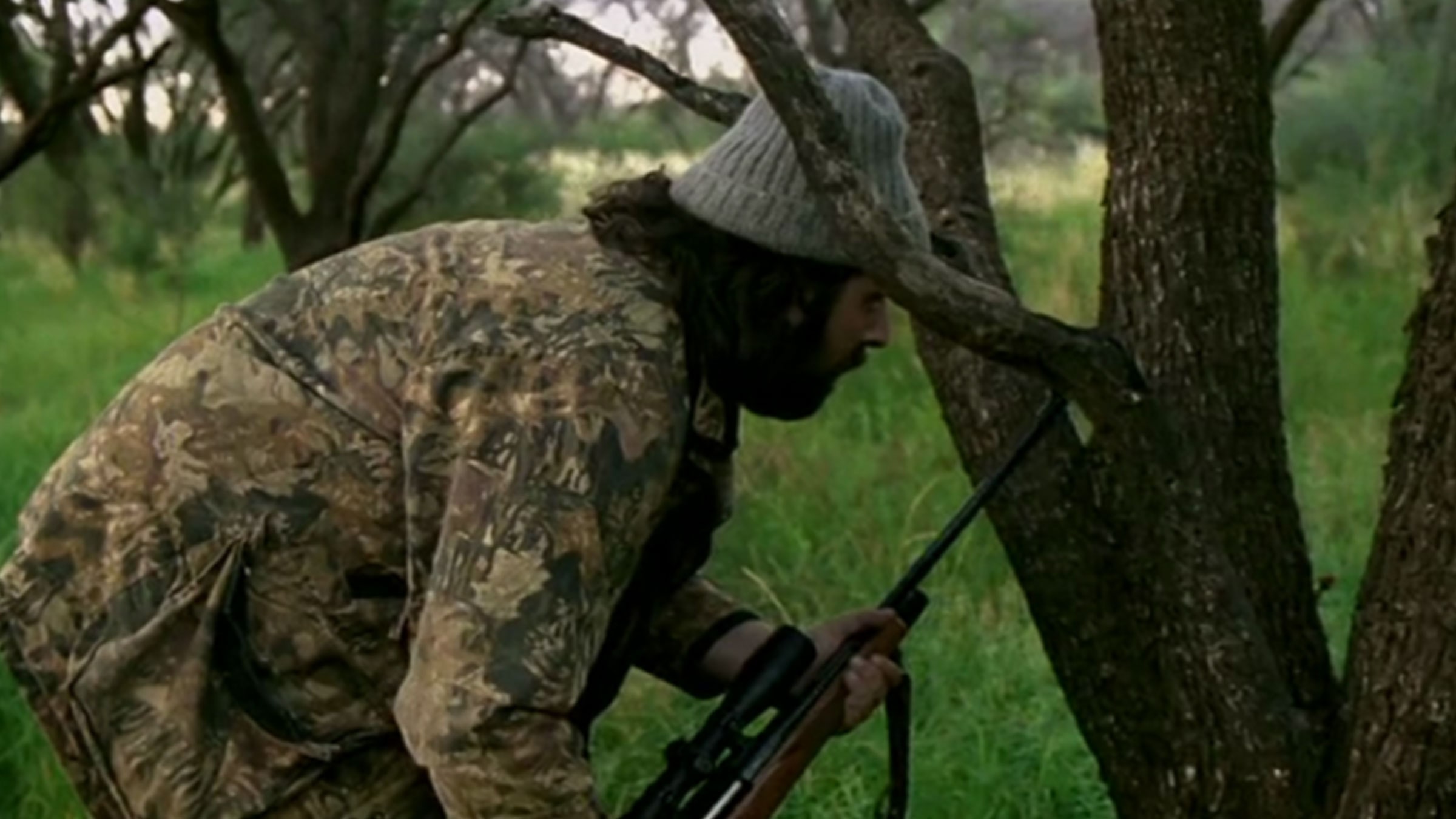 Both Catalan Albert Serra and Argentinean Lisandro Alonso are two of the most idiosyncratic formal innovators in cinema. With just one film each, both of which refer to a previous work, they each reflect upon their respective forms of filmmaking without directly addressing the other. In the two and a half hour The Lord Worked Wonders In Me, Serra brings the actors from Honor de cavallería and his team of staff to La Mancha to follow in the footsteps of Don Quixote. There is a lot of debate, eating and waiting around. For Untitled (Letter For Serra), Alonso returns to the province of La Pampa to accompany the woodcutter protagonist from his film La libertad once again – a short film without words until the end, when the plot of a future film project is then read out.