The introduction is seductively simple, iconographically speaking. Gondolas, with the Campanile di San Marco in the background: Venice. A carnival creature decked out in feathers poses before the backdrop. From the birthplace of Giacomo Casanova, whose name is synonymous with male seduction, we move on to biologists, who seek to prove the existence of a Casanova gene using finches. If, as they say, female polygamy has no value from an evolutionary perspective, yet still exists in nature, it must be passed down from father to daughter. An actor playing Casanova gives an interview in the changing room after a show and transforms back into John Malkovich. A dominatrix receives a client; children play in the forest. The montage deftly weaves together a tapestry spun from aspects of nature and culture, gender roles, desire, sexuality, body and embodiment. Staged and documentary episodes shot on 16mm are edited together, leaving space for complex associations. Thematic connections correspond with visual ones: Nature as a forest, houseplants and oil paintings, feathers, glittery shoes and a red skirt provide food for the eye as well as the mind. A film that itself knows how to seduce.

Director Luise Donschen will be in conversation after the screening. Free of admissions. Drop in, no reservations. As per legal regulations, all our screenings are restricted to persons over 18 years of age, unless stated otherwise. 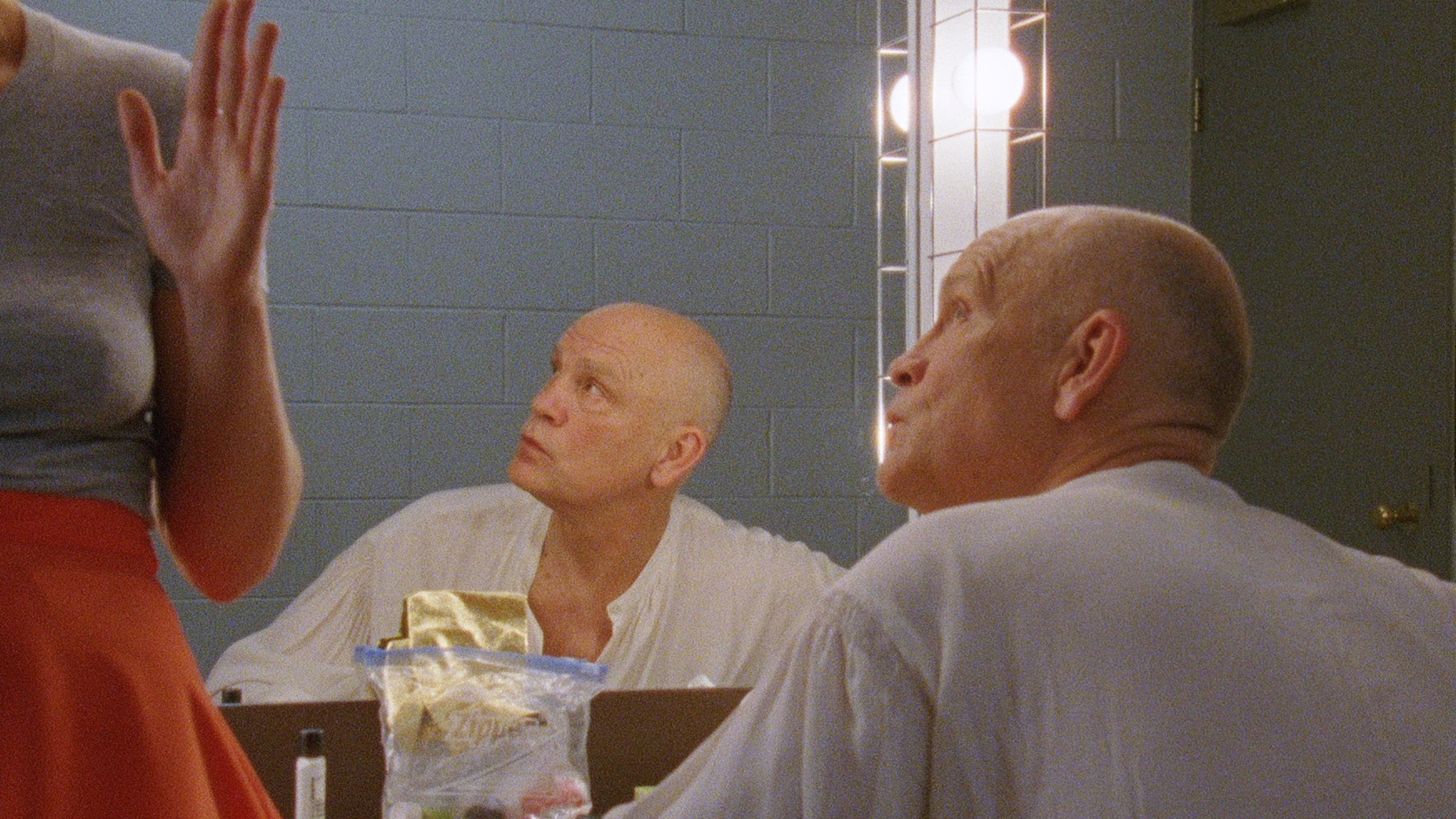