In the Mood for Chinese Cinema

Set in the fast-growing factory city of Huzhou in eastern China, Bitter Money jumps between day-to-day moments in the lives of workers who migrated to the city in search of higher wages. Its title refers to a slang expression used in Huzhou to describe the hardships of living away from home and enduring the factories’ gruelling working conditions in order to earn an income. Opening with a shot of a teenage girl leaving her village for the city, and closing with the end of a production line, the film takes in the tragic ripple effect of violence and oppression stemming from the pyramid schemes and inhumane systems of industrialisation expanding in the city. Wang Bing’s steady gaze gives the sense of people (many of them teenagers) buffeted about by far more powerful forces, and mired in the daily grind. 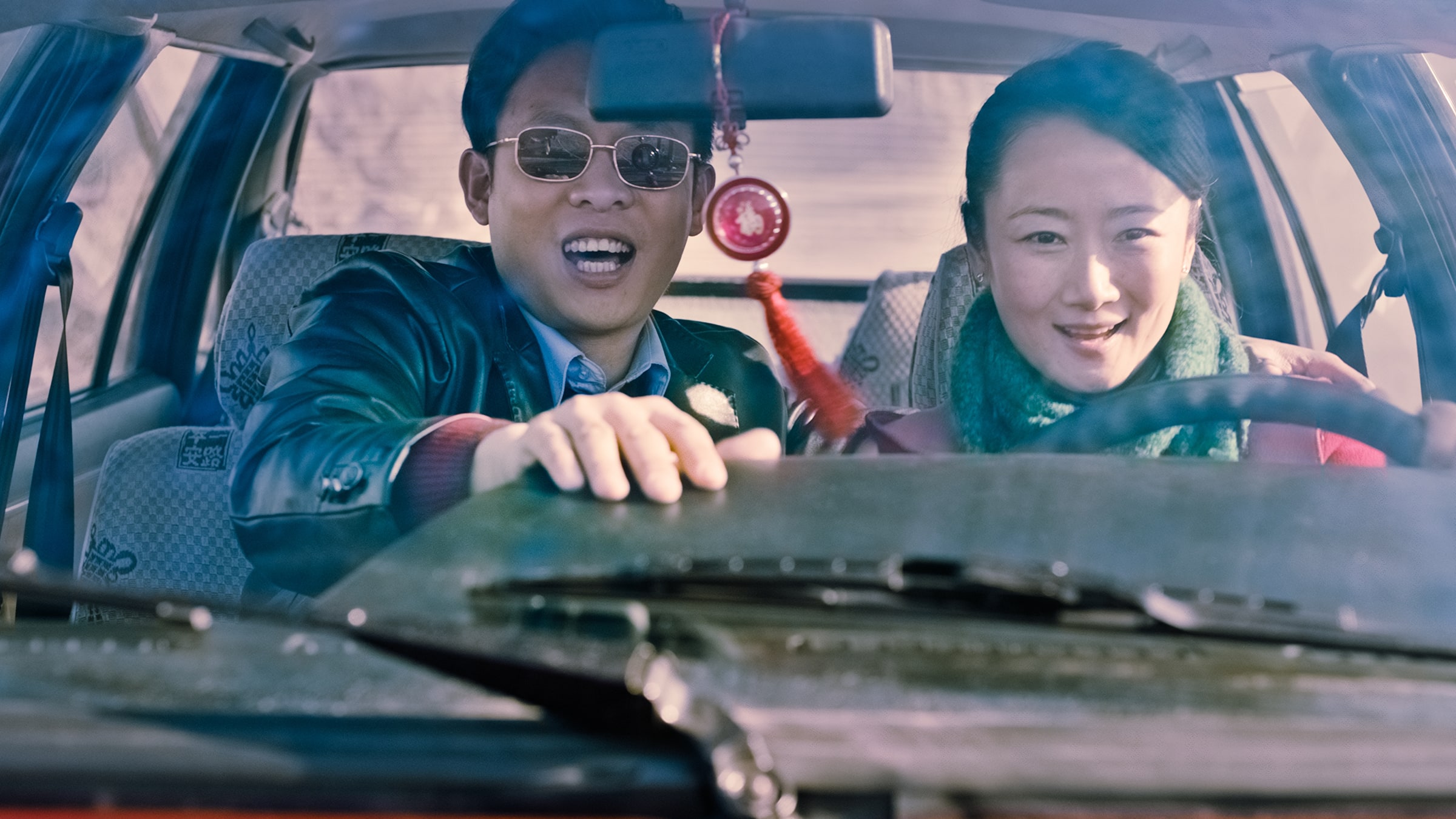 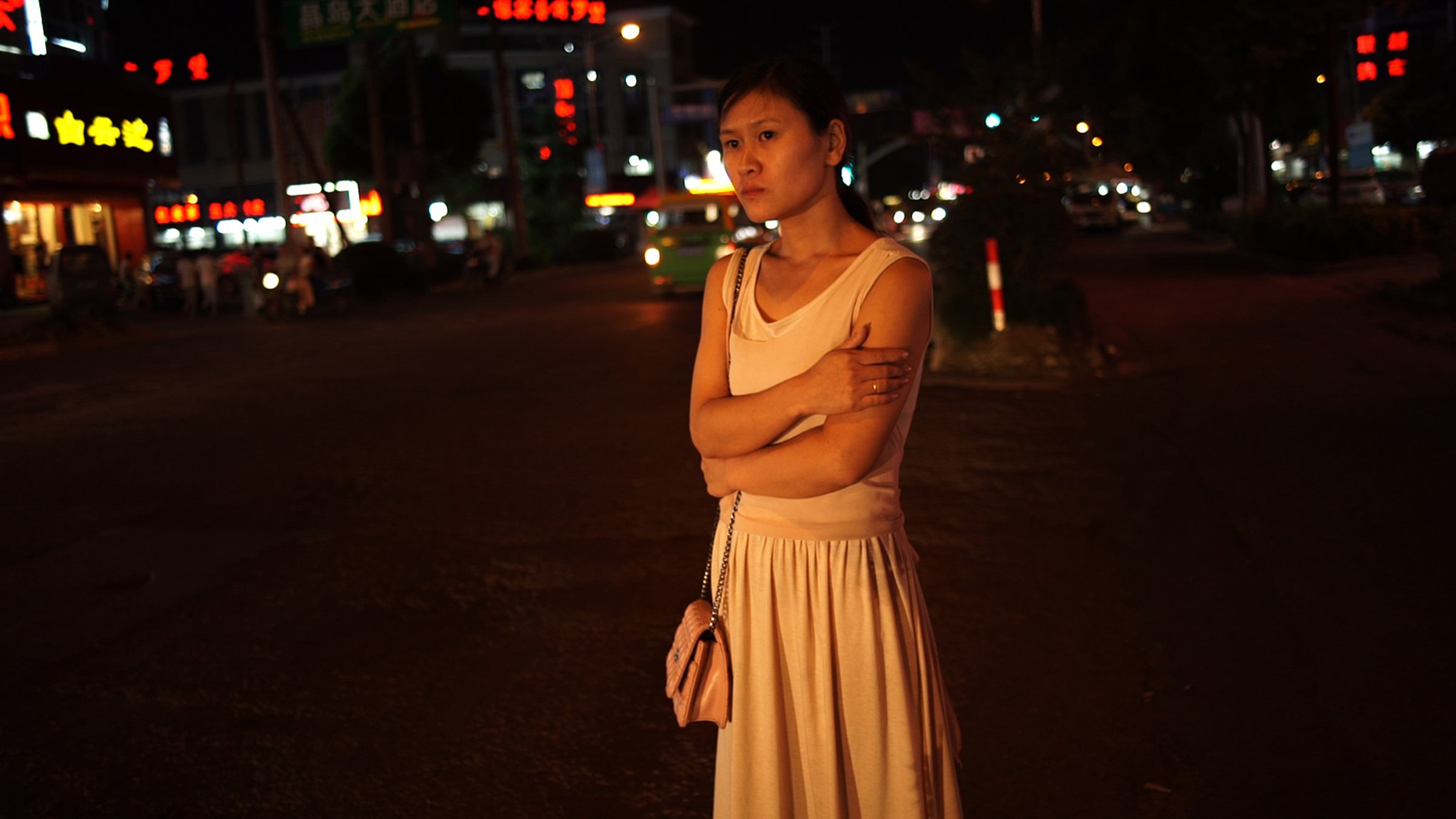 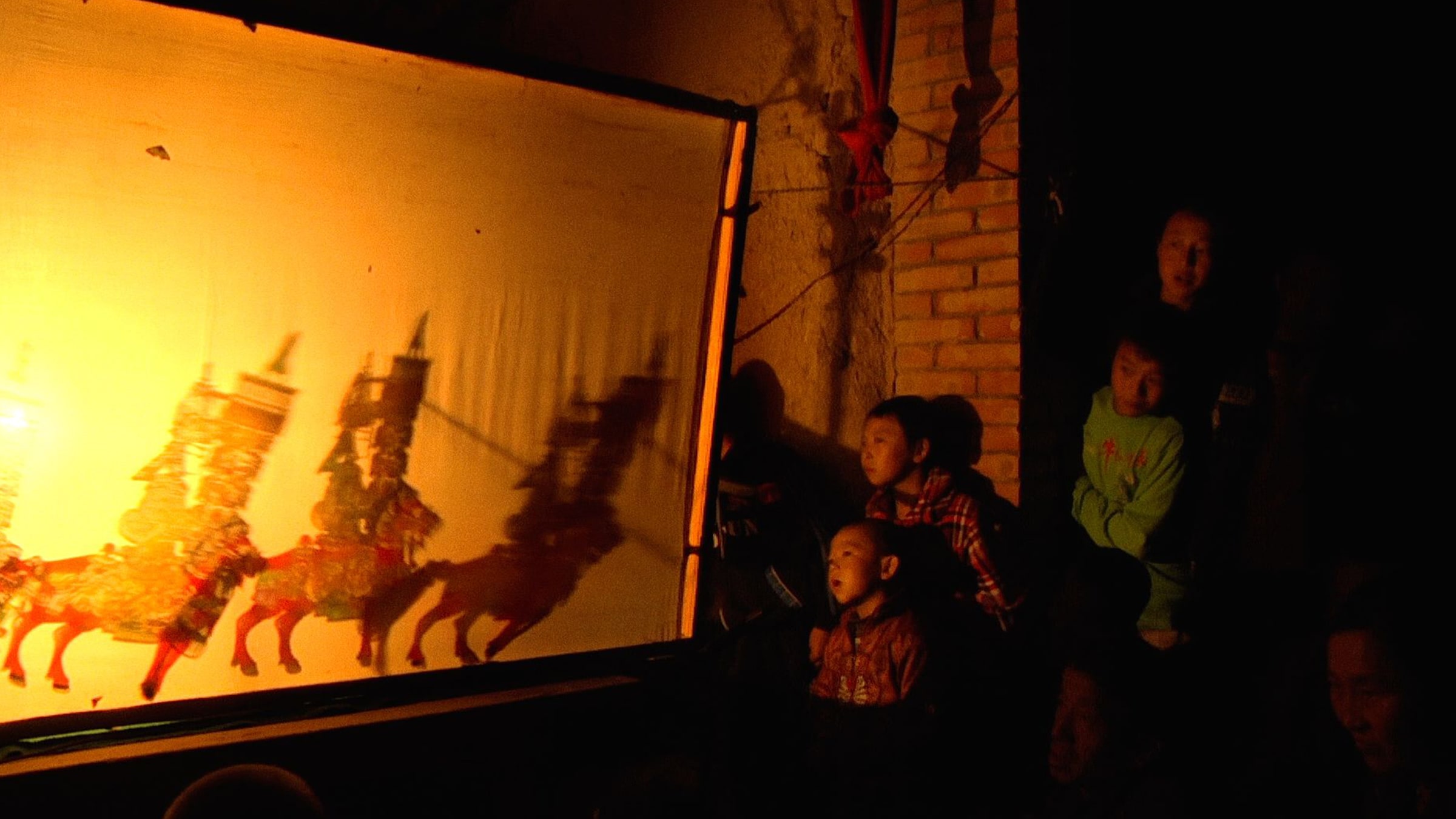 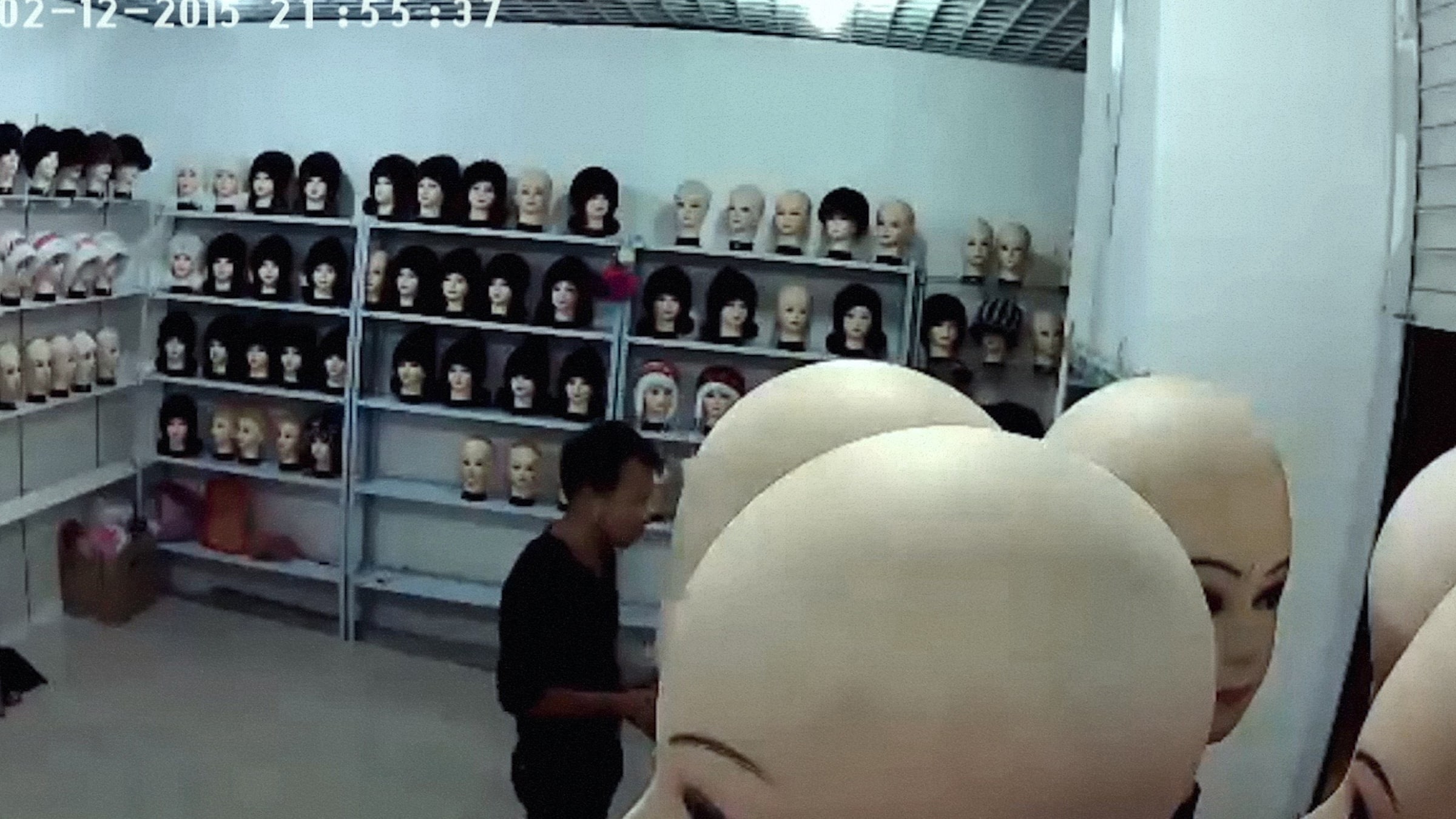 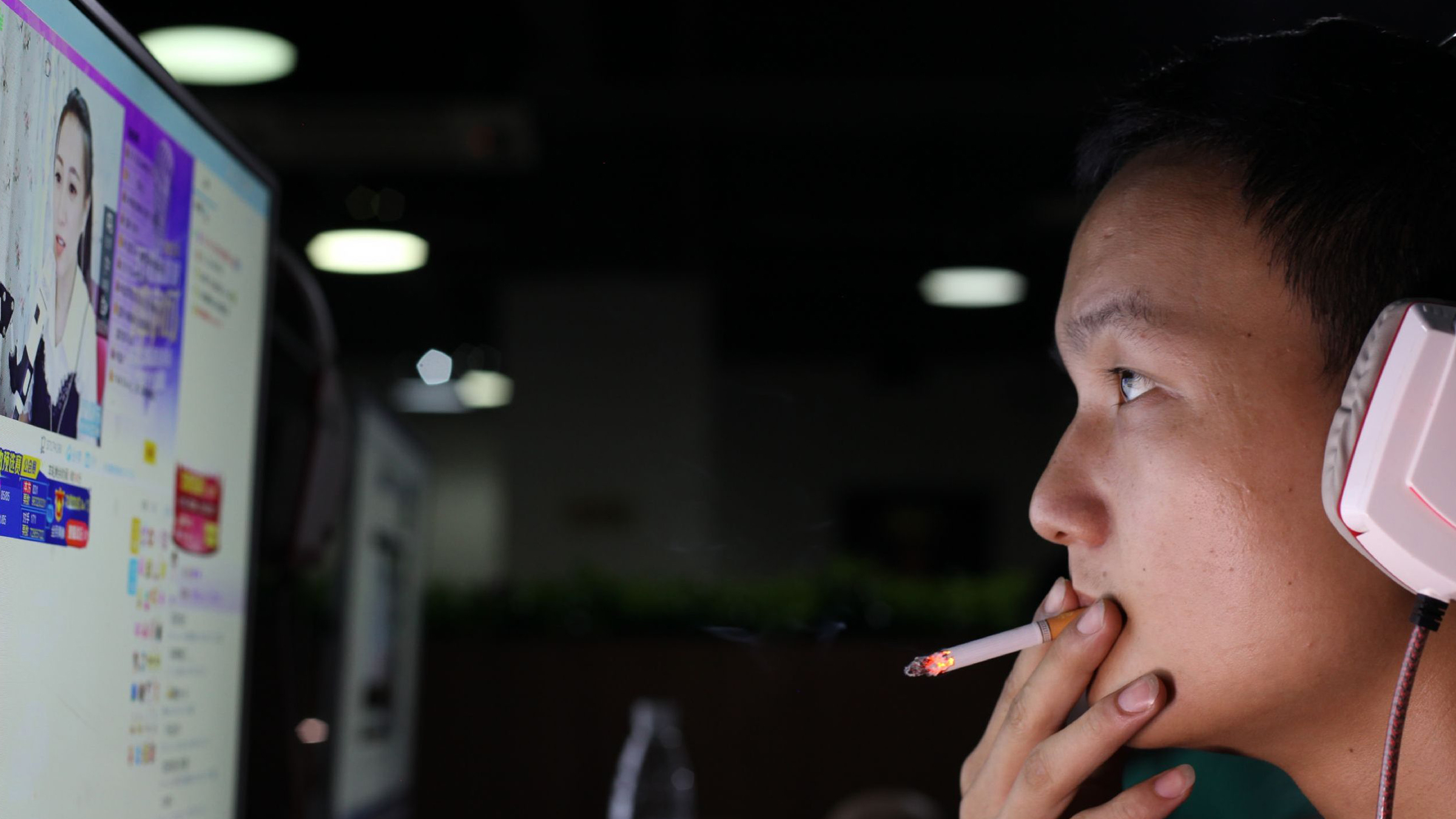 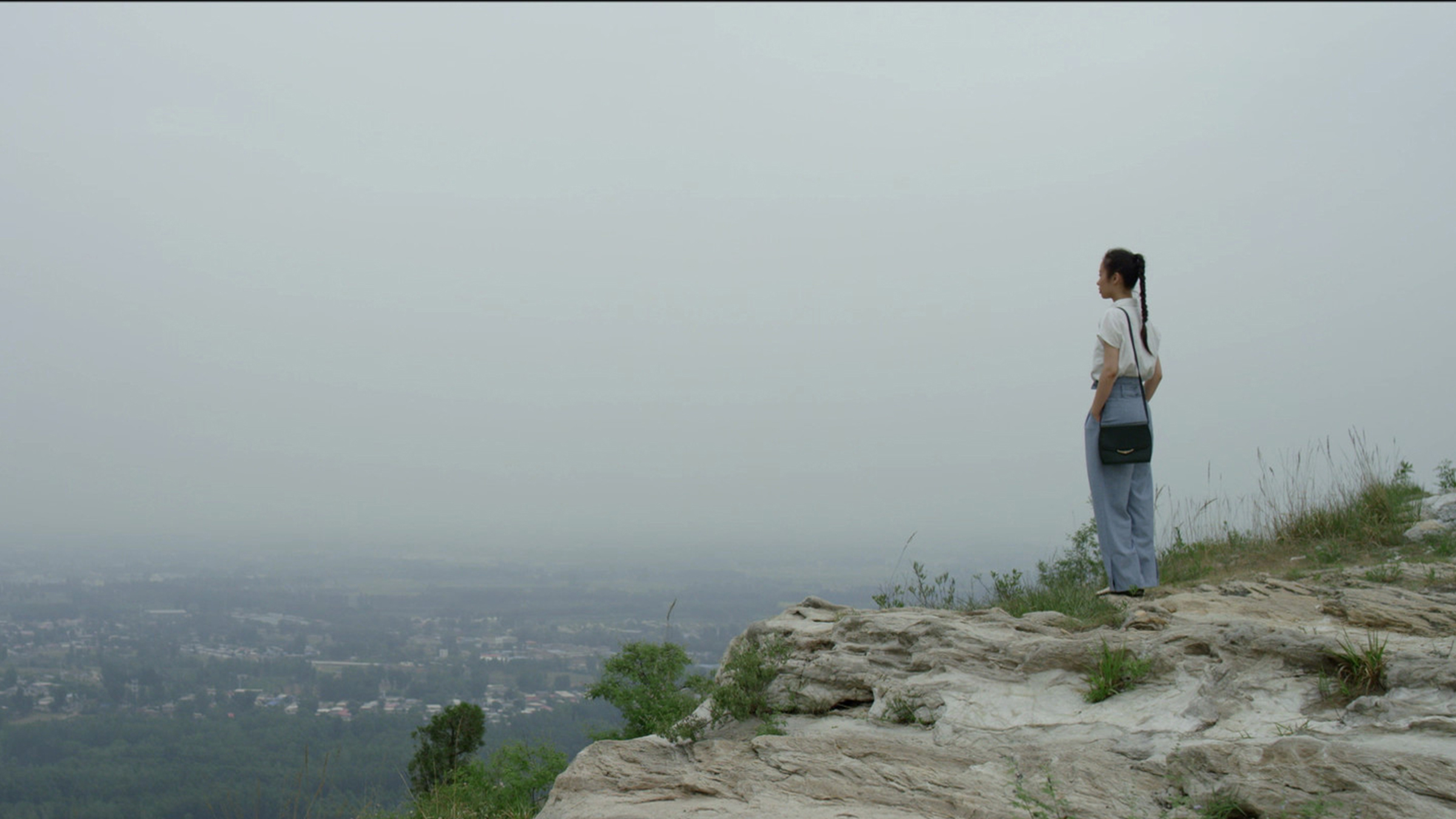 A Dog Barking at the Moon