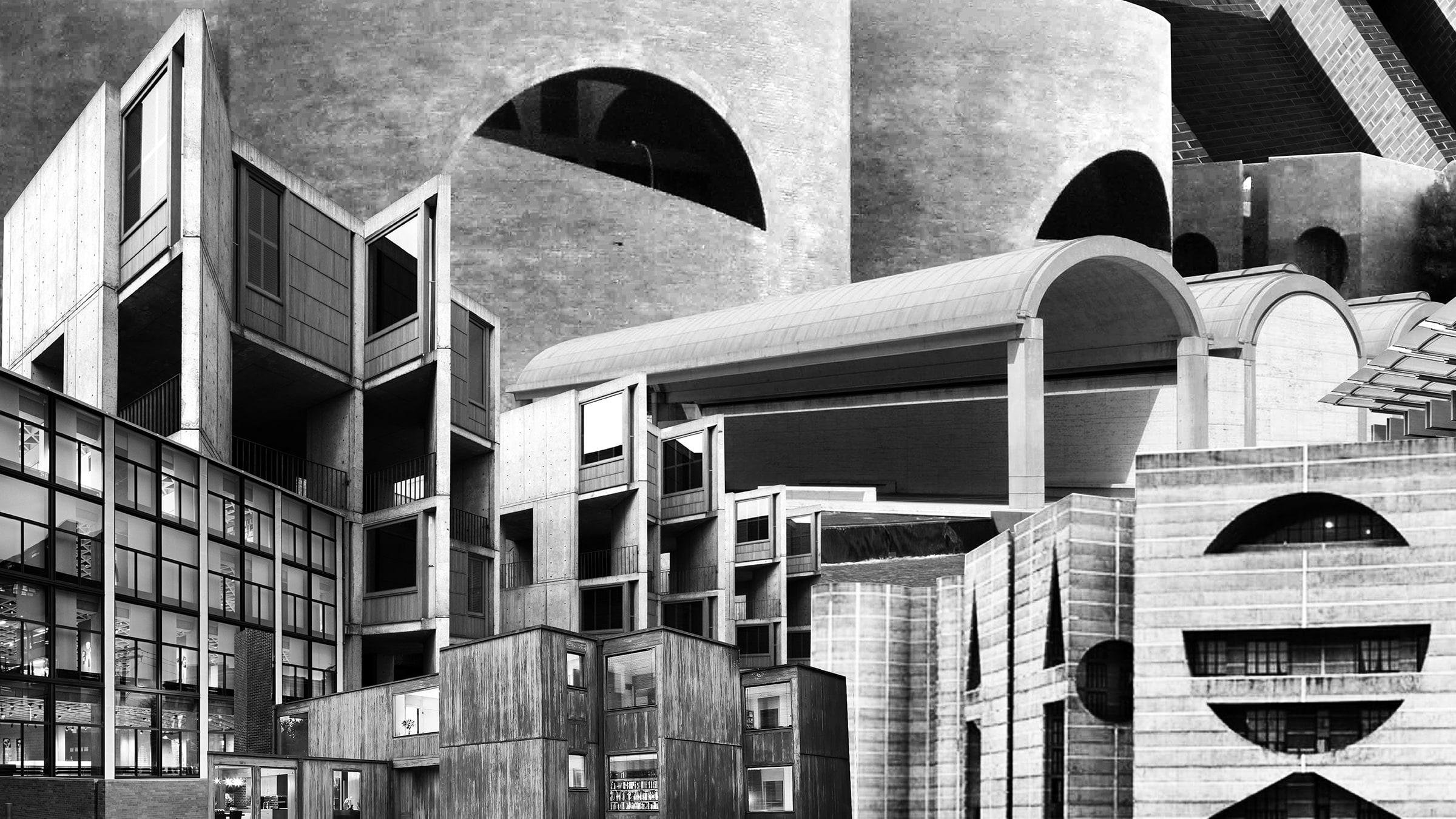 You can say the light the giver of all presences, is the maker of a material, and the material was made to cast a shadow, and the shadow belongs to the light.

The program Silence and Light is an homage to Louis Kahn’s work and legacy as well as architecture on film. Presented as part of the exhibition Re/Framing Louis Kahn, the program highlights documentaries and fictions embracing Kahn’s work as well as the art of architecture. The first documentary film examining the work of Louis Kahn, Silence and Light, examines his most significant completed works, My Architect: A Son’s Journey, takes on a personal journey to consider the contradictions of this complicated genius, Peter Greenaway’s The Belly of an Architect drama is about life, death and architecture and the film was nominated for the Palme d'Or at the 1987 Cannes Film Festival. The fiction Sidewalls explored the disconnection and missed opportunities of modern city life. Paying unique homage to the city of Buenos Aires, writer and director Gustavo Taretto reflects on how urban chaos, as well as new technologies, can alternately unite and alienate people. The documentary The Human Scale, questions our assumptions about modernity, exploring what happens when we put people into the center of our equations. “If buildings could talk, what would they say about us?” Cathedrals of Culture offers six startling responses. The six acclaimed filmmakers bring their own visual style and artistic approach to the project showing how each of these landmark reflect our culture and guard our collective memory. Conceived as a personal video diary, the documentary The Infinite Happiness explores the ideal housing, offering a hopeful, inspired picture of communal living by design. 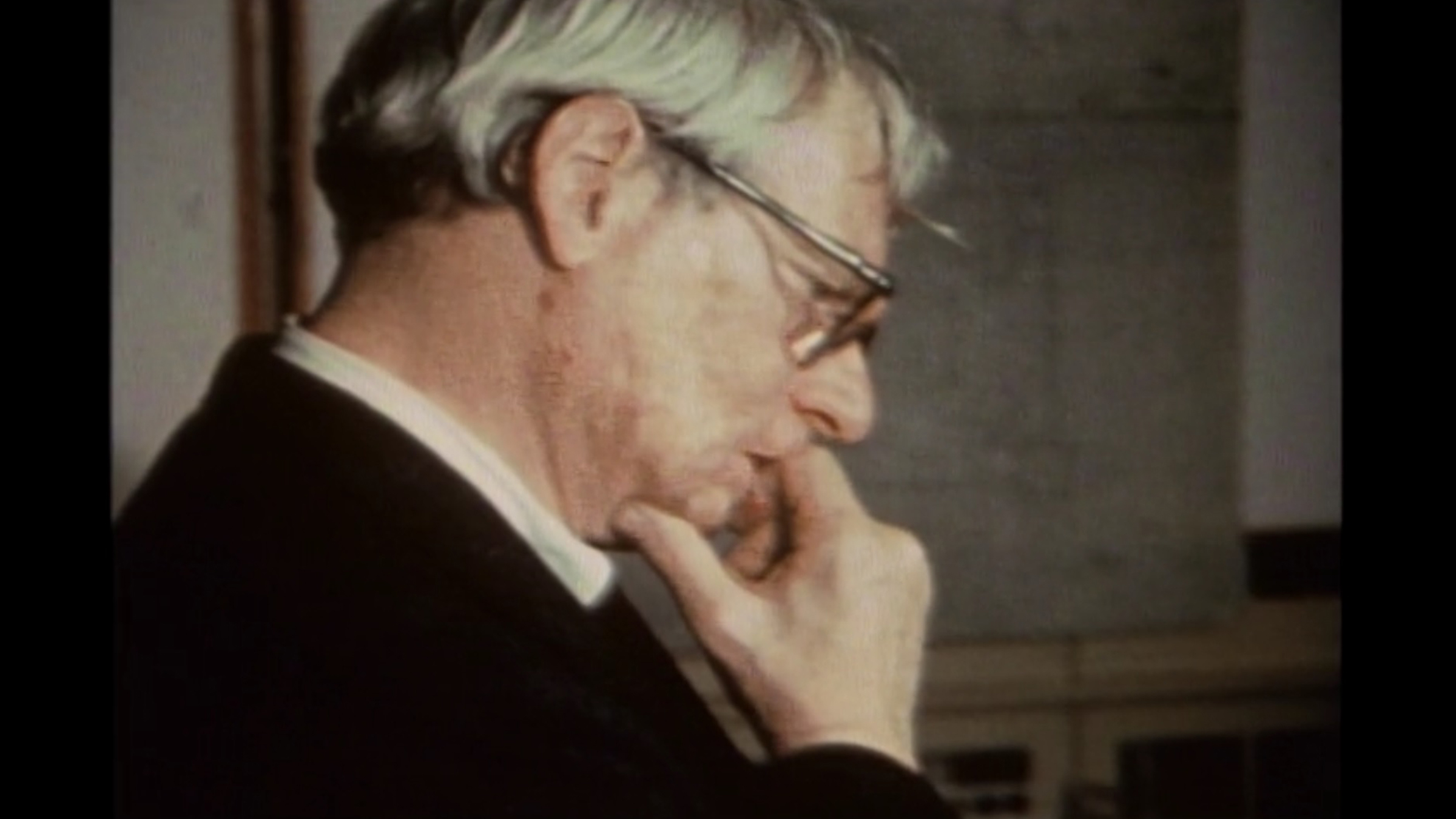 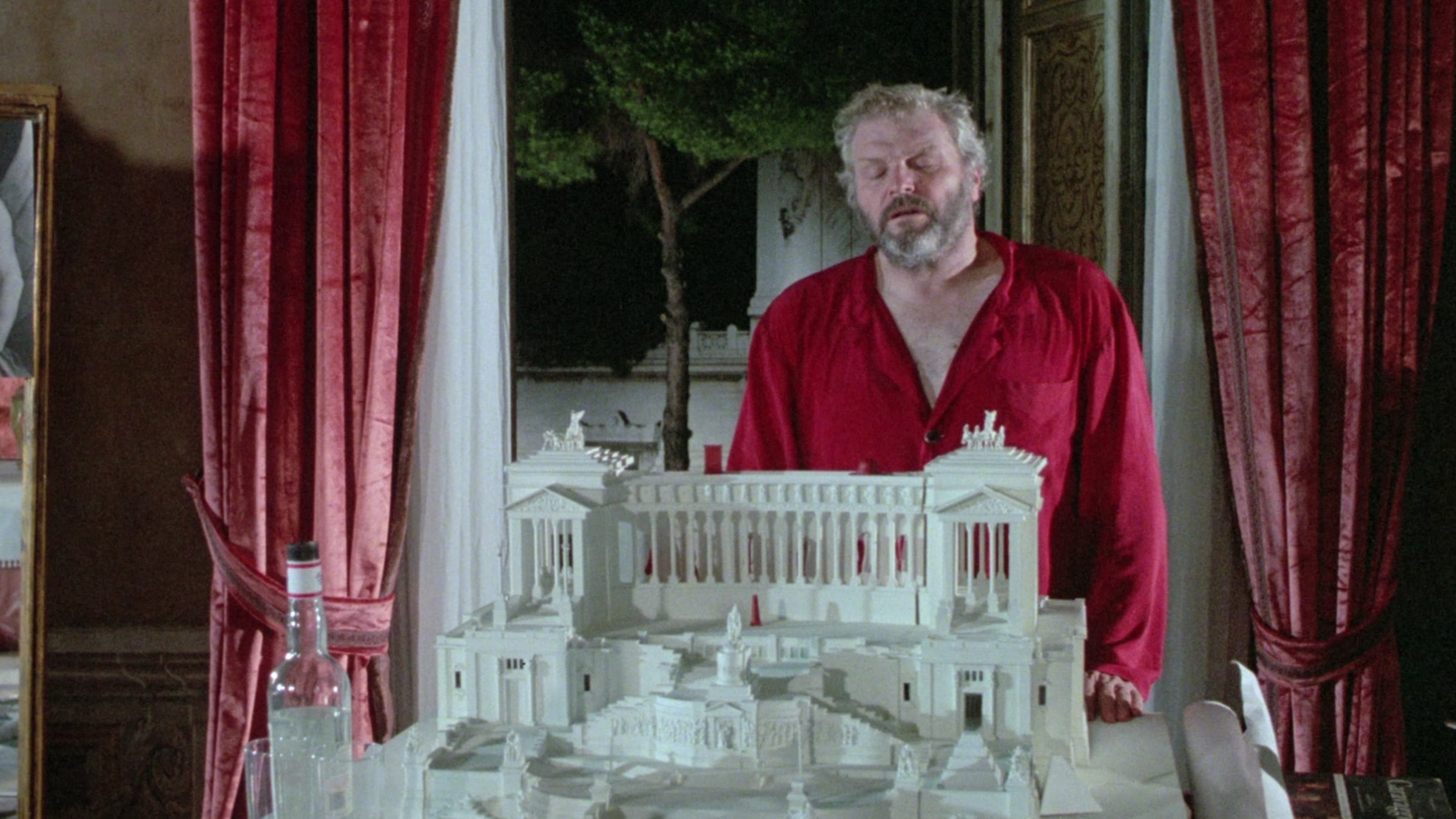 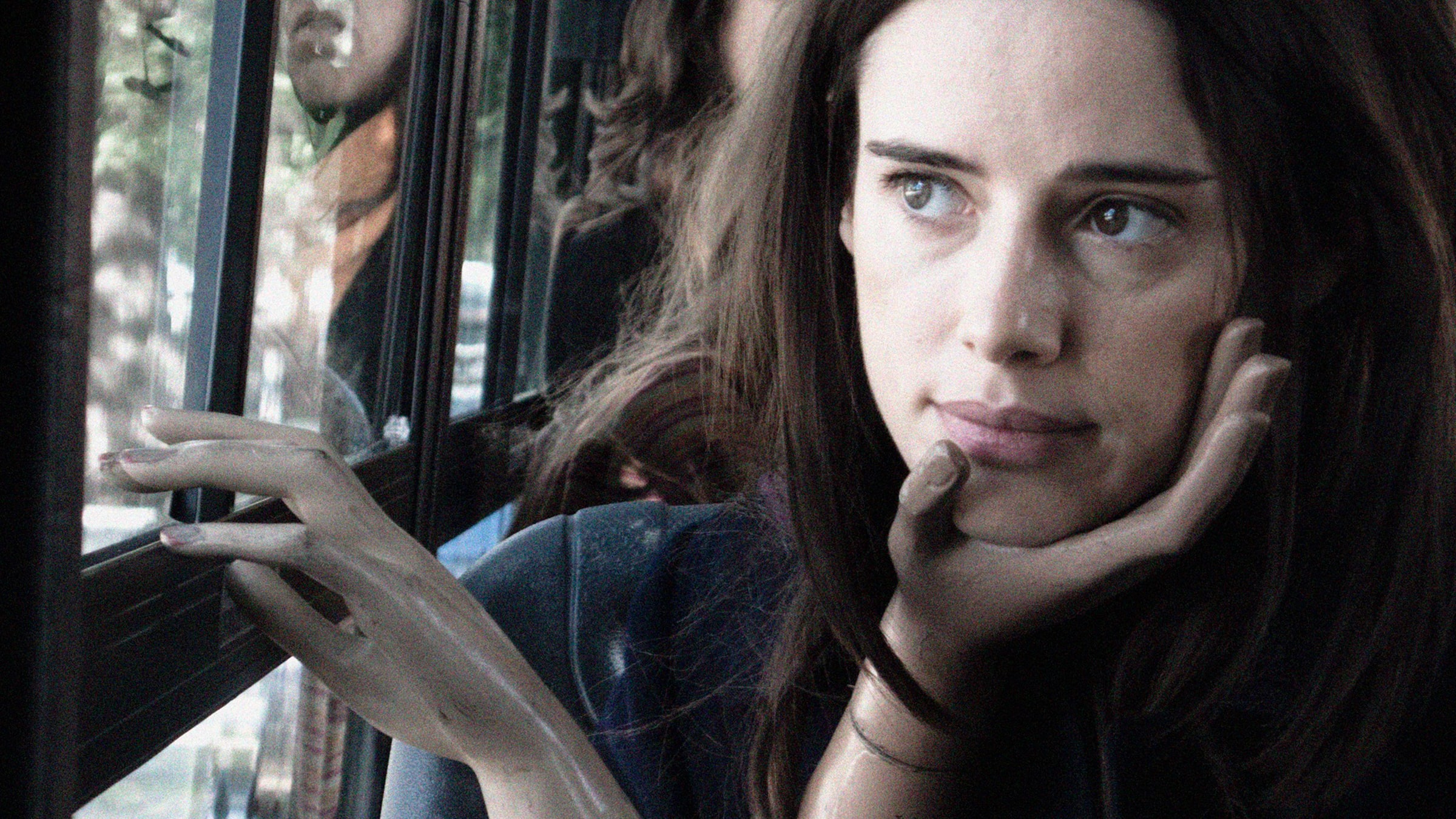 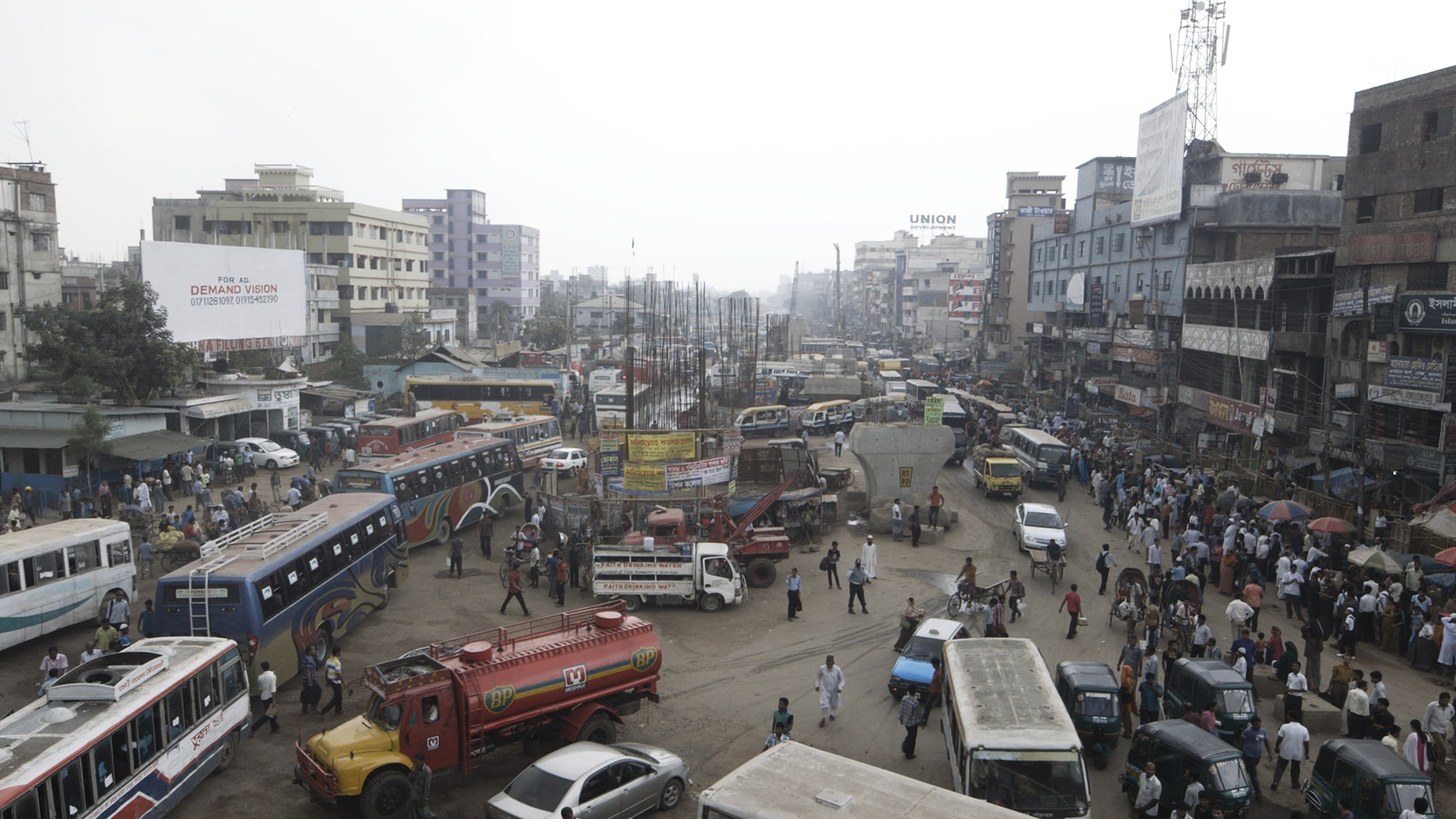 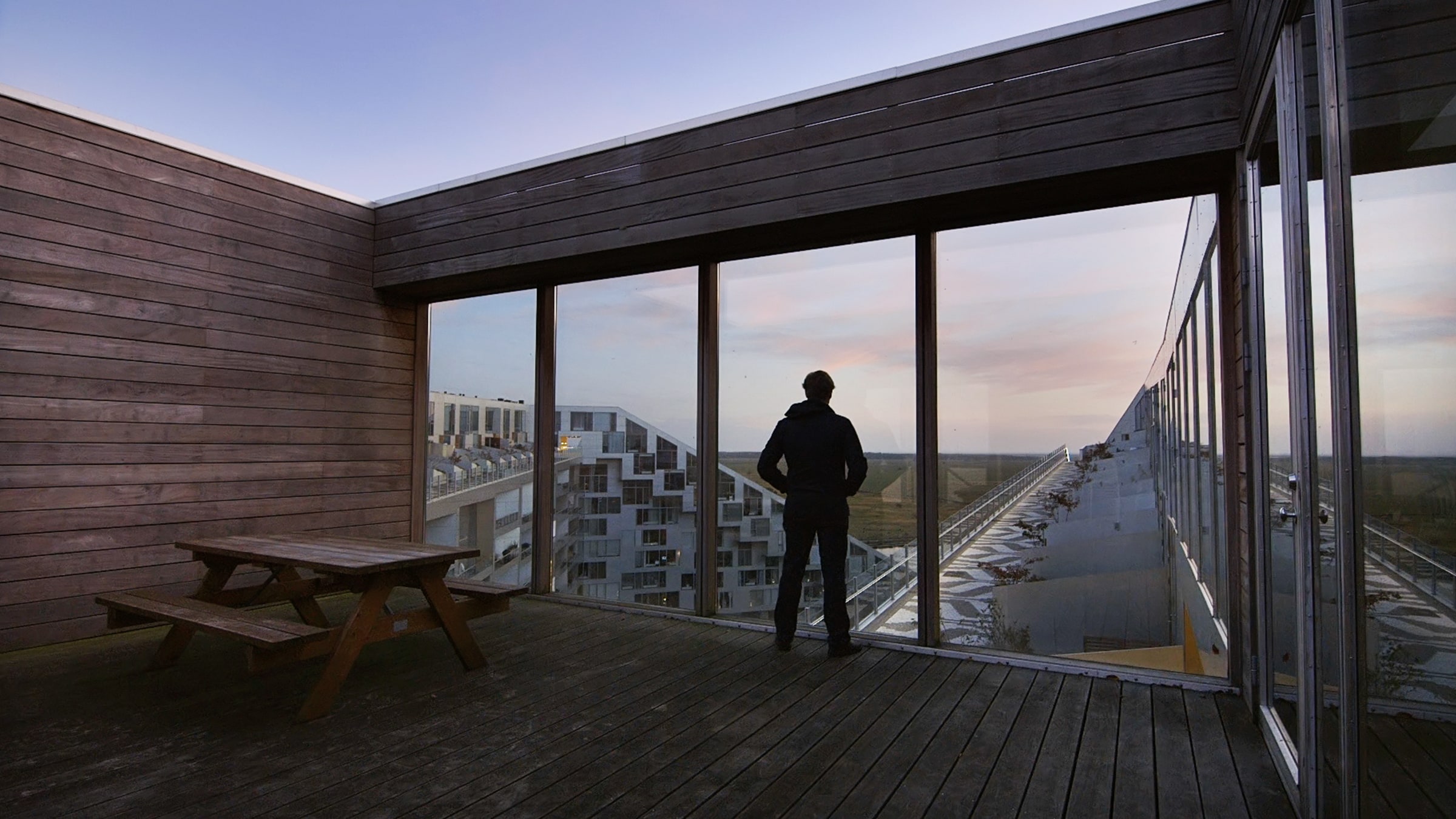 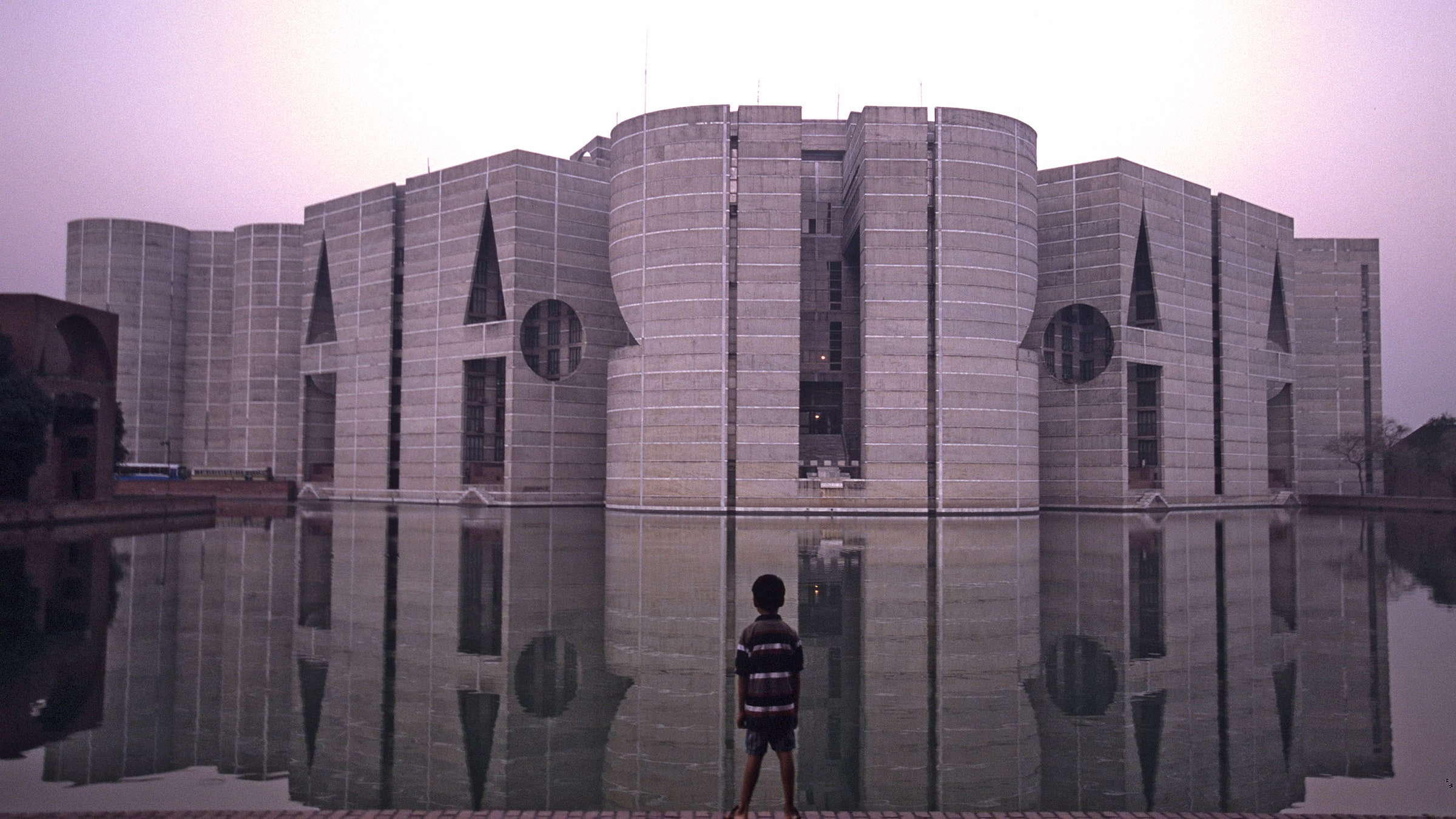 The program Silence and Light is an homage to Louis Kahn’s work and legacy as well as architecture on film.

The exhibition Re/Framing Louis Kahn: Photographs by Cemal Emden – Drawings and Paintings focused on the architectural and artistic works of Louis I. Kahn – architect, thinker, artist, and an “architectural guru” who is considered among the leading figures of 20th century architecture. 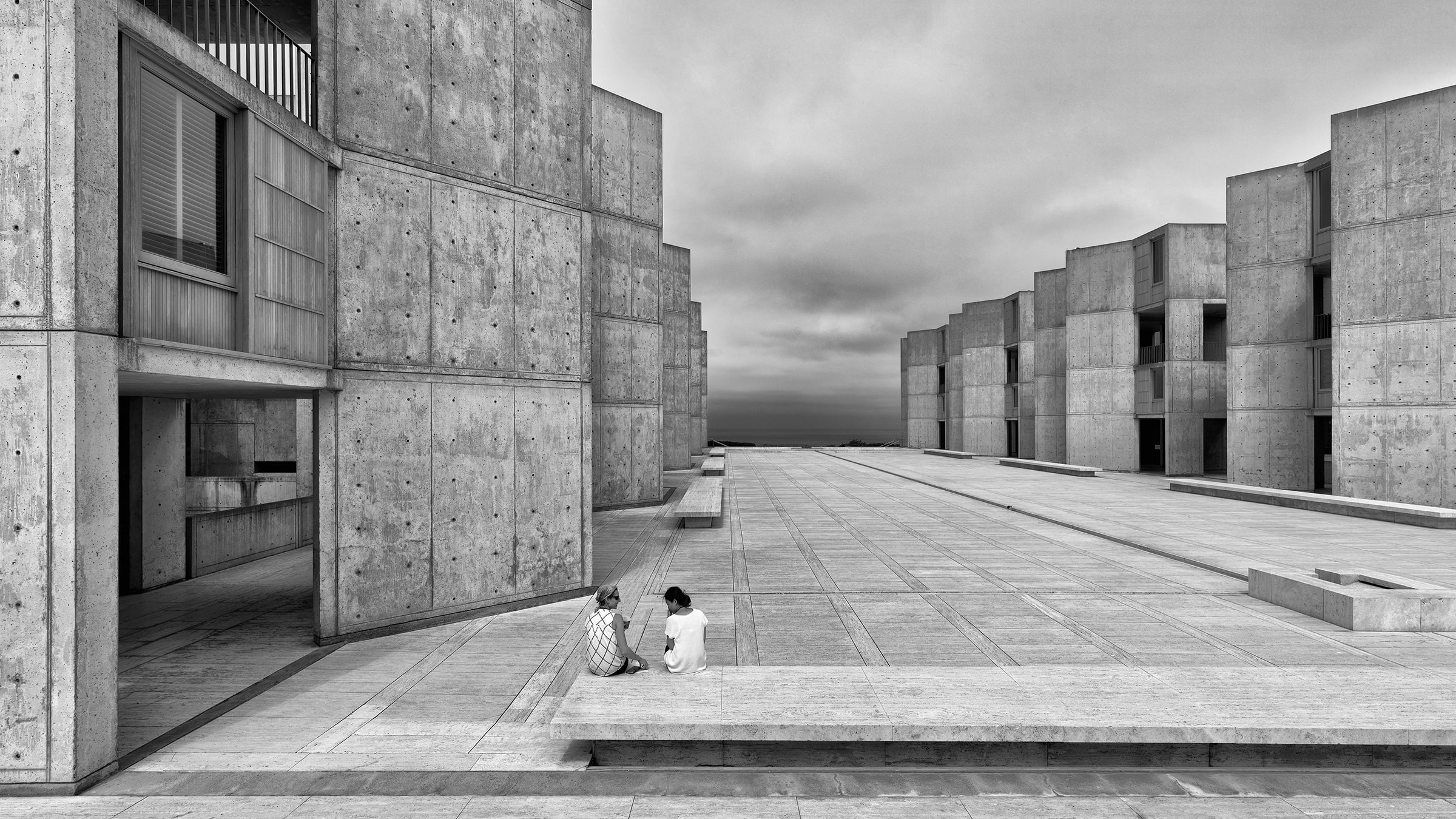 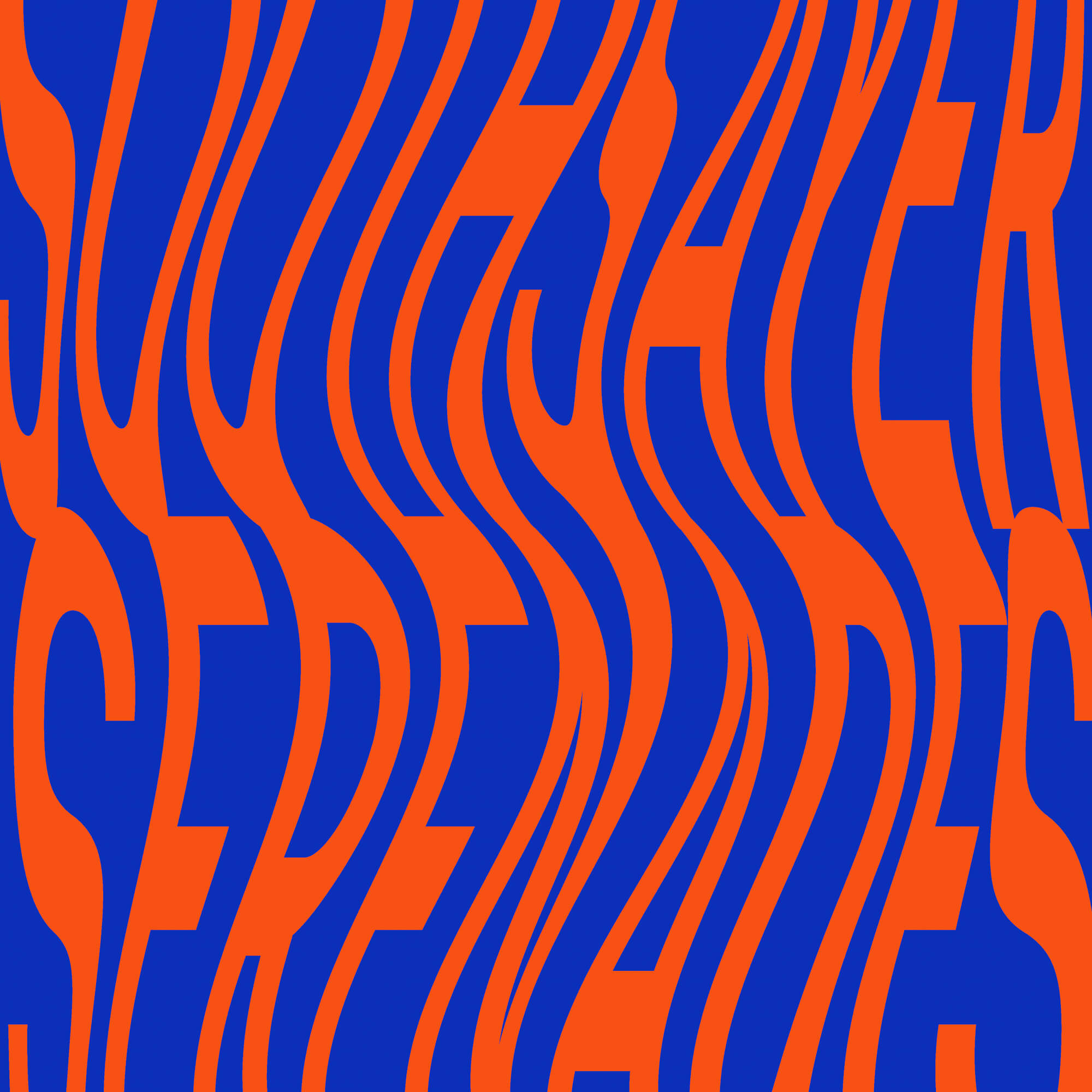