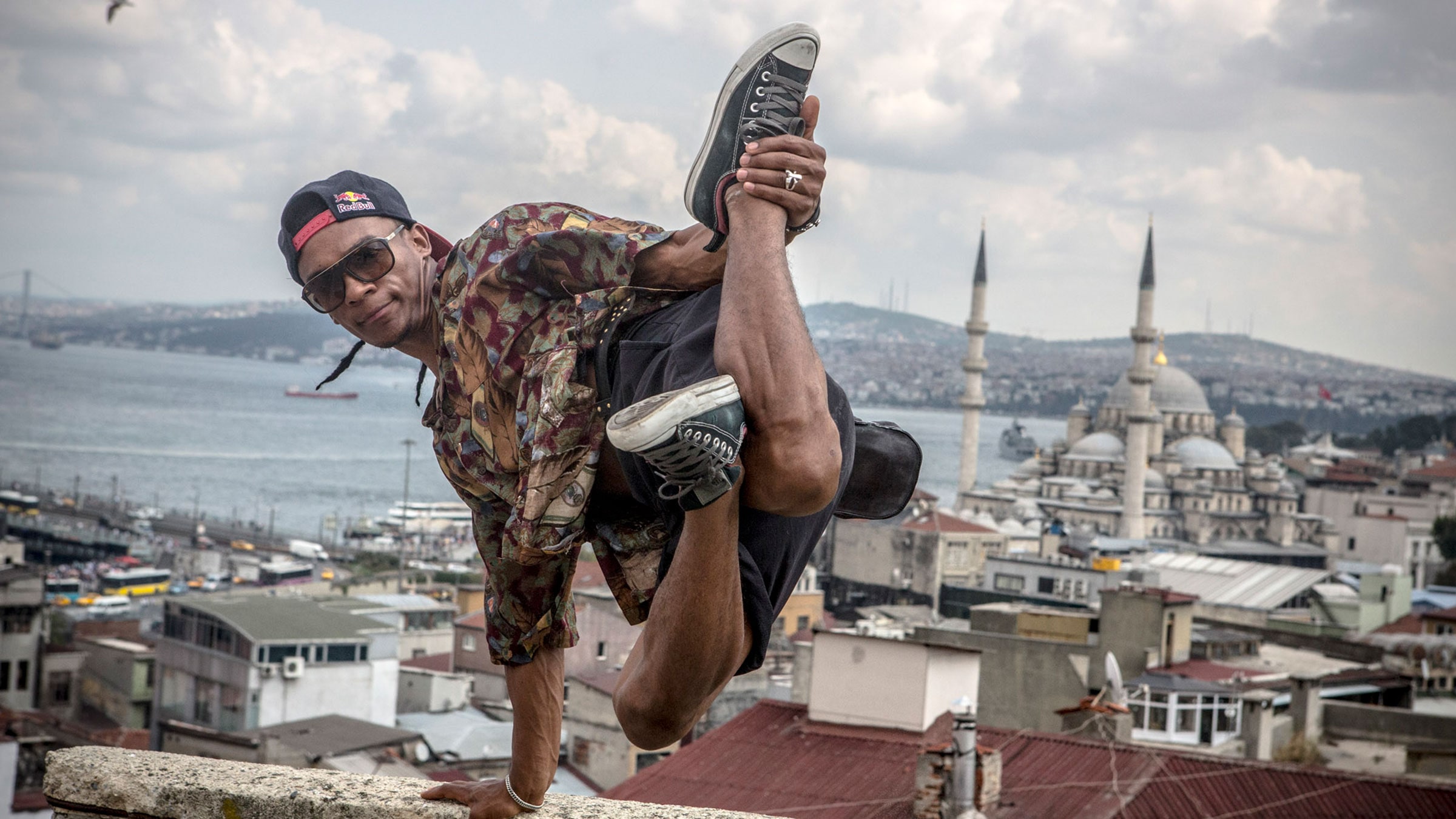 Anadolu Break Beyond Steps, the first film in the screening, sets out from the following question: Can Dance, one of the oldest arts that is found in all world cultures, bring East and West together? The film tells the story of the journey of Neguin from Brazil and Roxrite from the USA, two of the most talented B-Boys of the world, with Amigo (Kadir Memiş), one of the cofounders of the prestigious break dance crew Flying Steps, in which they explored original dances of Anadolu. This interesting journey, in which they encounter new understandings and perceptions, turns into a totally unexpected experience, and became an adventure of our heroes, interwoven with many special moments from Istanbul to Aydın, Antalya and Kars. Amigo, Neguin and Roxrite enrich what they learn from breakdance with their interactions with the locals of Anatolia, and show viewers how precious cultural meetings can be.

Following the screening Kadir “Amigo” Memiş will be in conversation.