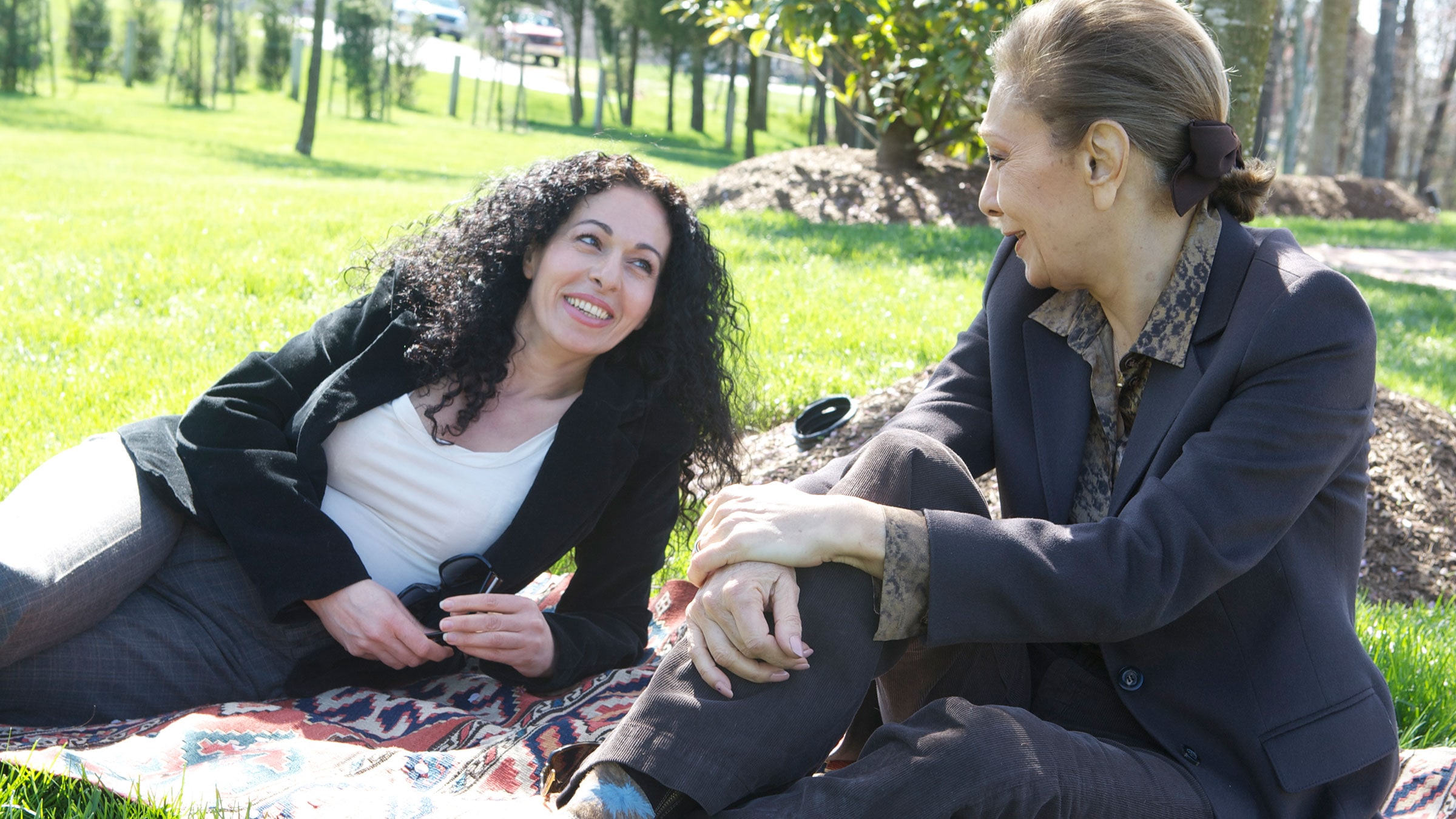 Nahid Persson Sarvestani who was born in Iran had to flee to Sweden and take asylum because of her political activity during and after the 1979 Iranian Revolution. She has been directing documentaries in Sweden since 2000 and garnered many awards including Krakow Film Festival Golden Dragon Award, Monte Carlo TV Festival Best International News Documentary Award, Sweden National Television Chrystal Award and she has been nominated International Emmy. She tells the stories about Iran, how she had to flee 30 years ago, and the hard experiences of women who survived the torture and terror in Iranian prisons with films like The Queen and I or Prostitution Behind the Veil, which was nominated for an Emmy in 2005.She continued to make films about women and she was arrested in 2006 for severely criticizing the situation of women living under the oppressing Iranian regime. With My Stolen Revolution she revealed a previously untold story about being under arrest and being tortured in Iran.

17:00 Prostitution Behind the Veil

21:00 Prostitution Behind the Veil

17:00 Prostitution Behind the Veil

21:00 Prostitution Behind the Veil