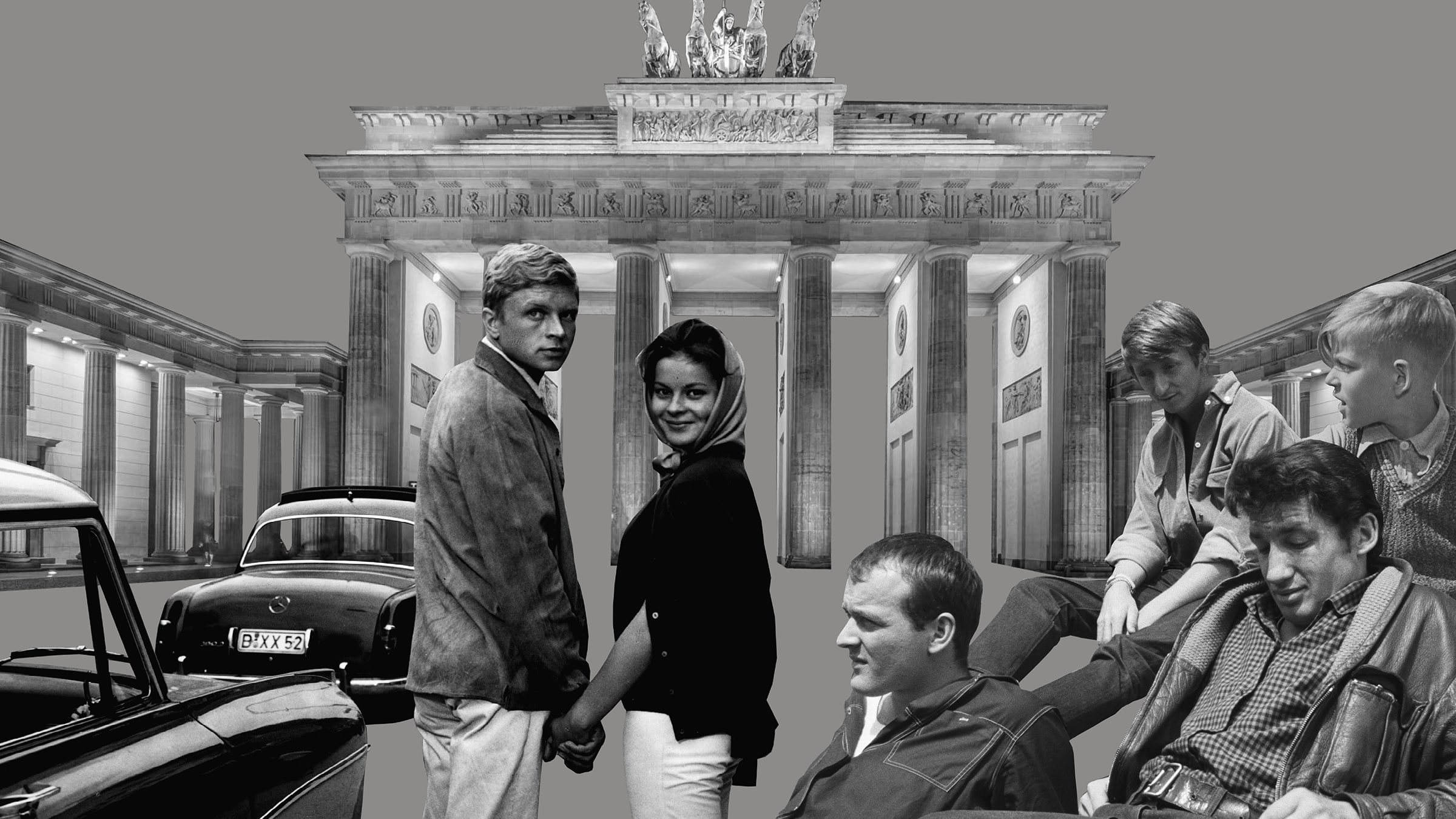 Pera Film's program for the month of May continues with a partnership with Berlin Film and Television Museum, one of the foremost film museums in Germany. Curated by Deutsche Kinemathek, the program titled Berlin – A City Called Home invites the viewer to a cinematographic journey that sheds light on the 90-year history of a multi-faceted city marked by turmoil during the 20th century. The program, which will run from May 29 to July 3, will feature 9 films of immense importance in the history of cinema, ranging from films by the Deutsche Kinemathek’s founder Gerhard Lamprecht to Fritz Lang’s striking chef d'oeuvre M.

“From the social hardship belying the myth of the ‘golden’ twenties, to the ruins of war ravaged Berlin and the birth of two distinct cities after the building of the wall until its slow reunification after its fall, the old and new German capital has ever changed its appearance. The nine films of the program give a panoramic view over the changes of the city scenery and allow intimate insights in the lives and preoccupations of their residents.” – Deutsche Kinemathek

Berlin is in Germany

Curated by Deutsche Kinemathek, the program titled Berlin – A City Called Home invites the viewer to a cinematographic journey that sheds light on the 90-year history of a multi-faceted city marked by turmoil during the 20th century.