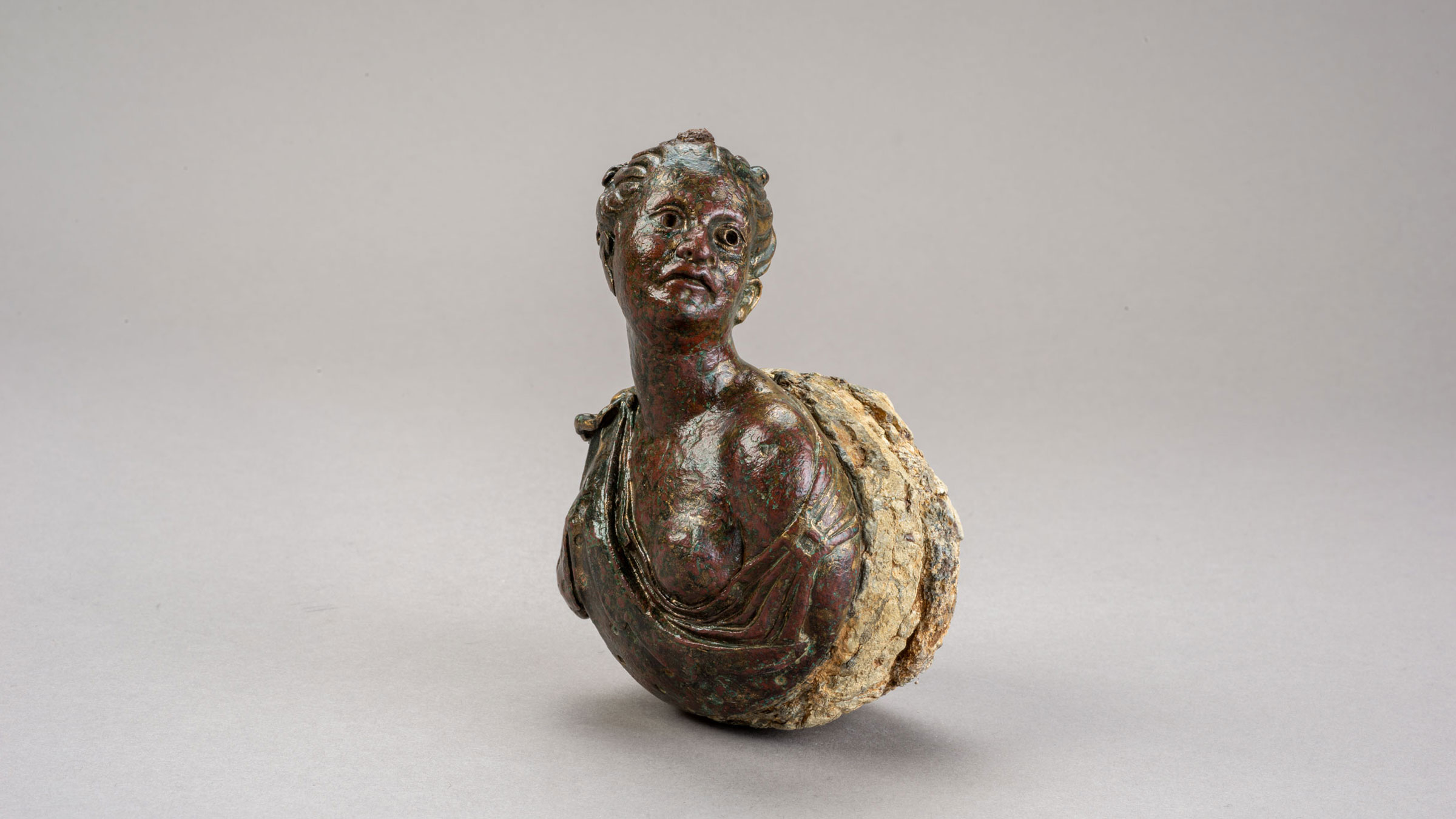 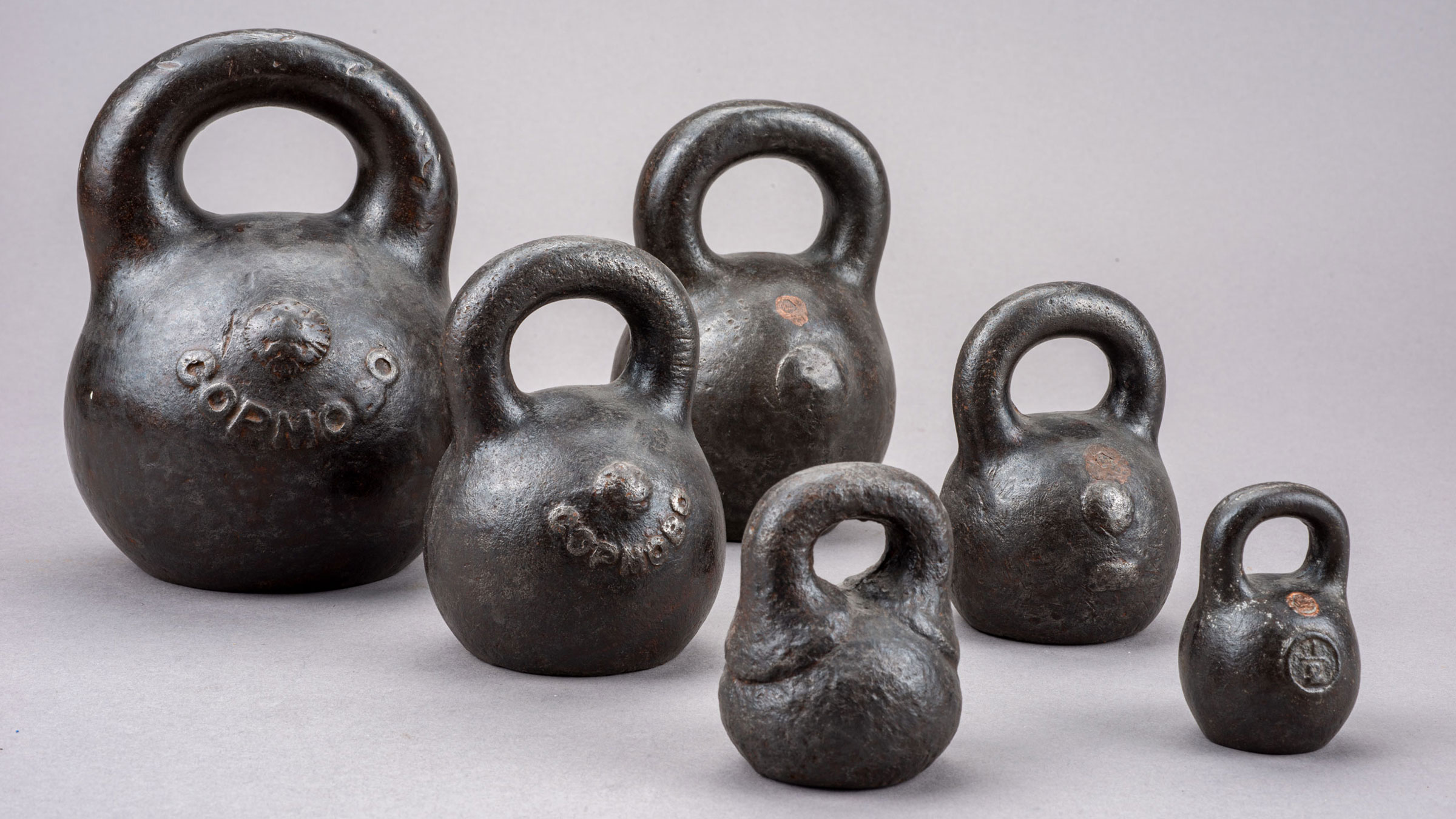 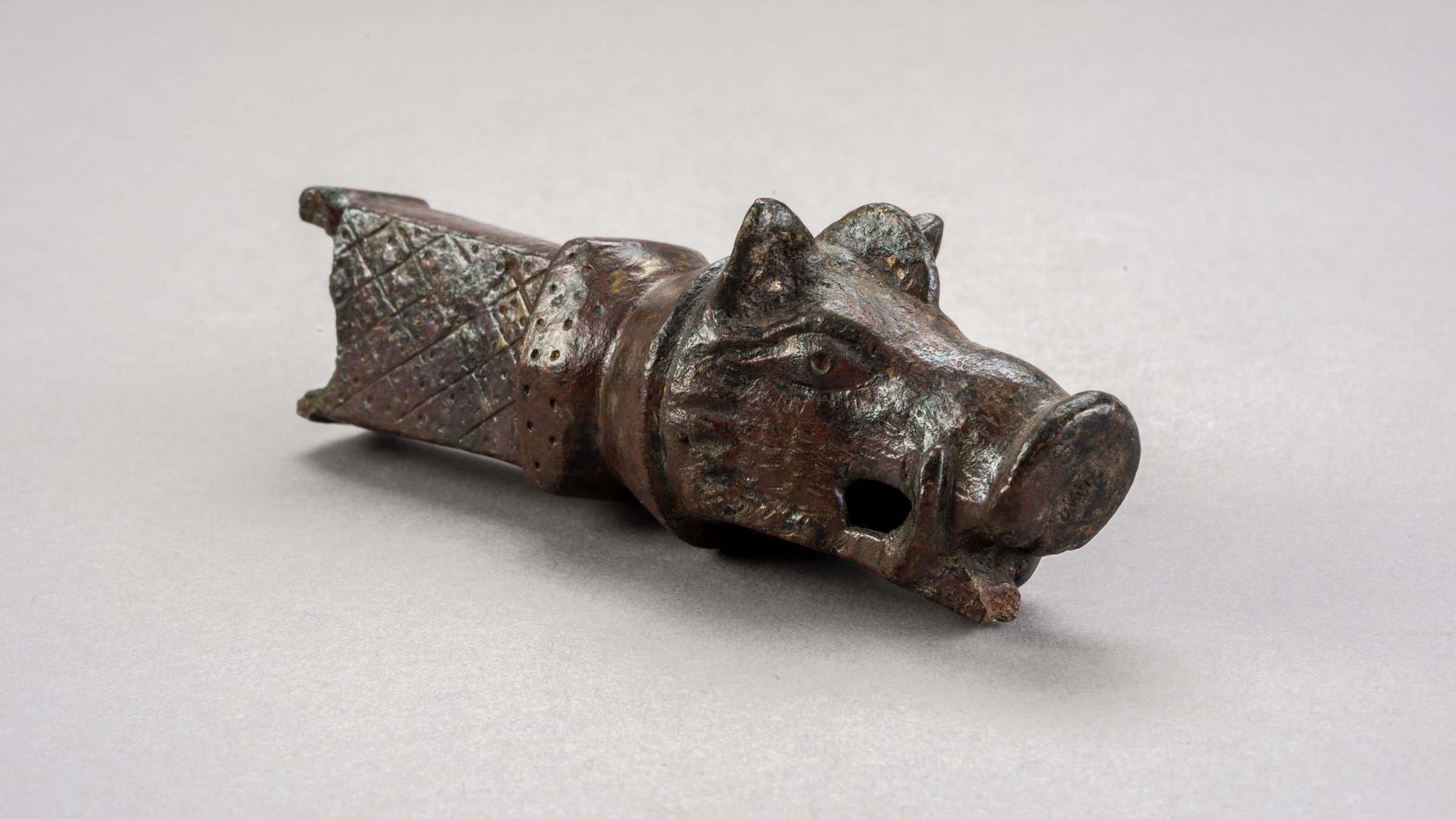 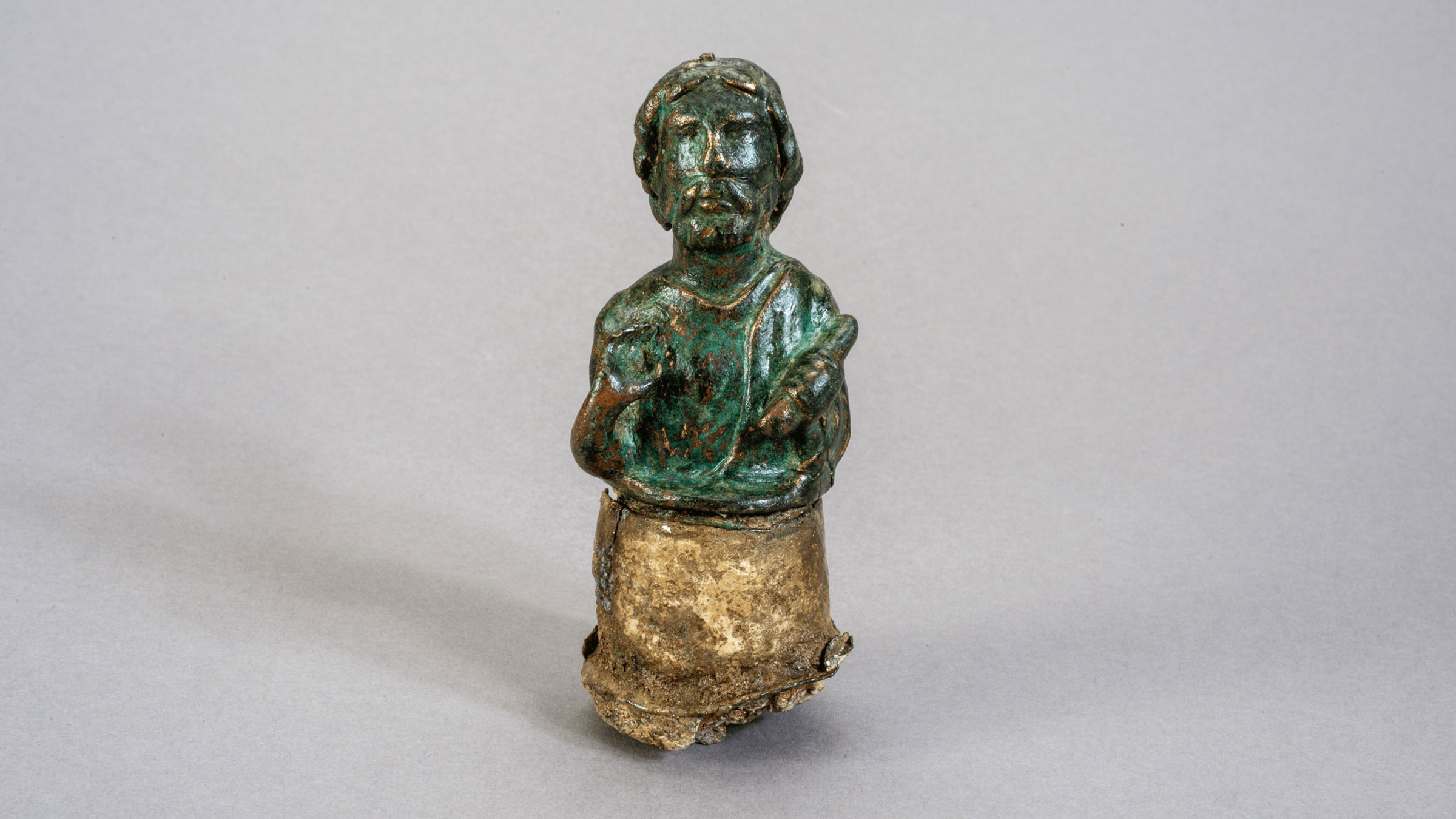 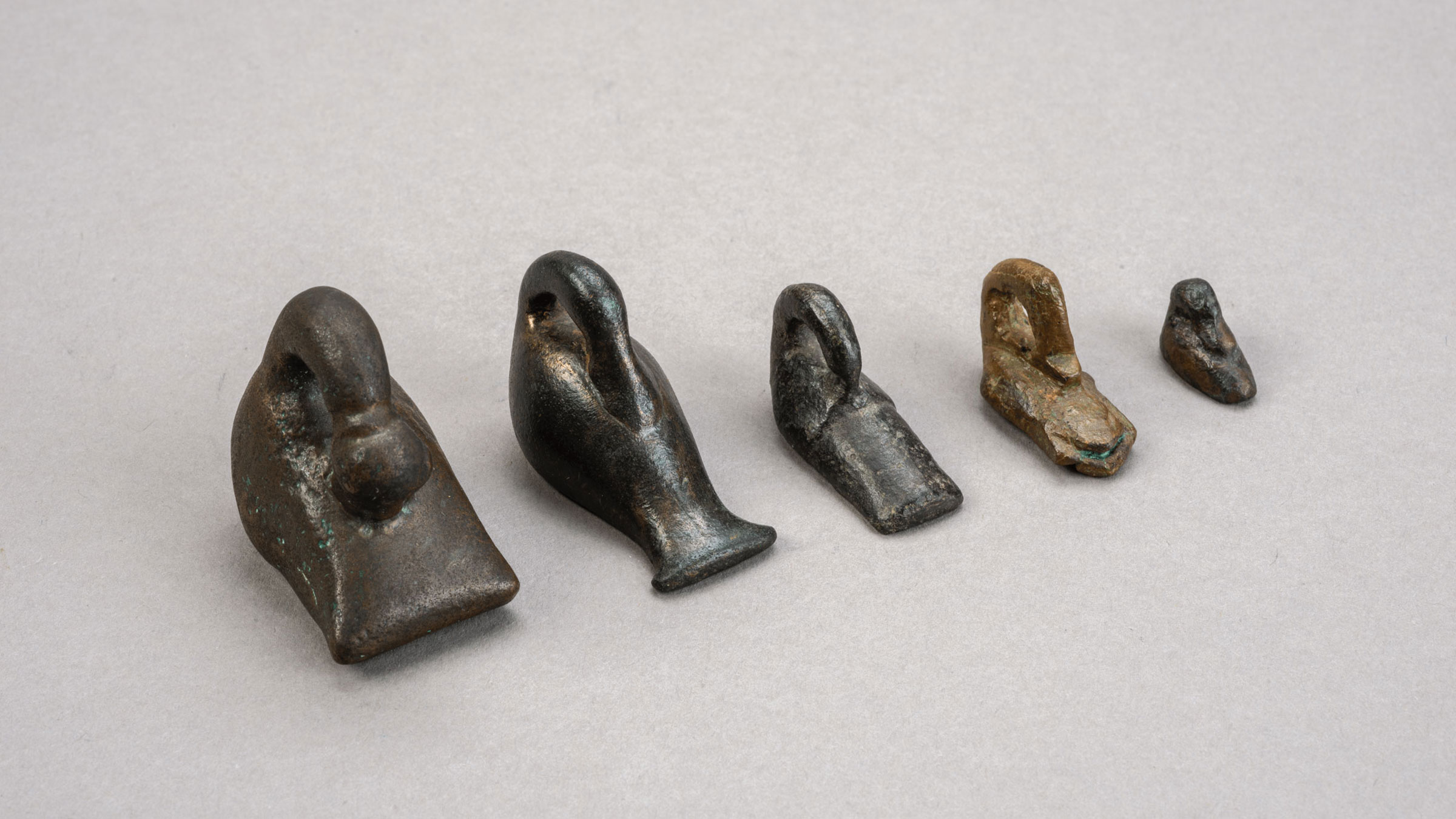 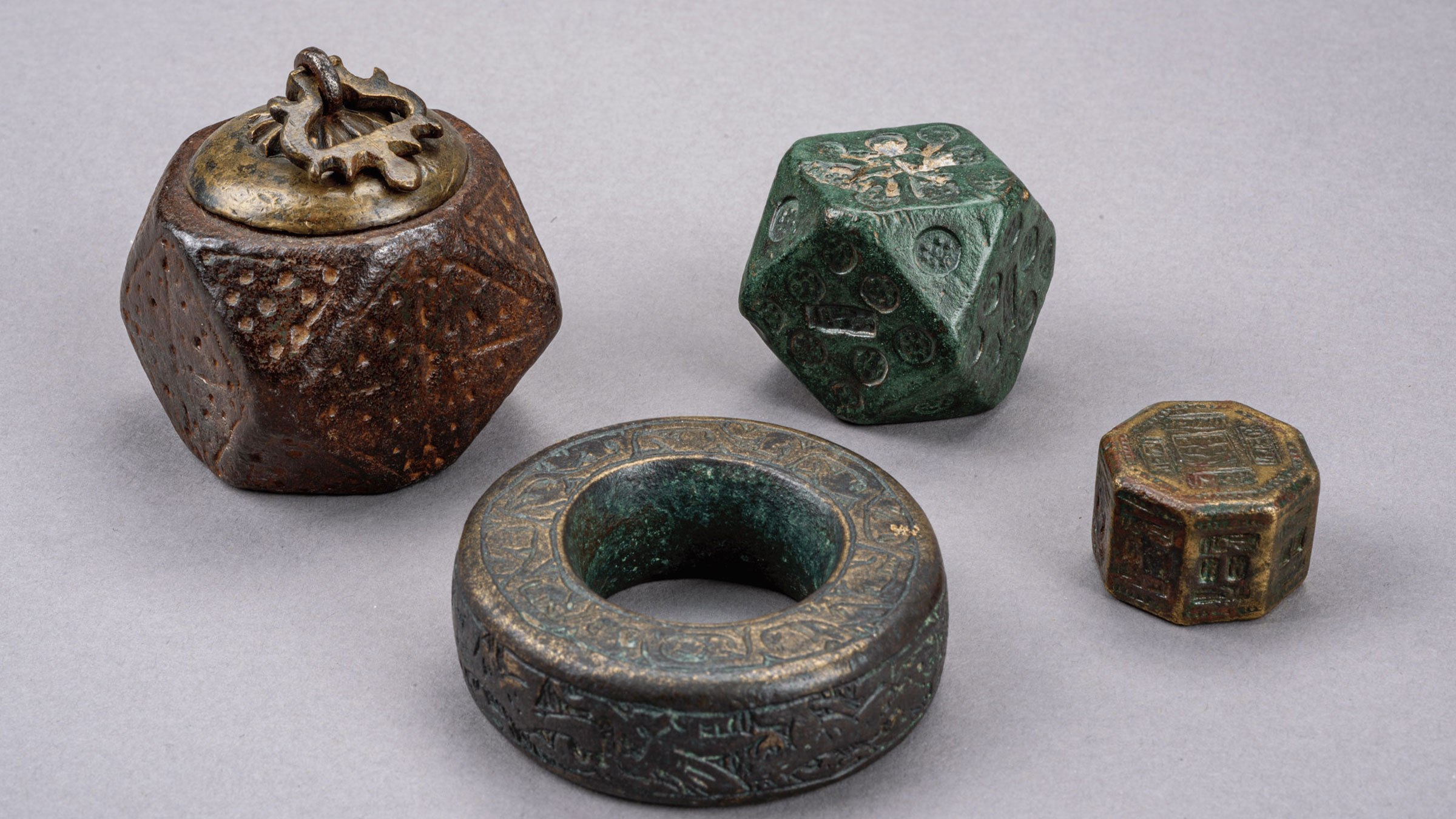 Setting forth concepts related to weighing and measuring meant developing both practical and philosophical links with the world. When ancient civilizations used seeds produced in the fertile soils of Mesopotamia to establish the first units of weight, the observations they made in relation to the act of measuring created a springboard for civilizations to thrive. The 2nd millennium BC saw the frontiers of discovery advancing along the trade routes between Mesopotamia and Anatolia.

While the fascination with precision in weighing and measuring continued, there was a corresponding migration of myths from the realms of the gods to the land of mortals, and concepts like truth and justice became associated with the balancing of the suspended pans of weighing scales. In ancient Egypt the sins of the deceased were weighed on a set of scales, while in ancient Greek and Roman cultures, the weighing scale was a symbol of justice and an indispensable illustrative element in the depiction of gods and goddesses. In Byzantine society, too, the act of just and accurate weighing resonated deeply with ethical sensibilities and recalled the weighing of souls. And in the Ottoman Empire, precise weighing represented the foundations of trust, not only in trade but also just as notably in religious life.

“Man is the measure of all things: of the things that are, that they are, of the things that are not, that they are not,” proclaimed Protagoras. The endeavor to measure the world with a handful of units brought forth the capacity to recreate it in the abstract. As the measurement of discovery became the substance of myths, weighing and measuring, beyond being mere physical actions, became an important means of self-expression to those captivated by the universe and what lay beyond the boundaries of knowledge.

With a selection of objects from the Suna and İnan Kıraç Foundation Anatolian Weights and Measures Collection, The Art of Weights and Measures aims to explore, through the eyes of civilizations, gods, merchants, master craftsmen, and their apprentices from the 2nd millennium BC to the present day, how weights and measures have shaped economies, cultures, and intercultural relations, their impact on social dynamics of trust, and their journey towards becoming standardized units. 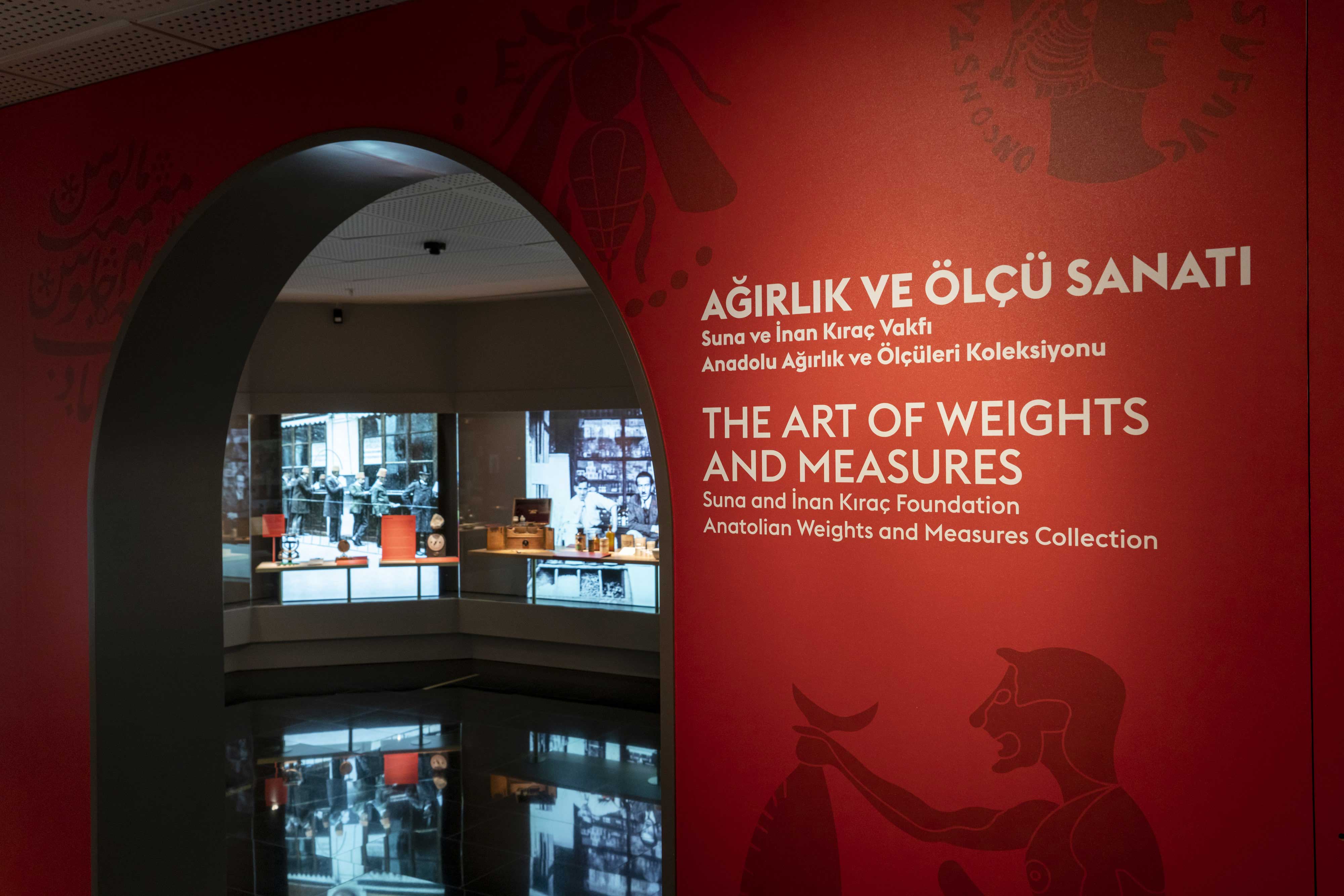 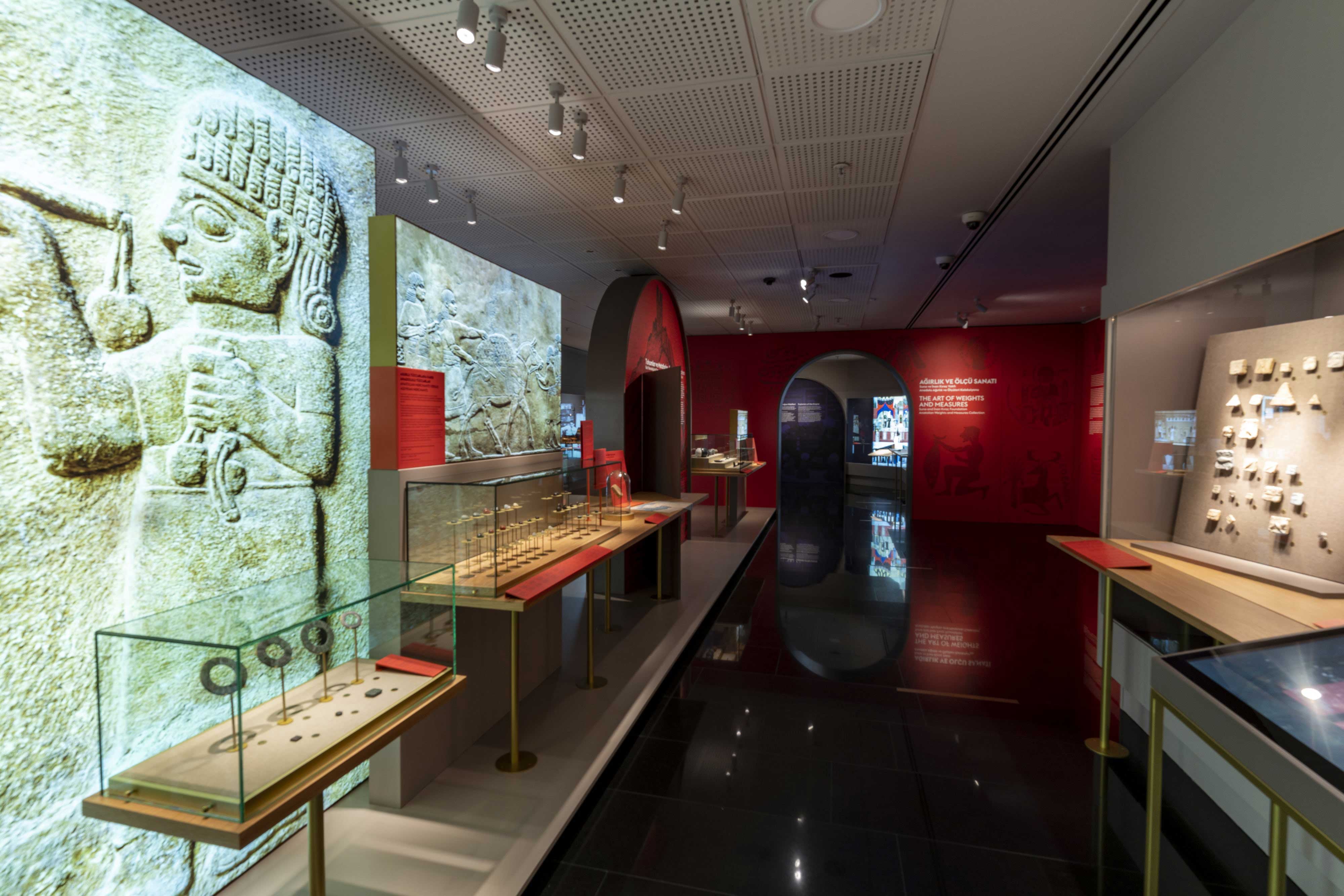 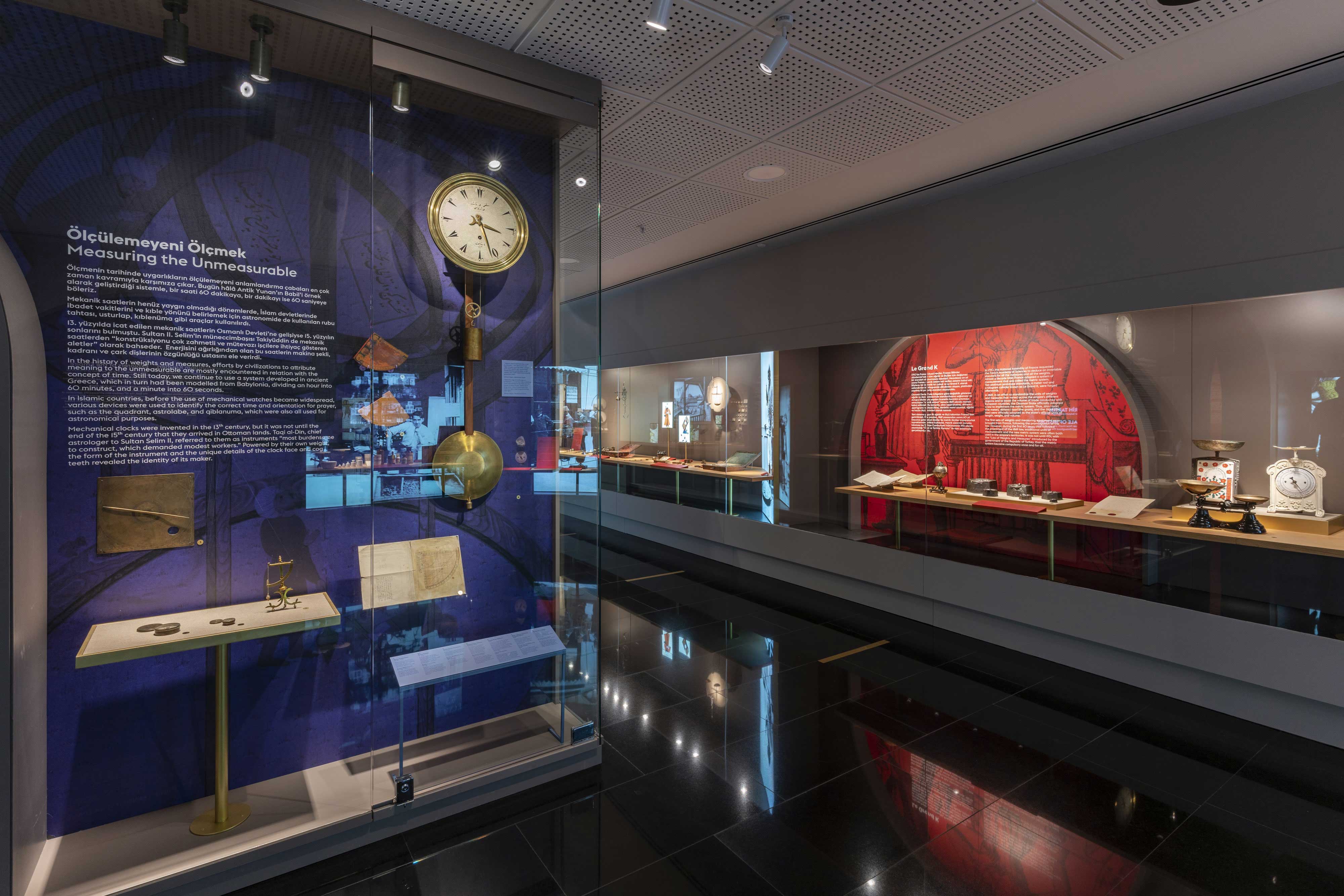 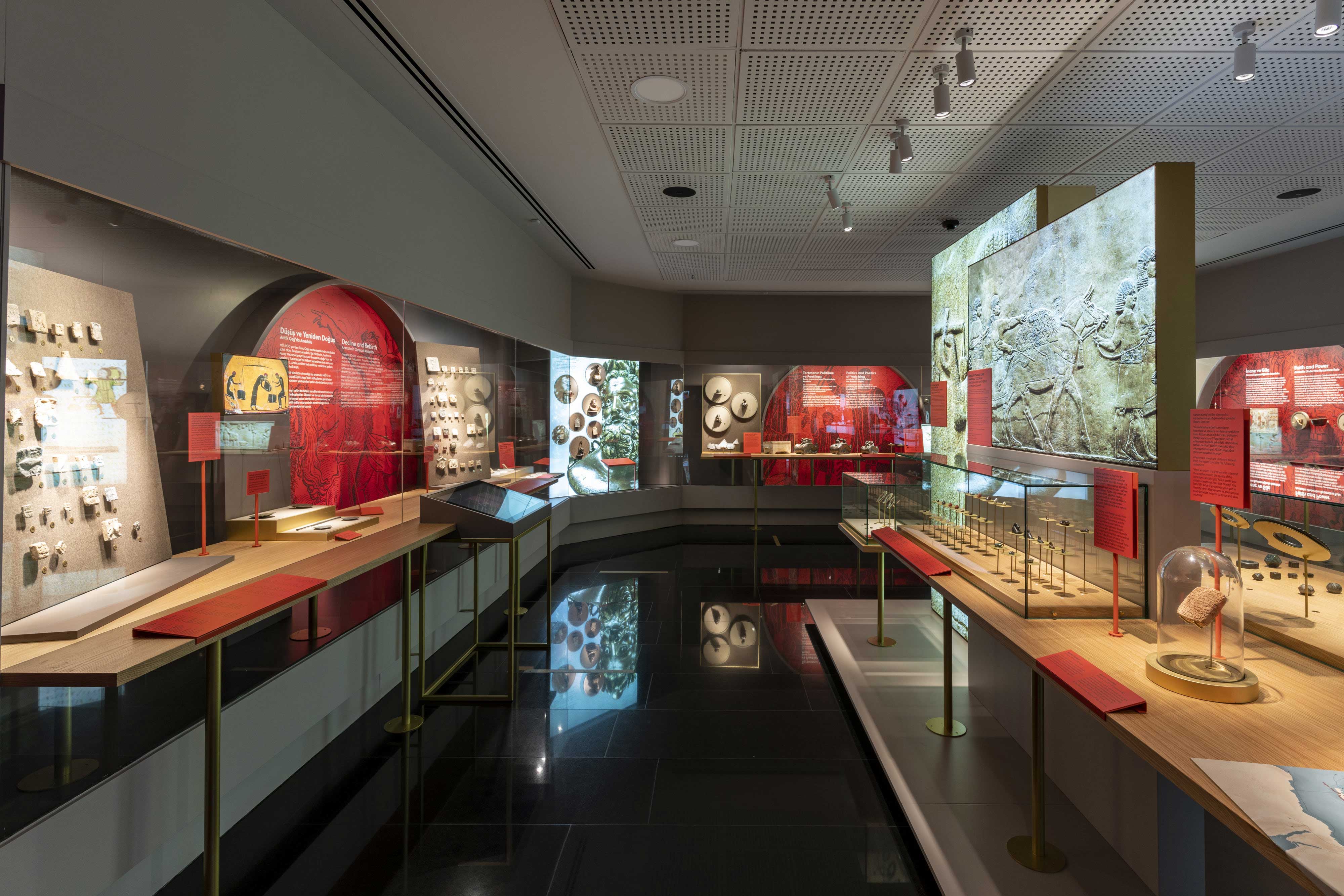 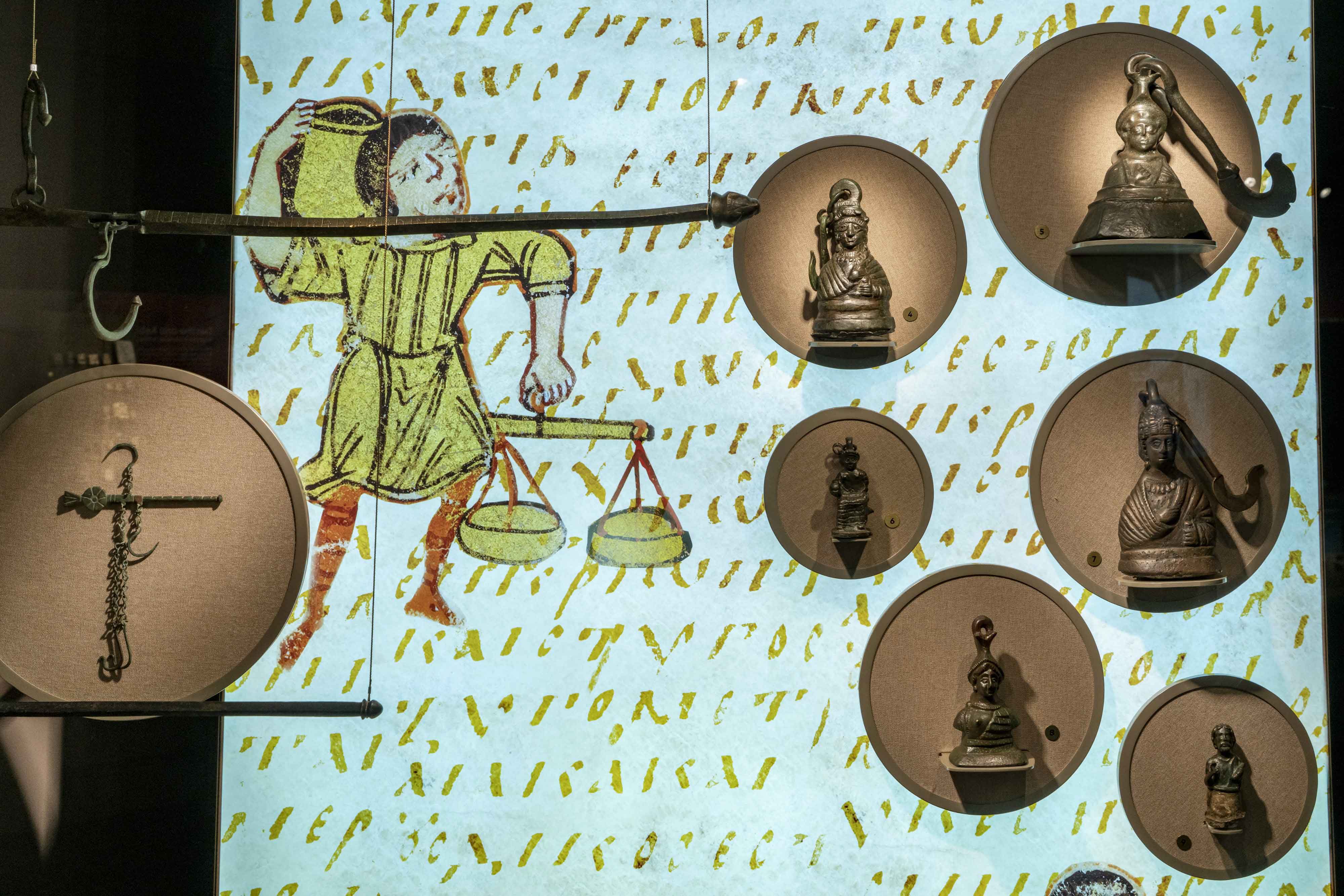 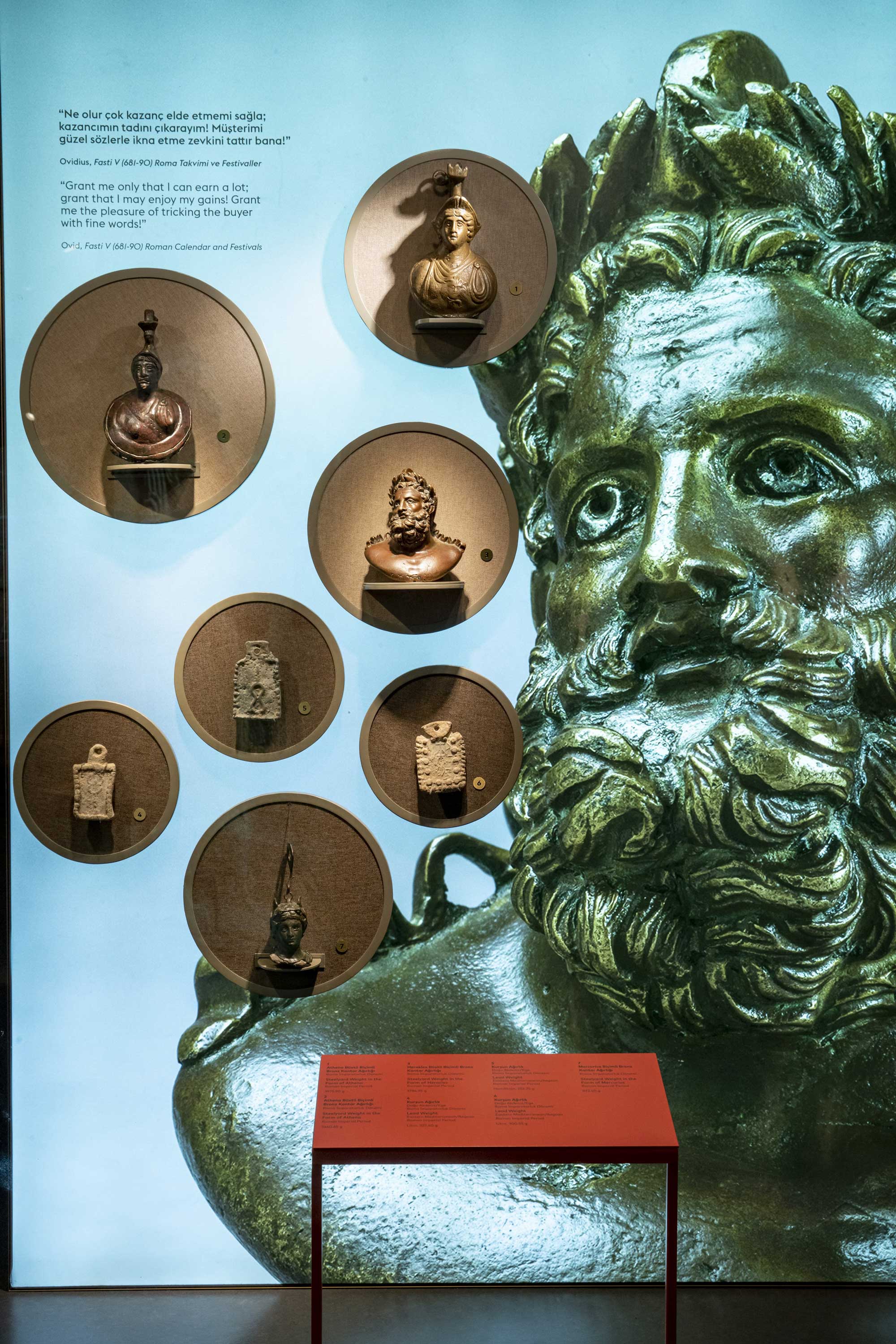 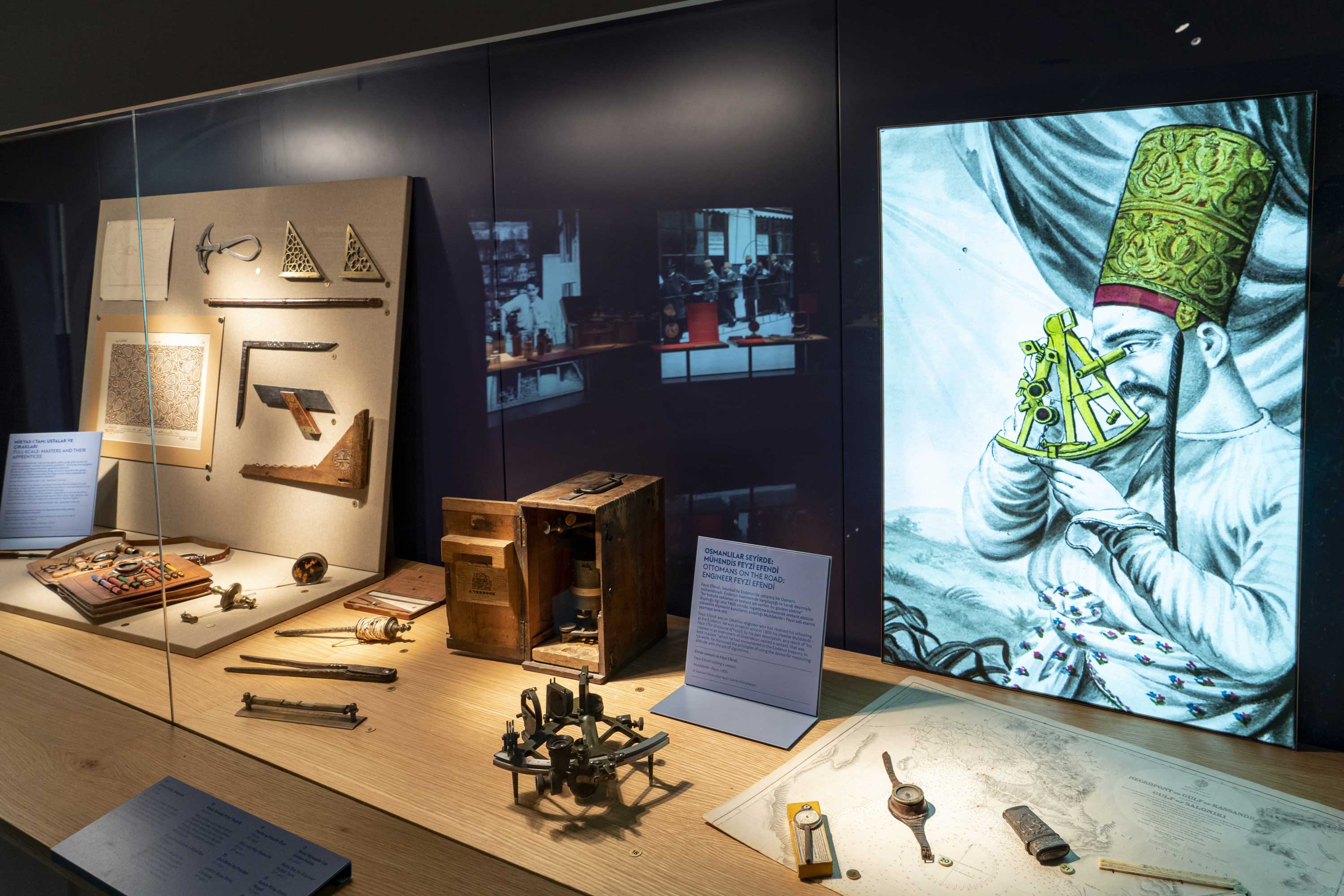 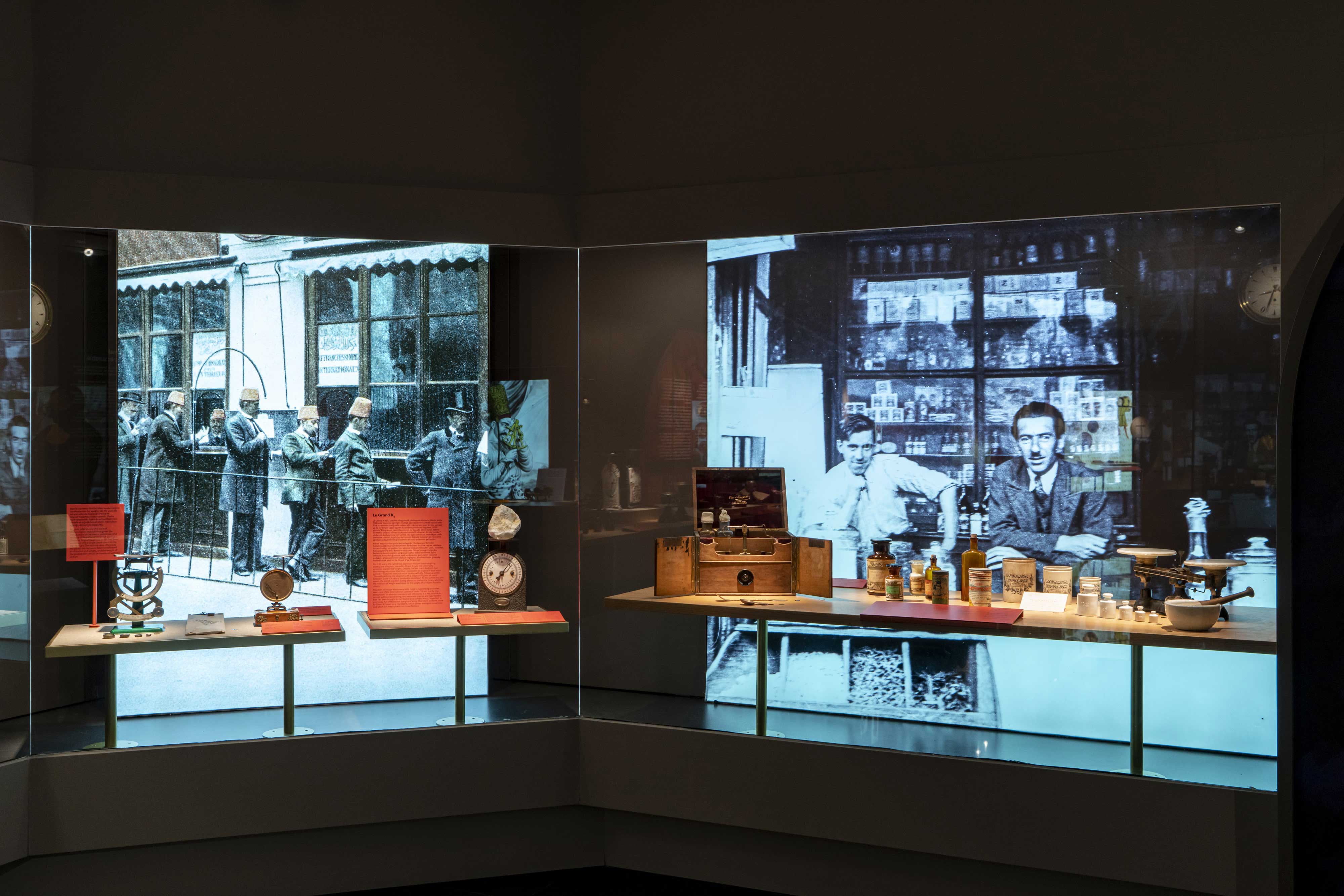 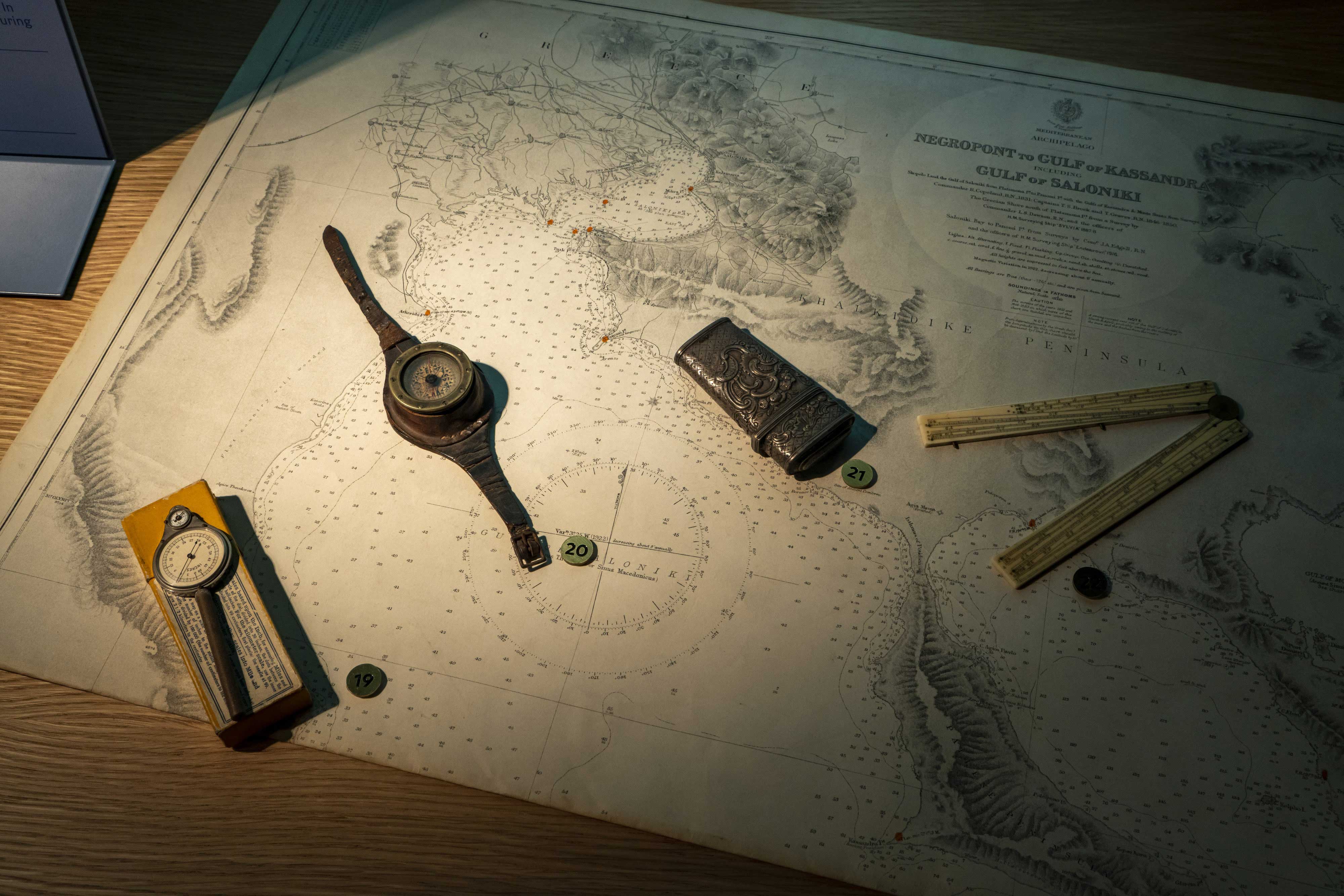 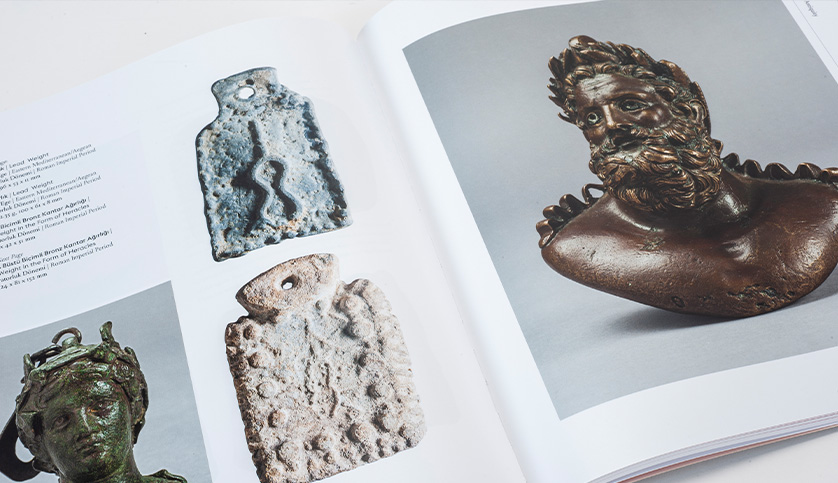 The Art of Weights and Measures catalog, featuring articles and a selection of objects from the Suna and İnan Kıraç Foundation’s Anatolian Weights and Measures Collection, explores, through the eyes of civilizations, gods, merchants, masters and apprentices, the economy, culture, intercultural system relationships and the dynamics of social trust shaped around the weights and measuring instruments used in Anatolia and neighboring regions from the 2nd millennium BCE to the present and the journey of standardization of units and offers a perspective of what has changed and what has remained. 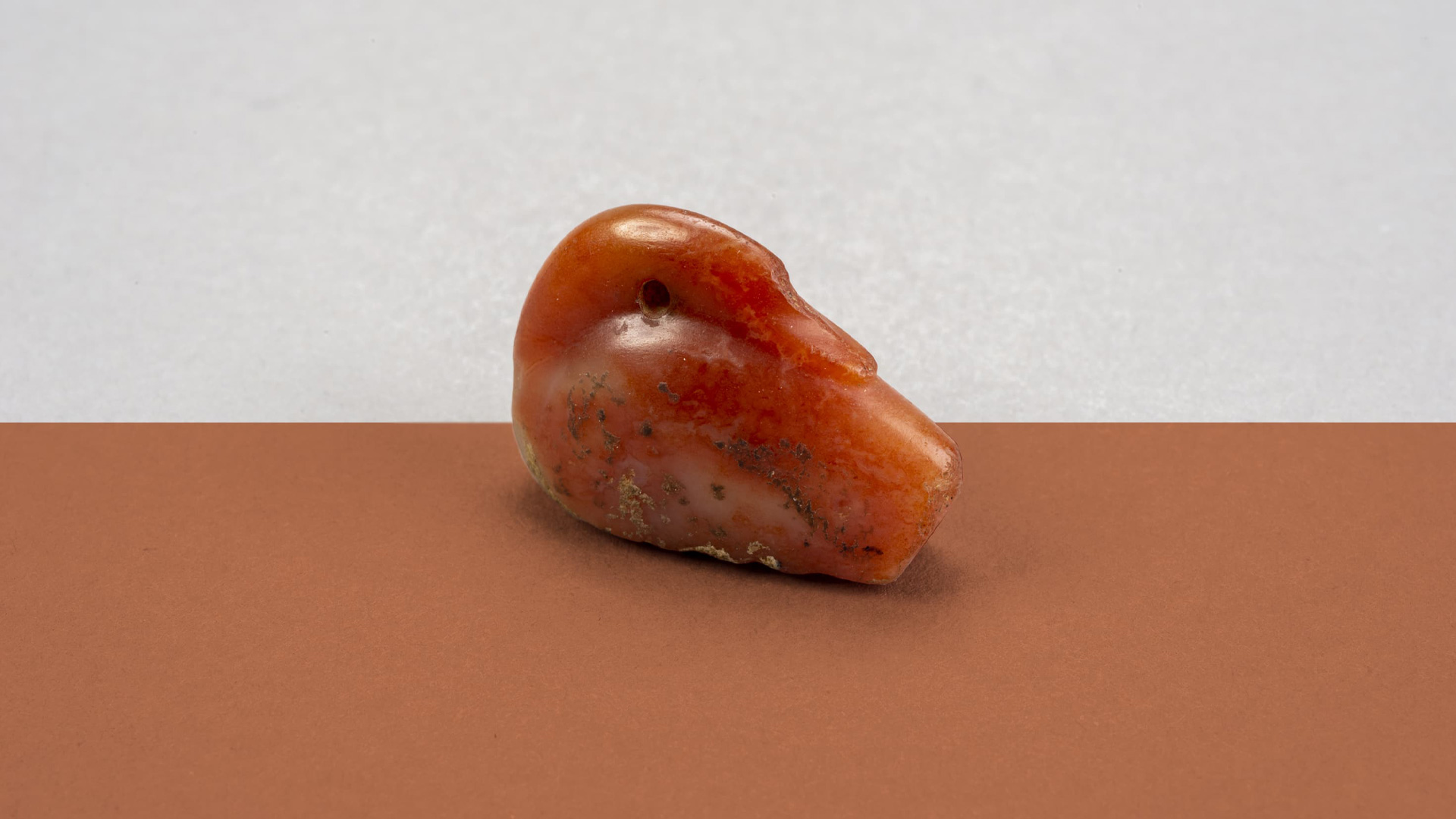 "And The Stone Fell by Reason of Its Great Weight"
Trade and Weight Measurement System in Kültepe
Prof. Dr. Fikri Kulakoğlu

The speech will explore how developed the trade system in Kültepe-Kanesh was and the importance of standardization in international trade from antiquity onwards. 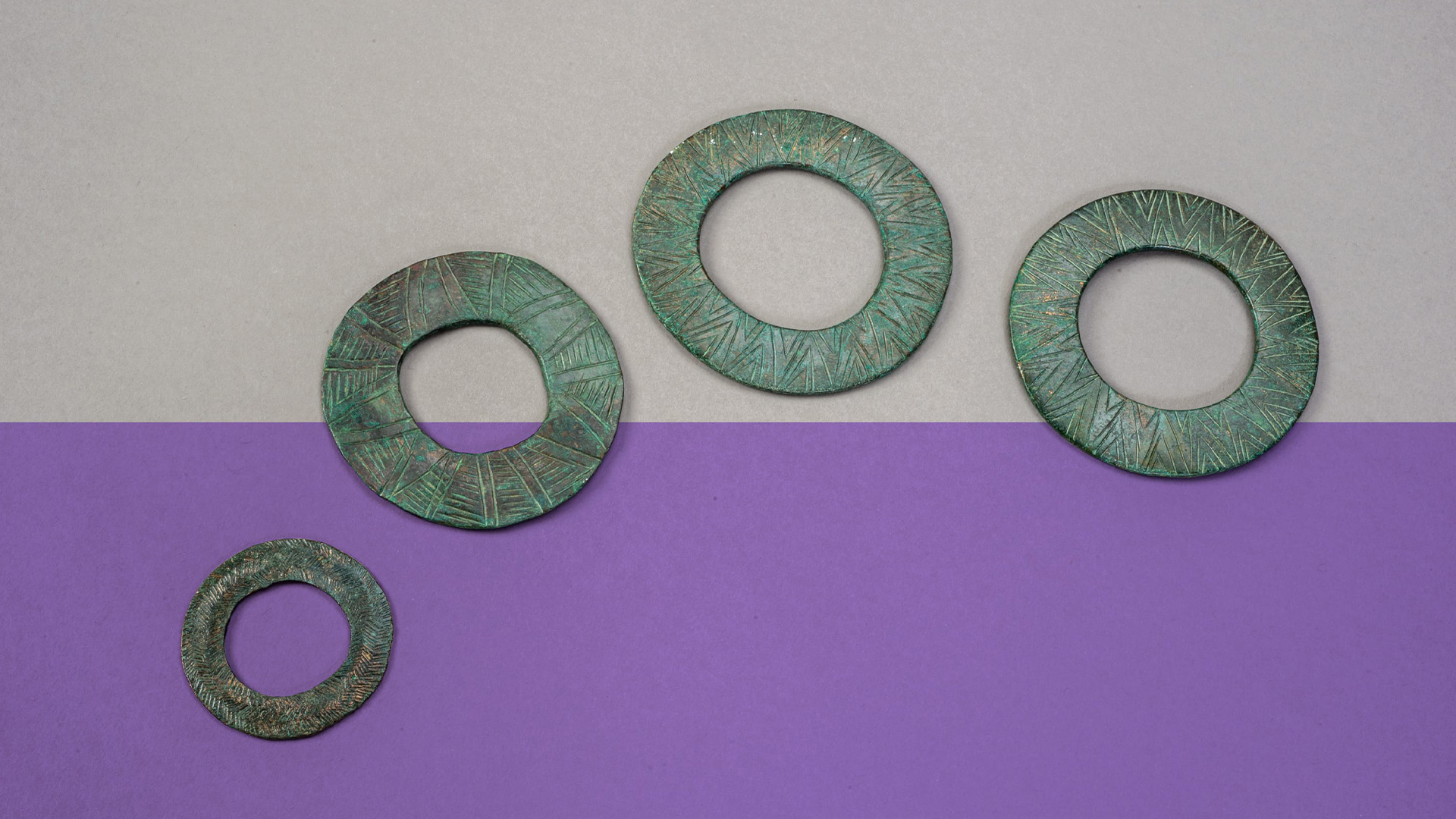 "And The Stone Fell by Reason of Its Great Weight"
Measures and Measurement in the Hittites
Prof. Dr. İlknur Taş

In the second speech of the series, Prof. İlknur Taş will explain, to the extent allowed by the modern concepts we use to perceive our world, the measures and measurements used by the Hittite State and the mathematical concepts that ultimately emerged. 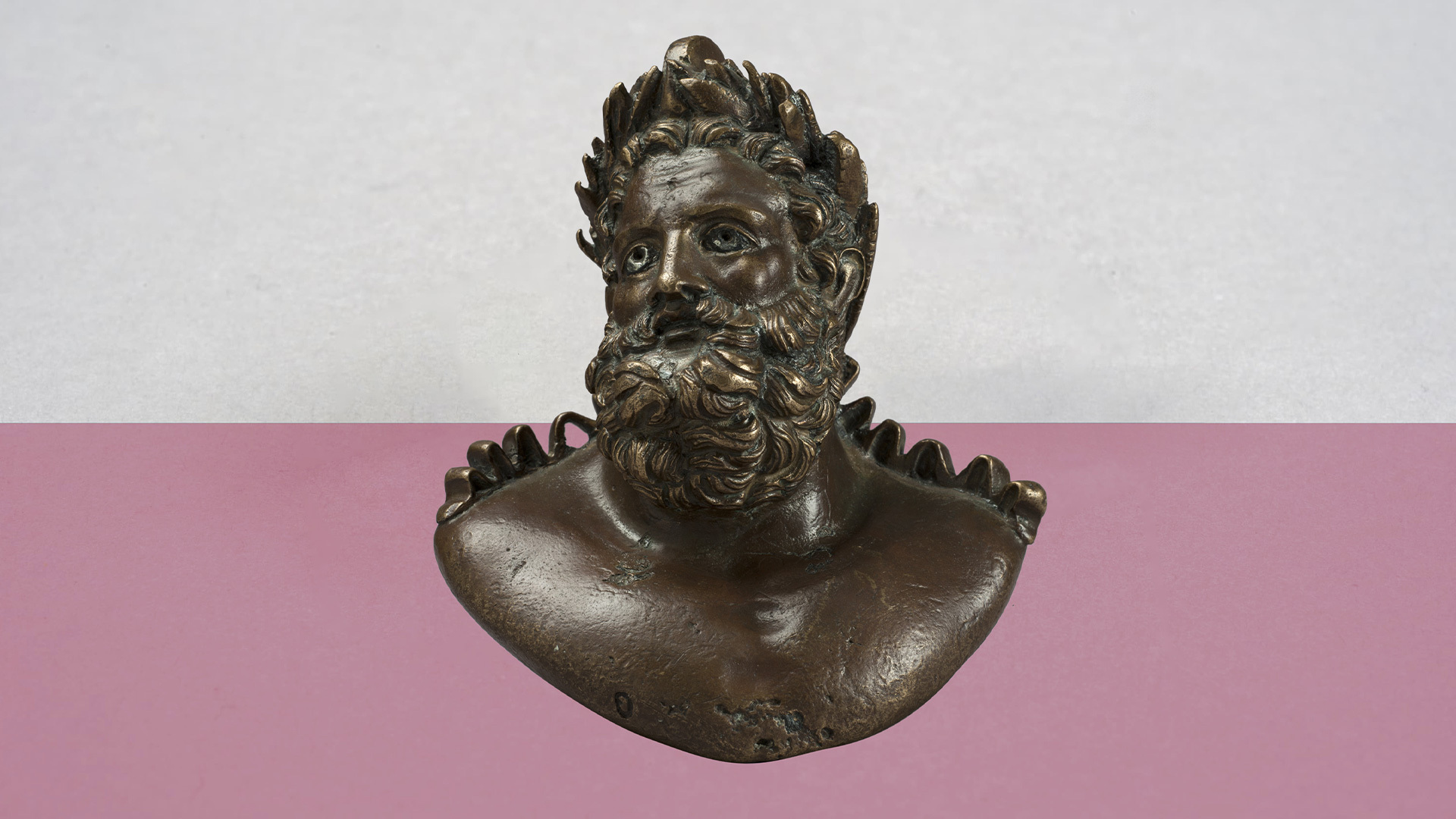 The third talk of the series will explore Roman merchants and bankers’ commercial and financial activities, organizations, and relations with local communities in the province of Asia during the Late Republic and Roman Empire, in light of historical, epigraphical and archeological sources. 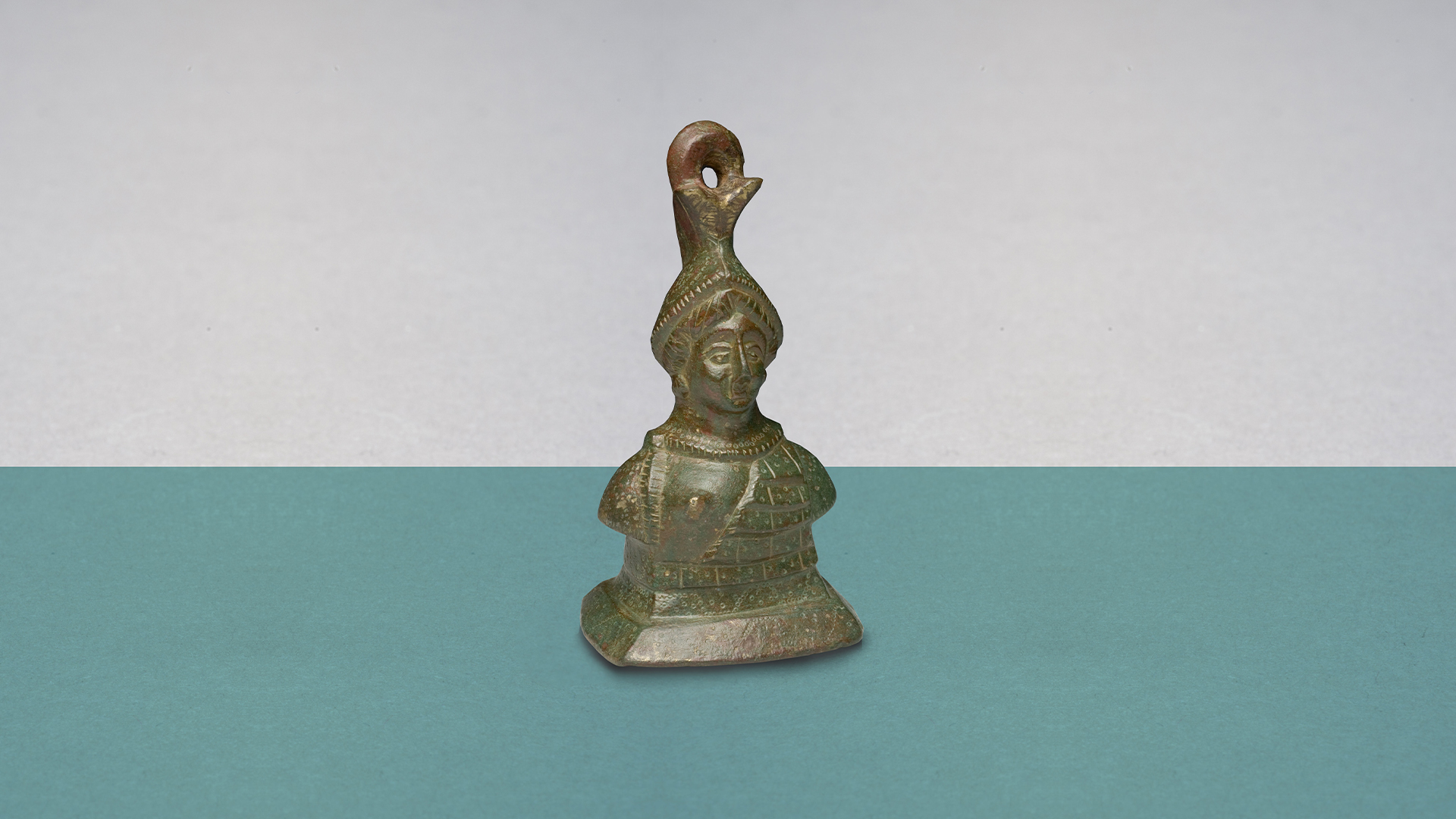 “And the Stone Fell by Reason of Its Weight”
State, Arts and Weighing Instruments in Byzantium
Brigitte Pitarakis

Based on the relationship between money and weight measures in Byzantium, this talk aims to examine the weighing devices produced in the 4th-7th century from the perspective of imperial ideology and the state control mechanism, in order to place them within the context of their use. 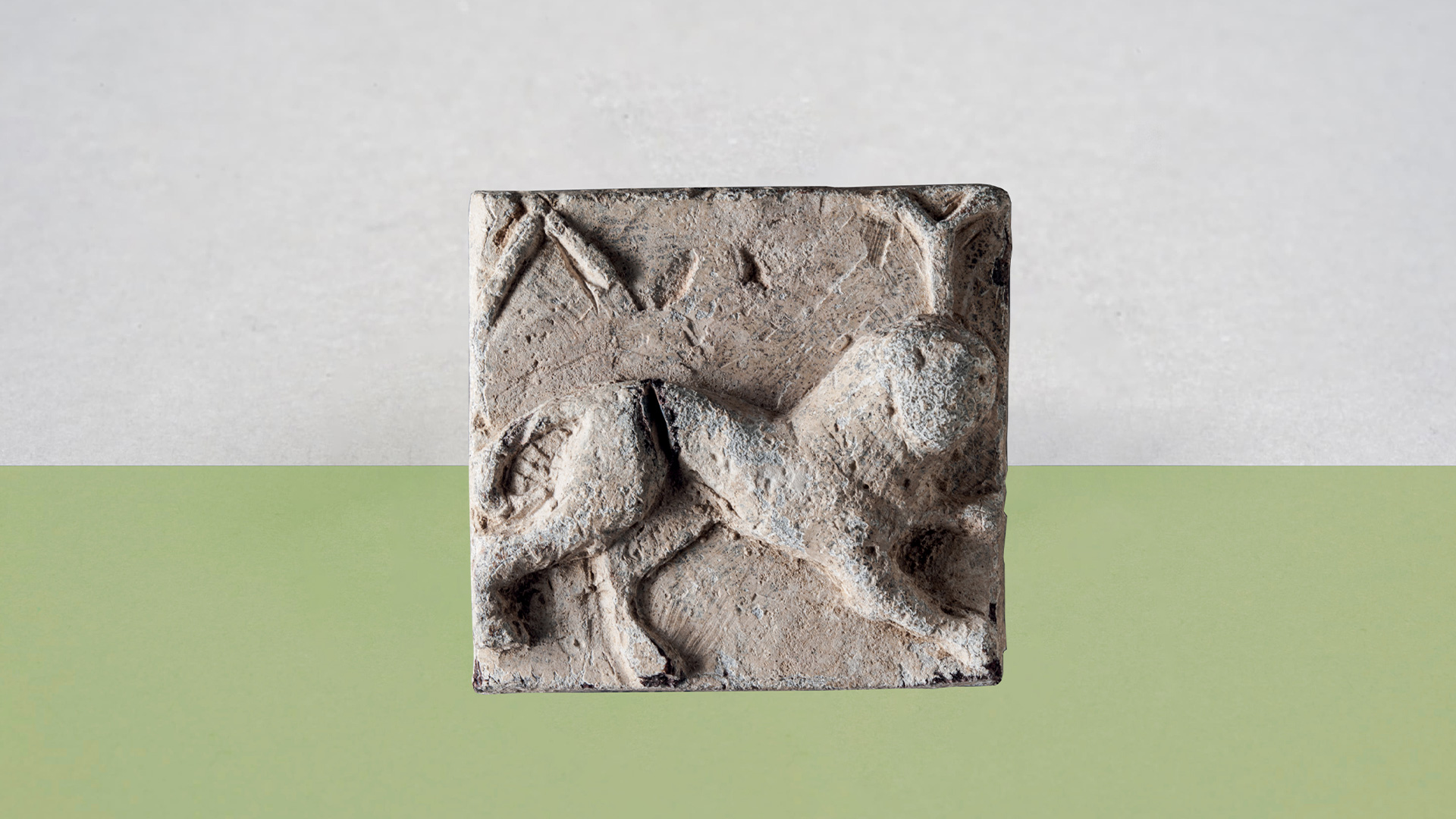 “And the Stone Fell by Reason of Its Great Weight”
A Chat in Ancient Marketplaces
Prof. Dr. Oğuz Tekin

The discussions focus on the marketplaces in the city-states of Anatolia, which were the prominent locations of trade or daily shopping during the Classical, Hellenistic and the Roman Imperial period, and offer a closer look at the goods, scales, weights and coins used in these marketplaces. 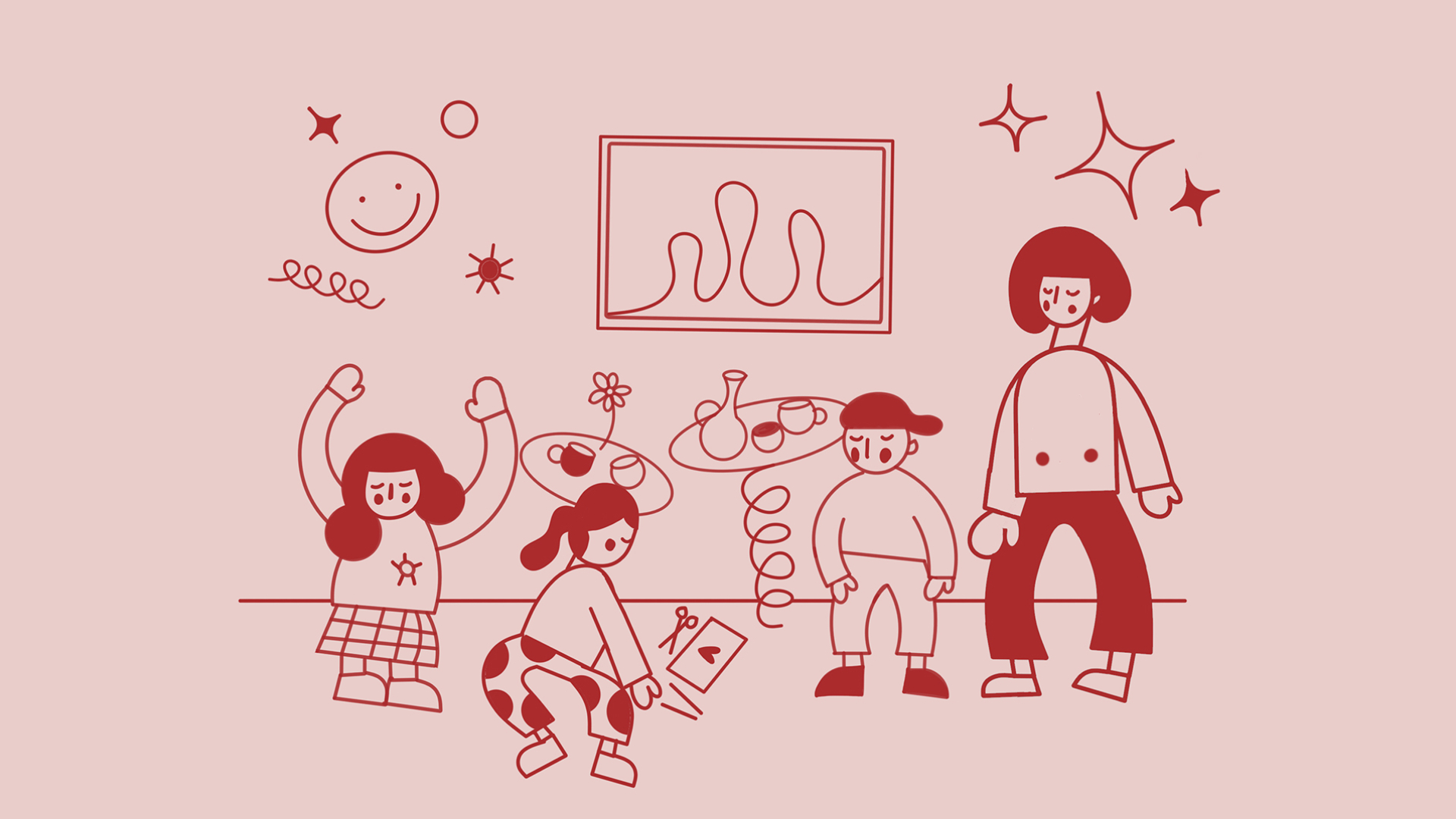 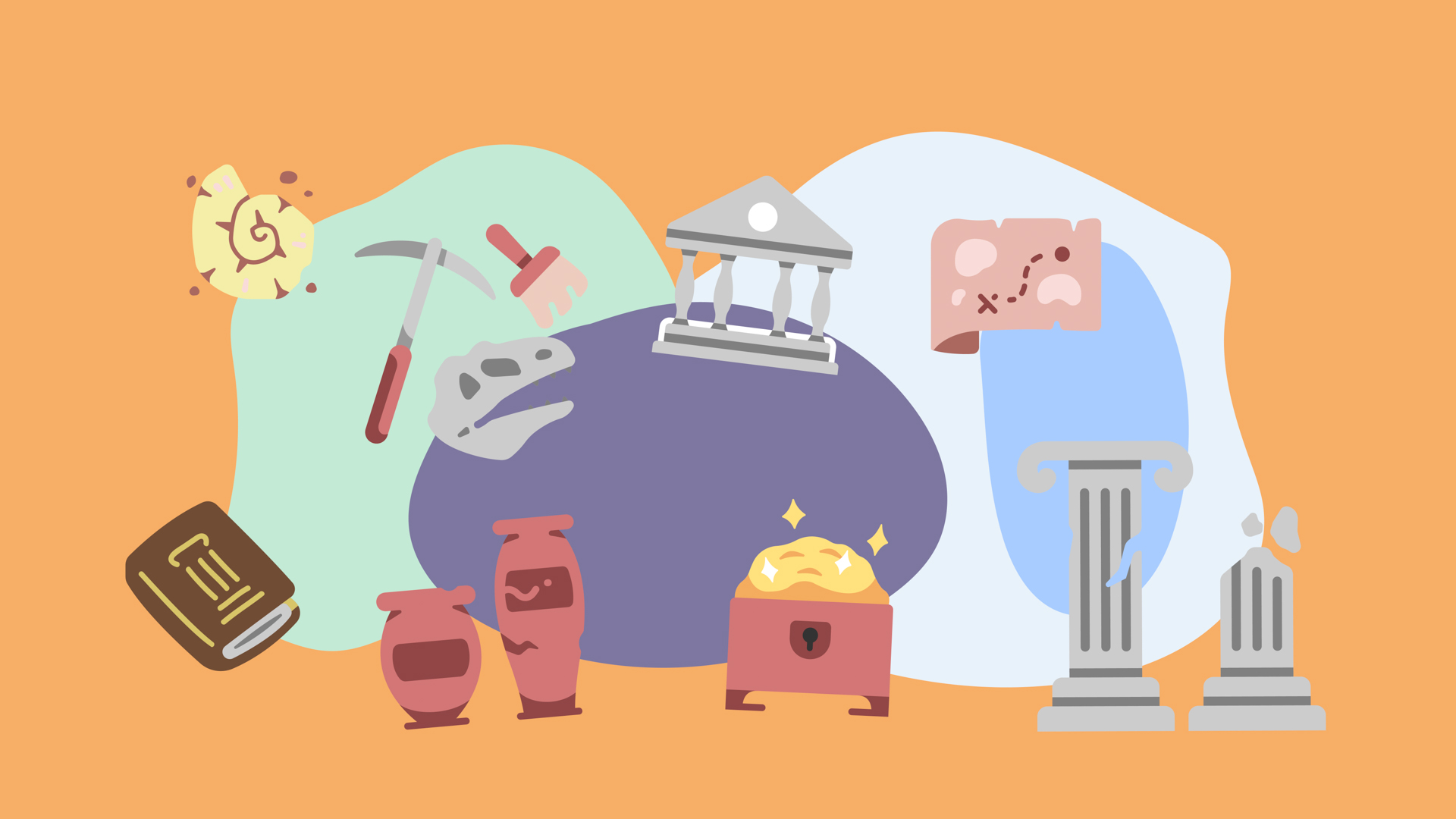 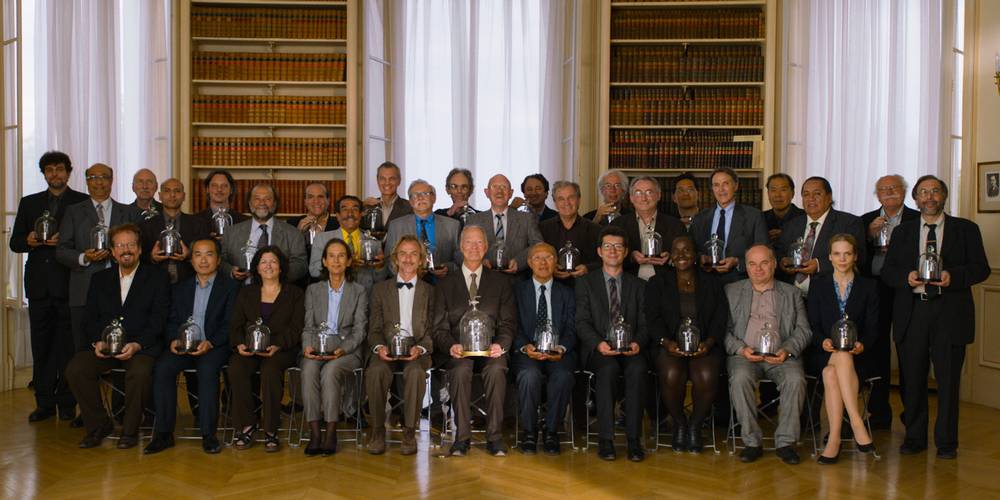 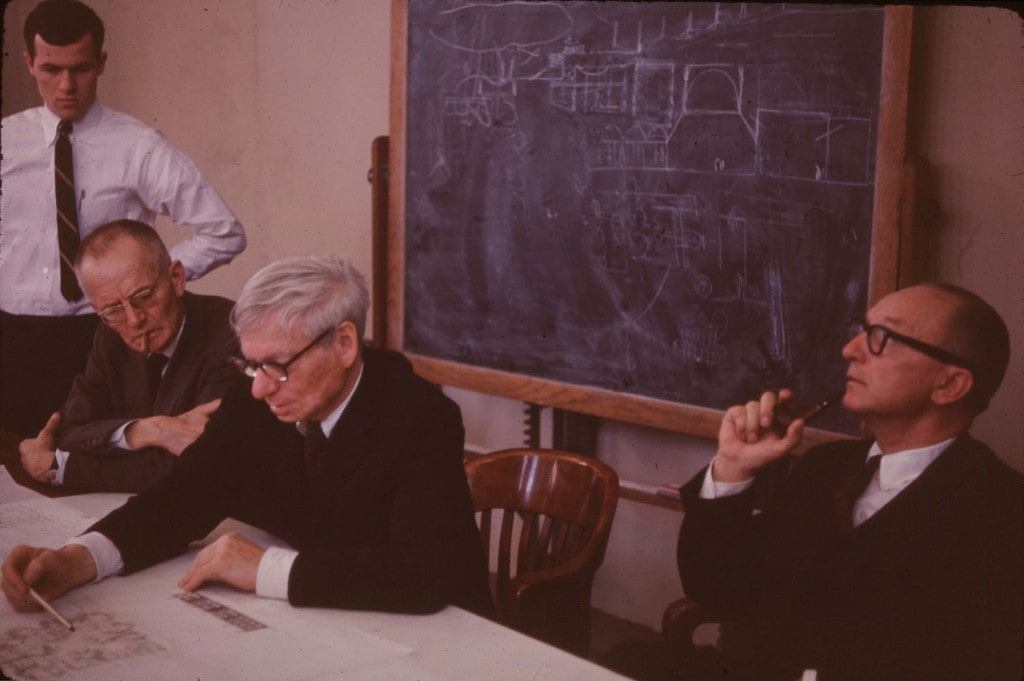