The Big Country and Other Stories 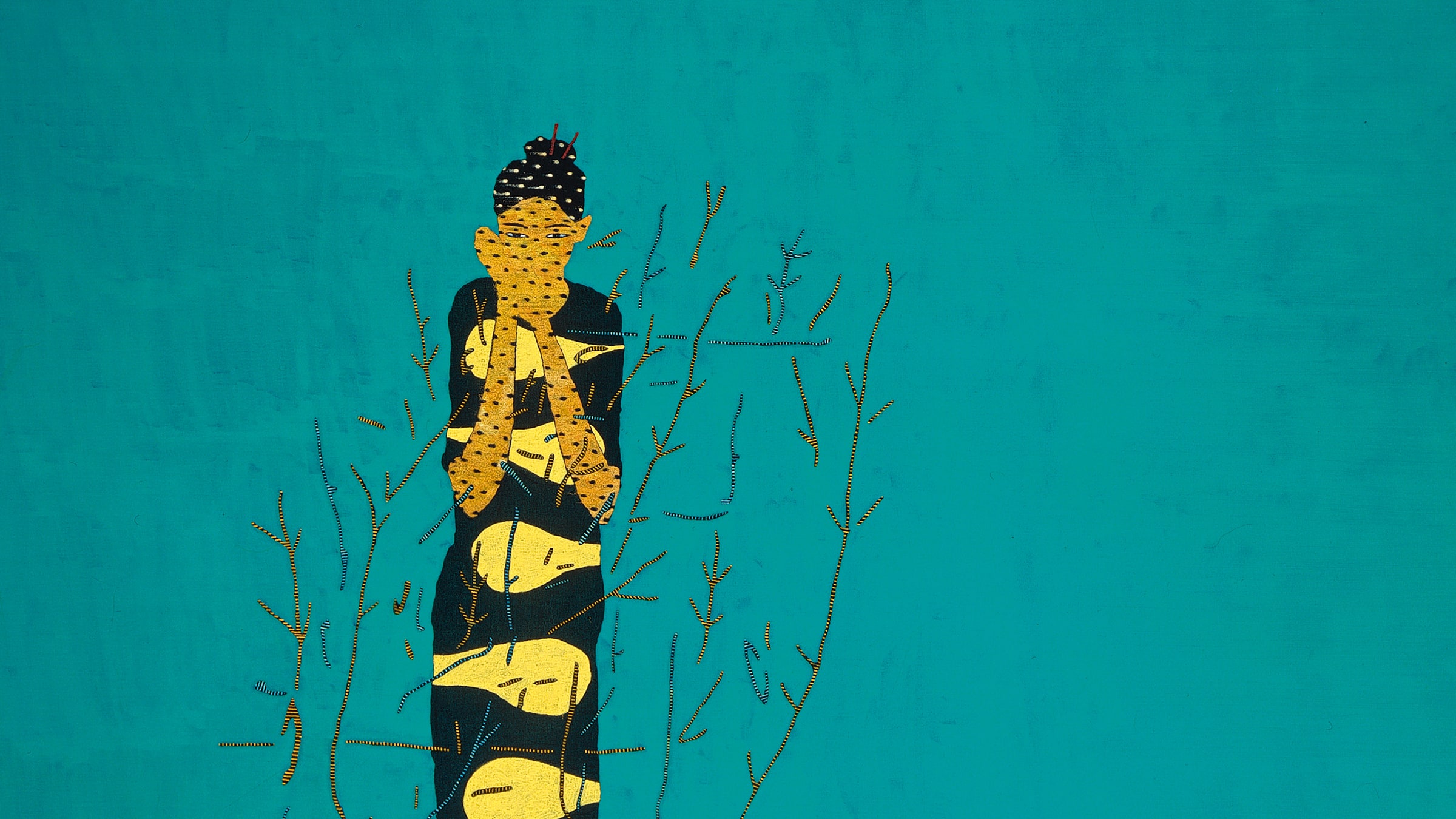 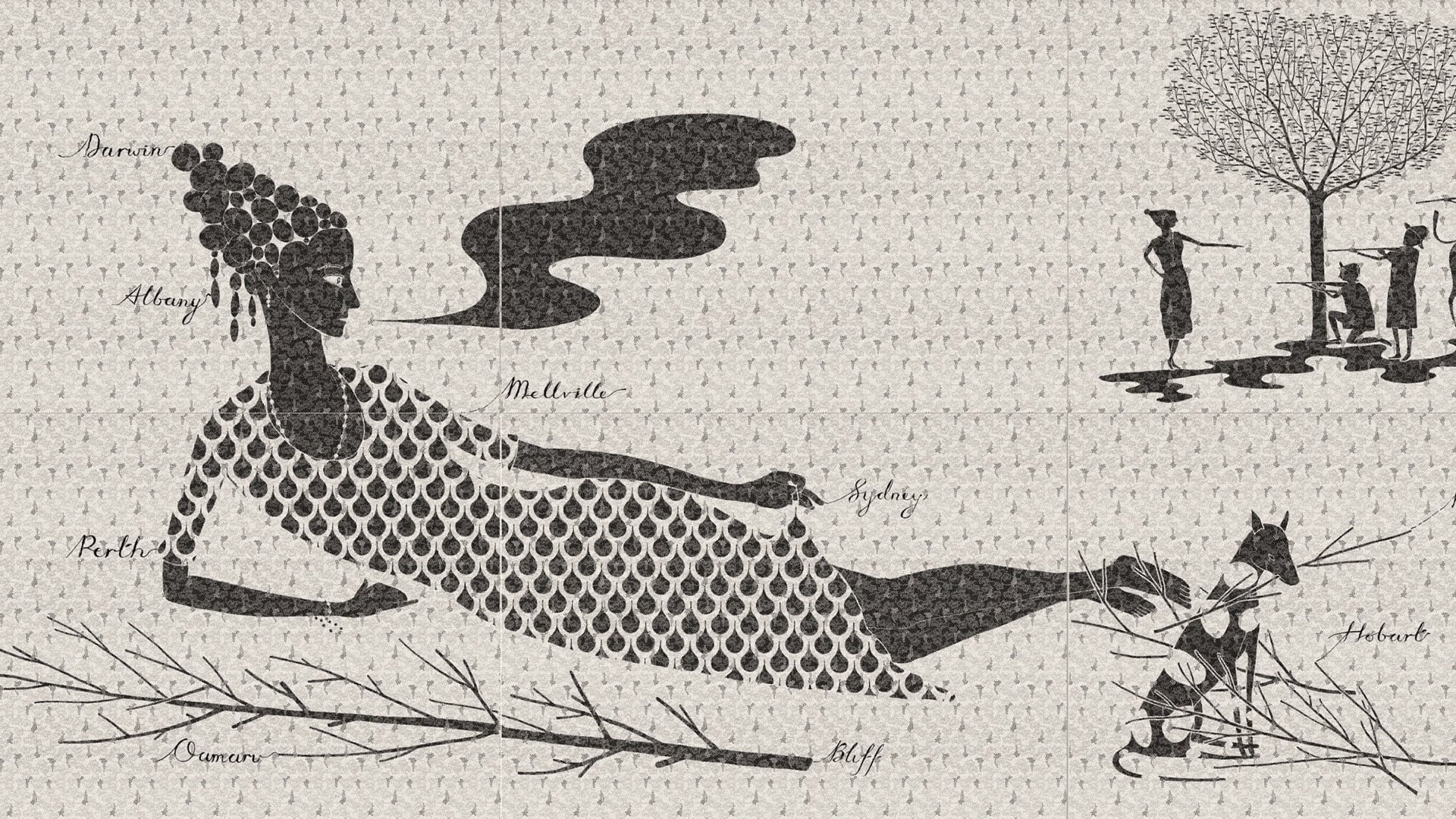 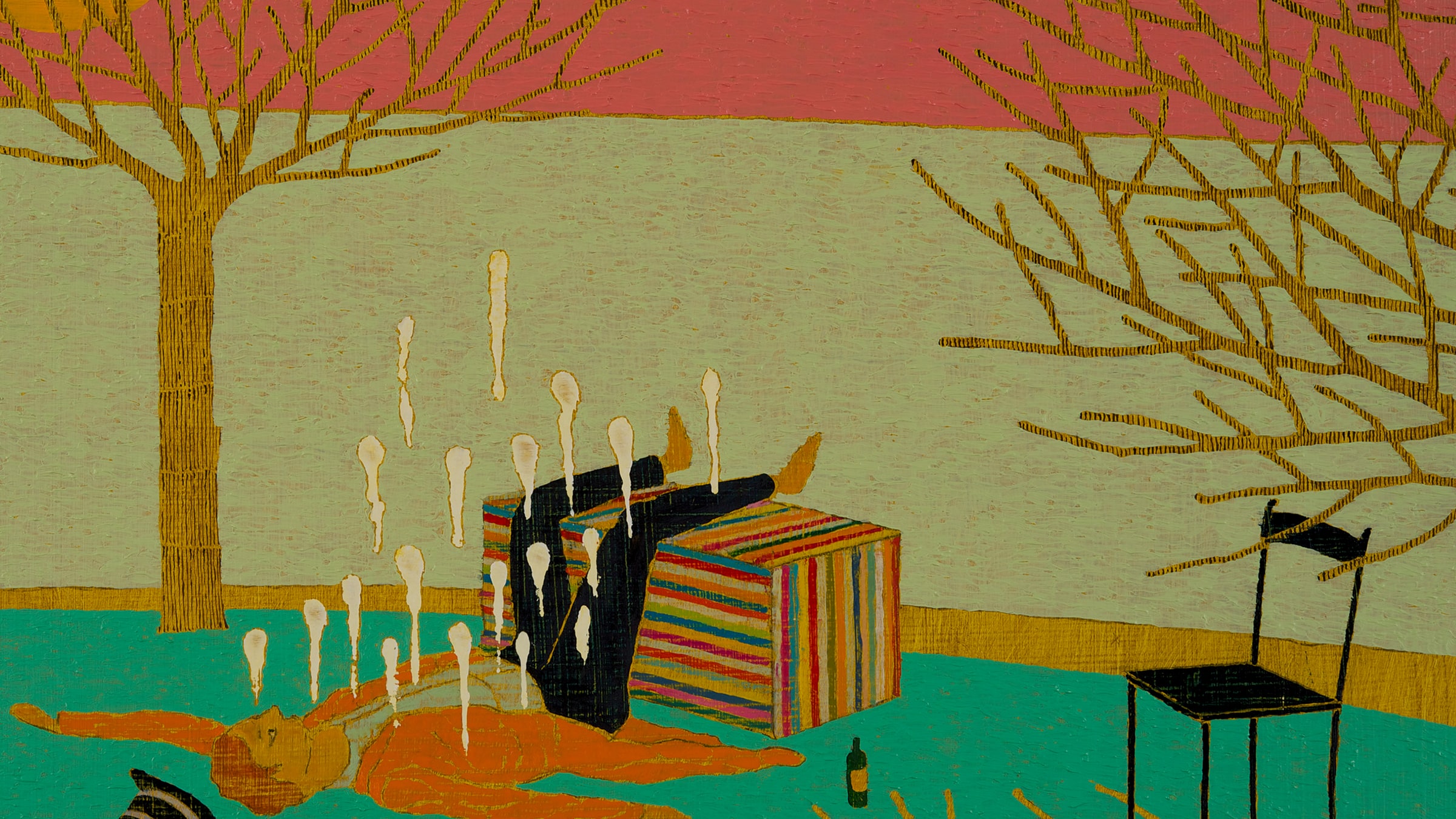 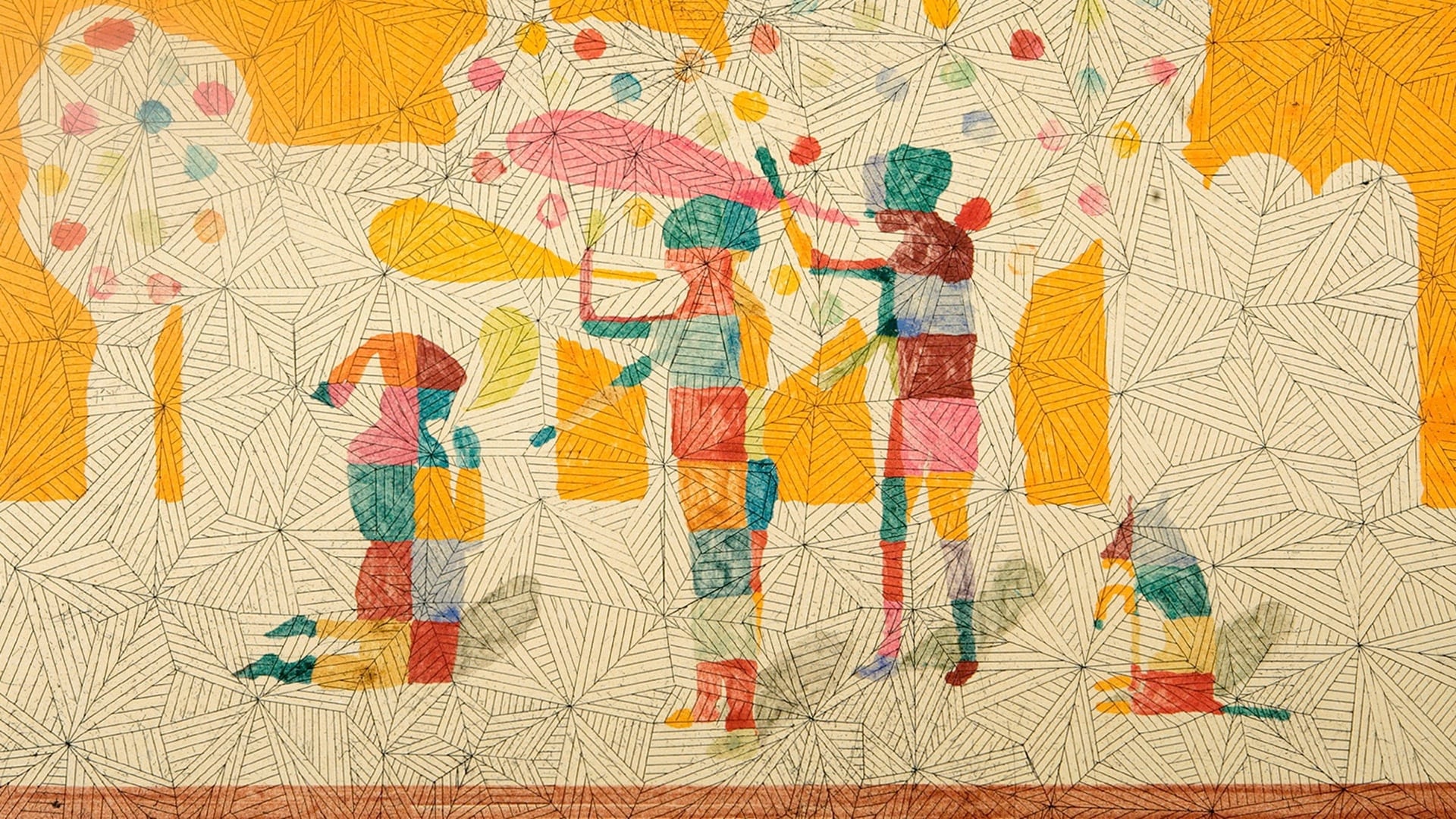 This selection sought to explore the origins of The Big Country (2012), demonstrating that its development is firmly rooted in the artist’s past practice and deeply indebted to the European tradition of art. The sense of a story being told is a feature of many of Chambers’ works, and writings are often a stimulus for this, as seen in Chambers’ Flemish Proverbs series, which are also exhibited.

Inspired by the landscape and scale of the American Western film The Big Country (1958), Chambers’ immense work explores a myriad of fictional encounters between real and imagined historical figures. The notion of the journey and discovery of new lands has here expanded into a depiction of the five continents and the points of departure from one continent to another, raising a fascinating take on the perils and challenges of migration.

Stephen Chambers is primarily a painter; however printmaking has always formed a significant part of his work. He has noted in the past that prints produced by artists whose main discipline is not printmaking, can often be the most compelling. For such artists, print-making offers another element of expression and provides an opportunity to experiment, a notion which is borne out in Chambers’ finished monumental work.

The exhibition was organized by the Royal Academy of Arts, London, with the Pera Museum. Contribution by British Consulate-General, Istanbul and British Council. 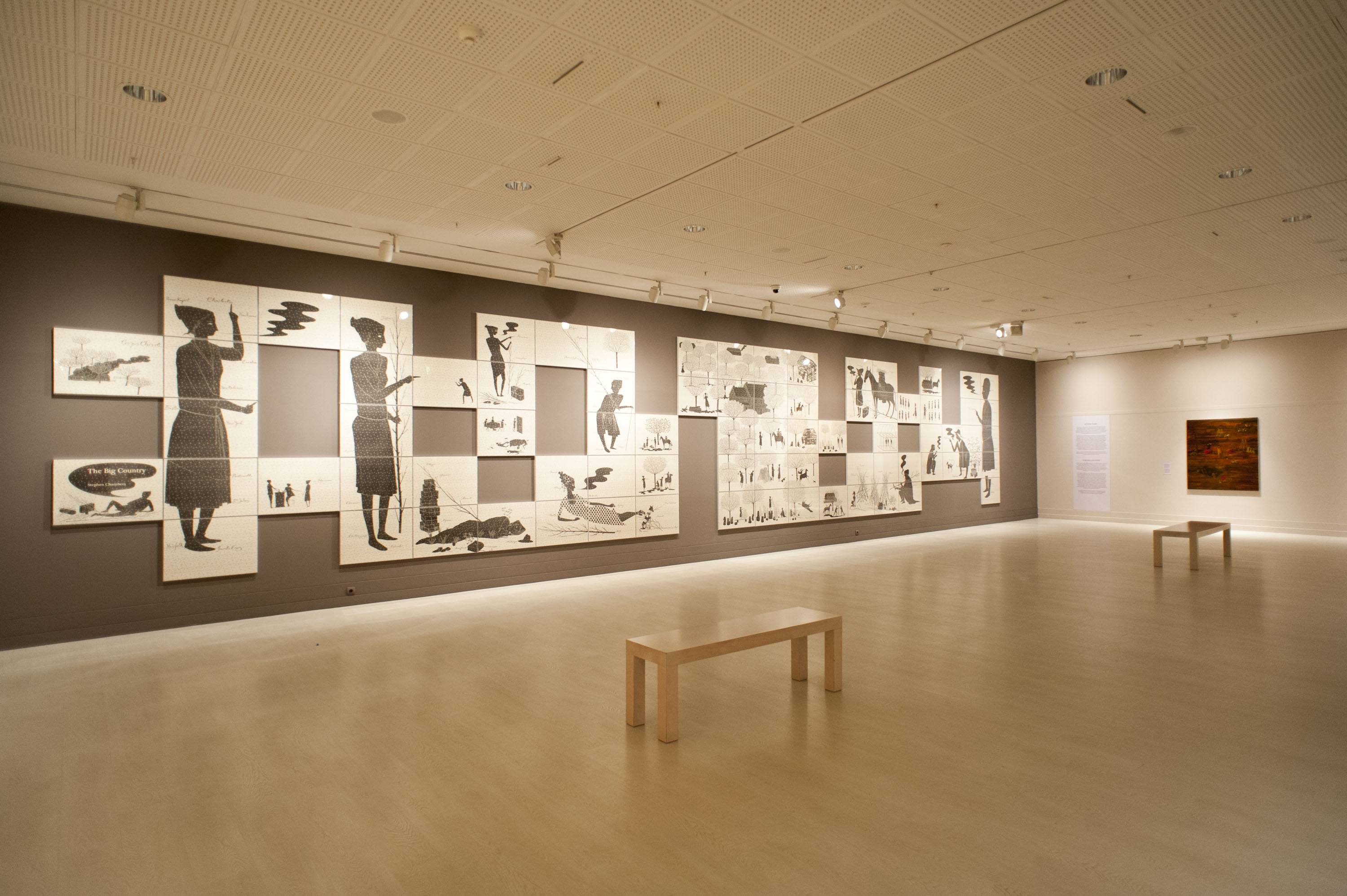 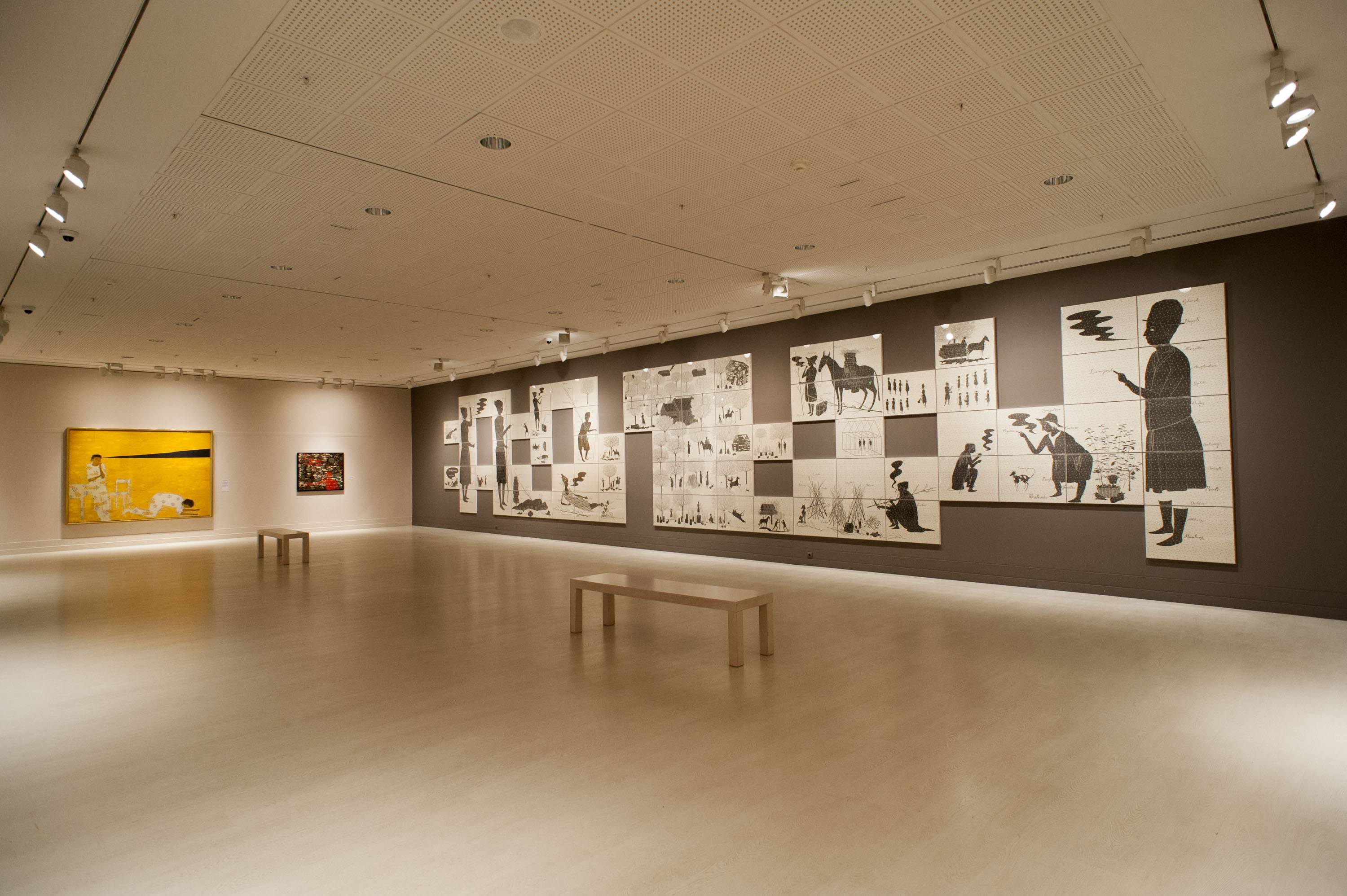 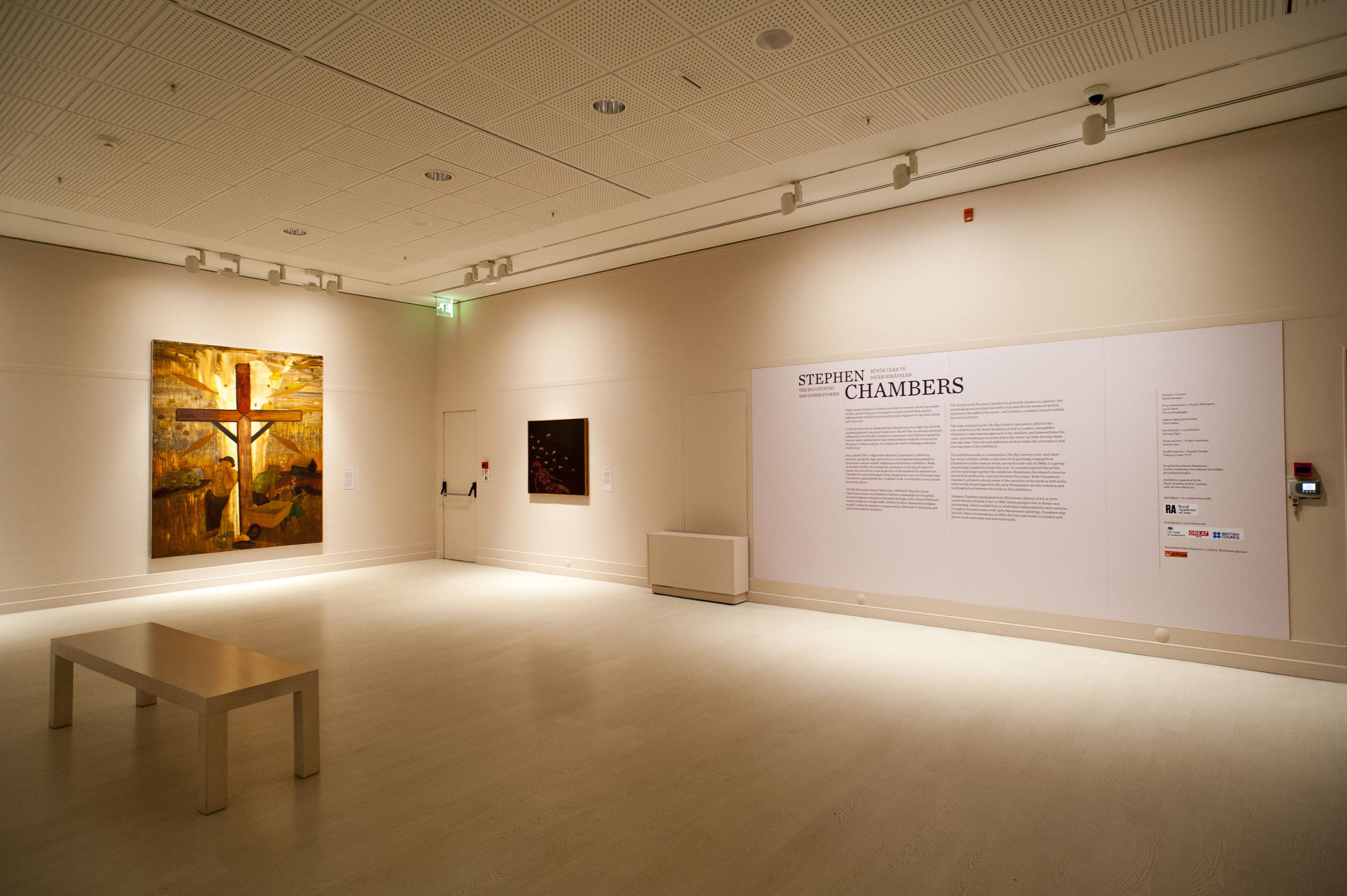 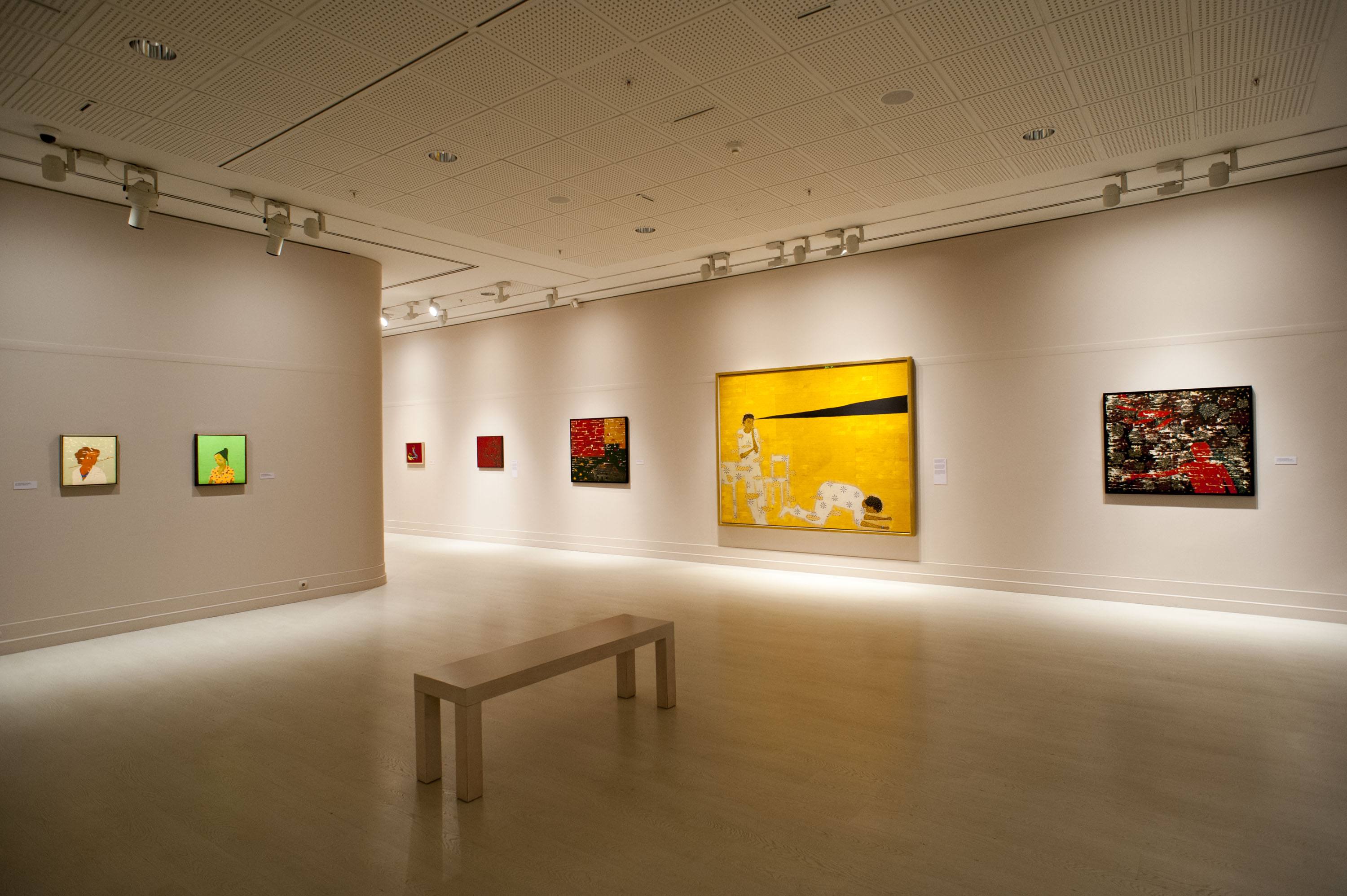 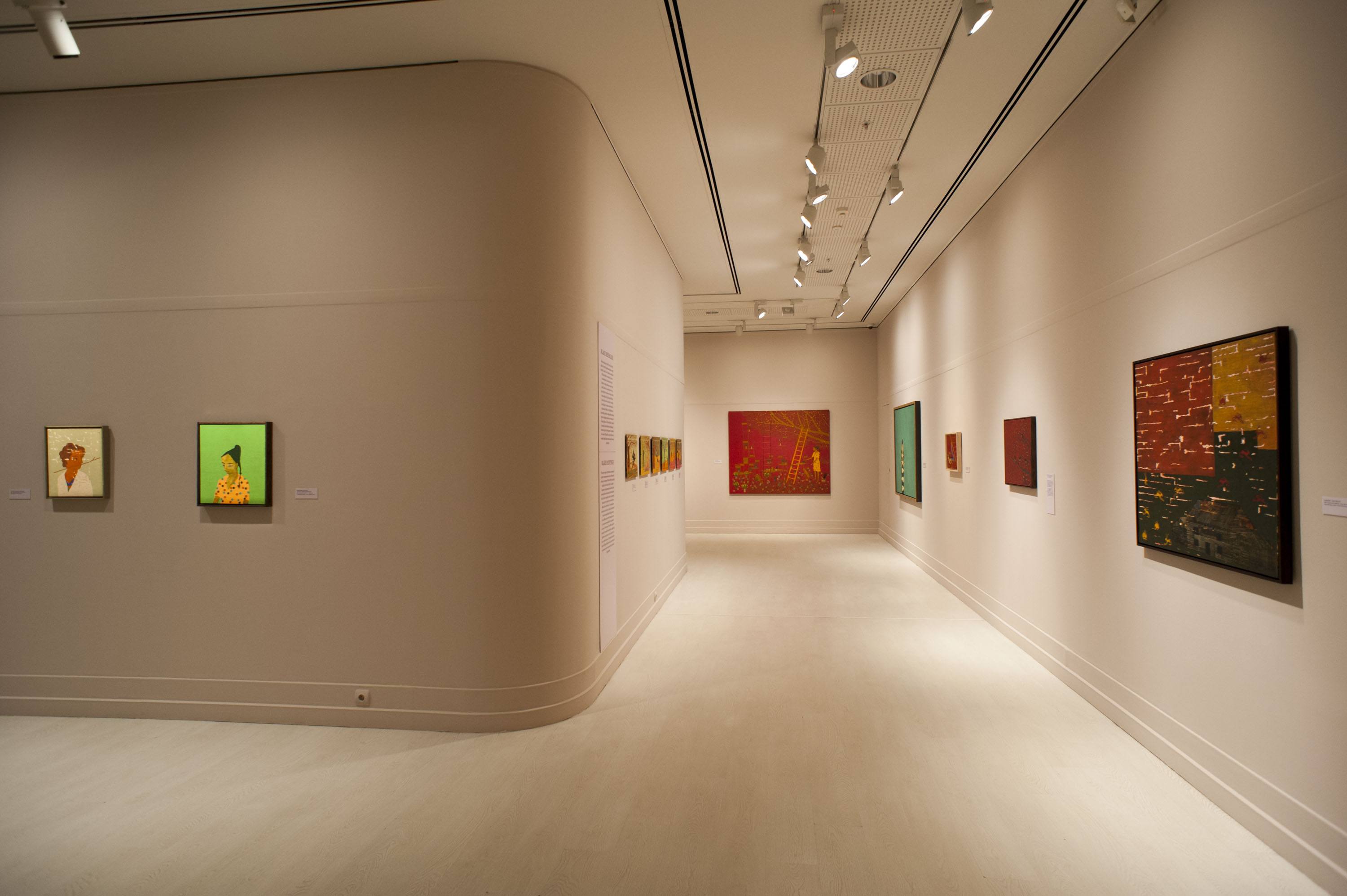 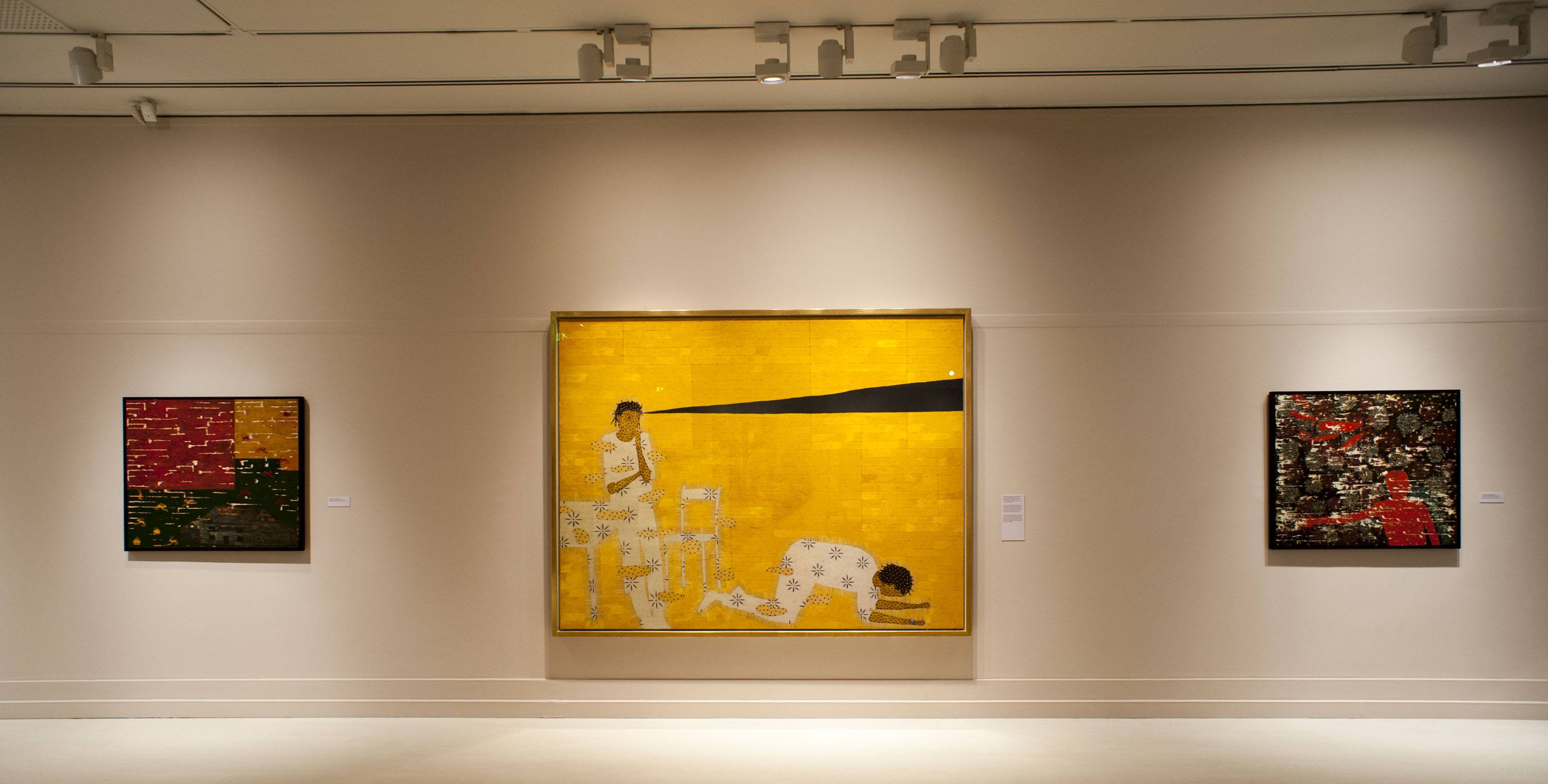 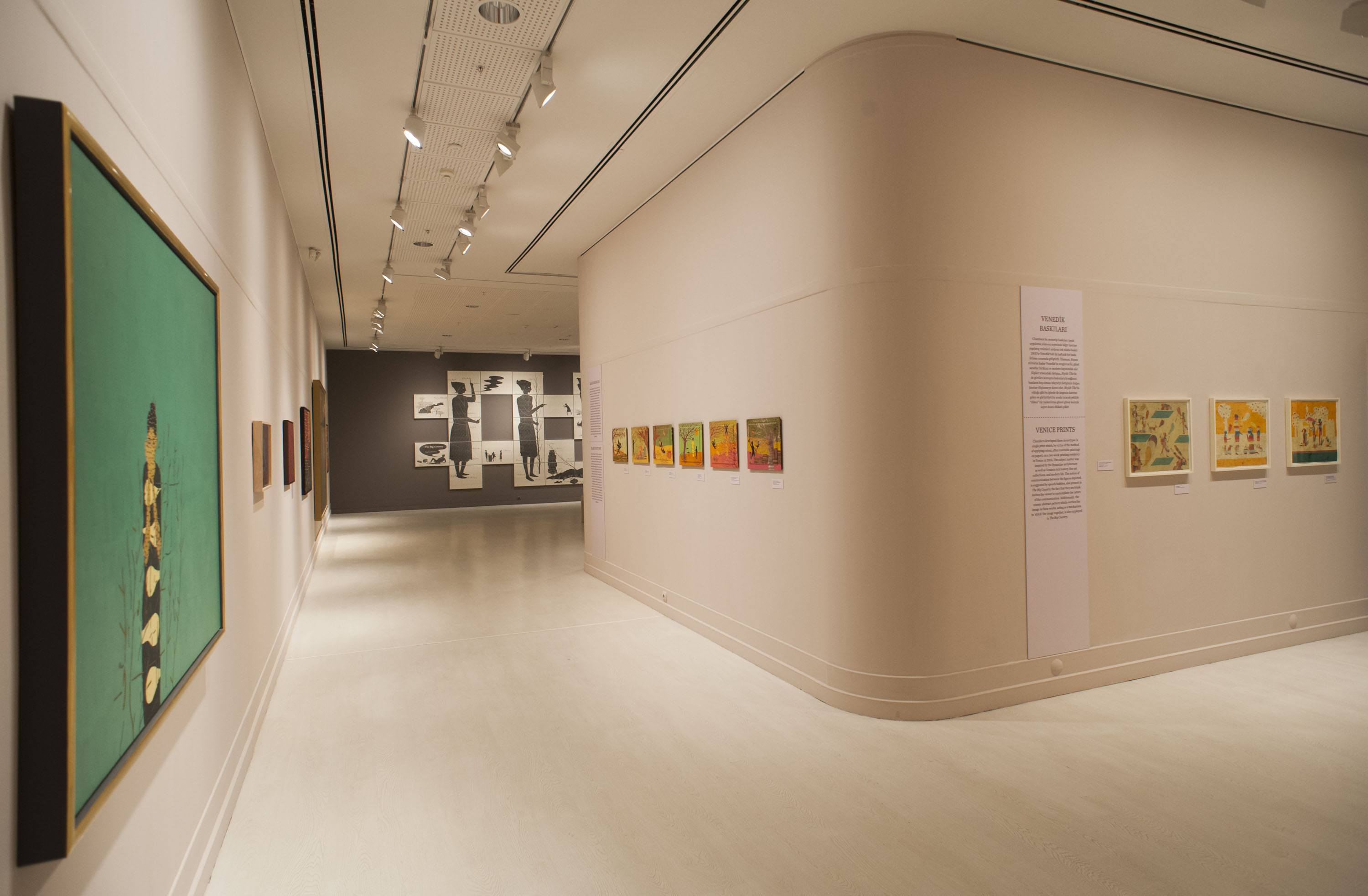 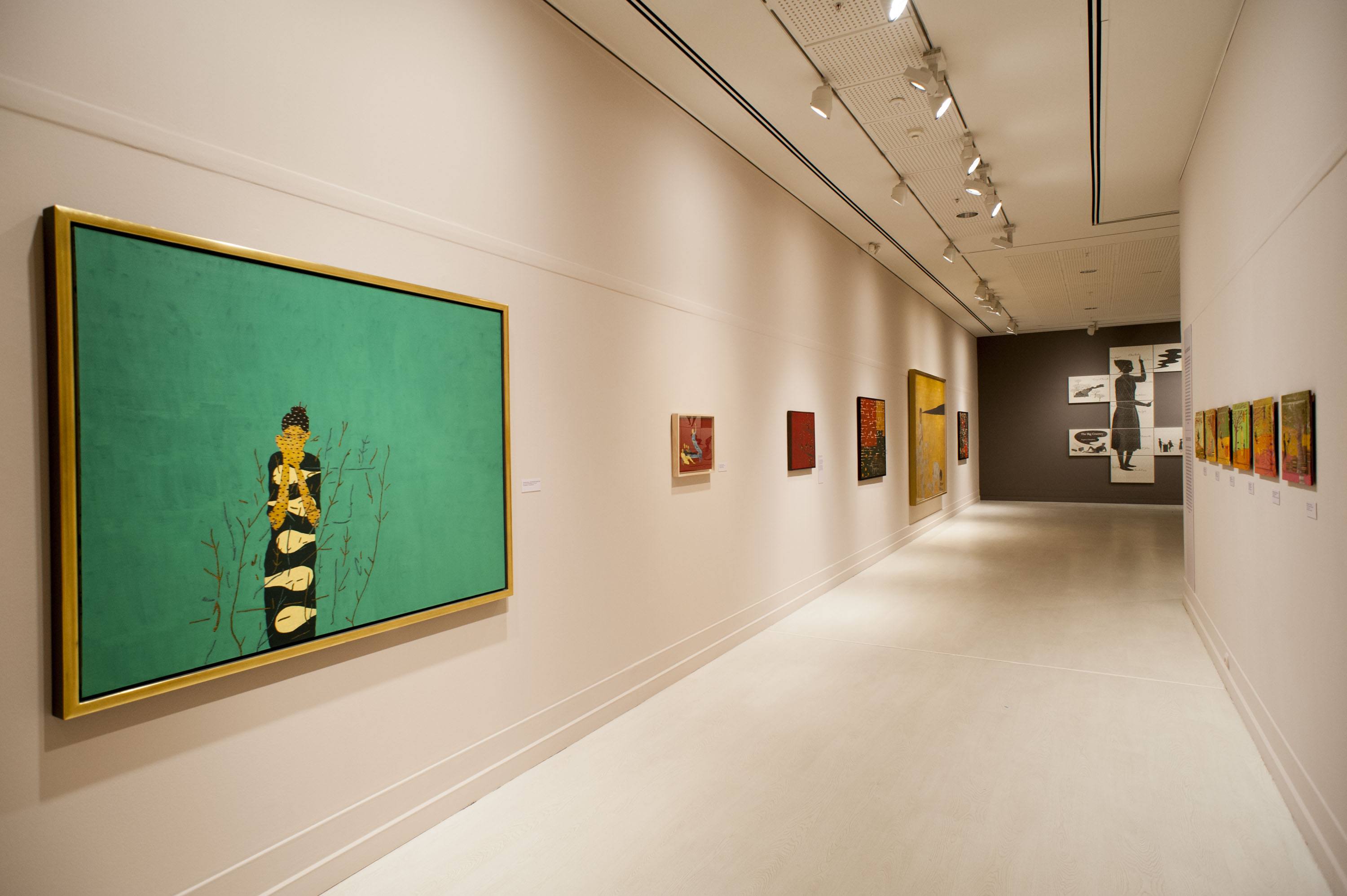 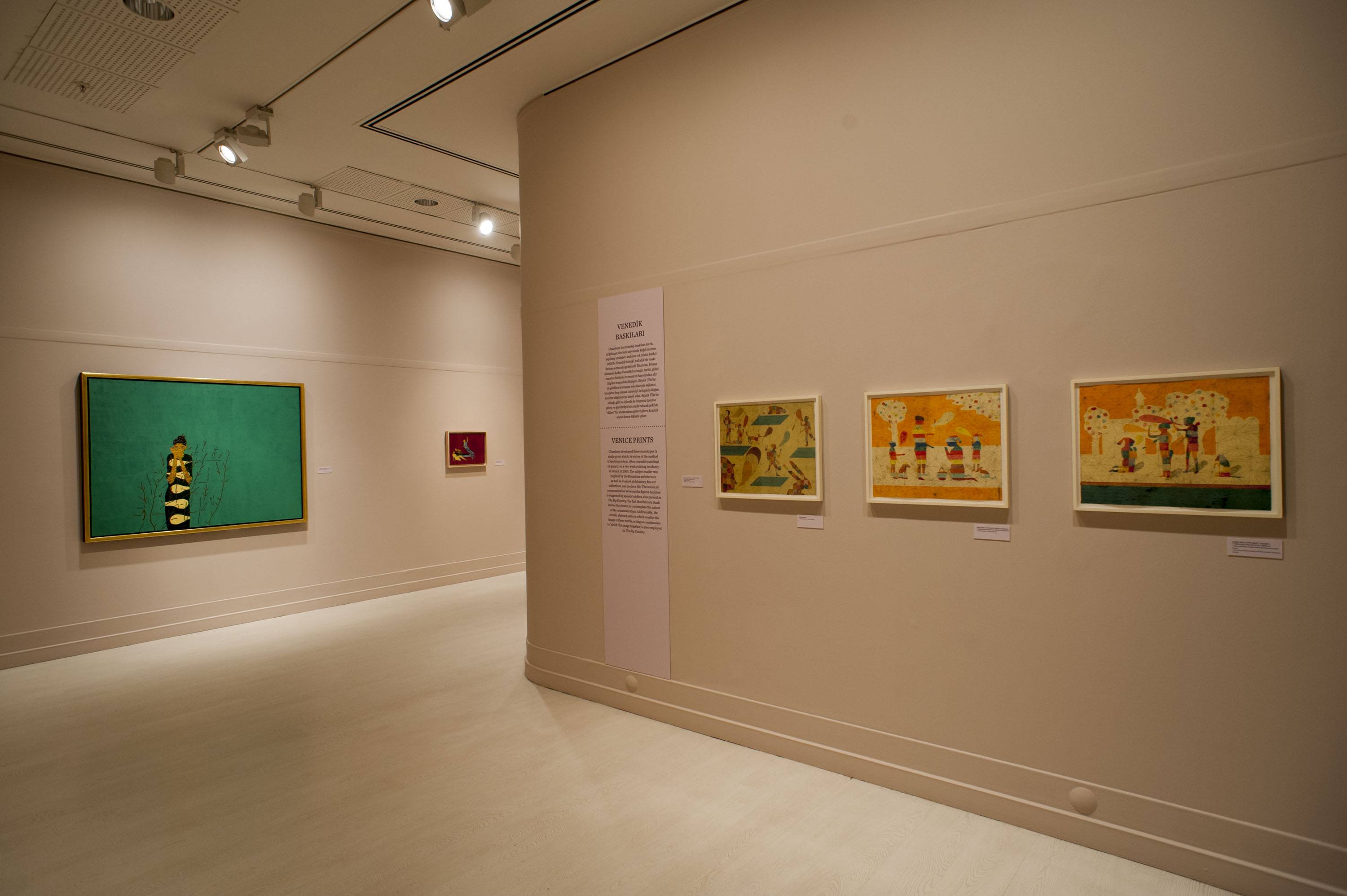 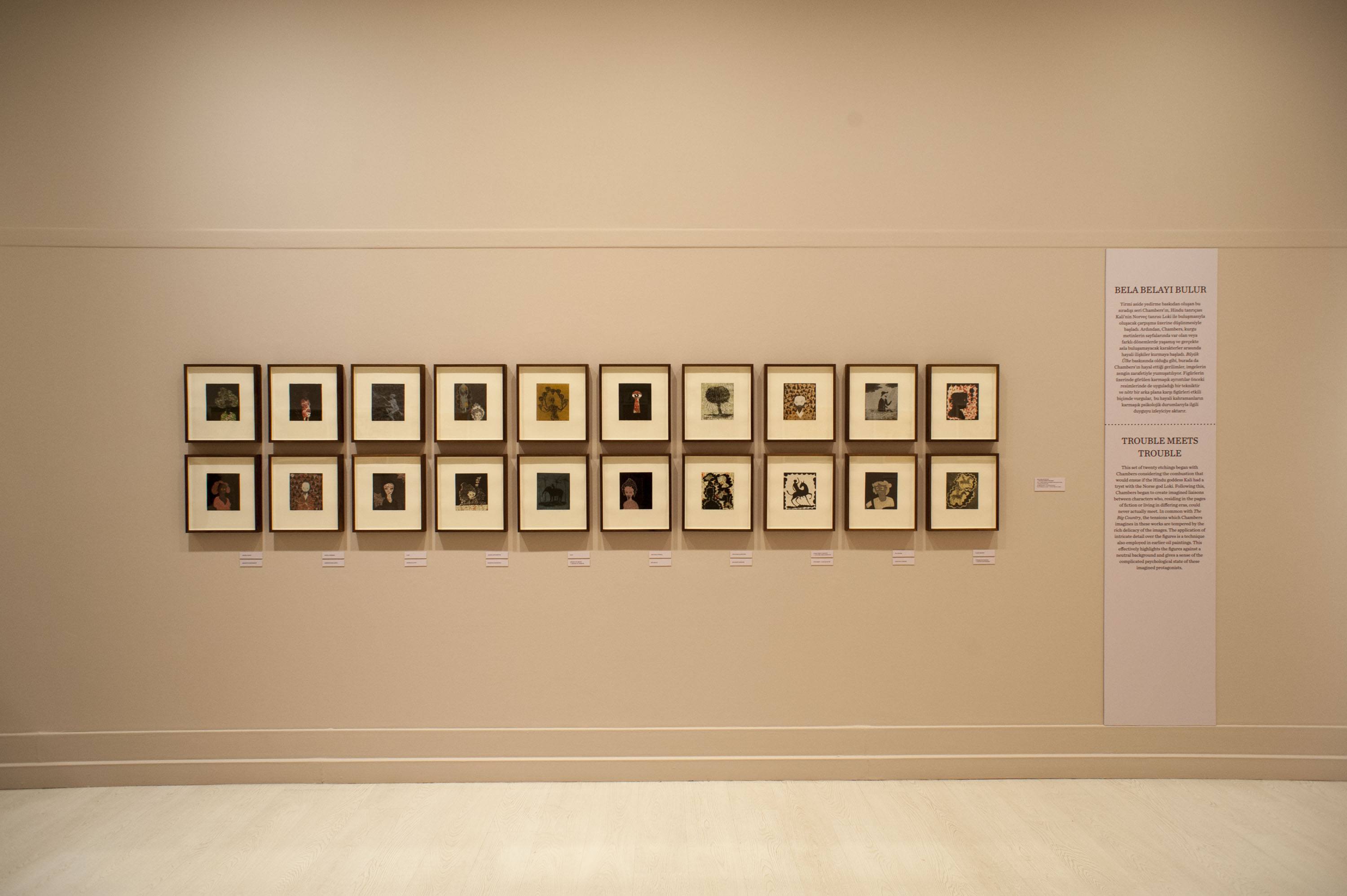 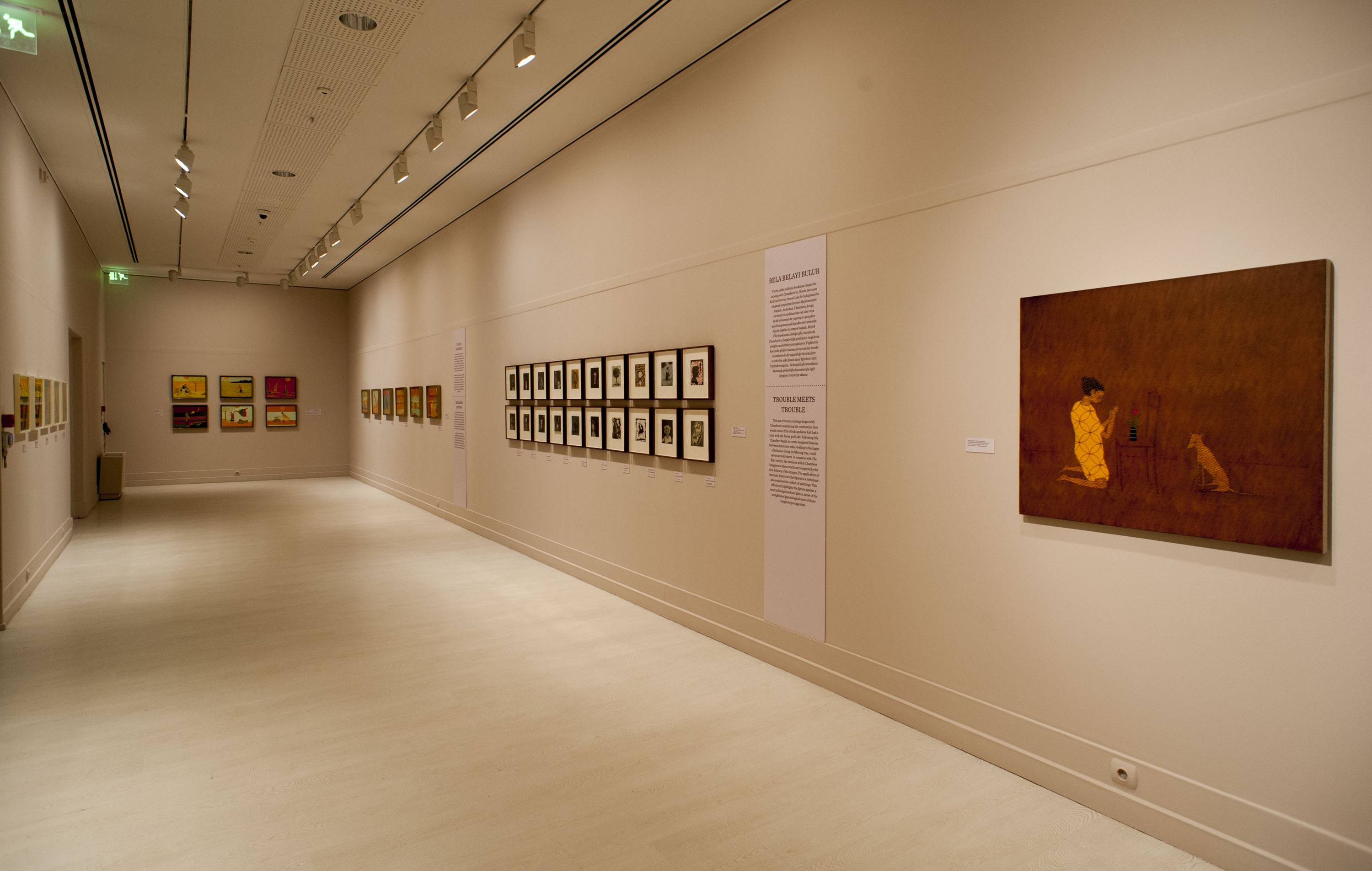 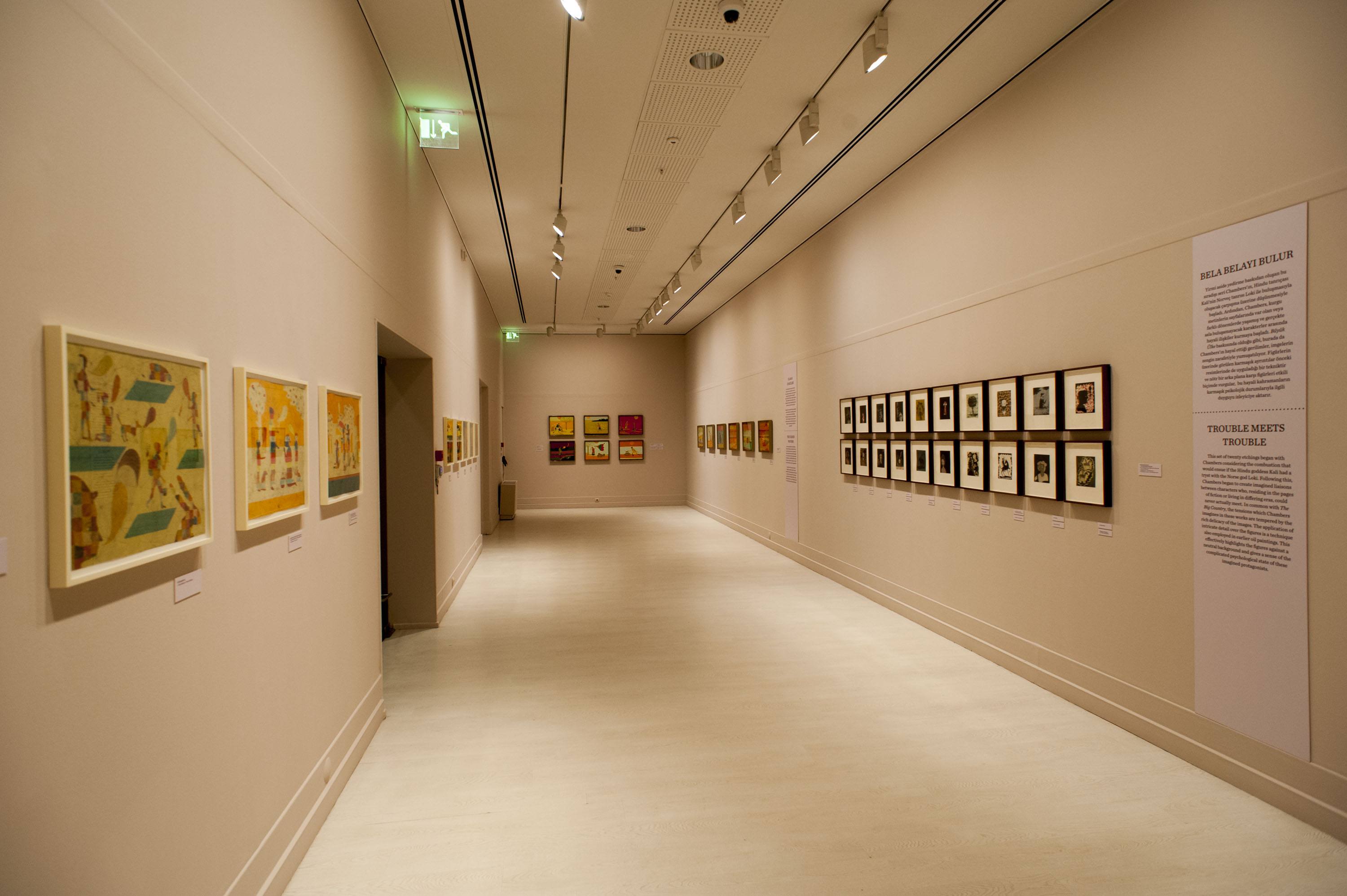 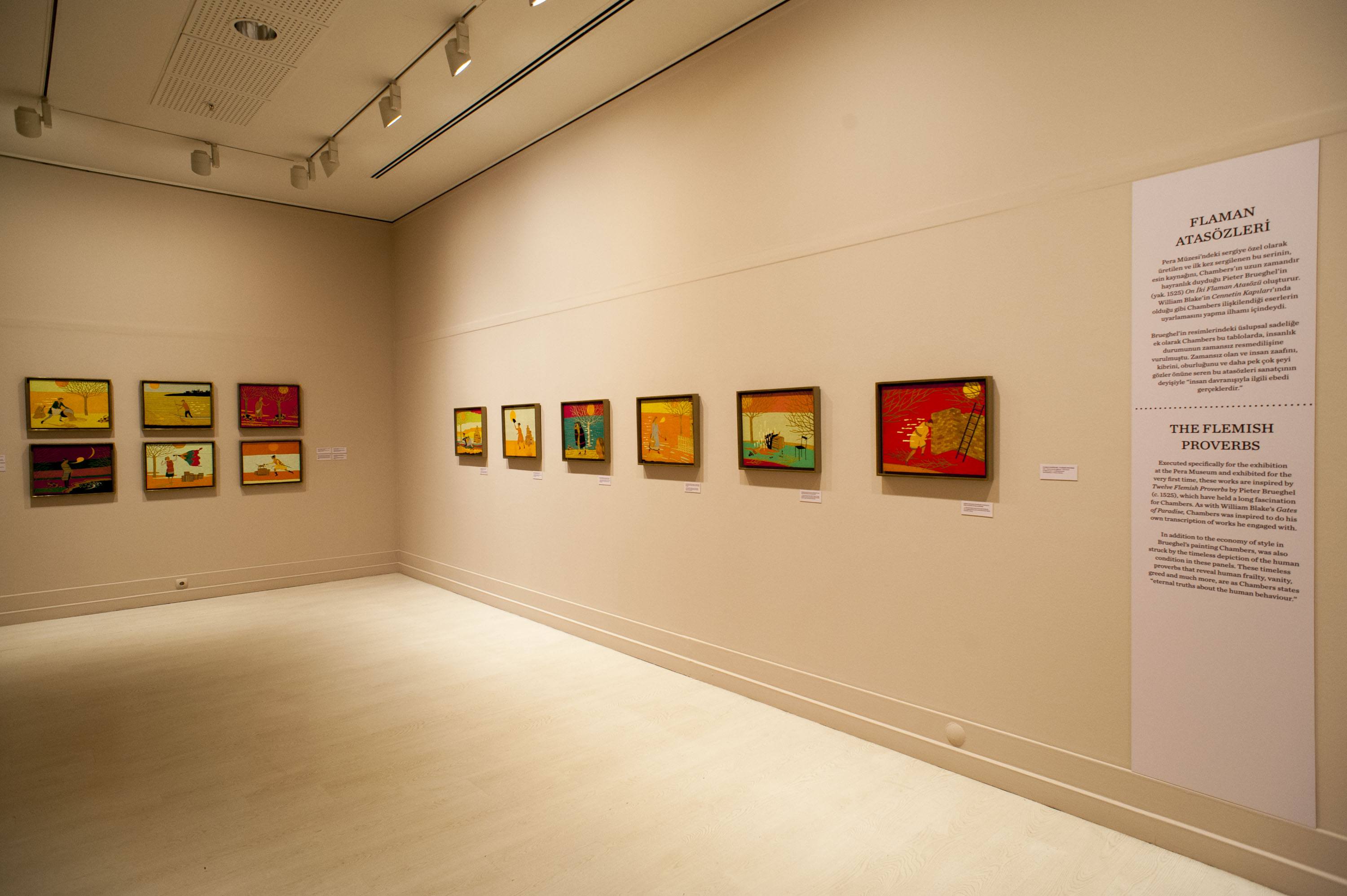 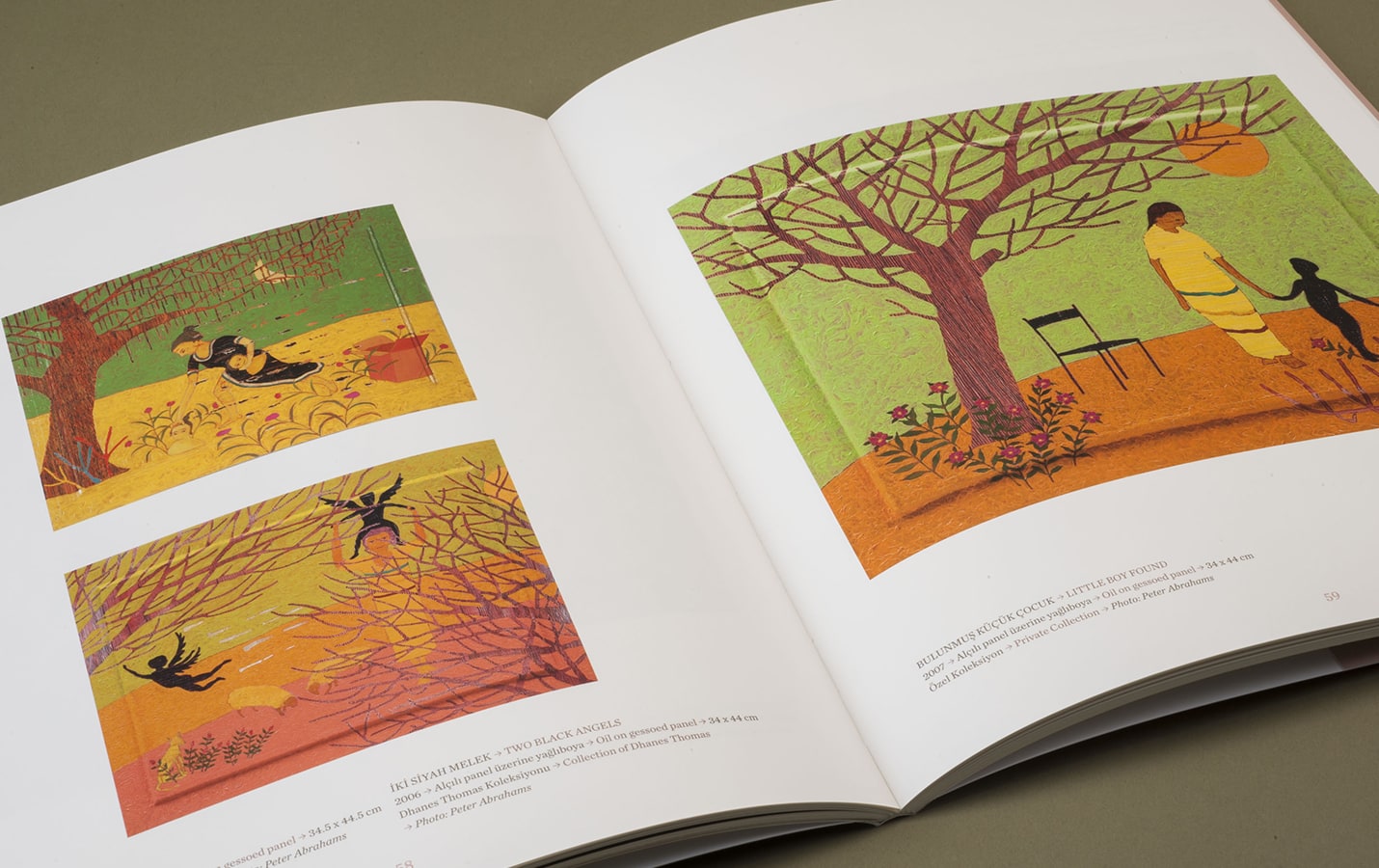 Organised by the Royal Academy of Arts, London, in collaboration with the Pera Museum, Stephen Chambers: The Big Country and Other Stories exhibition presented a journey to the artist’s... 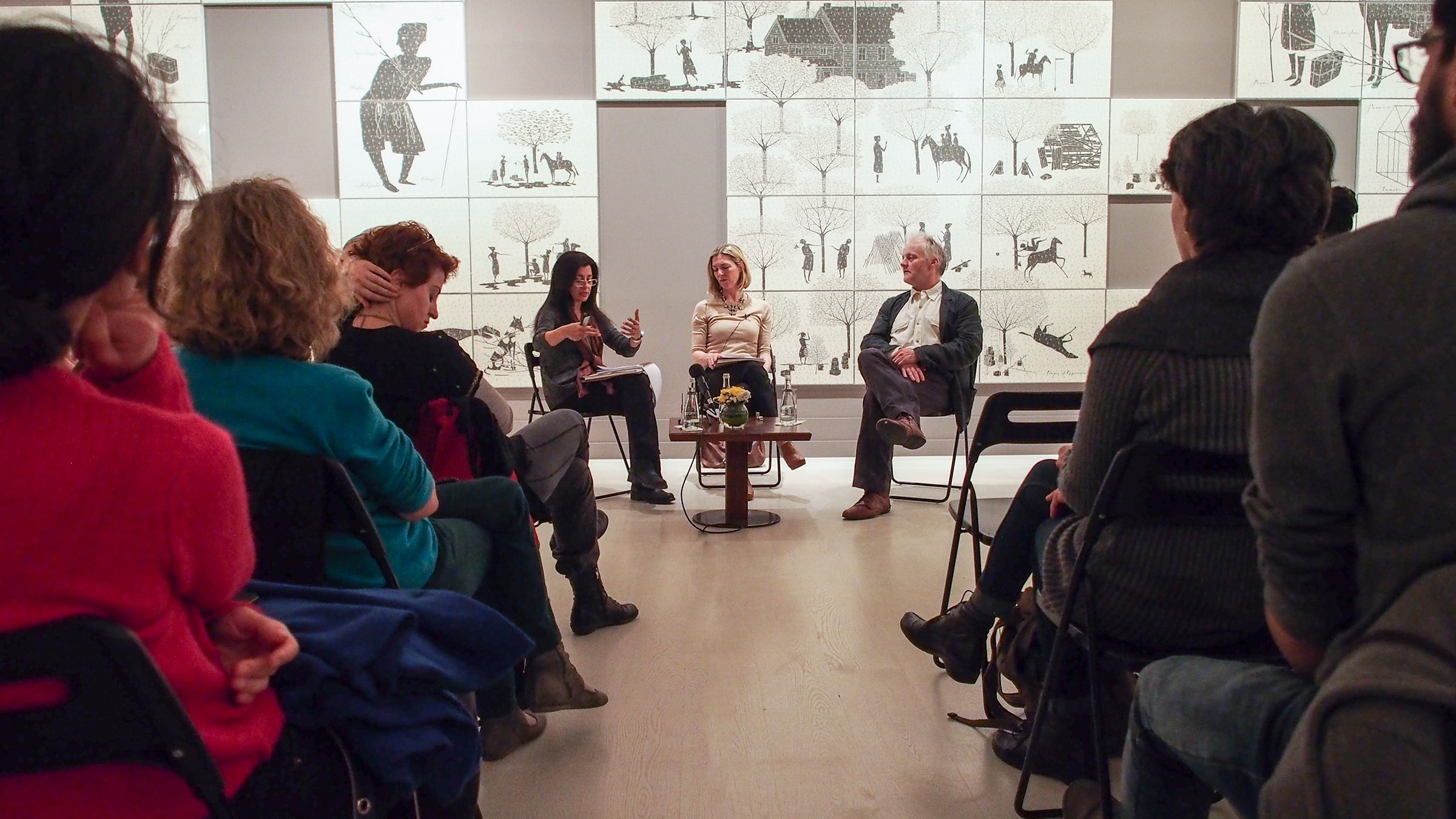