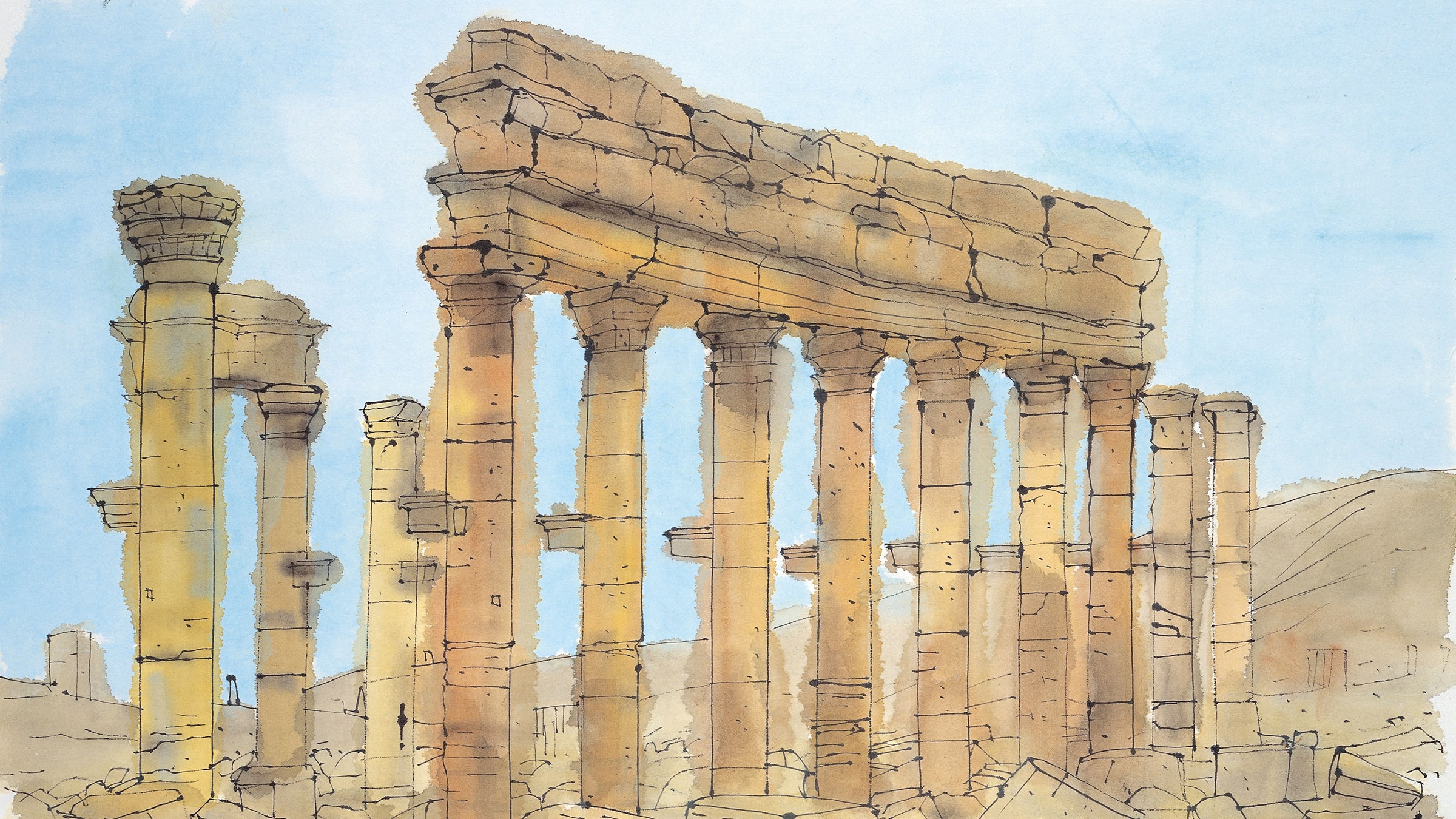 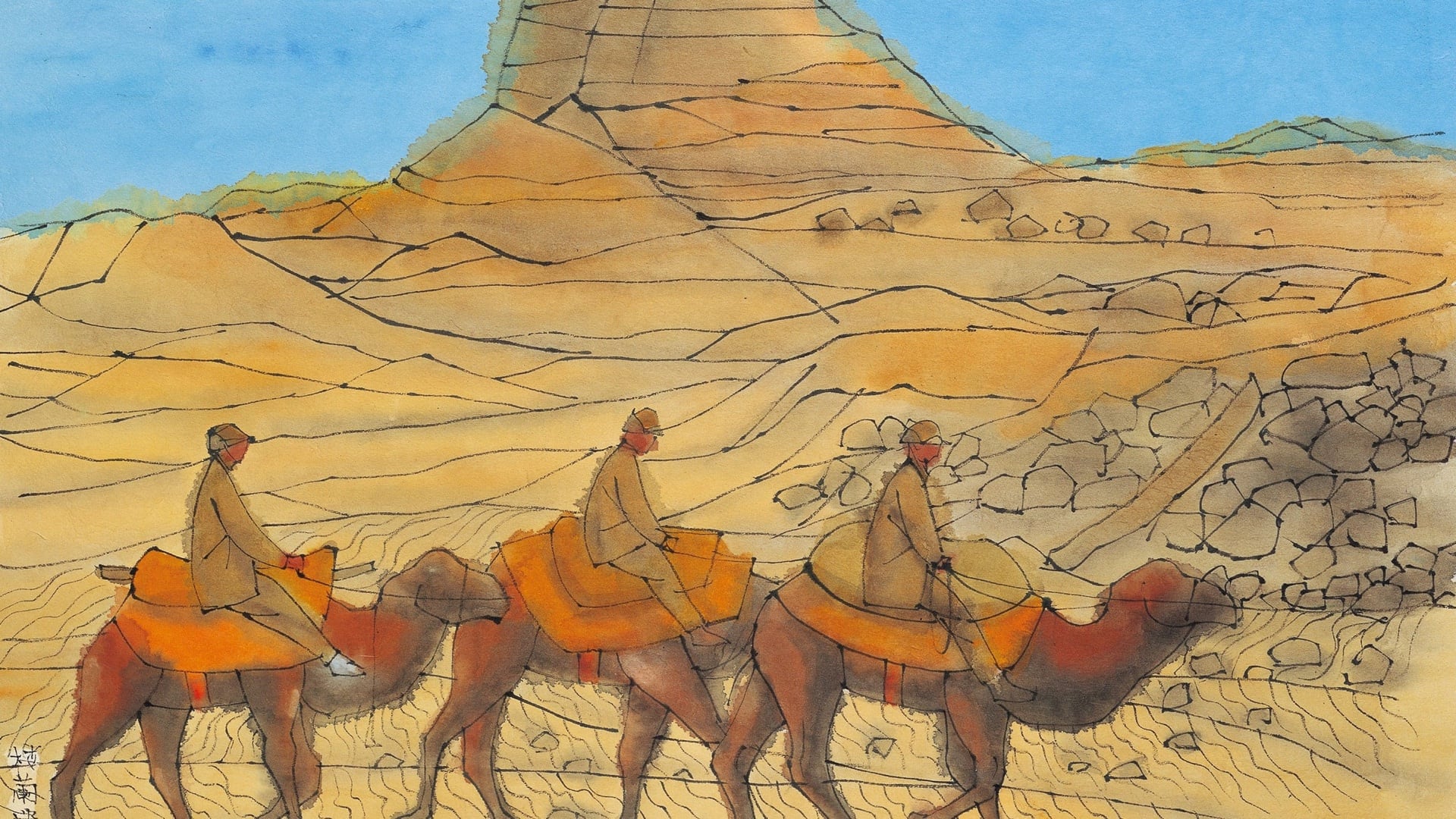 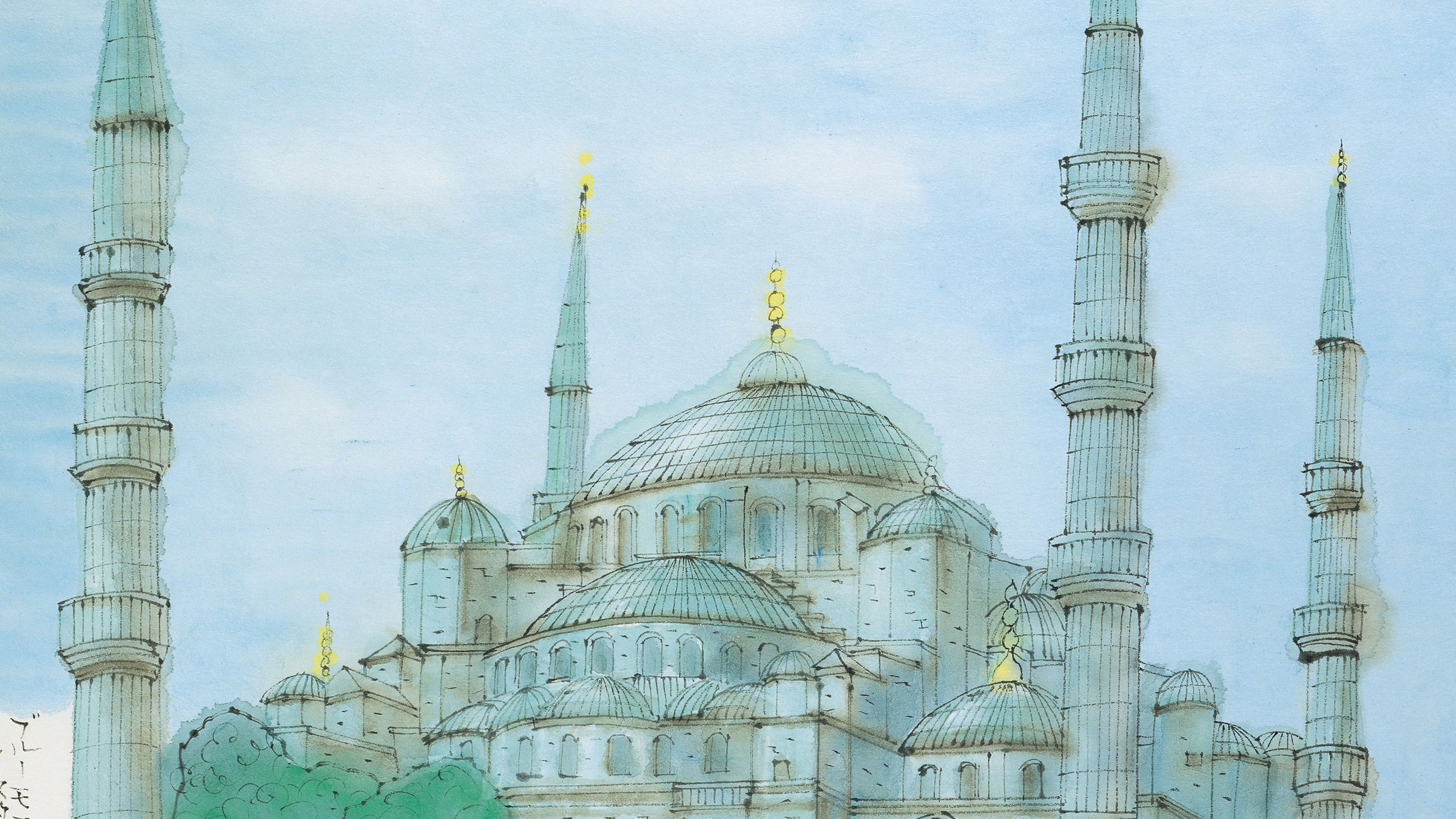 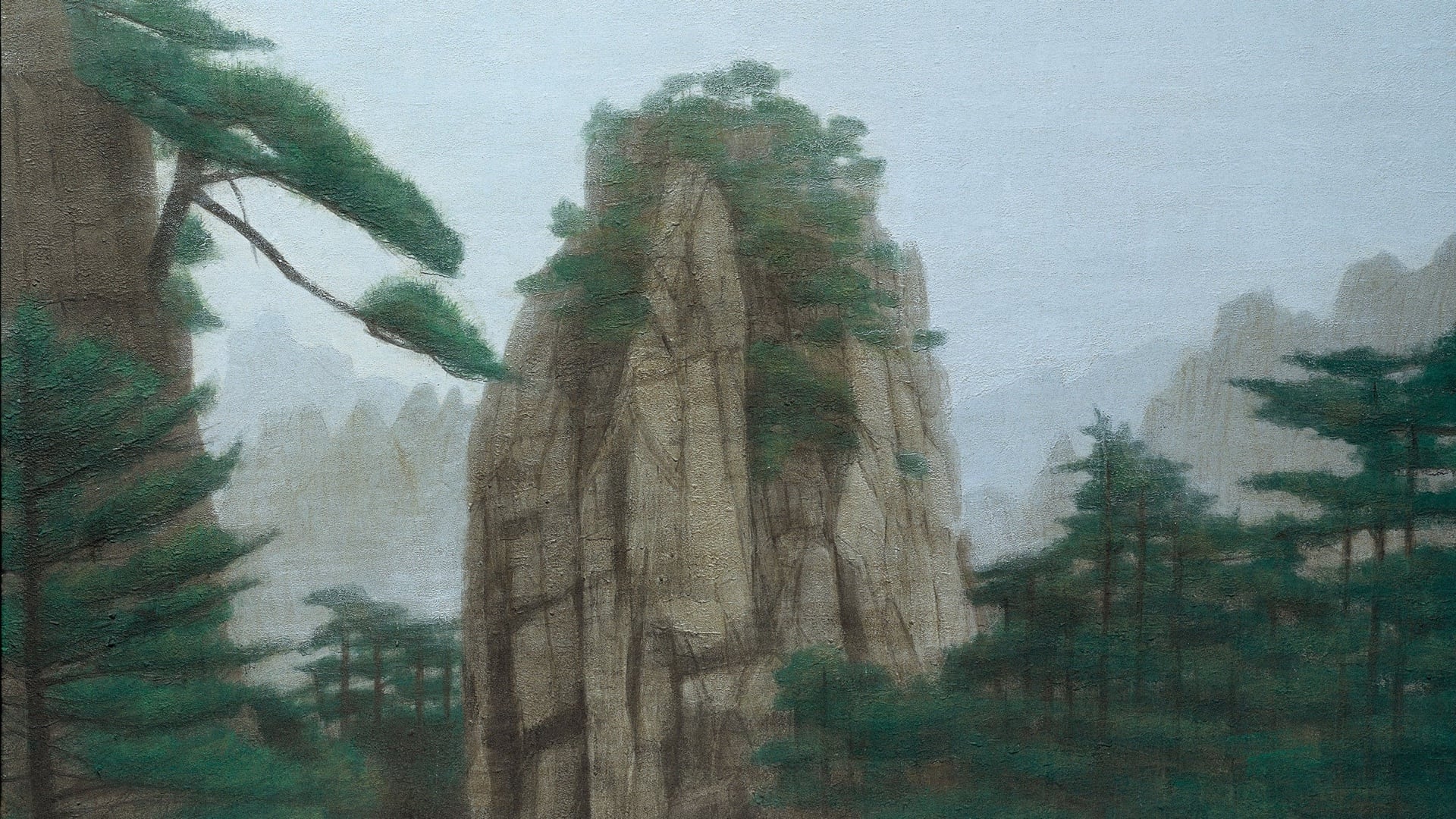 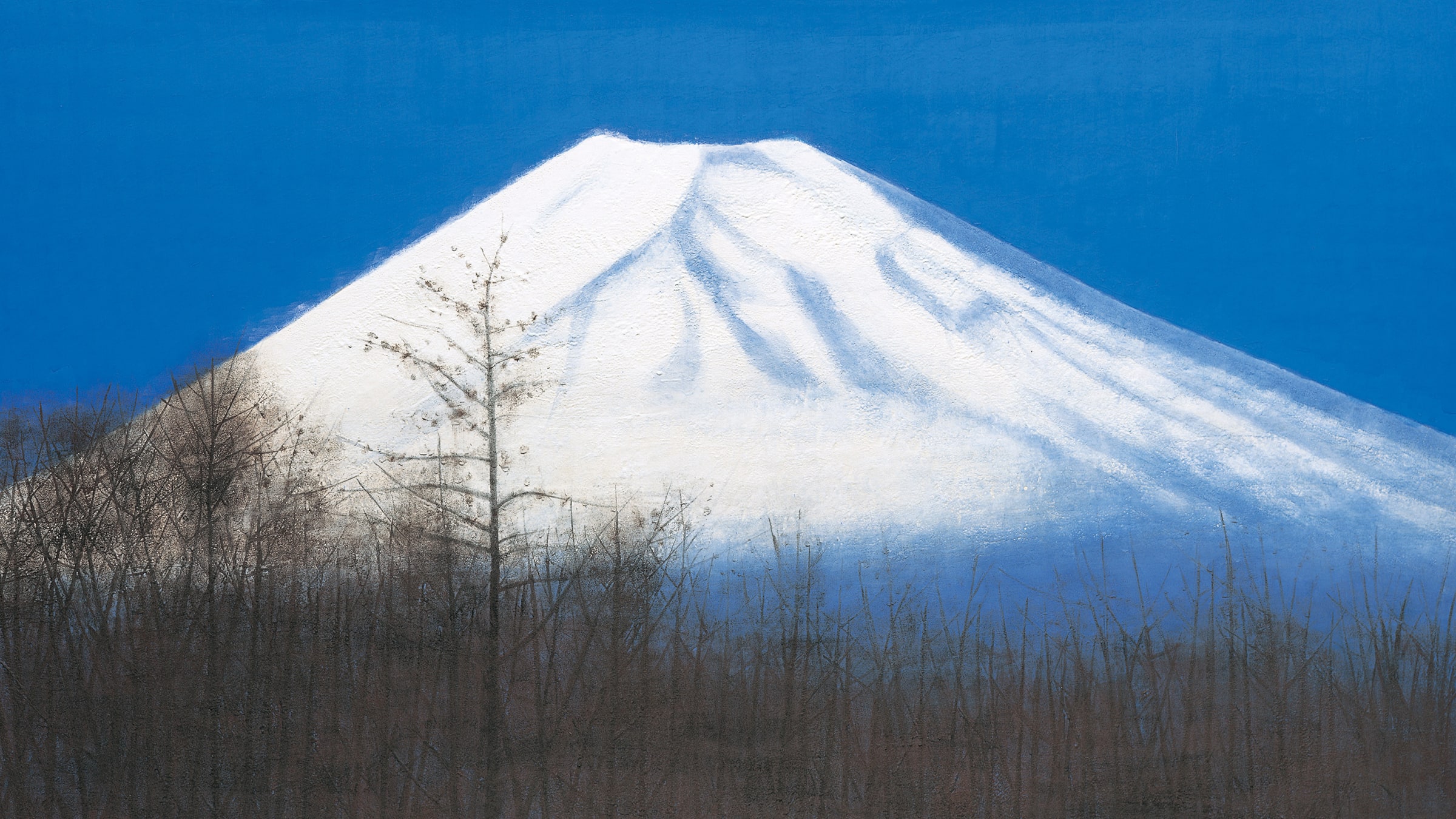 Ikuo Hirayama, one of the most well-known representatives of the Japanese-style painting Nihonga, utilized the Silk Road as the main theme of his paintings. Over the course of the 100 journeys Hirayama made following this route he paid several visits to Turkey. Hirayama was appointed as Japan's first Goodwill Ambassador to UNESCO in 1988 and Special Advisor to the UNESCO World Cultural Heritage in 1995. He emphasized cultural exchange with his visits and research in the Middle East, alongside his art's focus on the ancient ruins. Hirayama, who passed away in 2009, is now visiting Turkey, “the meeting point of West and East” in his own words, with his paintings.

"The Silk Road was my destiny. When I set foot on the sites of the Silk Road -along, which Buddhism had been propagated to the East in ancient times- I felt, the long history there and found how expansive they were both in terms of time and space. The road reminded me how the 17-year journey of Xuanzang (600-664) -a high-ranking monk during the Tang Dynasty who sought the Buddhist faith in India- was so incredibly difficult and ascetic. Since then, I have traveled to the sites of the Silk Road many times to follow Xuanzang's journey. China, U.S.S.R., Afghanistan, Pakistan, India, West Iran, Syria, Turkey, and Iraq. At a certain point I realized that I had traveled along the Silk Road more than 40 times. Nevertheless, it is difficult to say exactly what the Silk Road is. I am especially inspired by the landscape of the desert. There are no beautiful mountains and rivers, but the monotonous and timeless yellow world impresses me endlessly. Deserts bring before me the image of a myriad of people, putting their lives in danger, crossing between East and West and exchanging their culture." Ikuo Hirayama, July 1984. 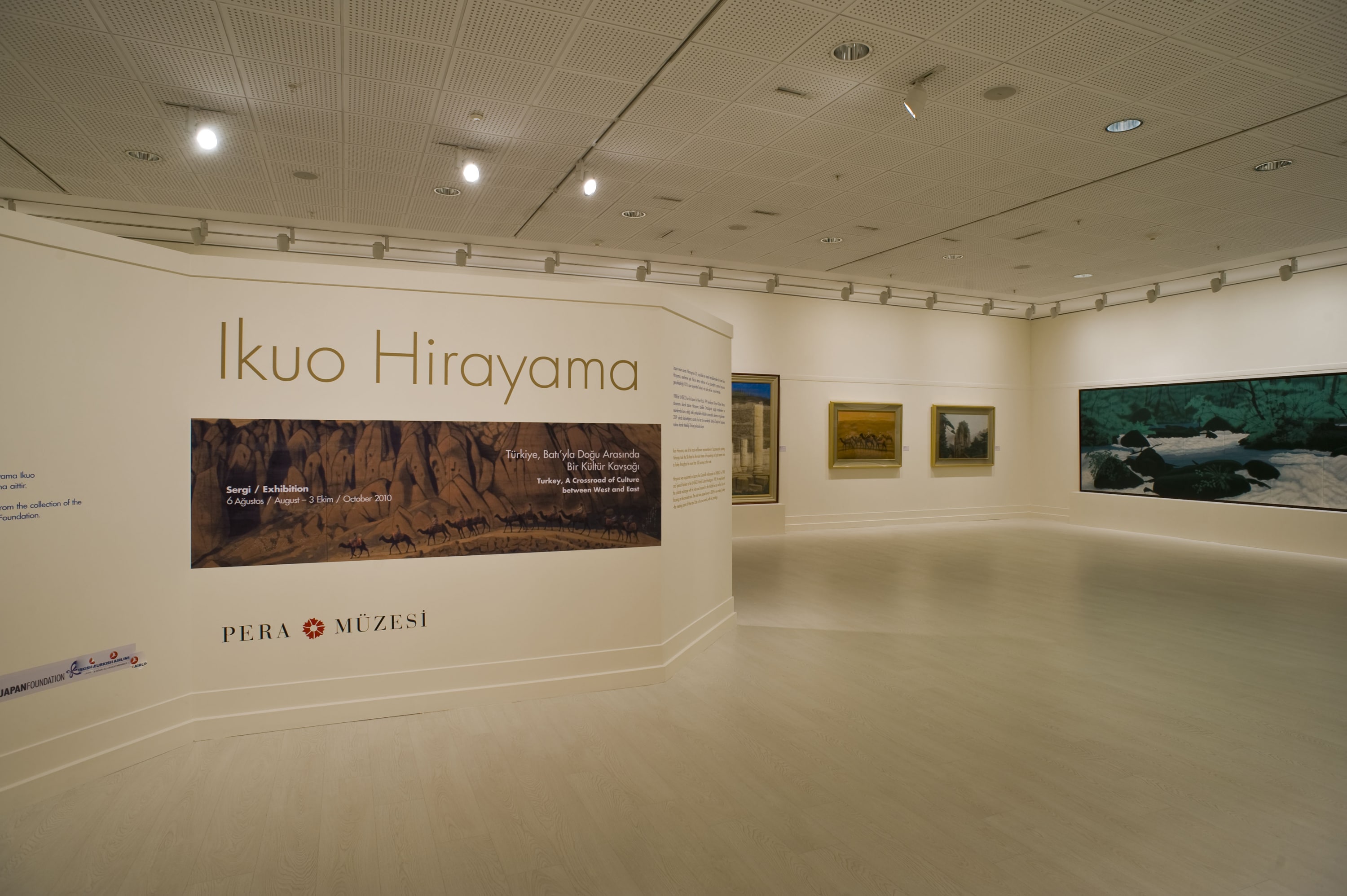 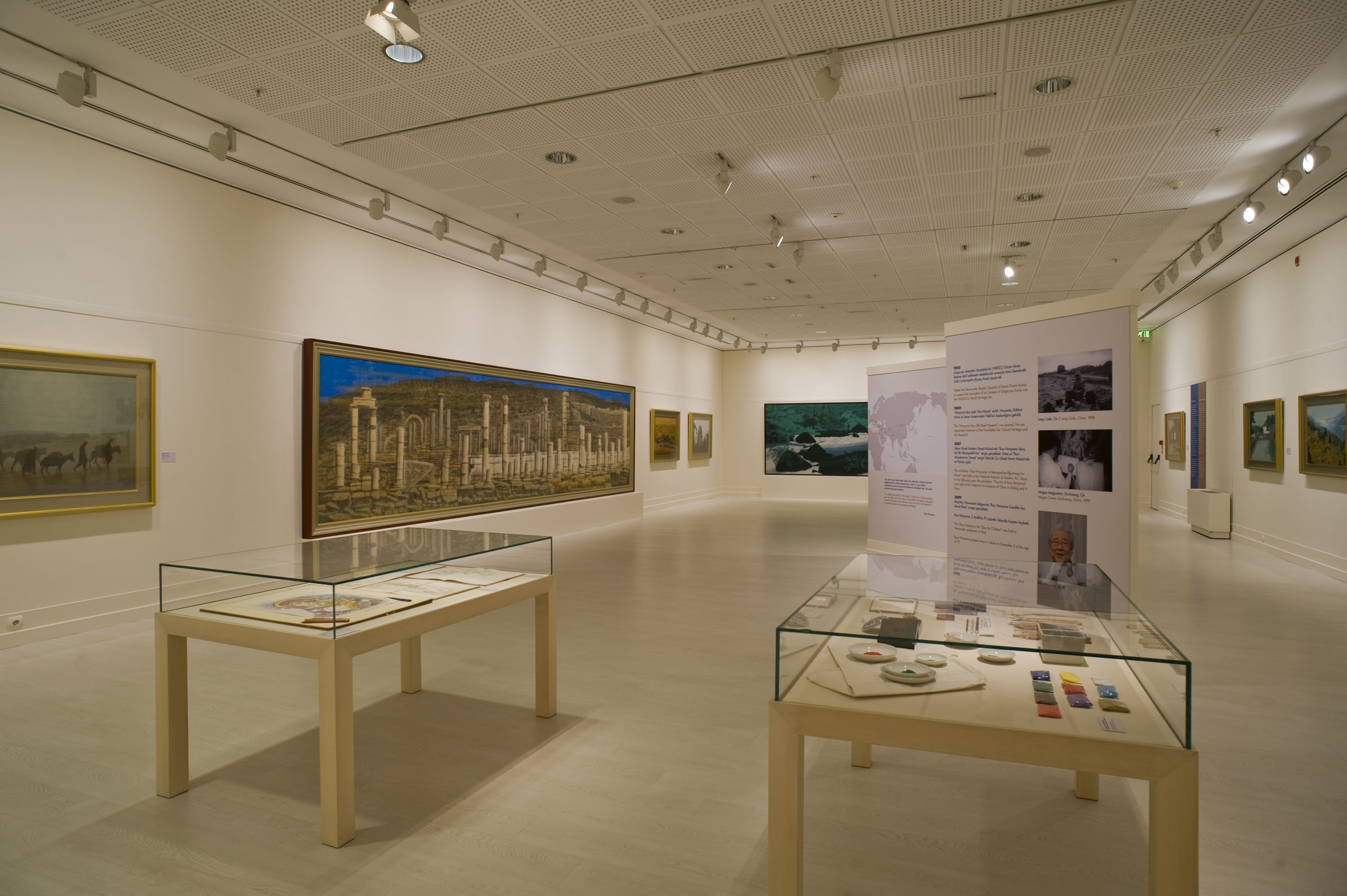 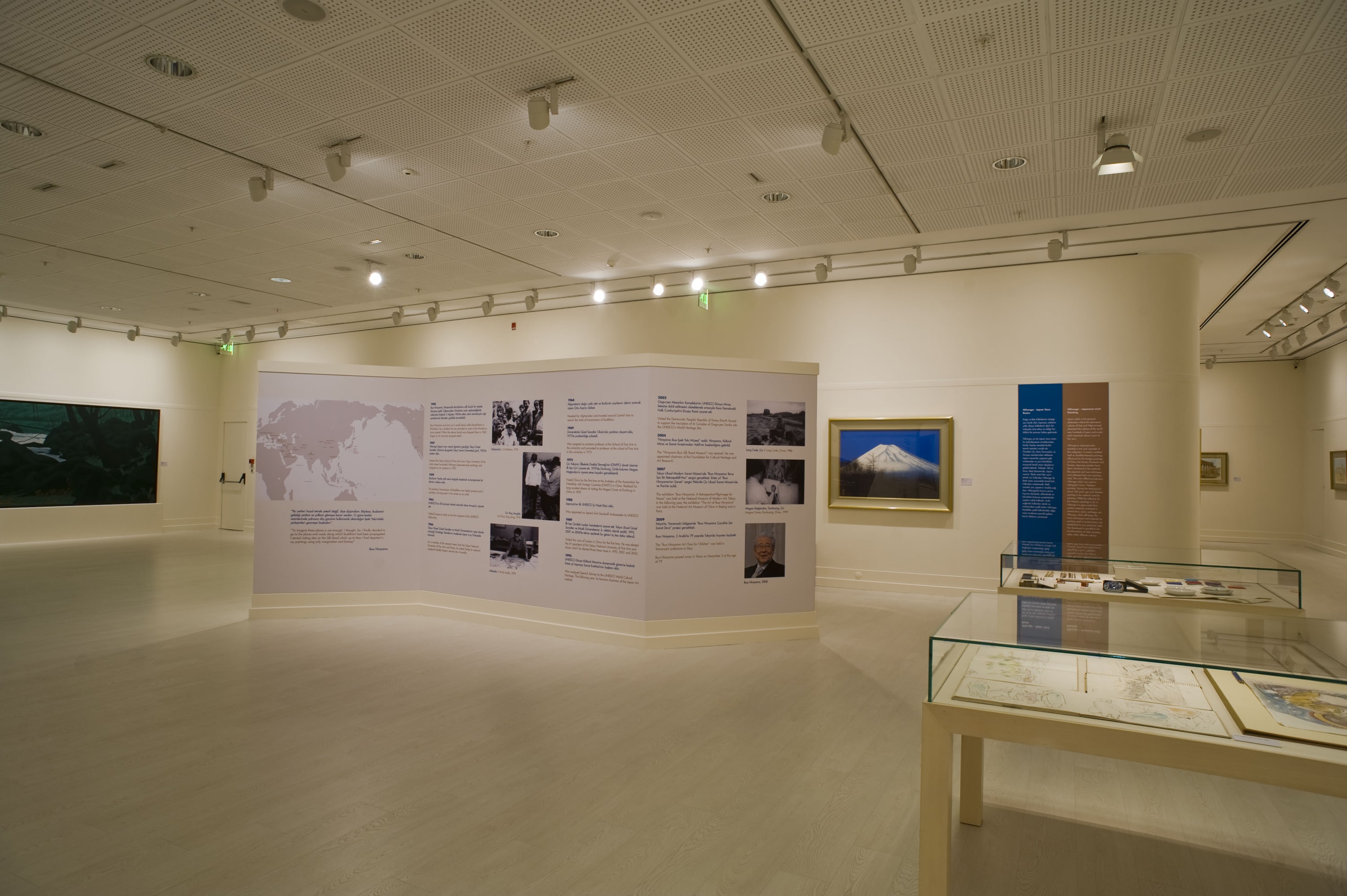 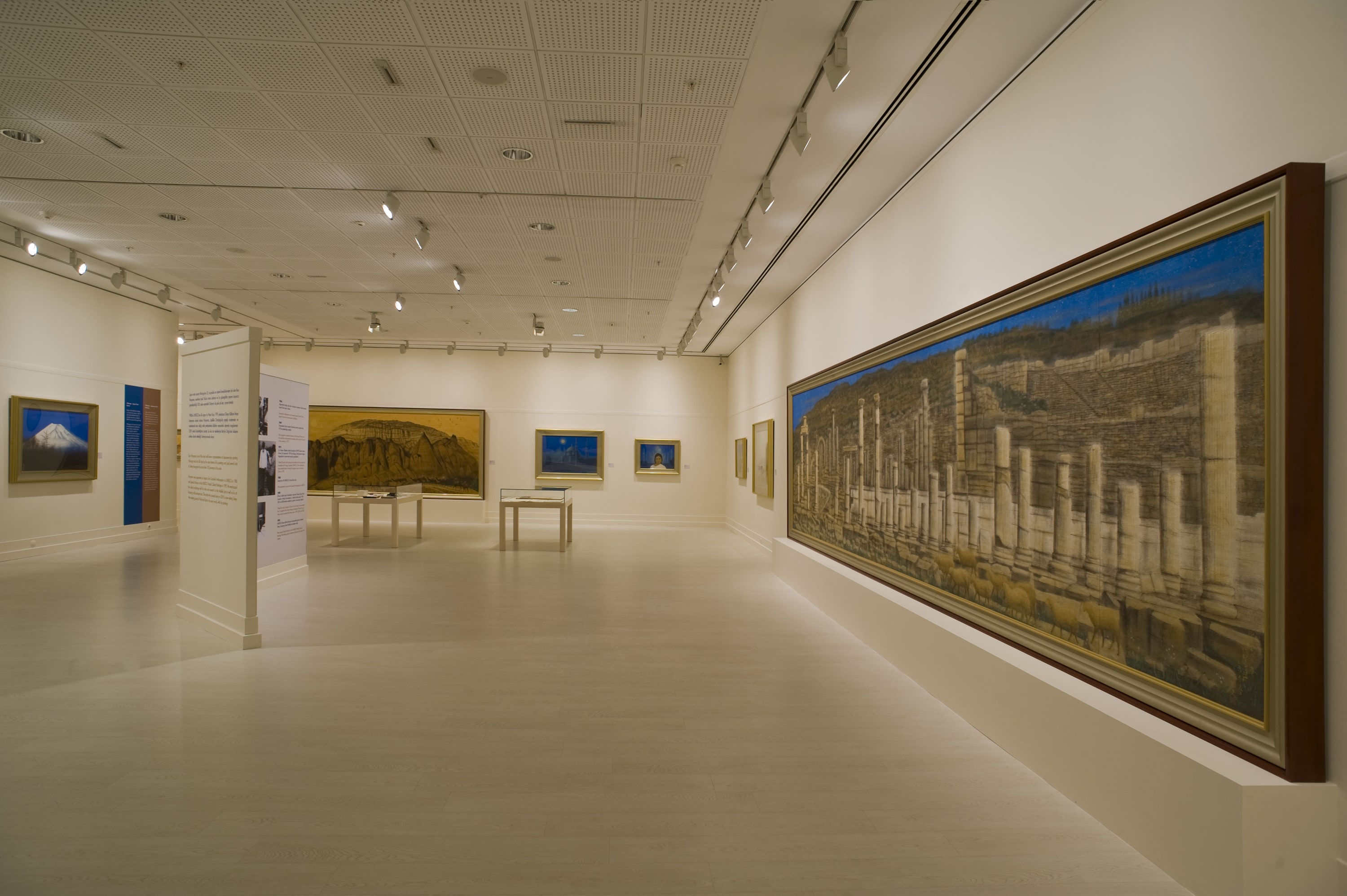 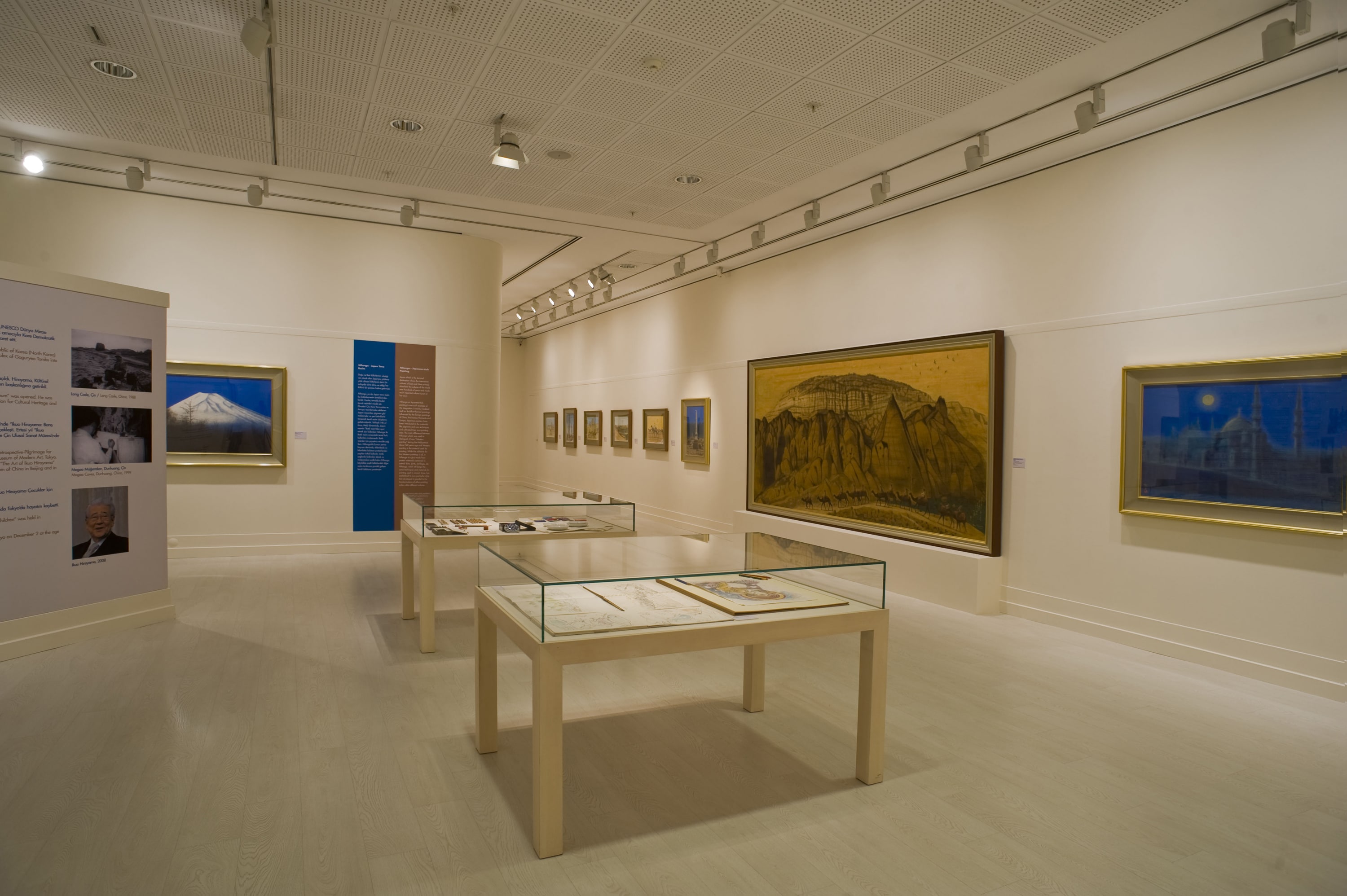 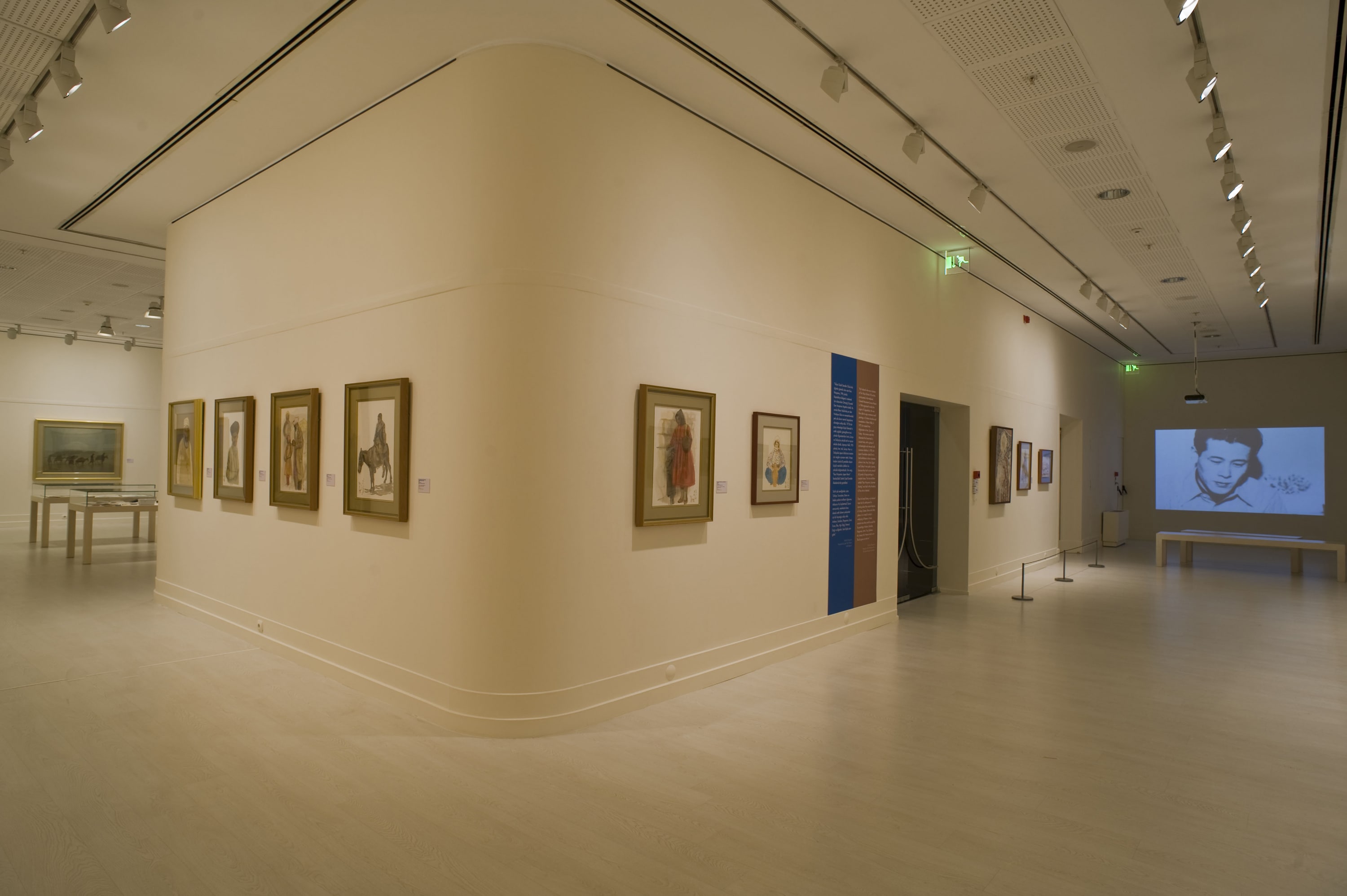 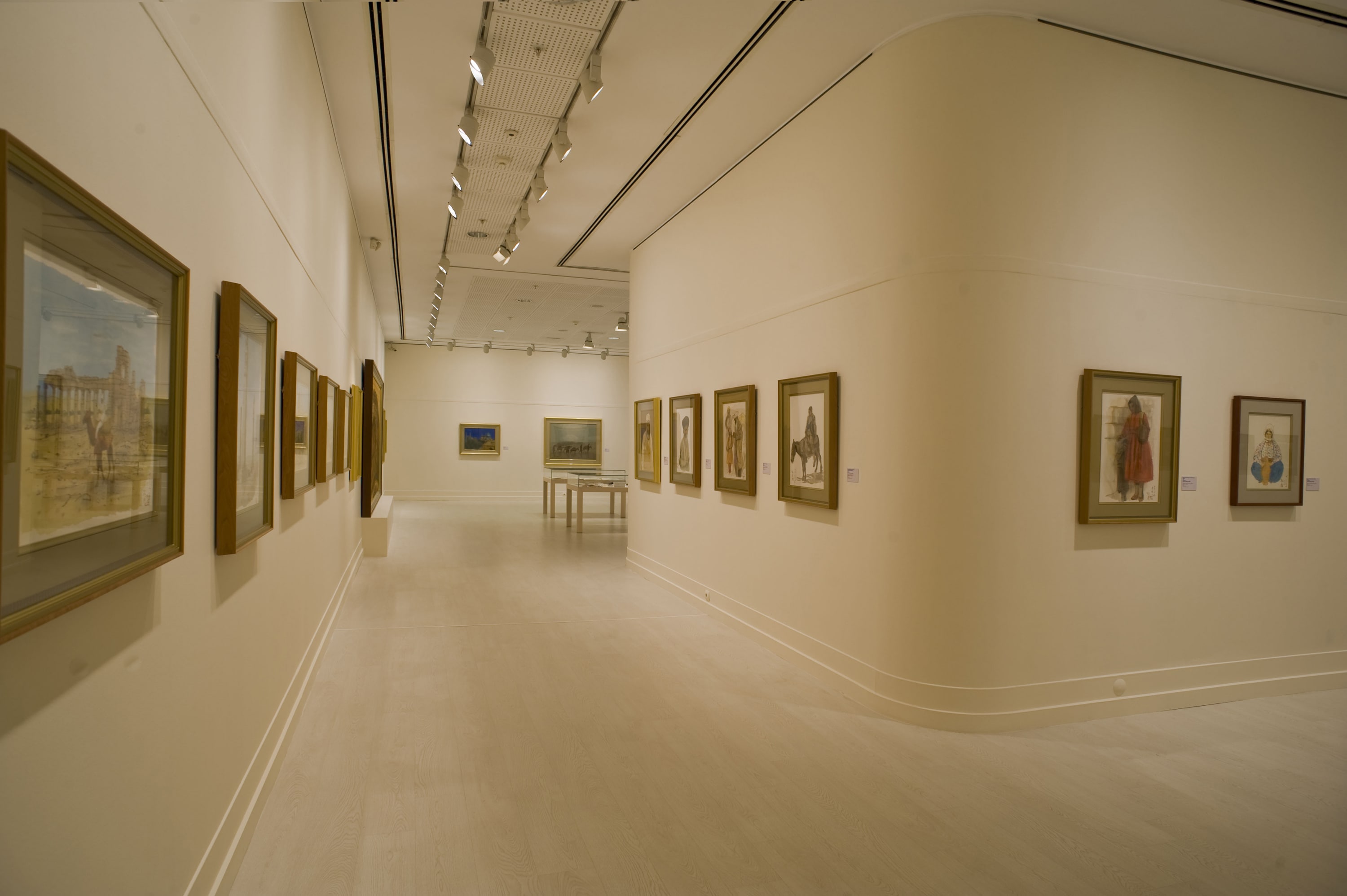 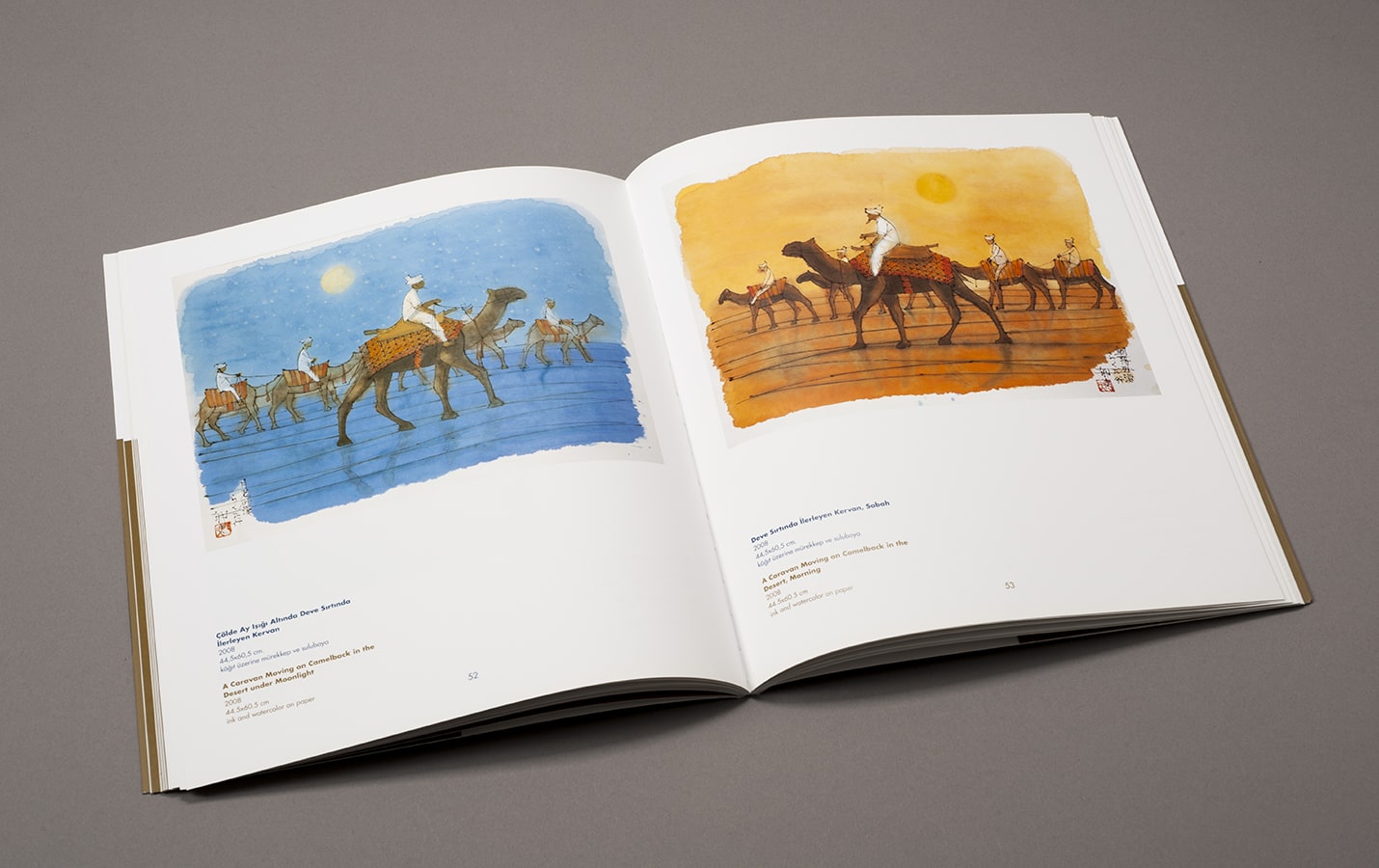 Ikuo Hirayama, one of the most well known representatives of Japanese-style painting Nihonga, took the Silk Road as the main theme of his paintings and paid several visits to Turkey throughout his... 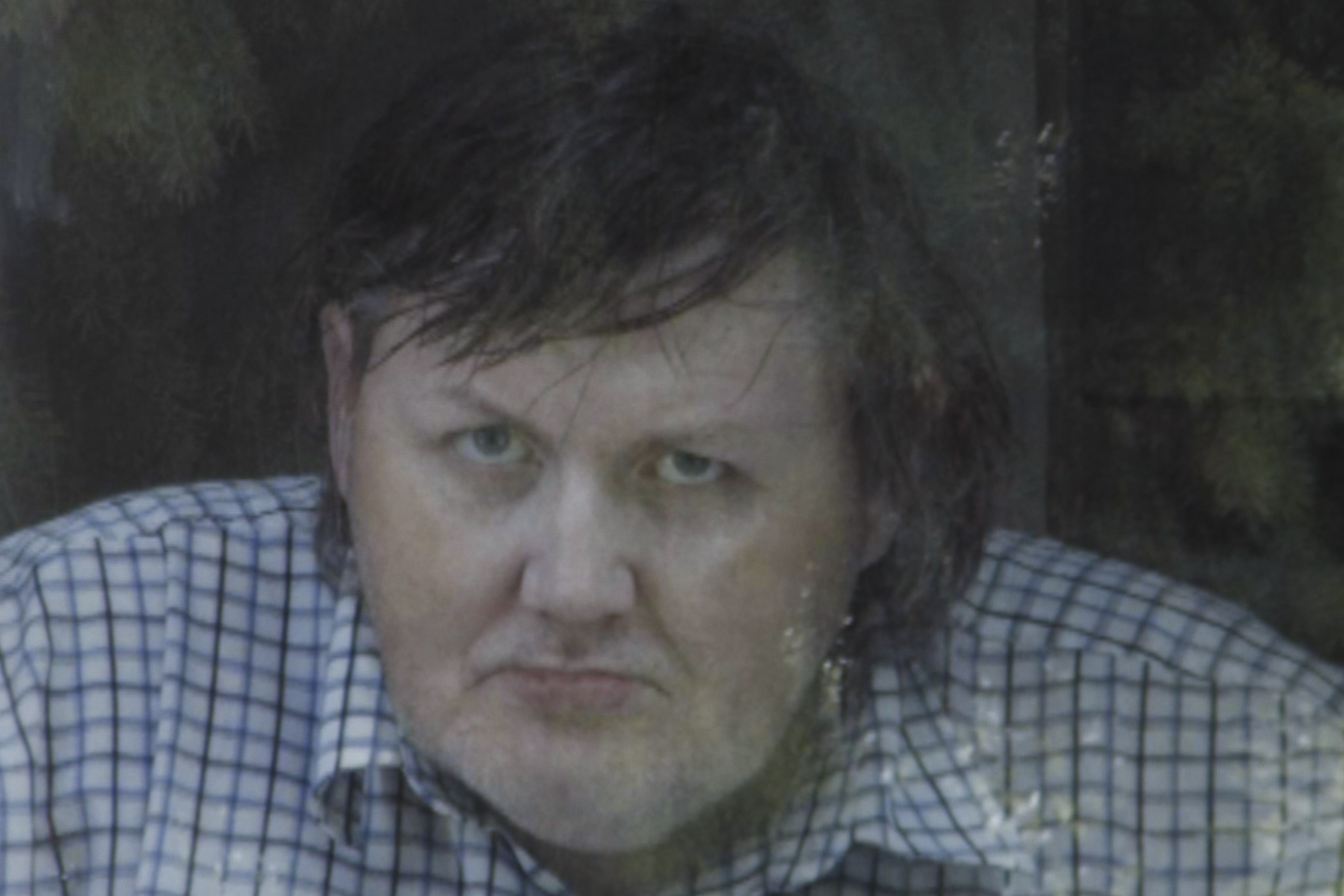 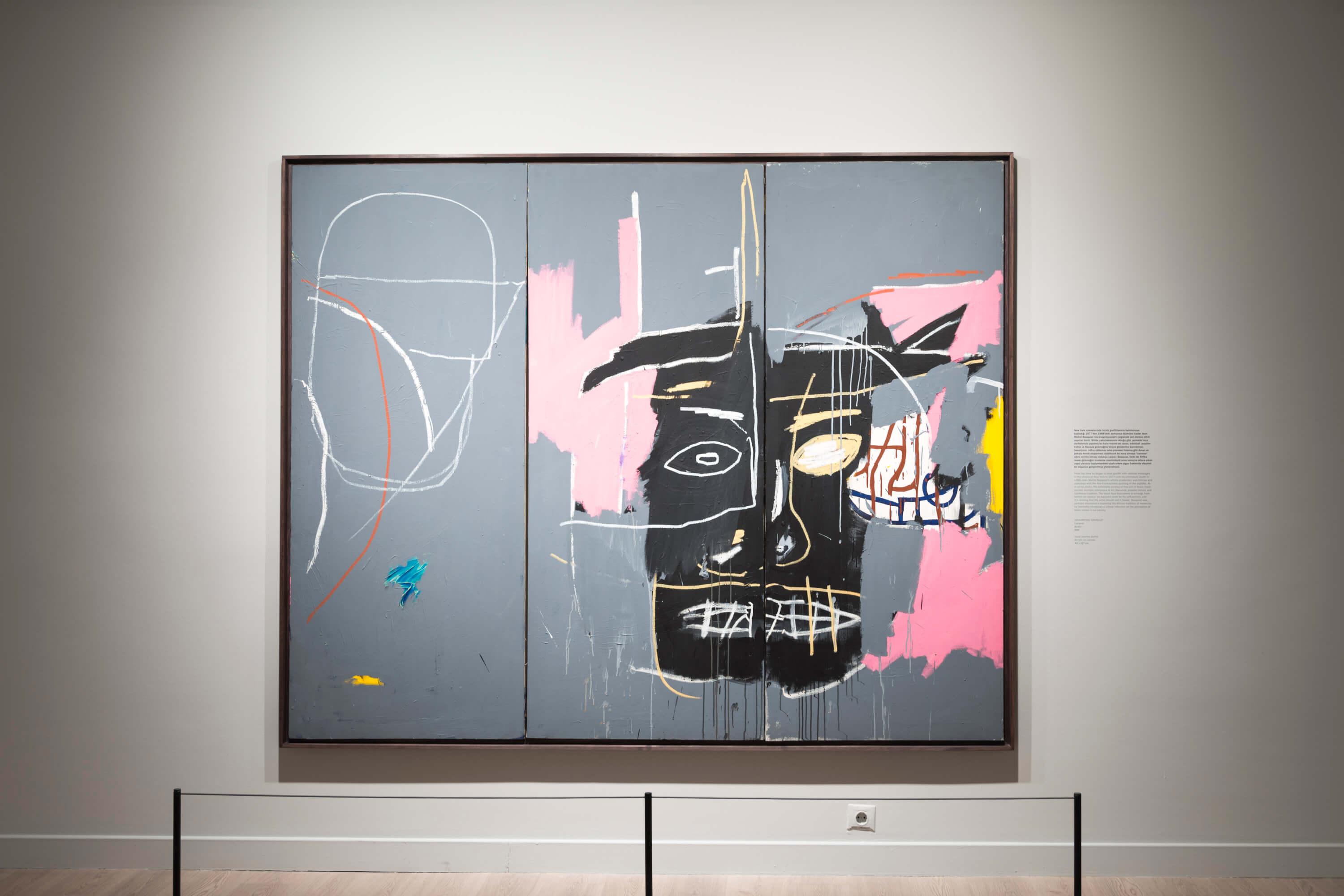 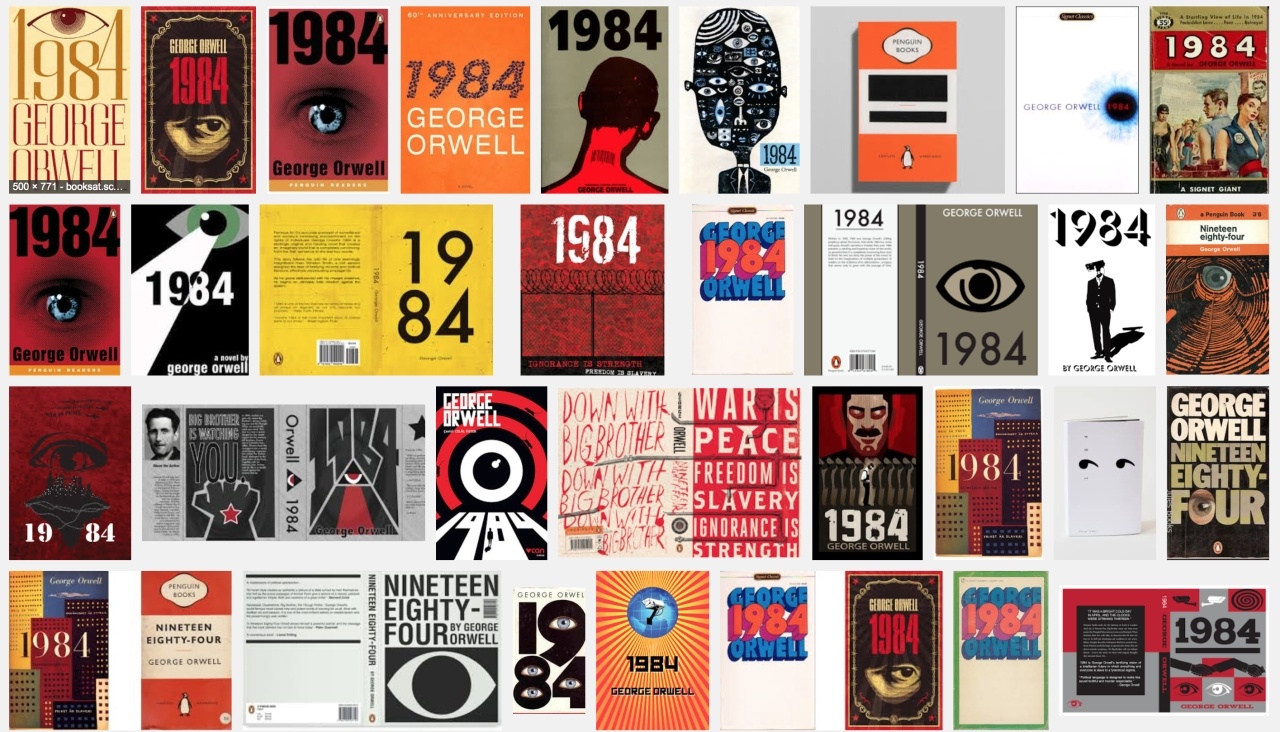