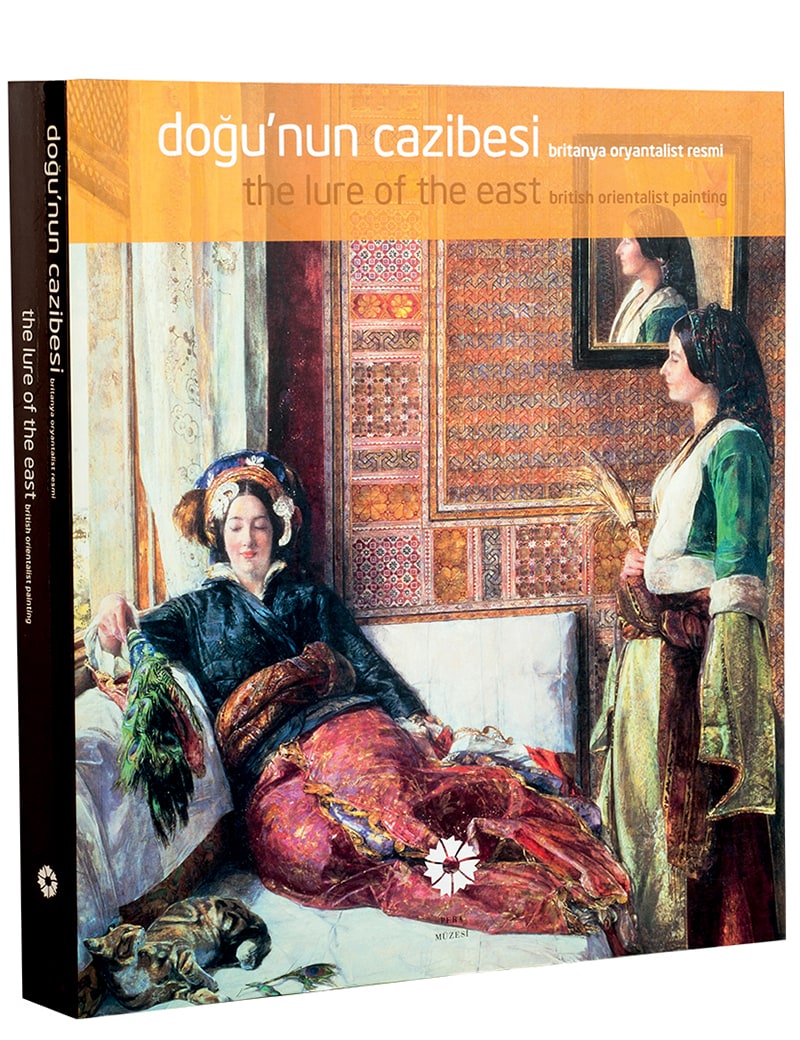 Pera Museum presented The Lure of the East: British Orientalist Painting exhibition organized in association with Tate Britain, one of the most distinguished art institutions of the world, and the British Council. The exhibition brought together some of the most important works of British Orientalist painting around the world. Opened at the Yale Center for British Art, U.S.A. in February 2008 and Tate Britain Linbury Galleries in June 2008, the widely acclaimed The Lure of the East exhibition was presented at Pera Museum. The 105 masterpieces included in the exhibition were accompanied by highlights such as Osman Hamdi Bey’s Two Musicians Girls and Henry Bone’s Portrait of Thomas Hope in Turkish Dress from the Suna and İnan Kıraç Foundation Orientalist Painting Collection, as well as David Wilkie’s Portrait of Sultan Abdülmecid from the Topkapı Palace Collection.

72 Seduced by ‘Samer’, or: How British Orientalist Painters Learned to Stop Worrying and Love the Darkness
Fatema Mernissi

156 Genre – Genre and Gender in Cairo and Constantinople
Nicolas Tromans

358 Lenders to the Exhibition