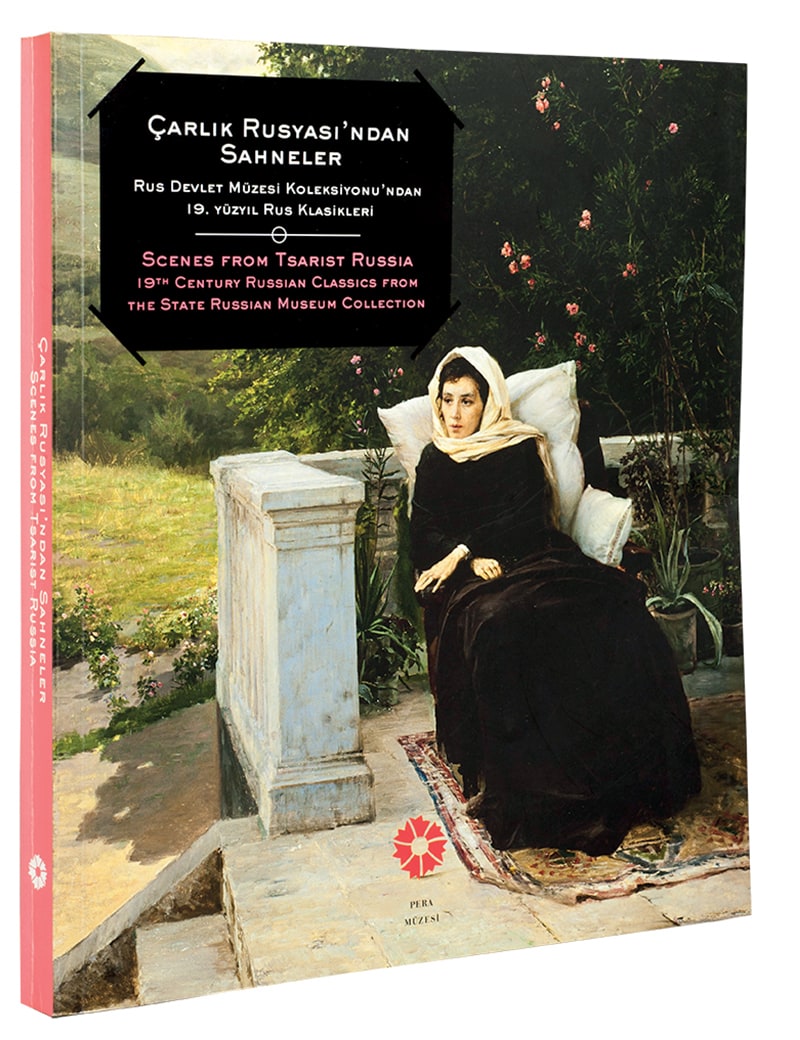 In literature, music, and fine arts, the "Russian spirit" is depicted as a world of emotions in which love, sorrow, and death run rampant. Social problems were addressed in their entirety; analysis replaced condemnation. The exhibition catalogue, which included artists from Repin to Makovsky, Yaroshenko to Shishkin along with many others, presented not only Russia of the period with all its different aspects, but with its themes and characters the exhibition offered audiences a unique experience, one similar to reading the works of the great Russian writers such as Nikolai Gogol and Fyodor Dostoevsky.

26 Russian Painting Before and After 1861
Evgenia Petrova 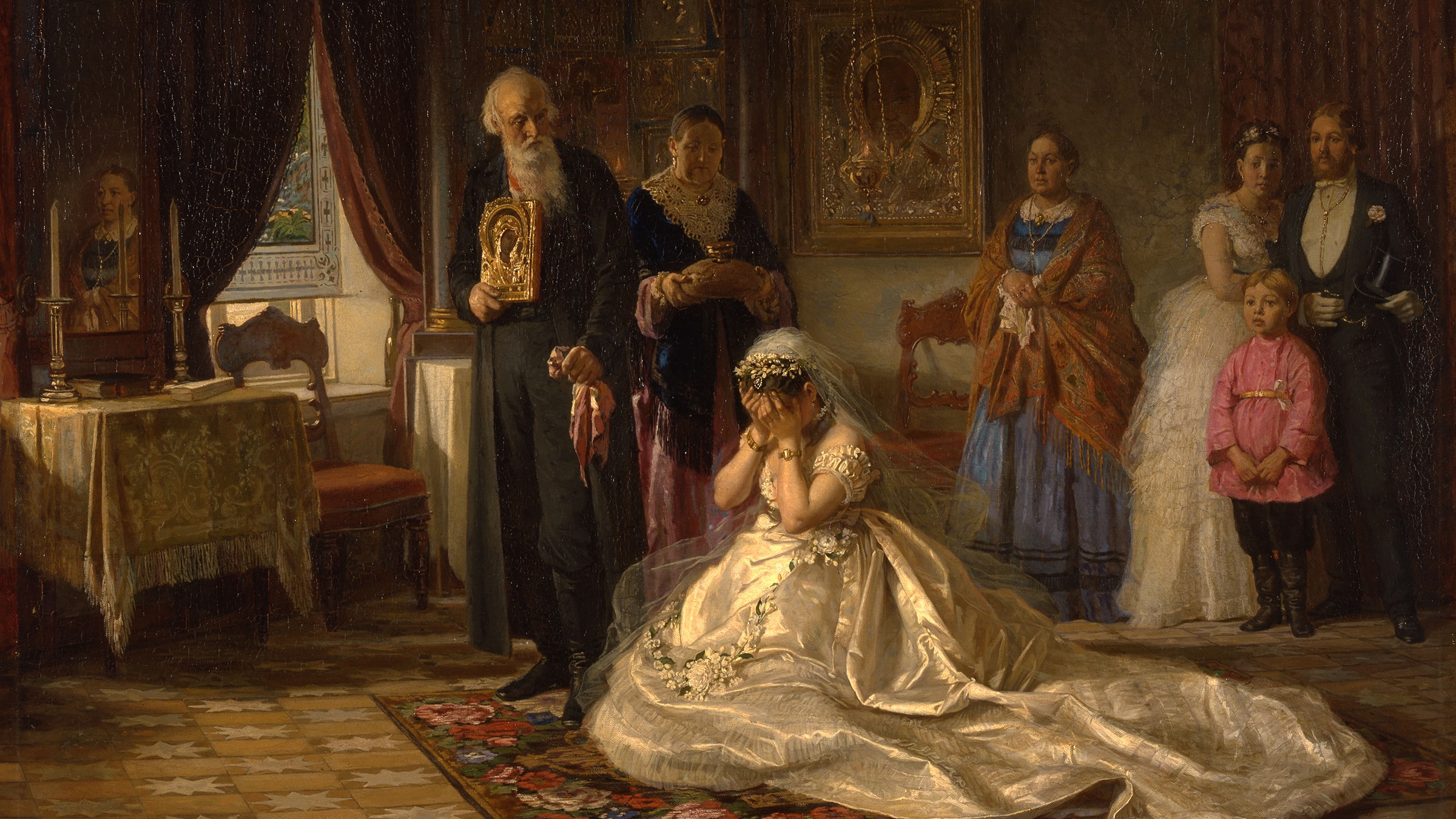