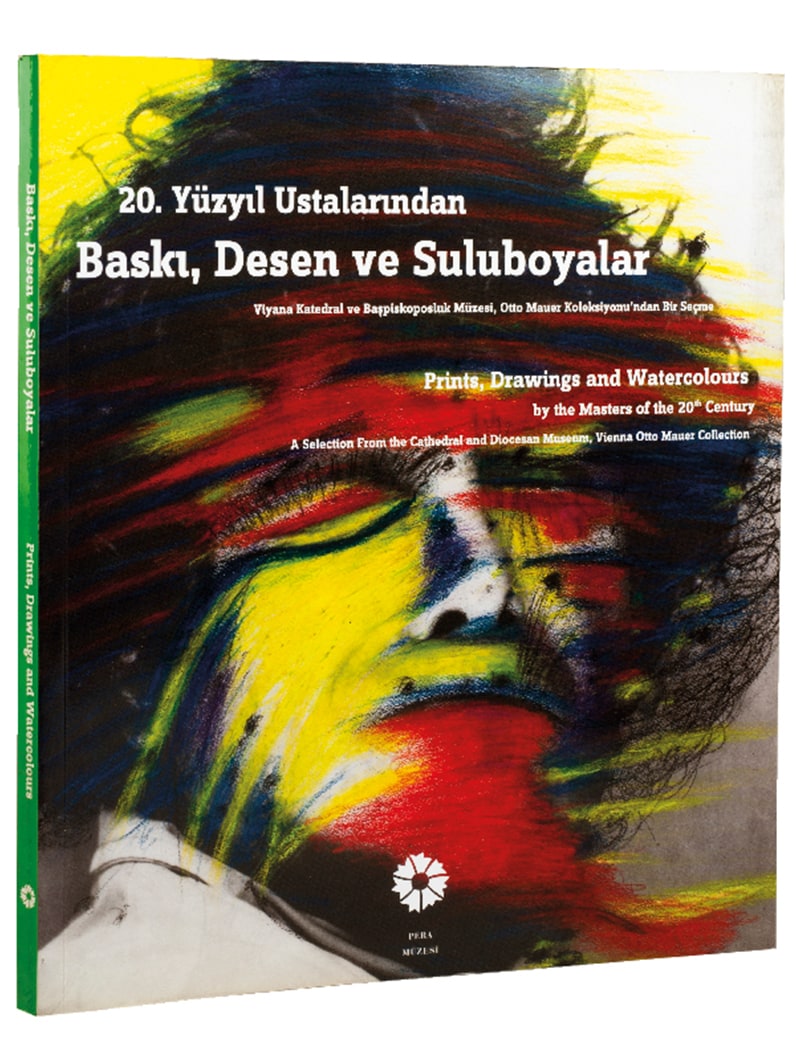 Otto Mauer was a Catholic priest. He was also a passionate, foresighted collector who, apart from his position as a clergyman, was enthusiastic about all domains of contemporary art and regardless of their beliefs or origins, approached all “avant-garde” artists with the same openness.

As one of the most outstanding collections of Modern Austrian art, the names of the artists represented within the collection is almost a “who is who” of post-1945 Austrian art. By encompassing a wide spectrum from “classical” modern to postmodern, Mauer tried to create a “reference collection,” analogous to an atlas of art history. By World War II, he had already begun collecting with great resolution, the lithographs of the leading representatives of Parisian modern art, as well as the original works of German and Austrian artists. Gallery St Stephan, which he founded in 1954, evolved into the leading avant-garde gallery of Vienna under his management in the 1950s and 60s; it also acquired a considerable and well-deserved fame on the international art scene.

The exhibition catalog, includes an article by Bernhard A. Böhler about the Otto Mauer Collection, as well as the works of the artists.

8 A Few Words on the Otto Mauer Collection and the Exhibition at Pera Museum
International Art Management Viyana, Austria

10 The Otto Mauer Collection from Classic Modern to Postmodern
Bernhard A. Böhler 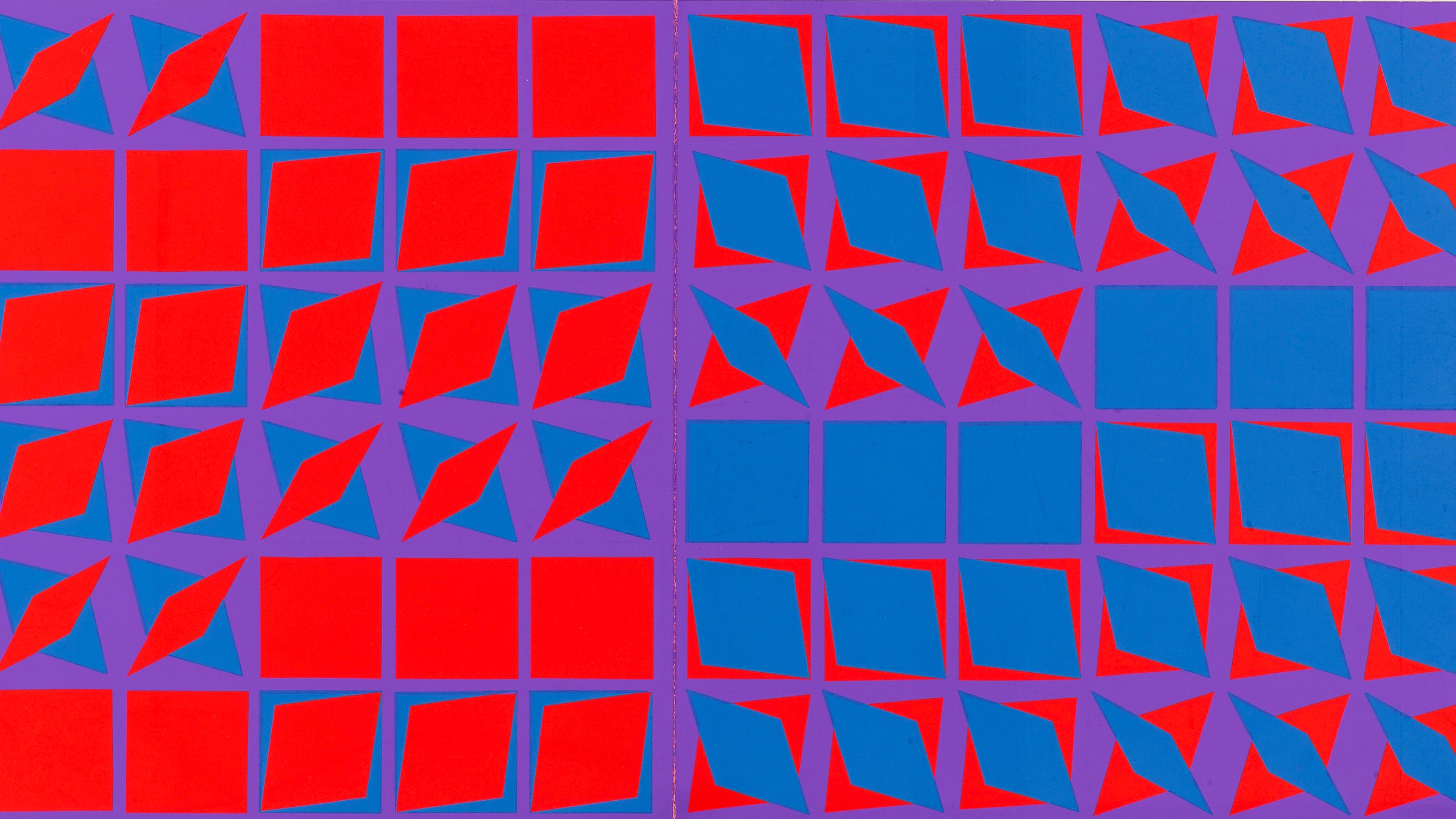