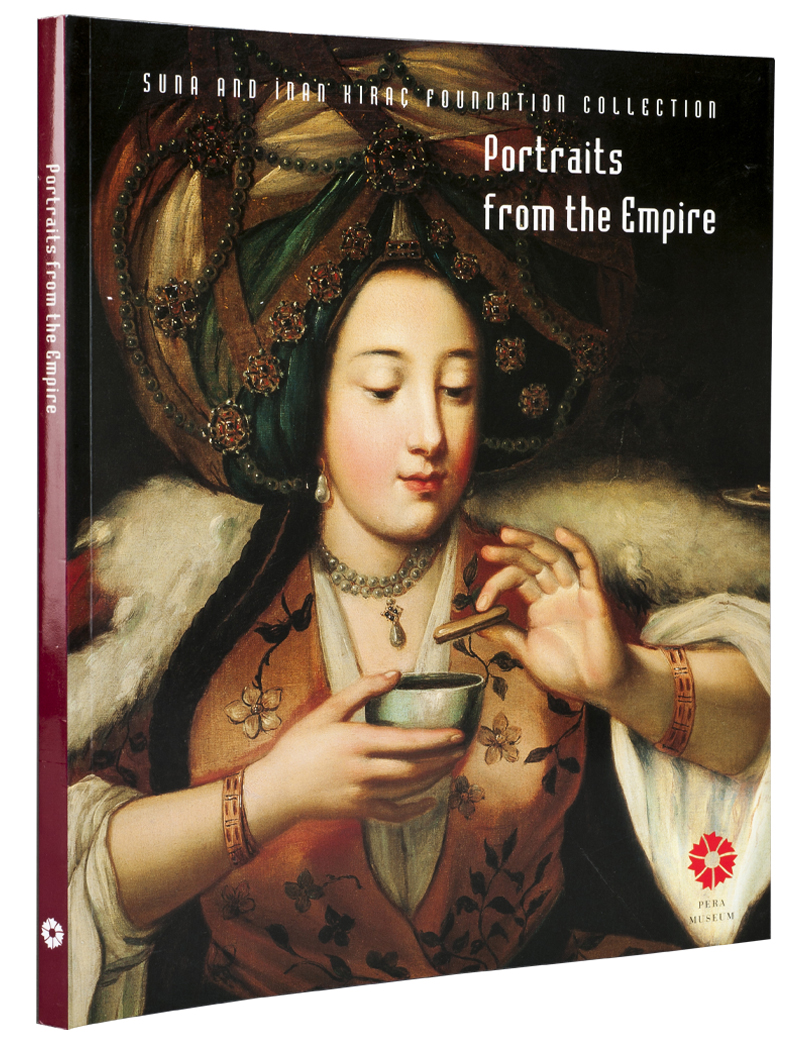 The movement known as Orientalism in European art, which appeared in conjunction with the Romanticist movement of the 19th century, focused on the East, primarily in the lands of the Ottoman Empire. Even long before the rise of Orientalism in European art, many European artists, fascinated by their first glimpses of the mysterious East and by the Turquerie fashion which was the result of the new relations with the Ottoman world. For nearly two hundred years, starting from the 18th century, numbers of painters, some of whom became known as the Bosphorus Painters, worked intensively in the lands of the Empire and depicted the Ottoman world in its various aspects, consequently engraving those images in mankind's visual memory.

Portraits from the Empire exhibition catalogue sheds light on a special part of this opulent world, bringing us face to face with the peoples of the Ottoman world, their portraits and portrayals, sometimes very familiar and sometimes remote, even nearly foreign, in their physiognomies. These paintings, most of them created before the eye of the camera replaced the human eye, in the times when observing, studying, interpreting and depicting the world was the priority of painters, present the lost faces of an era long past with amazing reality and vividness. The exhibition catalogue is divided into two main sections: "Sultans, Ambassadors, Painters" and "In the World of the Women". There is also an artist glossary at the end of the catalogue. 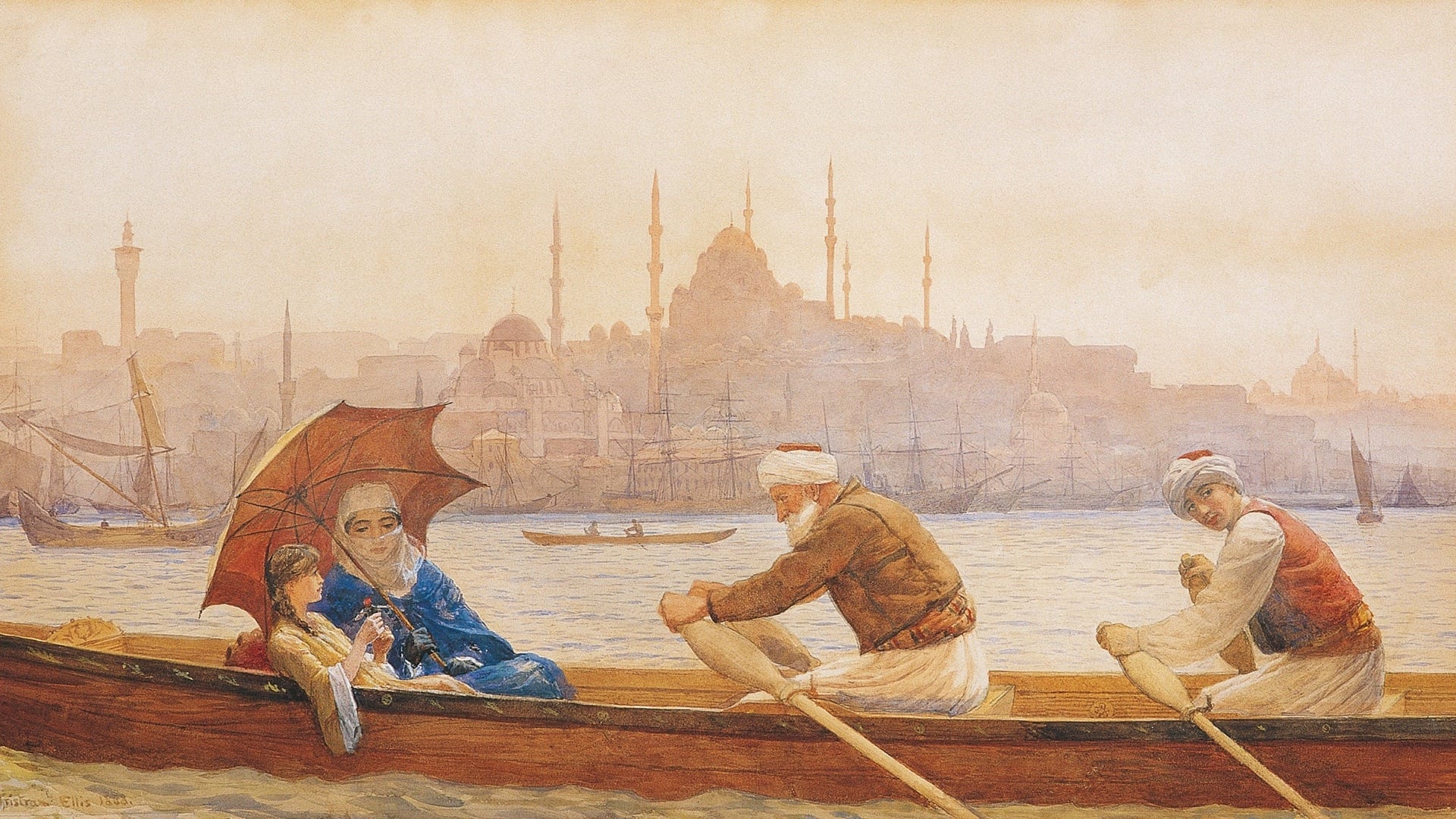