Engravings and Ceramics from the House of His Birth 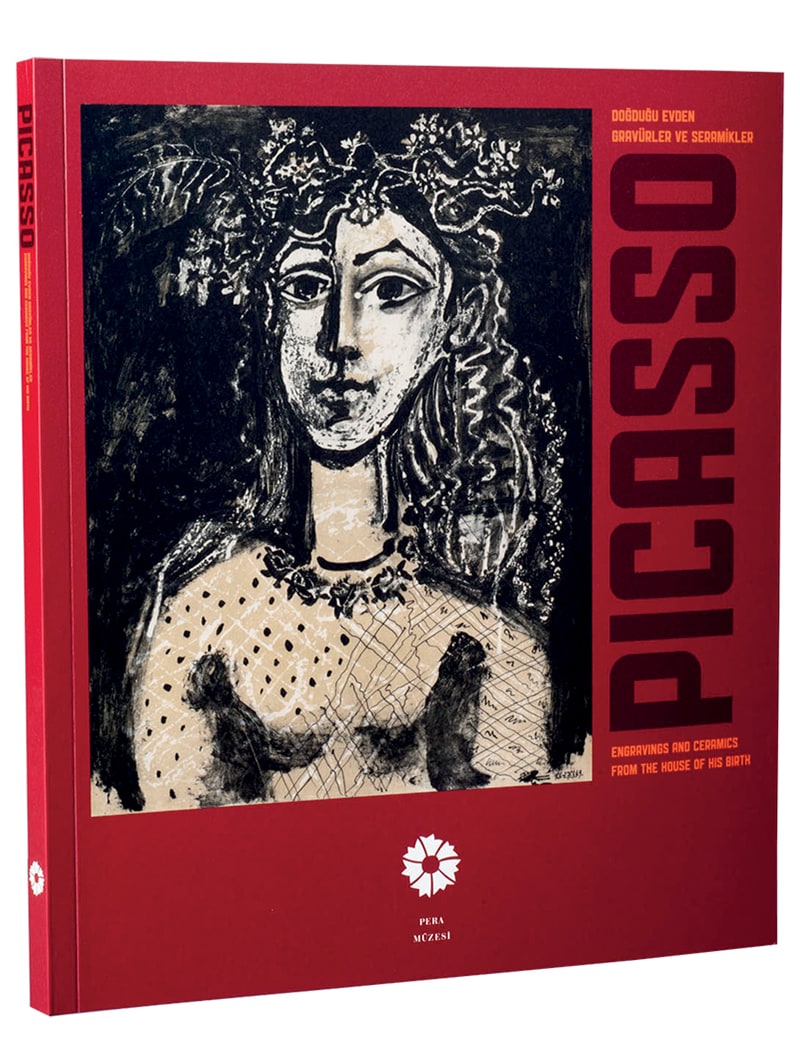 This selection in the catalogue, offering us examples of the stylistic transitions of an artist who has made his mark on visual formats ever since the last century, is a reflection of his world; his constant and never-ending search. Engravings from the Picasso Foundation, Birthplace Museum’s Collection are exhibited to create a full panorama of the models, techniques, and styles of the artist between 1923 and 1969, half a century of changing creation during which he combines and switches between Classicism, Cubism, and Surrealism.

Traditional themes are questioned in six sections, which reflect and bear witness to Picasso’s incessant search, his defense of the freedom and independence of the artist, which made him the 20th century’s greatest artist. Engravings and ceramics, extending from realistic depictions of certain subjects to their Cubist and Surrealist interpretations, are accompanied by his personal elements of Picasso’s belongings when he was a child in the exhibition catalogue.

“I was born of a father of white and of a small glass of Andalusian water of life, I was born of a mother the daughter of a fifteen year-old daughter born in Málaga in Los Percheles the beautiful bull who engendered me his forehead wreathed in jasmine.” 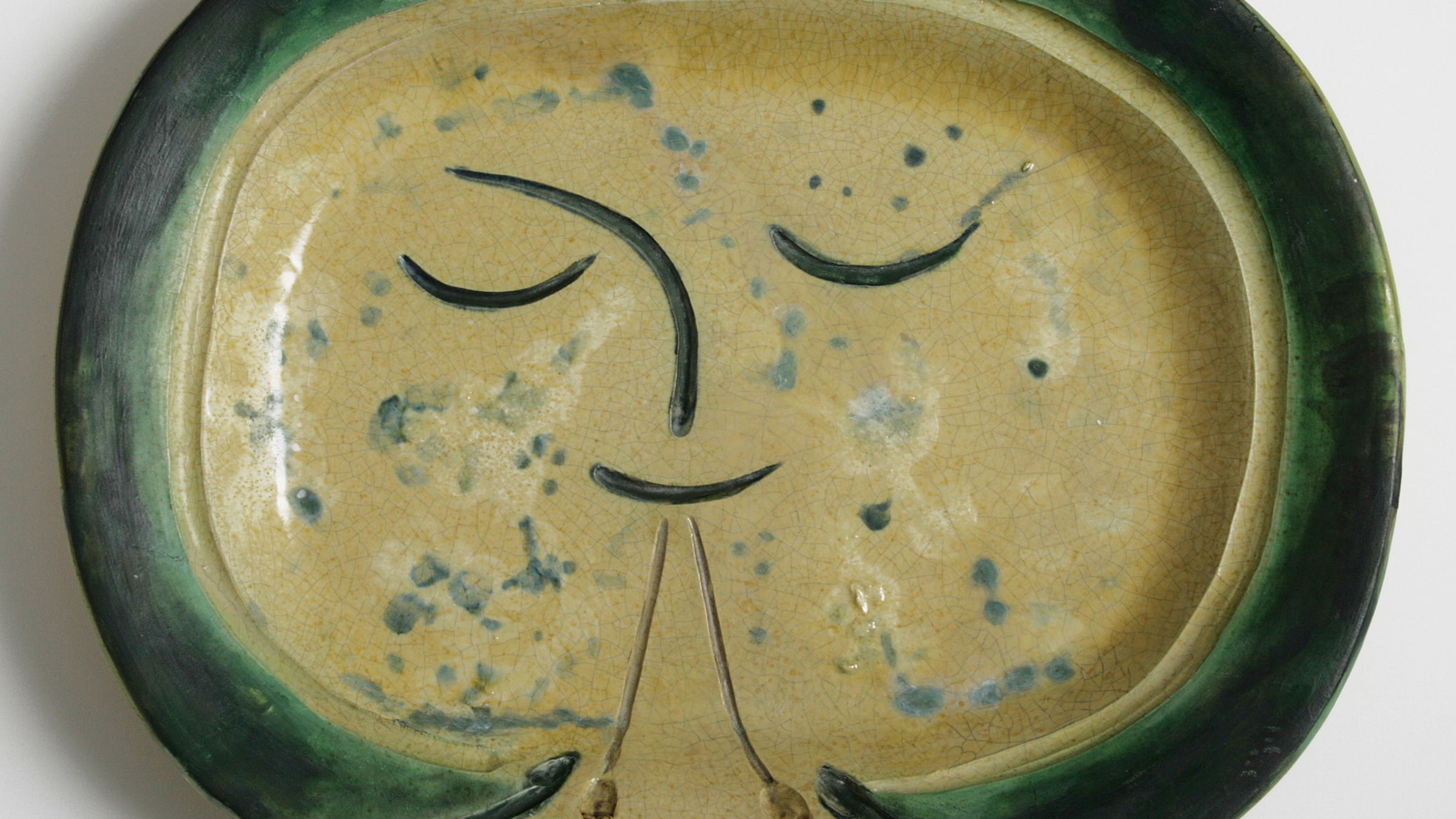