Pera Museum presented a selection that brings together the visual world of renowned director Sergey Parajanov, for the first time in Turkey. Featuring many works across a wide spectrum ranging in style exhibition sheds light Sergey Parajanov’s imaginary world, a selection that brings together all periods of the versatile, multicultural visual world of the master of poertic cinema.

Parajanov’s powerful creative energy found further expression in his collages. Roots going back to Armenia, born and raised in Georgia, educated in Russia and filmed for a long period in Ukraine, Sergey Parajanov displays a cultural diversity that draws not only from rich Caucasian culture that brings together Georgian, Armenian, Iranian and Ottoman cultures, but also European, Western and even Ancient Greek cultures that he engages with the universal themes such as childhood, family, religion, captivity and freedom.

Parajanov, with Sarkis also displayed the works of another artist, Sarkis, all made in homage to Parajanov. Being very compassionate about his work, Sarkis communicates, speaks and salutes Parajanov through icons, neons, screens and various installations.

Designed by Bülent Erkmen, both the exhibition and its catalogue aim to bring out all sides of Parajanov’s creativity. The catalogue includes texts by curator Zaven Sargsyan, Jean Radvanyi, Levon Abrahamian and Patrick Cazals. Zaven Sargsyan mentions that although Parajanov had a life full of challenges and pains, “his art is always about beauty and goodness”. Jean Radvanyi narrates anecdotes that he witnessed from Parajanov's intriguing life by blending it with his cinema, while Levon Abrahamian focuses on artist’s collages. Parajanov’s biography by Patrick Cazals highlights the milestones of Parajanov's life. The catalog also includes an interview with Sarkis held by Eric Bullot. Sarkis dedicates his work to Parajanov who inspired him throughout his life and his works that are exhibited in the show. 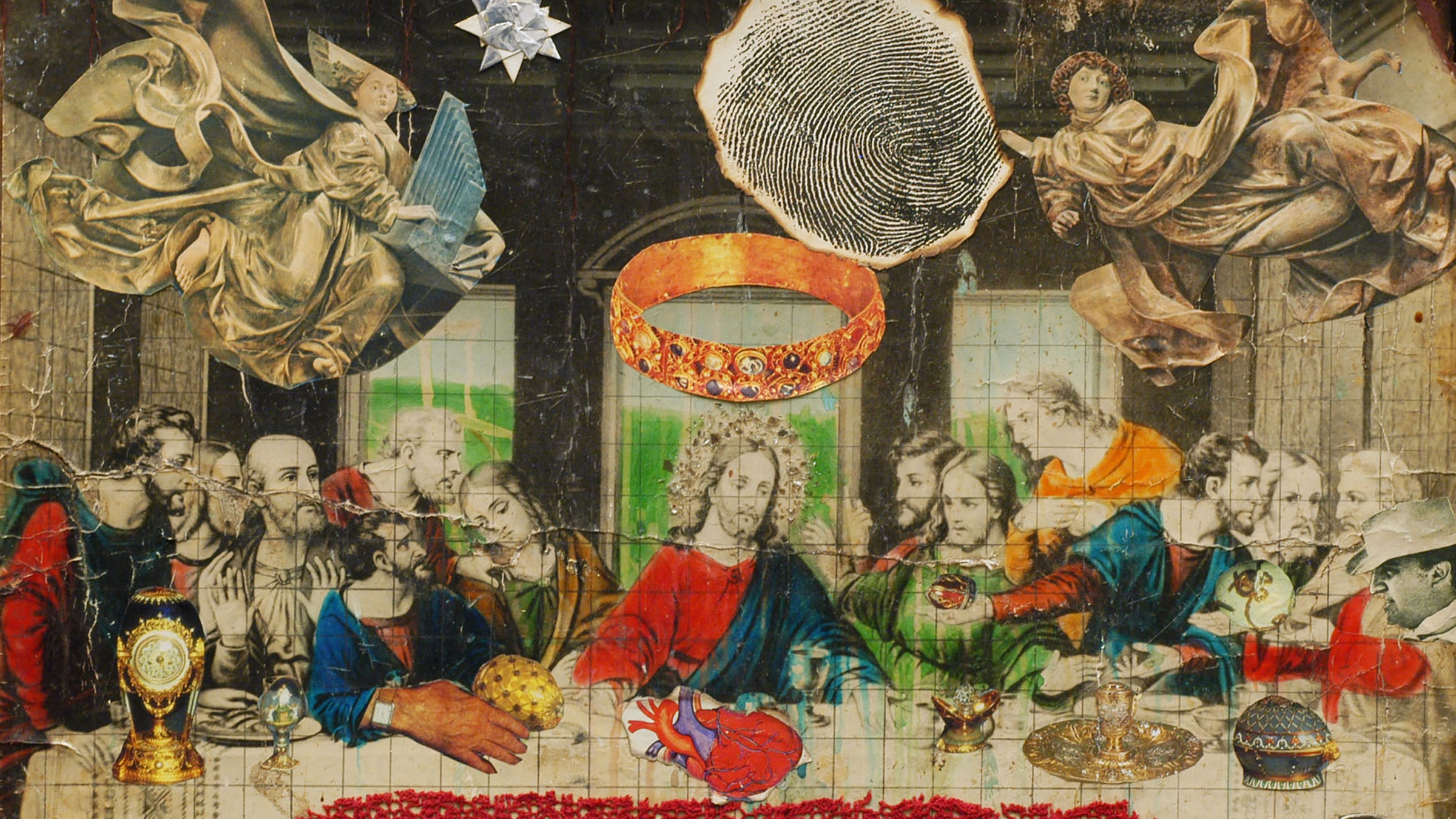