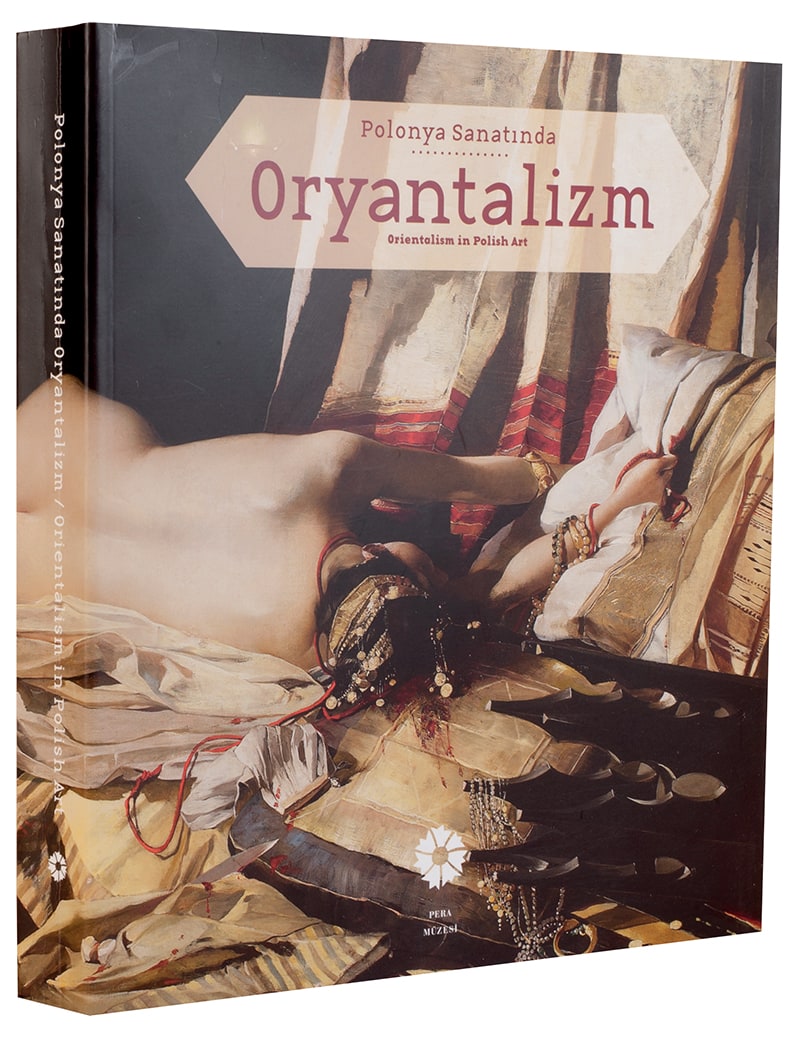 Orientalism, which refers to a cultural current in Europe centered on an interest in the cultures of the East, manifests itself in art, architecture, music, literature, and the theatre. It sprang forth from academic painting, inspired first and foremost by the cultures of the Islamic countries of the Middle East and North Africa, as well as of Moorish Spain. In the specific case of Poland, interest in the Orient goes back to medieval times; a natural result of her geographic location, which rendered Poland particularly susceptible to influences from the East. To a large extent, this period in Polish history was defined by successive wars with the Ottomans, and it left an indelible trace in culture. A variety of equestrian types, generic skirmishes and great historic battles were depicted many times by various skilled artists, as well as Oriental characters, landscapes, and genre scenes –first and foremost of the harem. The latter subject matter, popular among audiences, was often taken up by painters who had never been to the East themselves.

Orientalism in Polish Art exhibition catalogue presents works by the artists such as Jan Matejko, Wacław Pawliszak, Jan Ciągliński, Jacek Malczewski, and especially Stanisław Chlebowski, the court artist of Sultan Abdülaziz. The catalogue also sheds light on the artistic influences of Poland’s cultural interaction with the East, different from the Western Orientalist approach, through history, diplomacy, battles and travelers.

46 Between Fashion and Tradition, Orientalism in the 19th Century Polish Painting
Anna Kozak

92 Photography and Orientalism, Photography Collection of the National Museum in Warsaw
Danuta Jackiewicz 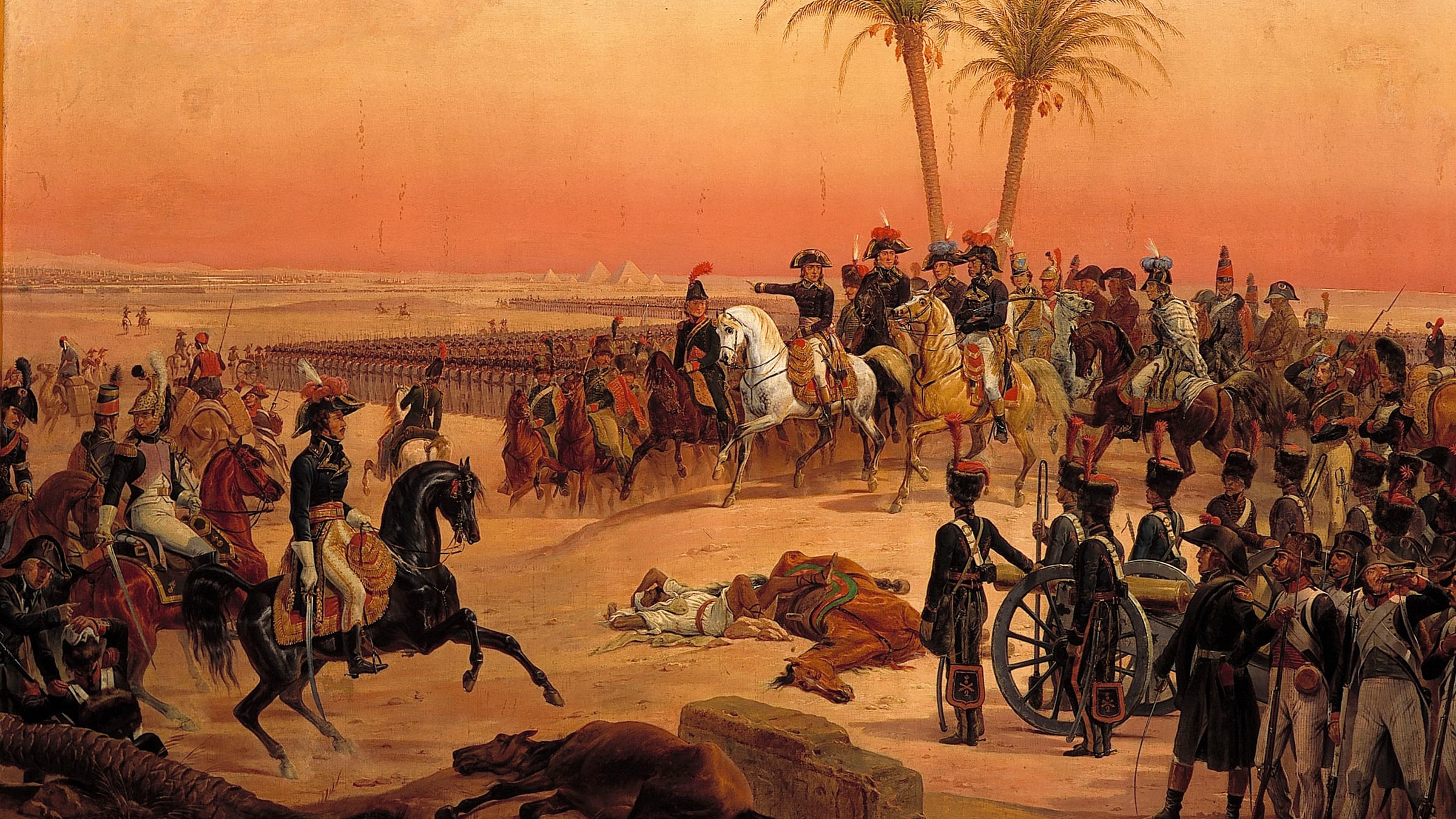