An Allegory of Bosnia 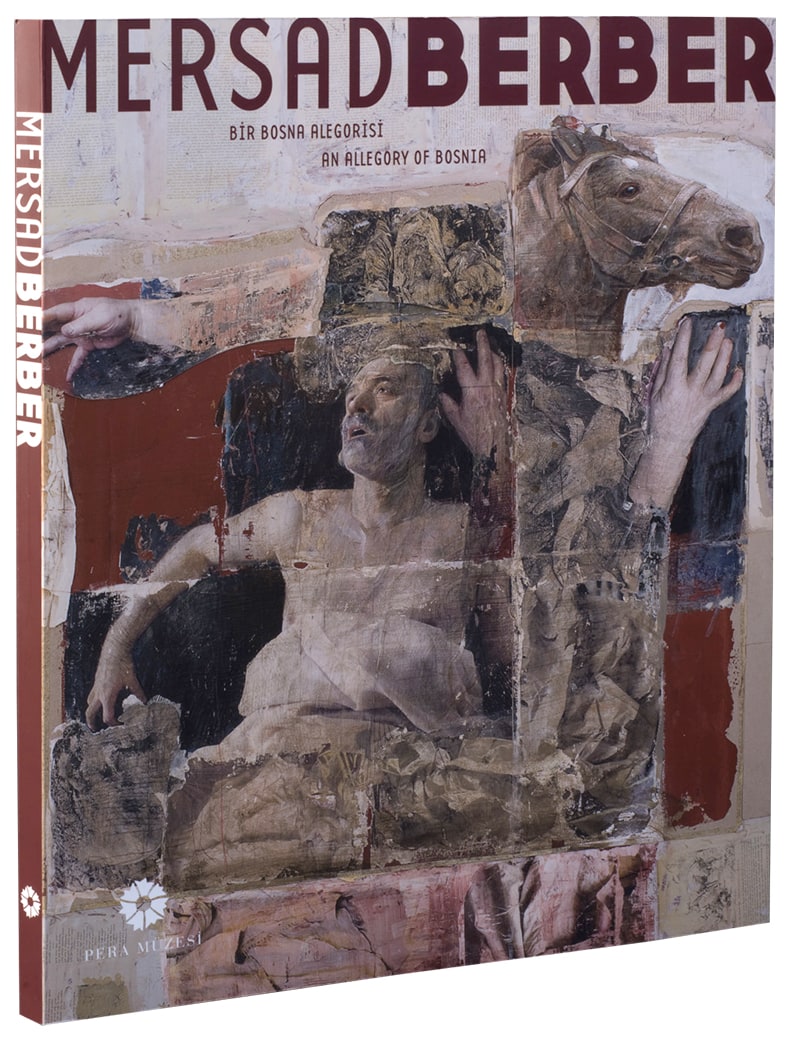 Mersad Berber: An Allegory of Bosnia exhibition was centered on the art of Mersad Berber, who is one of the greatest and most significant representatives of Bosnian–Herzegovinian art from the second half of the 20th century. Inspired by the great European masters, from Renaissance to Art Nouveau, Berber’s works exemplify the deep, opaque whites of his journeys through the fairy tale landscapes of Bosnia to the dark, macabre burrows of Srebrenica.

The exhibition catalogue includes essays by Aida Abadžić Hodžić, the curator of the show and a well-known art historian teaching at the Academy of Fine Arts in Sarajevo, and by Edward Lucie-Smith, the art critic and the honorary consultant of the project. While Abadžić Hodžić concentrates on how the art of Berber reflects all the multi-layered cultural history of his country; Lucie-Smith, who had worked with the artist in several exhibitions, focuses on his art within the European art history scene.

Mersad Berber (1940 – 2012) is one of the greatest and most significant representatives of Bosnian–Herzegovinian art from the second half of the 20th century. His vast body of expressive and unique works triggered the local art scene’s recognition into Europe as well as the international stage. 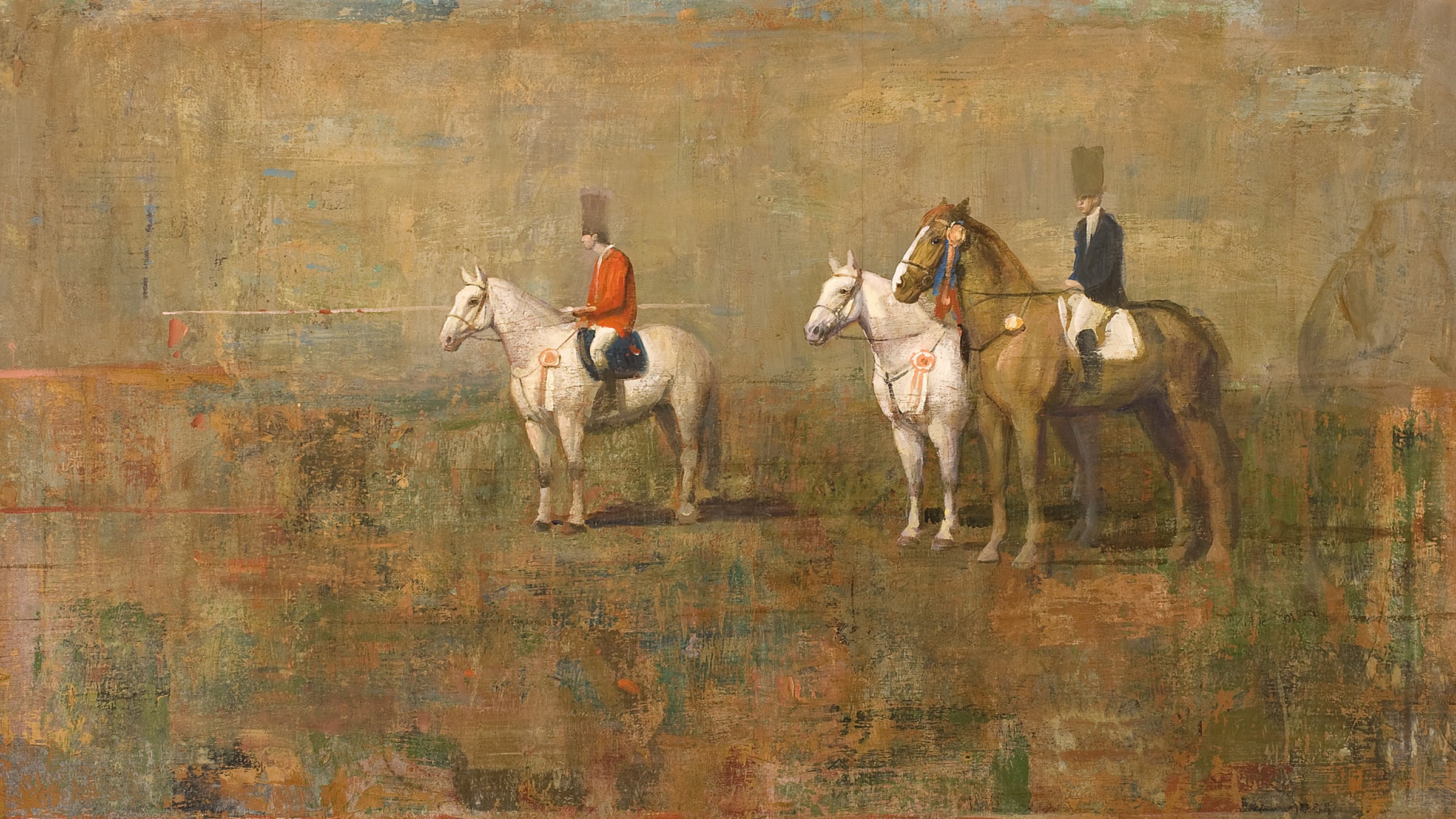