In Pursuit of an Artist: İstanbul-Paris-İstanbul 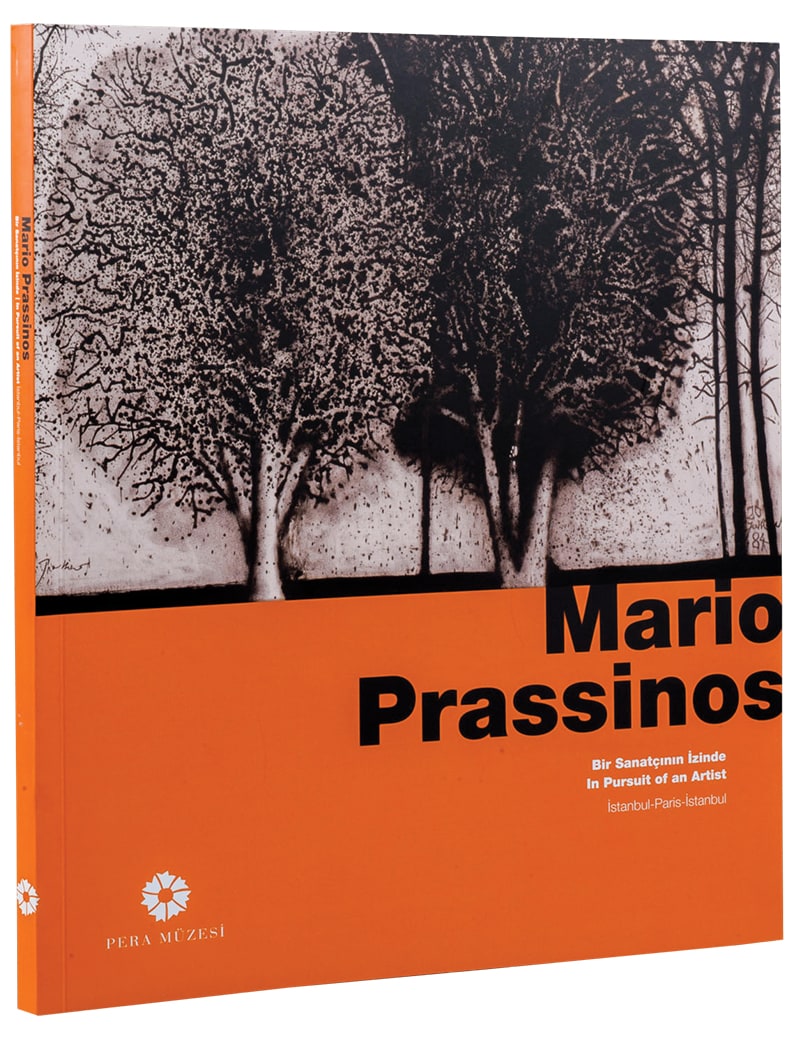 The exhibition Mario Prassinos, In Pursuit of an Artist: İstanbul-Paris-İstanbul is centered on the art of Mario Prassinos. Born into a Greek family of artists in Istanbul, Prassinos’ artistic career began among the 20th-century Avant-Gardes in Paris. Curated by Seza Sinanlar Uslu, the exhibition is accompanied by an exhaustive catalogue.

Featuring a range of original and striking works by Mario Prassinos, including paintings, book illustrations, fabric samples, and engravings, the catalogue also contains articles written by the artist’s daughter Catherine Prassinos, Enis Batur, and Seza Sinanlar Uslu. Catherine Prassinos focuses on her father’s relationship with Istanbul and his memories of the city, whereas Enis Batur seeks, in the artist’s works, the traces of the childhood he spent in Istanbul and the art milieu he was a part of during his years in France. Carefully examining the unique and outstanding personality of Prassinos, his style that extends from Surrealism to Realism, and his artistic stance against Fascism during World War II, Uslu particularly concentrates on the relationship the artist establishes with memory: “People do not recognize things (or other people), they remember them” says Prassinos, who reflects traces of the past from memory in his works.

18 The Trail of a Hidden Memory
Seza Sinanlar Uslu

This exhibition was centered on the art of Mario Prassinos, who was born in Istanbul into a Greek-Ottoman family and began his artistic career in Paris, among the 20th century avant-gardes. 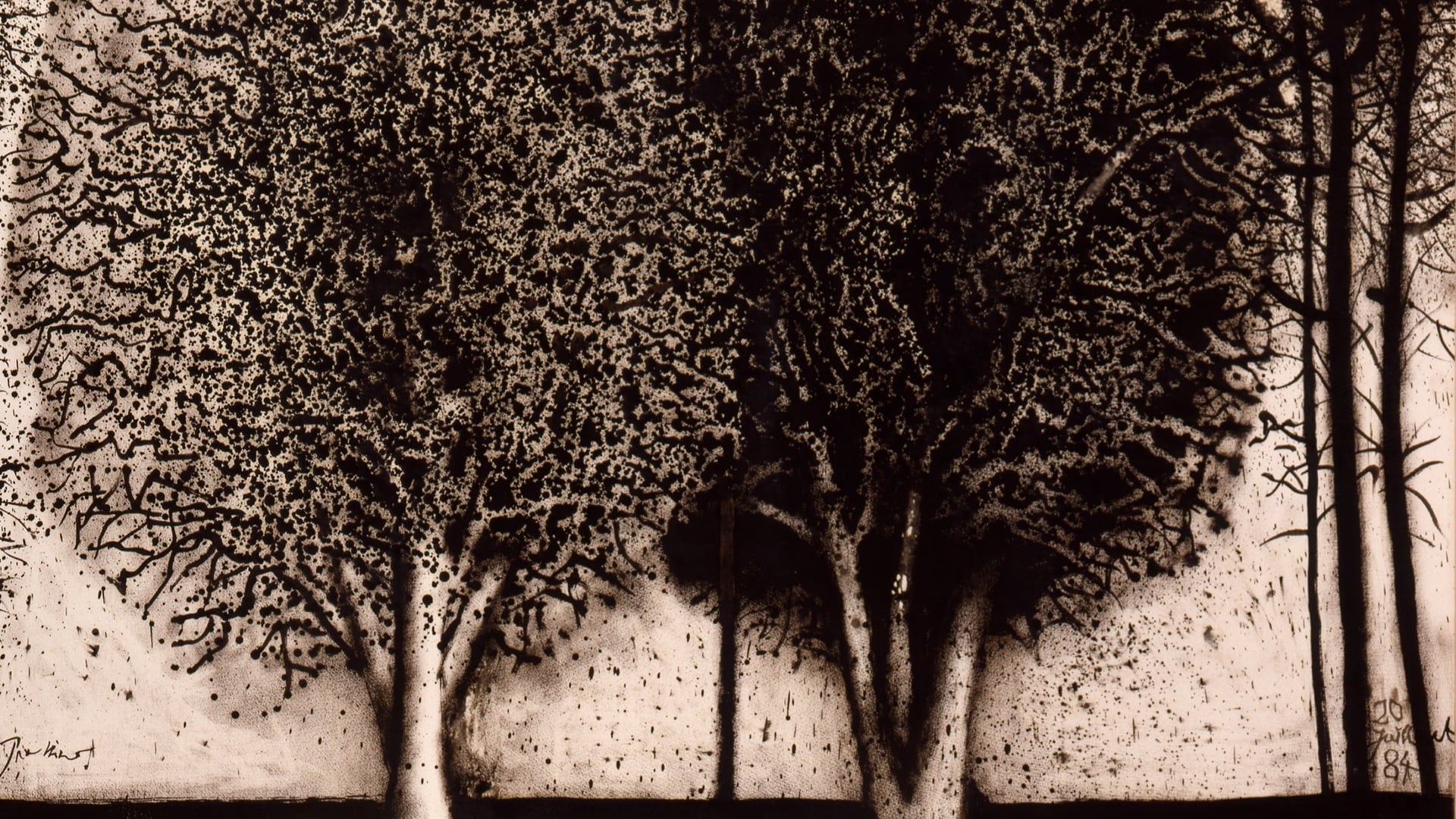