Istanbul’s Seaside Leisure: Nostalgia from Sea Baths to Beaches analyzed Istanbulites’ relation with the sea and swimming from a cultural and sociological perspective. It scrutinizes the transformations of this relation, which started with the sea baths in the second half of the 19th century and continued till the mid-20th century.

Having brought together photographs, published material, ephemera, videos and music from varying private and institutional collections, prominently from Suna and İnan Kıraç Foundation Photography Collection, the exhibition illustrated how a waterside city like Istanbul had to make do with “sea baths” that were enclosed with wooden panels, despite the effect of Westernization. It was a documentary testament of the radical transformations in the Republic’s lifestyle, socialization of the norms of how Istanbulites used their free time, and the notion of sea, which once only evoked the ideas of trade, travel and scenery.

The exhibition catalogue presents three articles, which approaches the relation of Istanbul with the sea between the second half of the 19th century and the mid-200th century from varying perspectives. The curator of the exhibition Zafer Toprak’s article on the social transformation in relation with the Istanbulites’ intimacy with the sea is accompanied by Gökhan Akçura’s work on sea and entertainment culture, and Meltem Ö. Gürel’s study in which she reads the architectural interventions in regard to people’s relation with the sea.

The First World War played a critical role in shaping the transformation of the Ottoman people’s relationship with the sea. Swimming in the sea, regarded as a matter of privacy, was considered wrong and even illegal for a long period. 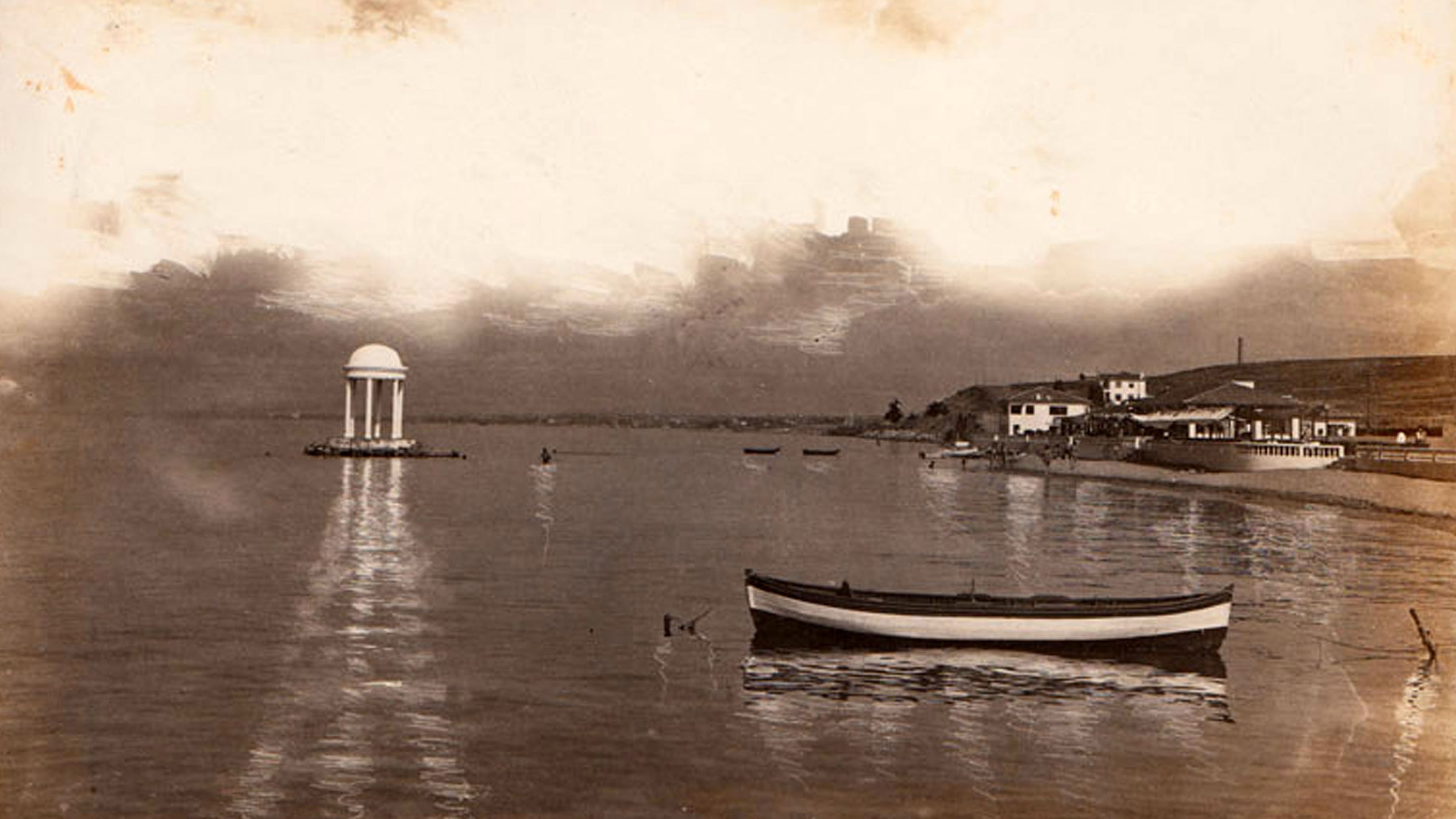