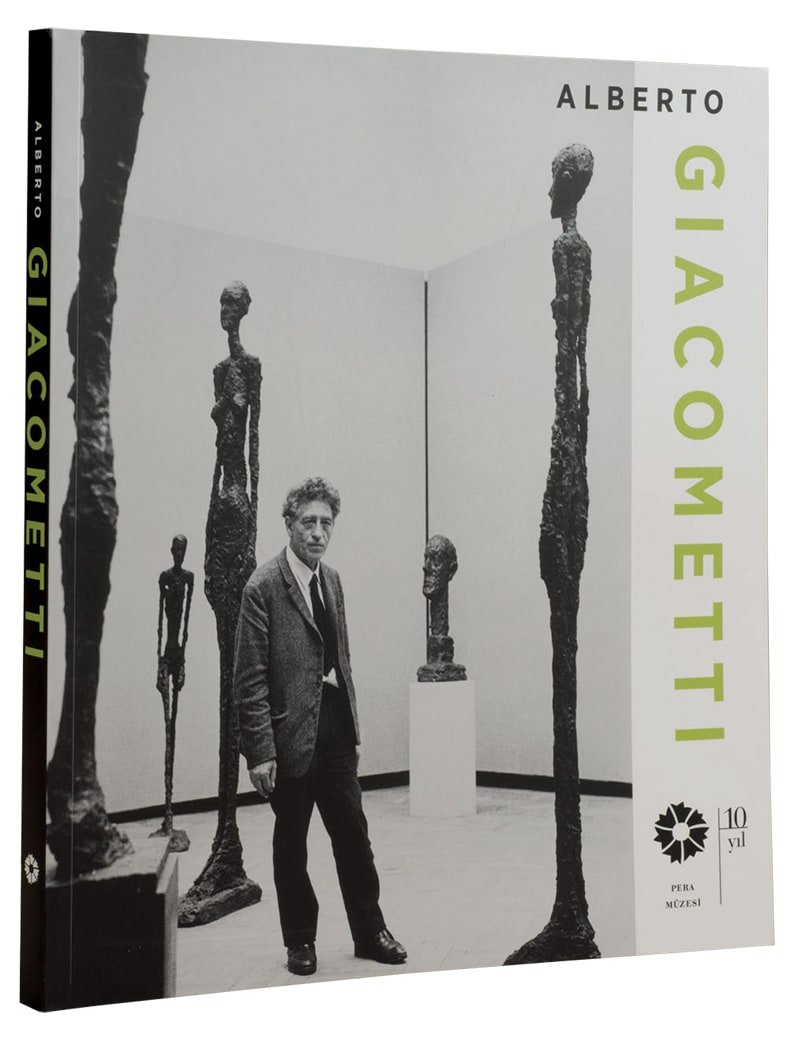 As the first extensive exhibition in Turkey to showcase the works of leading 20th -century sculptor and painter Alberto Giacometti (1901-1966) in a retrospective approach, this exhibition revealed his artistic career, most of which was spent at his studio in Paris, Montparnasse, through a range of works that extend from his earlier to latest oeuvre, including an unfinished piece.

In the course of his career, which he began at a very young age, Giacometti turned from Neo-Impressionist influences to post-Cubist and Surrealist creations. Compelled to search for an exploration of the reality of a human form, he was expelled from the Surrealist movement of which he was a part for some time and, until his death, embarked upon a solitary adventure with the human figure in his repeatedly produced sculptures and paintings. The heads and slender, elongated figures he worked on at his small studio culminated in countless works in his quest to depict reality not as it is but as he was seeing it.

The exhibition catalogue presents works by the artist, centered on the two most defining periods, namely pre- and post-World War II, in Giacometti’s artistic career, and also sheds light upon the artist’s infinite quest through his own writings, interview and essays. The catalogue also includes archival documents (letters, preparation patterns, publications) and a selection of photographs in which the leading photographers of the period interpret the artist.

Pera Museum proudly announced the first major exhibition of sculptor and painter Alberto Giacometti in Turkey taking a retrospective approach. Organized in collaboration with the Giacometti Foundation, Paris, this exhibition explored Giacometti’s prolific life, most of which the artist led in his studio in Montparnasse, through the works of his early period as well his late work, including one unfinished piece. 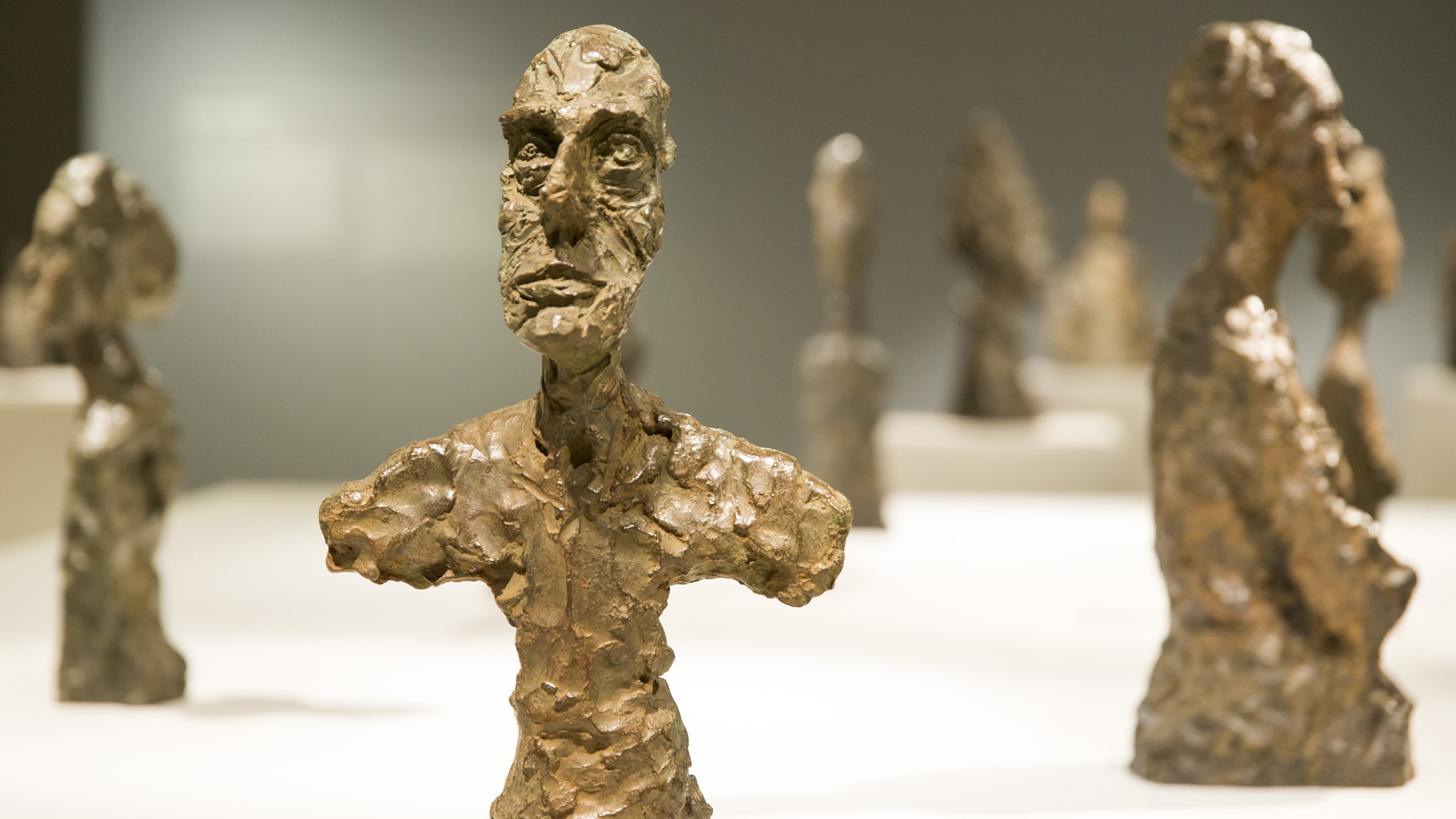