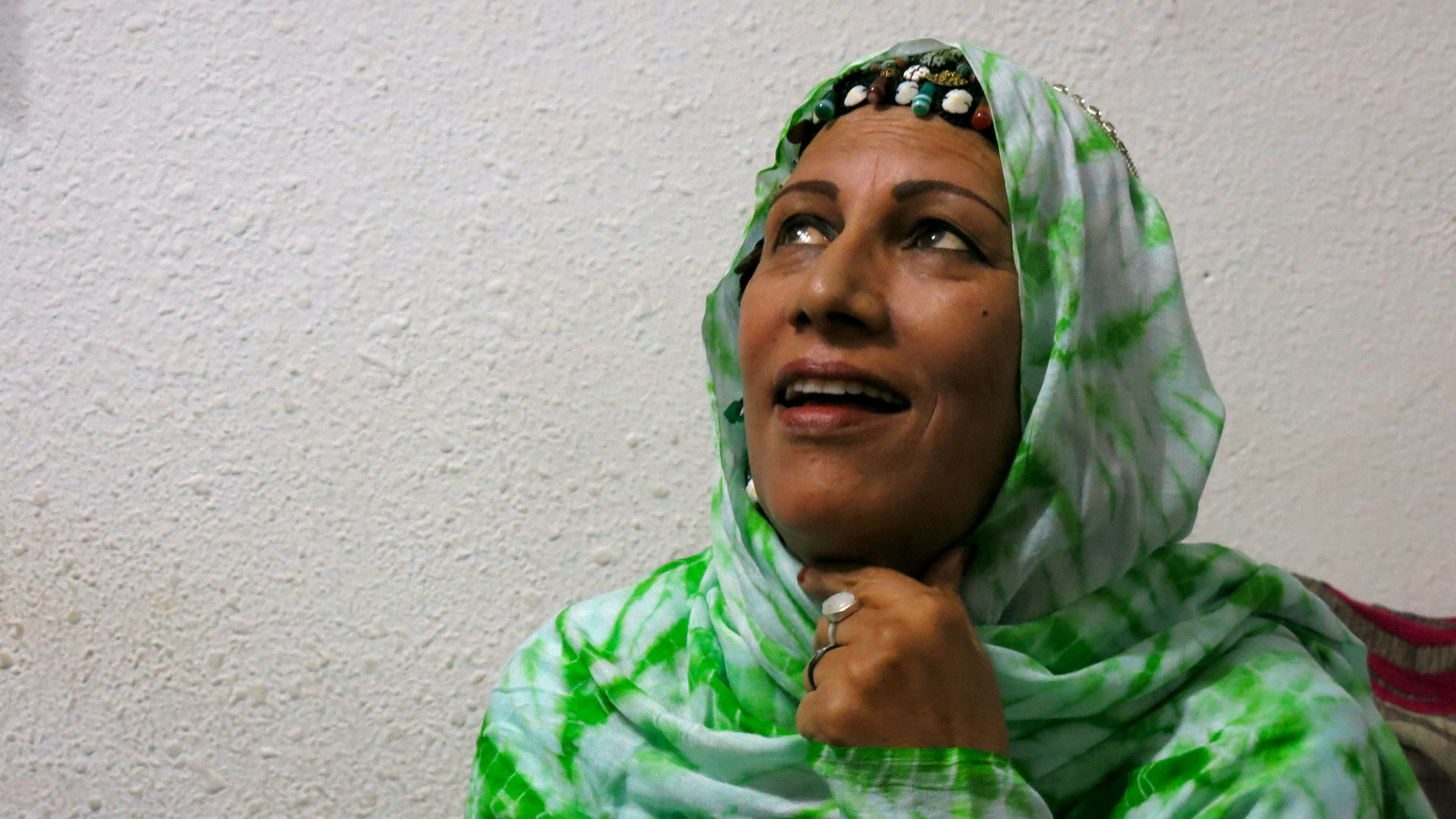 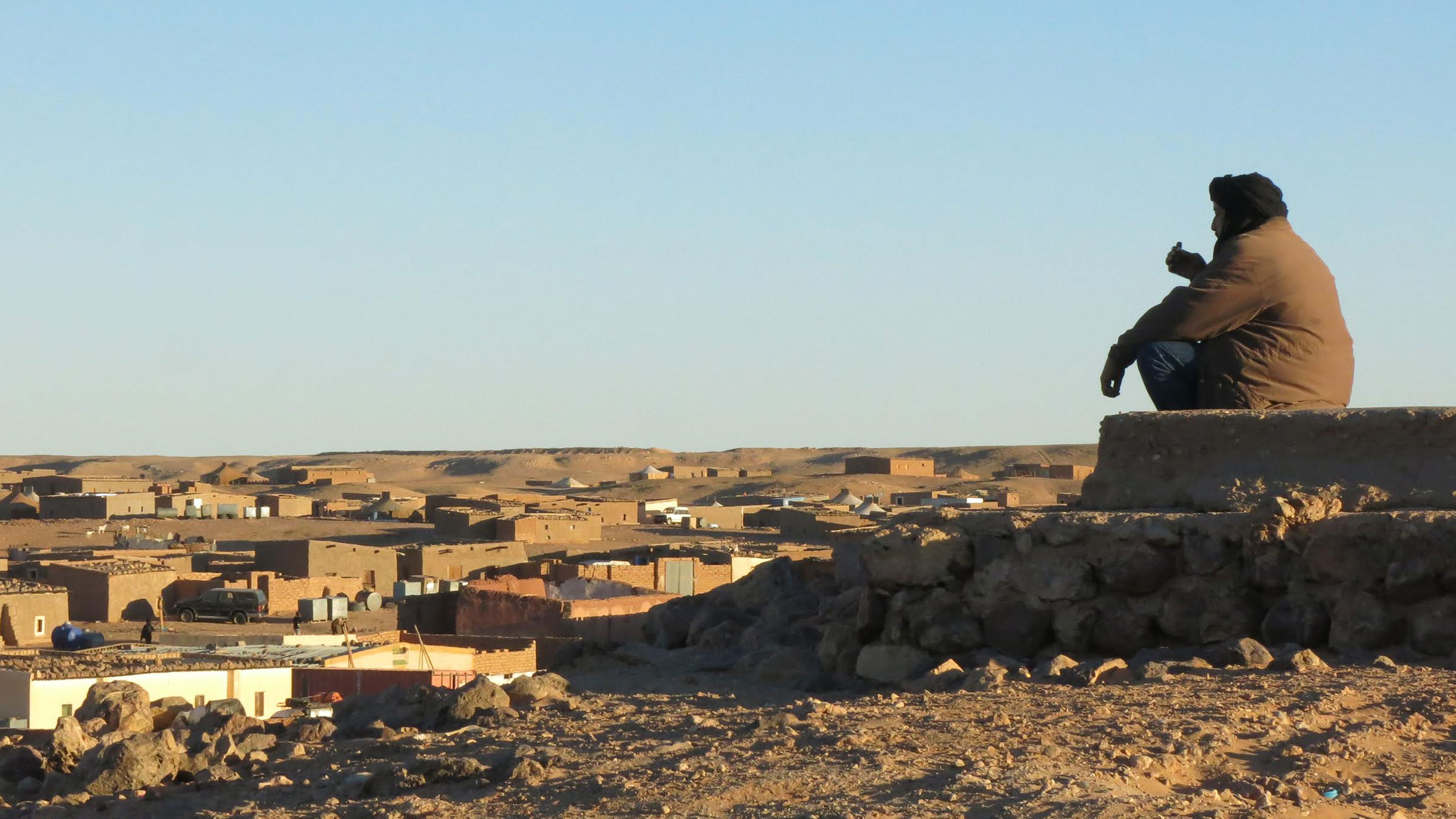 Forty years after its people were promised freedom by departing Spanish rulers, the Western Sahara remains Africa’s last colony. While a UN-brokered ceasefire put an end to armed hostilities in the territory in 1991, the Sahrawi people have continued to live under the Moroccan armed forces' oppressive occupation, and what peace exists in the area is fragile at best. Tens of thousands of Sahrawis have fled to neighboring Algeria, where over 125,000 refugees still live in camps that were intended to be temporary. In spite of these difficulties, a new movement, with youth at its center, is rising to challenge human rights abuses and to demand the long-promised referendum on freedom. Today’s young generation is deploying creative nonviolent resistance for the cause of self-determination. In doing so, they've had to persevere against a torrent of conflicting forces. While risking torture and disappearance at the hands of Moroccan authorities, they're also pushing back against those who have lost patience with the international community and are ready to launch another guerrilla war. This film examines these tensions as it chronicles the everyday violence of life under occupation, giving voice to the aspirations of a desert people for whom colonialism has never ended. 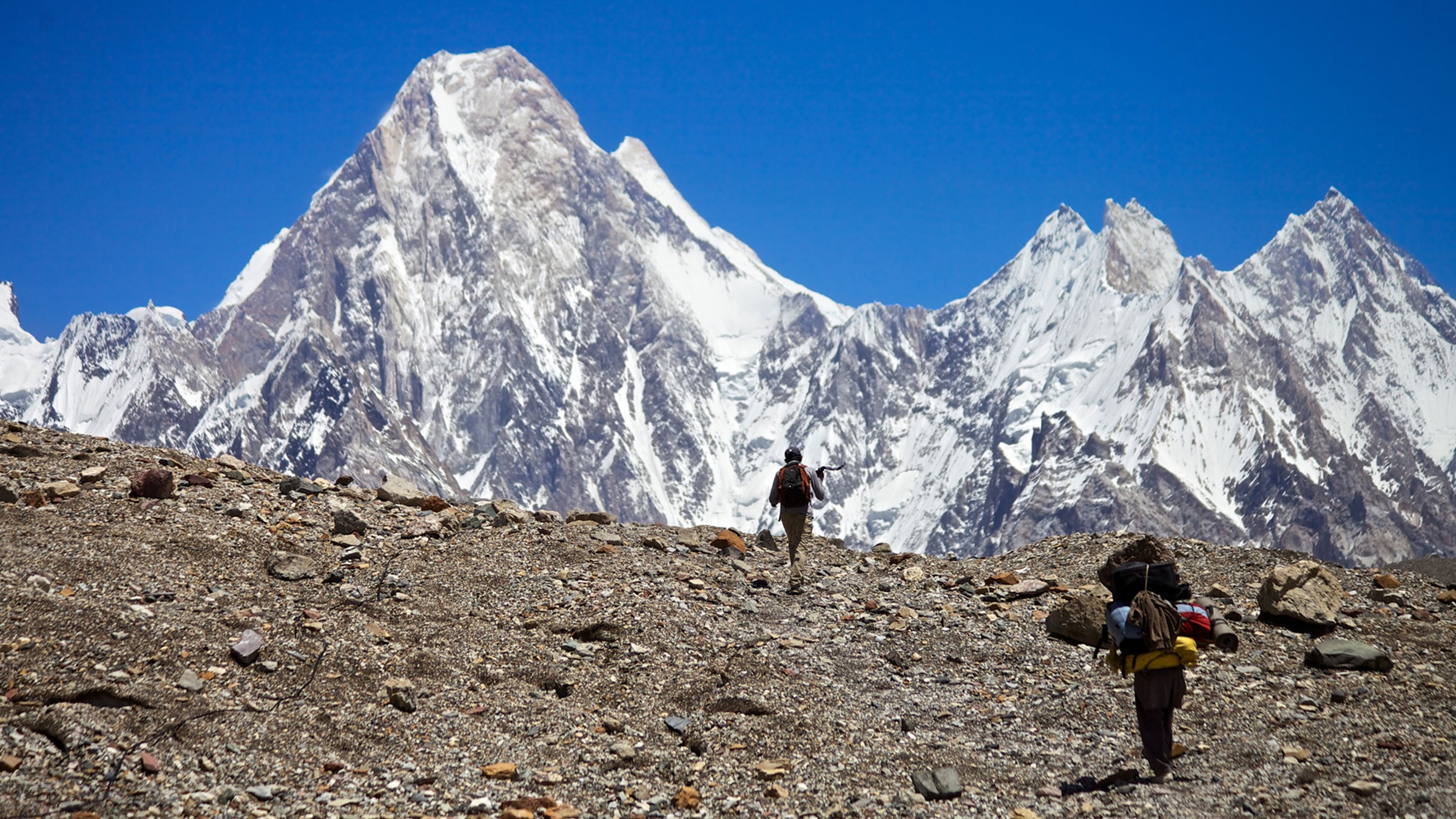 K2 and the Invisible Footmen 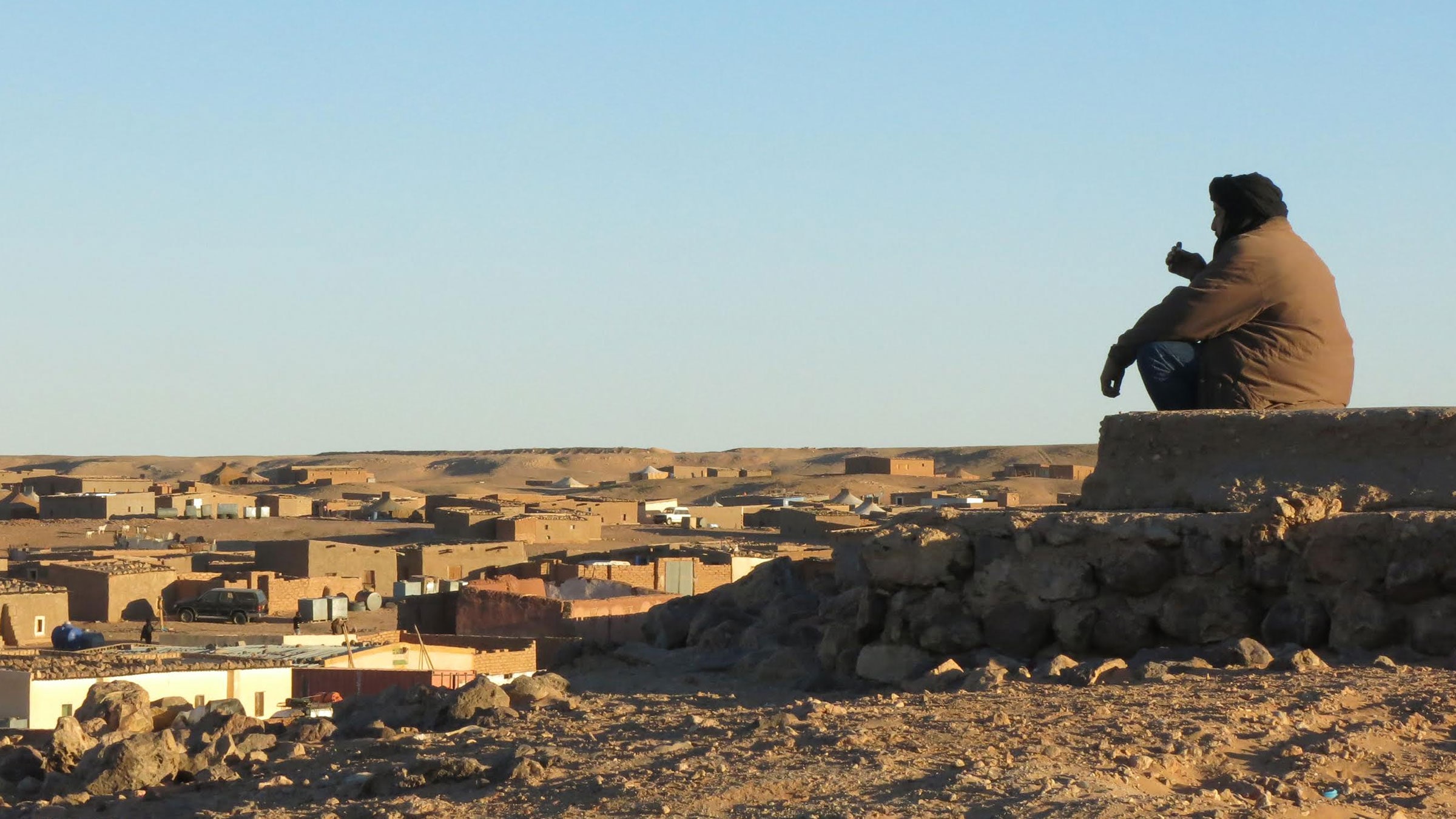