Don’t Shoot The Messenger documents Occupy Amsterdam. The film keeps a track of occupation participants Geert, Rick, Elke and Willem, before and after the occupation, bringing out their different thoughts and experiences as well as their shared aim of “action”. Occupy Amsterdam, a protest without a leader and a programme started with the camp established in Beursplein on October 15th 2011 and lasted for two months. The camp was cleaned and all the traces were erased before Christmas. But some traces of Occupation will always be alive and remembered. 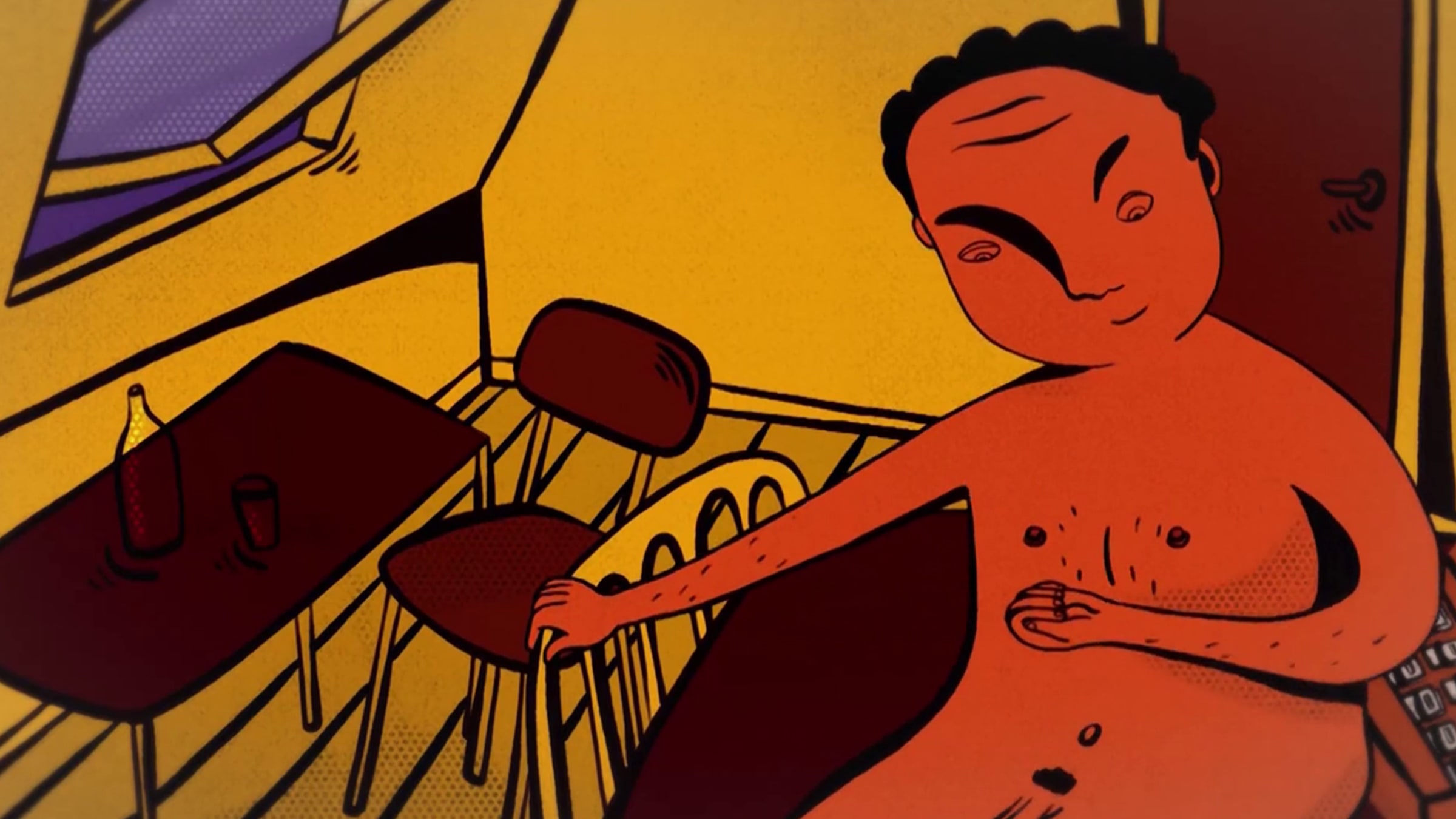 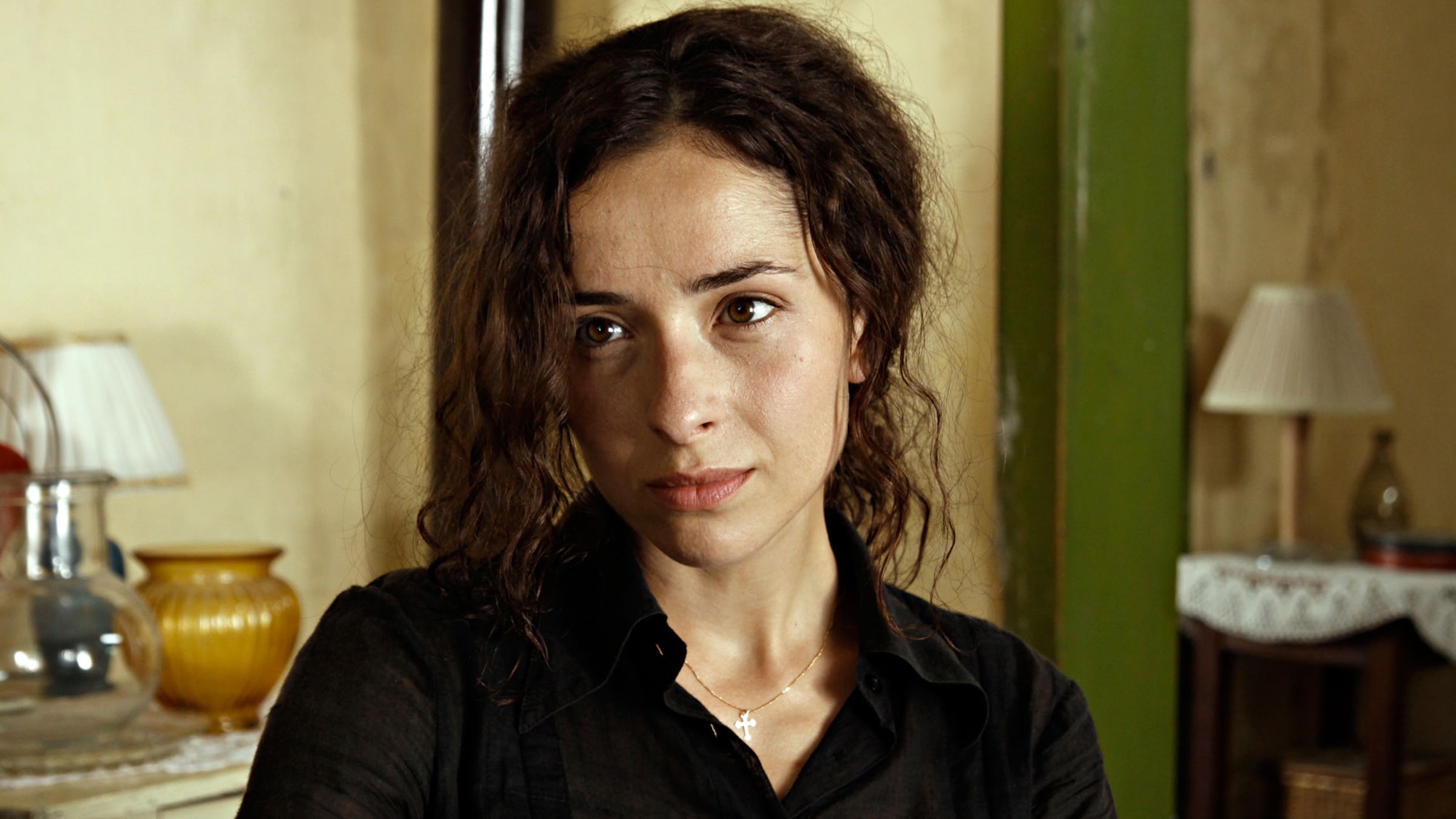 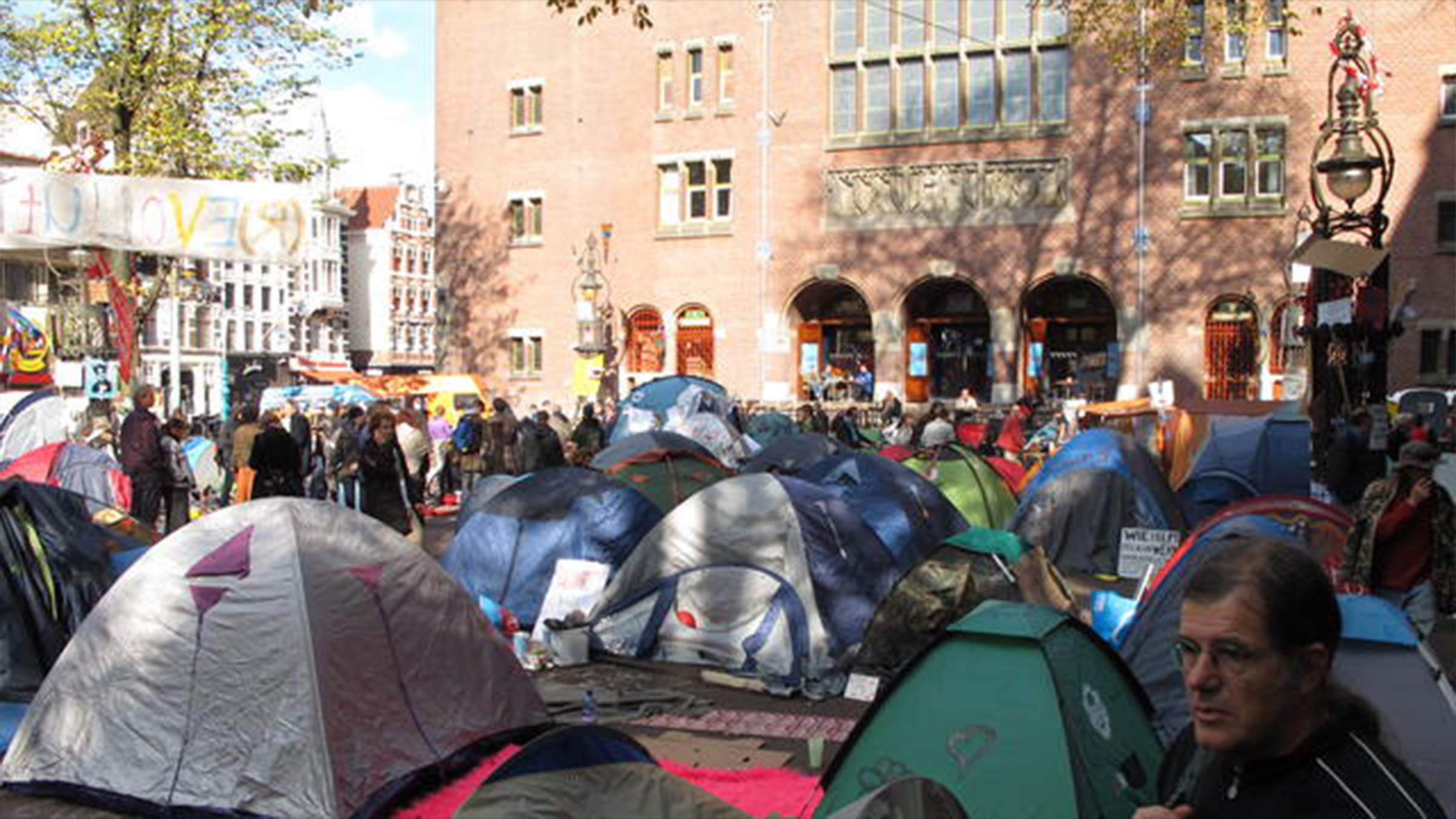 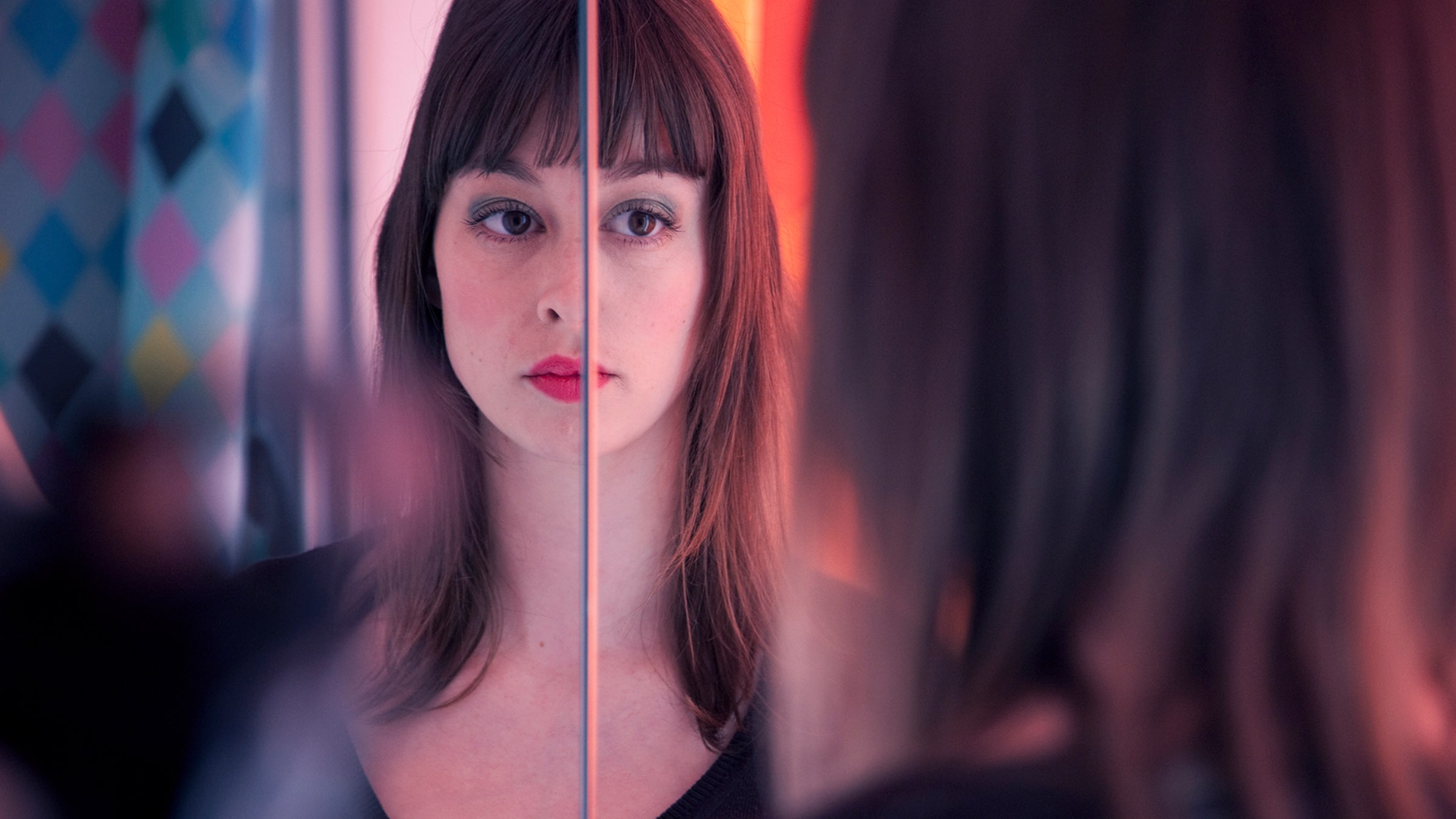 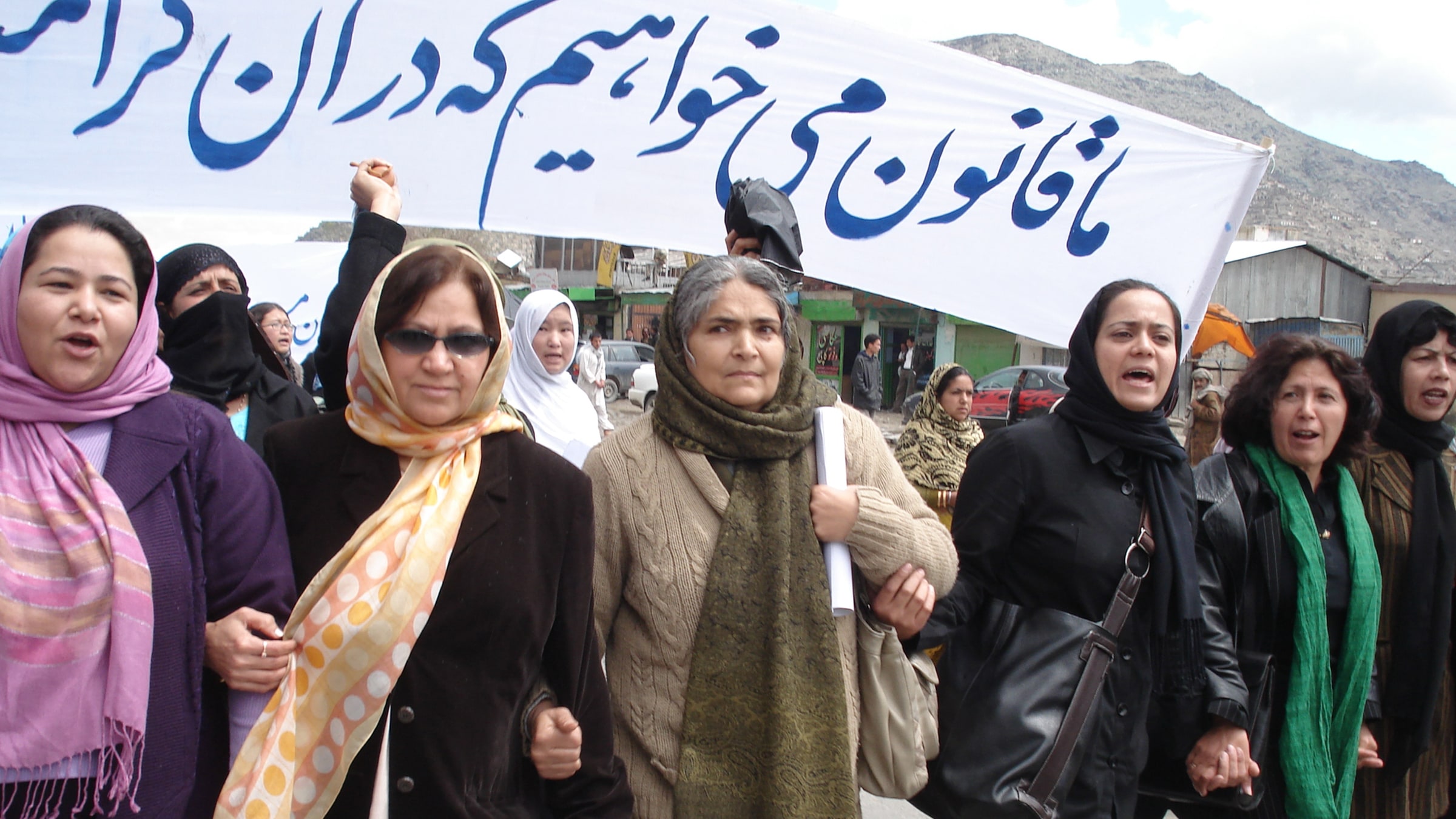 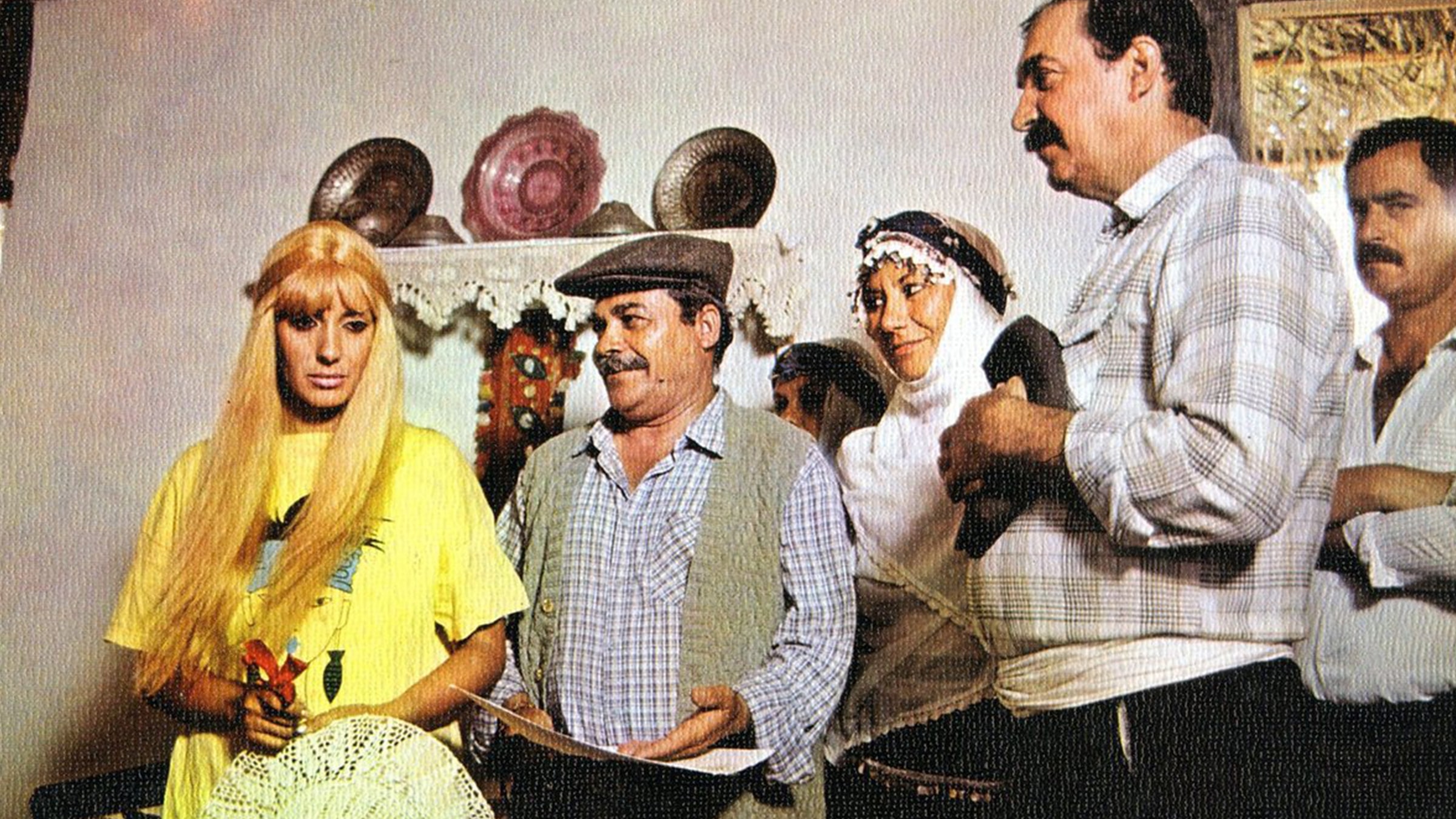 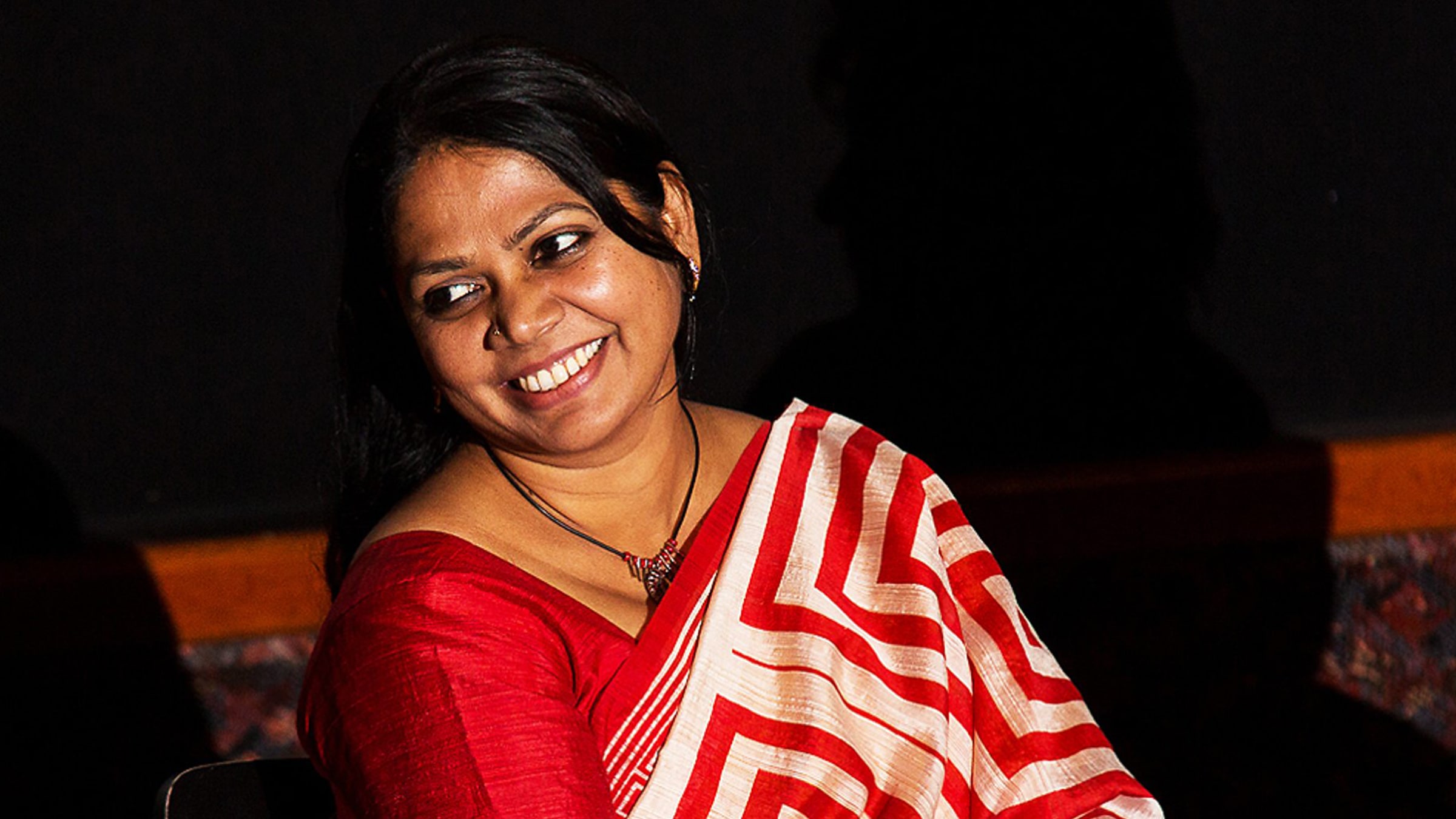 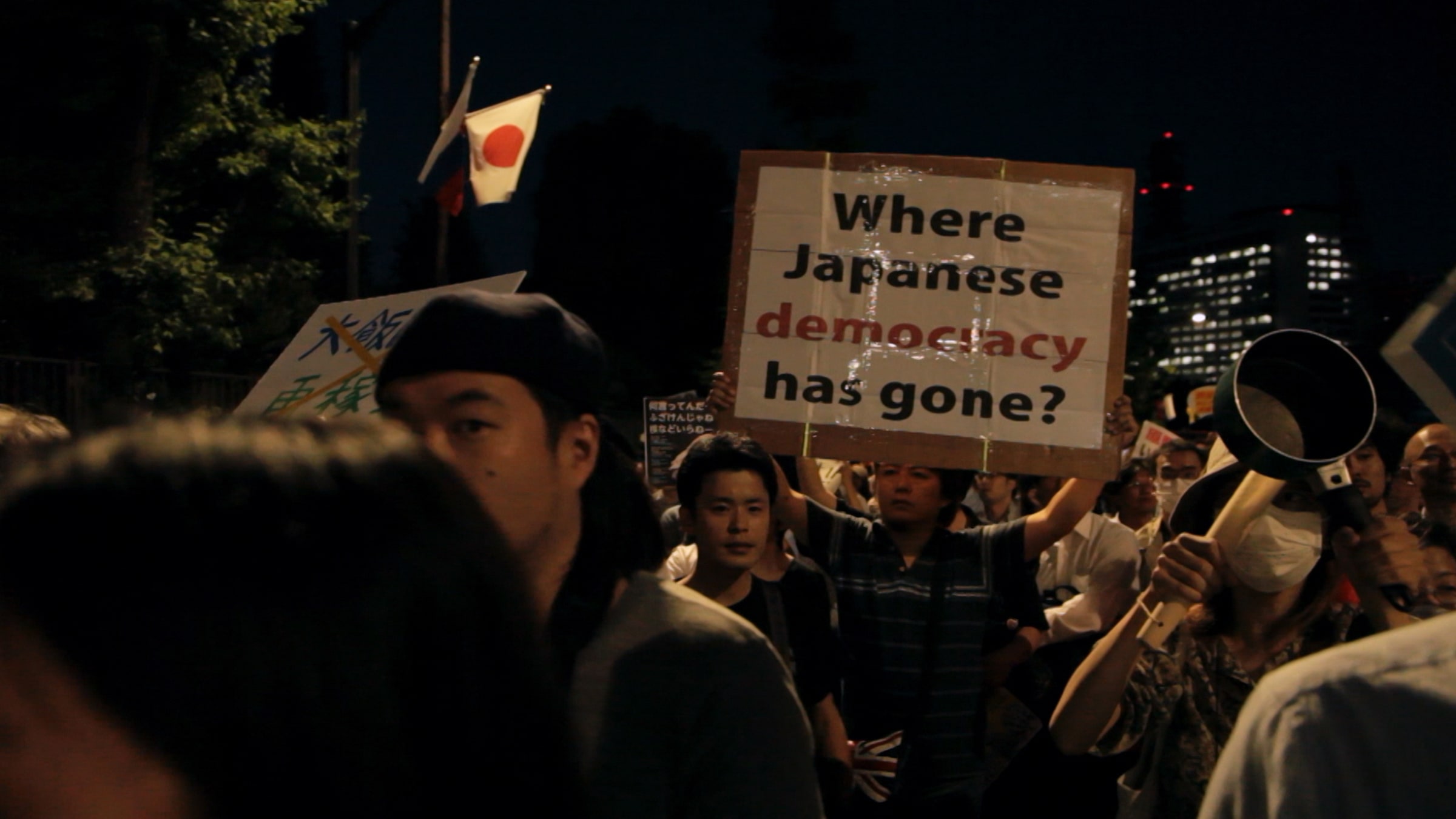 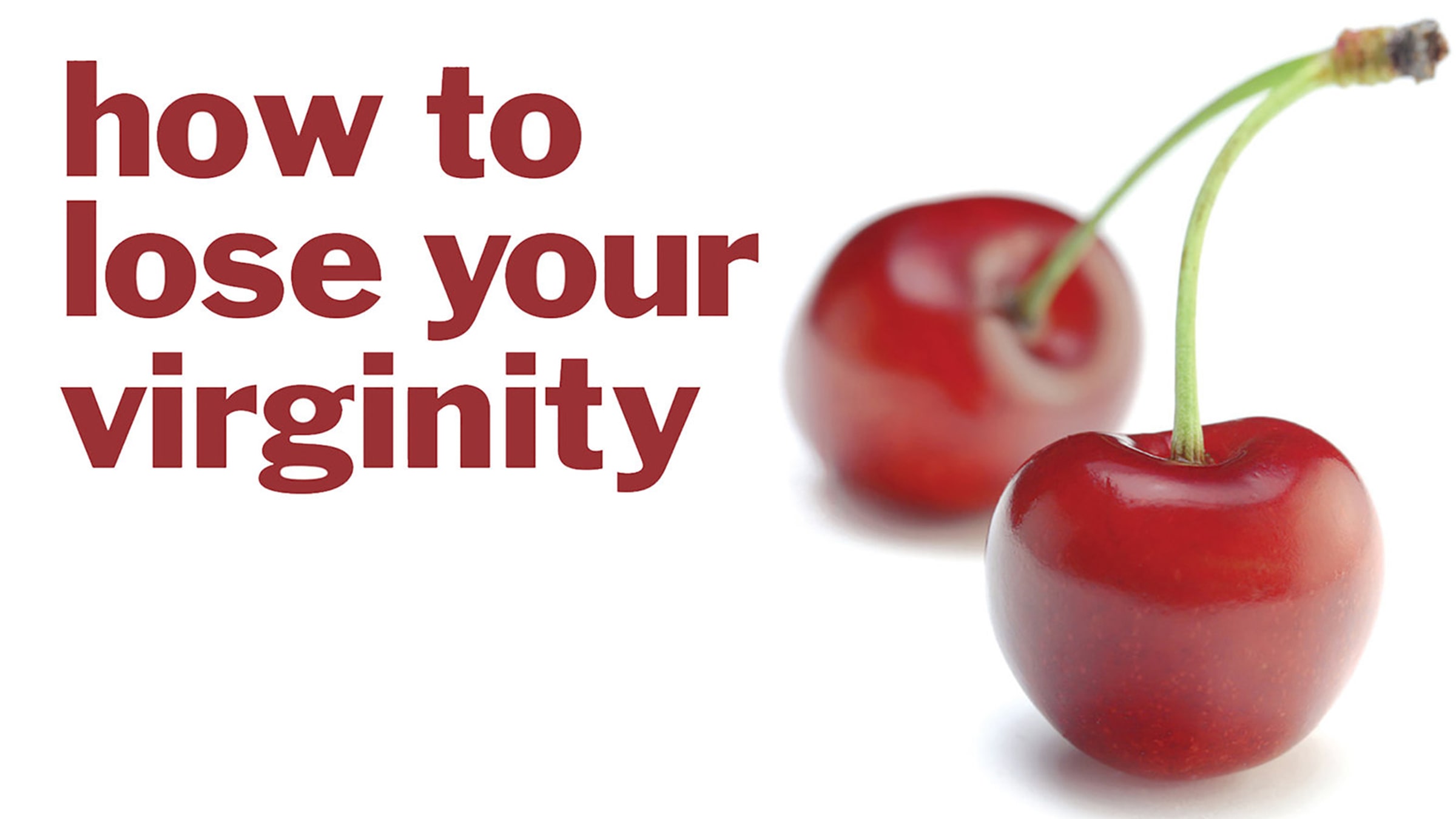 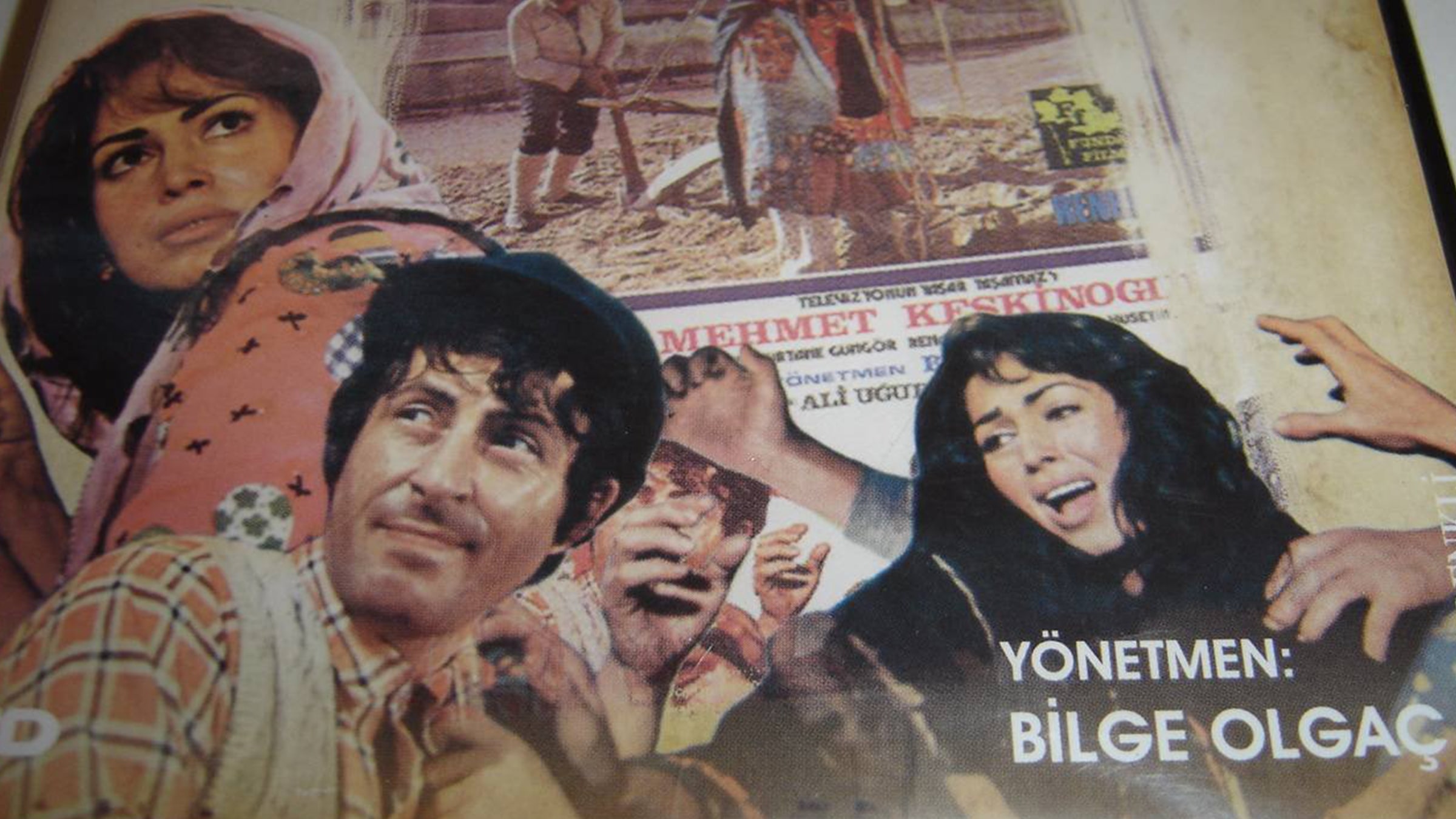 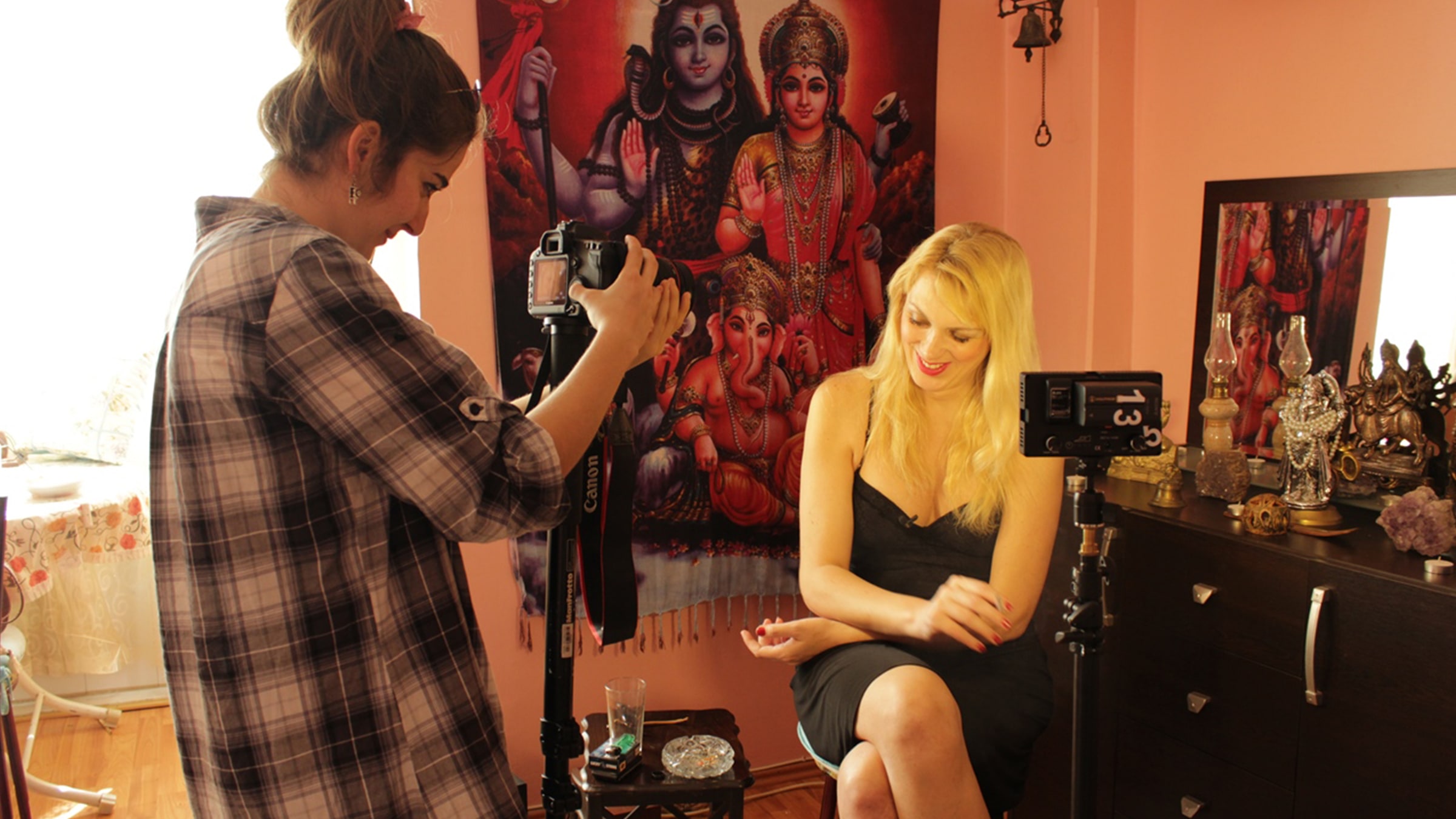 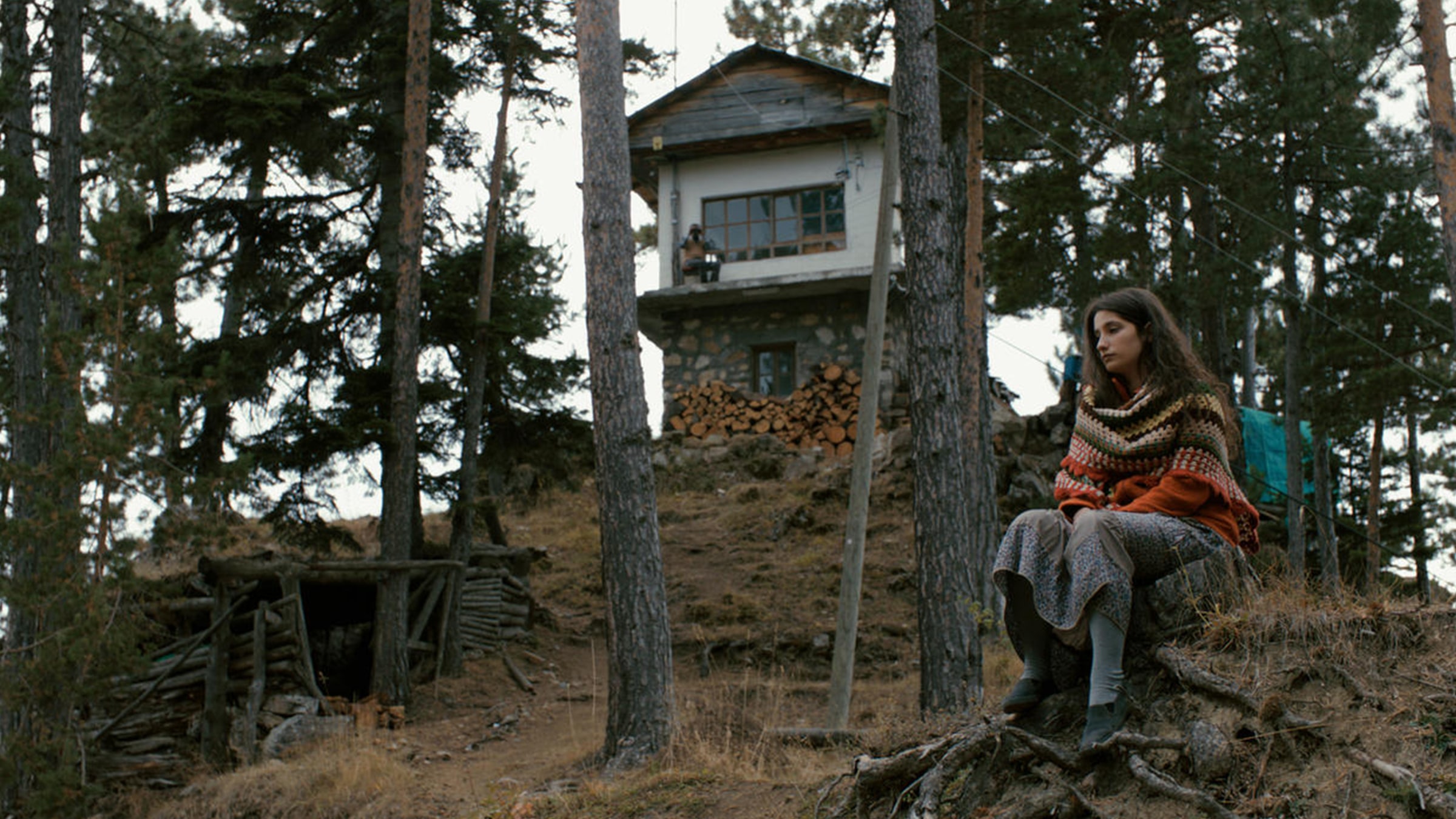 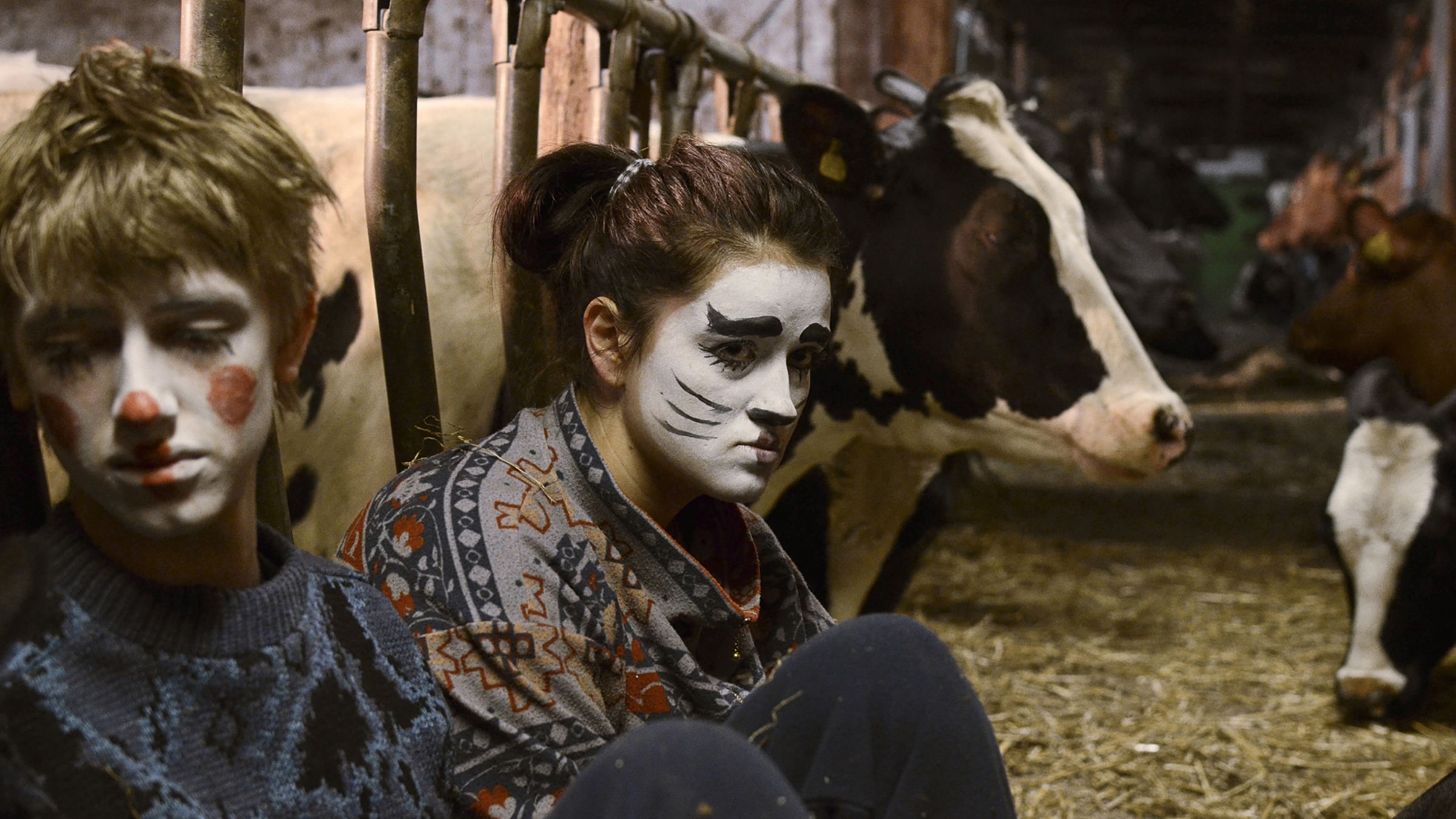 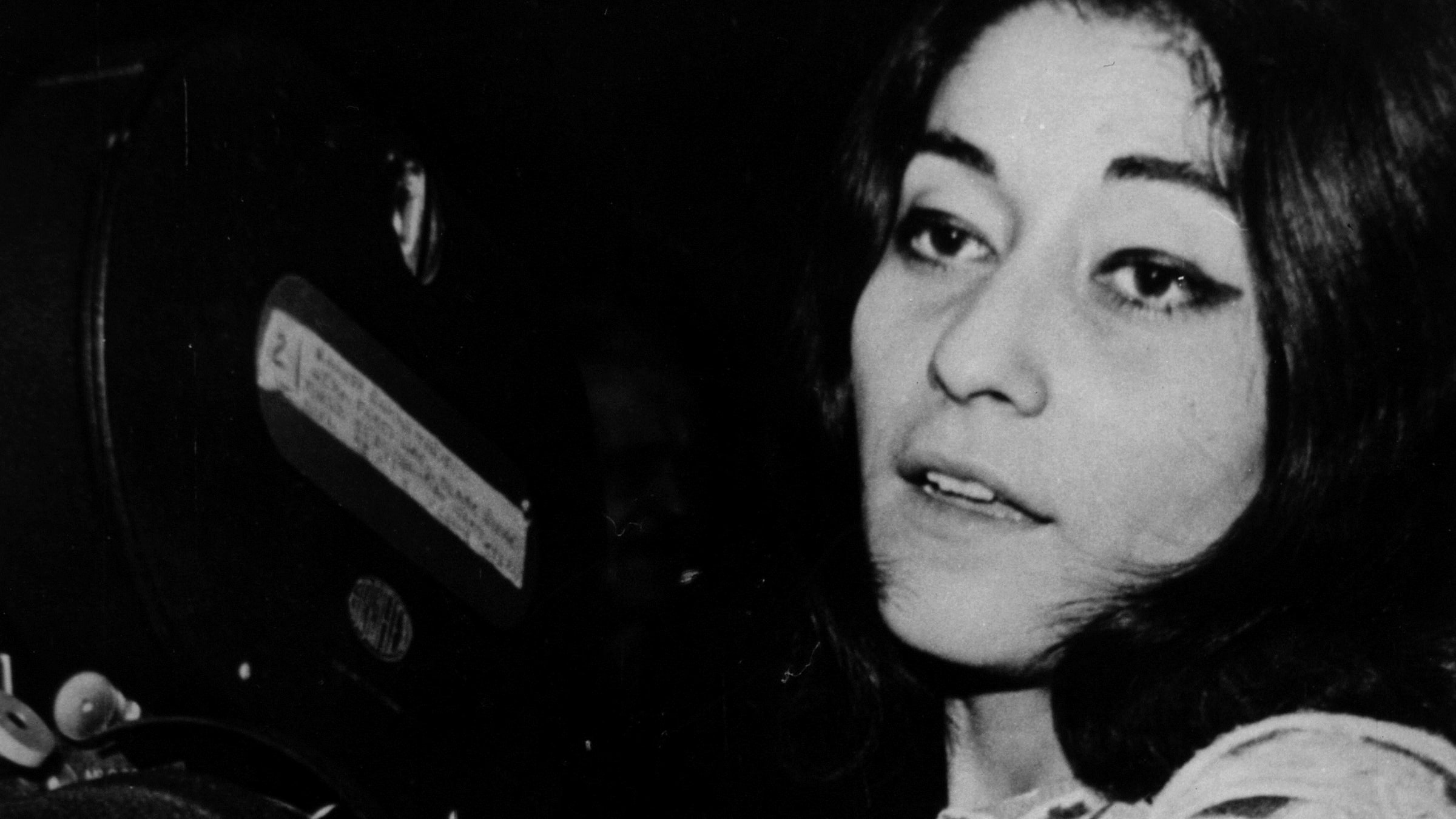 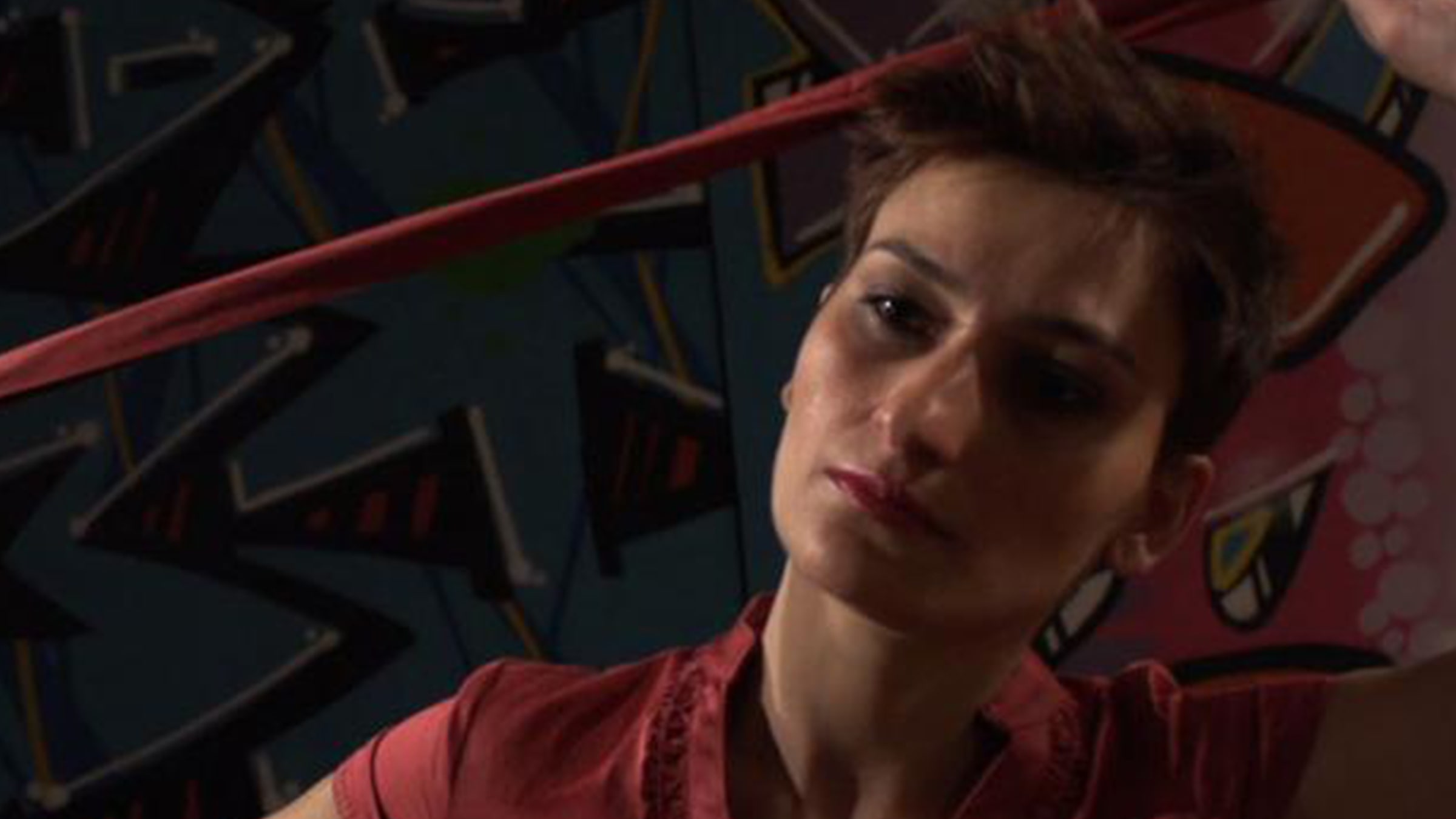 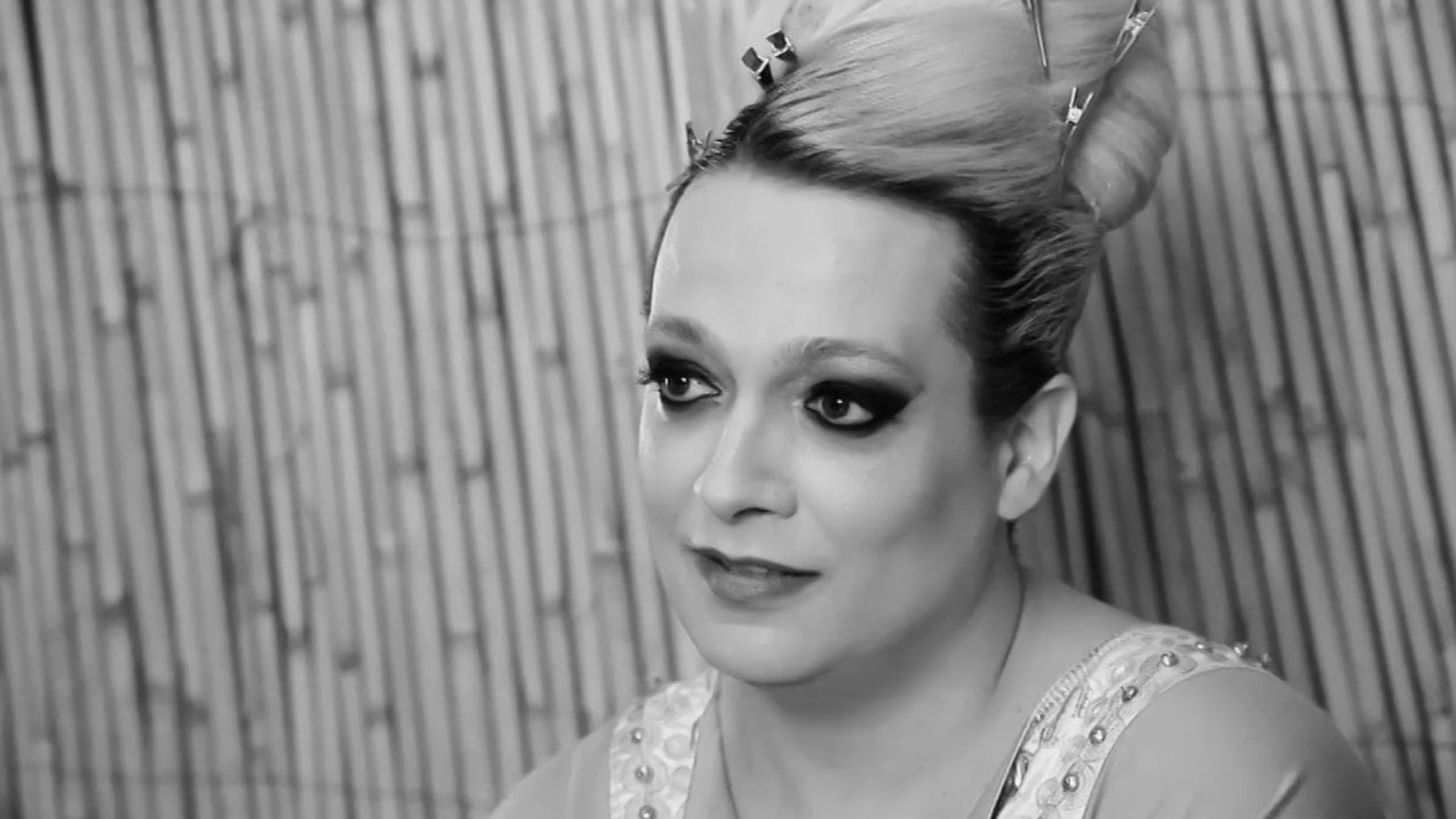 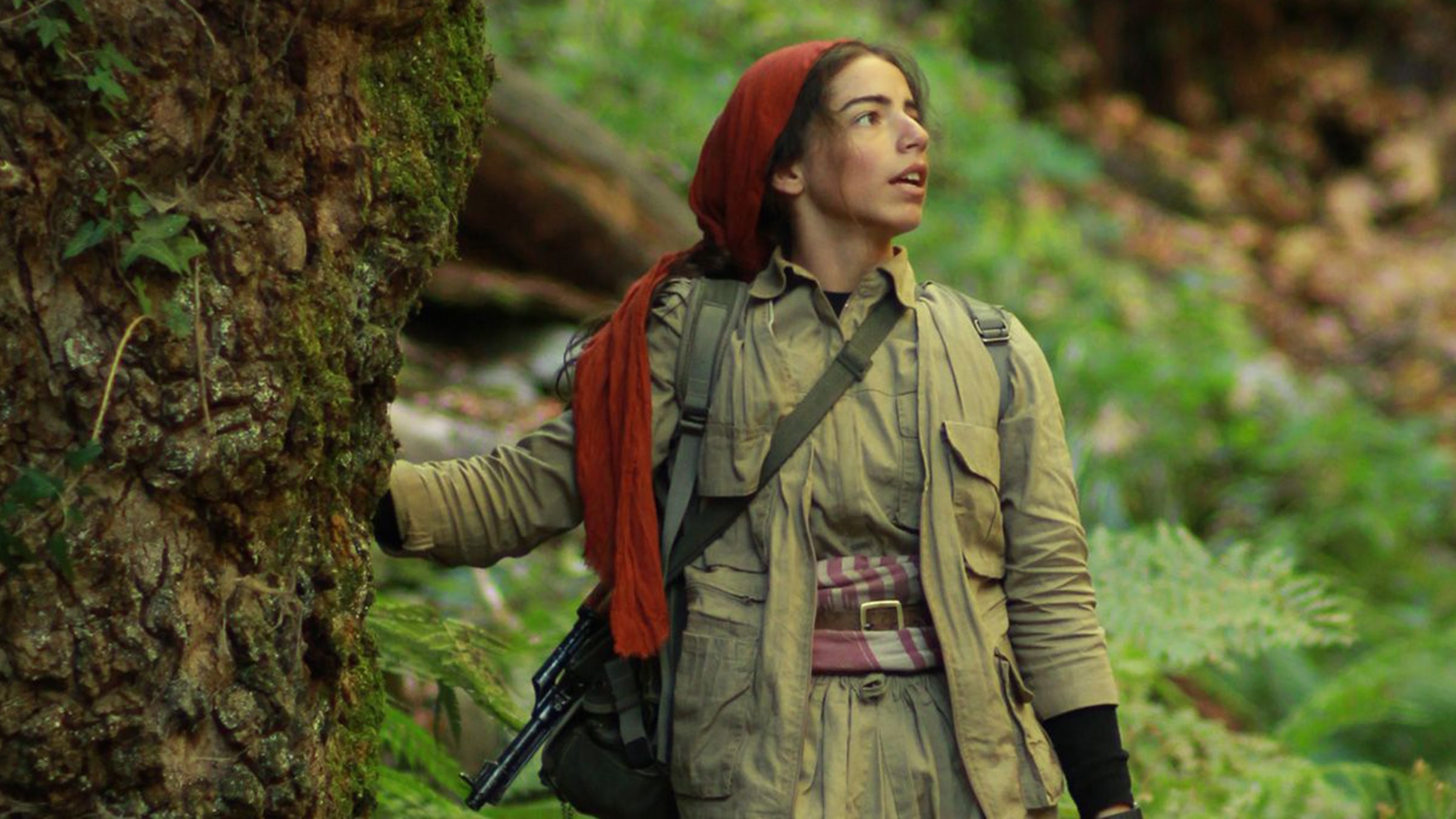