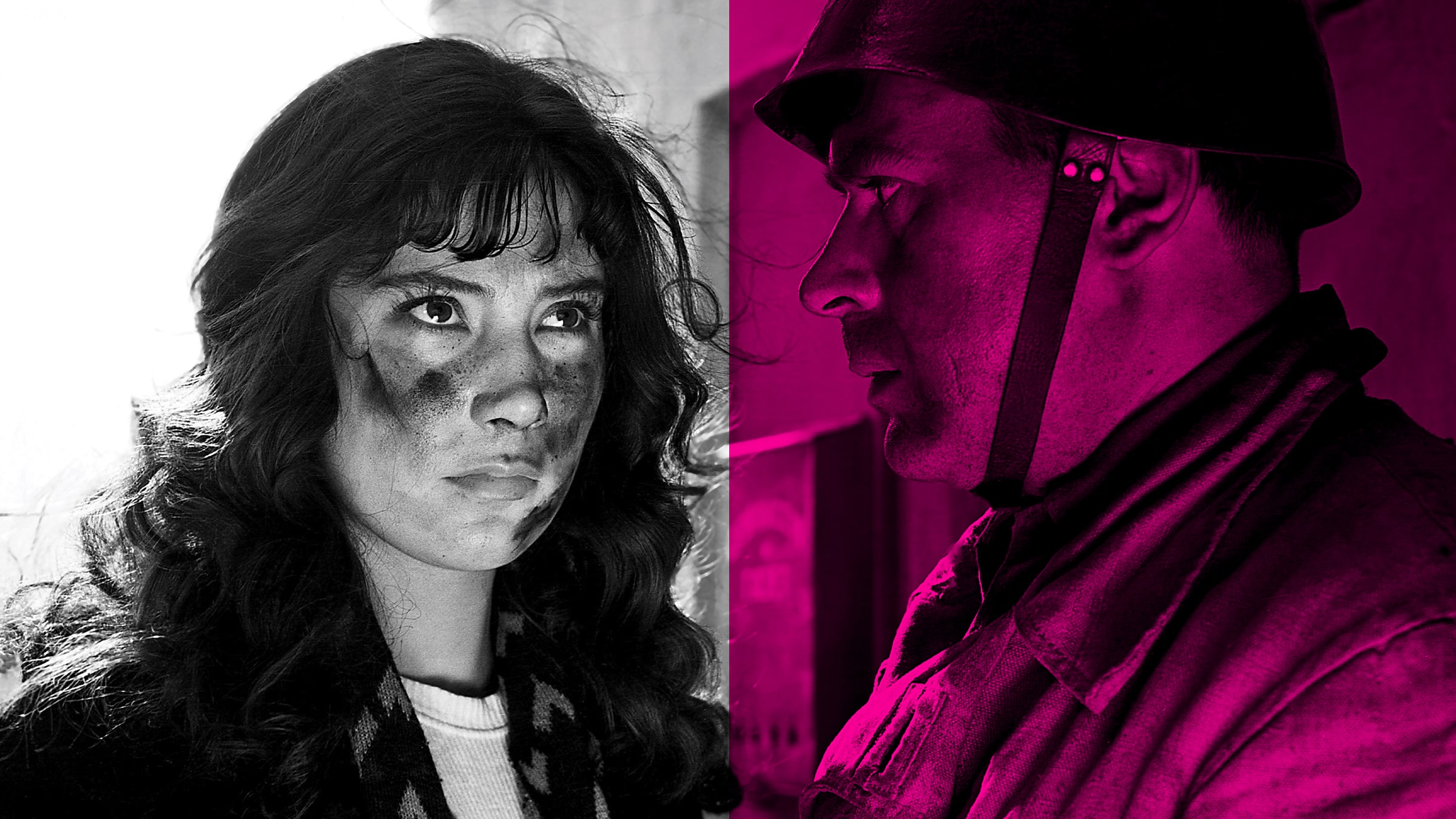 Pera Film is celebrating International Women's Day 2017 throughout the month of March. The program Women in Russian Cinema celebrates women on screen and behind-the-scenes with seven films selected from 20th century and recent productions of Russian cinema. Presented in collaboration with Seagull Films, the program cherishes women directors as well as strong female characters on screen. The films directed by women include Wings, The Ascent, The Tuner, Travelling with Pets and Everybody Dies But Me. Although not directed by women, the films The Cranes Are Flying and Moscow Does Not Believe in Tears entail powerful depictions of female characters through turbulent times.

The career of Larisa Shepitko, an icon of sixties and seventies Soviet cinema, was tragically cut short when she was killed in a car crash at age forty, just as she was emerging on the international scene. The body of work she left behind, though small, is masterful, and her genius for visually evoking characters’ interior worlds is never more striking than in her two greatest works: Wings, an intimate yet exhilarating portrait of a female fighter pilot turned provincial headmistress, and The Ascent, a gripping, tragic wartime parable of betrayal and martyrdom. A true artist who had deftly used the Soviet film industry to make statements both personal and universal, Shepitko remains one of the greatest unsung filmmakers of all time. The Cranes are Flying focuses on Veronica played by the beautiful Tatiana Samoilova, a strong level-headed individual who suddenly gets struck with a traumatic and devastating experience when losing her entire family in an air raid bombing. Moscow Does Not Believe in Tears is Vladimir Menshov's enchanting drama of three women struggling to establish themselves in Russia's huge and often impersonal capital city. Former actress Vera Storozheva (a frequent collaborator with famed filmmaker Kira Muratova) shows considerable skill as director, echoing Natalia’s awakening in a soundtrack that leaves the creaks and disordered noises of a mechanical environment for a more harmonious and natural one, and in cinematographer Oleg Lukichev’s remarkable images, whose drab winter grays give way to a vibrant springtime palette. But it’s Kutepova as Natalia who truly puts the spark in this invigorating example of feminist cinema. Everybody Dies But Me is the first debut from young director Valeriya Gay Germanika.

with the support of

02:00 Moscow Does Not Believe in Tears

02:00 Moscow Does Not Believe in Tears

04:00 Moscow Does Not Believe in Tears

14:00 Moscow Does Not Believe in Tears

16:00 Moscow Does Not Believe in Tears 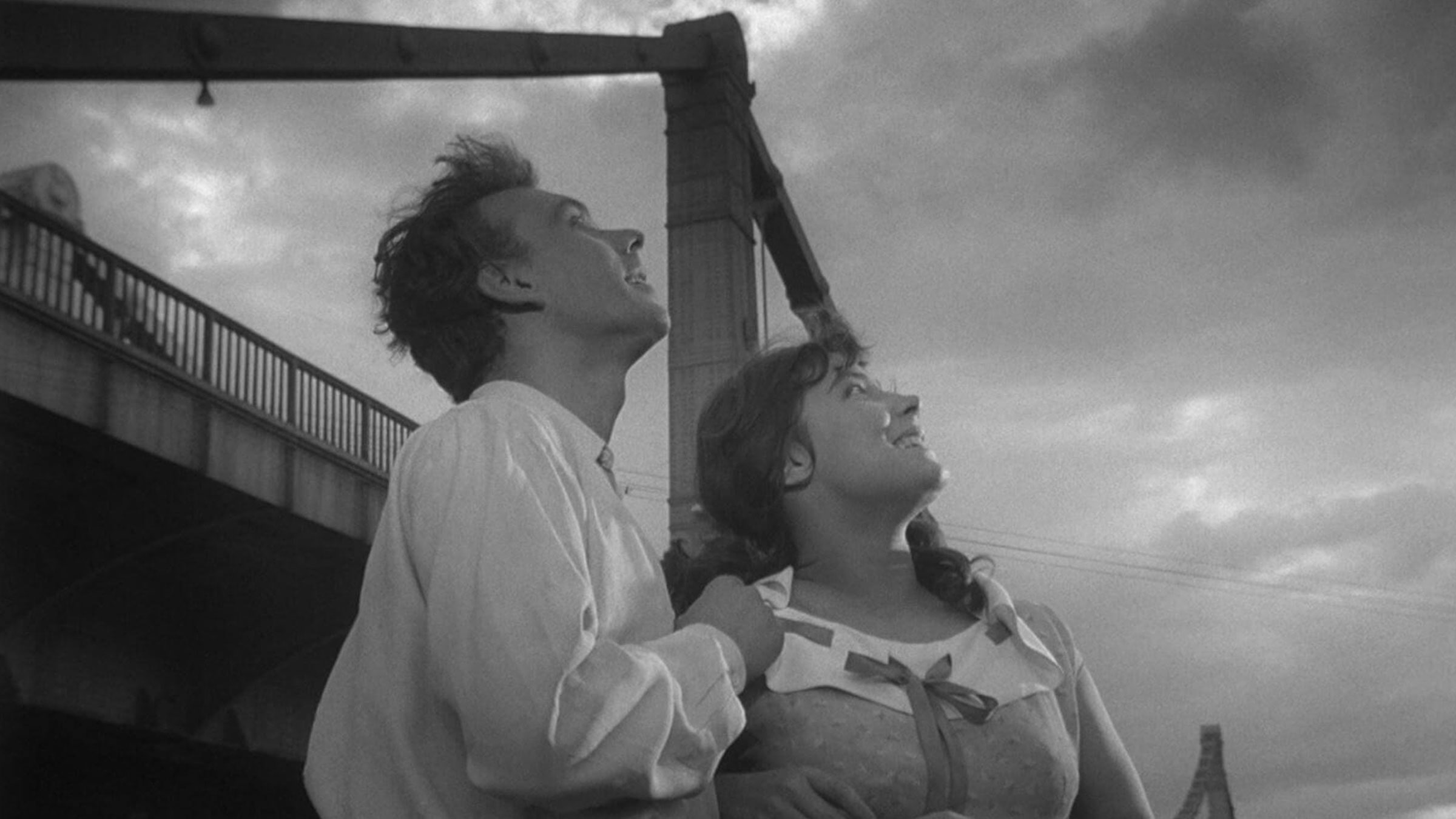 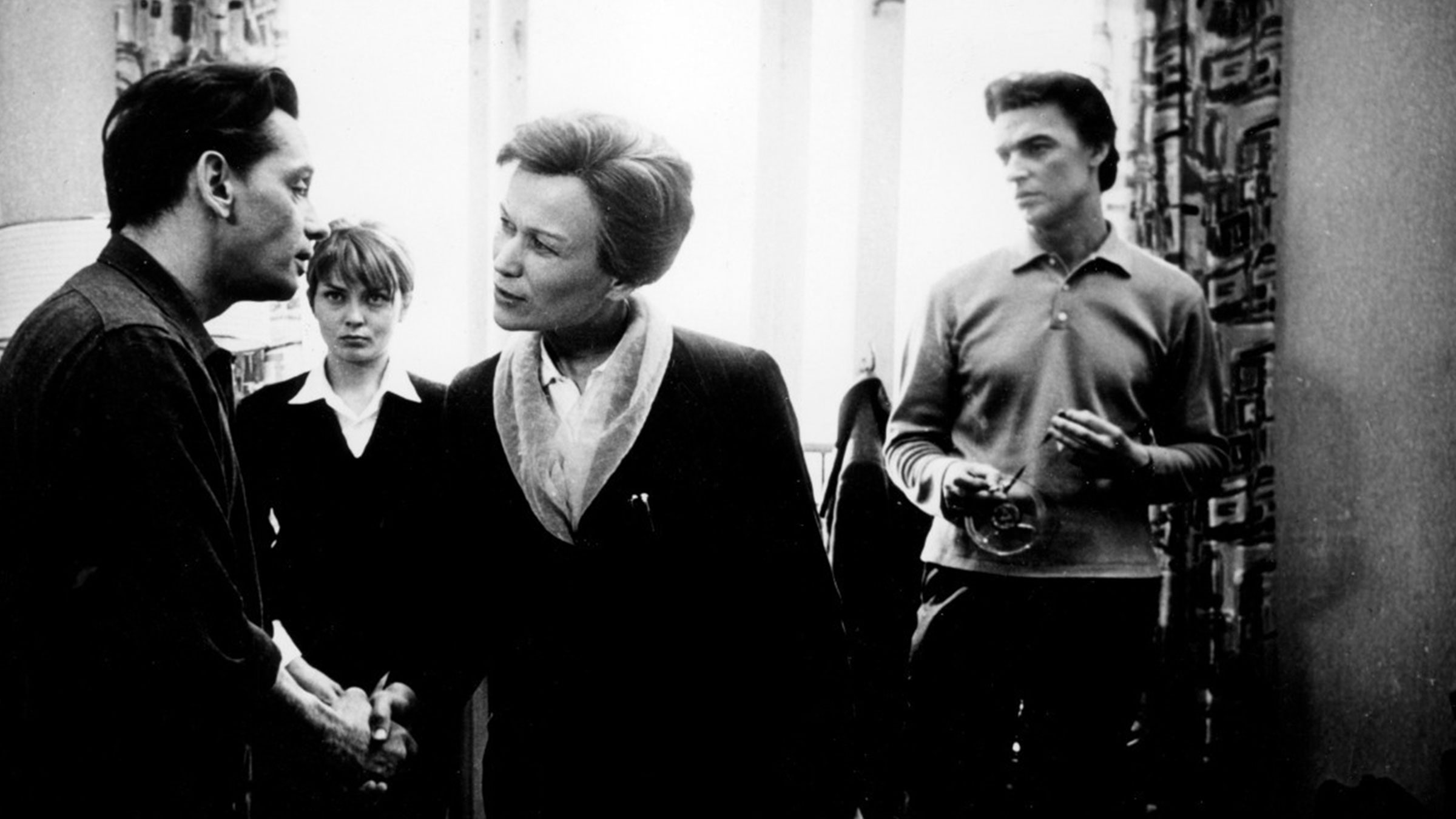 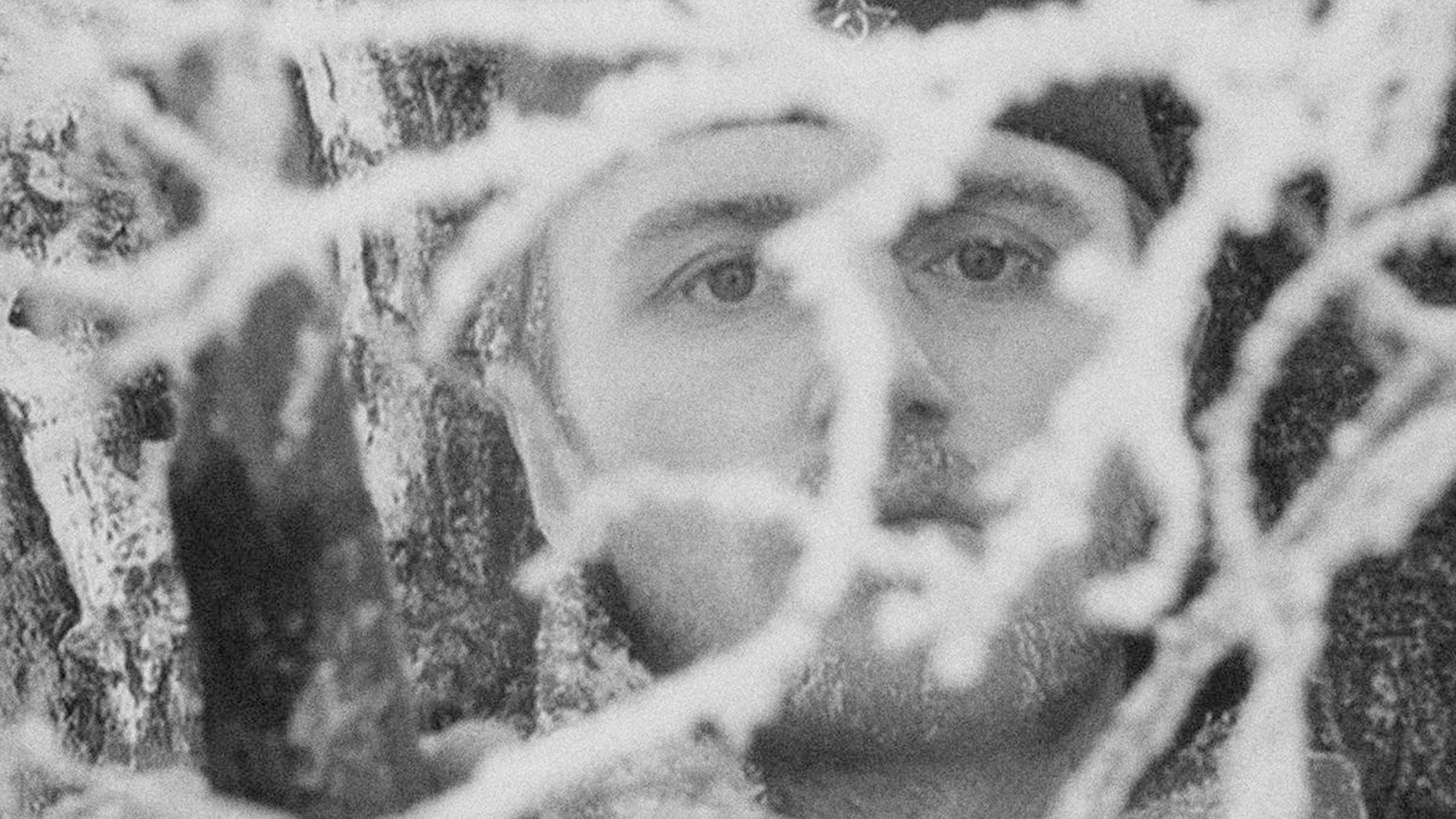 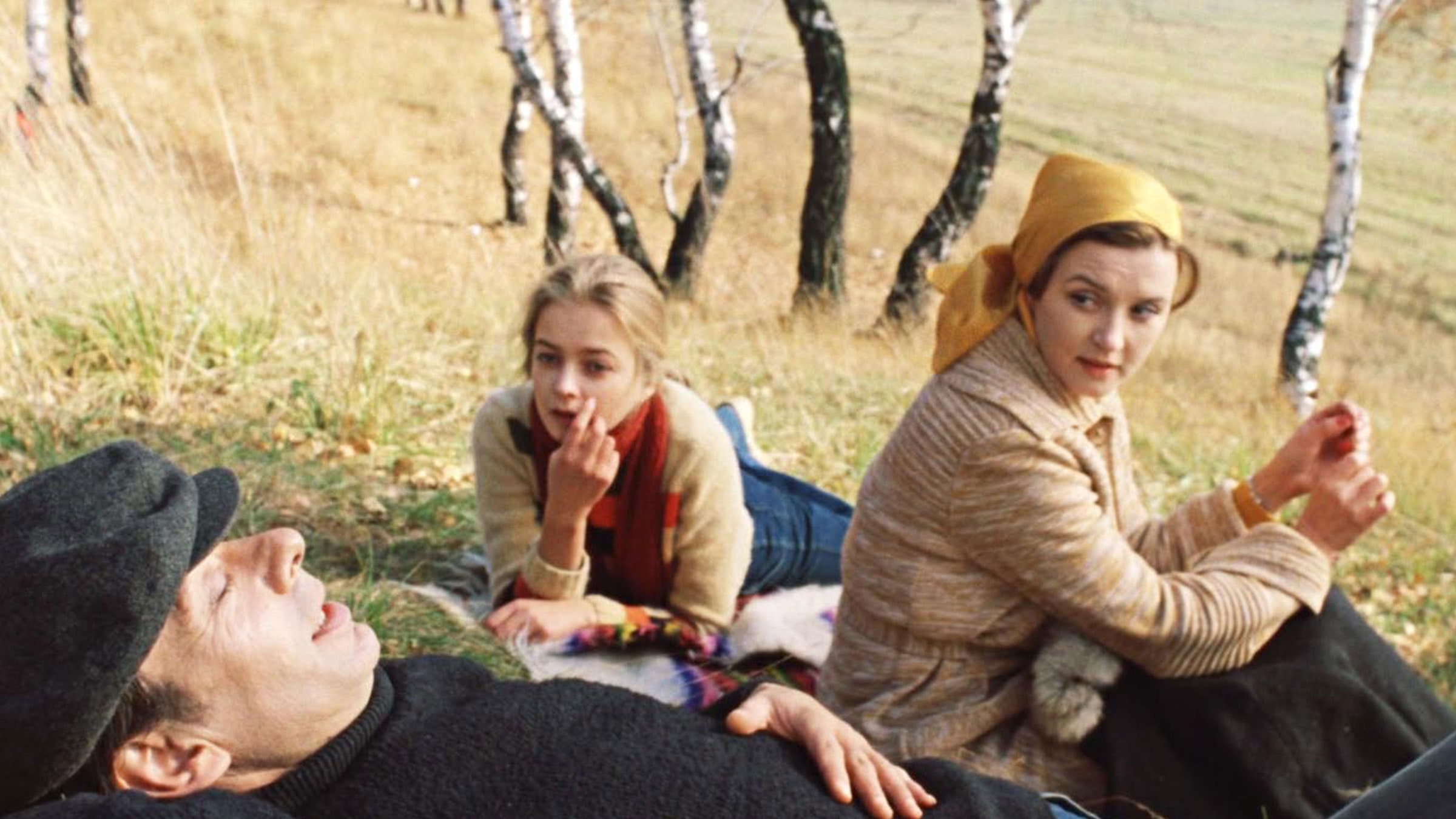 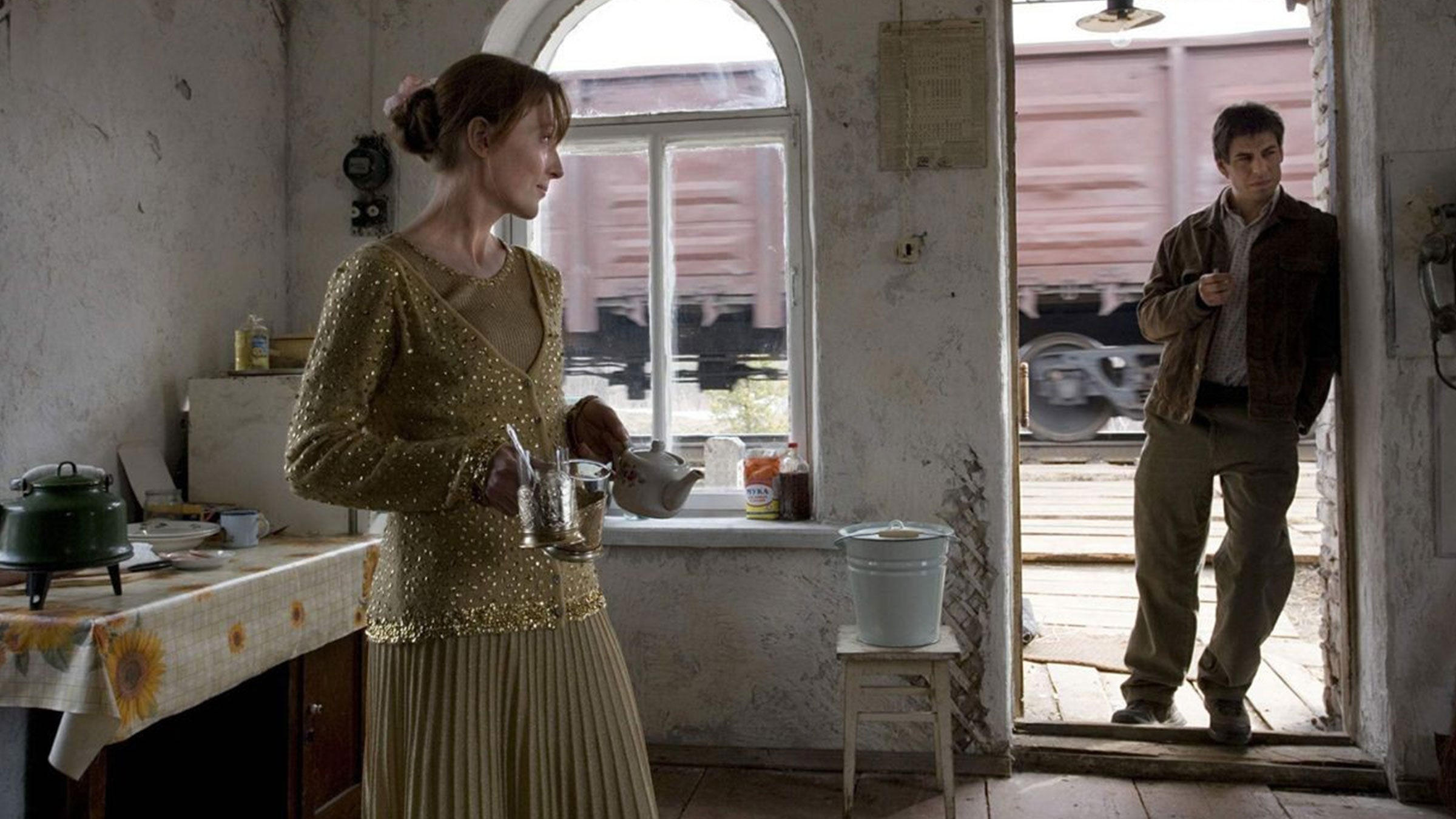 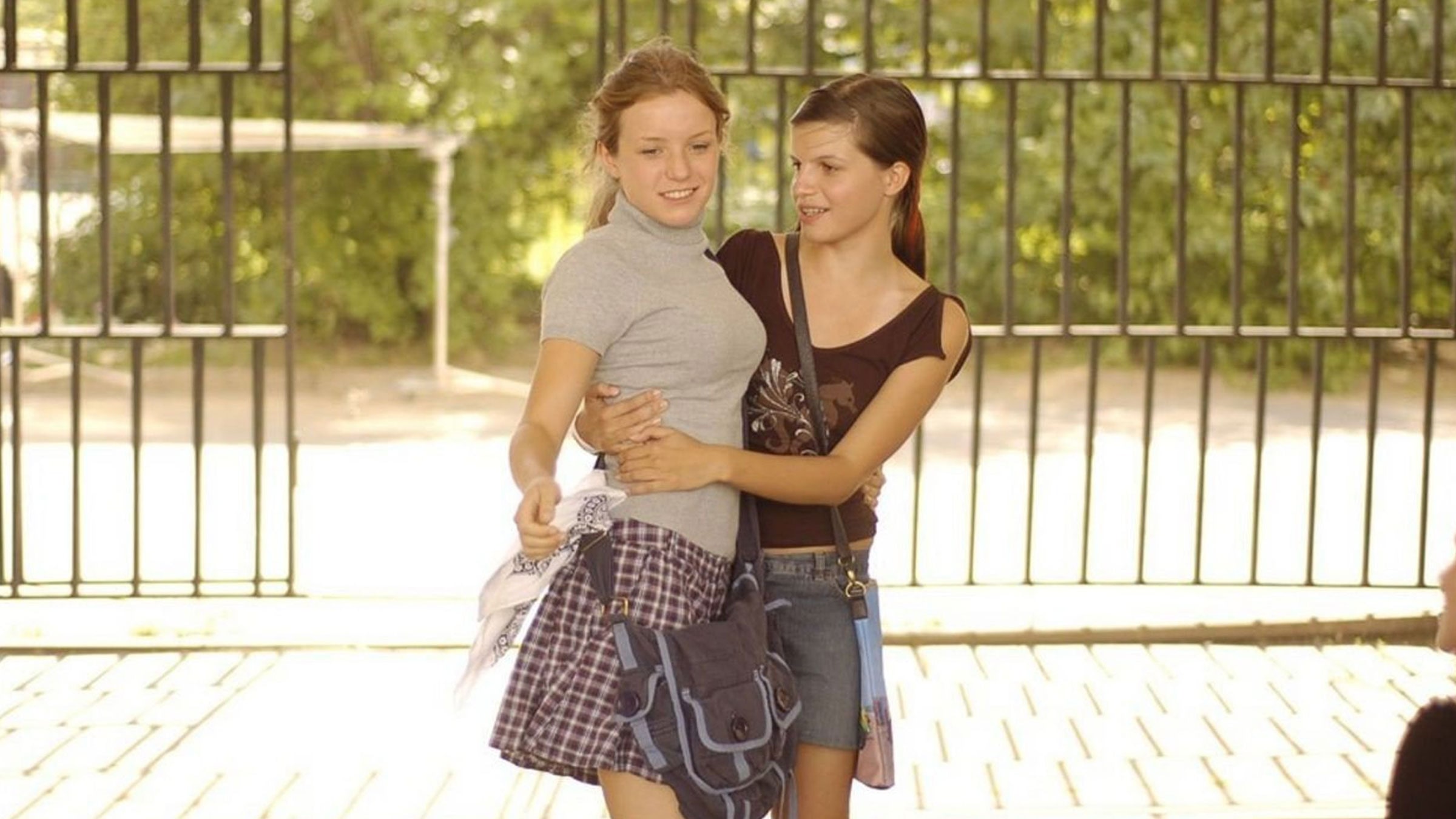 The program Women in Russian Cinema celebrates women on screen and behind-the-scenes with seven films selected from 20th century and recent productions of Russian cinema.