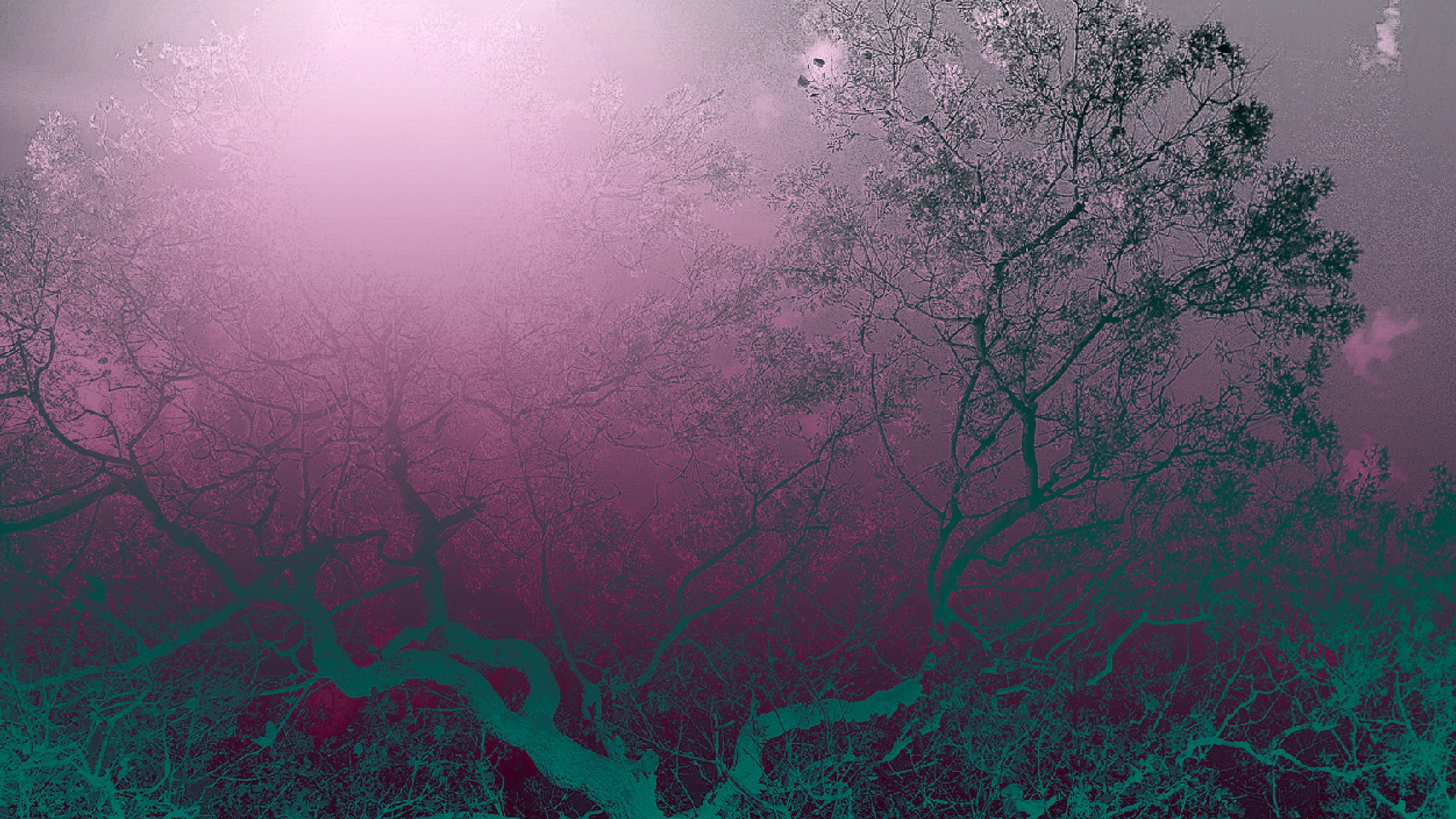 Anton Chekhov (29 January 1860 – 15 July 1904), one of the greatest playwrights wrote his major works from 1894 until his death in 1904 - during cinema's first decade. He never wrote for the screen, though it is tempting to imagine what they may have looked like; his skill at charting subtle changes in relationships, emotions, memories and actions as well as the challenge and requirements of performing his works, such resources may have been a perfect fit for Chekhov's artistry. Pera Film in collaboration with Seagull Films is presenting The Sky Sparkles: In Praise of Chekhov, a program of films surveying Chekov’s accomplished works, through the lens of predominantly Soviet and Russian filmmakers. One of the watchwords of 19th century literature was the idea of "realism," an attempt to focus on the triumphs and tragedies of unremarkable, rather everyday people. Chekhov was very dedicated to promoting an idea of realism in his theatrical work, and to better serve his plays the Moscow Art Theater under Konstantin Stanislavsky, with whom his work was closely associated, developed a new approach to acting that later became known in the United States as "method acting." The program includes one of Russia's finest contemporary filmmakers Karen Shaknazarov’s provocative update of a Chekhov story, Ward No. 6 which was Russia’s official Academy Award nominee for Best Foreign Language film in 2009. Other highlights in the program are Andrei Konchalovsky's magnificent version of Uncle Vanya as well as his brother Nikita Mikhalkov's brilliant An Unfinished Piece for the Player Piano based partly on Chekhov's lesser-known play Platonov. Chekhov's Motifs, a free adaptation of Tatiana Repina, proves to be one of Kira Muratova's most innovative works. Nuri Bilge Ceylan’s Winter Sleep inspired by Chekhov’s stories and also Louis Malle’s last film Vanya on 42nd Street accompanies the program. The Sky Sparkles journeys through the work of one of the most celebrated figures in the history of literature, Anton Chekhov whose craft today remains of great relevance.

03:00 An Unfinished Piece for the Player Piano

14:00 An Unfinished Piece for the Player Piano

15:00 An Unfinished Piece for the Player Piano 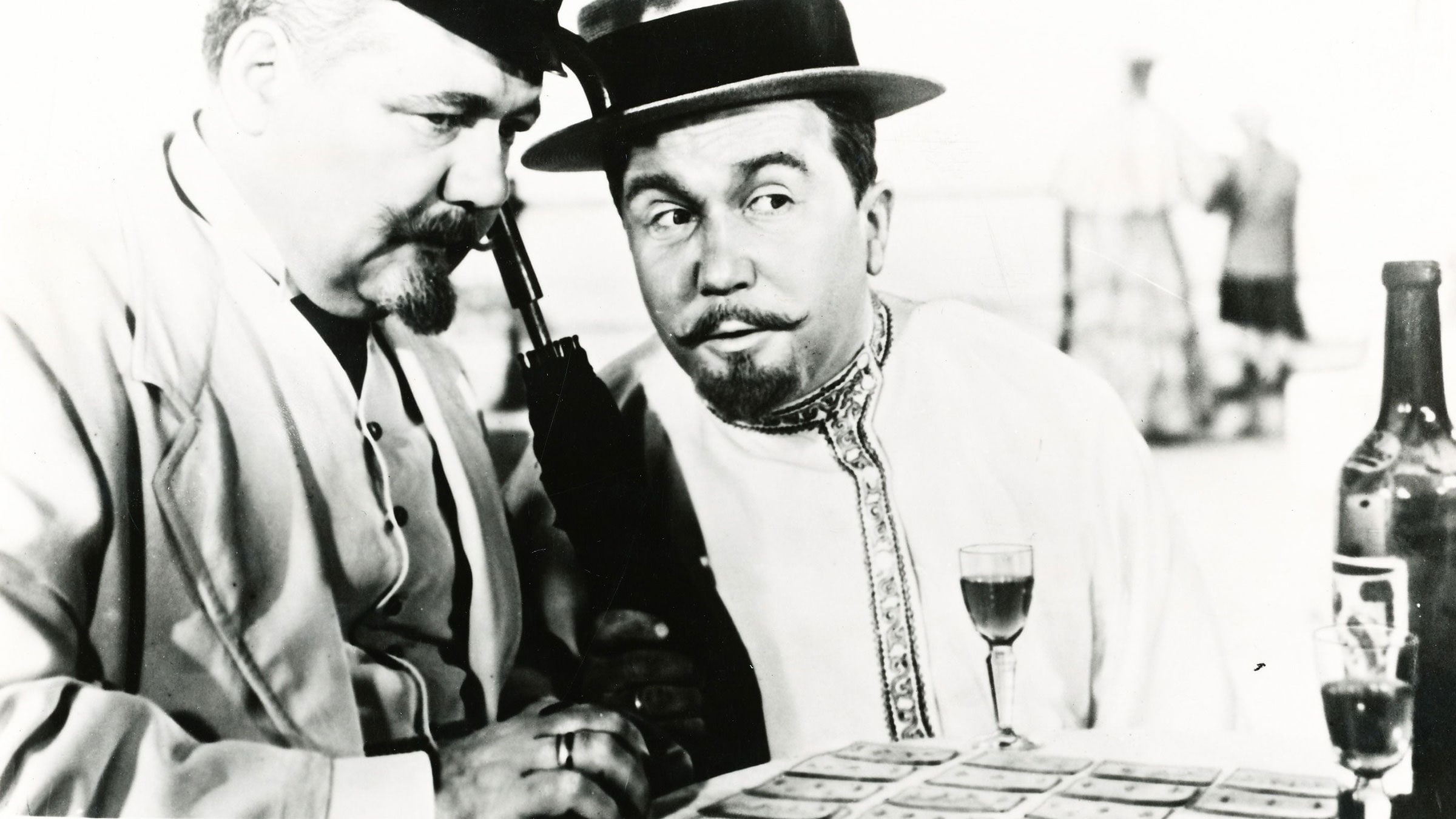 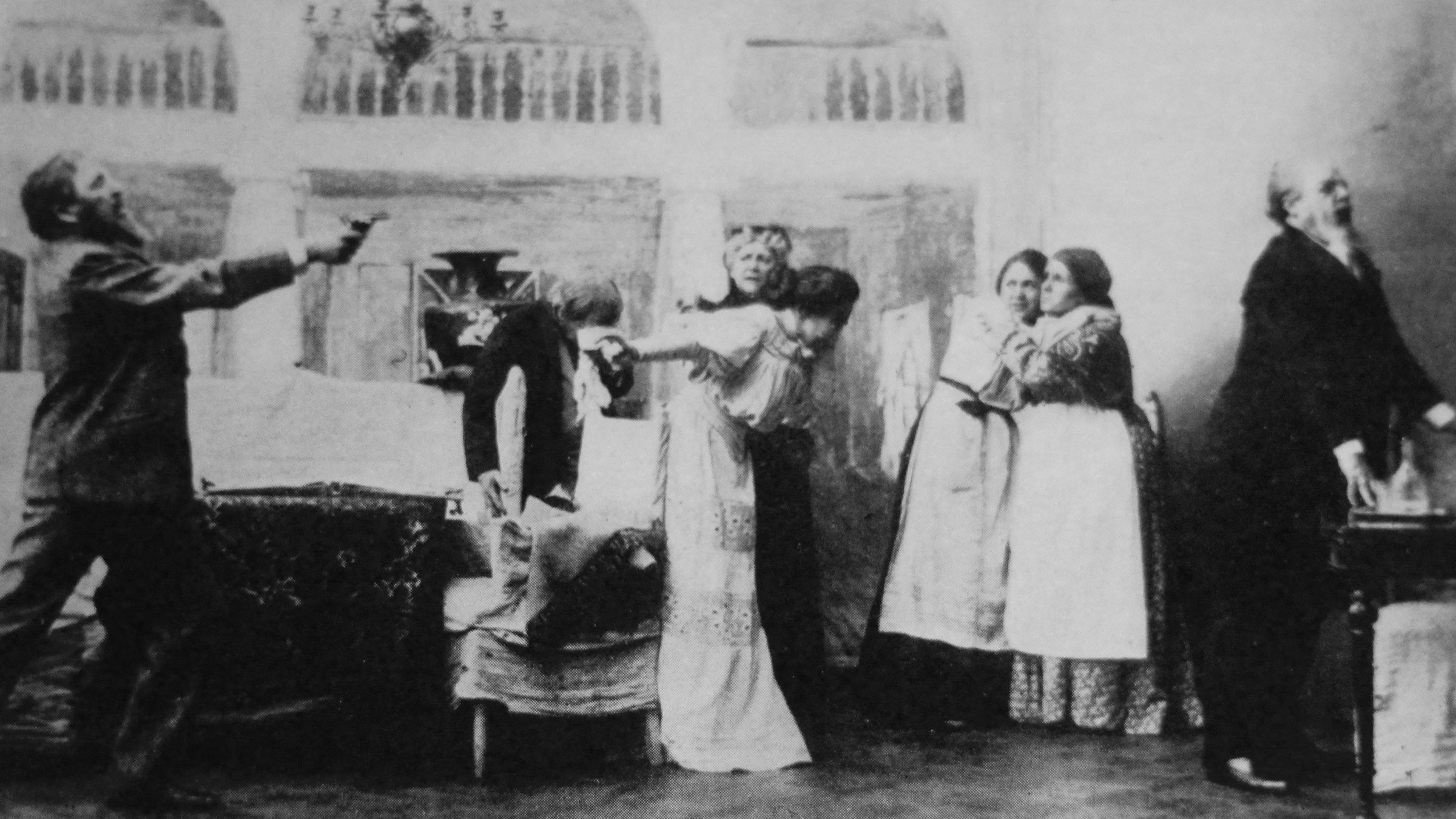 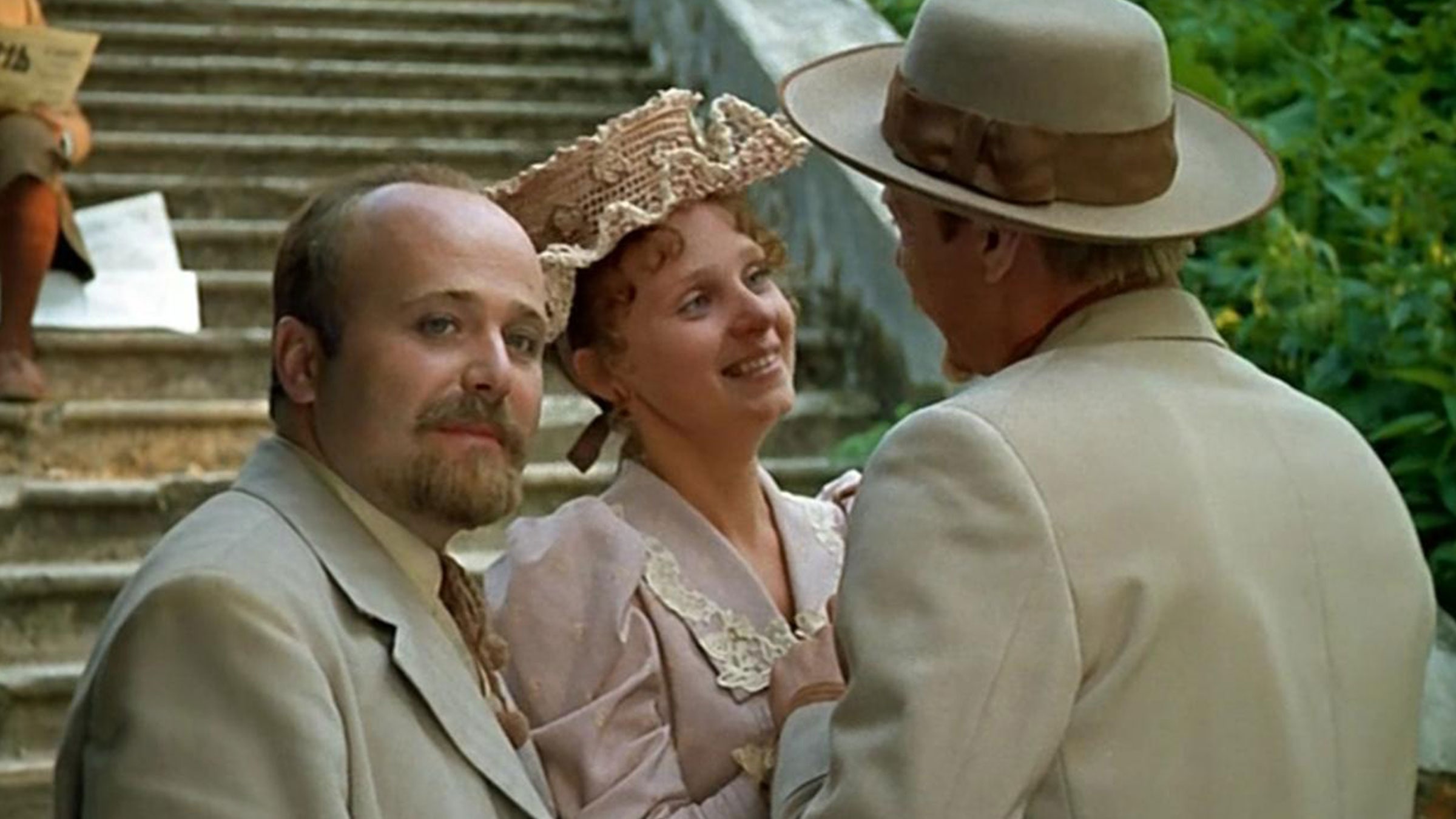 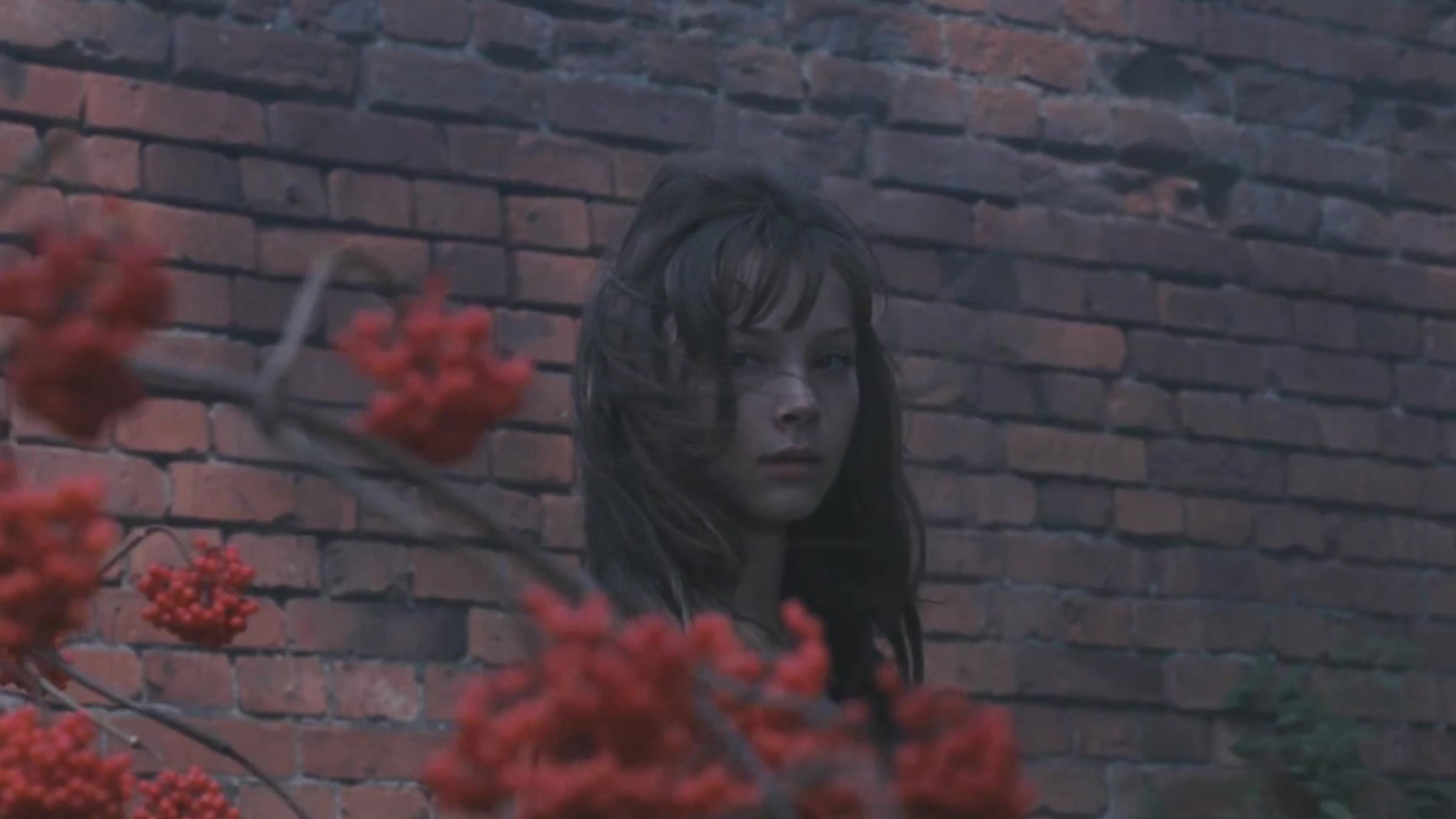 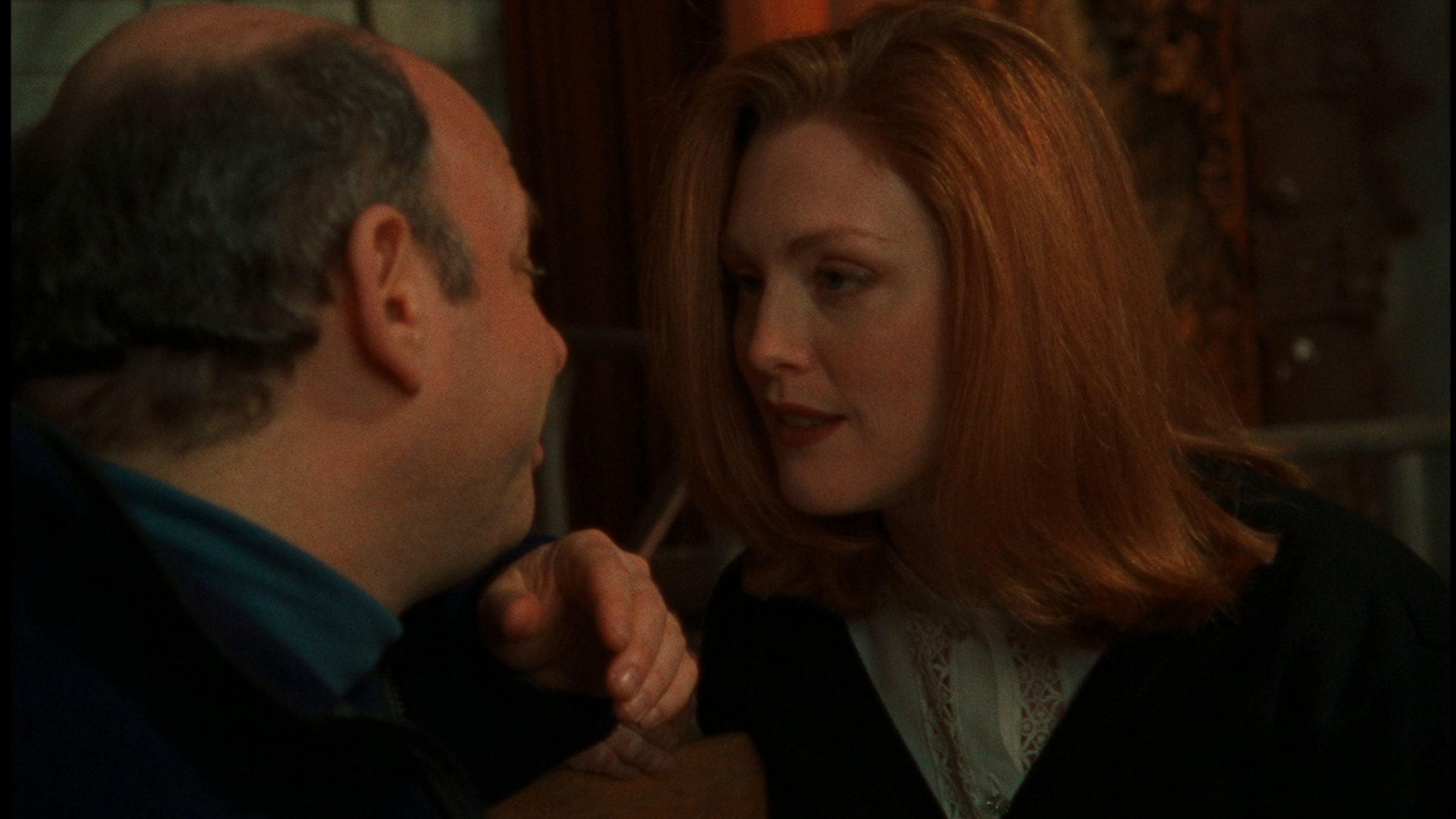 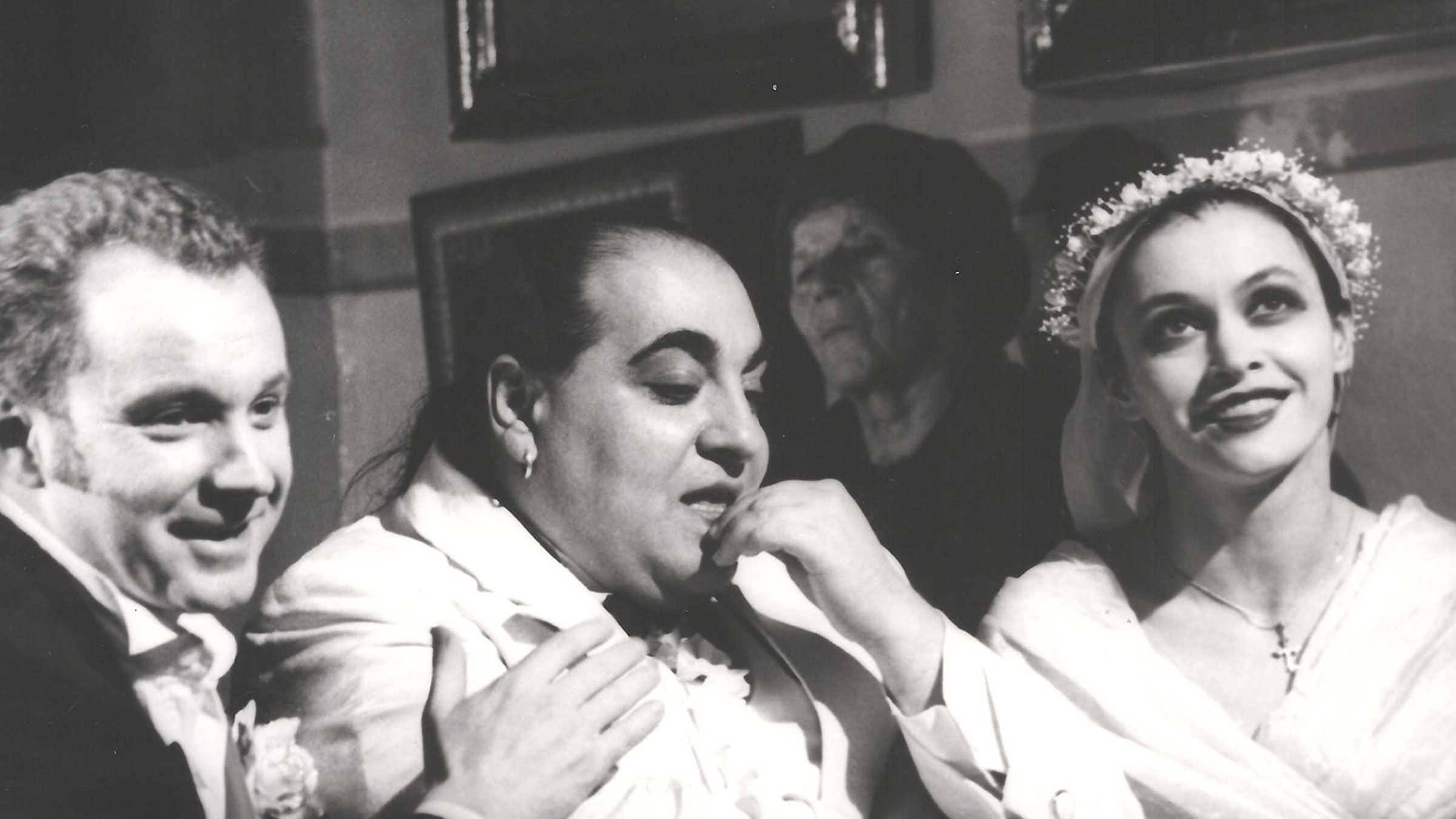 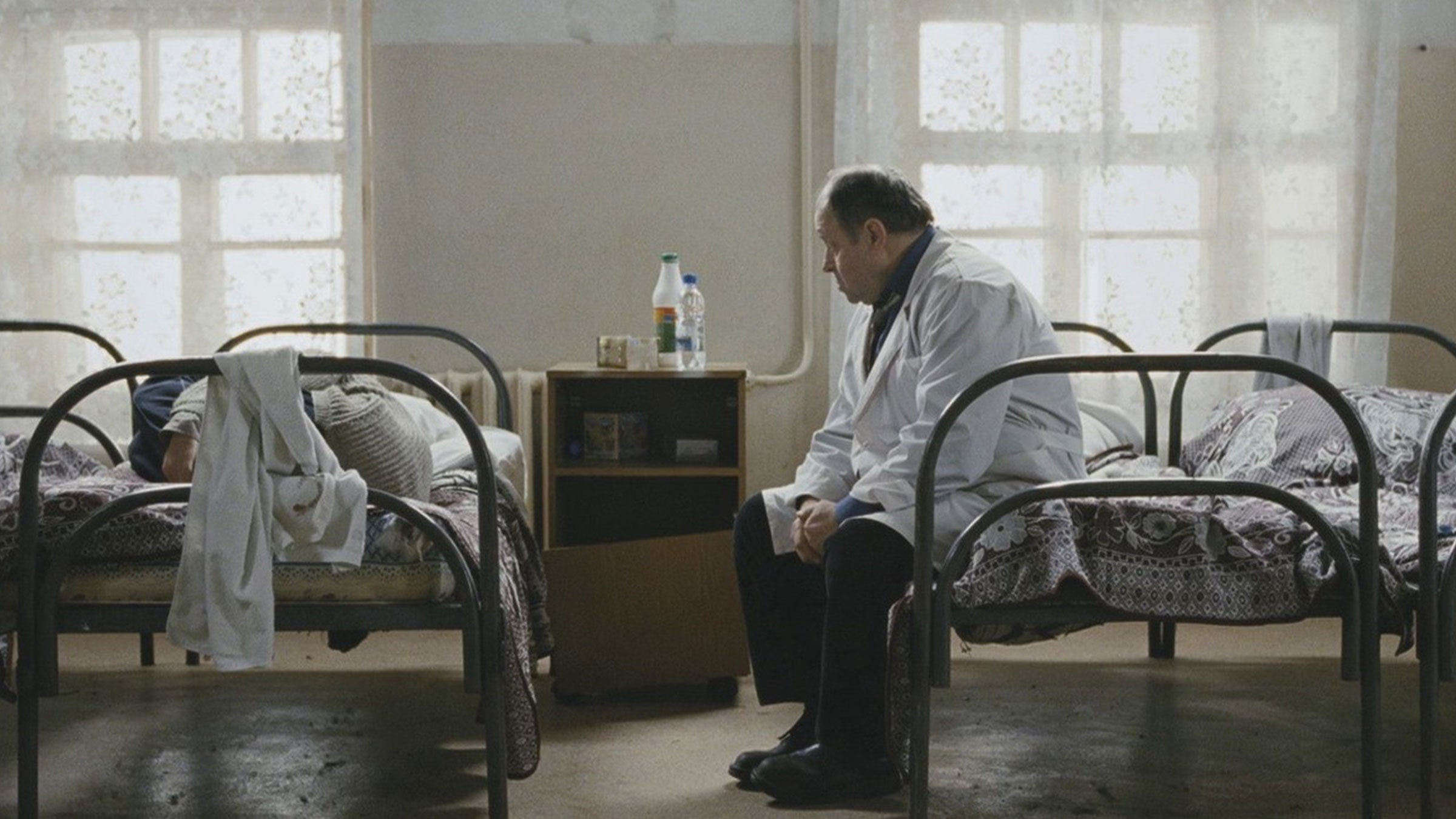 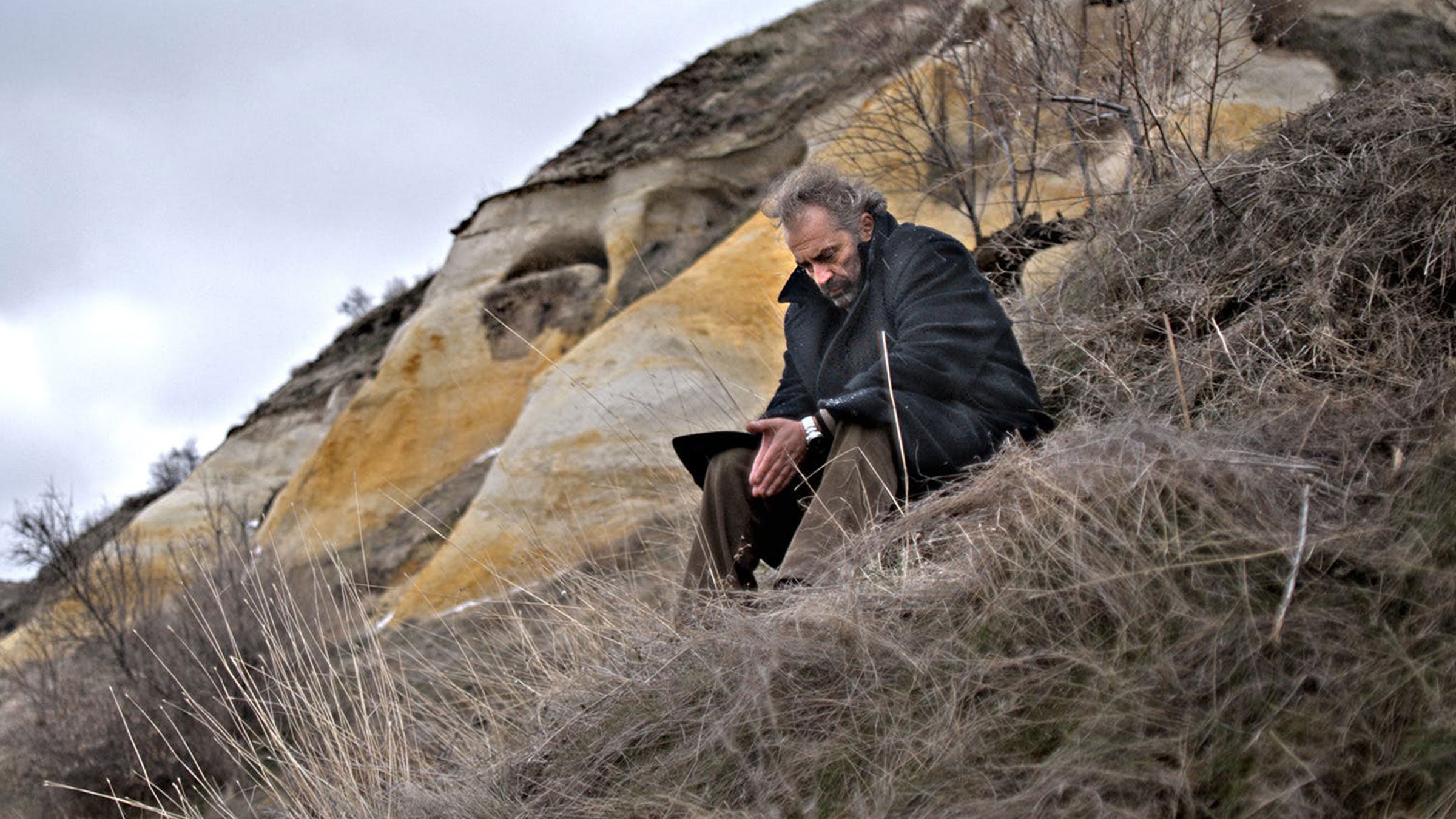 The Sky Sparkles: In Praise of Chekhov, journeys through the work of one of the most celebrated figures in the history of literature, Anton Chekhov whose craft today remains of great relevance. 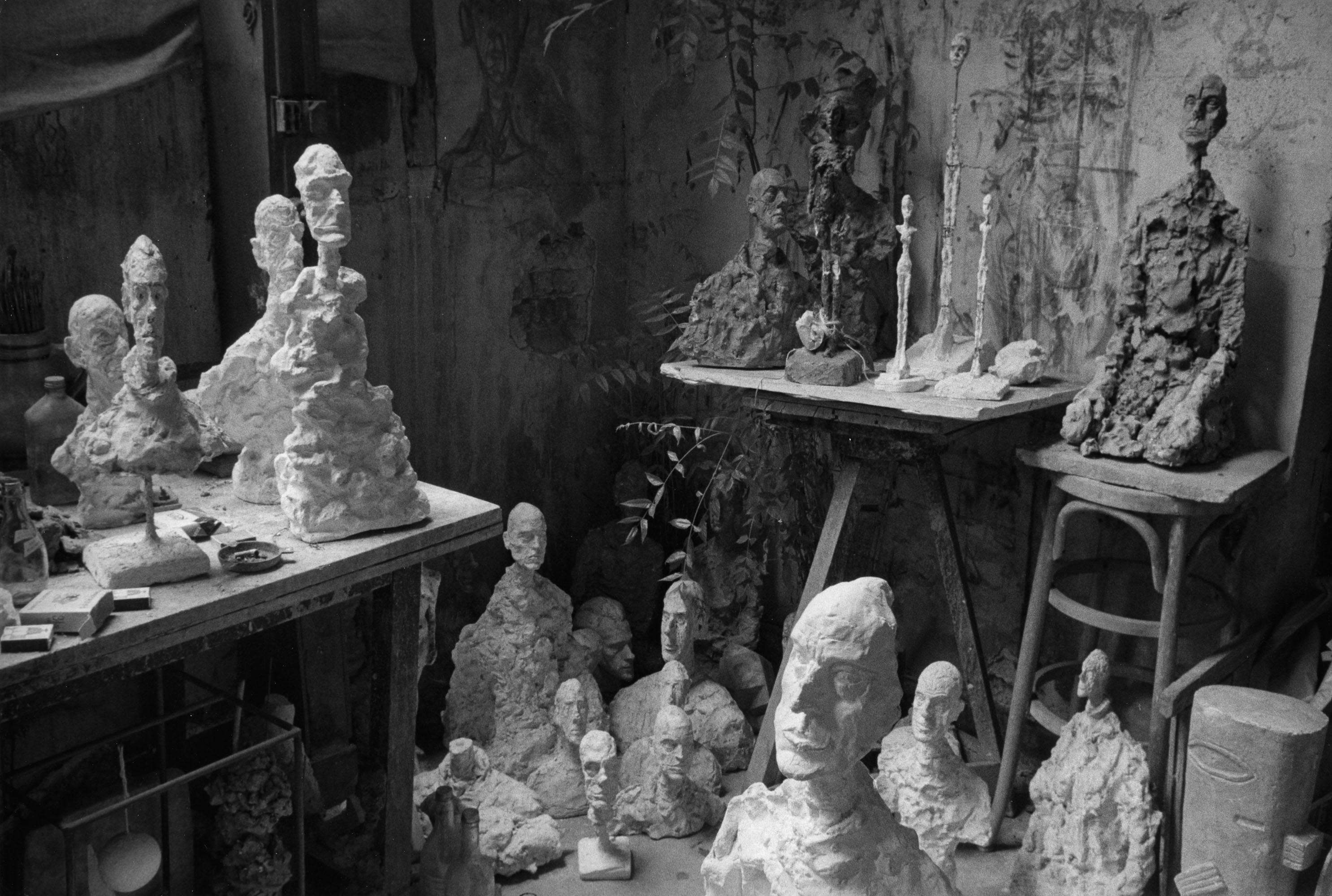