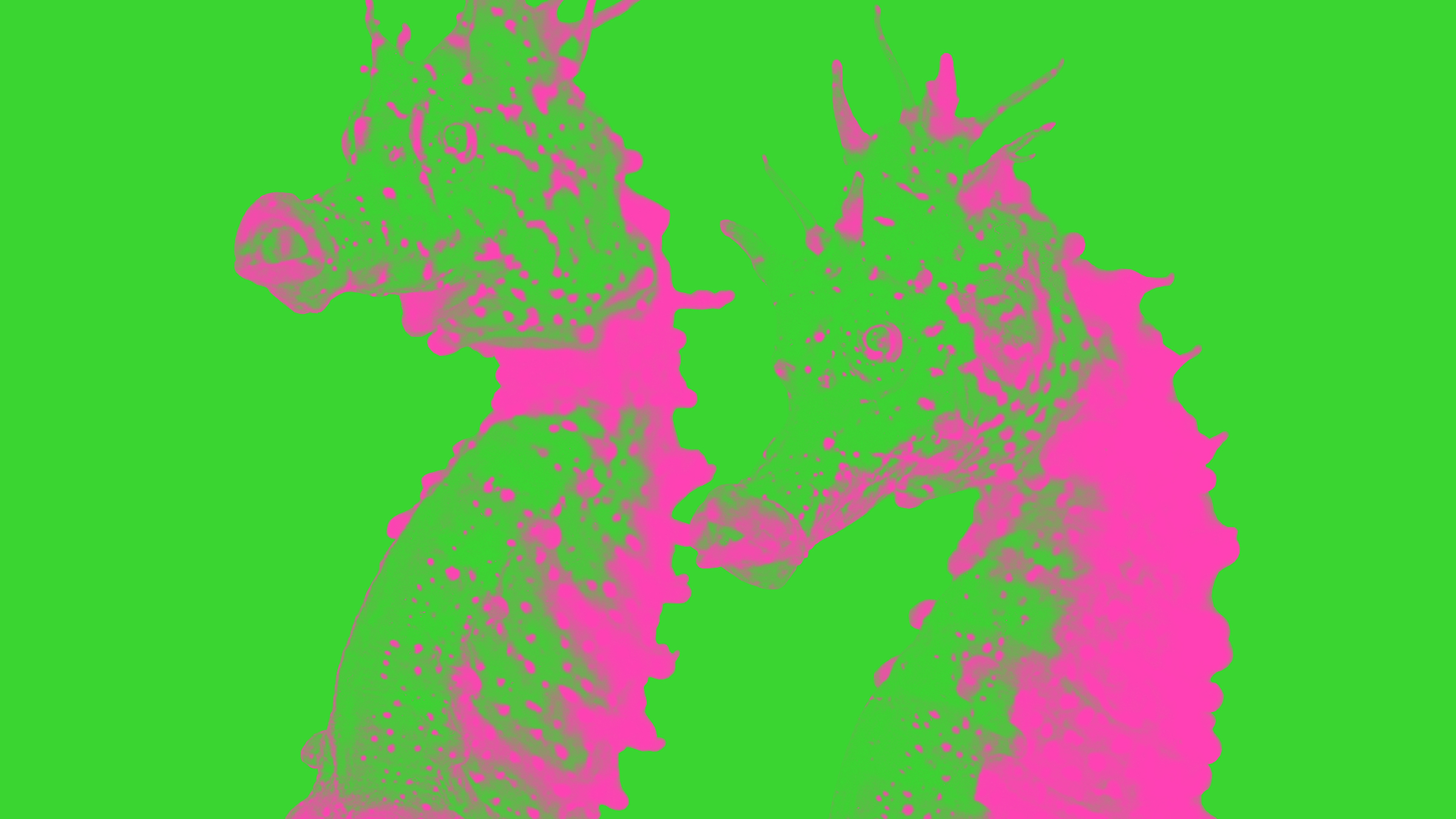 Pera Museum is hosting the 16th Istanbul Biennial between September 14 - November 10, 2019. As part of the Suddenly A Stranger Appears program inspired by the Biennial’s The Seventh Continent theme, Pera Film brings cinematic masterpieces that combine the memory of nature and society and encourage us to question our level of alienation to the world in which we live and the extent of our contribution to this alienation.

The program which includes screenings between September 20 - November 10, features seventeen films focusing on global transformation, the ages-long phenomenon of transformation experienced by civilizations and humanity’s cosmic footprint including; Nanook of the North, which depicts the lives of the indigenous Inuit people of Canada's northern Quebec region and is regarded as the first full-length, anthropological documentary in cinematographic history, The Sounds of Science, a selection of short films by French filmmaker and scientist Jean Painlevé which has a special place in surrealist cinema, Sakawa, a documentary film that lays bare the entire Ghanaian scamming industry targeting the online dating sites, through the eyes of the perpetrators, Planet of the Apes, which is about a group of astronauts crash-landing on another planet where a completely different species thrives.

This program’s screenings are free of admissions. Drop in, no reservations. As per legal regulations, all our screenings are restricted to persons over 18 years of age, unless stated otherwise.

Nanook of the North

Planet of the Apes

O Brother, Where Art Thou?

One Man Dies A Million Times

The Sounds of Science

Inspired by the Biennial’s The Seventh Continent theme, Pera Film brings cinematic masterpieces that combine the memory of nature and society and encourage us to question our level of alienation to the world in which we live and the extent of our contribution to this alienation.

Pera Museum will host the 16th Istanbul Biennial, organized by Istanbul Foundation for Culture and Arts (İKSV). The theme of the biennial, curated by French curator, author and academic Nicolas Bourriaud; is The Seventh Continent. 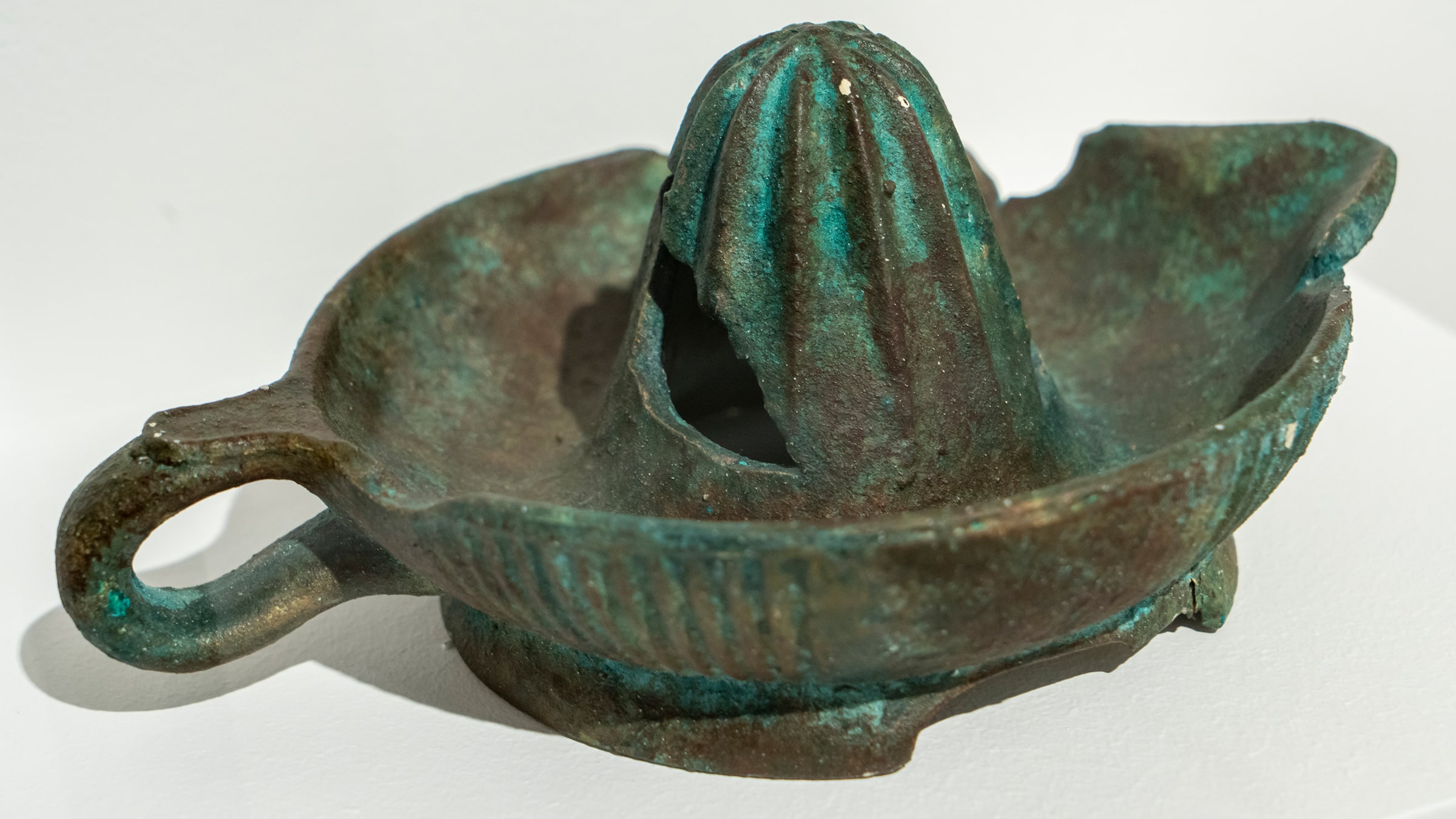