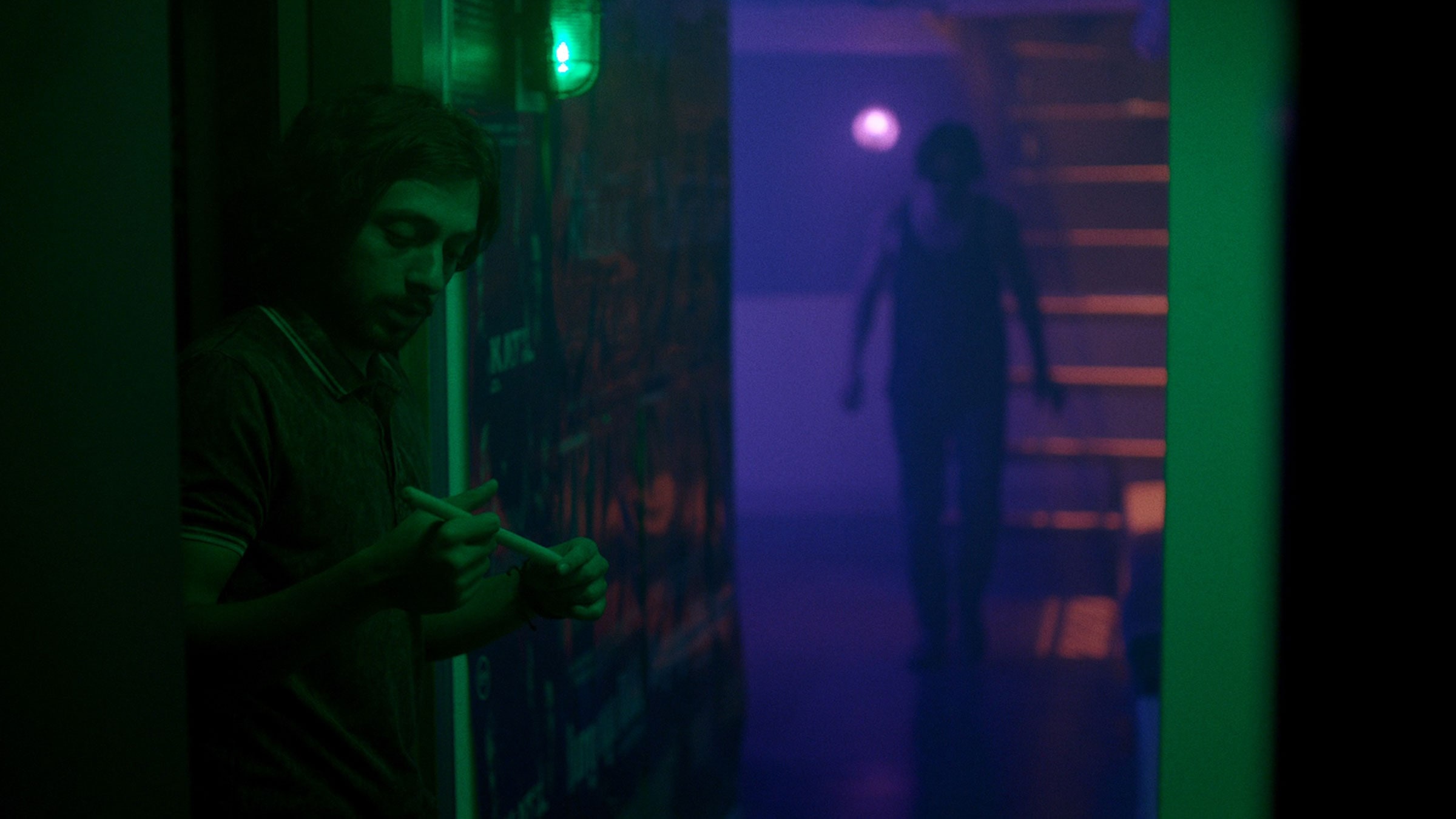 Launched last year with the intent of incentivizing short film making, supporting the development in this field, and bringing together the audience and short films of quality, Istanbul Film Festival’s National Short Film Competition continues on. The 11 short films competing will be shown in two groups and will be evaluated by the jury consisting of three directors: Gürcan Keltek, Ziya Demirel (2016 National Short Film Competition winner) and Vincent Dieutre.