My Entire High School Sinking Into the Sea 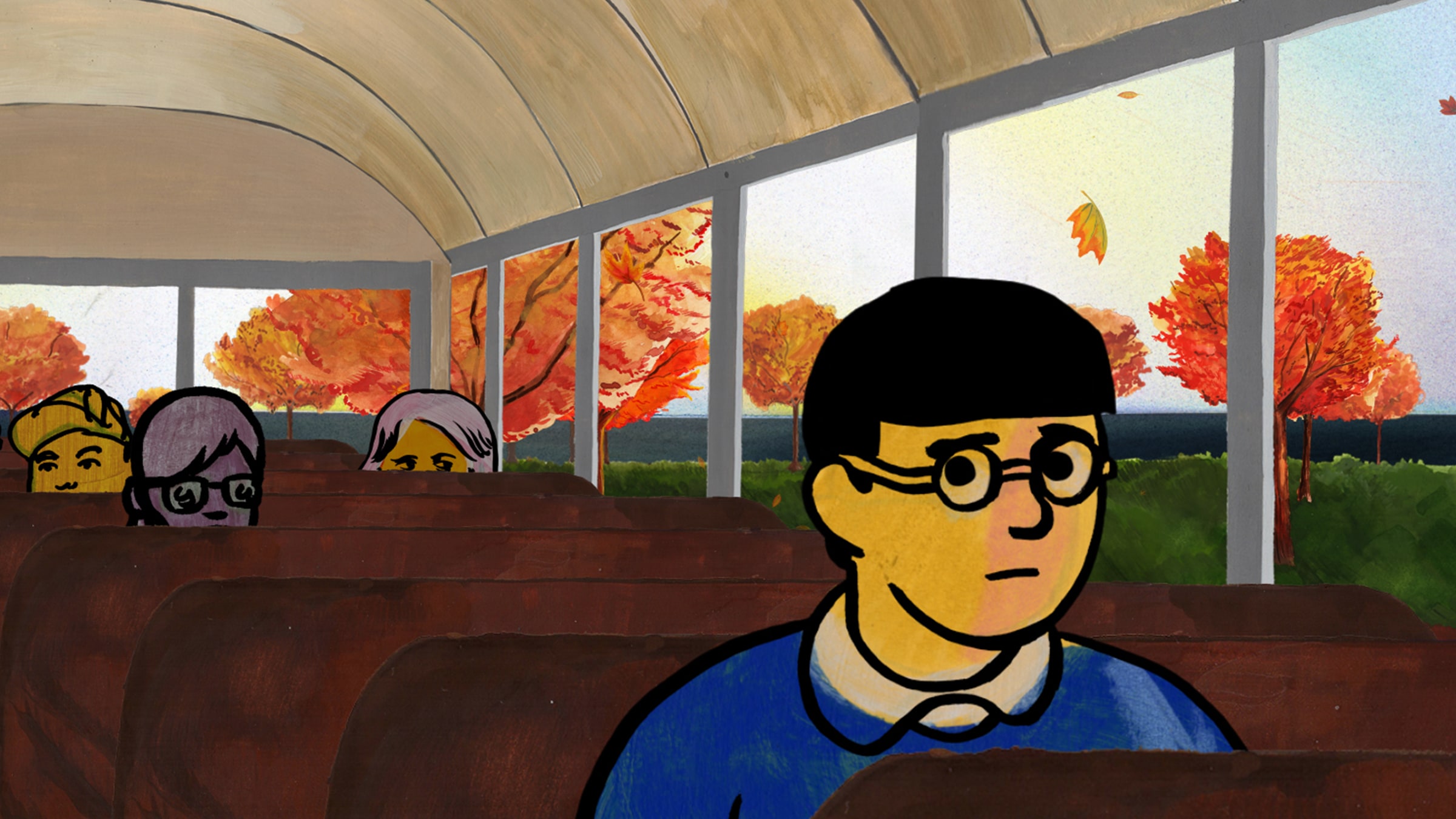 Pera Film is celebrating National Youth and Sports Day with a special film: My Entire High School Sinking Into the Sea!

No matter your age, part of you never outgrows high school, for better or worse. Dash Shaw, known for such celebrated graphic novels as Bottomless Belly Button and New School, brings his subjective, dreamlike sense of narrative; his empathy for outsiders and their desire to connect; and his rich, expressive drawing style to his first animated feature. Packed with action but seen from the inside out, My Entire High School Sinking into the Sea is about friends overcoming their differences and having each other's backs in times of crisis, and its marvelously complex characters are voiced by Jason Schwartzman, Lena Dunham, Reggie Watts, Maya Rudolph, and John Cameron Mitchell. (NYFF)

My Entire High School Sinking Into the Sea

Pera Film is celebrating National Youth and Sports Day with a special film: My Entire High School Sinking Into the Sea!