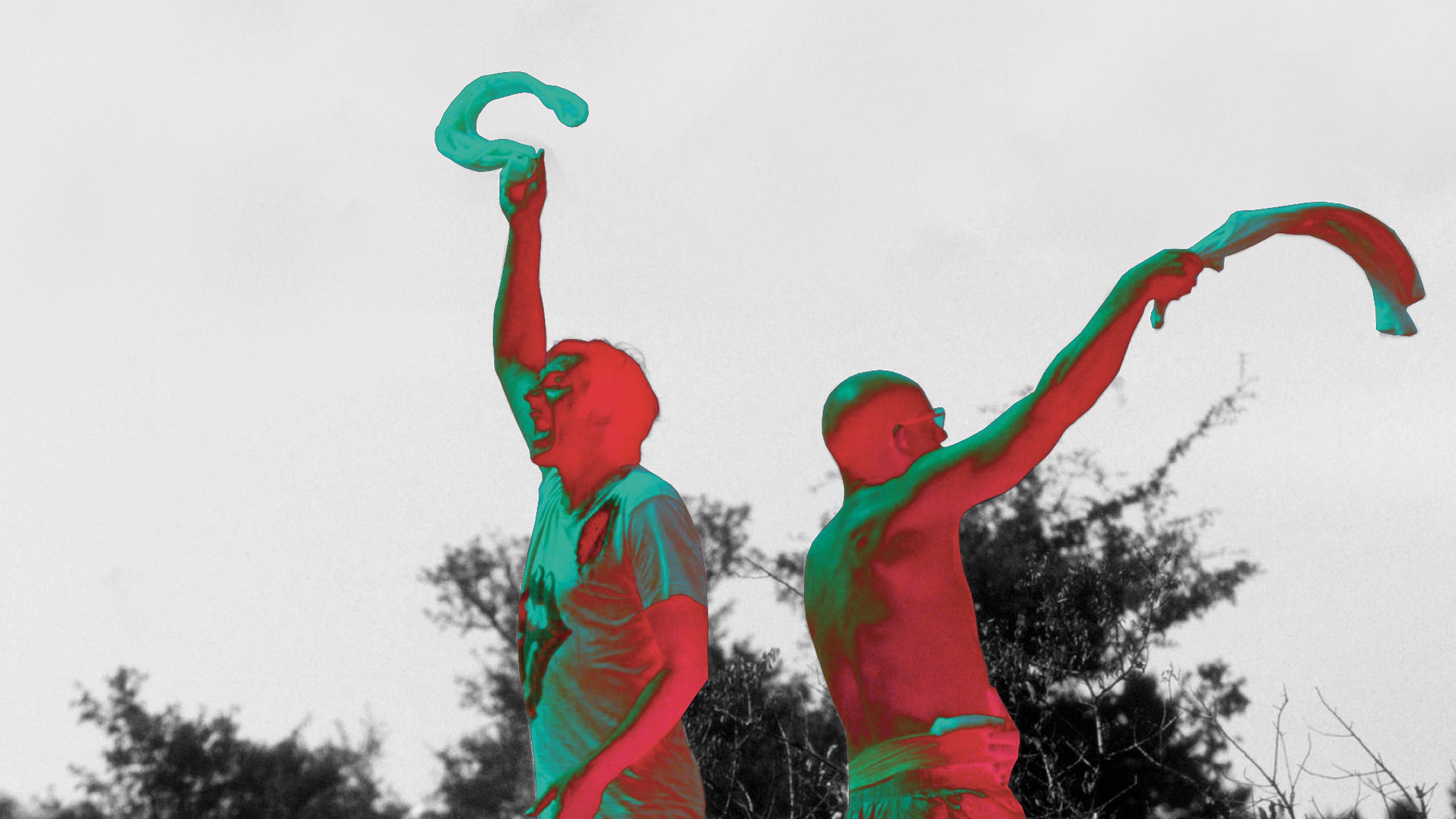 Tracing the cinematographic reflections of how rooting happens, how testimonials are told and how the remains of gradually eroding memories are remembered, Legacy of the Memory: Danis Tanović program focuses on five films by the director. One of the most awarded first feature films in history No Man’s Land tells the story of a Serbian and a Bosnian soldier, who find themselves stranded in a desolate trench in the no man’s land between enemy lines in 1993 Bosnia War; focusing on the lives of three sisters who share an unsettling family secret, Hell is based on the trilogy by Krzysztof Kieslowski and scenarist Krzysztof Piesiewicz; Cirkus Columbia, a romantic and  tragic love story as a new era unfolds in the Balkans, which has a history full of wars; told through the enchanting performances of a non-professional cast An Episode in the Life of and Iron Picker is the story of courageously standing up against hardship and unfairness in life; and last but not least, the program also features Death in Sarajevo- based on Bernard-Henri Lévy´s play Hotel Europe, this film profoundly yet strikingly depicts its geography.

Danis Tanović was born in 1969 in Zenica, Bosnia and Herzegovina, and raised in Sarajevo where he studied film directing at Academy of Performing Arts Sarajevo. When Sarajevo fell under siege, he spent two years on the frontline filming for the army. The material that Tanović and his colleagues produced on these dangerous missions has been seen in many films and news reports about the Bosnian war. In 1994, Tanović emigrated to Belgium to continue his film studies at INSAS film school and he began making shorts and documentaries. His debut feature, No Man's Land (2001), won the Oscar and Golden Globe for Best Foreign Language Film, as well as Best Script prizes at the Cannes Film Festival and European Film Awards.

As part of Pera Film’s programs Adnan Teskeredžić Trio, the jazz project mixed with traditional music of Balkan will perform on Saturday, October 20. 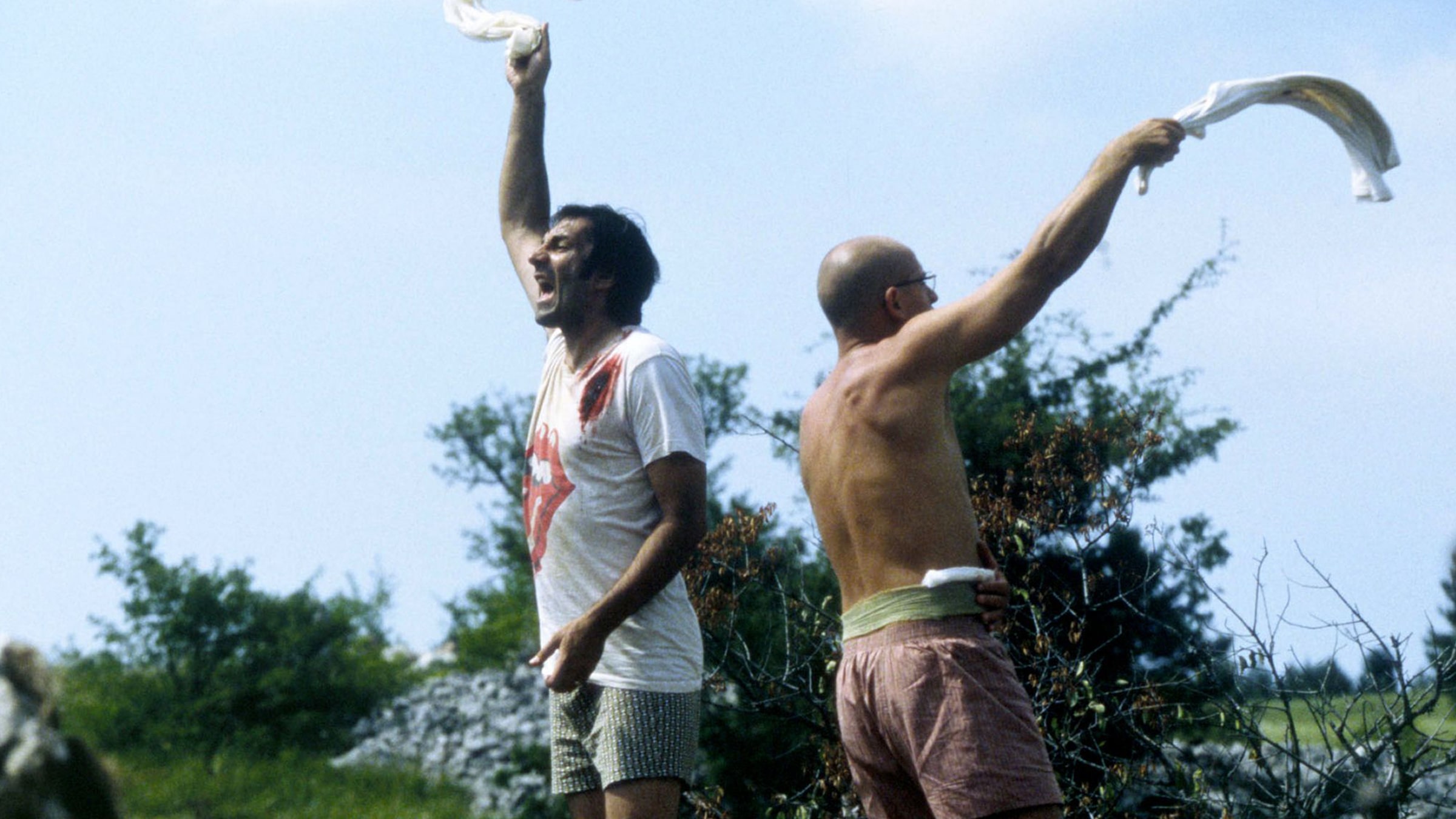 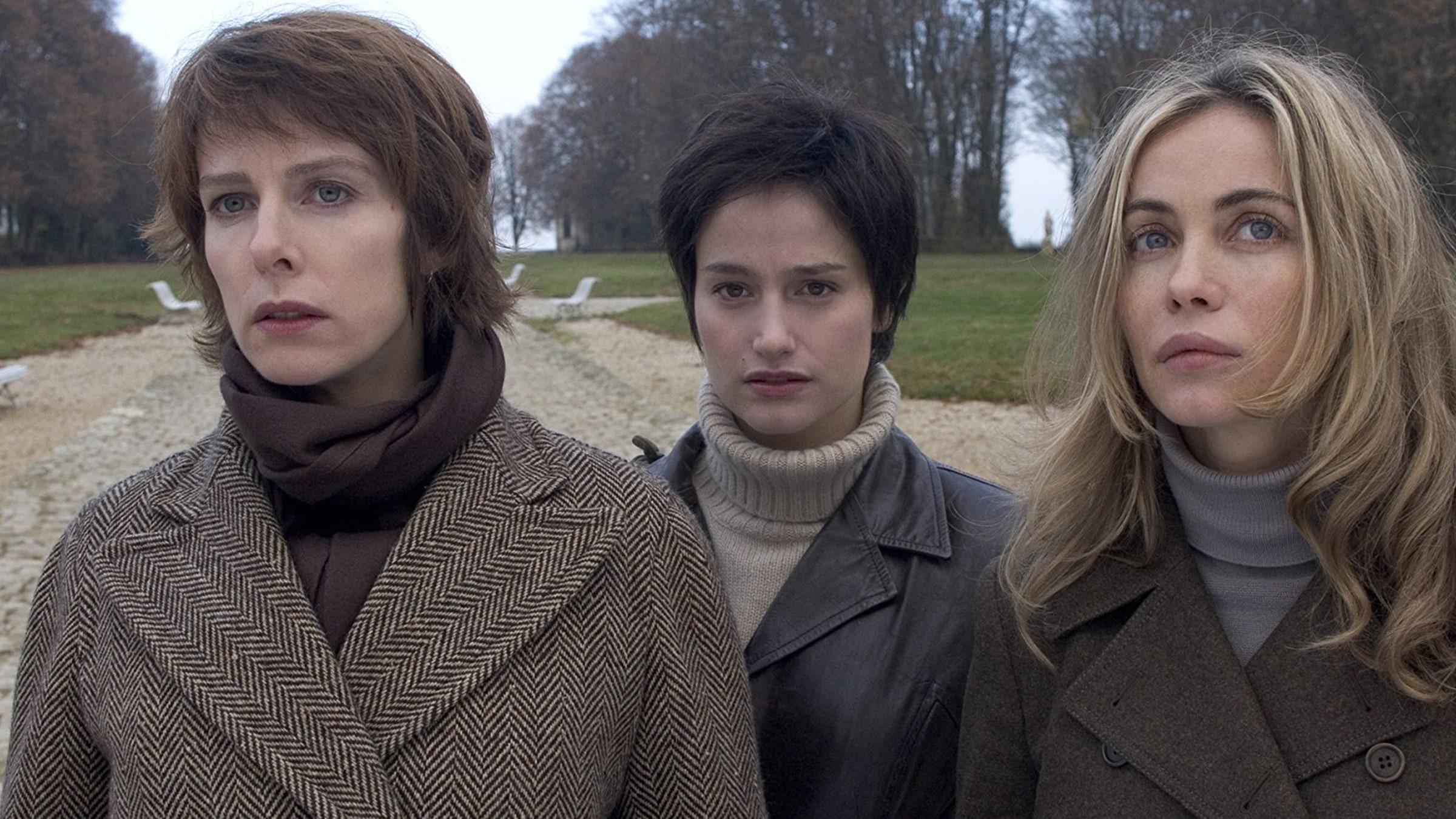 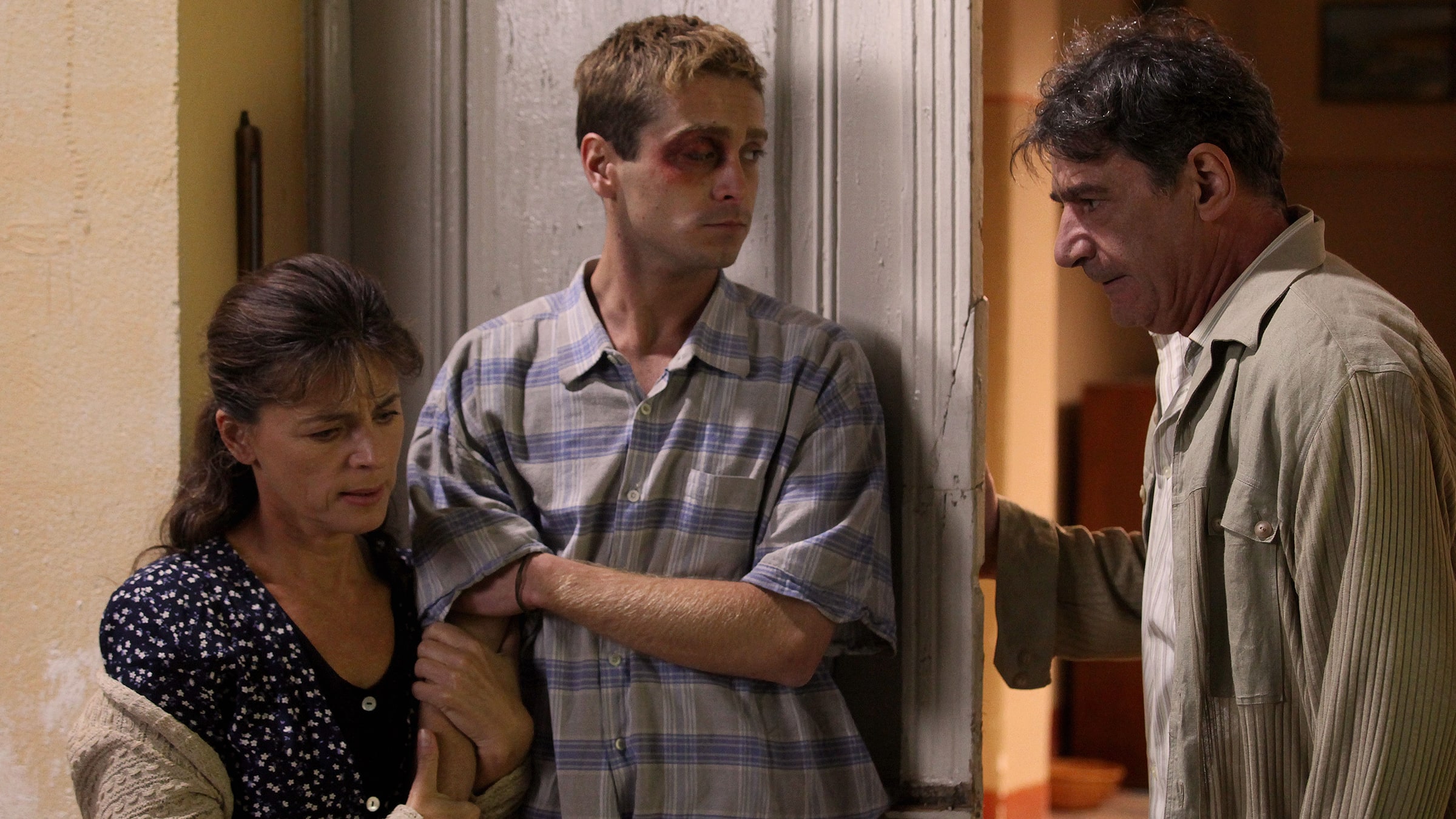 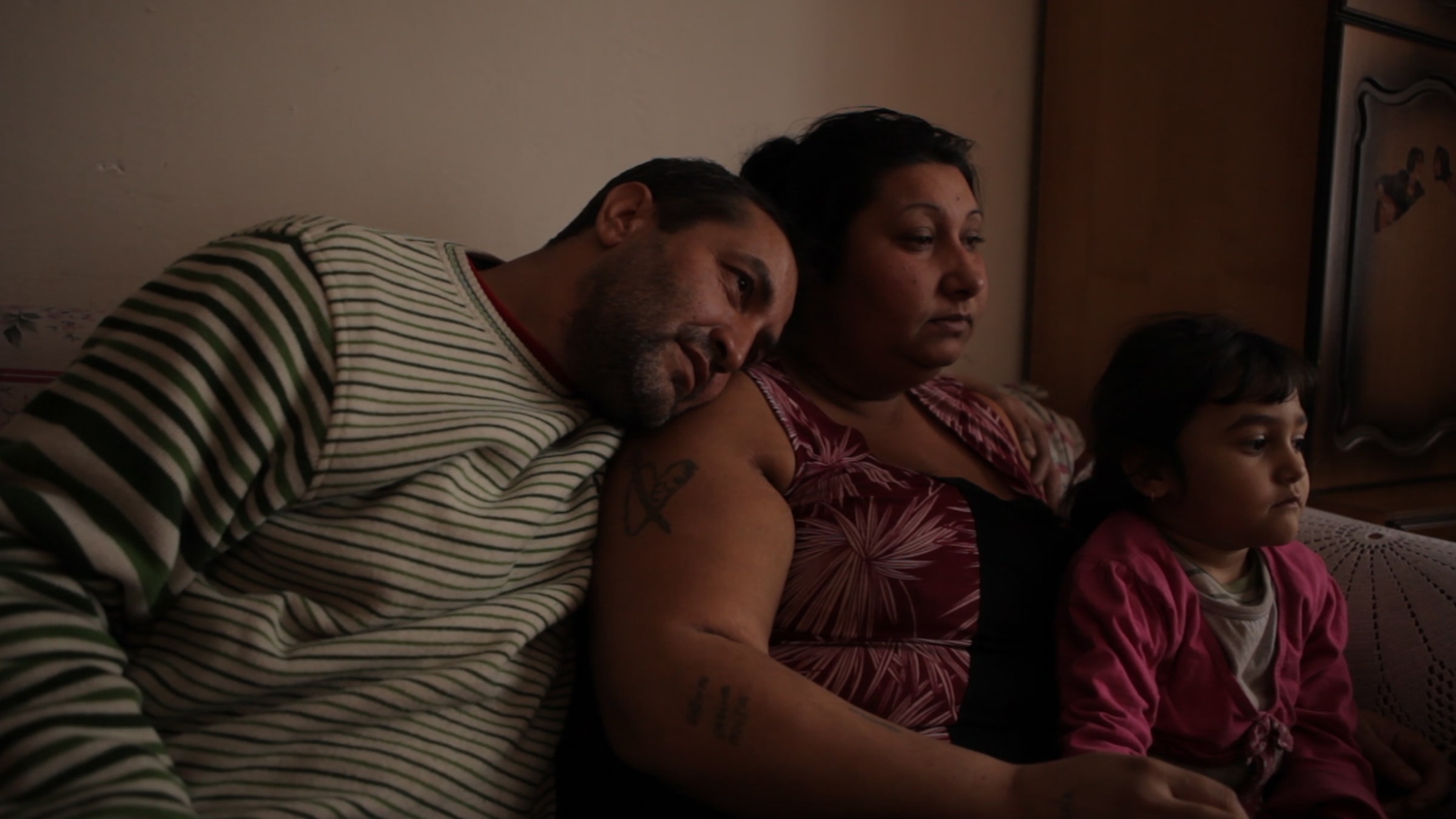 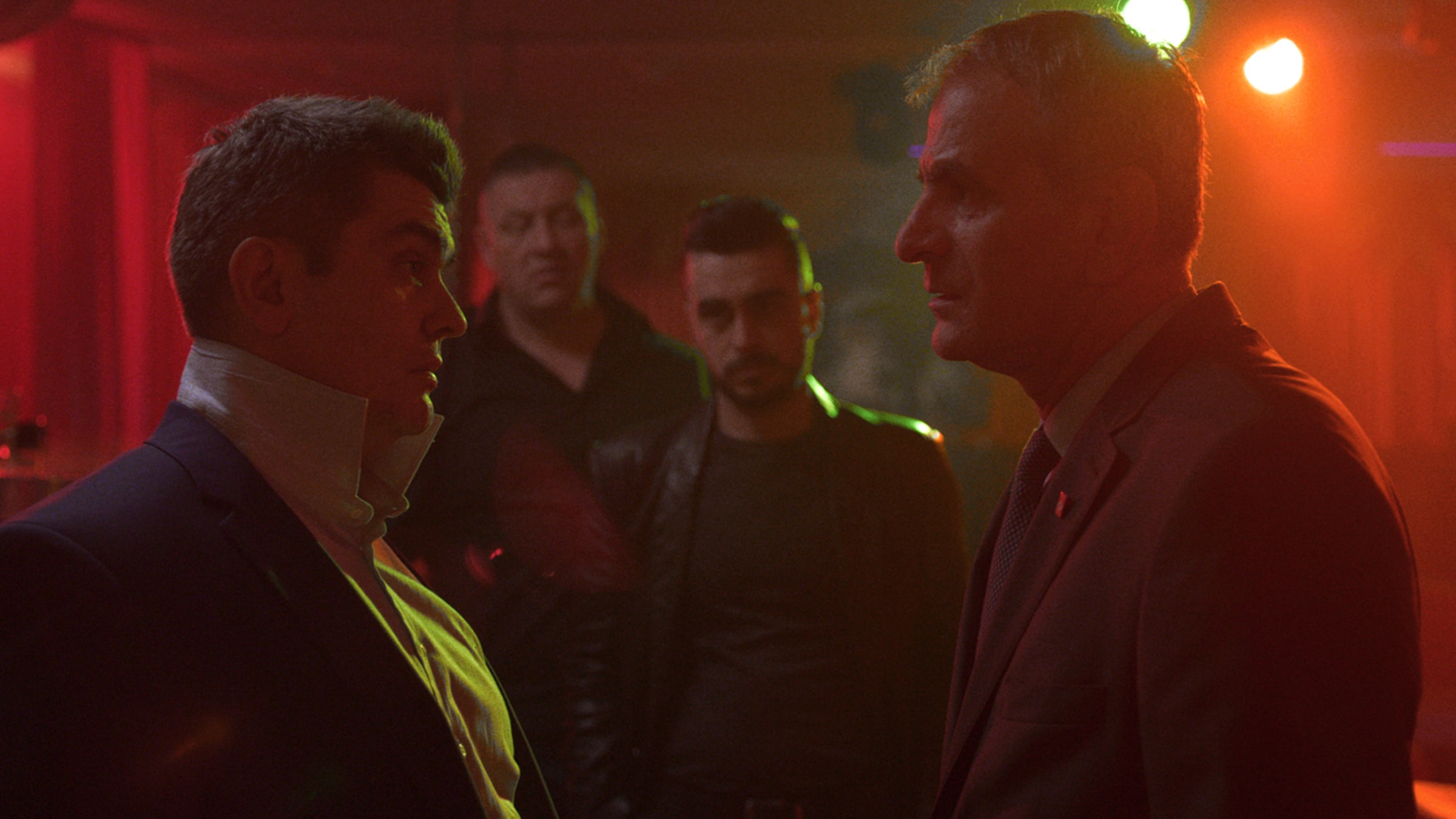 Tracing the cinematographic reflections of how rooting happens, how testimonials are told and how the remains of gradually eroding memories are remembered, Legacy of the Memory: Danis Tanovic program focuses on five films by the director. 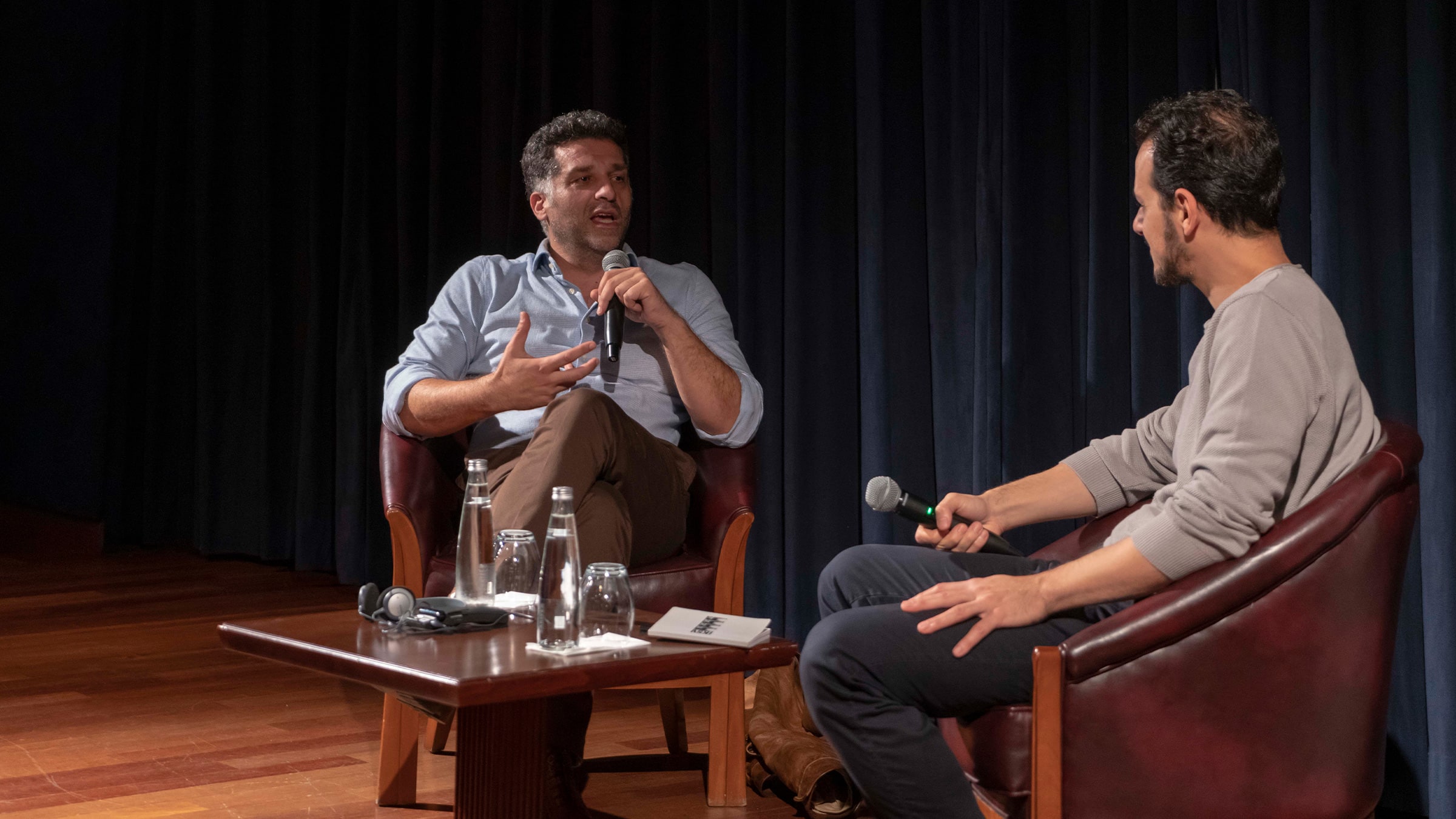 Pera Film proudly presents a selection of Bosnian director Danis Tanović’s films as part of Bosnia Sancak Culture Days. Presented as part of the program Legacy of the Memory director Tanović will be in conversation following the screening of No Man’s Land at 19:00.