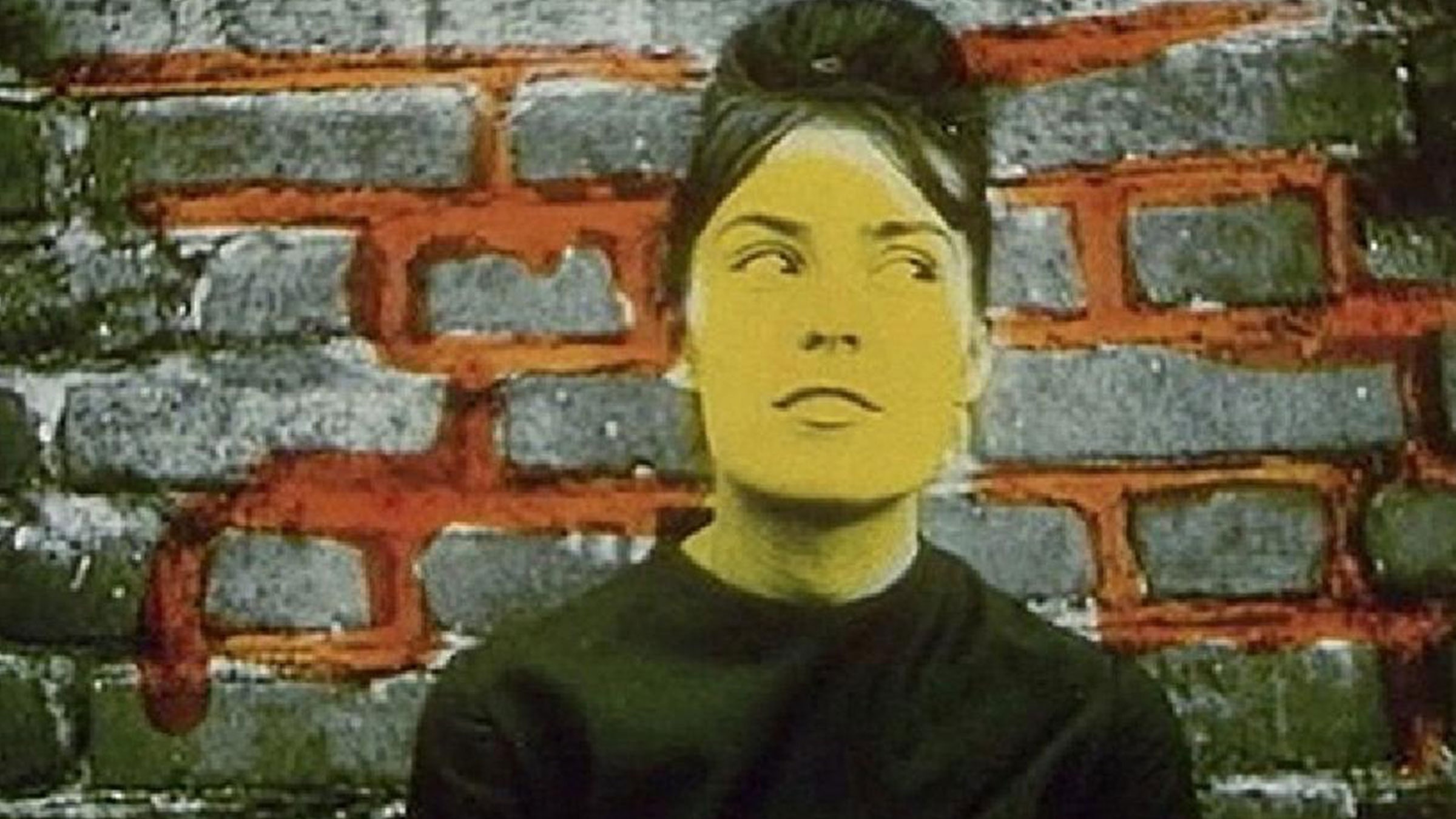 Pera Film’s Forms and Politics of Yugoslav Experimental Film program brings together lesser known films made by artists in socialist Yugoslavia between 1963 and 1987. The program has two parts: Film as Research and The Power of Abstraction. Presented as part of Pera Museum’s Cold Front from the Balkans, the program’s first section Film as Research is dedicated to the idea of experimental films produced in relation to legendary GEFF (Genre Experimental Film Festival) launched in 1963 in Zagreb. It brought together Yugoslavia's most progressive filmmakers and theoreticians and was dedicated to the formal understanding of film as a methodology of researching reality. The second program The Power of Abstraction consists of films produced by artists and by so-called experimental amateurs, or outsiders, developing their own style of filmmaking bordering between the alternative and formalist filmmaking. The films in this section use the abstraction and the subjectivity of experimental forms to advance our understanding of the social dynamics, political changes and history.

Compared to Yugoslav branch of Nouvelle Vague known as 'Black Wave', these films show the clear distinction in putting emphasis towards the forms and structures of filmmaking. Thus, in most of these works, what really strikes is not the content or the story of the film, but the forms that characterize the avant-garde films throughout the 20th century: the question of representation, issue of temporality, the repetition, structuring activity, and the status of apparatus in the construction of cinematic reality. Meaning that these films are not characterized with similar imagery of New Wave films that is the documentary description of social inequalities and historical narrative, but are directly related to the 'logic' of filmmaking. The films shown in the selection are either made by visual artists such as Mladen Stilinović, Sanja Iveković, Tomislav Gotovac, Neša Paripović, who were using film as a medium for investigating questions related to conceptual art. Other filmmakers presented in the program, such as Želimir Žilnik, Karpo Godina, Vlatko Gilić, Vladimir Petek are, on the other hand, in their work claiming for the artistic configurations as a most important element in constructing the filmic language. In this case, what brings together these films made by artists is the possibility of abstraction which is provided through the new forms of experimentation.

This quest for new language through abstraction is the red thread of the program. How to read abstraction politically? In which way, can we trace the inscription of the concrete world into abstracted imagery? In what way the abstraction of the 1970s corresponds to our contemporary situation? Following these questions, we will try to understand the relationship between the inner forms of art and the logic of the outside world. It is this precise question that the program wants to ask and try to actualize with references to the actual situation of political art practice. Also, through the talk, which will be given by Sezgin Boynik, the curator of this program, the specific conditions of experimental filmmaking in socialist Yugoslavia and Eastern Europe will be further discussed and contextualized in the historical and social situation in which they were produced.

Forms and Politics of Yugoslav Experimental Film program is free of admissions. 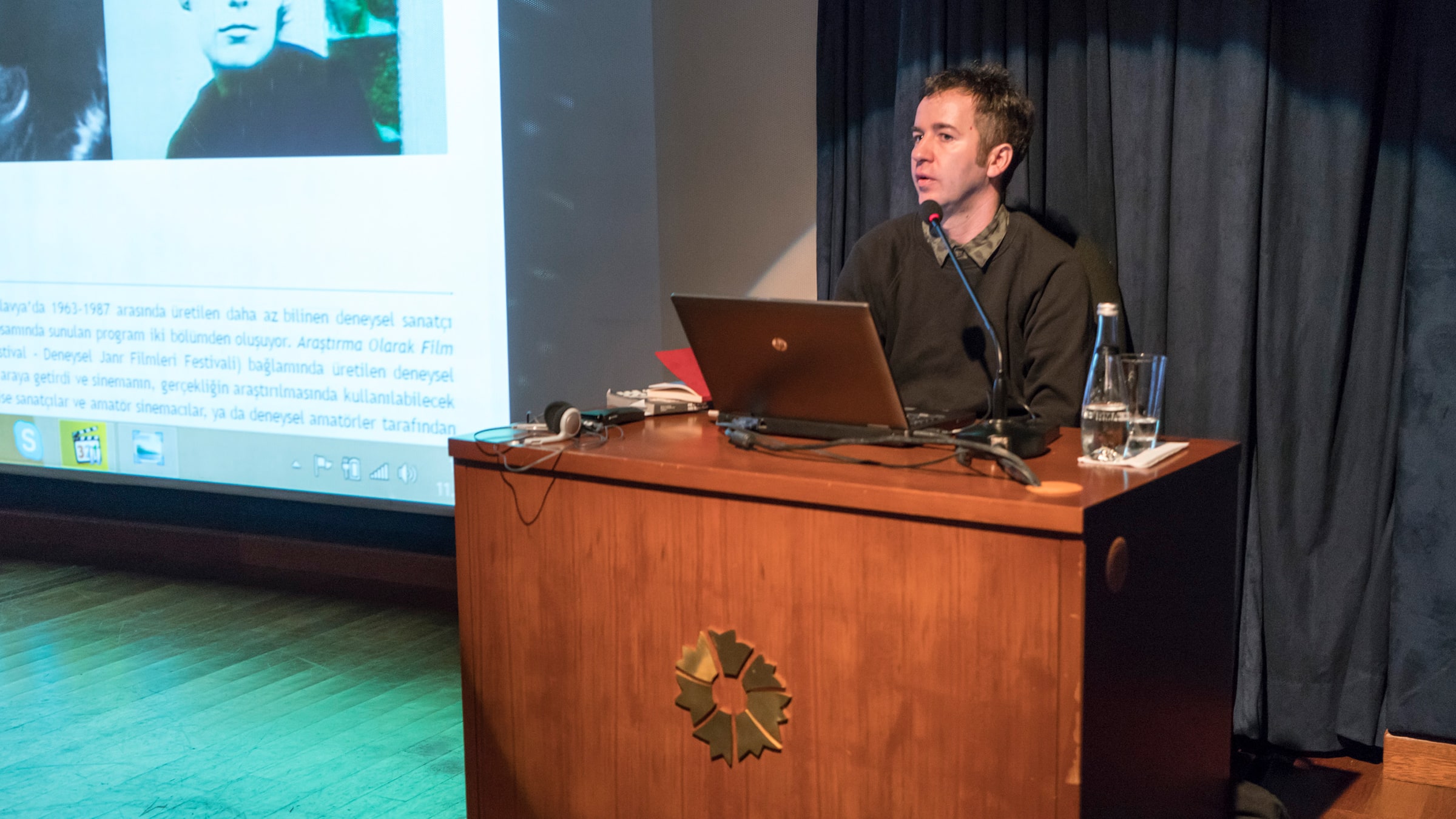 Pera Film’s Forms and Politics of Yugoslav Experimental Film program brings together lesser known films made by artists in socialist Yugoslavia between 1963 and 1987. Sezgin Boynik, the curator of this program, will further discuss and contextualize the specific conditions of experimental filmmaking in socialist Yugoslavia and Eastern Europe, the historical and social situation in which they were produced. 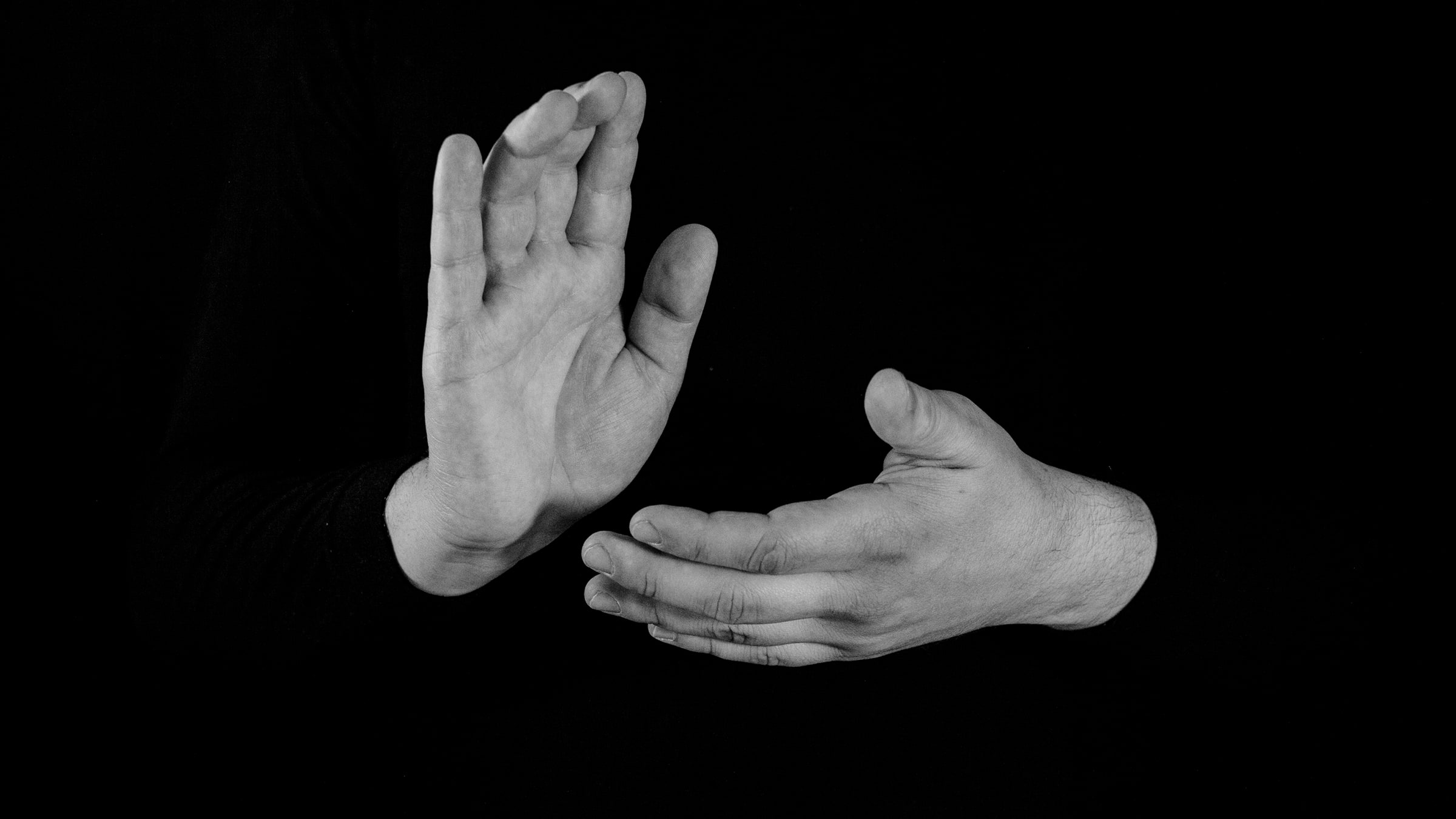