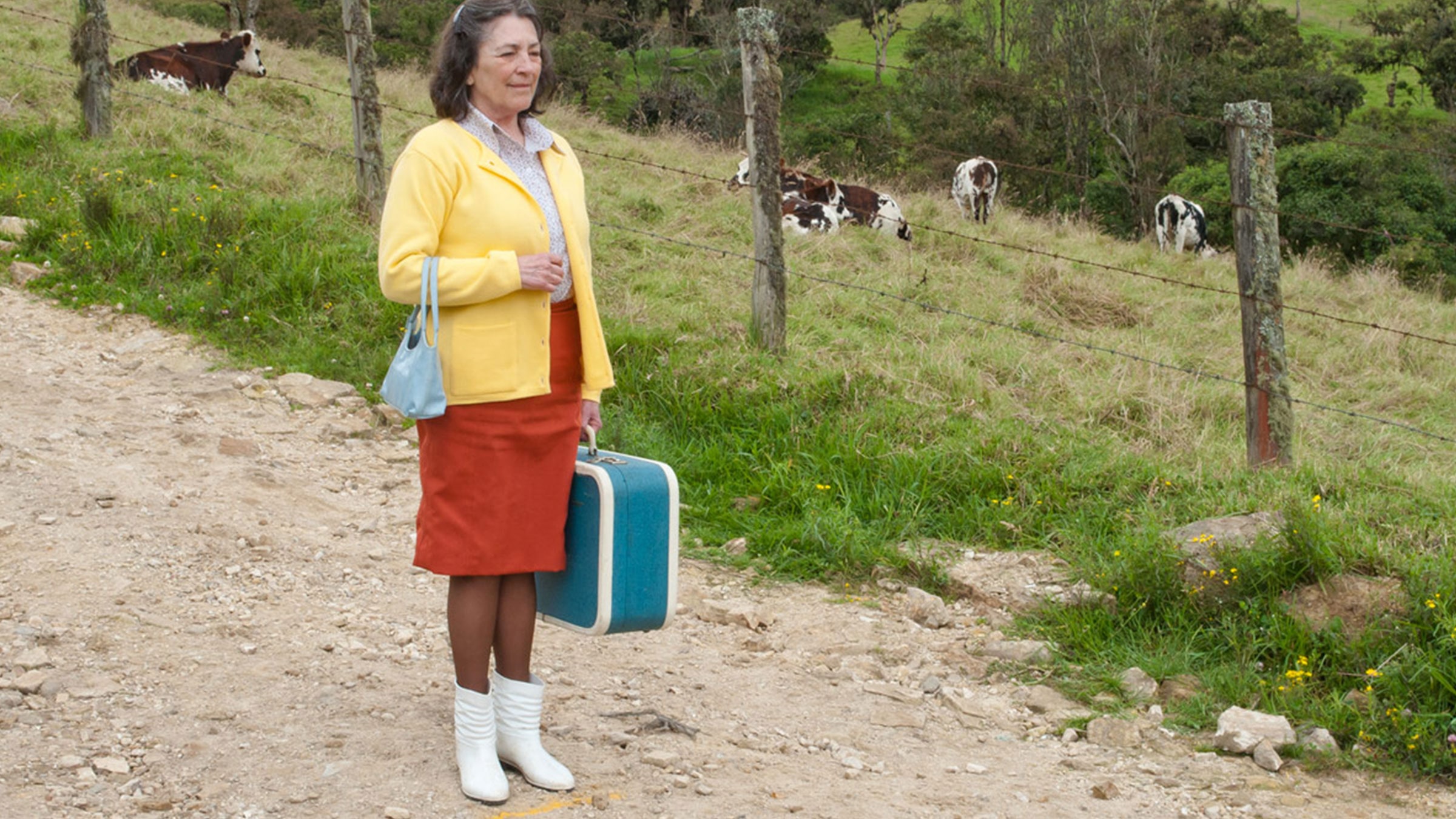 Pera Film throughout the month of December will be celebrating the cinema of Latin America, focusing on two countries, the first part of the month will be on Columbia and then Argentina.

Since the launch of the cinema law, the film industry in Colombia has experienced a boom characterized by the production of more than ten films a year, invitations and awards from the most important international film festivals and an increasing film audience. Colombian cinema currently at a vital crossroads in its development , in the last decade has experienced remarkable growth. Pera Film in collaboration with the Embassy of Columbia and the Instituto Cervantes is offering a selection of four films exploring this growth and creativity. Colombian cinema has constructed a discourse of identity and otherness that participates extensively in the formulation of a national imaginary through its representation of Colombian culture or segments of the culture. The selected films from different genres (drama, animation, horror) exemplify Colombian cinema’s new, emerging and vibrant storytelling. 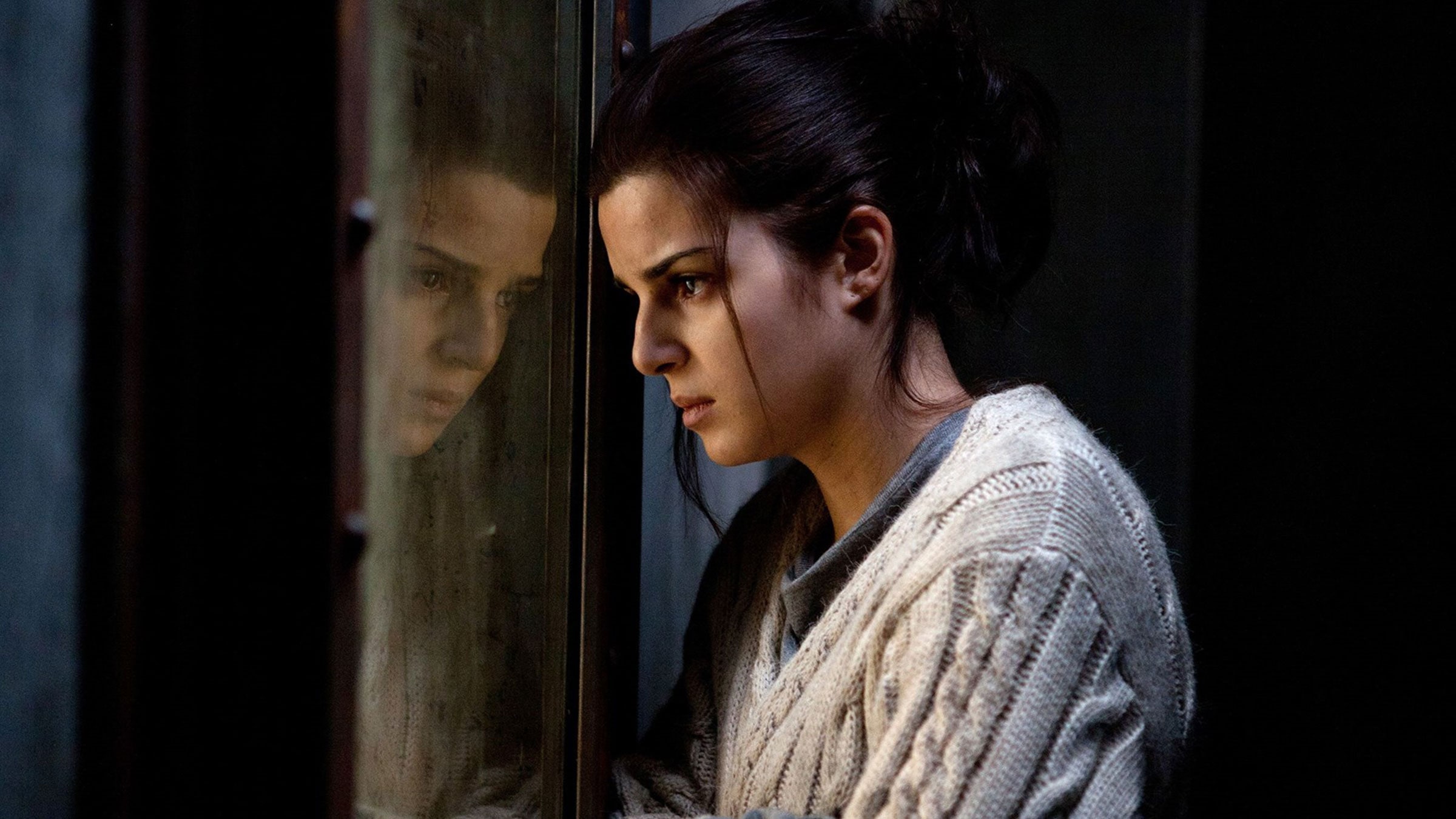 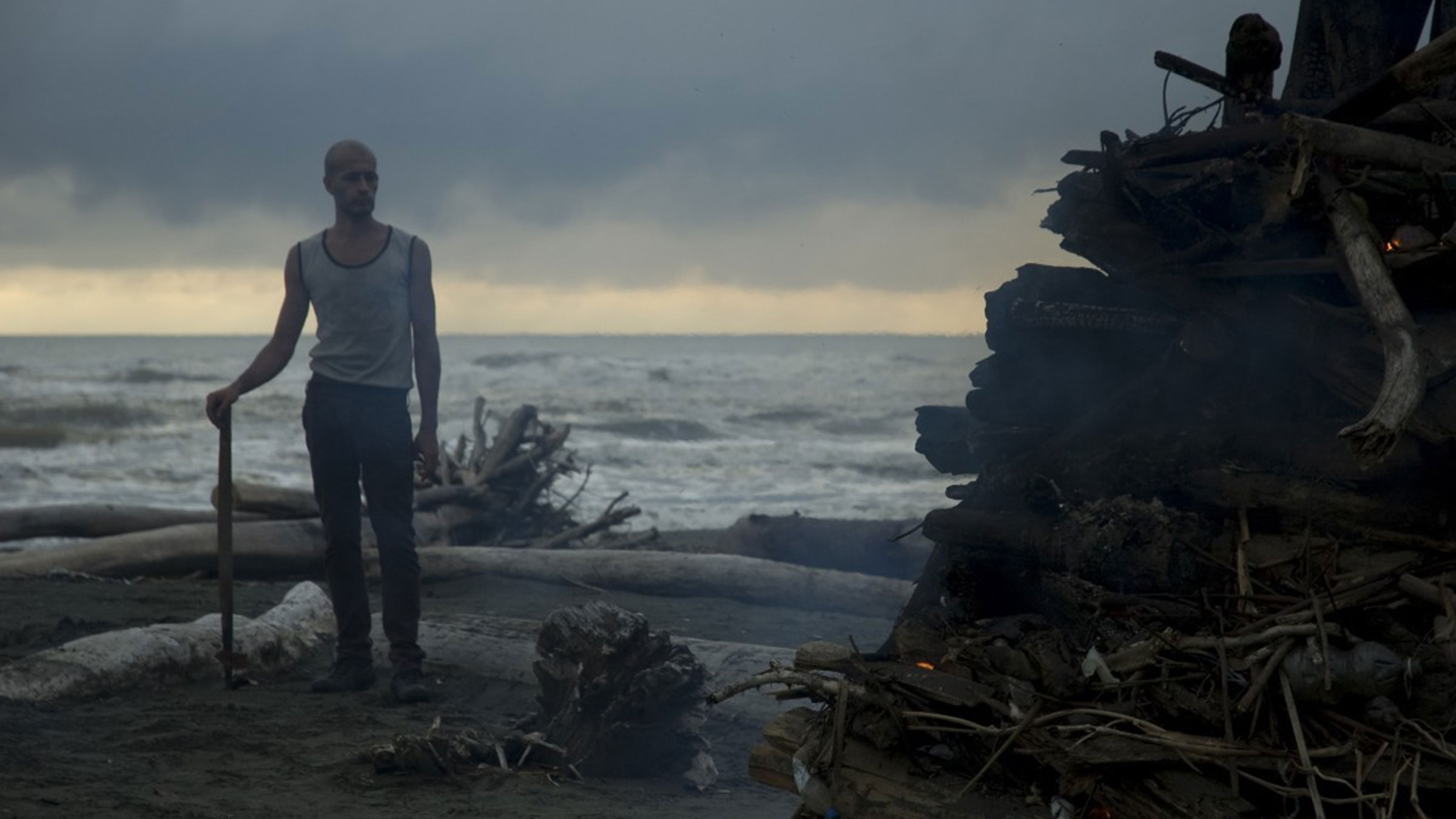 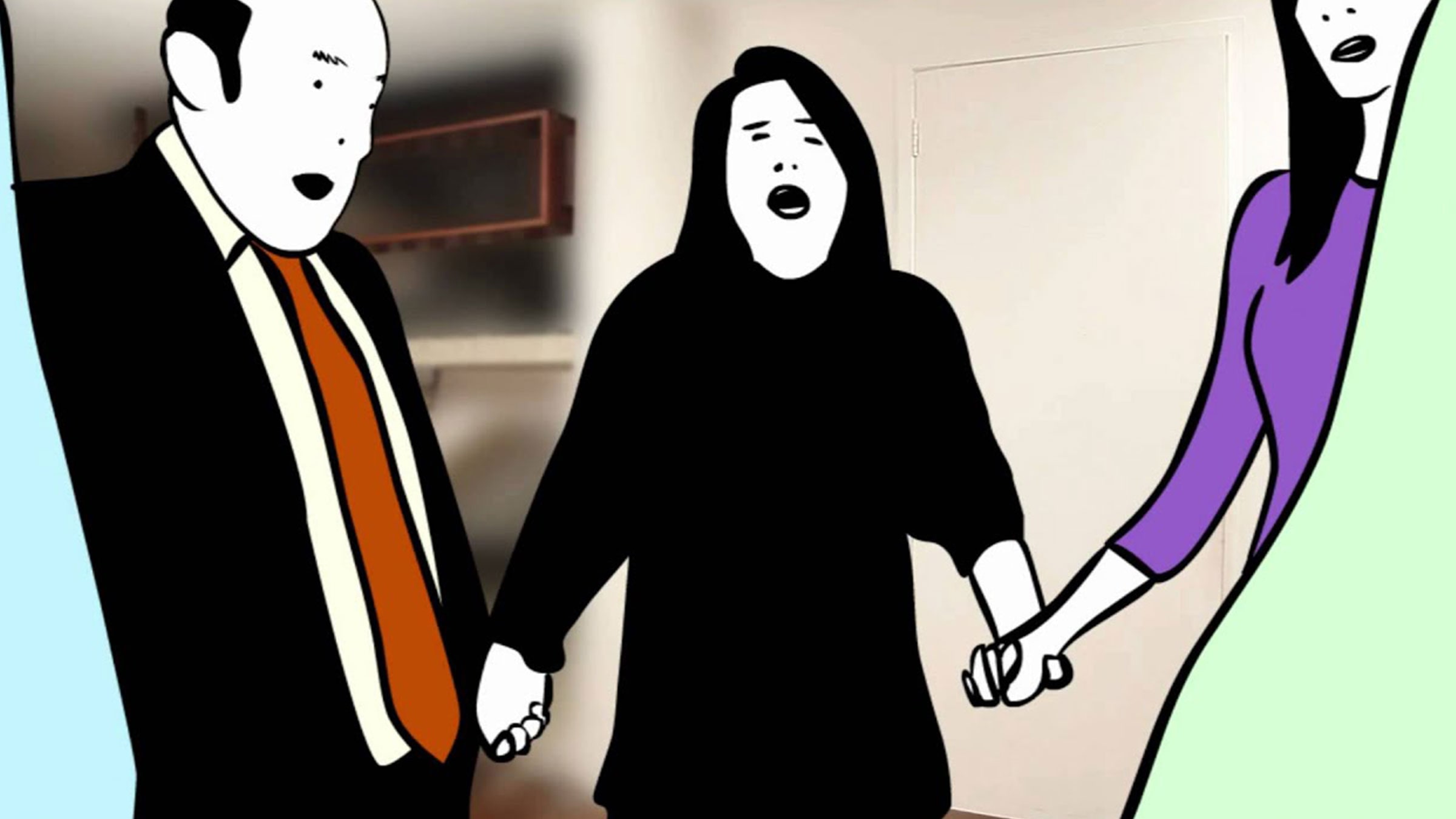 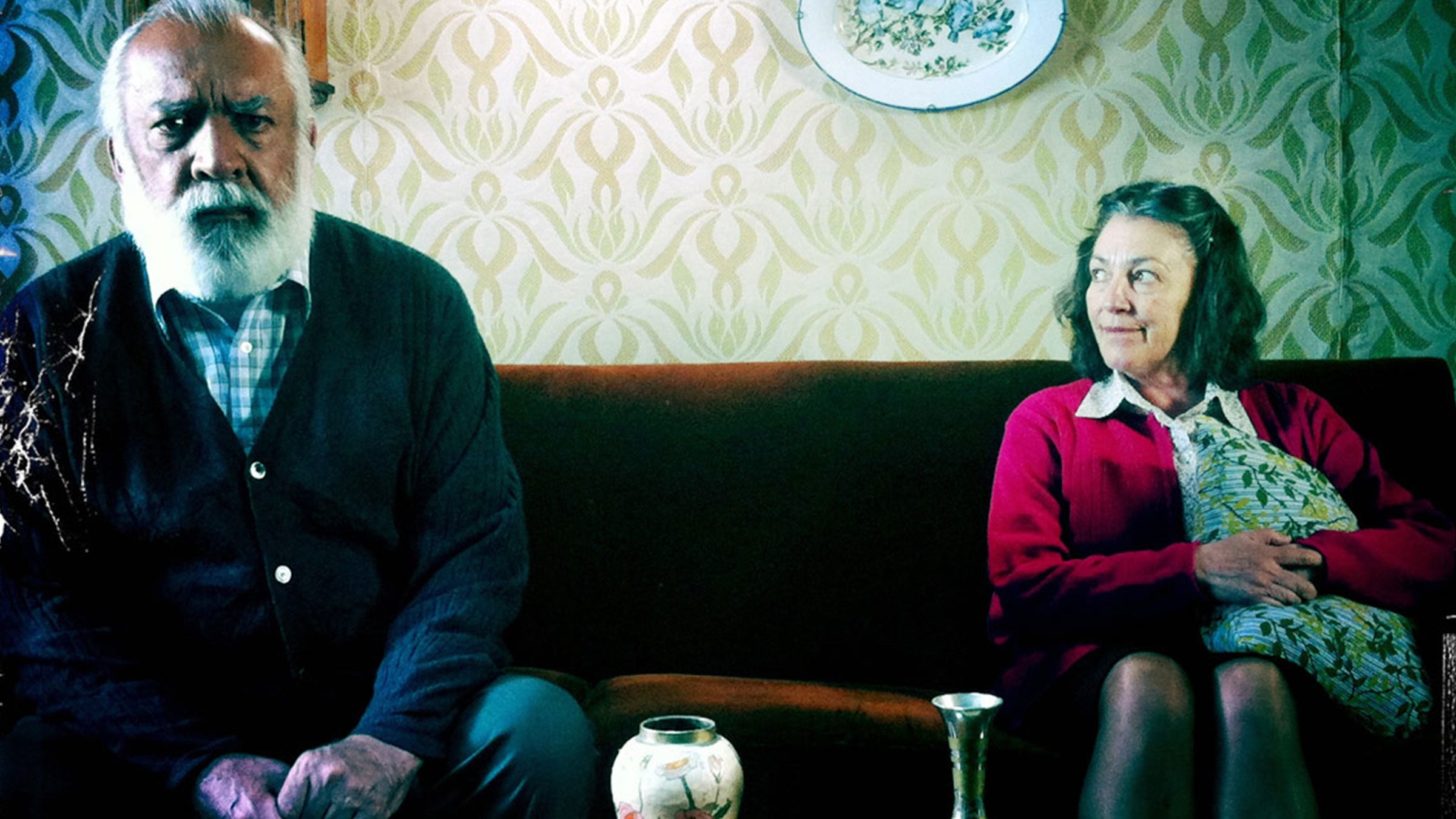 Sofia and the Stubborn

Colombian cinema has constructed a discourse of identity and otherness that participates extensively in the formulation of a national imaginary through its representation of Colombian culture or segments of the culture. The selected films from different genres exemplify Colombian cinema’s new, emerging and vibrant storytelling.