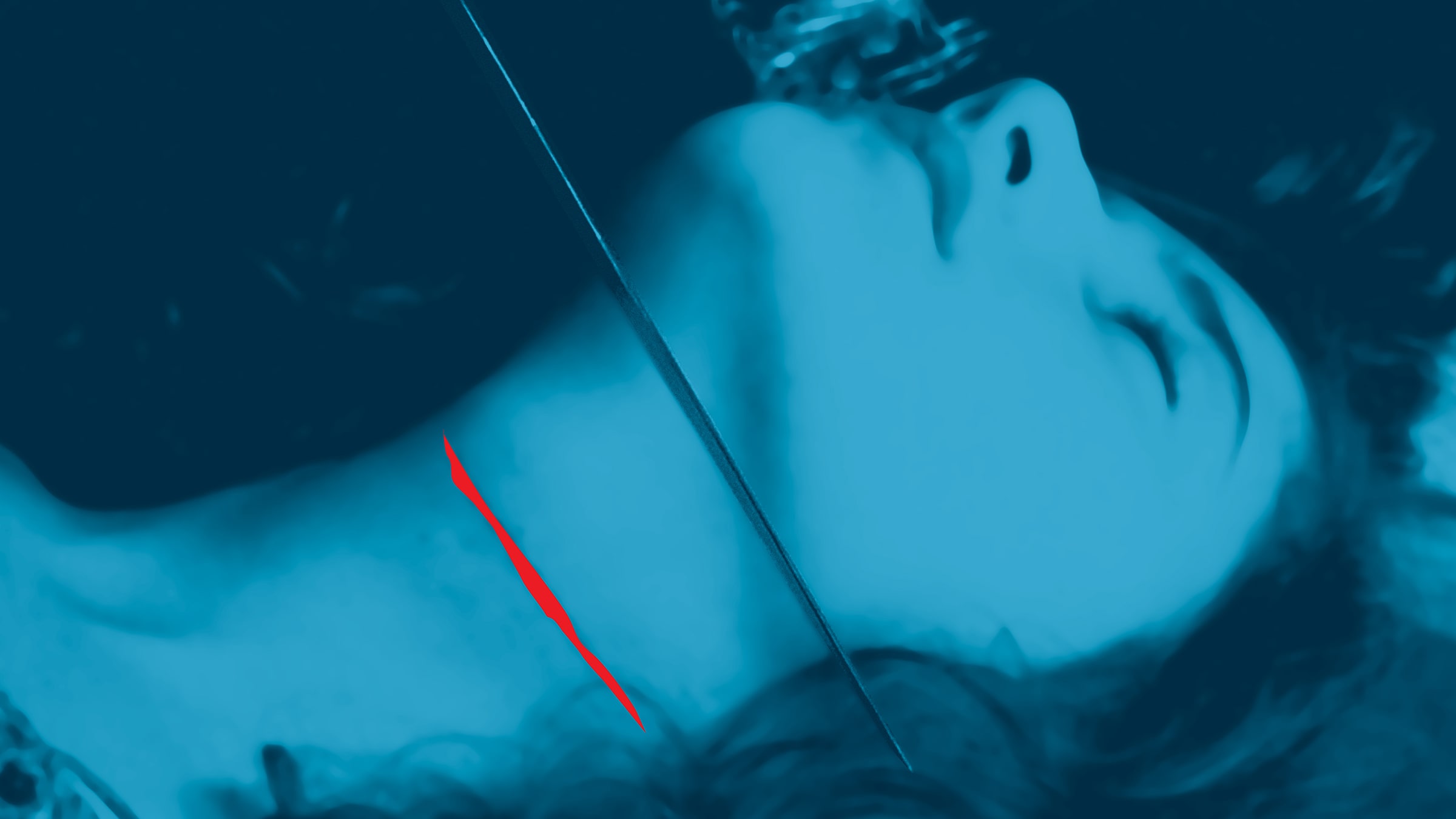 Catherine Breillat (1948, Bressuire, France) is one of the most controversial and extraordinary names, not only among French woman directors but also in contemporary cinema. Pera Film, in collaboration with the 12th International Filmmor Women’s Film Festival on Wheels and Institut français, is presenting six films of the director under the program A Daring Woman: Catherine Breillat.

She started her writing career long before she overthrew the conformist cinema tradition which has spent almost a century with “women’s bodies offered for the voyeuristic pleasure of men”; the first novel Breillat wrote when she was 17, “L’homme facile” (Frivolous Man) was forbidden for under the age of 18, the day it was published. Breillat breaks sexuality and bodies into pieces under the pressure of the desire/pleasure dichotomy. She ends the enviable romantic love, the spectacular aspect of women’s sexuality, she runs over the established moral rules with her close-ups deconstructing real pornographic films and editing, sometimes blurring the vision, at other times turning the stomach. She experiments with the most interesting methods in constructing her cinematic language.

Catherine Breillat, who covers all kinds of “gender trouble”, smashes down taboos and traditions by putting an end to women’s sexuality as a visually pleasing object and her tough, startling cinema language, is admired by some and not appreciated by others. As she pushes the limits of cinema, her art becomes a good example of how daring choices and actions can be articulated into a creative adventure without rules and limits. 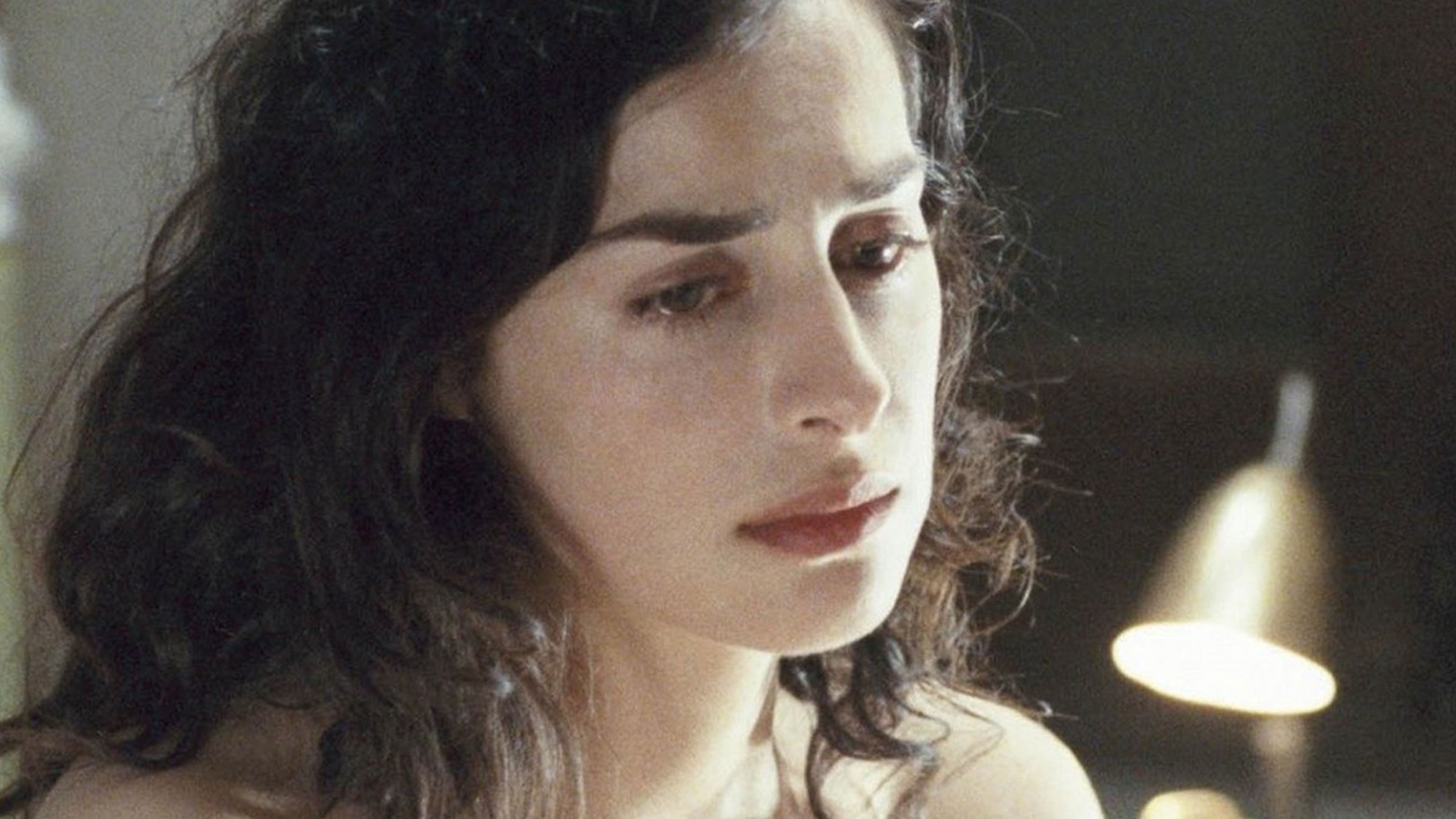 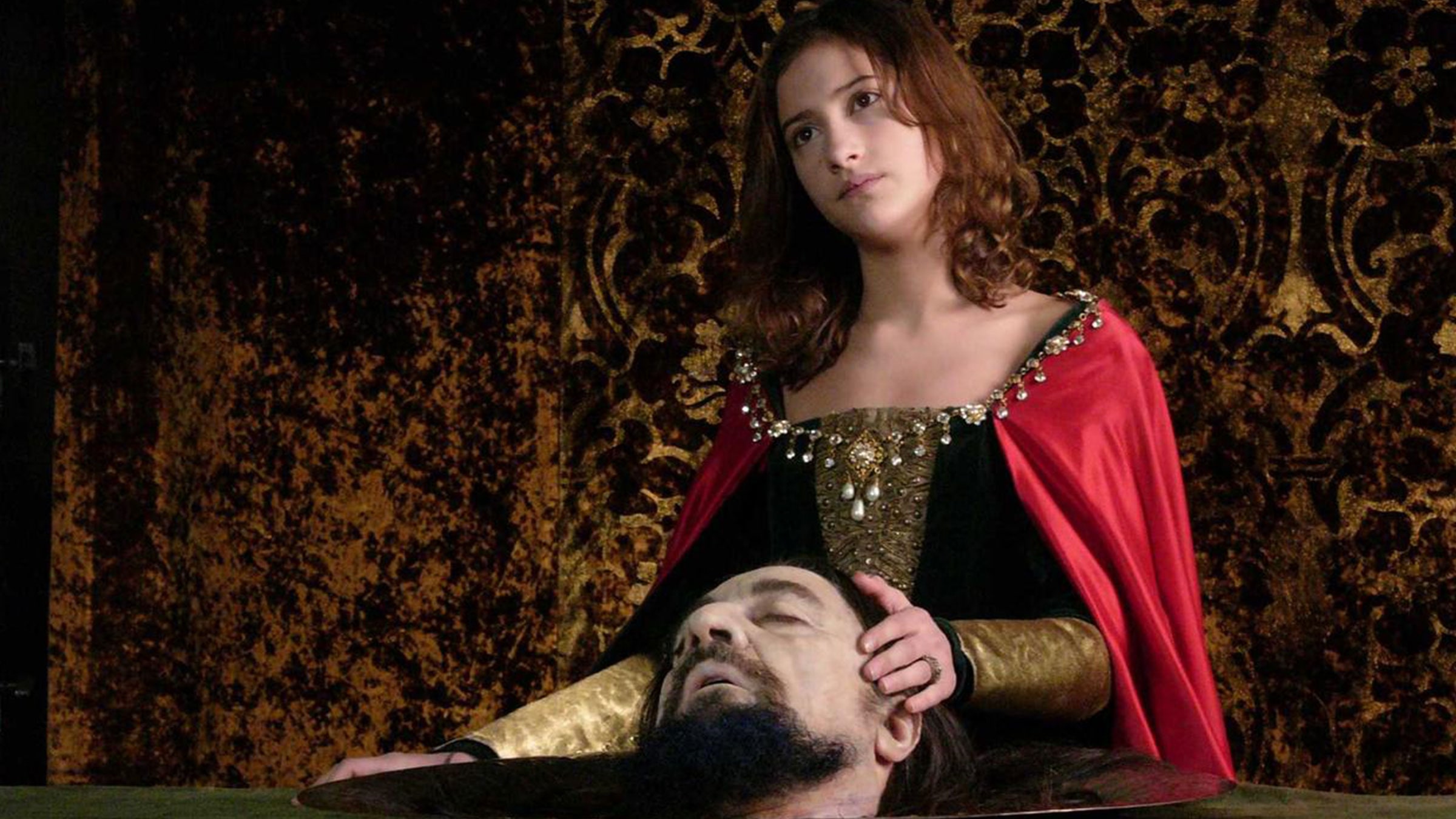 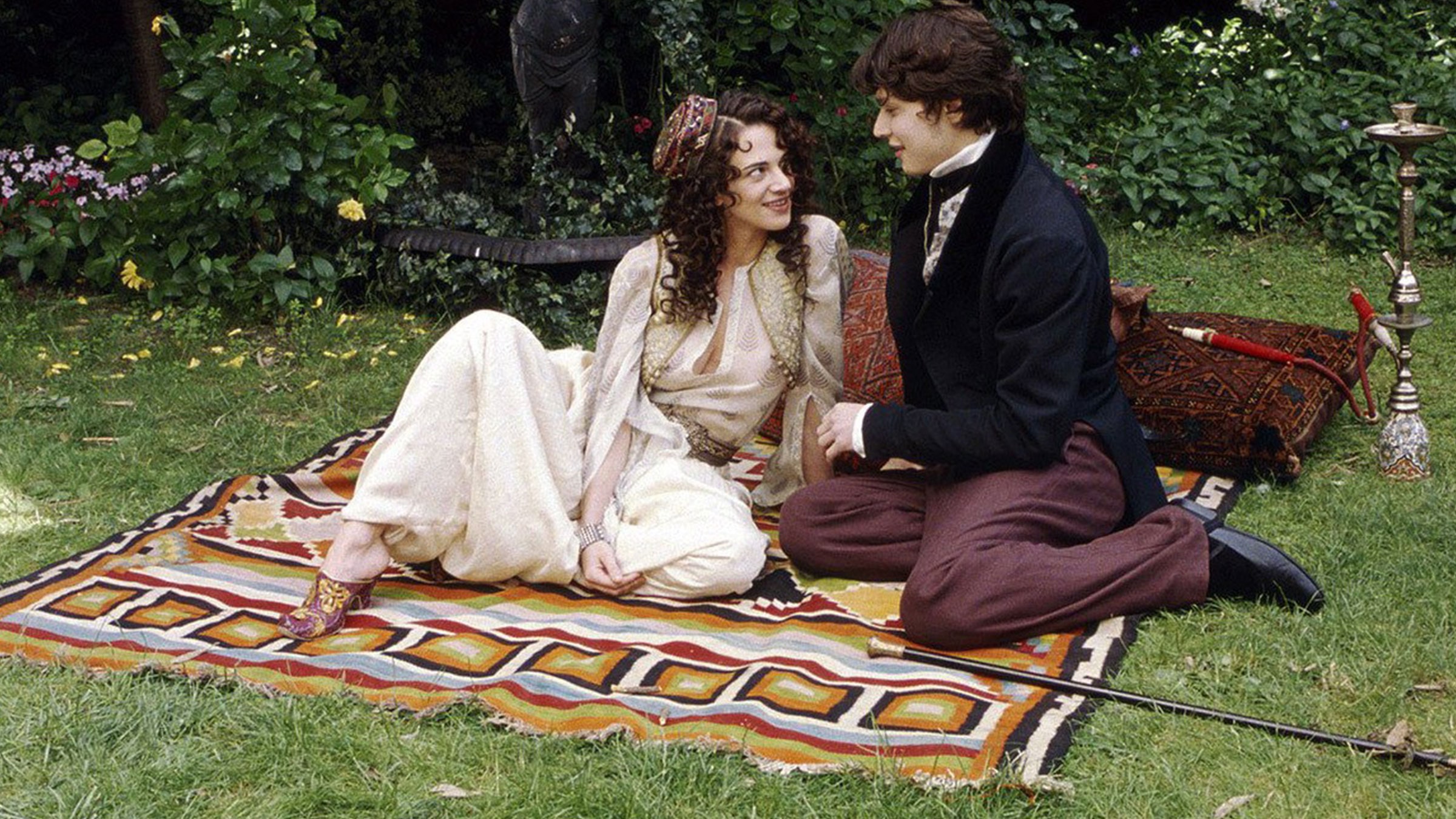 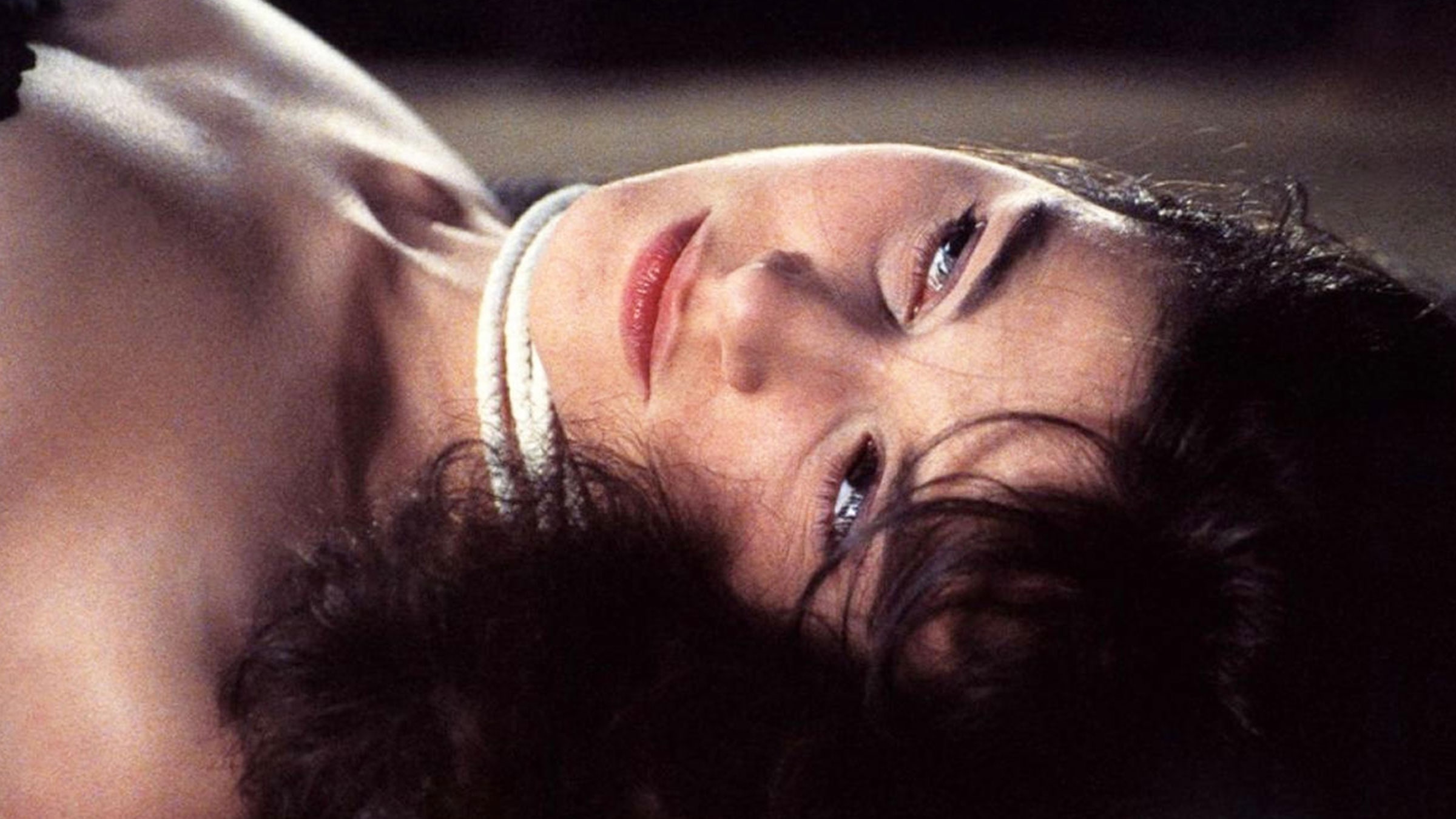 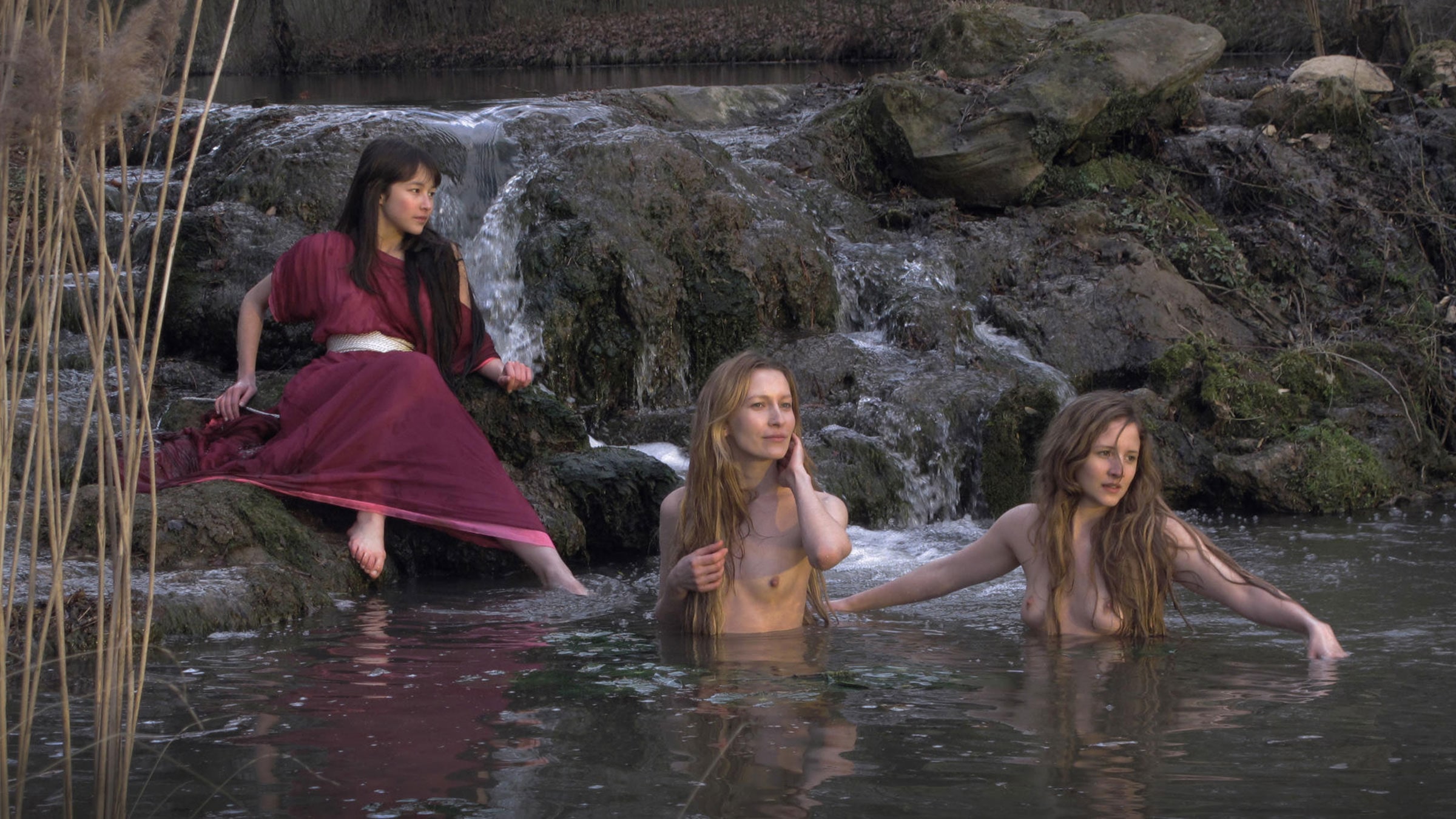 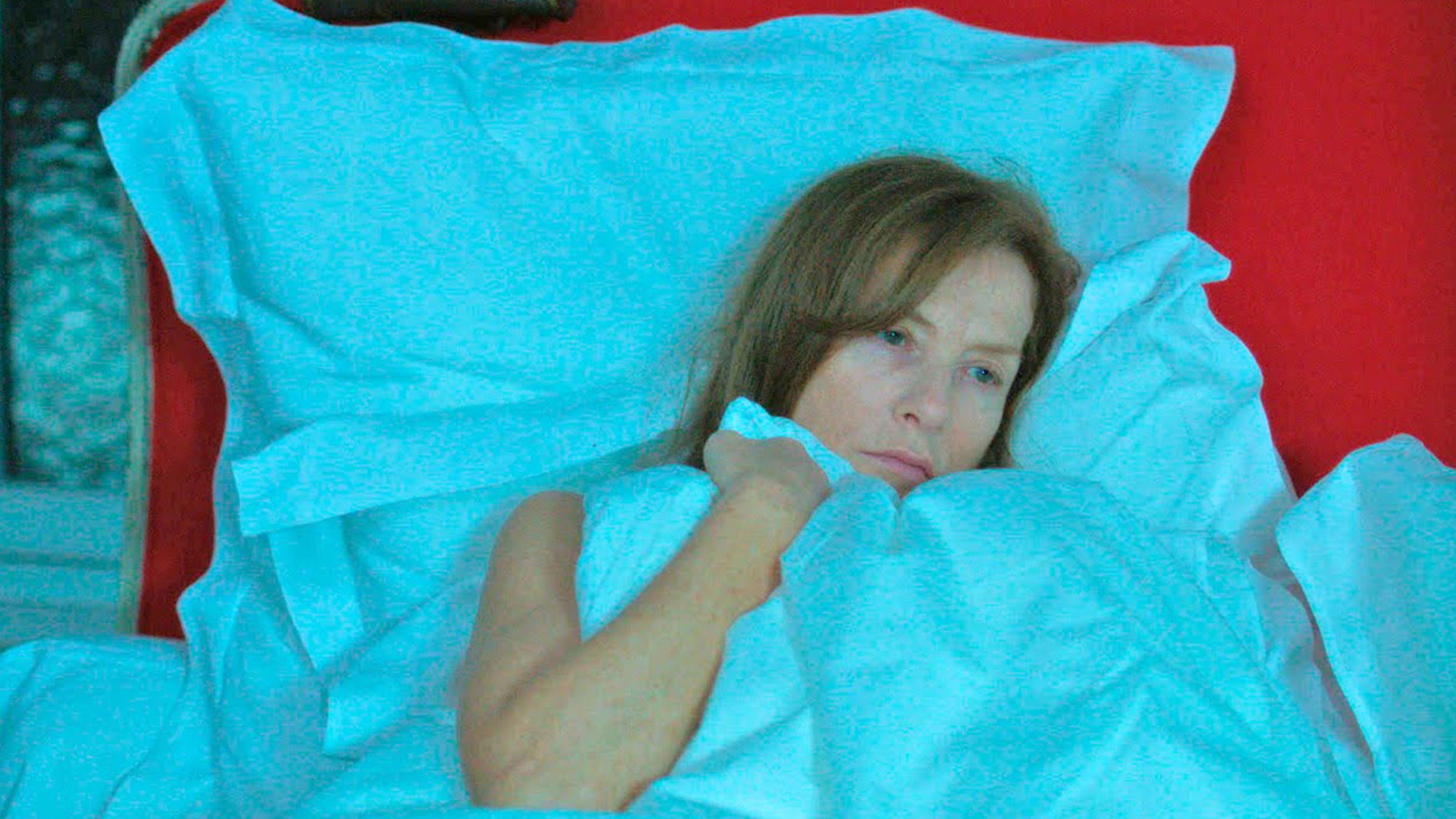 Pera Film, in collaboration with the 12th International Filmmor Women’s Film Festival on Wheels and Institut français, is presenting six films of the director under the program A Daring Woman: Catherine Breillat.