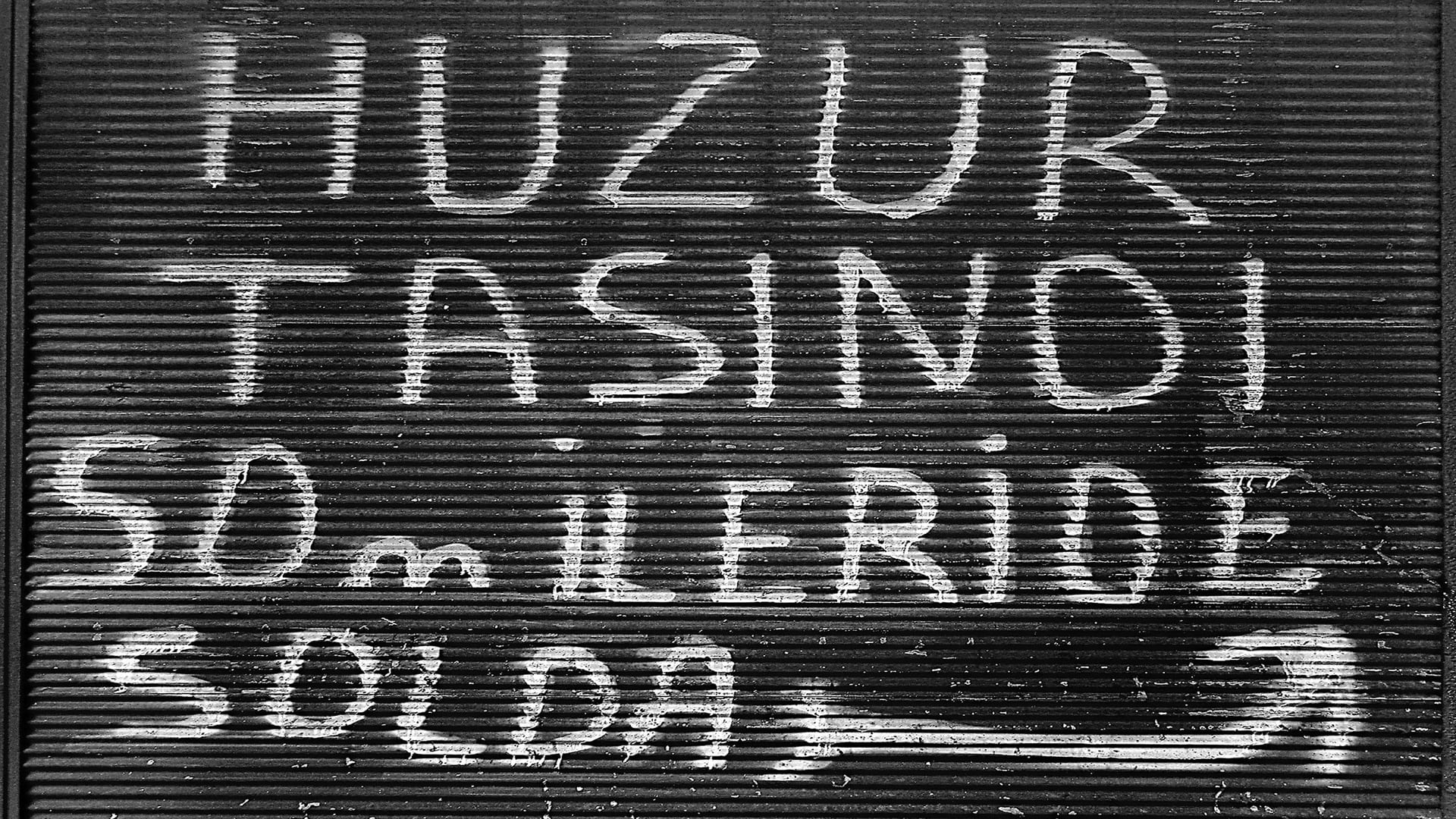 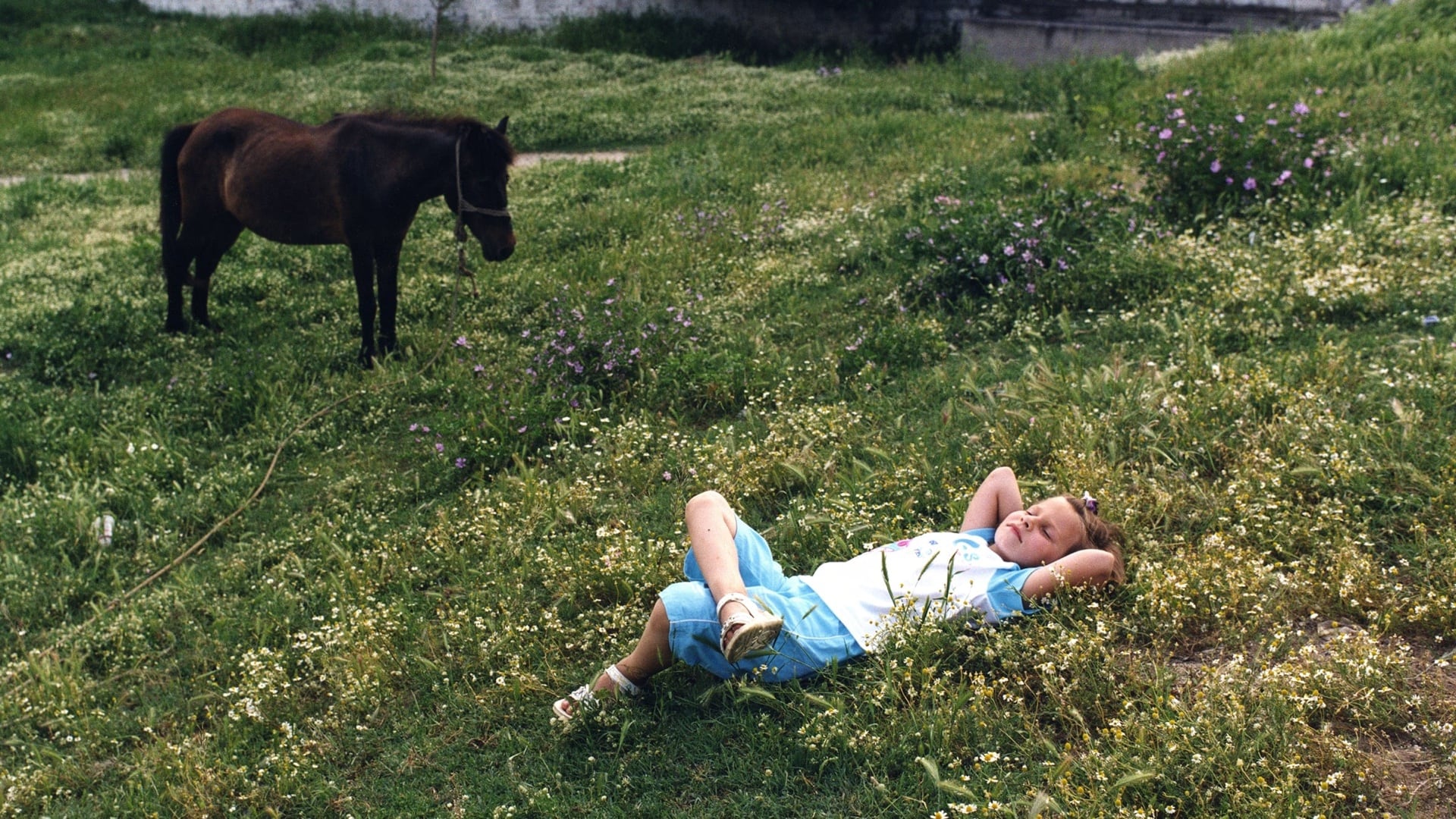 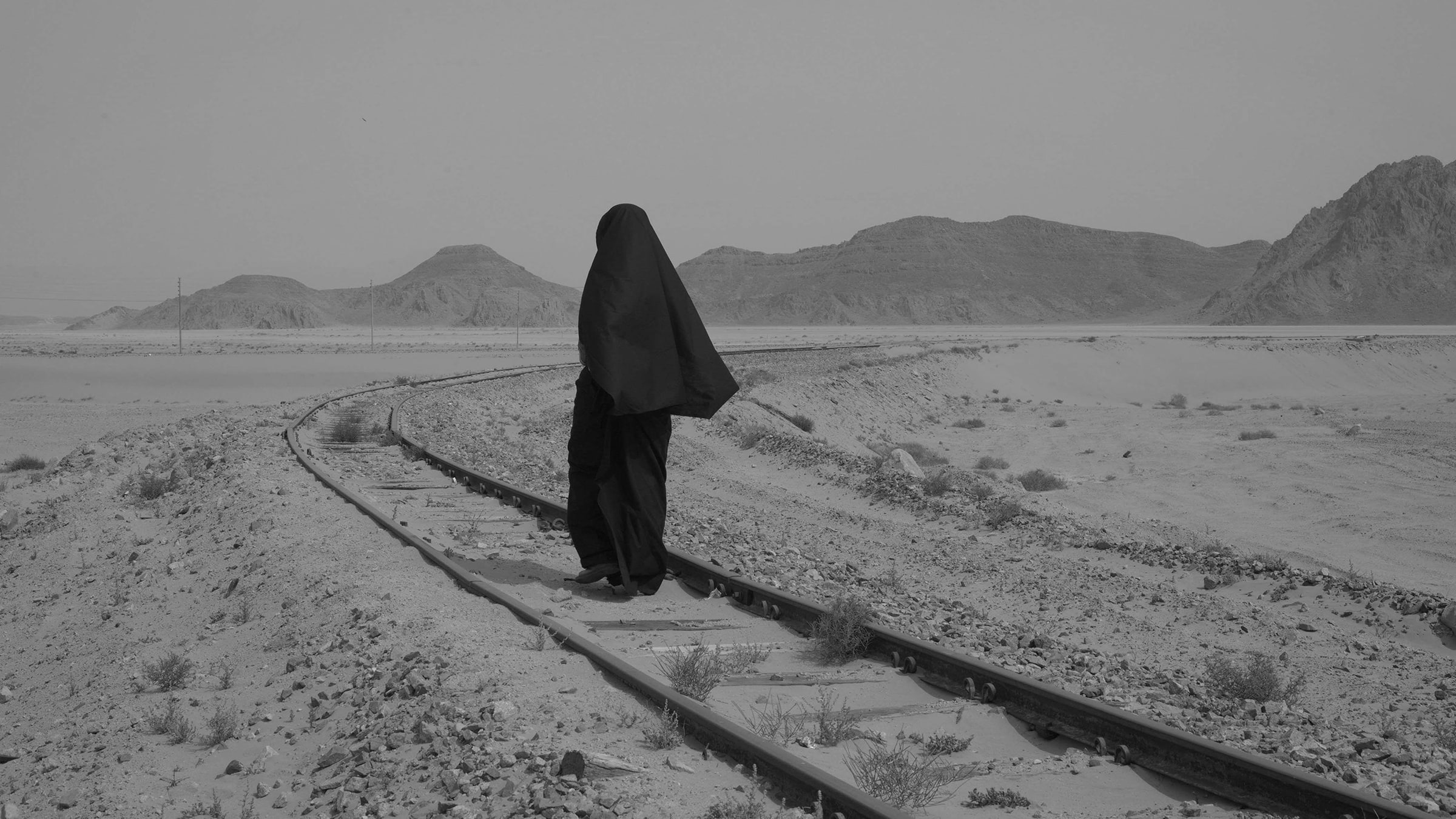 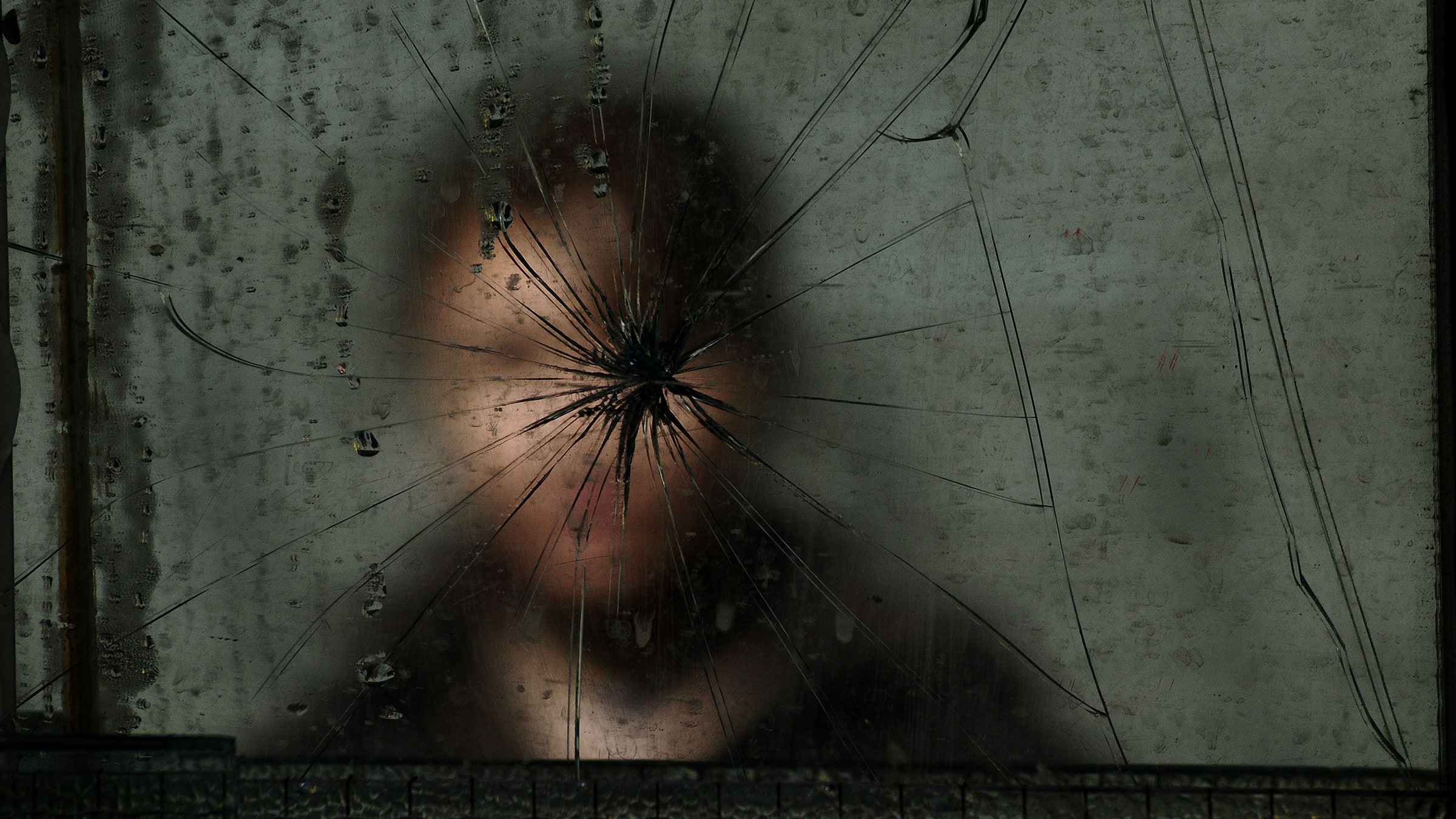 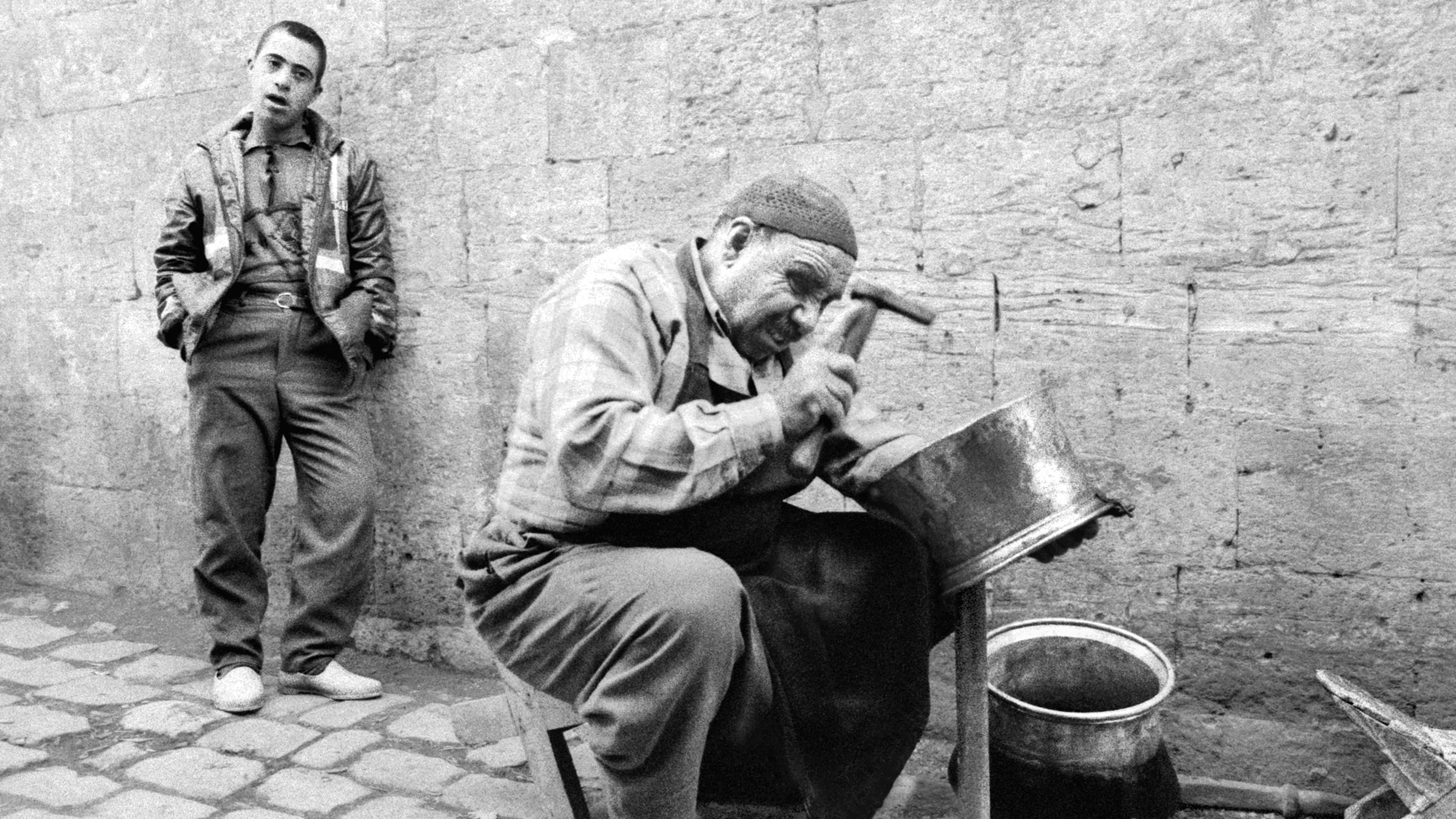 Mimar Sinan Fine Arts University's Department of Photography, celebrated the 30th  anniversary of its inauguration, in 2008 at the Pera Museum. The exhibition comprised of a selection of photographs by 67 graduates.

The Institute of Photography epitomized the institutionalization of photography education in Turkey. Photography clubs had been established prior to the inauguration of the Institute and classes were offered in a number of other institutions; however, the implementation of a four-year undergraduate education in photography was only realized in 1978. Cafer Türkmen, one of the co-founders and first professors of the school, describes those years as follows: “Two hundred people applied to the program the first year. We were only able to admit fifteen. We began teaching in an old commercial building in Salıpazarı, behind the present-day location of The Department of Traditional Turkish Handicrafts. It was a three-storey building, accessed by 70-80 steps. We shared the same building with the Department of Traditional Turkish Handicrafts. The lowest floor was allocated to the inflammable film archives of the Institute of Cinema and Film, and also included a dormitory for the single employees of the school.” (Saliha Dıraman, Cafer Türkmen exhibition catalogue, 2002).

In the thirty-year-long period, the Department of Photography had over three hundred graduates. While this exhibition, as one of the reunion events of the Department’s 30th anniversary celebrations, commemorates the establishment of the institution as well as its alumni, it also shares with viewers the works of its graduates, who have been working professionally for many years in the field of photography. 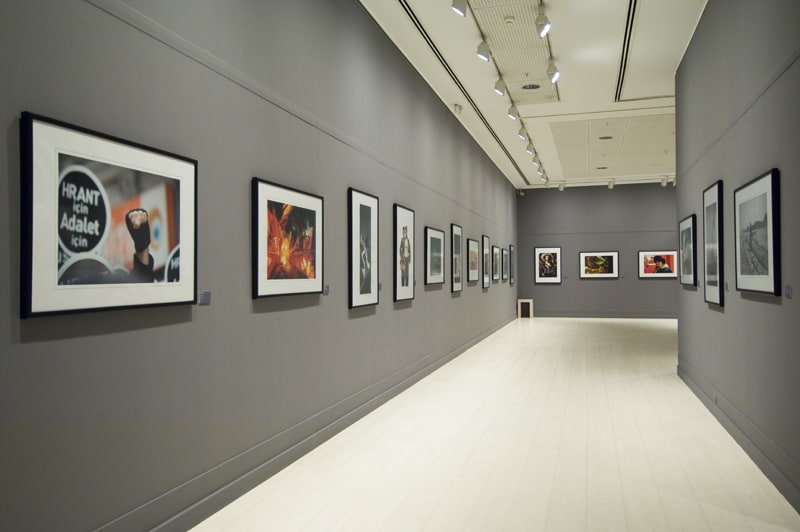 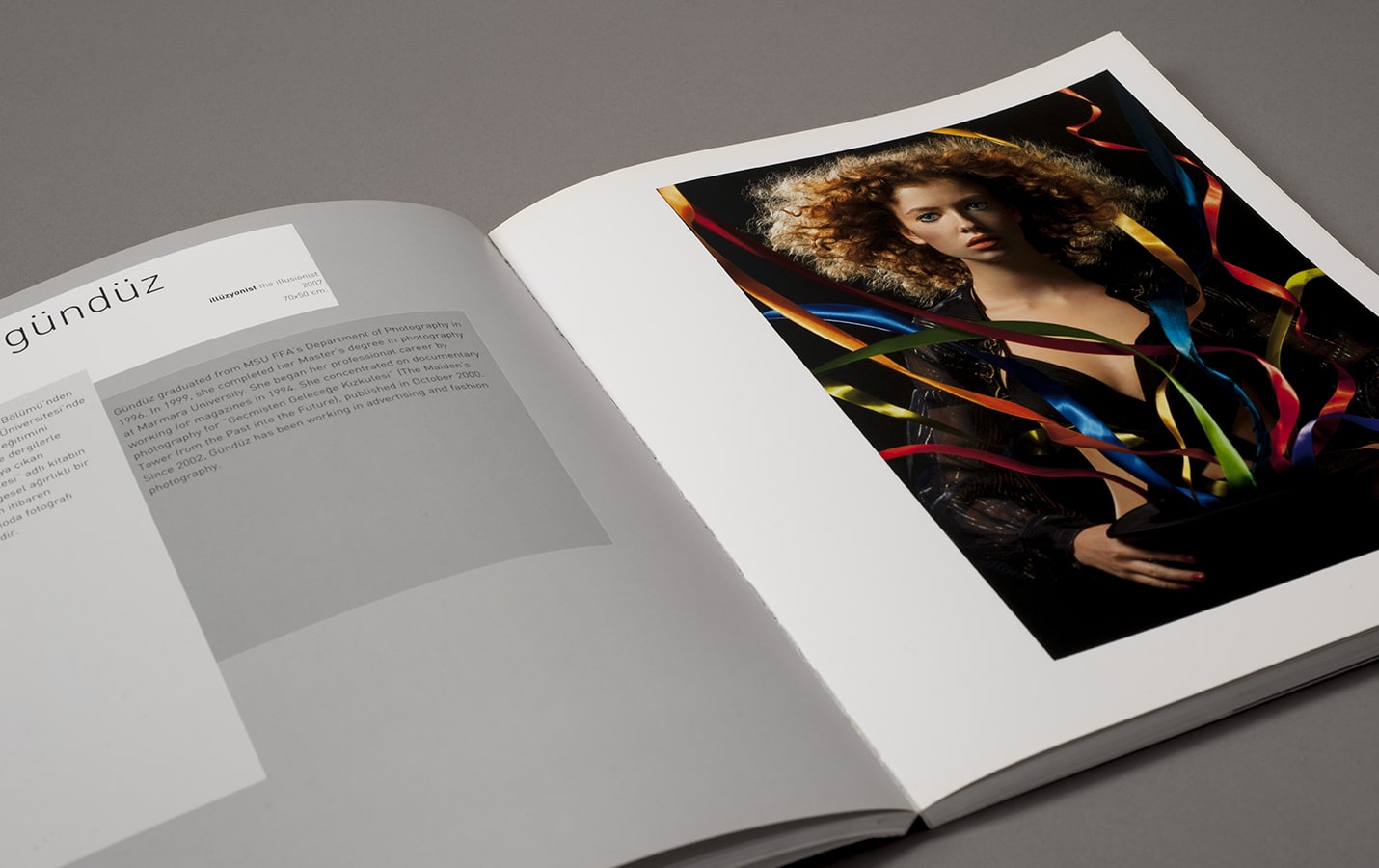 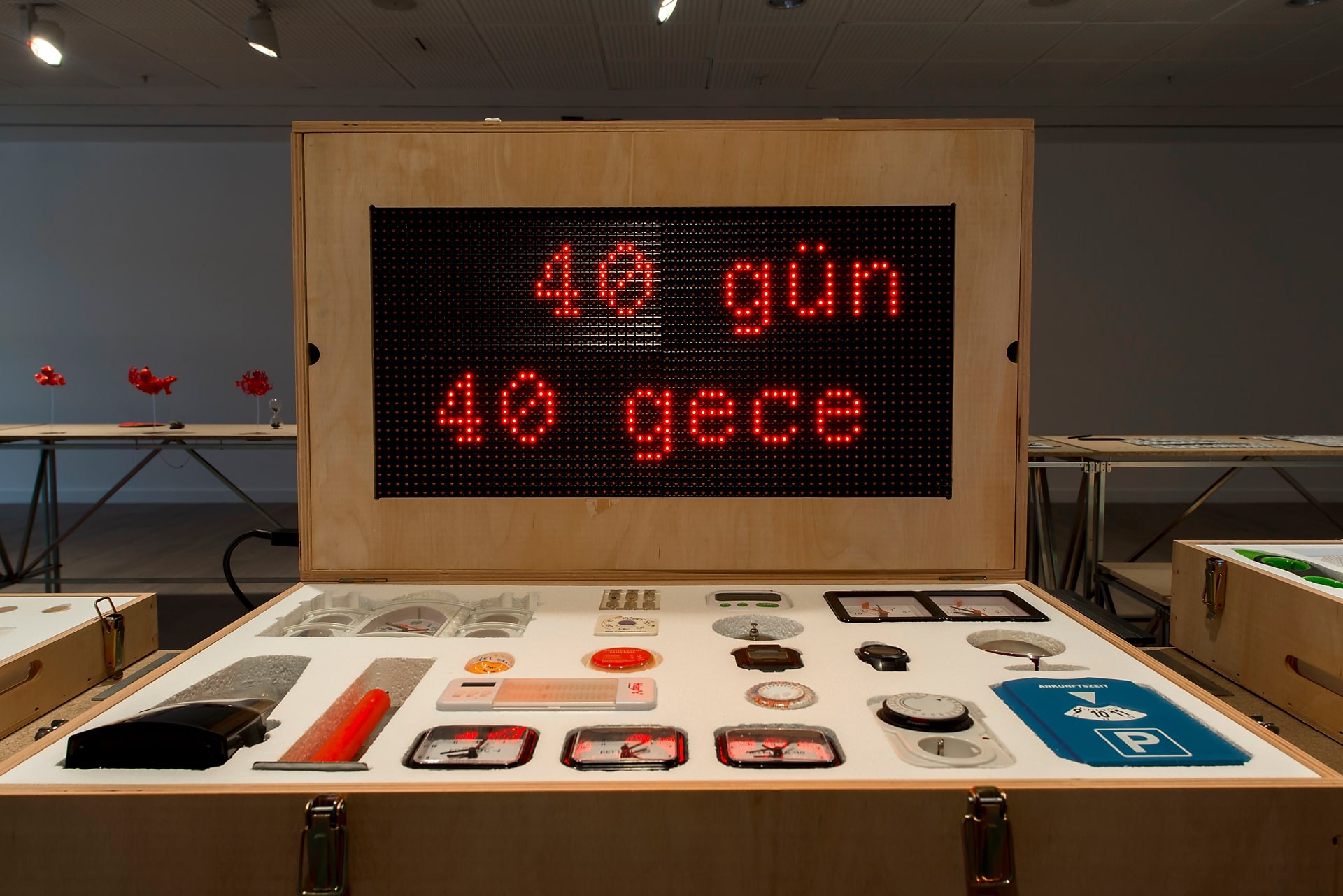