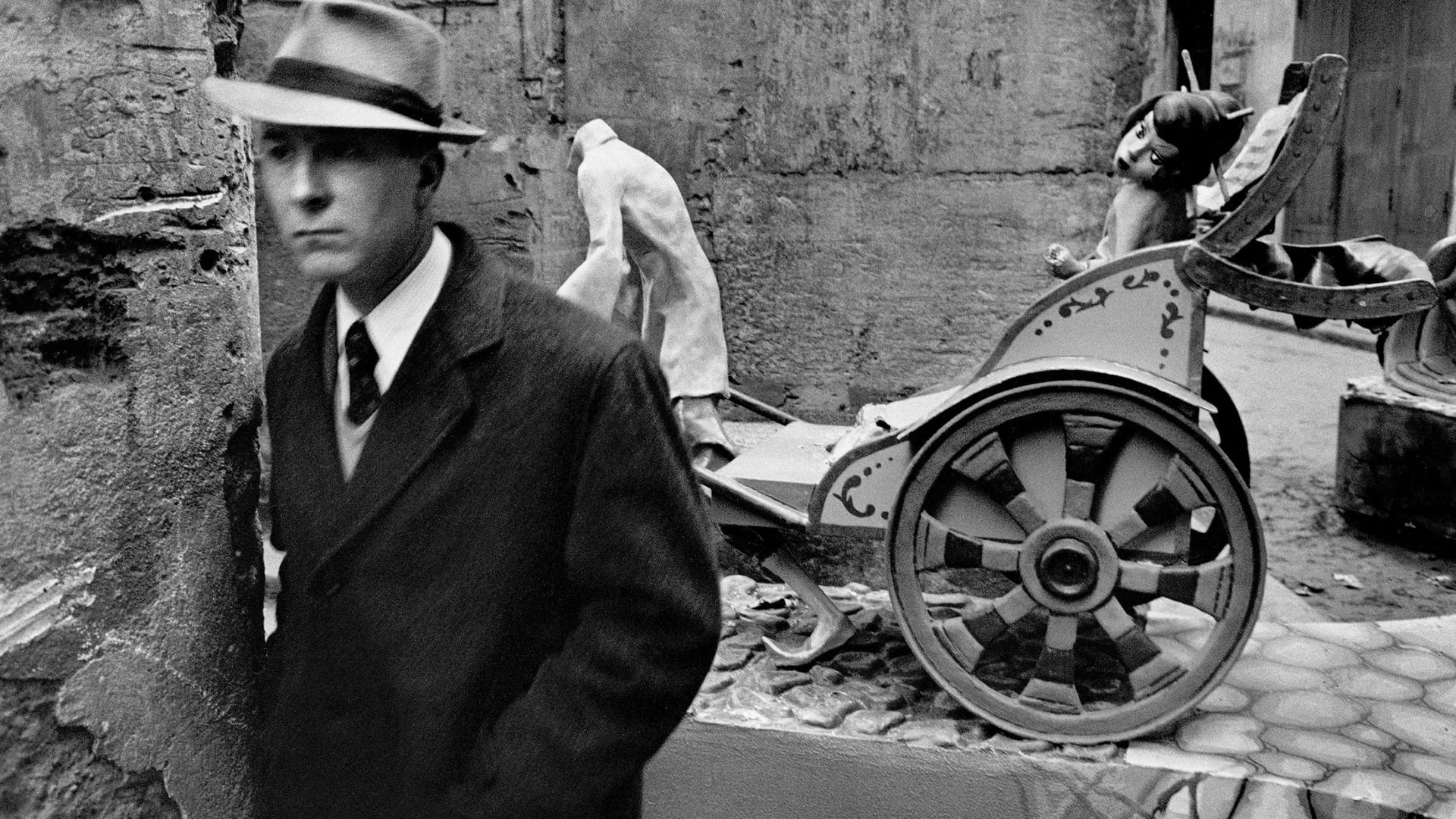 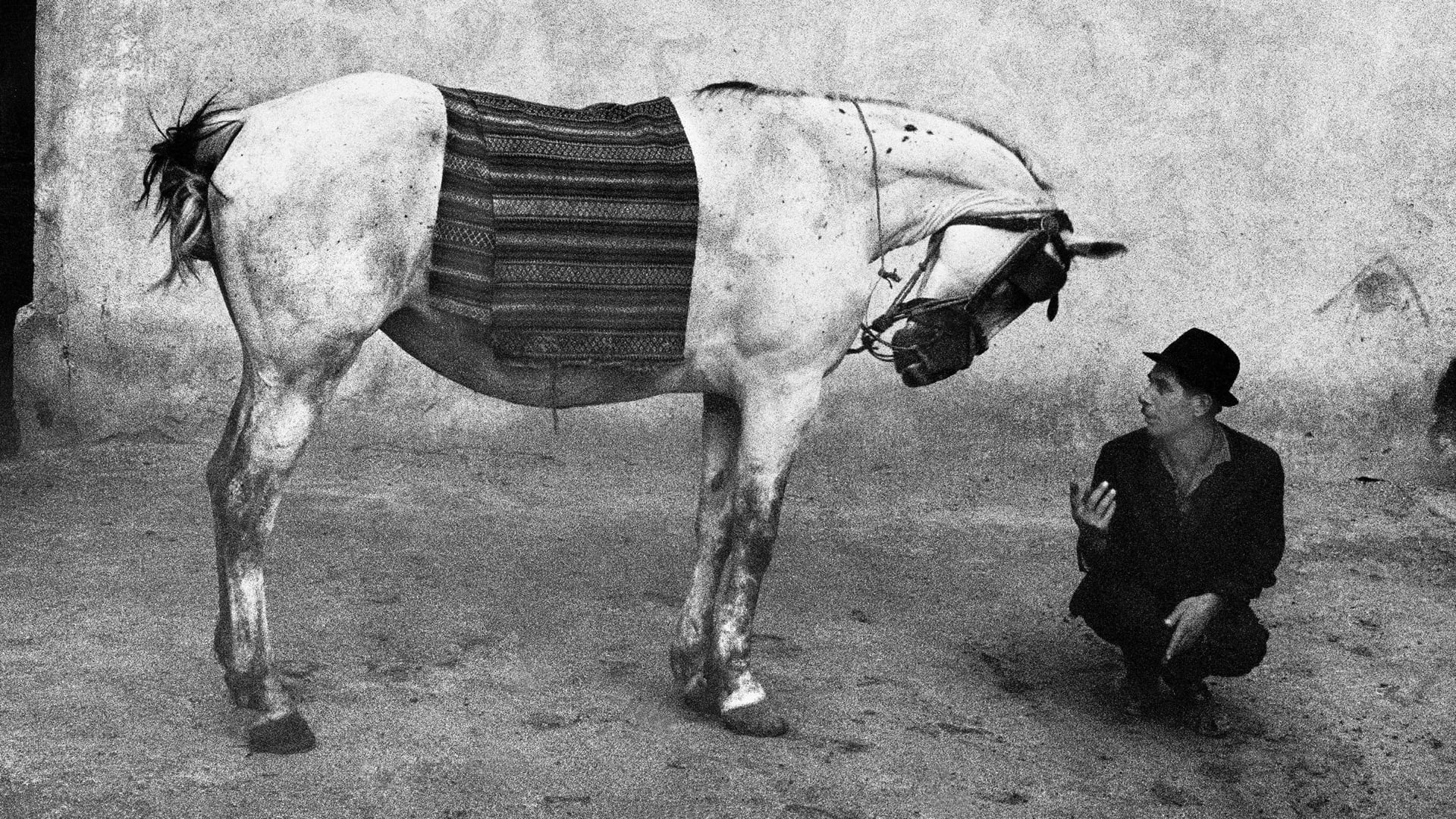 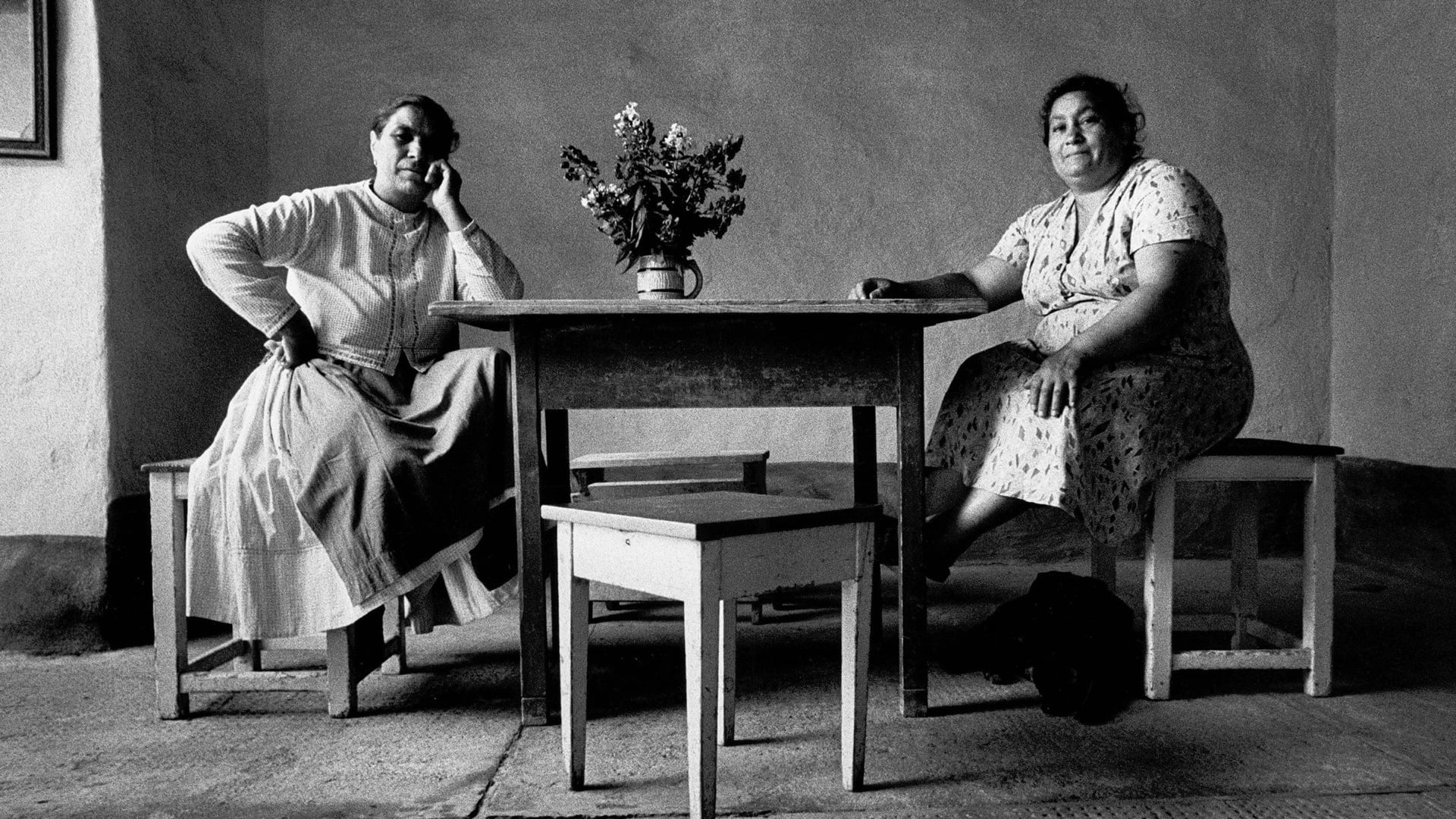 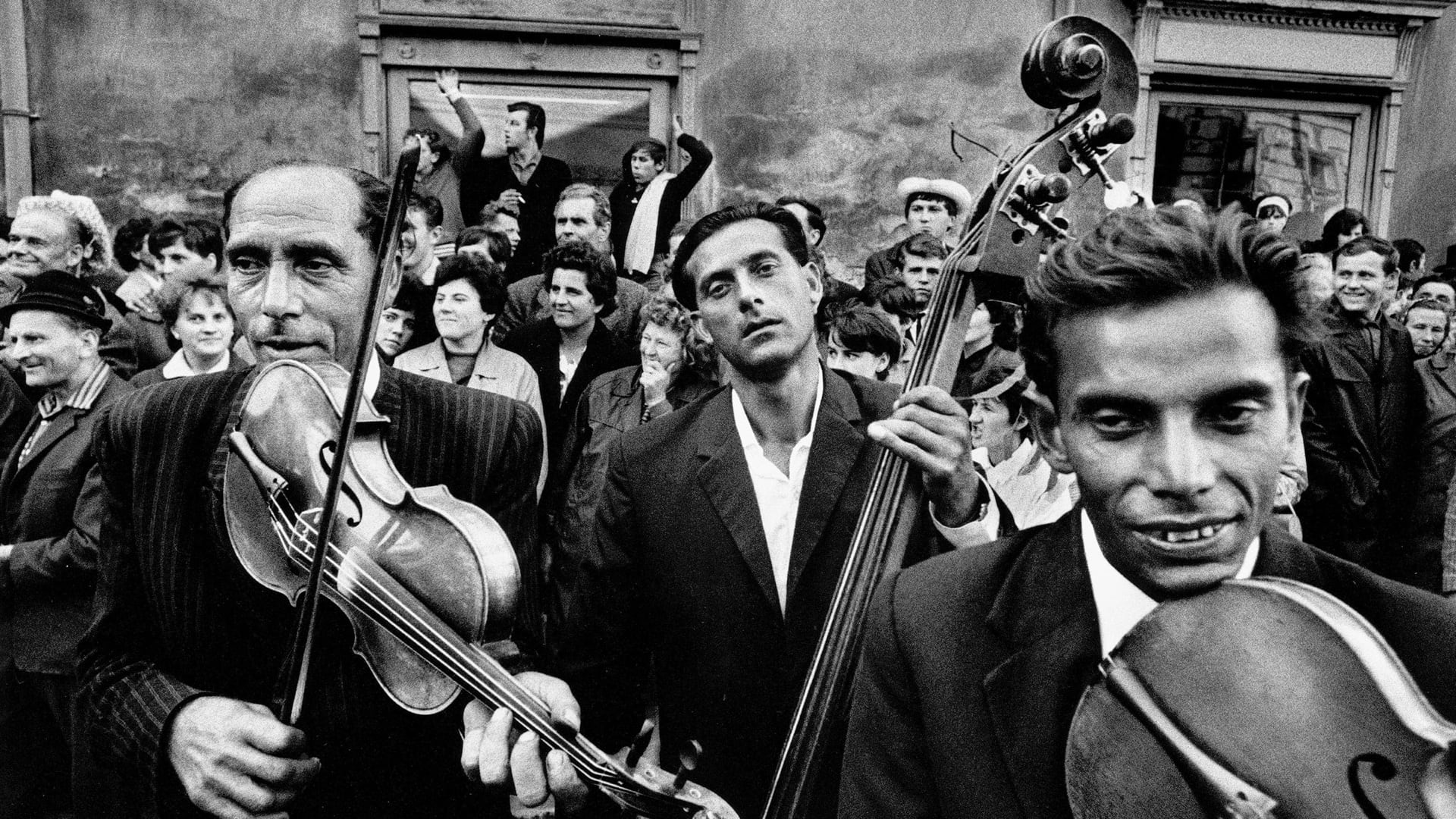 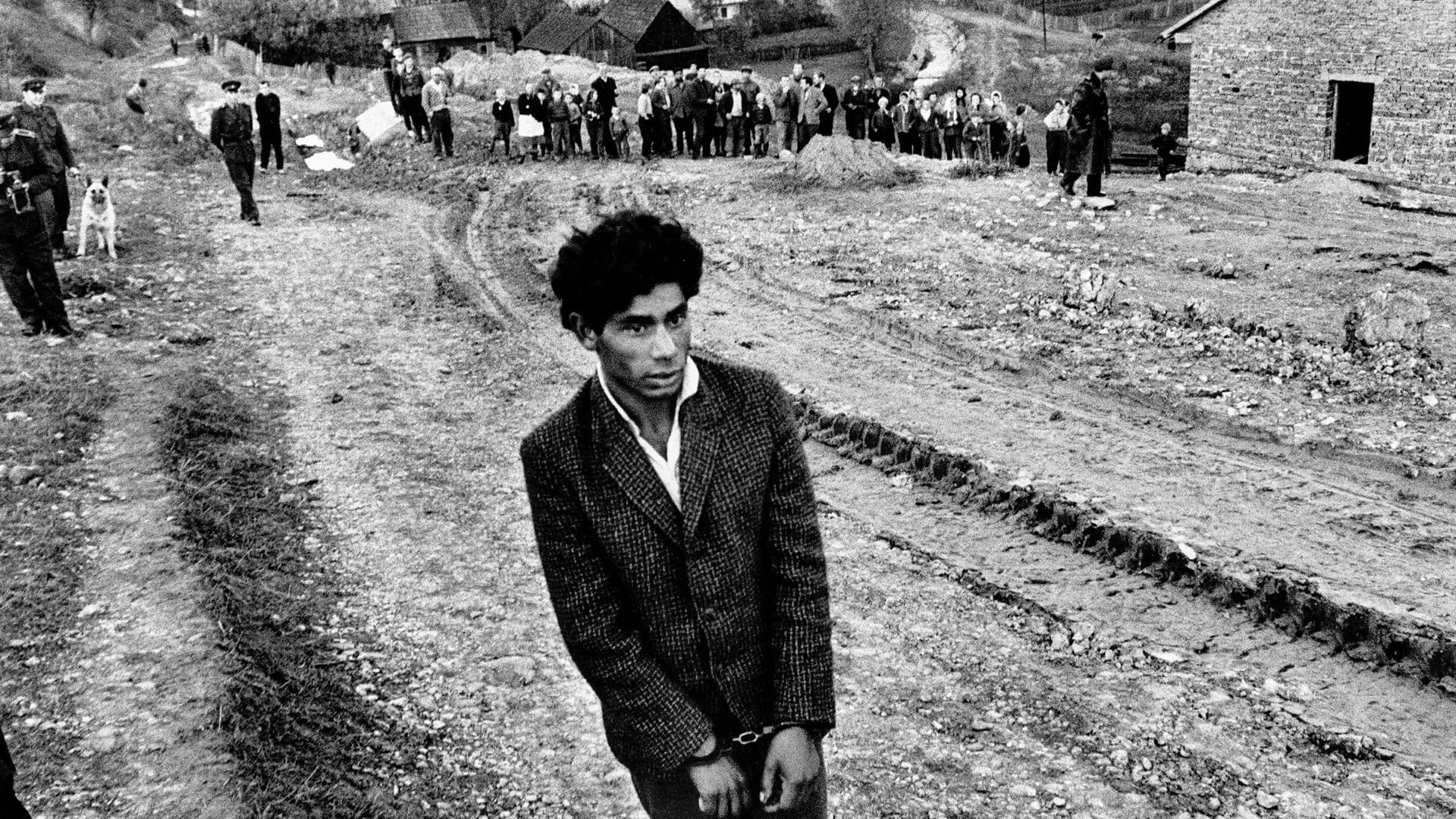 In this retrospective exhibition, Josef Koudelka revealed a side of himself, which we rarely see as it is usually covered up by the striking aesthetical quality of his photographs. Over time this apparent globetrotter has shown himself to be an engaged photographer who is now world-renowned. His key issue is, internally, always related to his native land, whether as a conscious message or out of a subconscious need. In the work, the local dimension meets the universal.

The retrospective took stock of all the stages of Koudelka’s work and its main thematic areas. The exhibition opened with a set of rare original prints from the late 1950s and early 1960s. They were followed by two parallel topics from the 1960s – Koudelka’s key series ‘Gypsies’, a fascinating encounter with this special ethnic group, and, the other, his work for respected Czech theatres, consisting of photographs with intricate structures. In Prague, Koudelka met important figures in the arts, such as the theatre directors Otomar Krejca and Jan Grossman and the writer-dramatists Josef Topol and Václav Havel, who helped to maintain the continuity of Czech culture when it was under heavy ideological pressure from the totalitarian state.

An important part of Koudelka’s oeuvre was the ‘Invasion’ series shoot in Prague, in August 1968. Shortly afterwards, in 1970, he emigrated, and the resultant feelings of being uprooted found expression in photographs which formed a series entitled ‘Exiles’. The two series, ‘Invasion’ and ‘Exiles’, can be understood as a whole, that related to the Czech situation, its causes and effects. With increasing frequency and gravity his work came to include both politics (as concern for public affairs) and his own personal themes of searching and finding, all within the problematic reality of the contemporary world. Shortly after leaving his homeland he began to work with Magnum Photos, and, in 1974, became the only Czech full member of this international agency.

After returning to Czechoslovakia for the first time since his departure, Koudelka photographed the devastation of the natural environment in the Ore Mountains of Bohemia, from 1990 to 1994. The photographs exhibited and published as ‘The Black Triangle’, tie into the set made with a panoramic camera in northern France, an area that has also been greatly affected by human intervention. These photographs became part of Koudelka’s large project called ‘Chaos’, which this retrospective concluded with. In the devastated landscape of today, Koudelka has found “tragic untamed beauty”, the search for which may be understood as Koudelka’s lifelong topic. 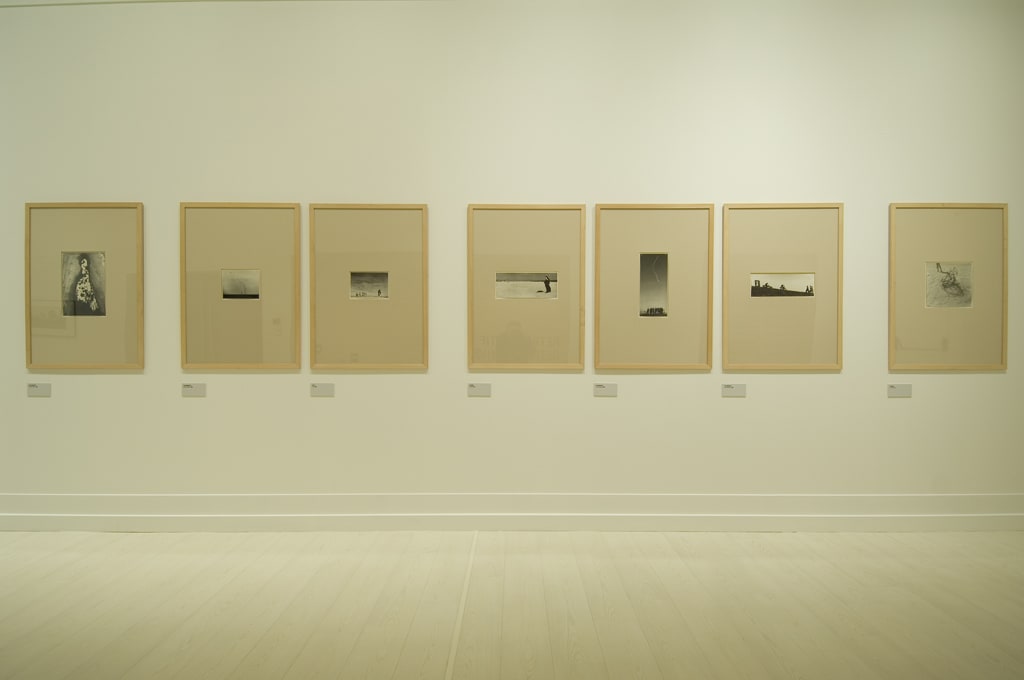 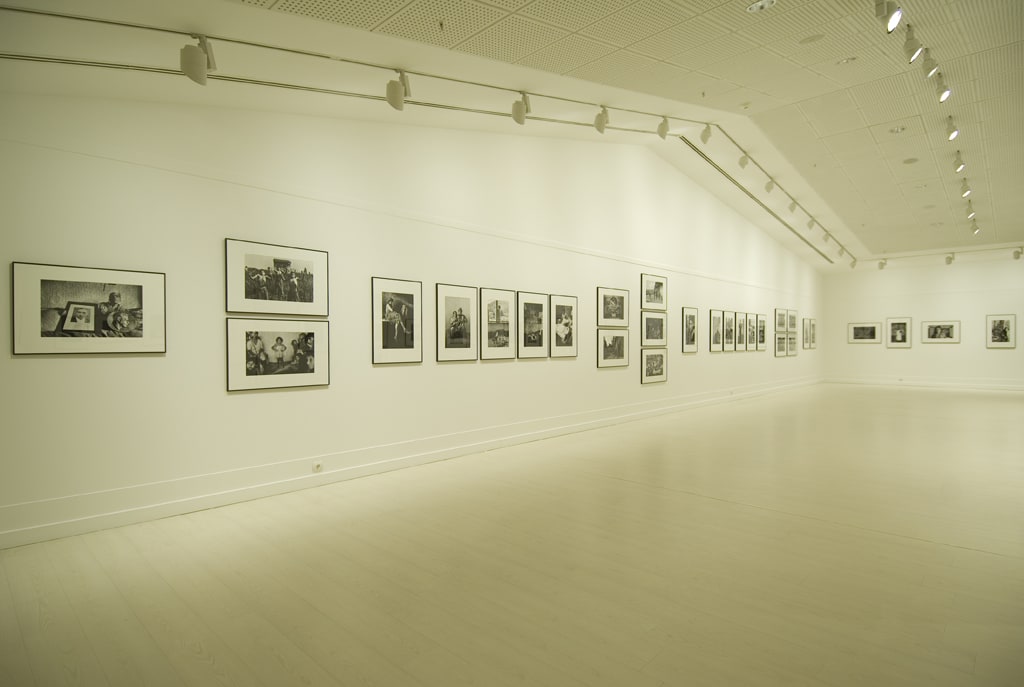 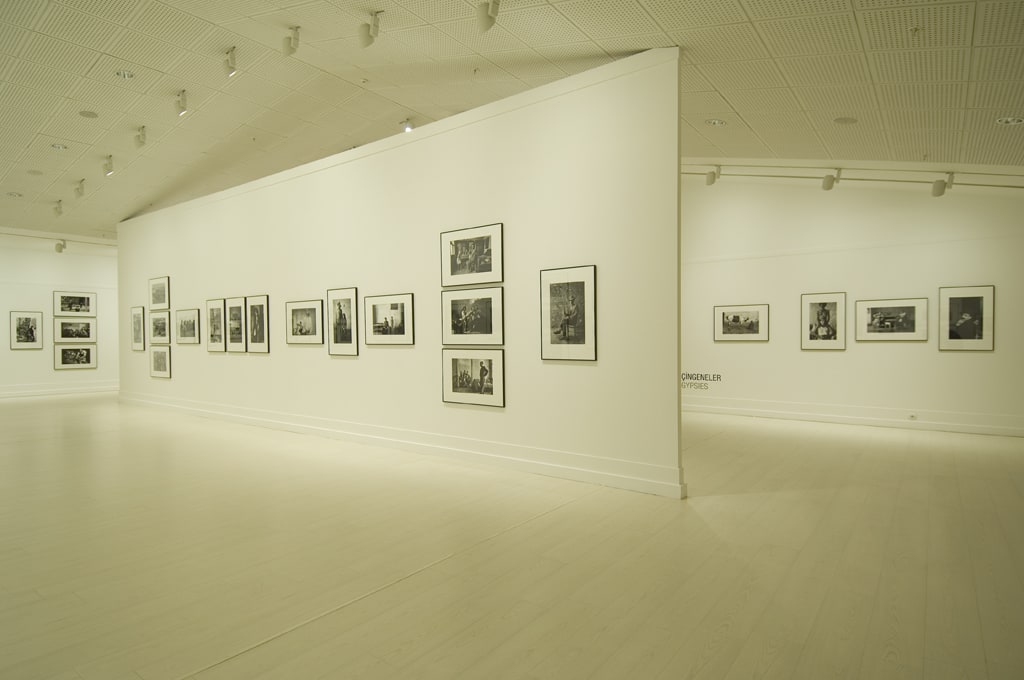 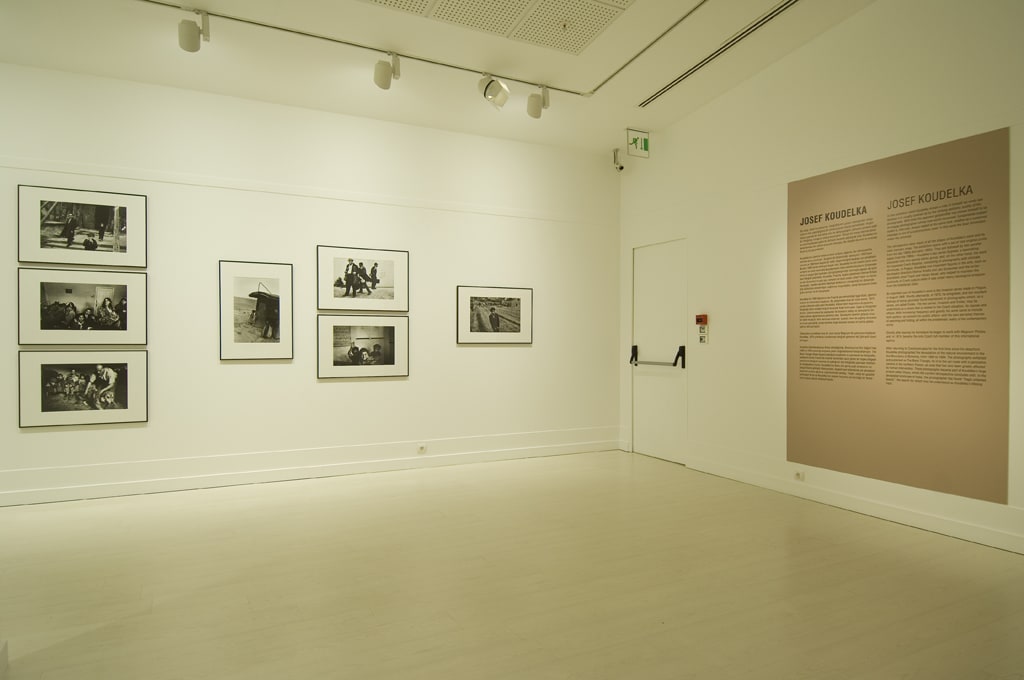 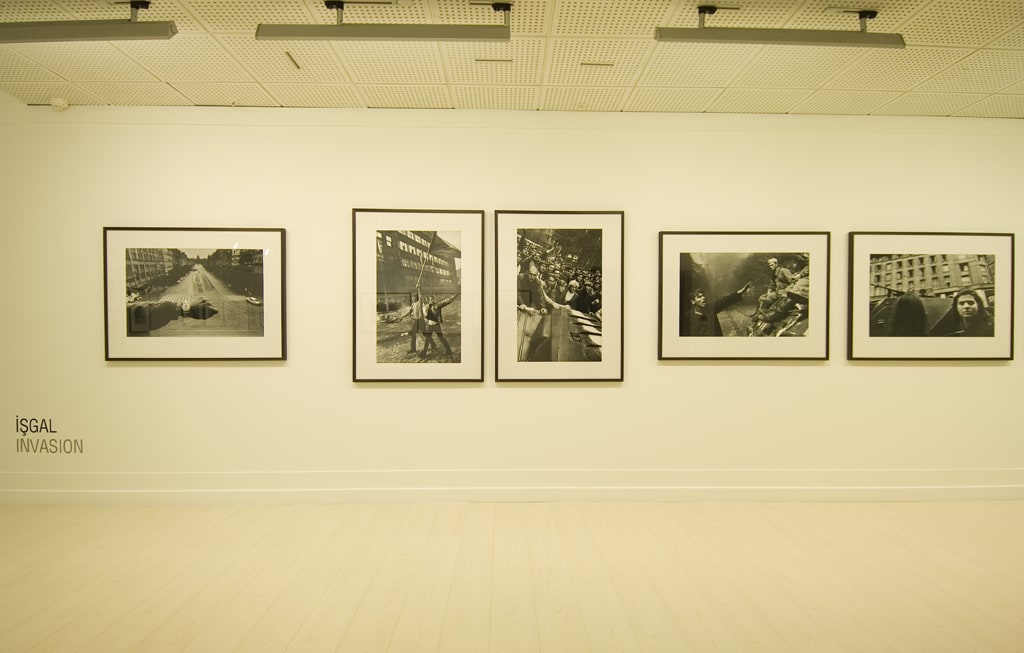 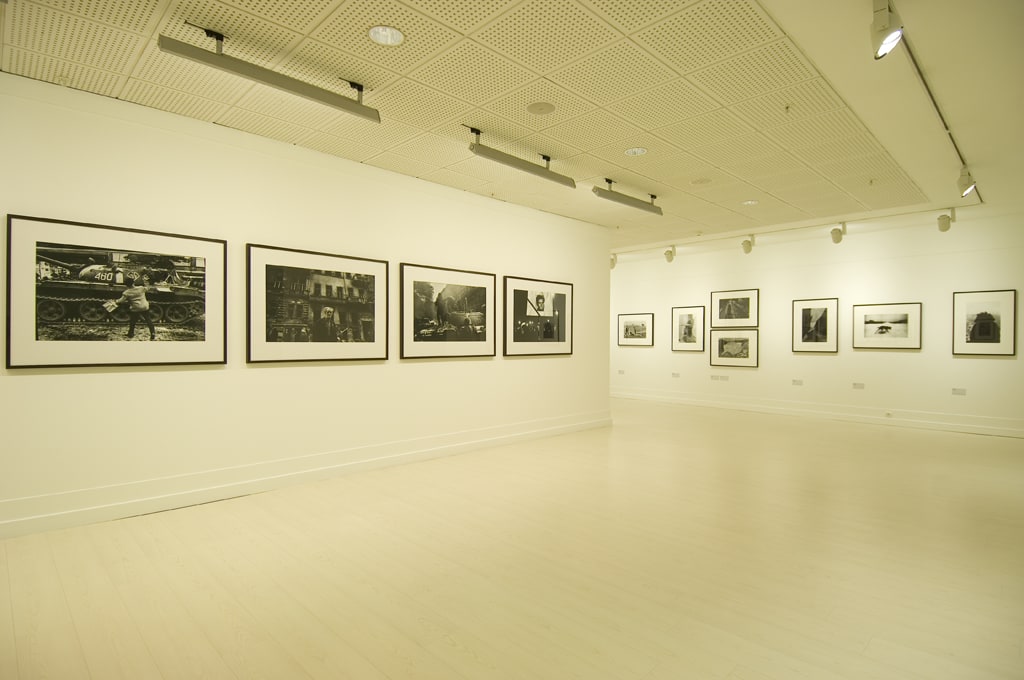 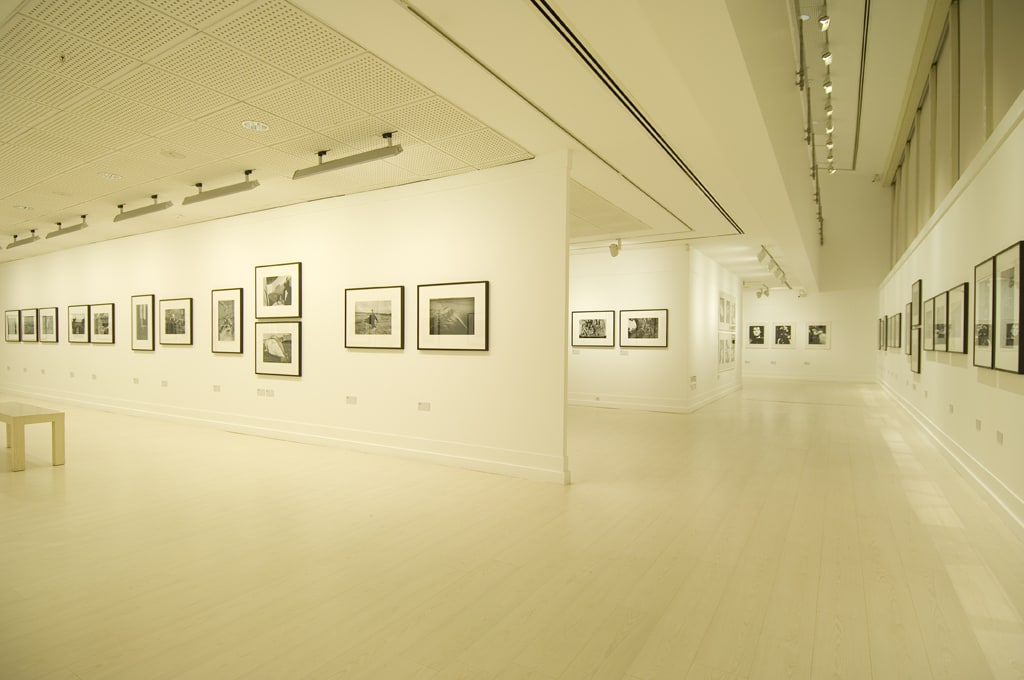 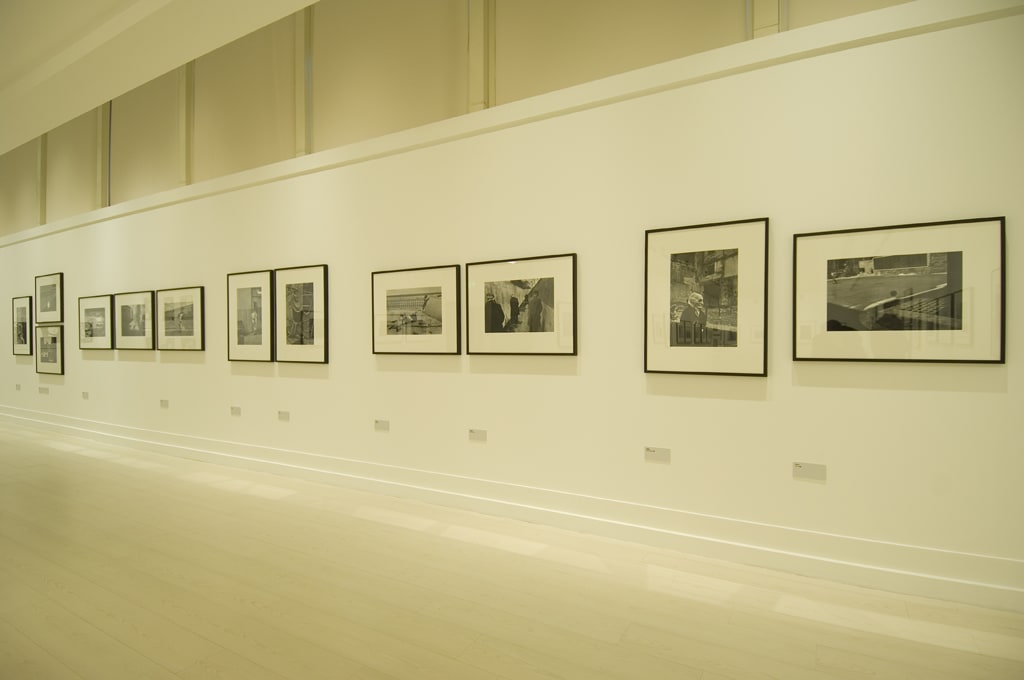 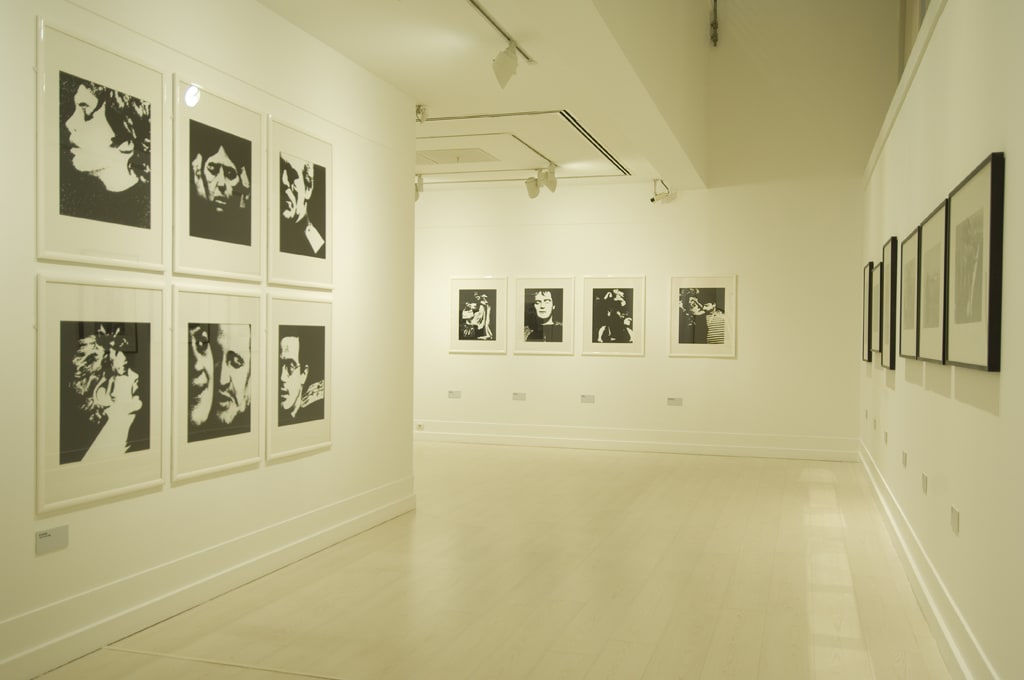 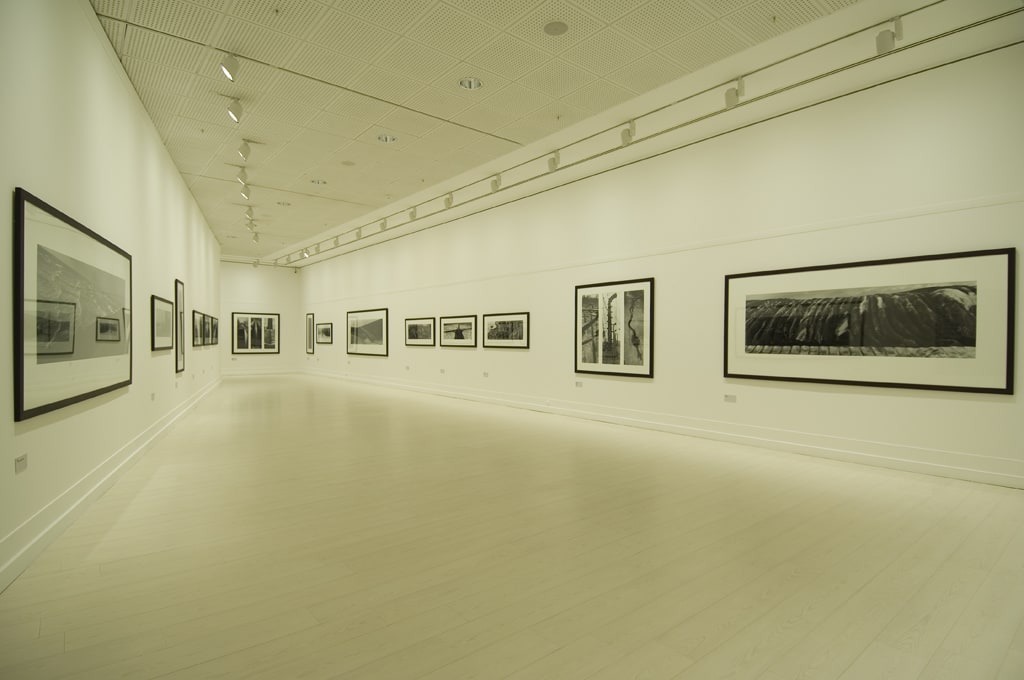 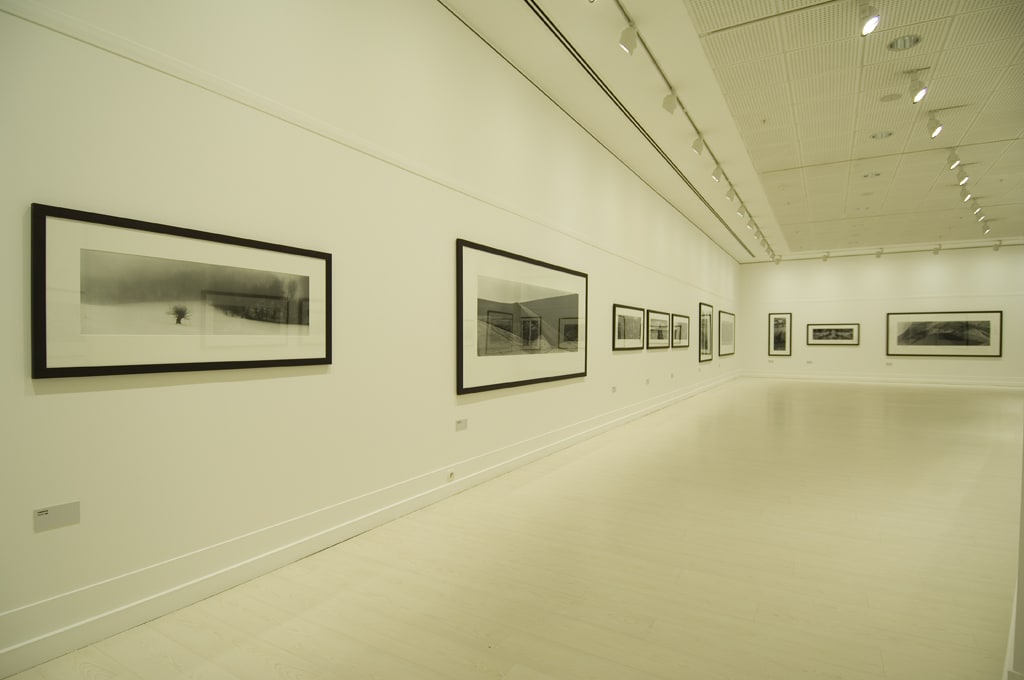 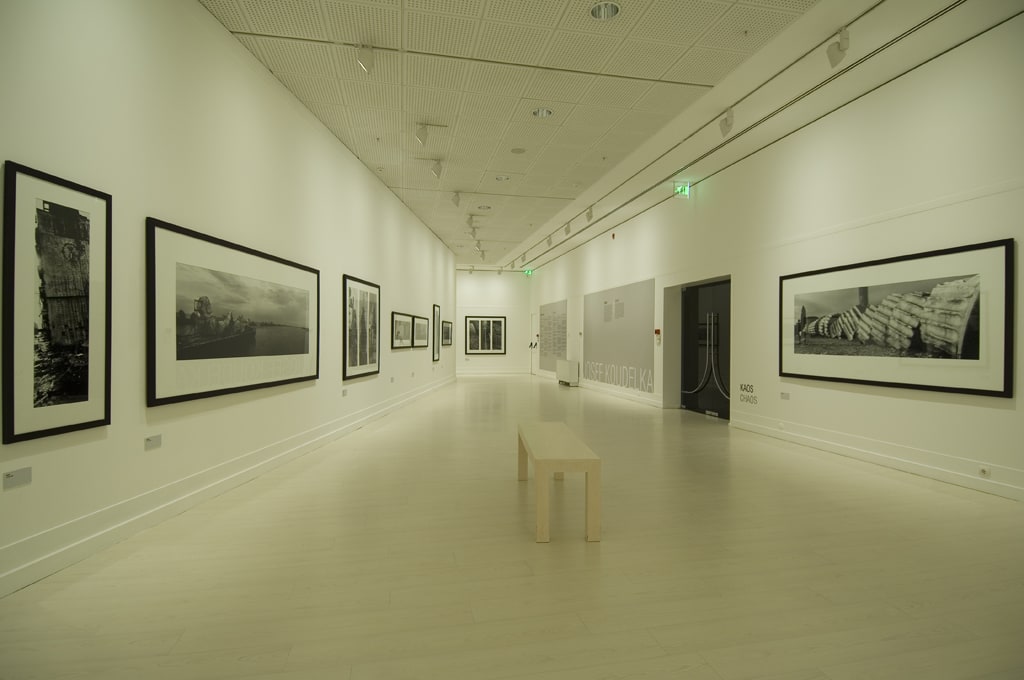 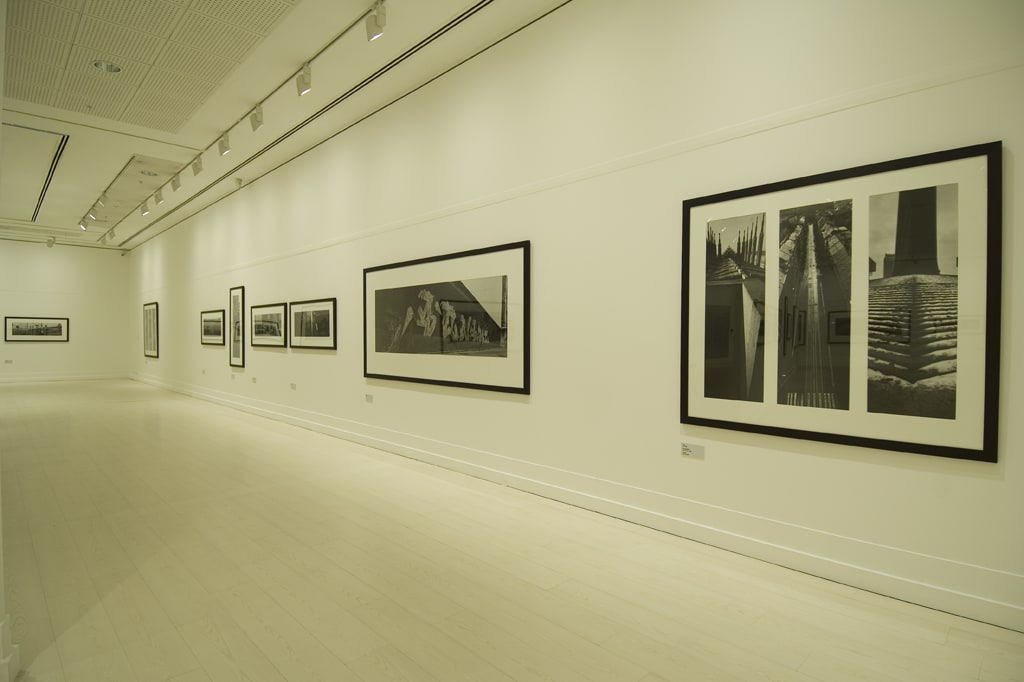 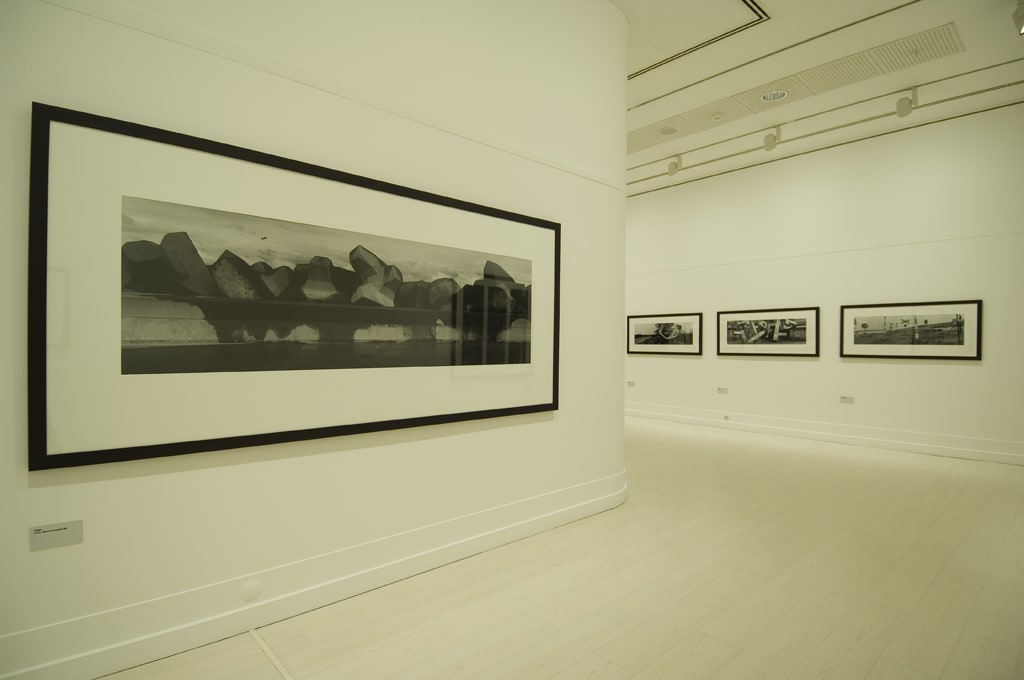 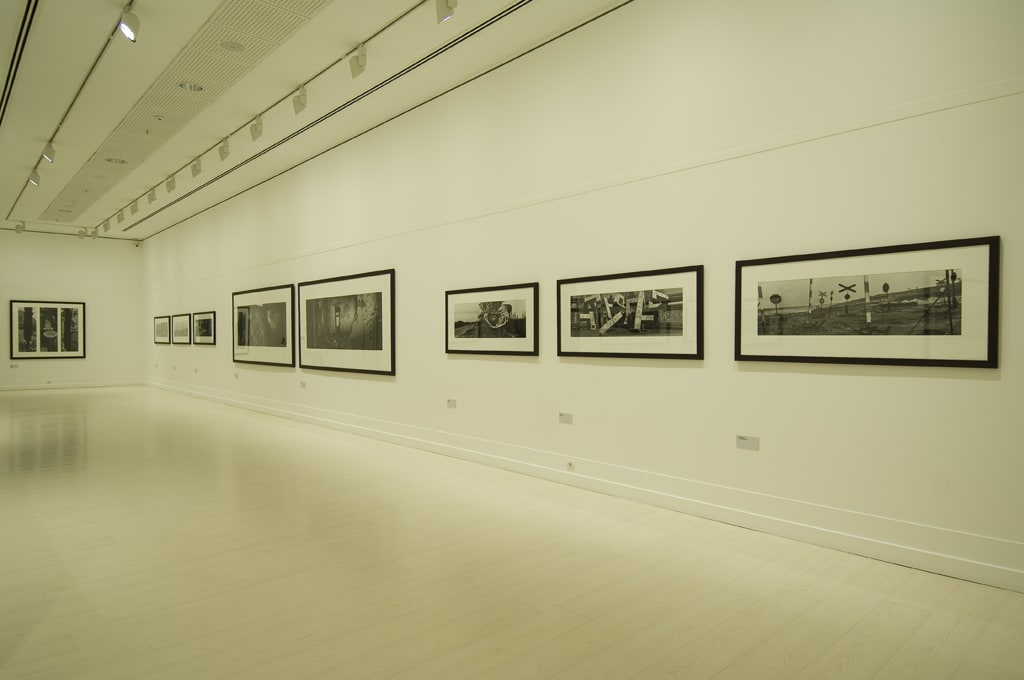 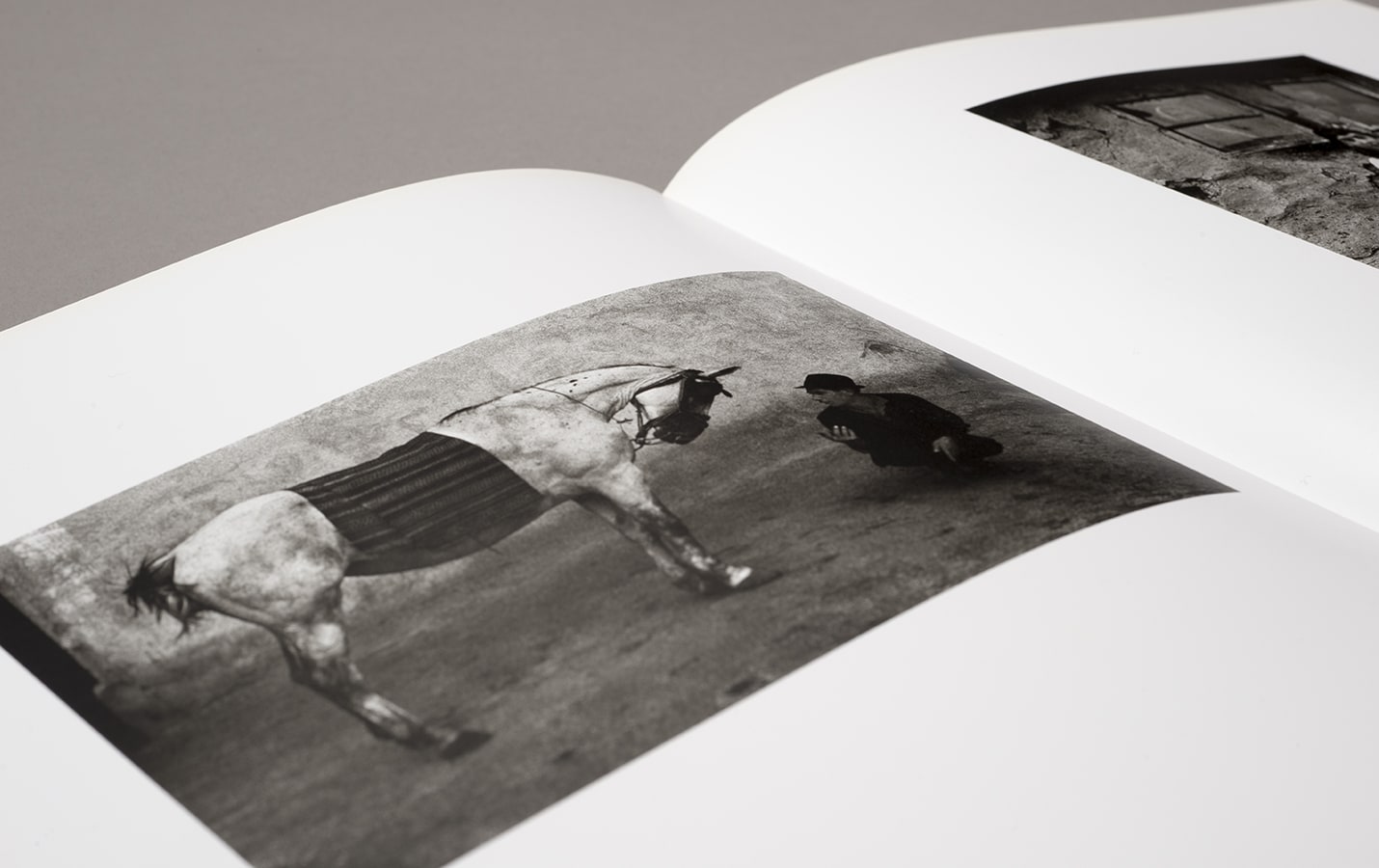 In this retrospective exhibition, Josef Koudelka revealed a side of himself, which we rarely see as it is usually covered up by the striking aesthetical quality of his photographs. Over time this...