Prints, Paintings and Sculptures from the Maeght Collection 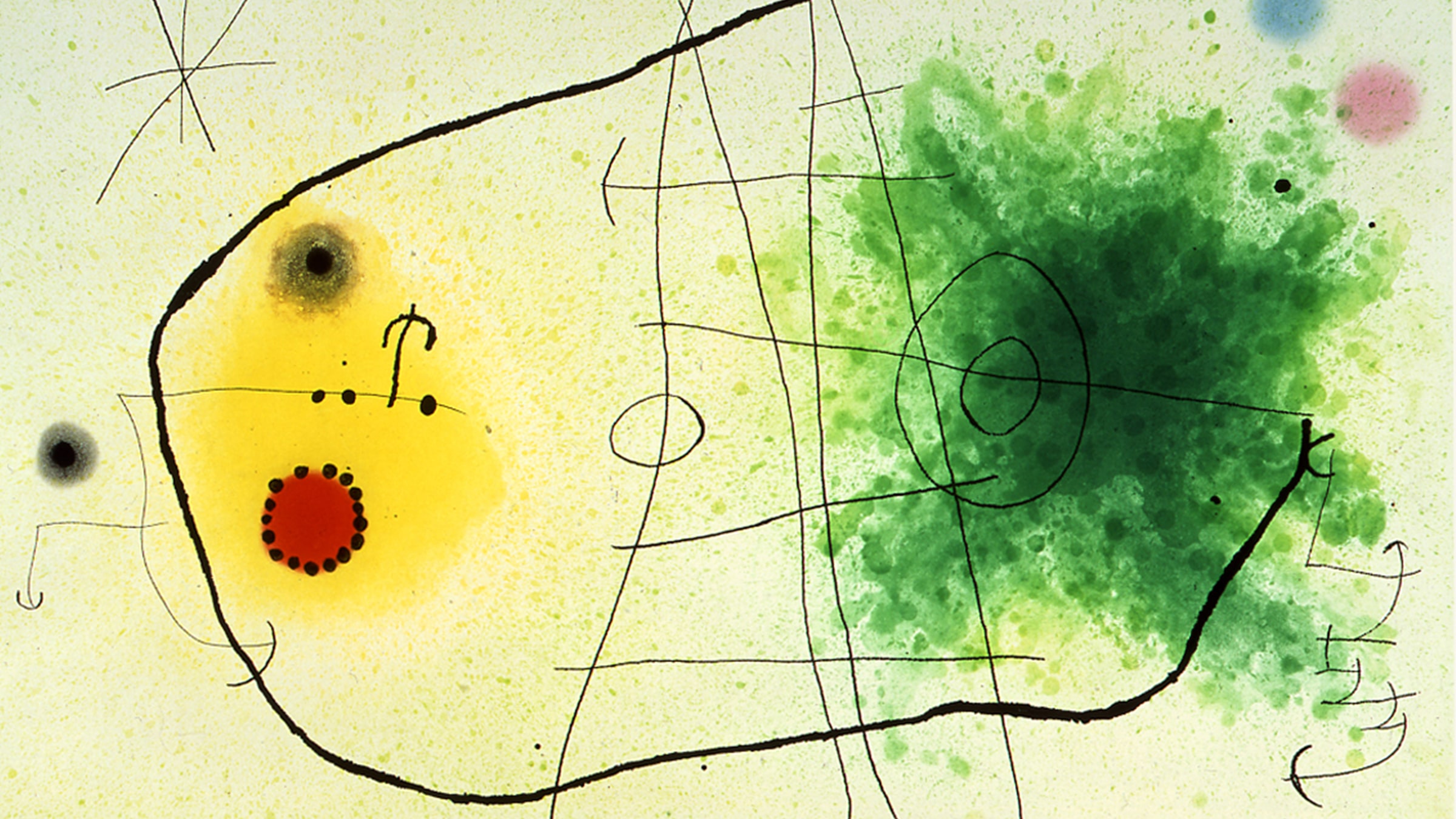 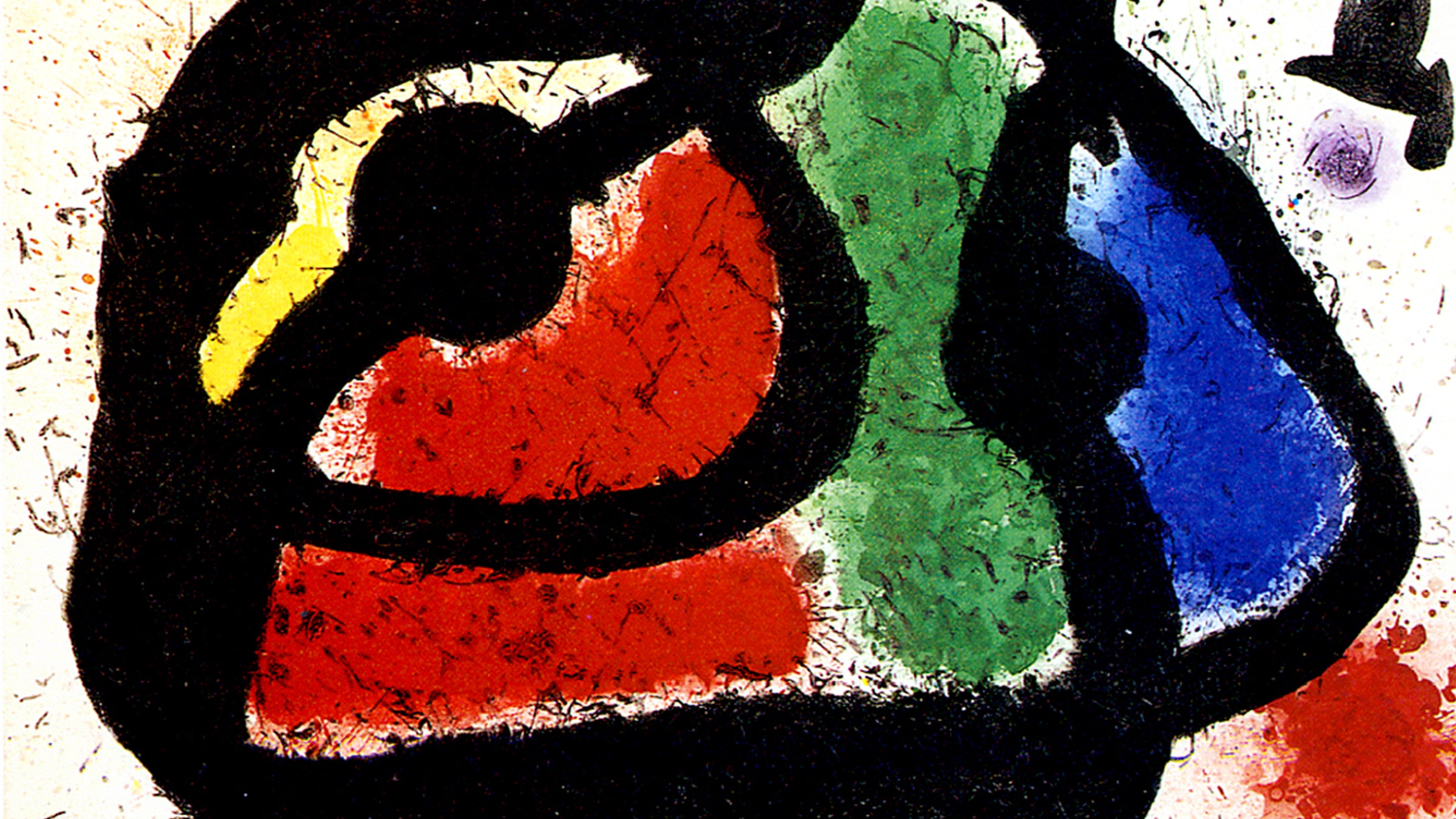 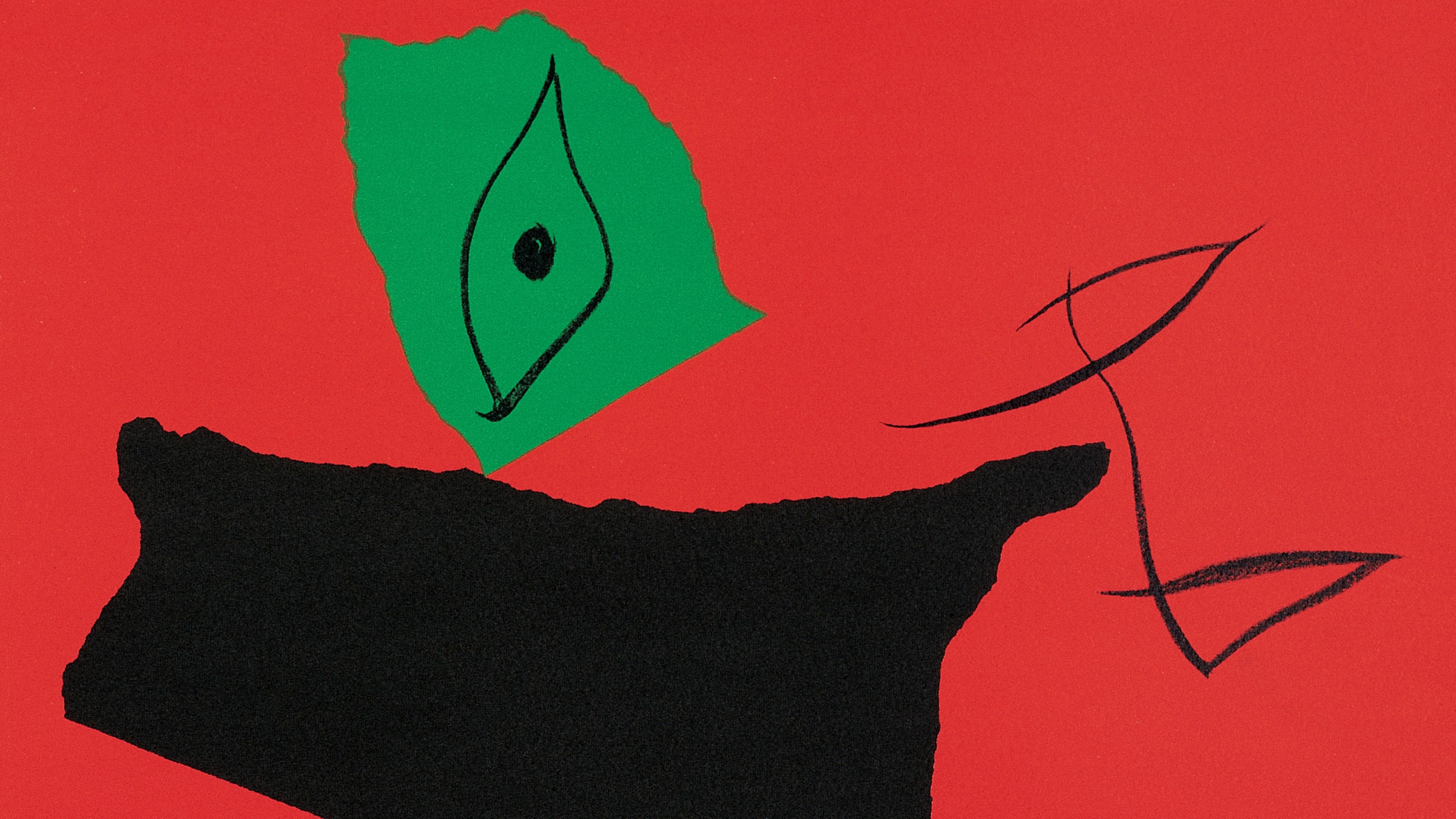 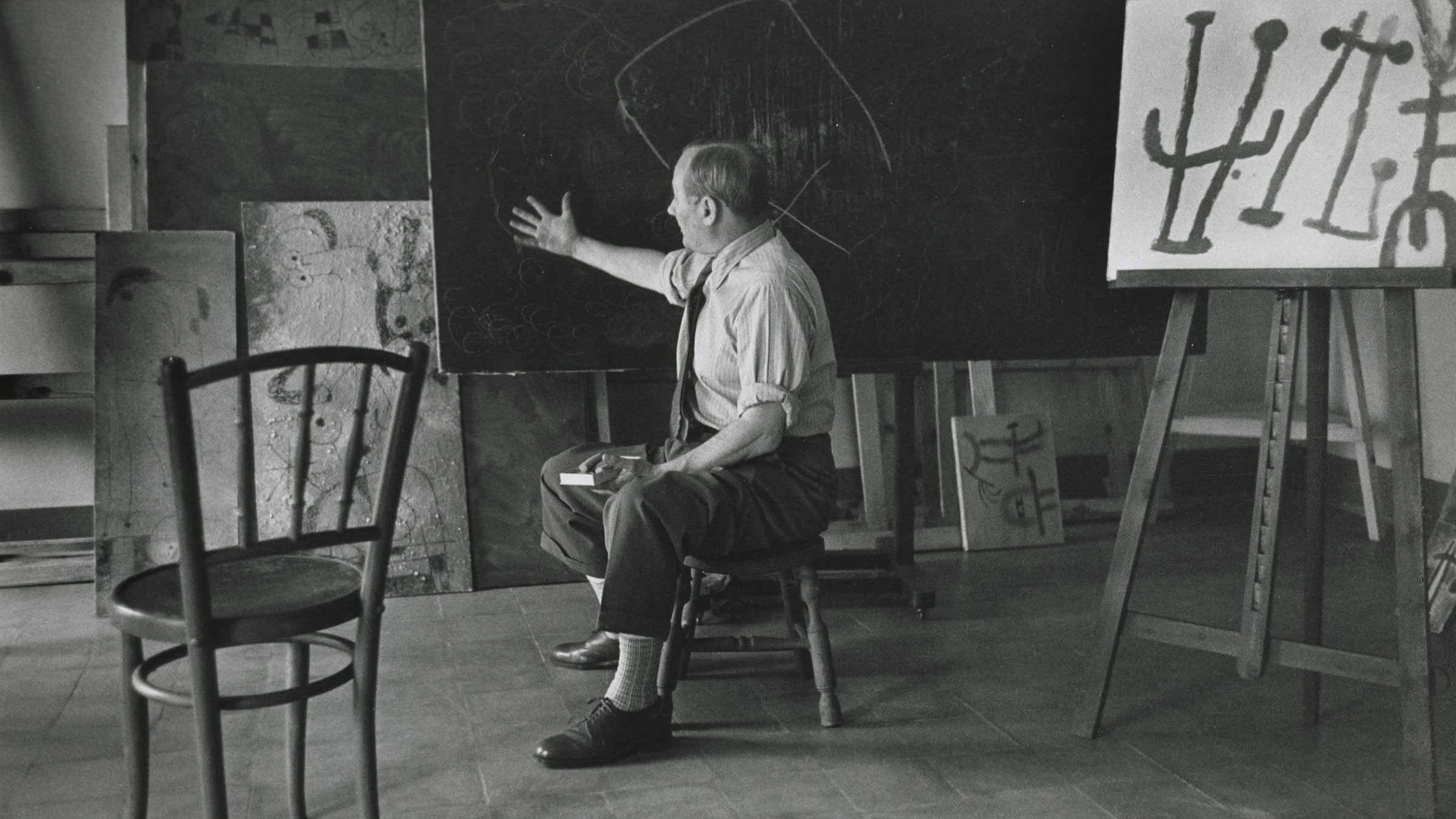 1946... As the pain and devastation caused by World War II is slowly beginning to fade away, key figures who had a major impact on the development of intellectual history and art in today’s world, such as J. Paul Sartre, R. Char, A. Giacometti, M. Leiris, J. Prévert, T. Tzara, P. Bonnard, H. Matisse, G. Braque, F. Léger, M. Chagall, A. Calder, A. Malraux, B. Van Velde, F. A. Bazaine, E. Chillida, and Joan Miró, gather in Paris.

The art of the epoch develops immediately after modern art was denounced as irrational and degenerate by Hitler. During a time in which people were overtaken by surprise and joy, yet ready to embrace life and heal old wounds, Paris draw in artists like a powerful magnet. The attraction to the thriving city proves that art can only flourish in a free environment.

Inspired by his close friend Miró, France’s then Minister of Culture André Malraux, who is remembered with much pride, carried the world of philosophy and literature to yet another level with an extensive recount of the art of this brilliant Catalan master in one of his books.

Questioning life as well as art and offering unconventional perspectives, philosophical and artistic currents, movements such as Dadaism, Cubism, Surrealism, Automatism, and Existentialism developed in this period giving rise to the emergence of artists identifying themselves with these movements. Embracing hundreds of artists and intellectuals, the Maeght Family became their friends and patrons. Among these, Miró always maintained a special place for the Family.

With a view to create a liberal working environment for artists, the Maeght Family inaugurated the Maeght Foundation in 1964, with the aim of rekindling friendships it has formed with artists and intellectuals in the 1930s, prior to World War II. This foundation is the first modern art foundation established in France.

Curated by Yoyo Maeght, who is a third generation Maeght Family member and spent most of his childhood with the artist, Joan Miró: Prints, Paintings and Sculptures from the Maeght Collection presents Miró's take on the post-war period with joyous and impassioned colors, as well as the recollections of a long-lasting friendship. 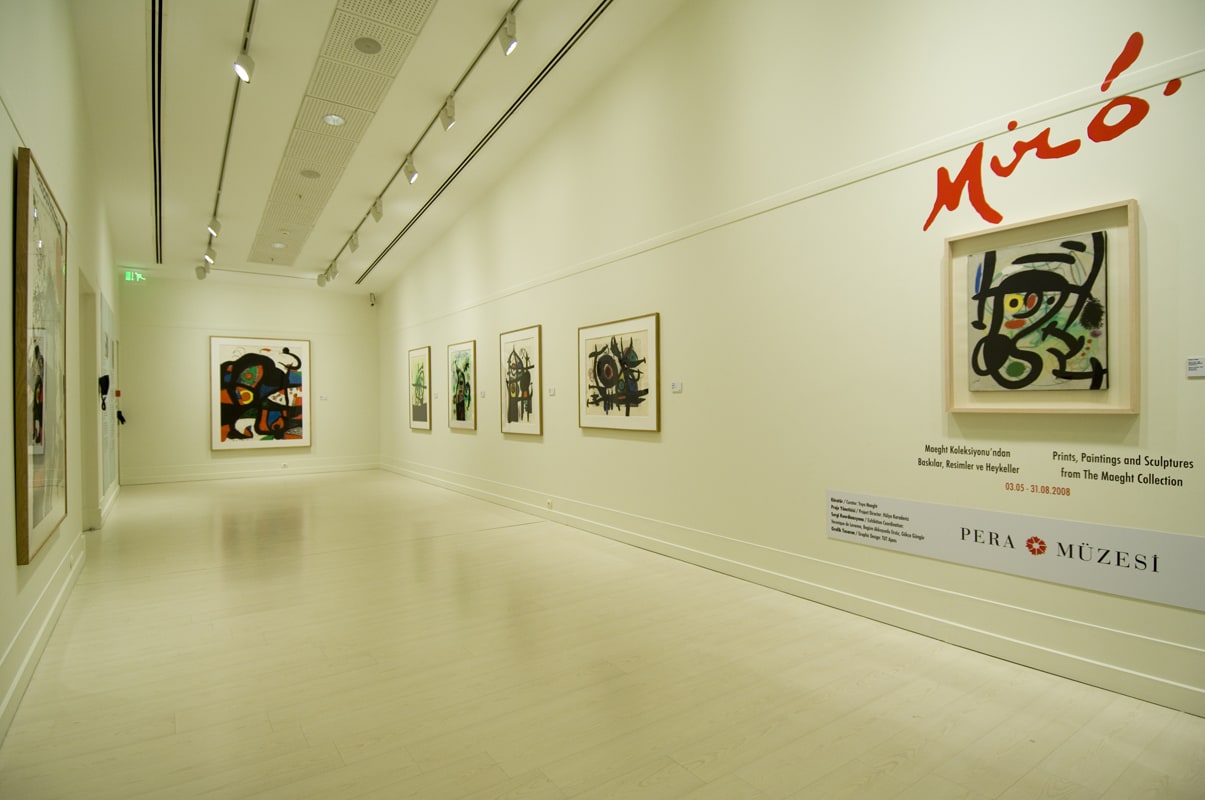 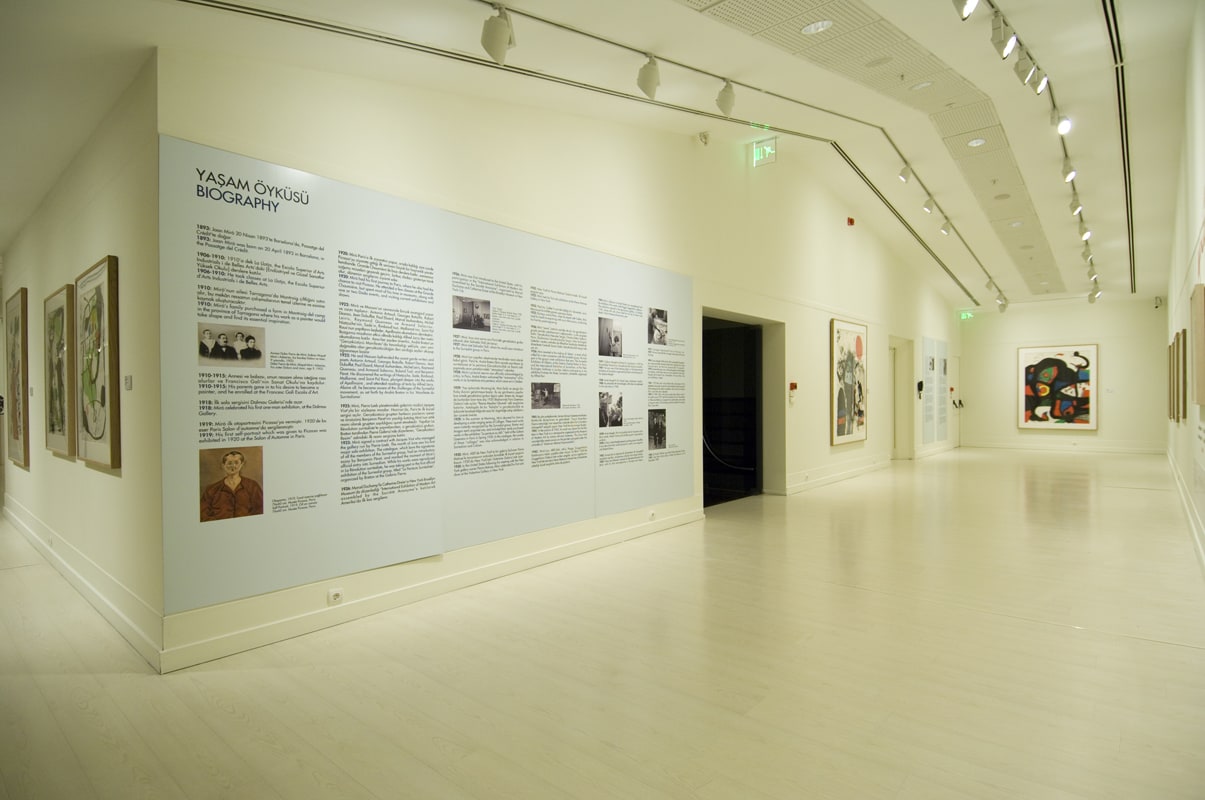 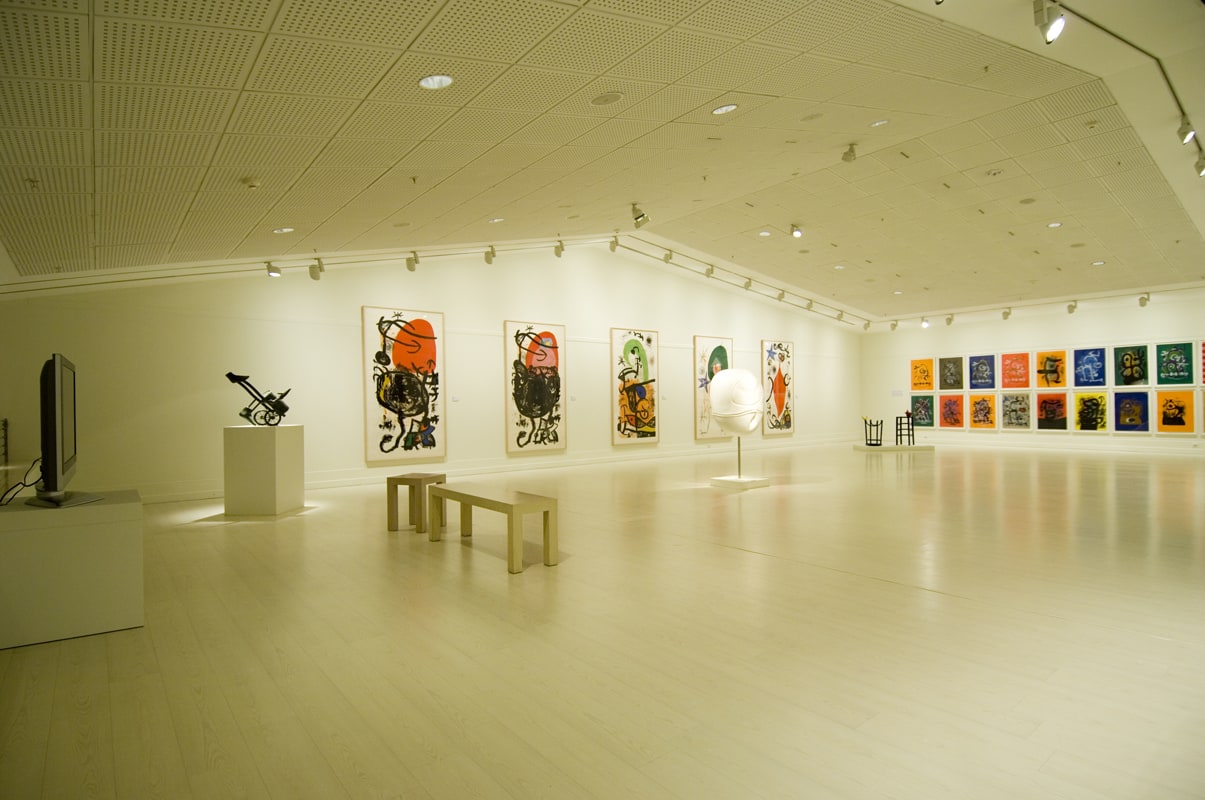 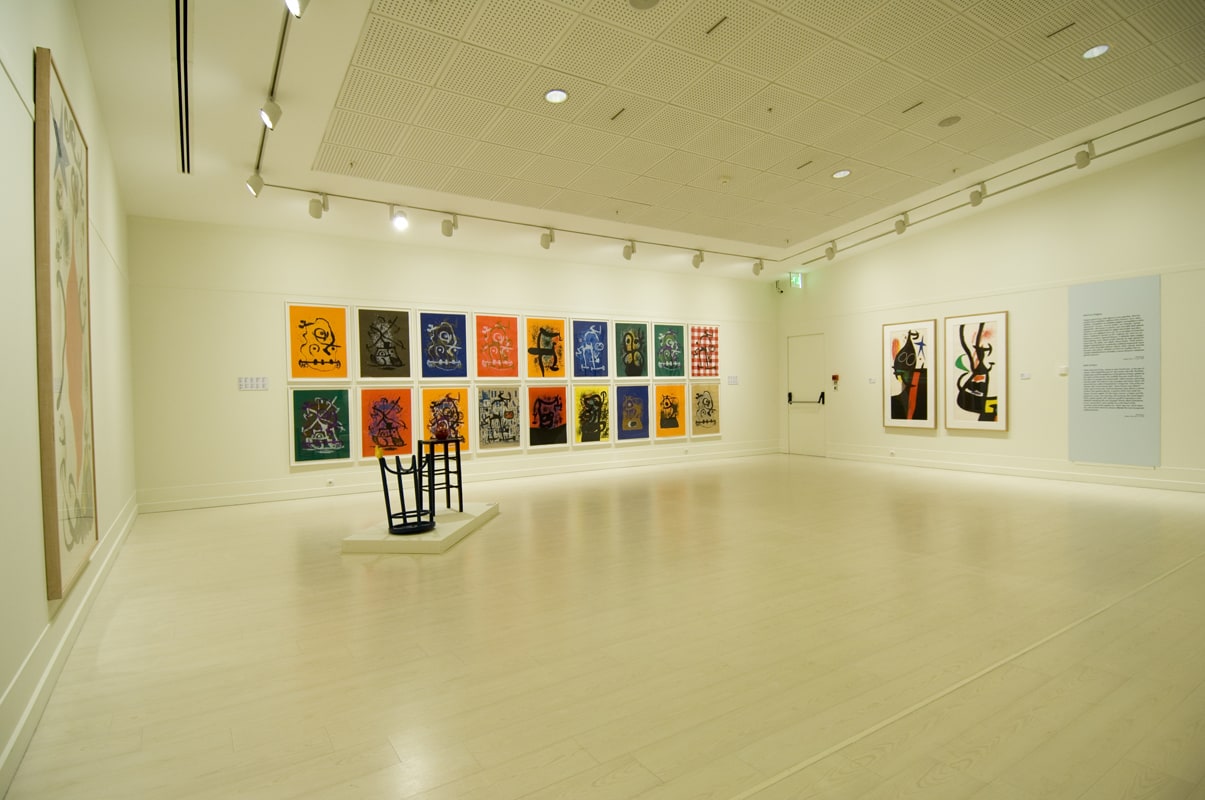 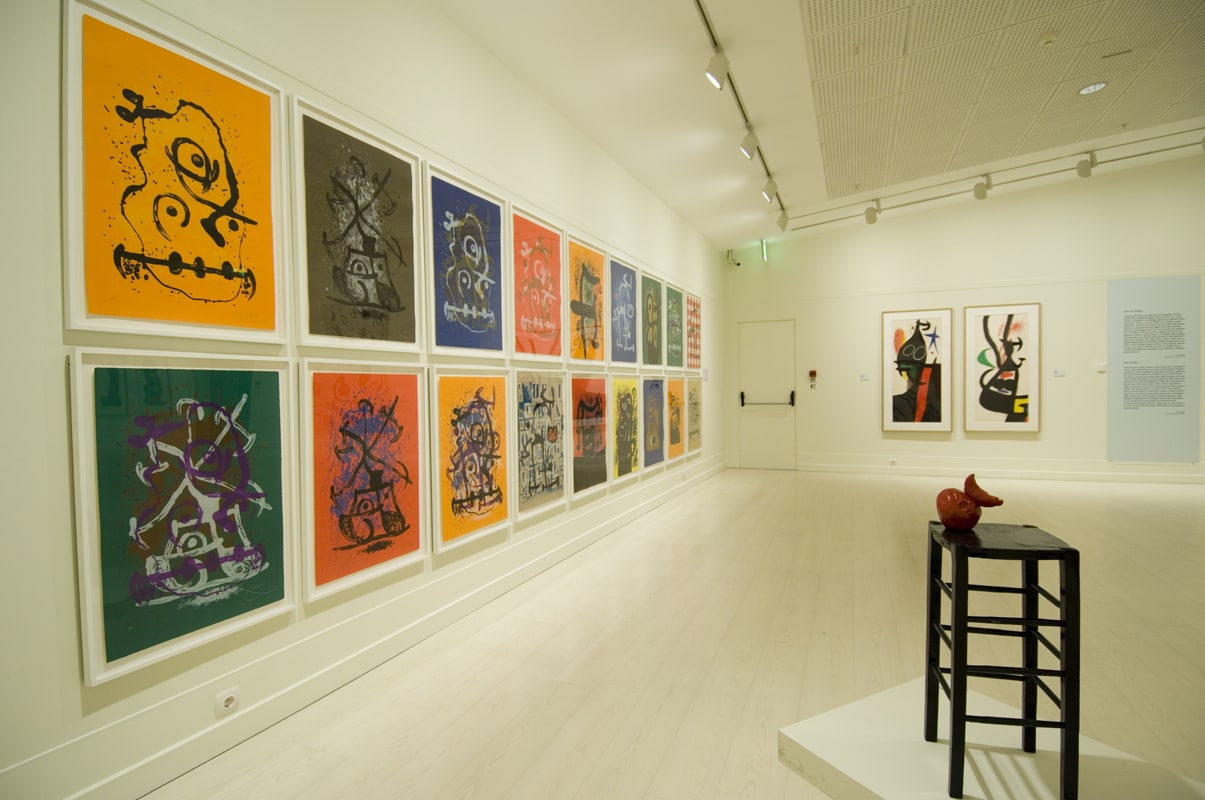 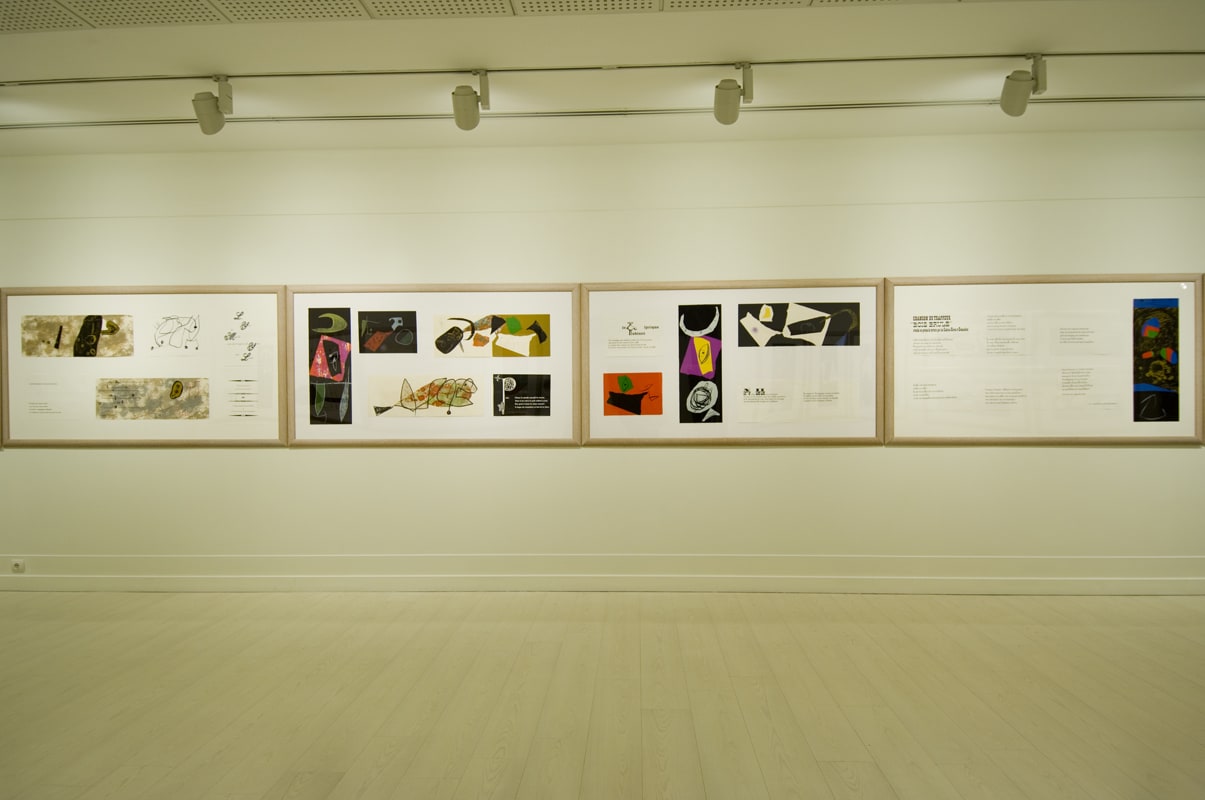 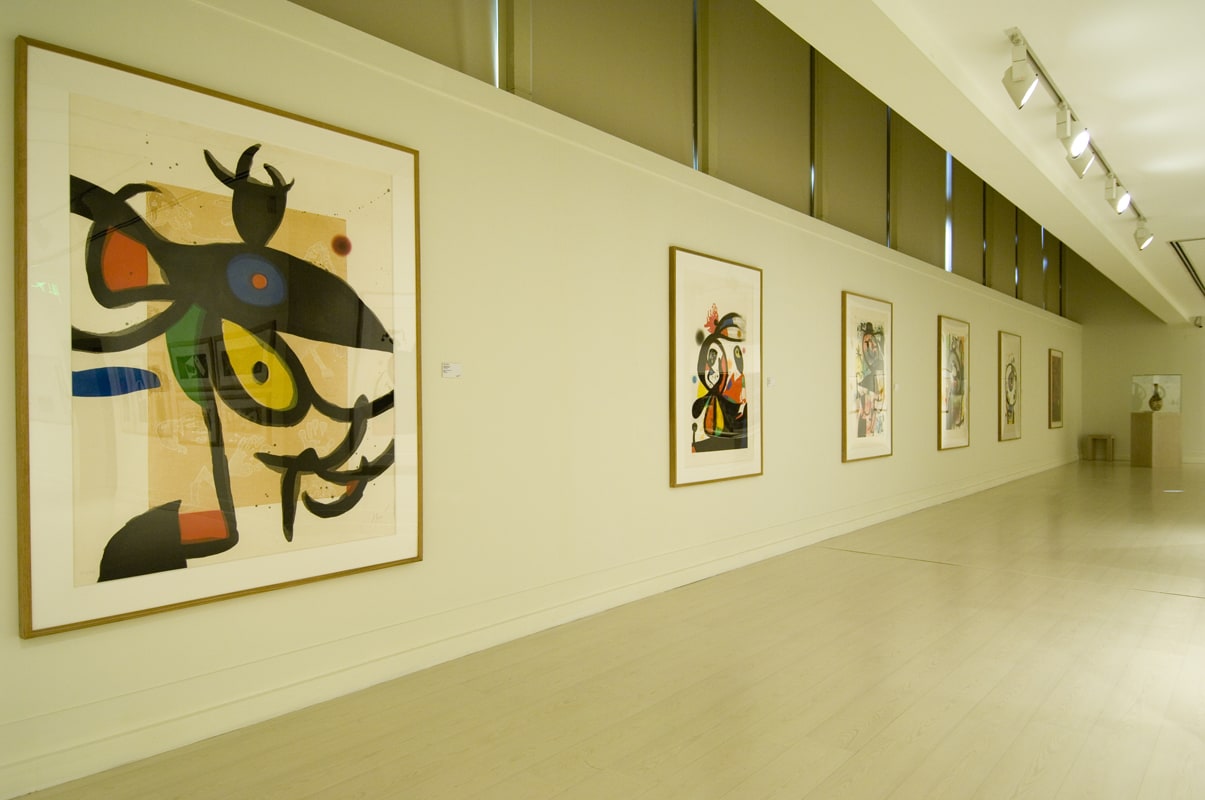 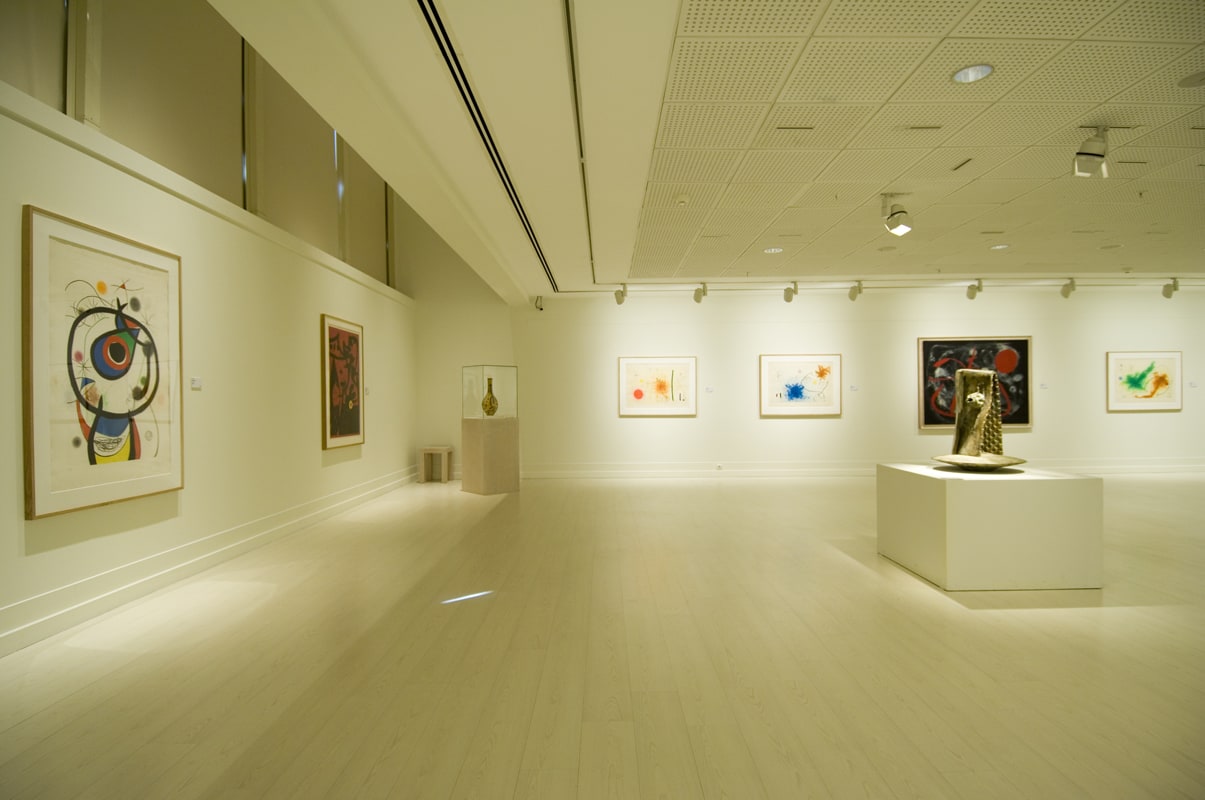 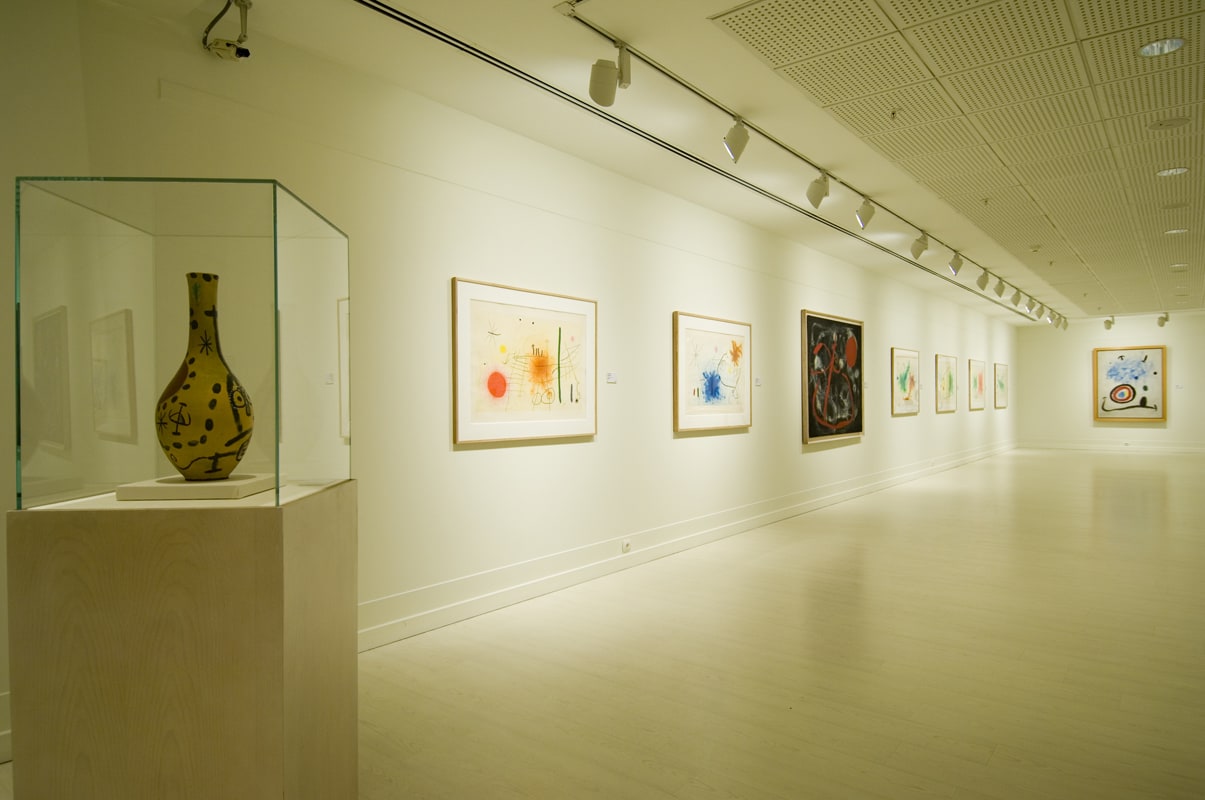 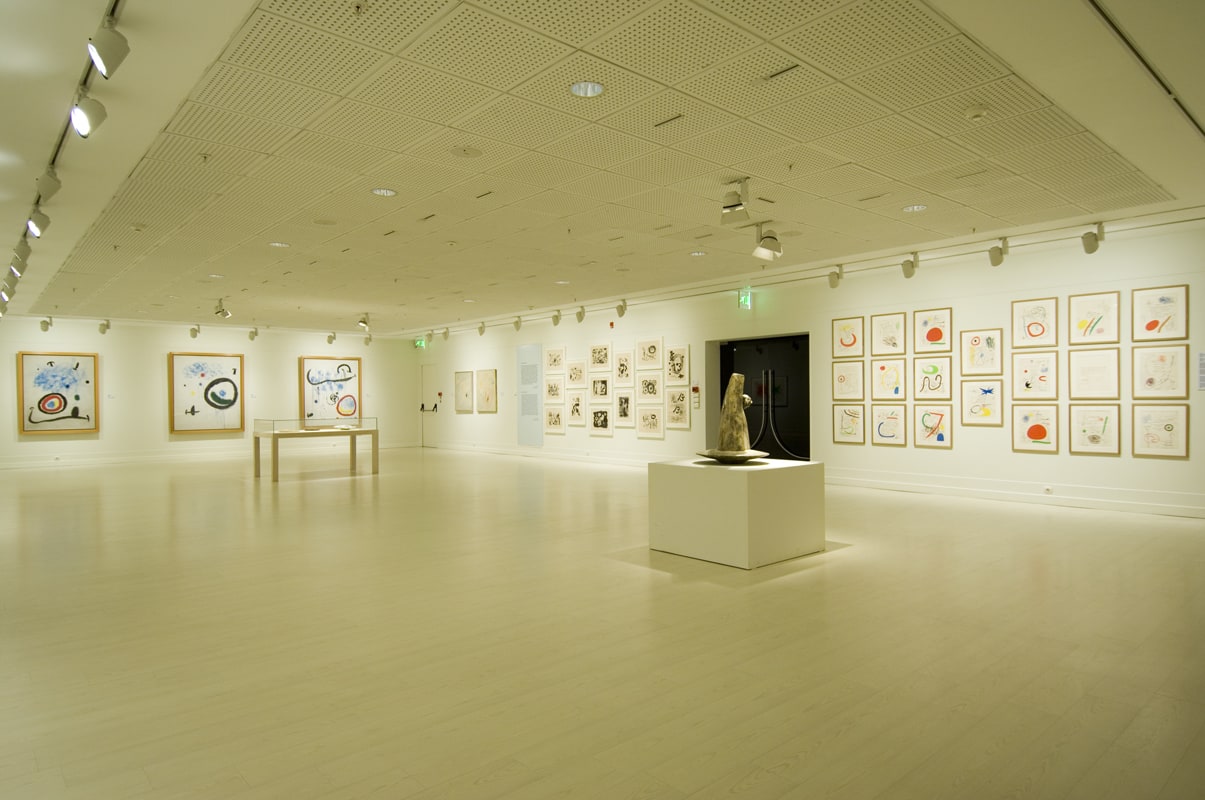 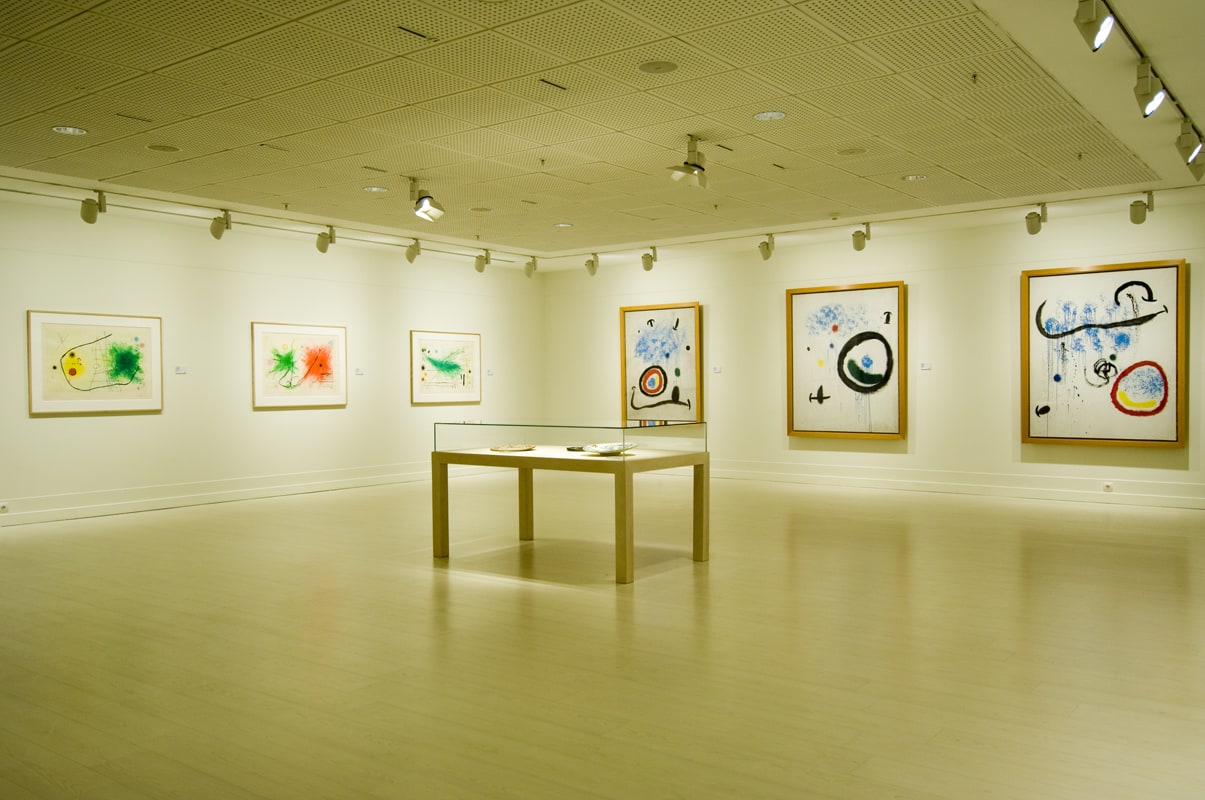 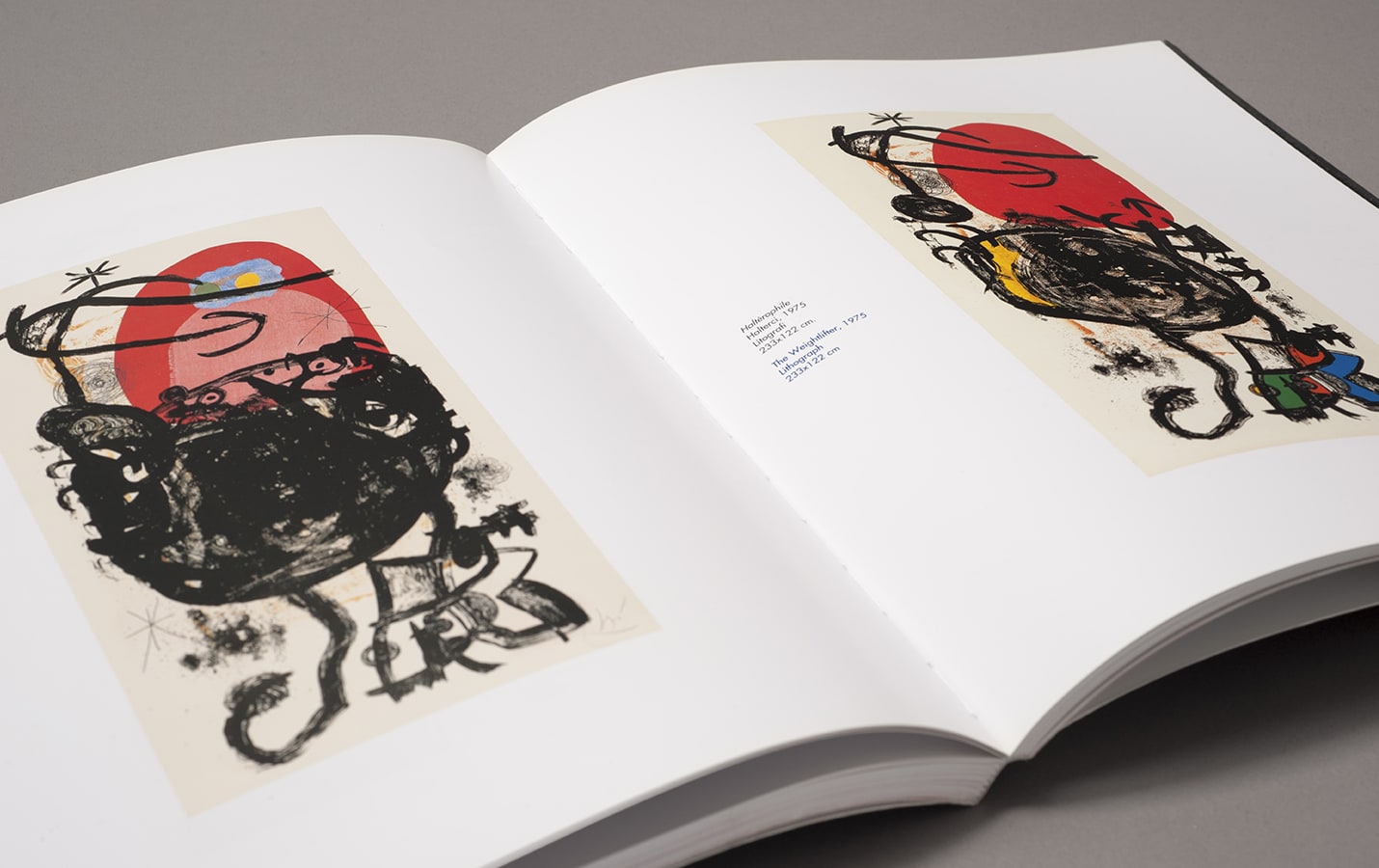 Joan Miró: Prints, Paintings and Sculptures from the Maeght Collection exhibited in 2008, presents the joyous and impassioned colours of the post-war period, as well as the recollections...