BYOB (Bring Your Own Beamer) 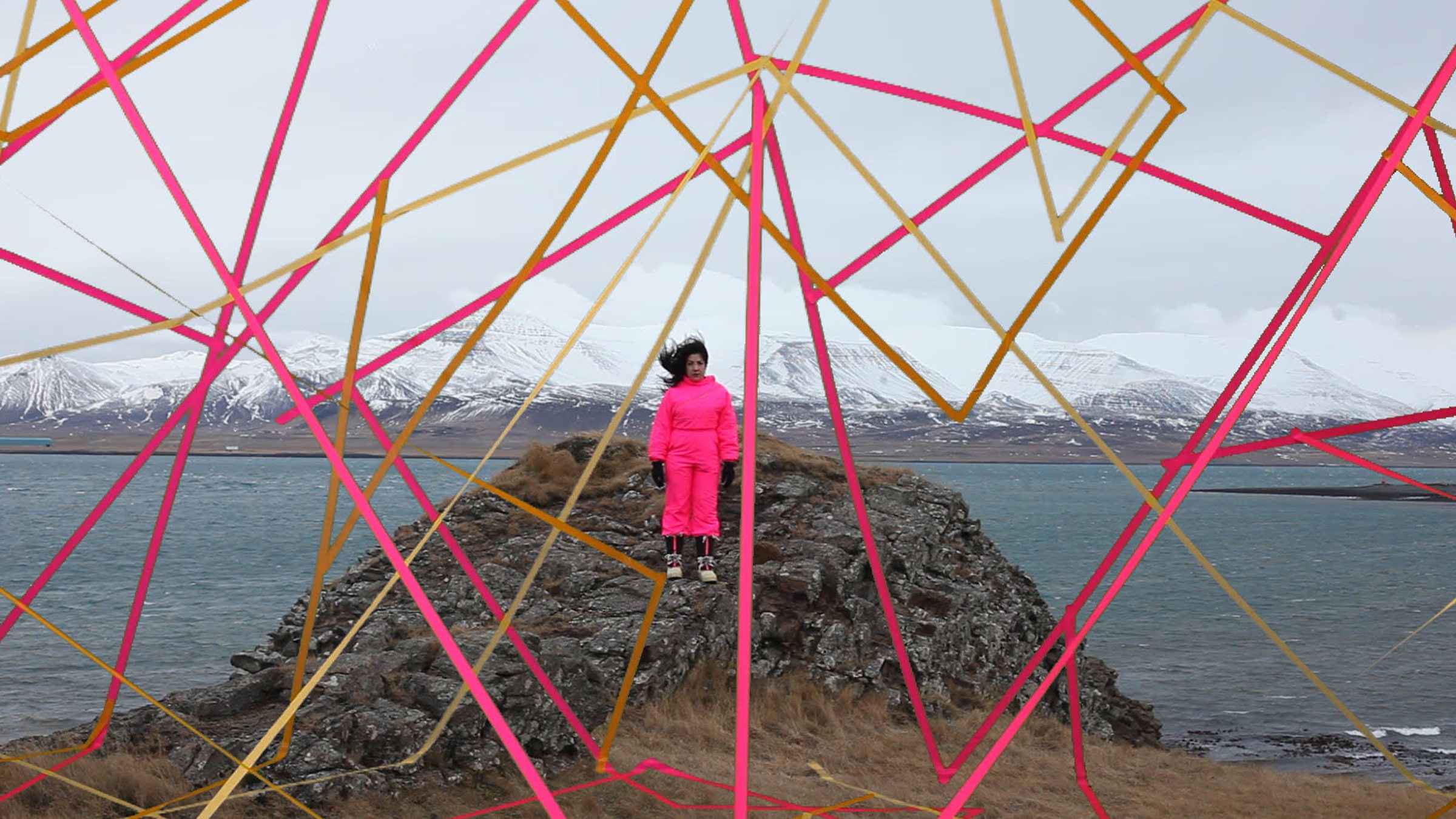 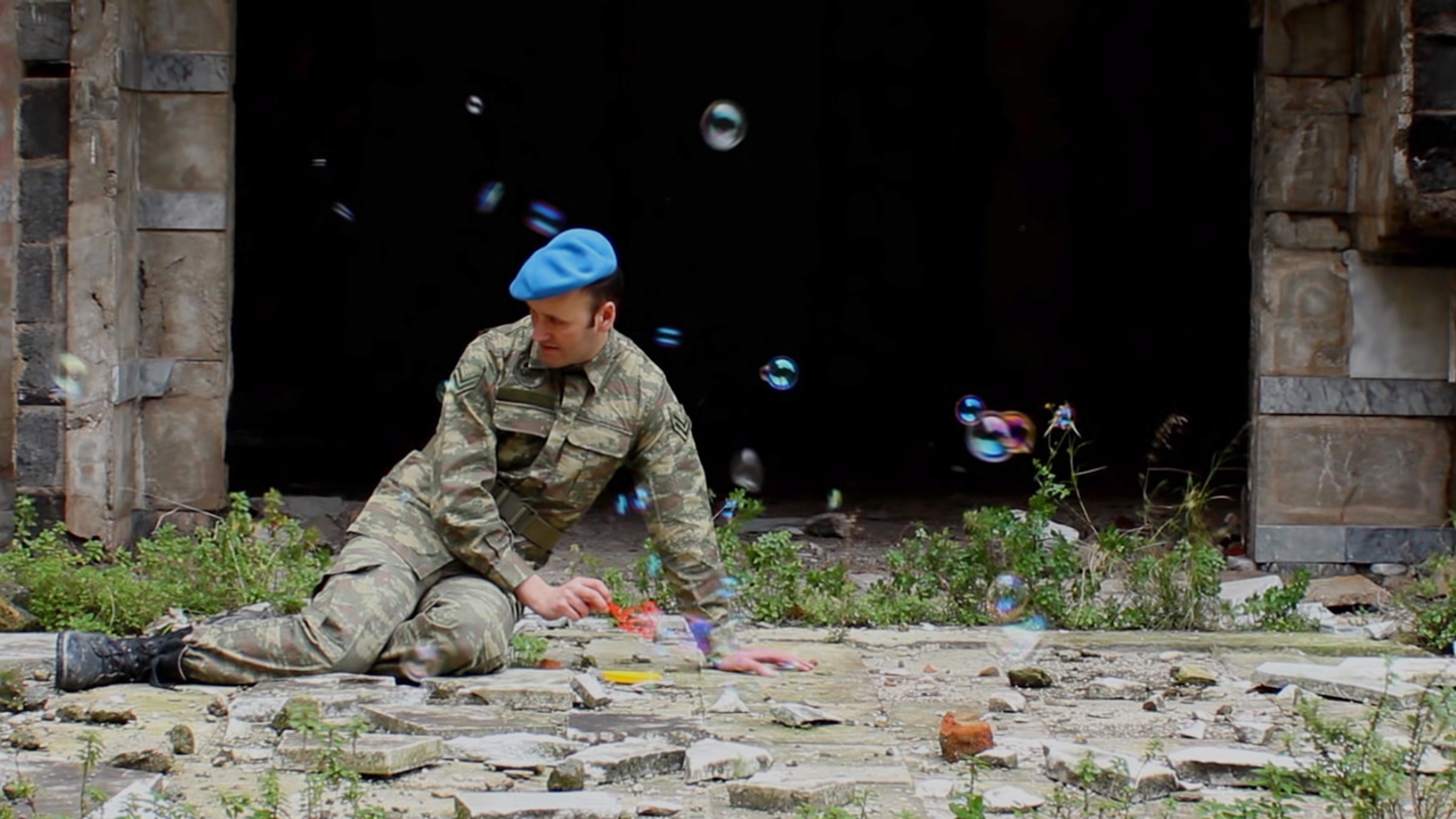 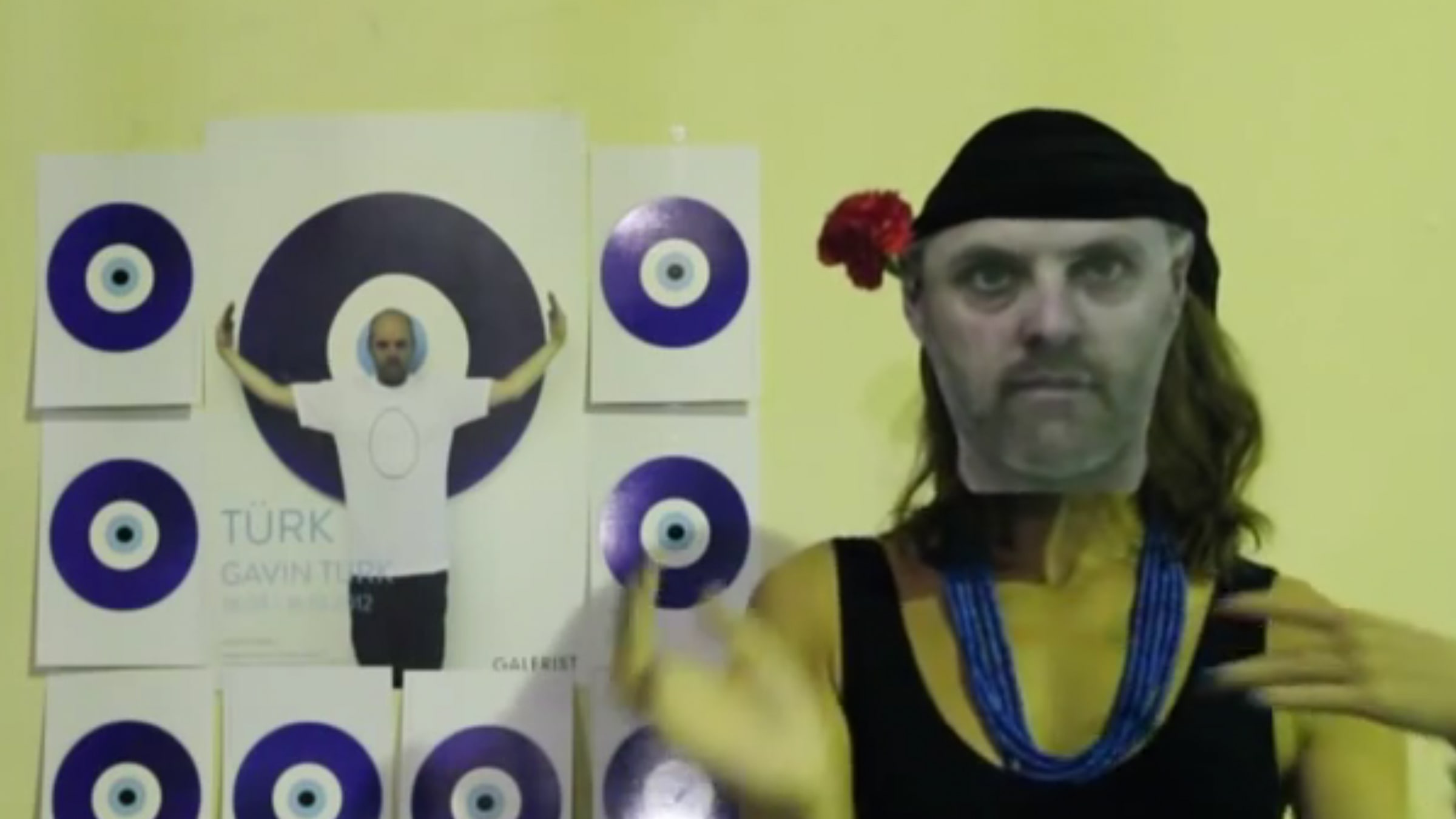 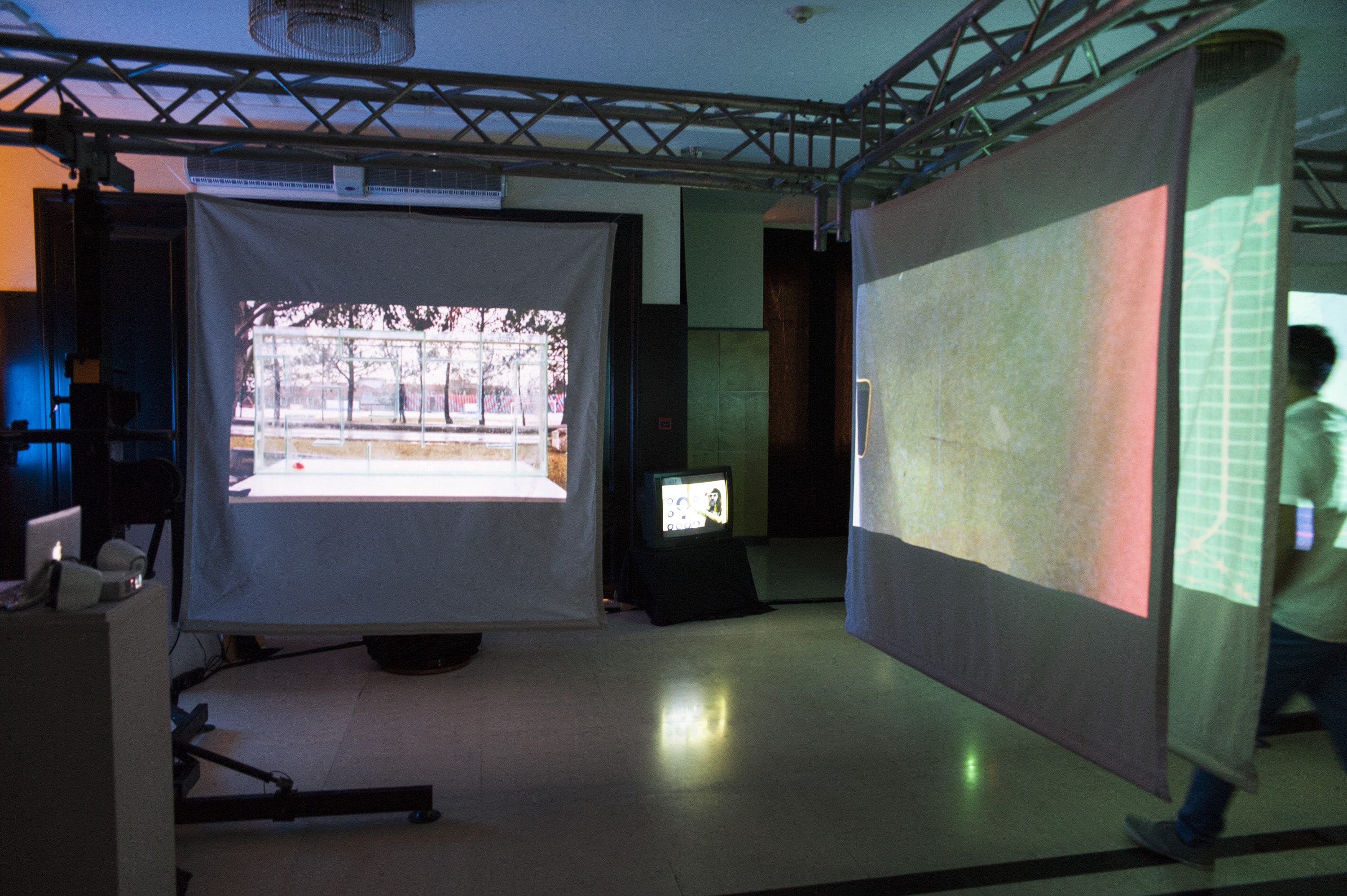 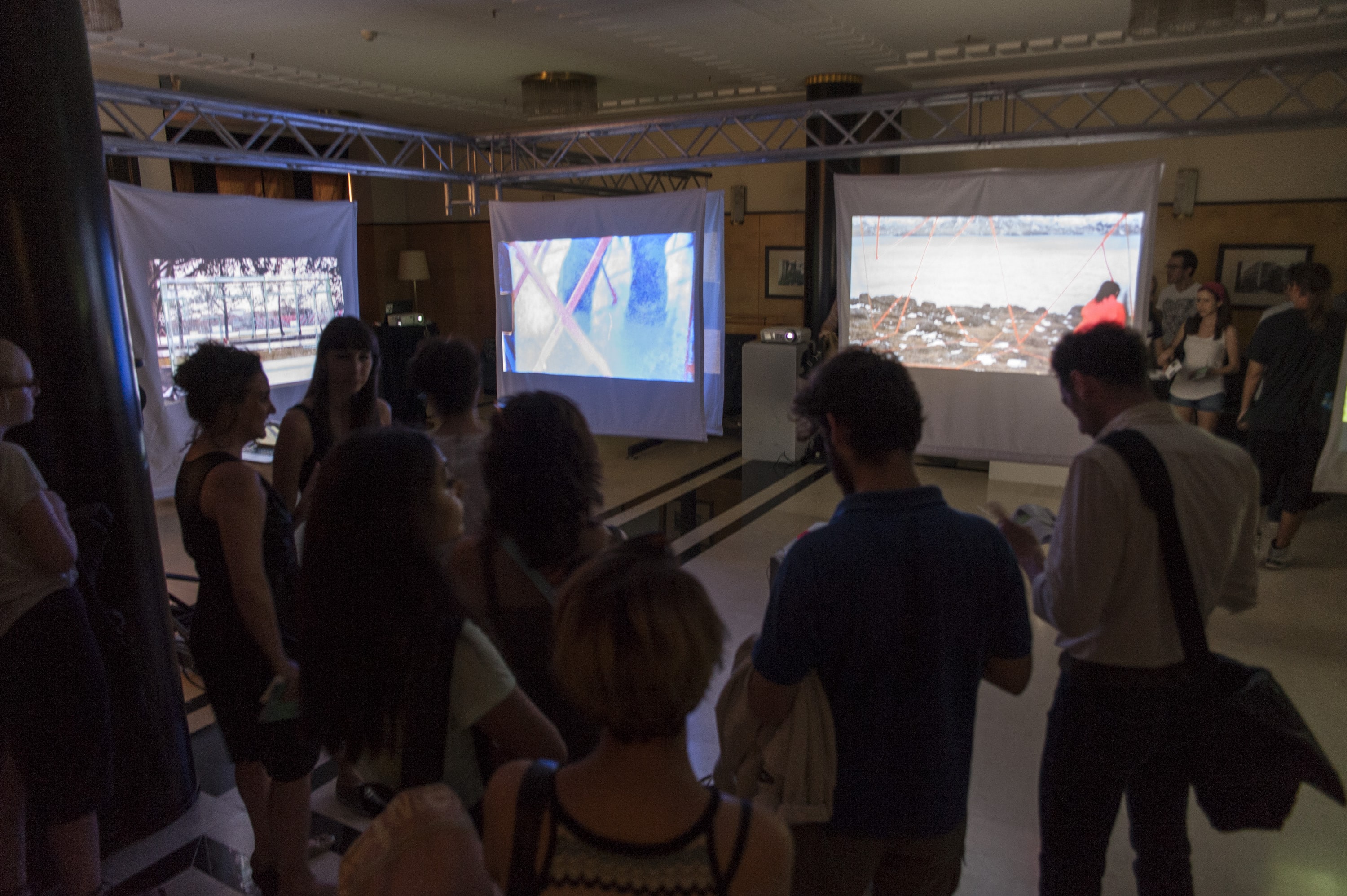 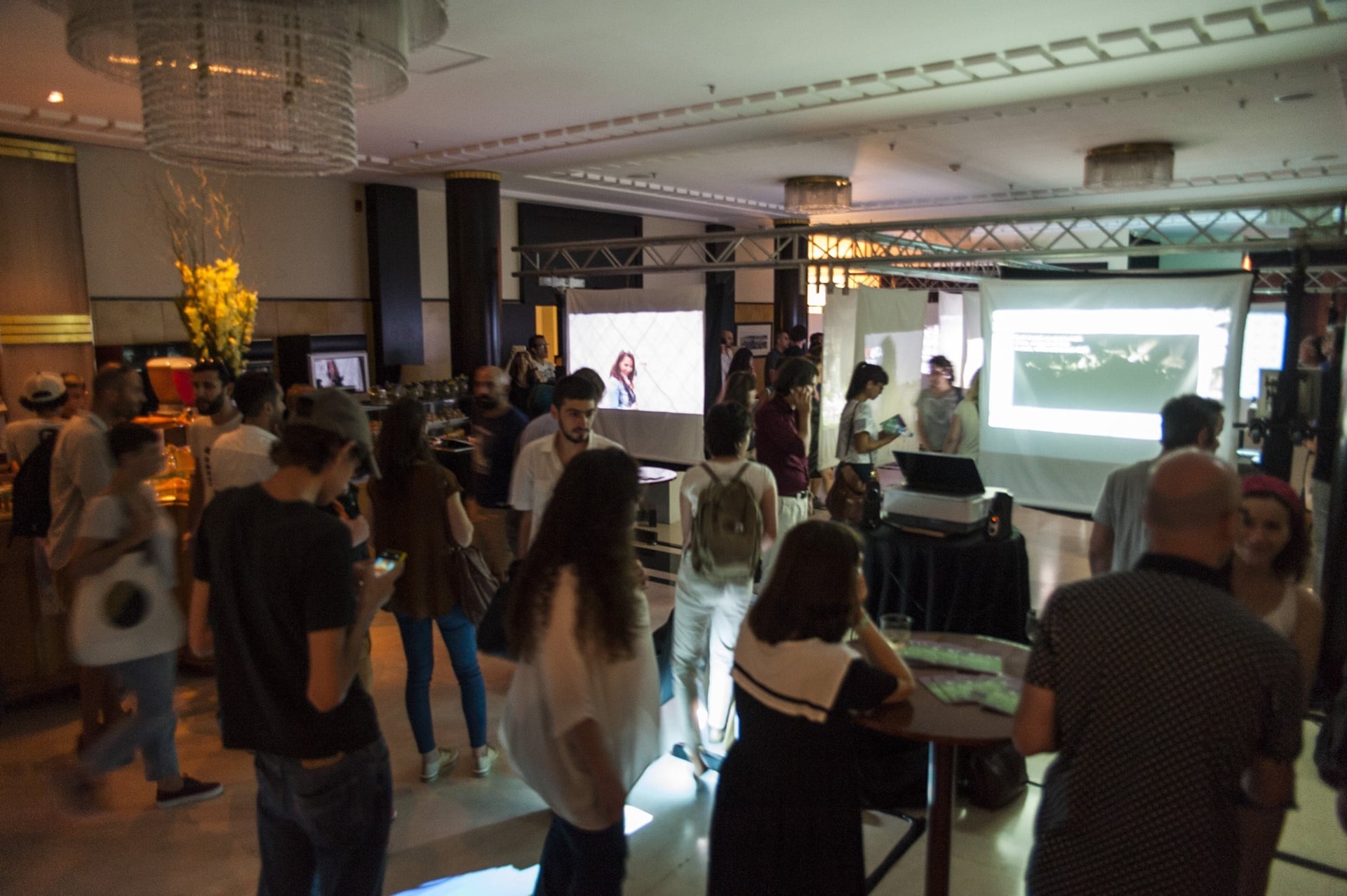 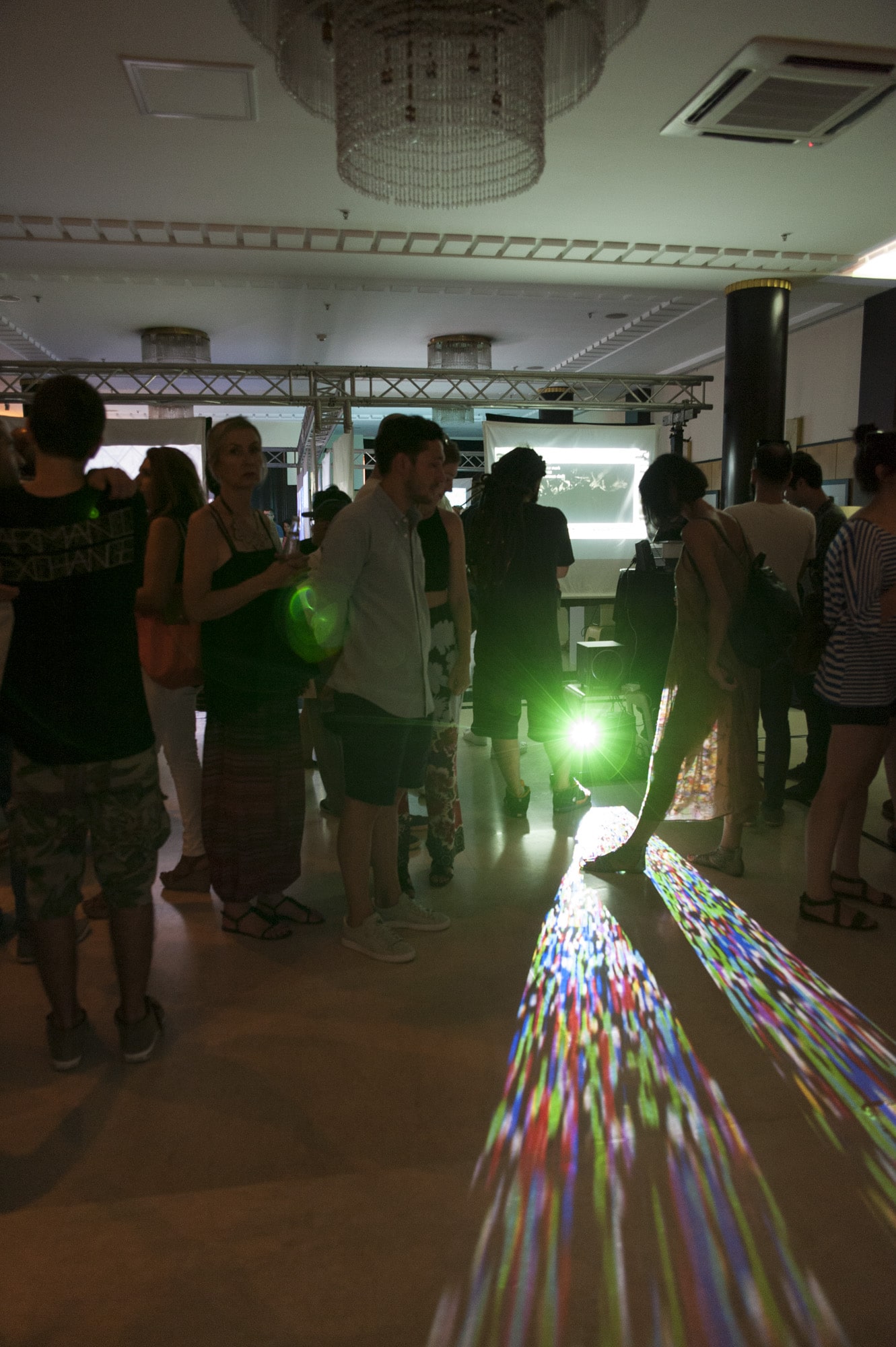 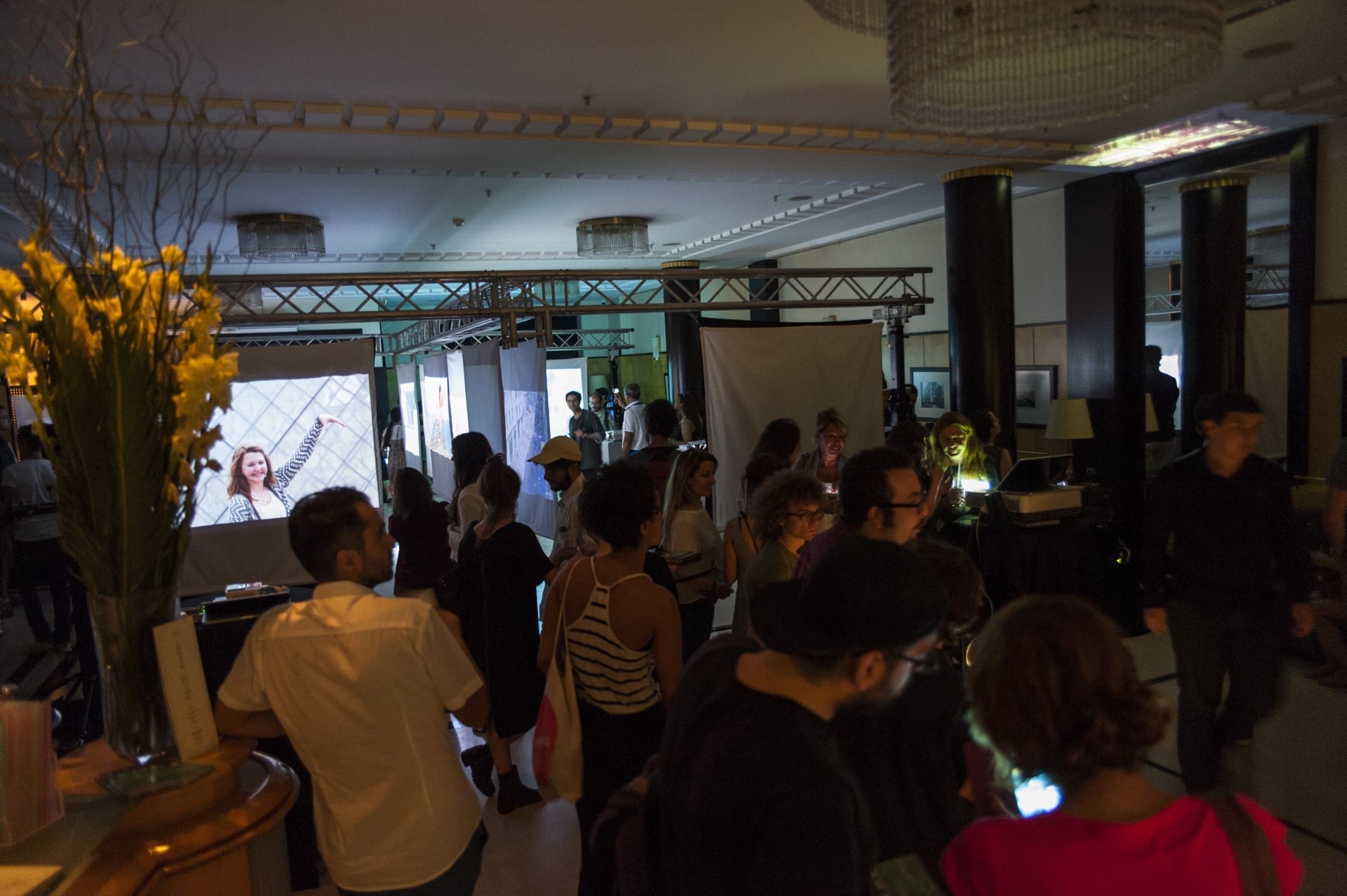 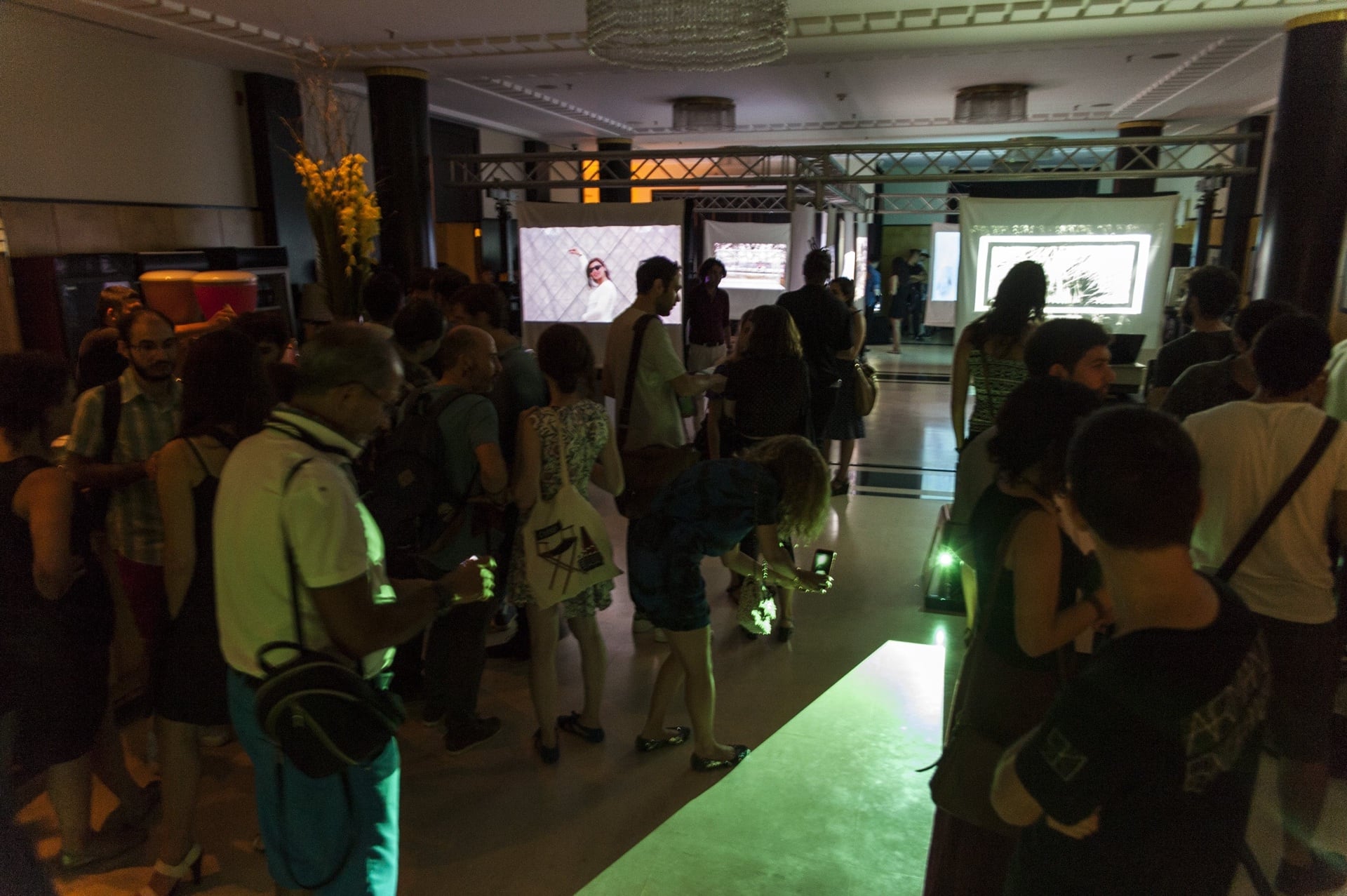 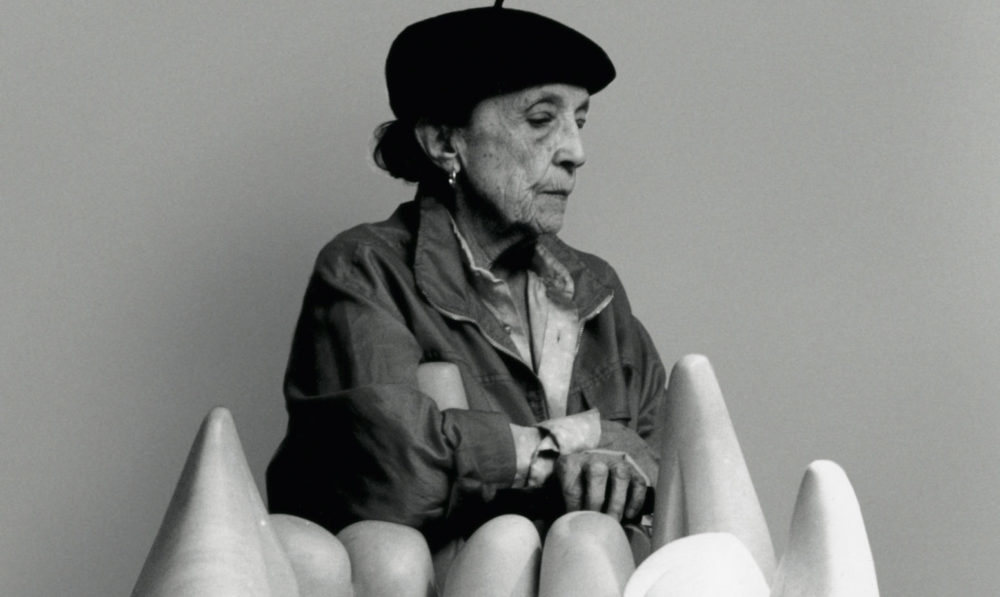