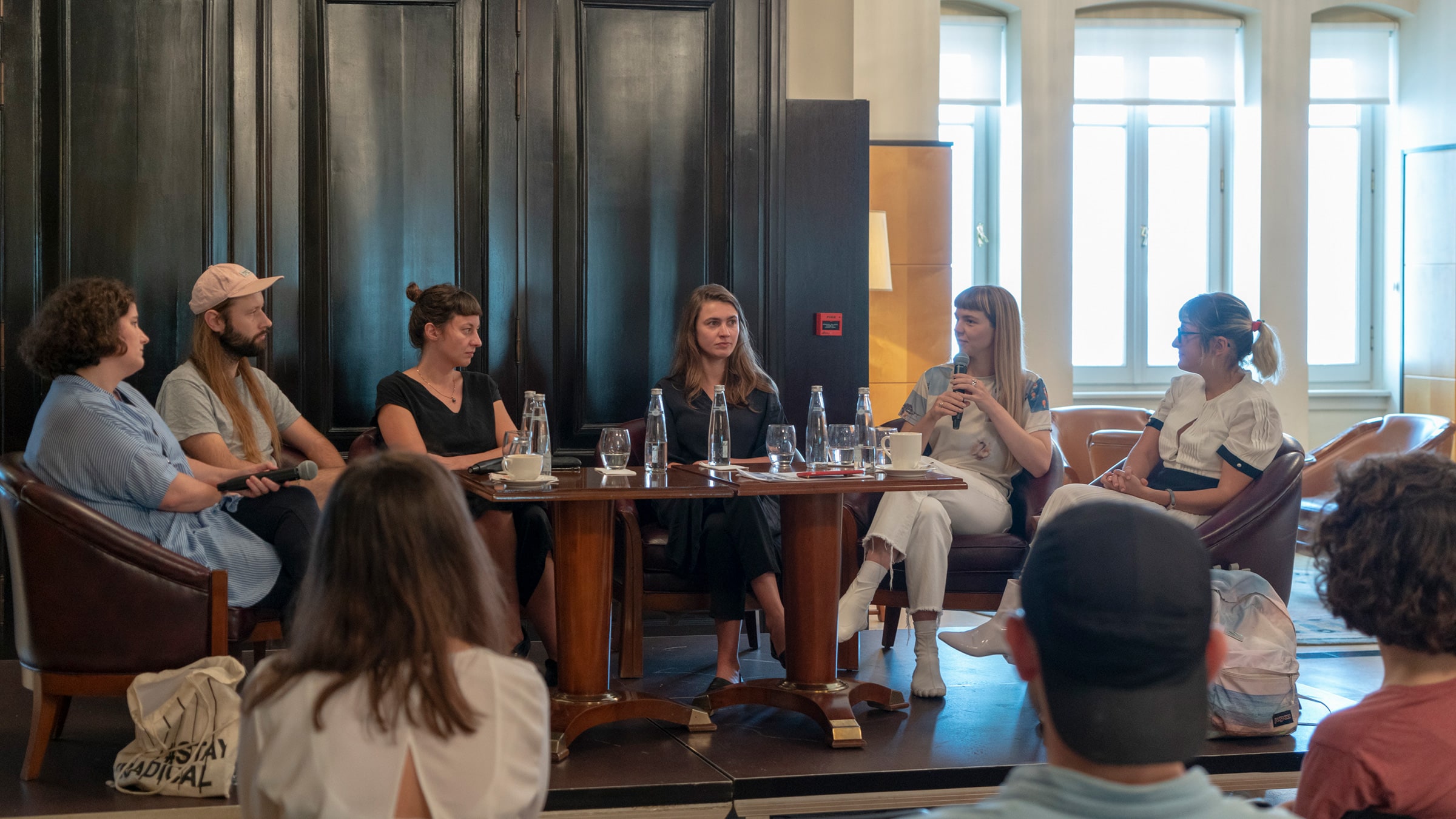 Pera Museum, in collaboration with Istanbul Foundation for Culture and Arts (İKSV), is one of the main venues for this year’s 4th Istanbul Design Biennial from 22 September to 4 November 2018.

The Designer Conversations, organized over the course of the Biennial, provide an exchange platform for participating designers to share and expand on their projects and approach. Participating designers come together in a moderated conversation, revealing their individual processes and exploring common and differing threads in their work and practice. The format adds a discursive layer to the design biennial's exhibition and allows the audience to learn more about the works on display and the designers that created them.

The Designer Conversations are supported by VitrA

Free admission, drop in. This event will take place in the Pera Café. The talk will be in English. 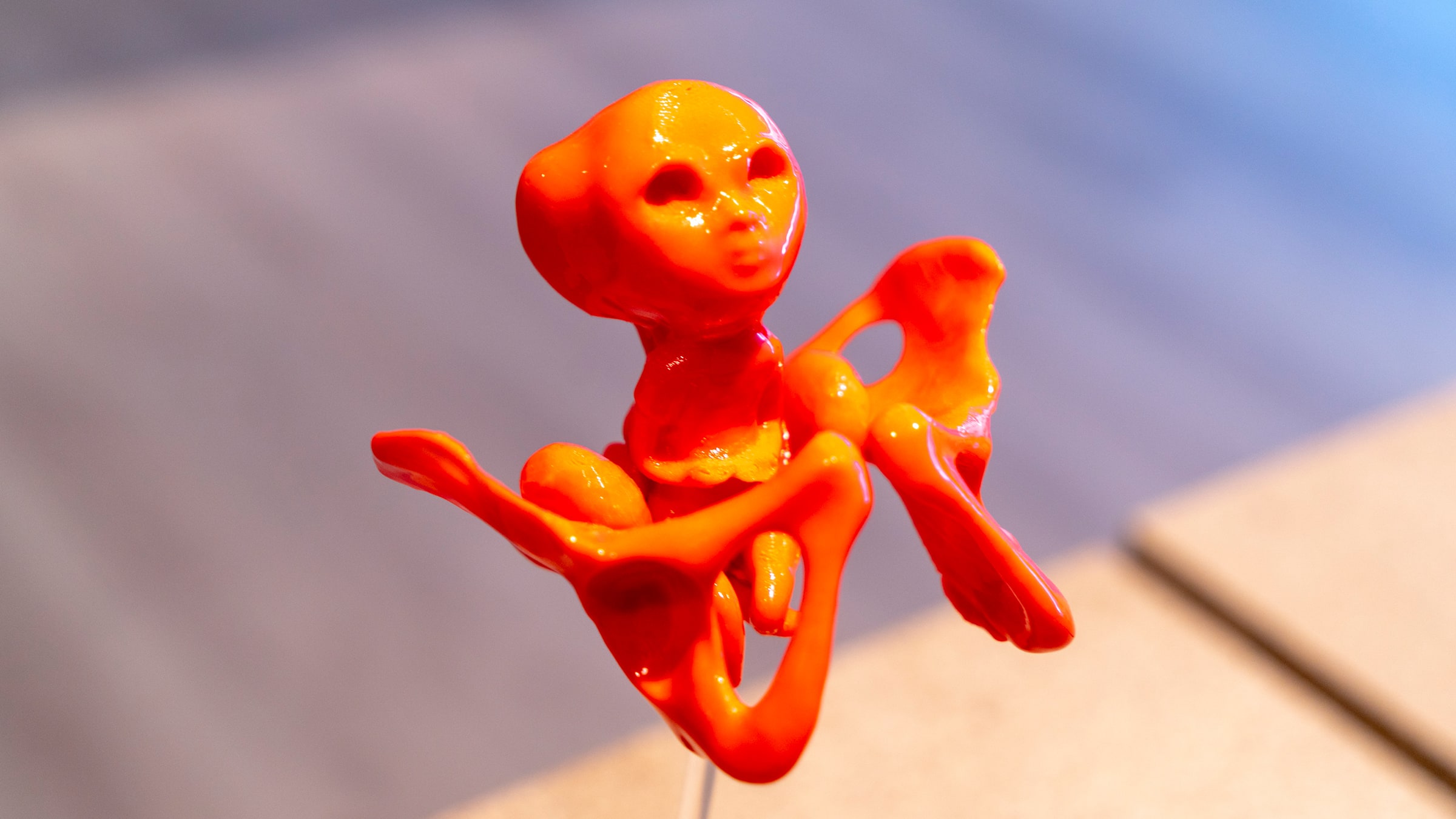