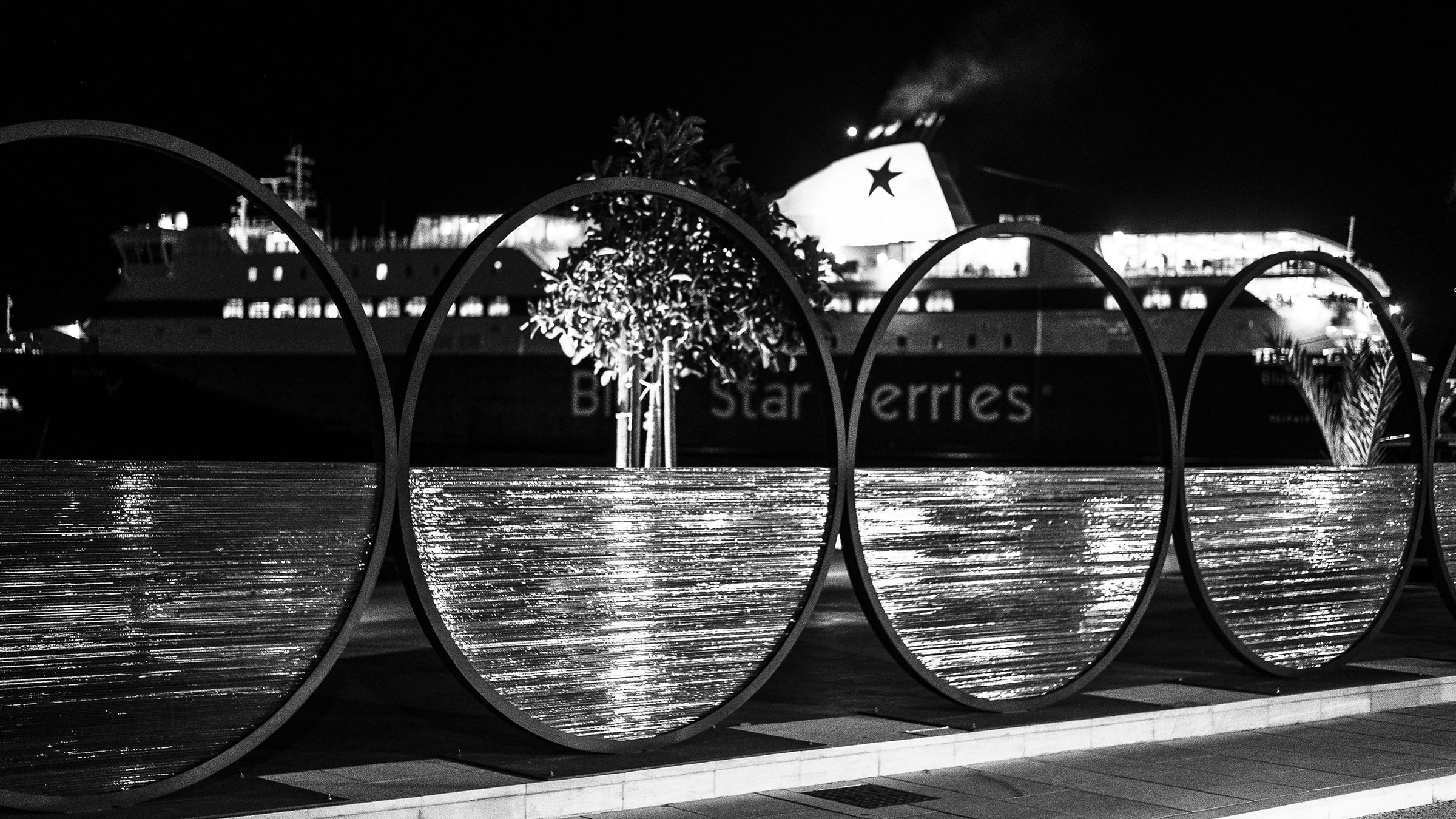 At the 180th anniversary of invention of photography and the first photography trip that took place in 1839, A Road Story: 180 Years of Photography exhibition brings together interpretations and perspectives of photographers who explore the same route with today’s techniques. Moderated by Orhan Cem Çetin, a talk with Laleper Aytek, Yusuf Sevinçli and Alp Sime will take place within the scope of the exhibition. The photographs exclusively produced for A Road Story exhibition by Laleper Aytek in Syros Island, Yusuf Sevinçli in Larnaca and Rhodes and Alp Sime in Çanakkale and Istanbul will be compared and contrasted in terms of their style, content and technique.

Free admissions, drop in. This event will take place in the exhibition gallery. The talk will be in Turkish.

Laleper Aytek
Laleper Aytek (b.1960) is a Turkish photographer, college instructor and critic living and working in Istanbul. After graduating from Boğaziçi University with a BA in economics, Aytek went to Norway to pursue graduate studies in social economics where her interest shifted more and more to photography. Her growing interest in photography that has stated in her college years resulted in her opening a photography studio in Istanbul in the early 90’s. While practicing her art as a free-lance advertising photographer, she also made valuable contributions to photography in Turkey by taking part, as the director of photography, in the establishment of the first large scale digital photography studios in Turkey. Since 2009, Aytek is teaching courses on photography in the Department of Media & Visual Arts (MAVA), Koç University (Istanbul, Turkey).

Yusuf Sevinçli
Yusuf Sevinçli’s images are highly personal, subjective and dreamlike, in which place and time are uncertain, redolent instead of a deeply felt vision of the world. His fleeting images of everyday life have an air of timelessness about them. Aesthetically and formally they manifest Sevinçli’s respect and deep engagement with the history of photography. Yusuf Sevinçli earned a bachelor’s degree in communications at Marmara University (Istanbul) in 2003, and attended a Masterclass dedicated to documentary photography in Sweden in 2005. From that moment on, he started building his own work through different series which include Good Dog (2012), Marseille (2014), Walking (2015) and exhibited in several solo and group shows in Le Botanique (Brussels, Belgium), Galerie Les Filles du Calvaire (Paris, France), Arter (Istanbul, Turkey), Angkor Festival (Angkor, Cambodia), Istanbul Modern (Istanbul, Turkey), Gallery Boavista (Lisbon, Portugal), Atelier de Visu (Marseille, France), Elipsis Gallery (Istanbul, Turkey), Rencontres d’Arles (Arles, France).

Orhan Cem Çetin
A self-taught photographer born in 1960 in Istanbul, Çetin graduated from Boğaziçi University Department of Psychology and completed his MFA in Visual Communication Design at Istanbul Bilgi University. He was in the spotlight with his alternative approach to photography in his first solo exhibition "Familiaria" opened in 1988. Since then, he has opened several solo exhibitions as well as taking part in group shows with artists from various disciplines. In his exhibitions and performances, Orhan Cem Çetin is recognized for his conceptional, interdisciplinary and bold approach. With his personal works, essays and critiques published in several print and online media, Çetin works as a freelance photographer, a consultant and a trainer in photography alongside his art projects. Currently teaching at Bahçeşehir University’s Photography and Video Department, he has served as director and lecturer in many universities since the late 1980s.

When Metaphysical Art is Mentioned, His Name Comes to Mind <br> Who Is Giorgio de Chirico? 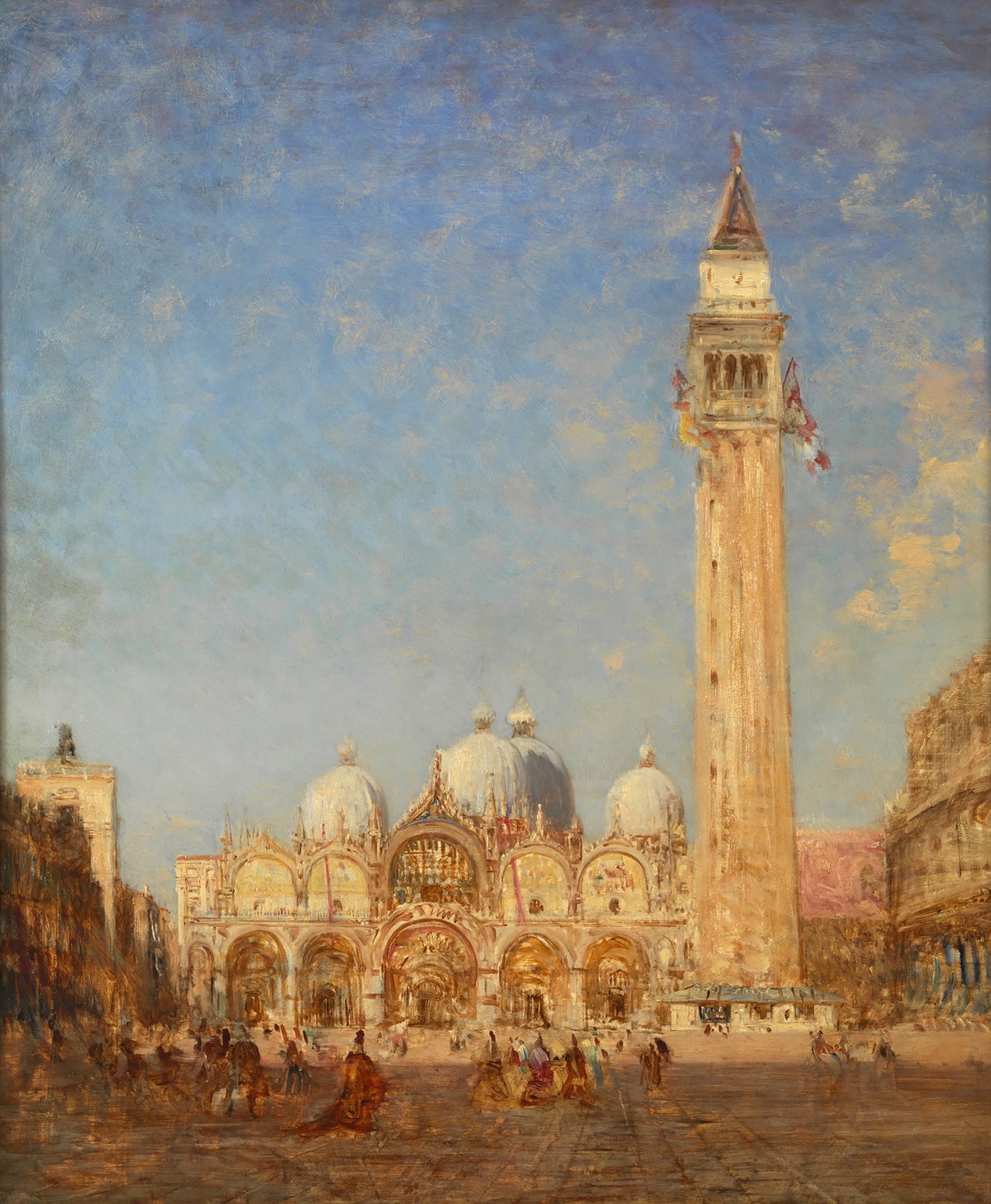