The change from sea baths to beaches was nothing less than a revolution. The White Russians escaping the Revolution in Russia caused numerous transformations in Istanbul, arguably the most important being beach habits that brought the people to the sea. The inhabitants of the city were quick to get used to beachgoing and the activity created its own forms of fun, fashion, and culture in time. Once the sea became part of urban life, Istanbul developed a unique sense of freedom as well. This post is about “First beaches of İstanbul”. 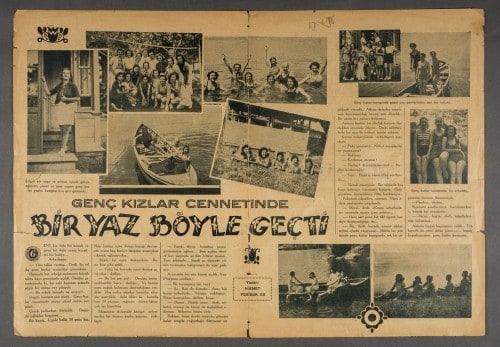 Compared to neighboring coastal areas, Suadiye met the sea belatedly. There was an indentation on the coast between the Caddebostan pier and the Bostancı breakwater. There lay a series of small bays; covered with pines, willows, plane trees and other vegetation reaching down to the sea. The Suadiye coast was very rocky. Bostancı, which came after Suadiye, was luckier. It had four adjacent beaches named Deniz, Teksin, Yumurcak, and Derya. A little further the Çamlık beach in Küçükyalı sat as a beautiful part of the coast; near sea mansions. Afterwards there were three beaches; two public and one private, on the İdealtepe coast. Towards the end of the 1920s, entrepreneur Mustafa Güler bought a tract of land on the Suadiye coast. In 1929, Güler built a modern entertainment complex here; consisting of a beach, a hotel, a restaurant, a night club and a gazino, which was a favorite of Mustafa Kemal Atatürk himself. In time, the beach venue complex changed ownership and was mired in concrete; as was the case with many other such locales on Istanbul’s coasts. 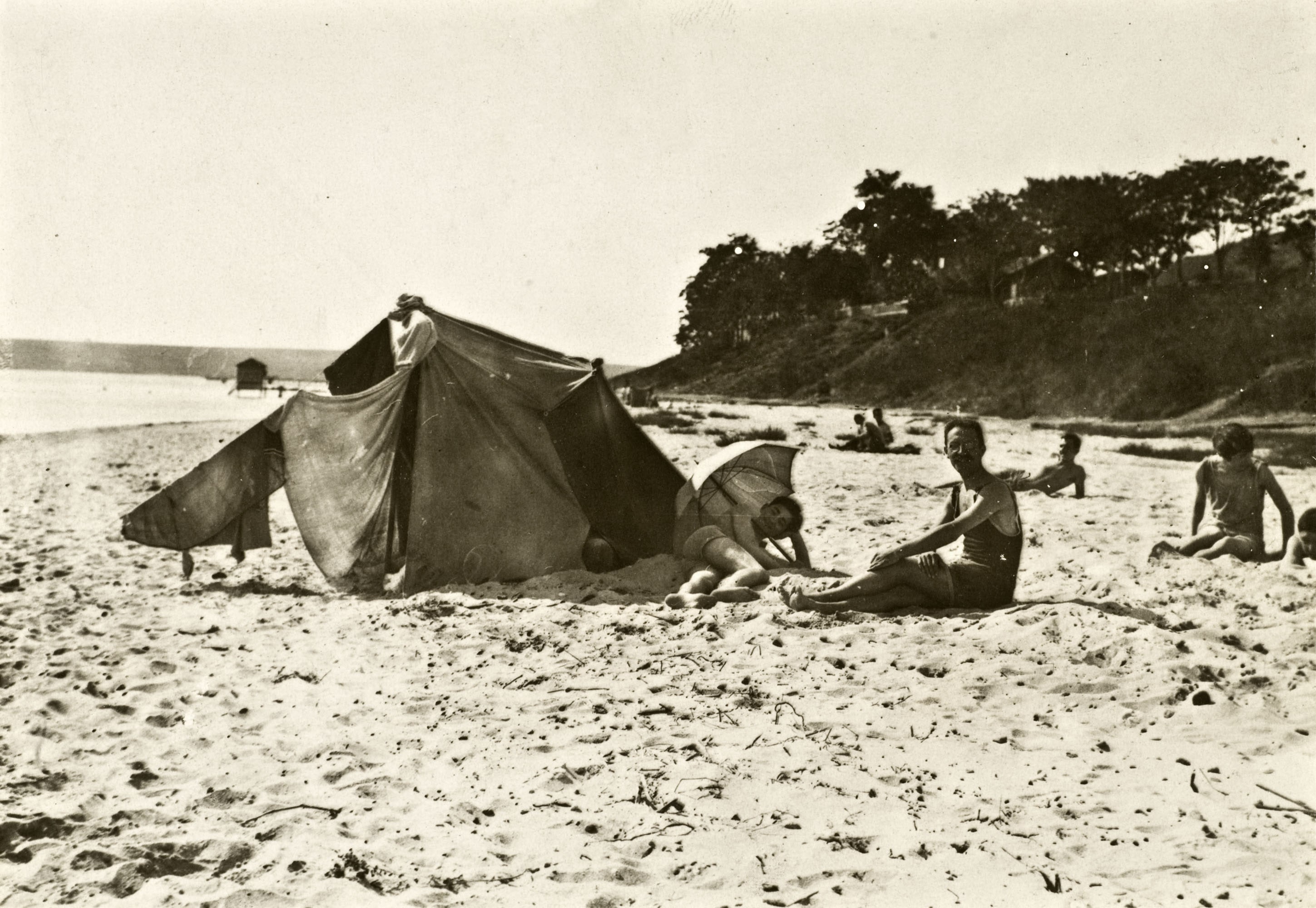 It was the White Russian émigrés who introduced Istanbul to the trend of beaches. Russian beauties who openly entered the sea half-naked soon became a focus of interest for Istanbulites. Having run away from the sea for centuries, the inhabitants of Istanbul now began rushing to “Fülürye”. People had previously come here for the area’s famous historic plane trees and spring water; and to listen to the song of the “fülürye” (green finch) birds. This time round, they came first to get an eyeful of the Russian beauties lying on the hot sand, and then to have sea baths with them… Meanwhile, “Fülürye” turned into “Florya” in the Russian accent. Thus, the old tradition of seclusion was gradually undermined and Istanbulites, too, began to expose their bodies on beaches, men and women alike. 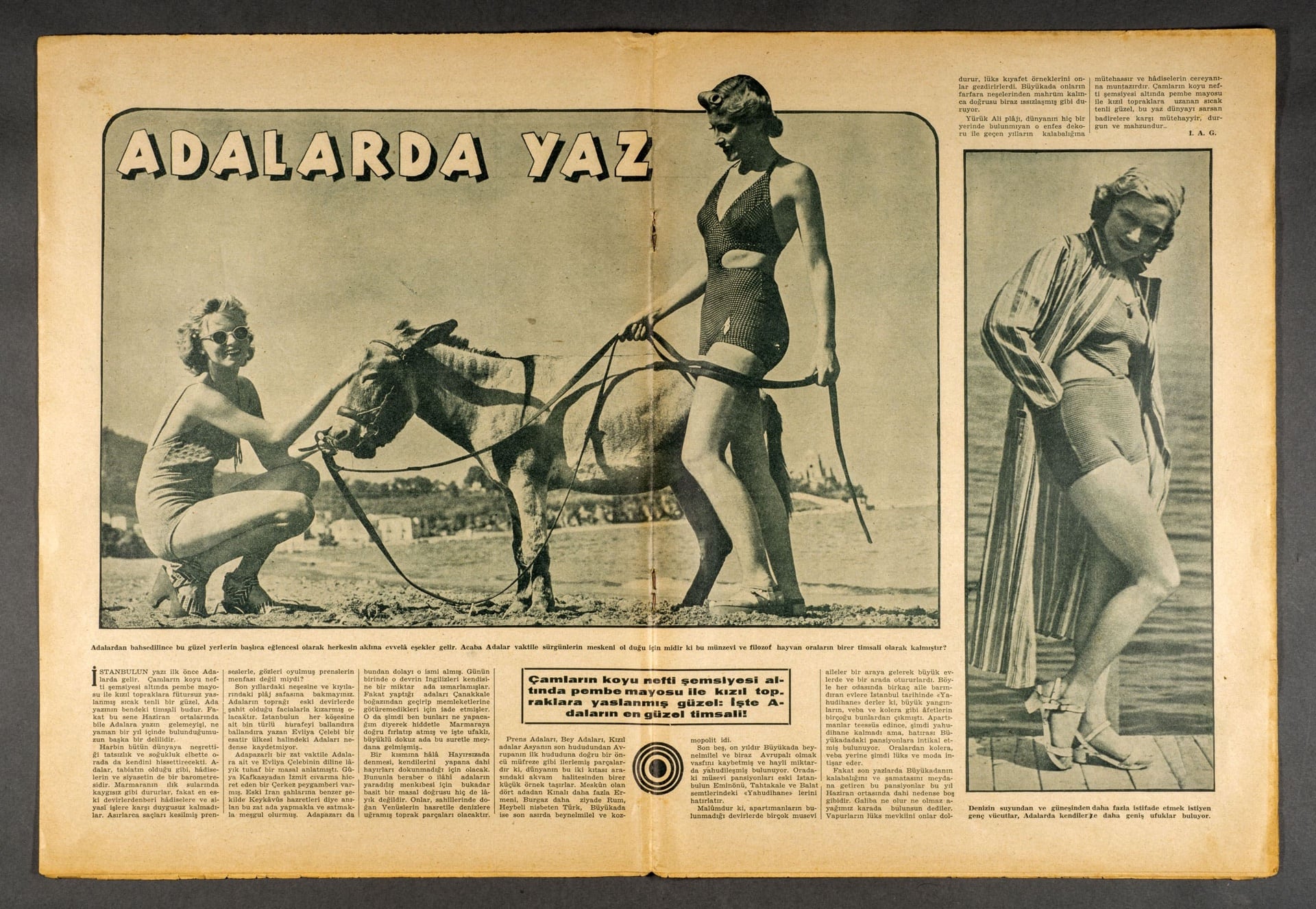 The Prince’s Islands, which became some of the most distinguished locations for Istanbul’s new bourgeoisie in the Republican period; also had sea baths that were gradually replaced by beaches. With the rising beach trend, Büyükada became famous for its Yörükali Beach. Among the state officials who preferred the islands was İsmet İnönü; who began to spend summers on Heybeliada due to his admiration for the island’s tranquility. 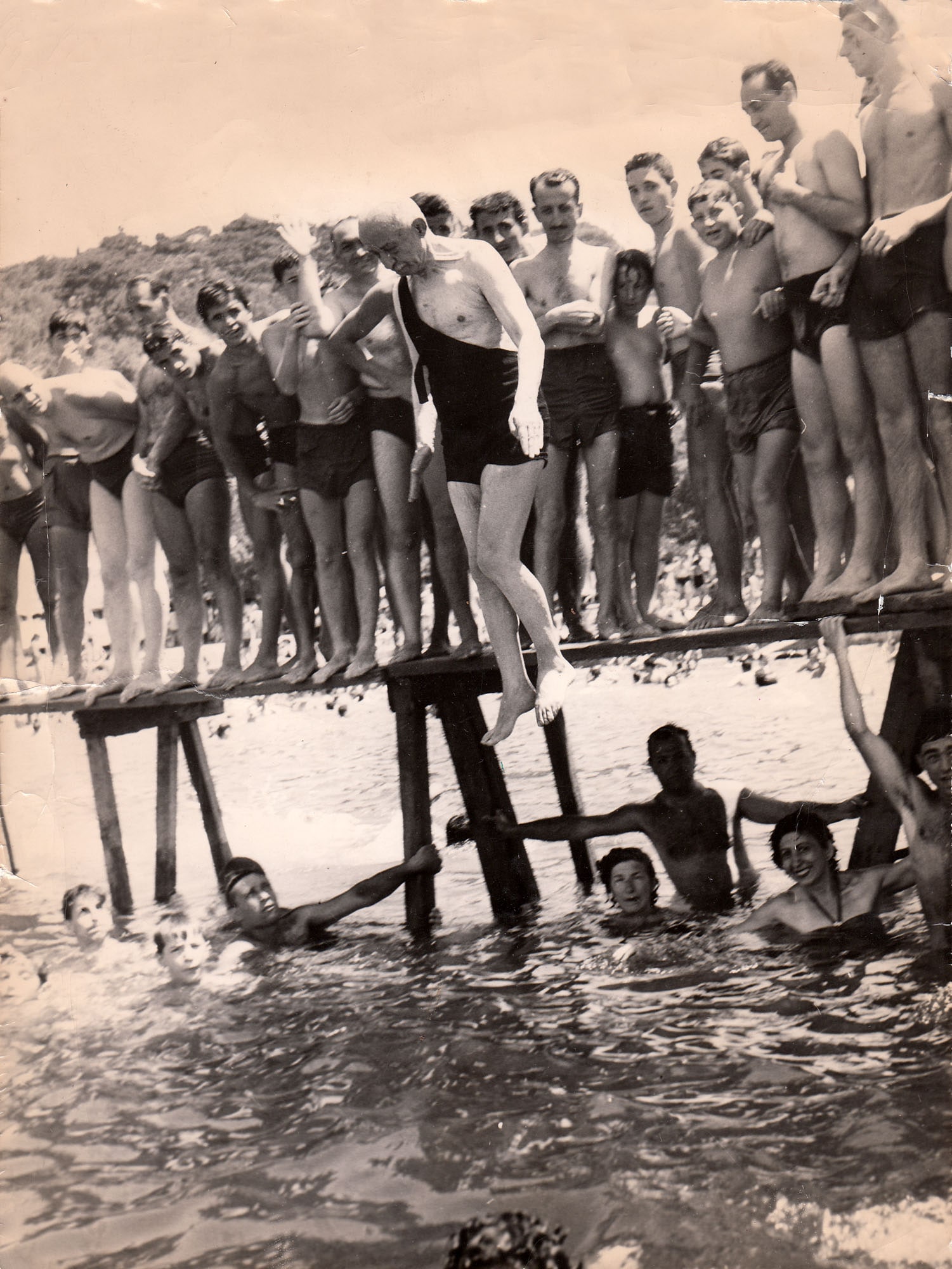 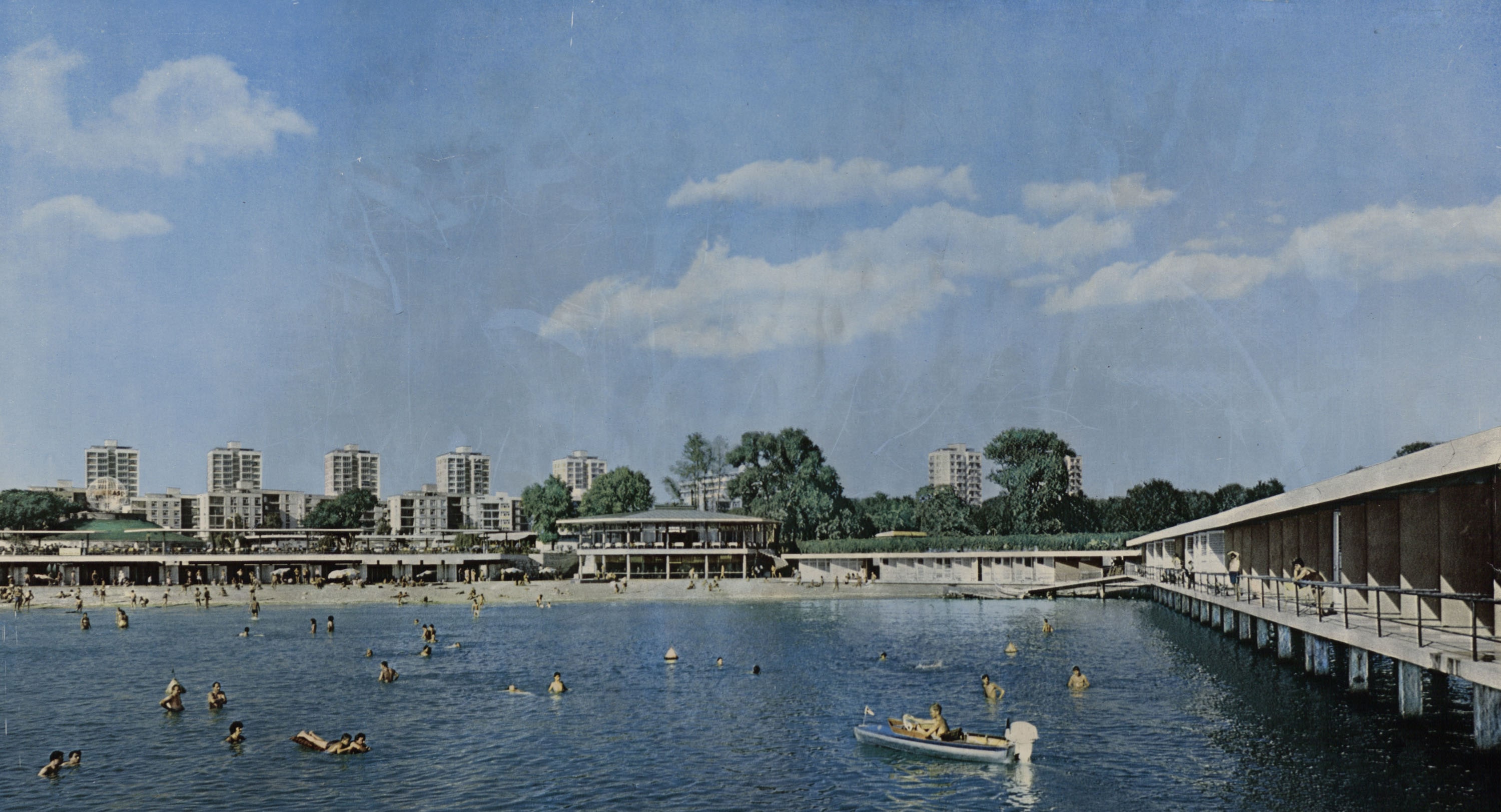 The Ataköy Beach, which was created in 1956-1957 as part of the Ataköy Coastal Housing Complex beside the Sirkeci-Florya Coastal Road; is a product of the policies of the Democratic Party between 1950-1960, which attached great importance to urban renewal projects. It was located on an area of 4 million square-meters. The T. Emlâk ve Kredi Bankası (Land and Credit Bank of Turkey), which owned the land; held a project competition in 1955. The area was reorganized according to the projects that won this competition. The Ataköy Beach was planned as a motel, beach and camping complex that would “meet the Istanbulites’ need for beaches and entertainment in the most modern manner.” The surrounding motels, which were built as a continuation of the Ataköy Beach, were opened in 1959. 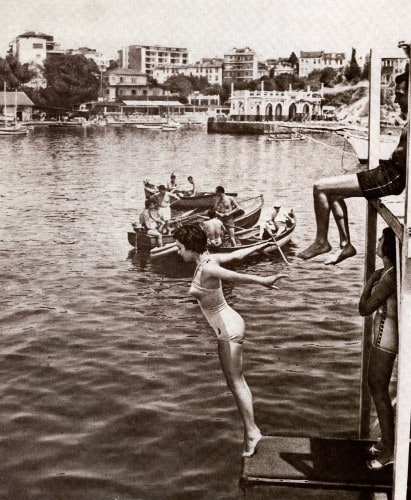 From the 19th century onwards, Moda has been one of the most distinguished neighborhoods of Istanbul. The Khalkedon Racing Club, one of the first sailing clubs of the city; and the first incarnation of the Moda Maritime Club, that brought the district’s inhabitants together; were both founded in this neighborhood. Before long, the Moda Sea-Bath and Beach introduced the people of Kadıköy to the sea.

It is mentioned that the first sea-bath on Istanbul’s Anatolian coast was set up on Moda by an Armenian named Hayik. Yet the area truly came alive in the Republican years. Captain İhsan Akdağ and his Levantine partner took steps toward establishing a new sea-bath in the Moda Bay. This facility contained a women’s sea-bath surrounded by canvas partitions, a diving tower, a pool for children, a gazino, and a coffee house.

During the transition from sea hammams to beaches, sports activities became prominent. Soon, Moda became the center of sea sports on Istanbul’s Anatolian side. The first swimming contest between Hungary and Turkey was held here in 1937. Many swimmers and springboard divers gained fame and became champions of Turkey on this beach. The Turkish Cabotage Day was celebrated on 1st of July, and swimming competitions were organized in Moda Bay. Apart from these sports events, the beach was also well-known as an entertainment venue. 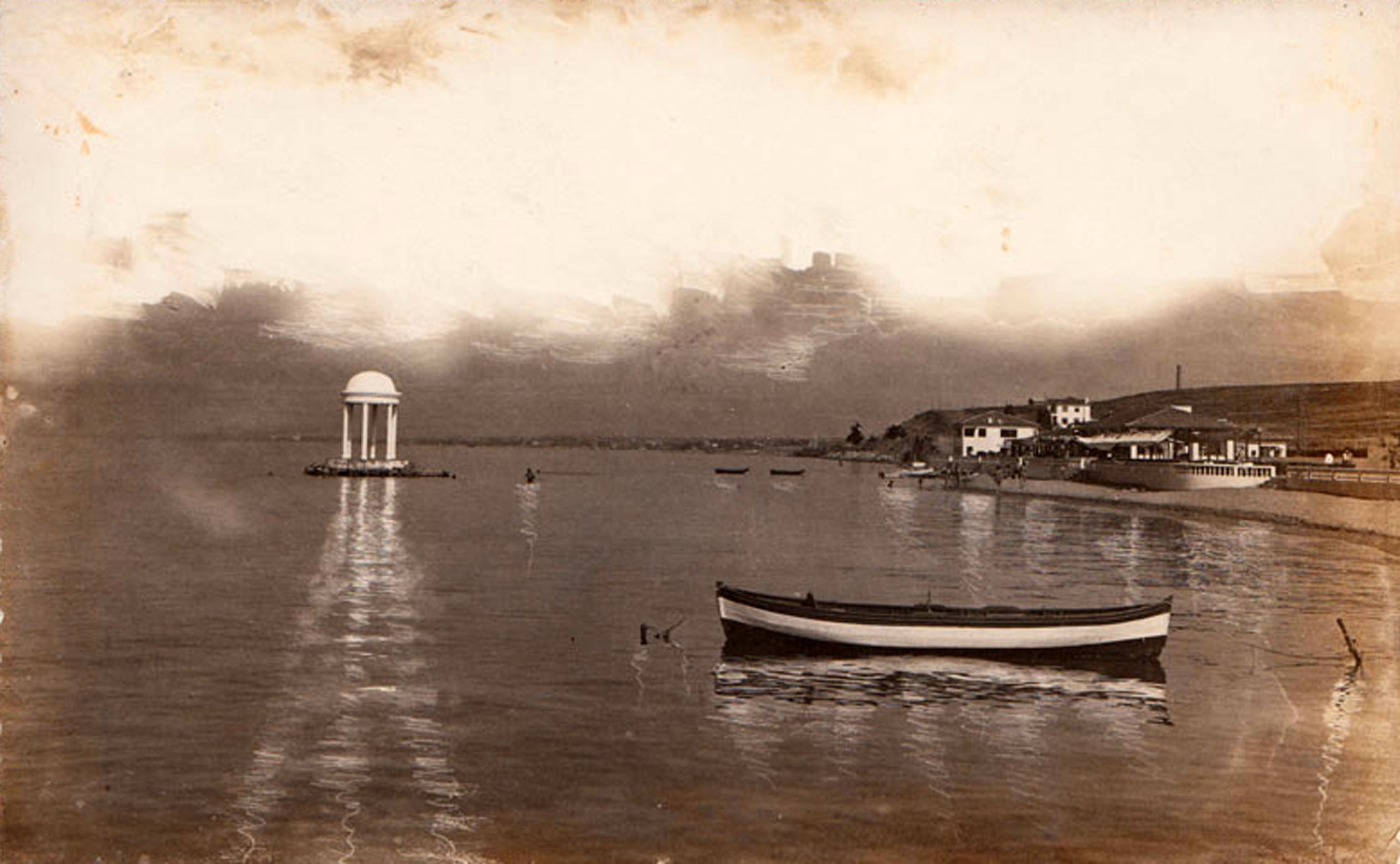 Over time, Süreyya Beach became the largest and the most modern beach of Istanbul’s Anatolian coast. Built by Süreyya İlmen with the support of local administrators, replacing a stretch of old vegetable gardens between İdealtepe and Maltepe, the Süreyya beach opened on the 8th of June, 1946. The beach turned the area into a sought-after neighborhood and its surroundings quickly became some of most popular residential districts of Maltepe. The hotel, and its private rooms, served not only daily guests; but also families who arrived for an entire season of vacations and entertainment. The State Railways, seeing public interest in the beach, built a boarding station by the Süreyya Beach. In summers, the suburban train began to make stops here. The boarding station soon developed into a permanent train station, and found its place on the suburban rail schedule. 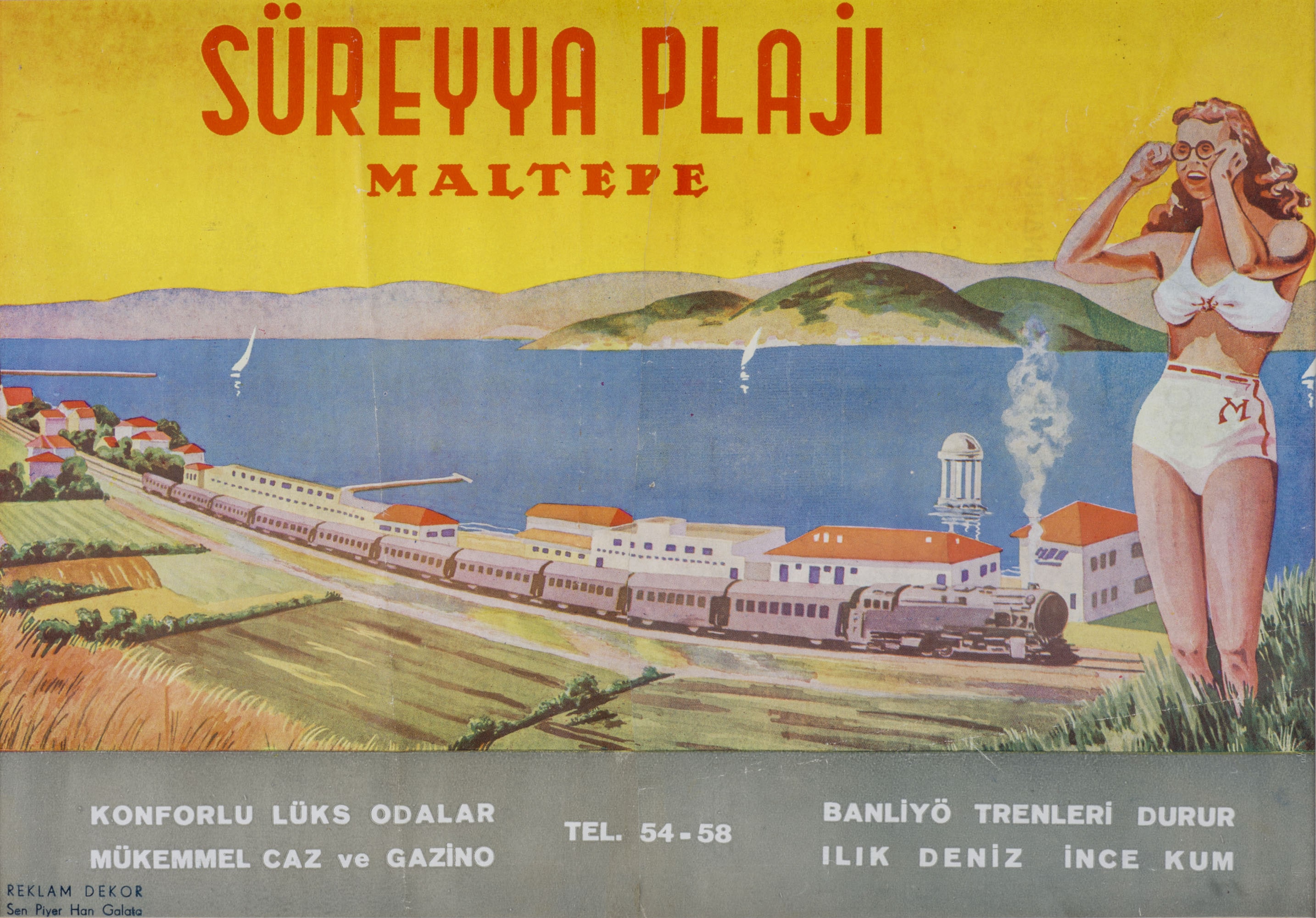 Alongside its clean and warm sea, and its hot and fine sand, the Süreyya Beach had every sort of entertainment. It offered sand as well as sea baths. Moon-lit festivals were held on some nights, hosting select artists. Public buses also ran late, helping guests get back home after long nights. 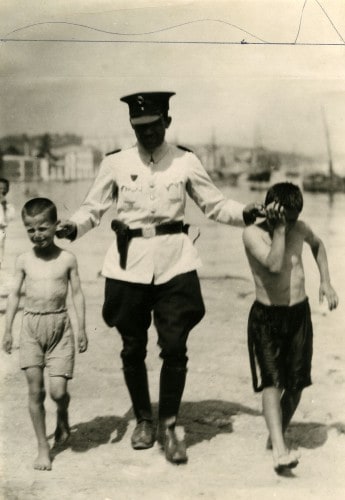 Beach culture in Istanbul entered its golden age with the founding of the Turkish Republic. To some extent, this lifestyle continued until the 1960s. Turkey underwent a demographic turnover between the 1940s and the 1980s. Population grew rapidly. Furthermore, immigration began from countryside to the cities. This transformation was manifested most clearly in Istanbul. Its population increased from 1 million, to 15 million people in five decades. 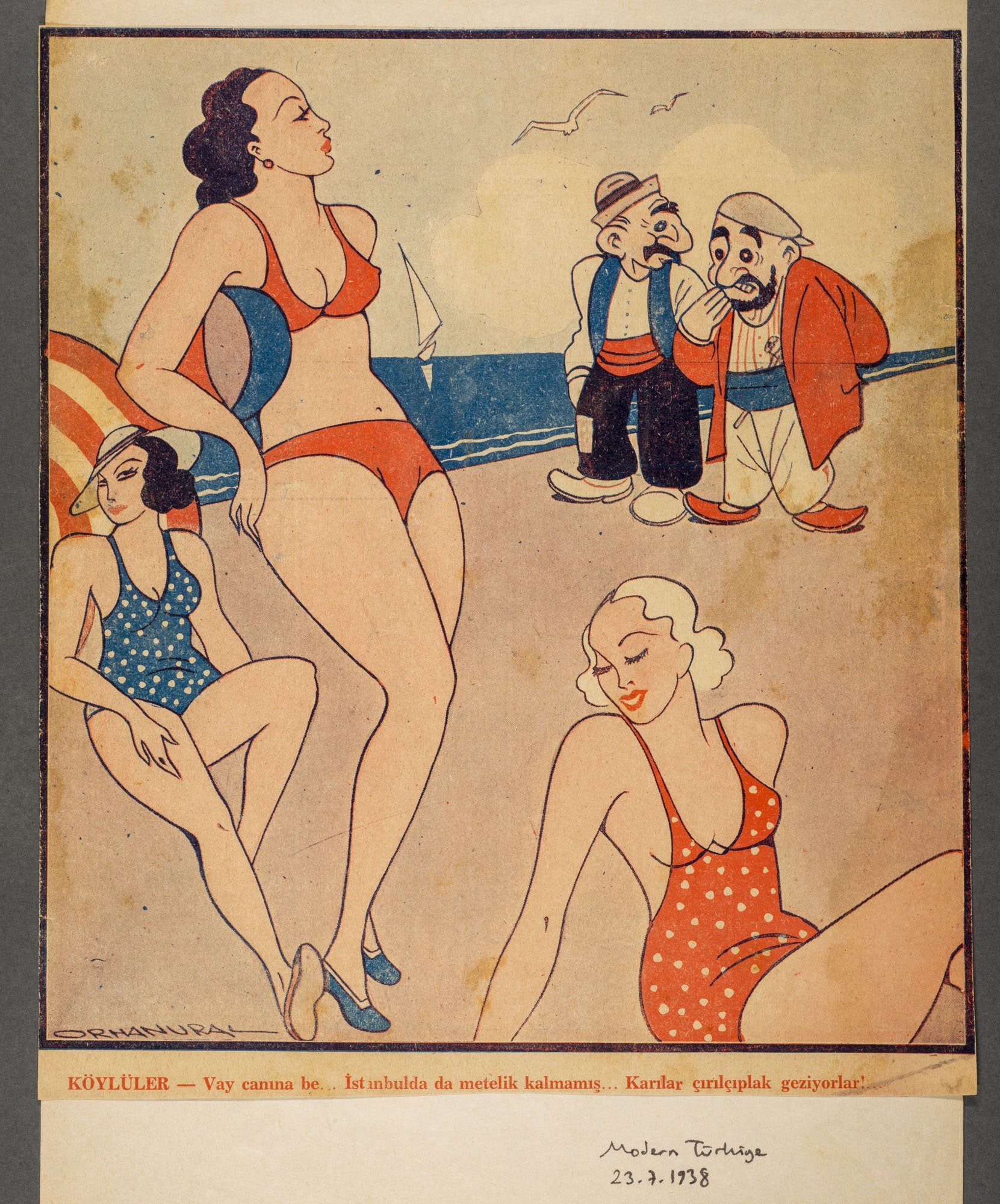 There was not enough land for these people; so the coastal zone was invaded too. The Sea of Marmara, nearly an inland sea, could not bear this population density. Coastlines were covered in concrete and asphalt. Istanbul’s sea was polluted. From that time onwards the Marmara Sea was risky to swim in. Istanbulites began to discover new summer venues and acquired summer houses on Turkey’s southern coast, in places like Bodrum, Marmaris and Antalya. Istanbul’s enjoyment of sea thus came to an end. 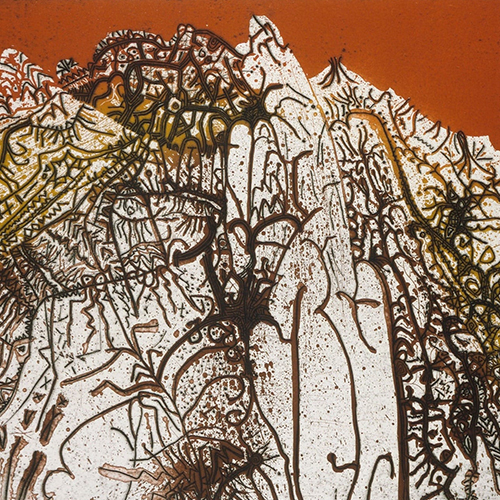 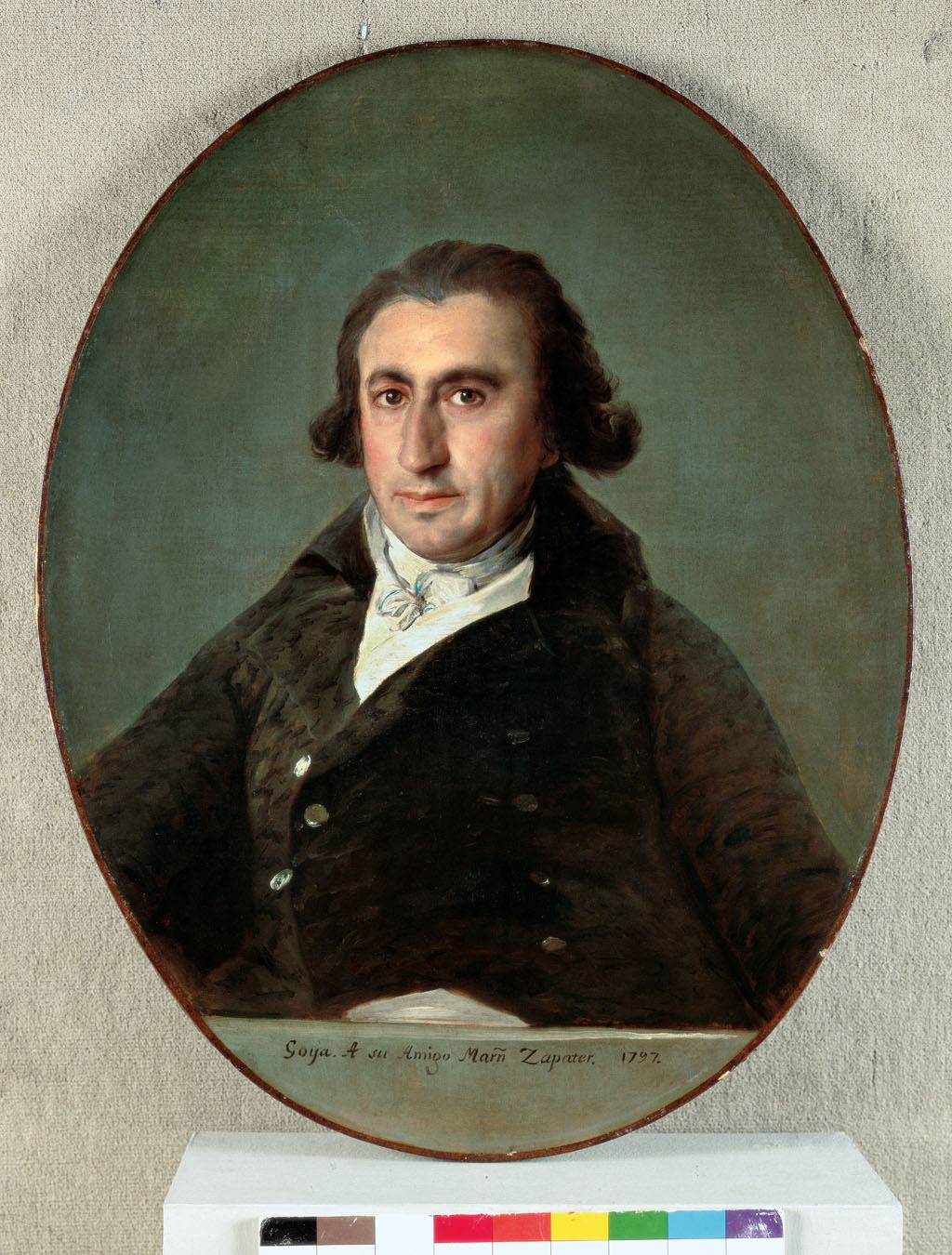