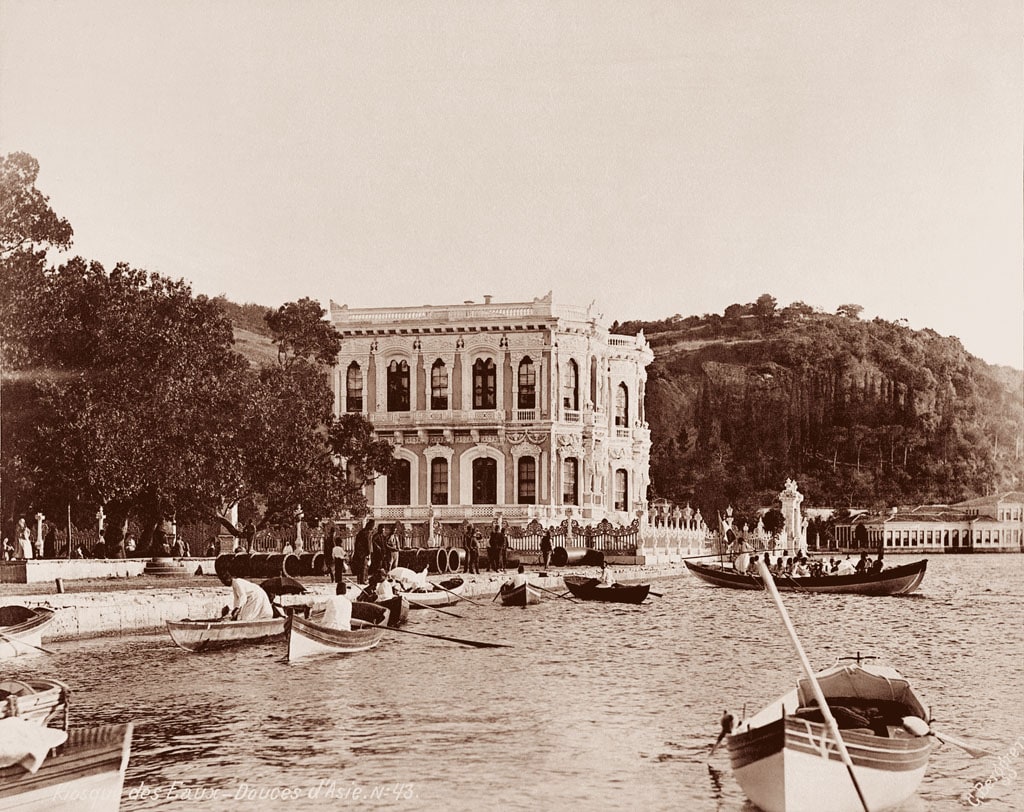 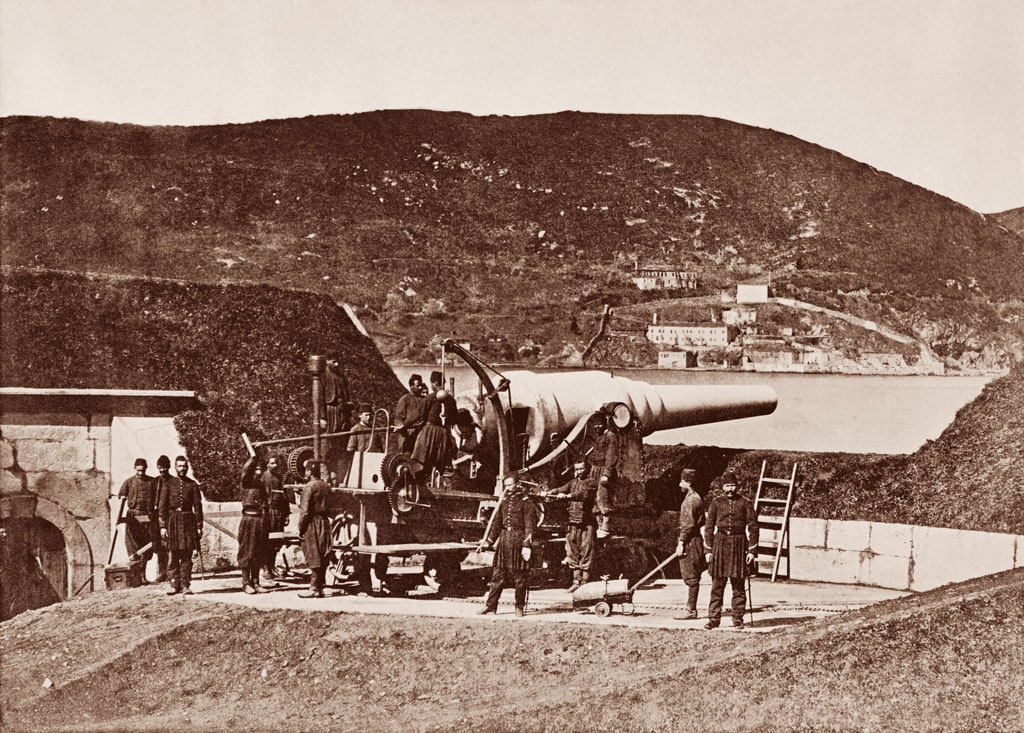 Berggren acquires the techniques of photography in Berlin and holds different jobs in various European cities before arriving in İstanbul. Initially en route to Marseille, he disembarks from his ship in 1866 and settles in İstanbul, where he is to spend the rest of his life. In 1870, he opens a studio at 414, Grand Rue de Péra (present-day Istiklal Caddesi). He sends for his niece Hilda Ullin, who arrives from Sweden in 1883 to asist him. Prior to his monetary problems Berggren works intensely until 1900 and documents the recent developments in the modernizing Ottoman Empire, the shores of the Bosphorus, the streets of the city and its peoples through captivating compositions revealing his technical skills. To sustain himself for some time, he takes portraits, photographs of tourists and sells clichés to magazine. In 1914, he is forced to disperse his archieve for financial reasons and eventually dies in poverty at the age of 85.

From Konstantiniyye to Istanbul: Photographs of the Anatolian Shore of the Bosphorus from the mid XIXth Century to XXth Century exhibition showcased works by masters of photography, who practiced their art in İstanbul. Comprised from a selection of photographs from the Suna and İnan Kıraç Foundation Photography Collection and from private collections, it revealed the magnificent structures, daily life and intriguing personalities of an İstanbul past. İstanbul has evolved into an industrial city, an enormous metropolis: its silhouette, architecture, vehicles, bridges, quays, streets and public spaces have attained an entirely different appearance.
--
Istanbul has always been an inspiration to artists. Merih Akoğul and Derya Türkan put together a playlist on Spotify which consists of tracks inspired by or inspired in İstanbul. Enjoy listening to the sound of this old city!