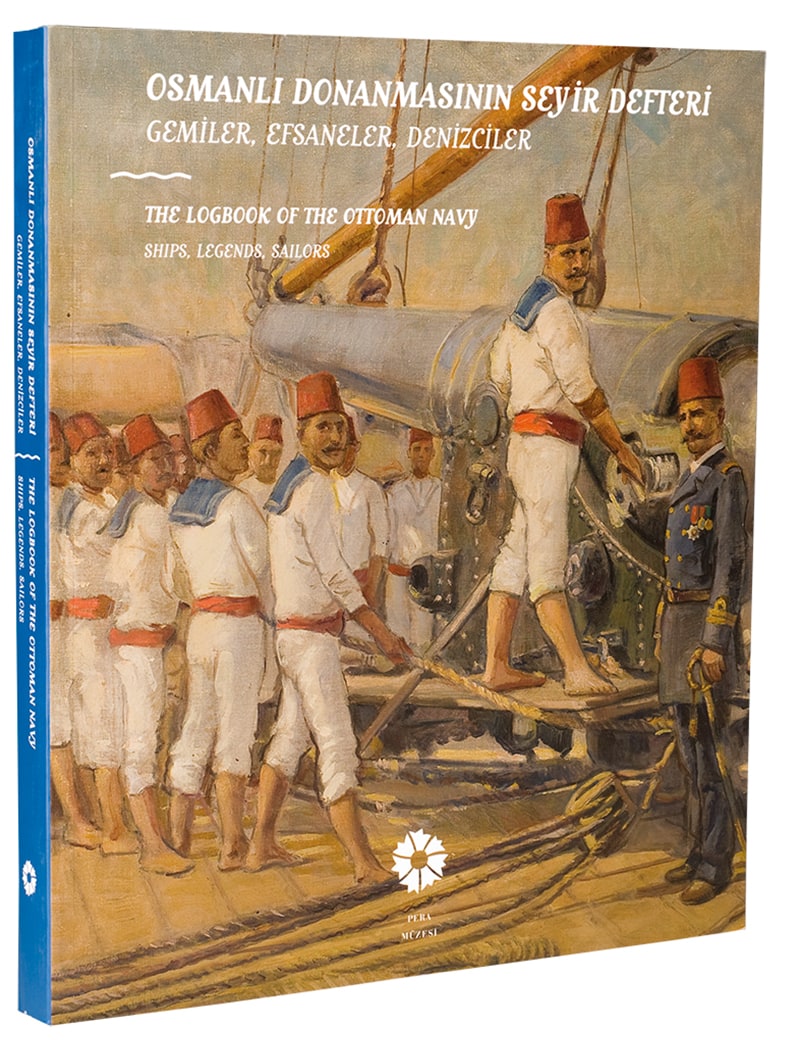 Ottoman Principality was introduced to the dark sea of the Middle Ages in early 14th century. The battles with the Venetians and the Genoese, conquests in Rumelia, and the establishment of the first shipyards all took place during this period. As the conquest of İstanbul marked the end of the period of transition from Principality to Empire, the foundations of a strong navy that would unite the Mediterranean and the Black Sea over a political geography were laid. The power of the corsairs diminished by the end of the Renaissance; Barbaros Hayreddîn Pasha personified the golden age of Ottoman sea power.

The Logbook of the Ottoman Navy: Ships, Legends, Sailors exhibition intertwined three distinct, yet integrated mythologies of the sea. The imprint of the ships in Ottoman seafaring history, the battles they were engaged in and the heroes who became legendary in these battles assume their places on the stage of civilization in their historic magnitude. At the center of the construct lies the extraordinary adventure of the transition from traditional to modern seafaring methods. The quest for power, the demolished thrones and man's identification of his fate with the sea is perhaps the oldest story behind this adventure. The cornerstones of a long history that extends from the legacy of a 16th-century Ottoman galley to the battlecruiser Yavuz, is once again brought to the light of day through the memories of seamen with the exhibition catalogue. Moreover, many historians have written articles for this comprehensive catalog on the Ottoman navy, which played a leading role in the modernization process from the 18th to the 20th centuries.

64 An Example of the Efforts to Train Naval Personnel during the Reign of Abdülhamid II.: The Torpedo School
Şakir Batmaz

Ottoman Principality was introduced to the dark sea of the Middle Ages early in the 14th century. The battles with the Venetians and the Genoese, conquests in Rumelia, and the establishment of the first shipyards all occurred during this period. 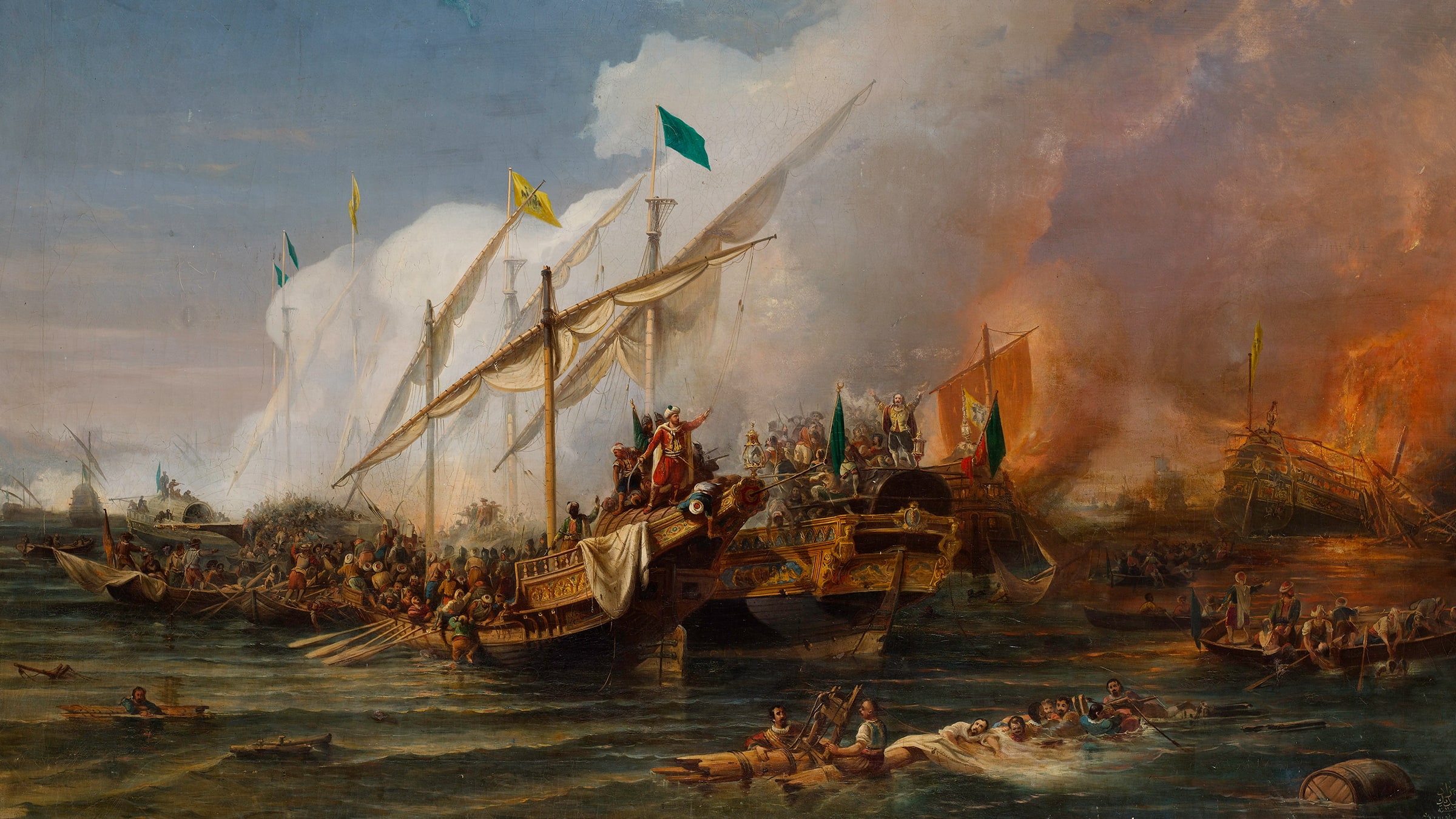