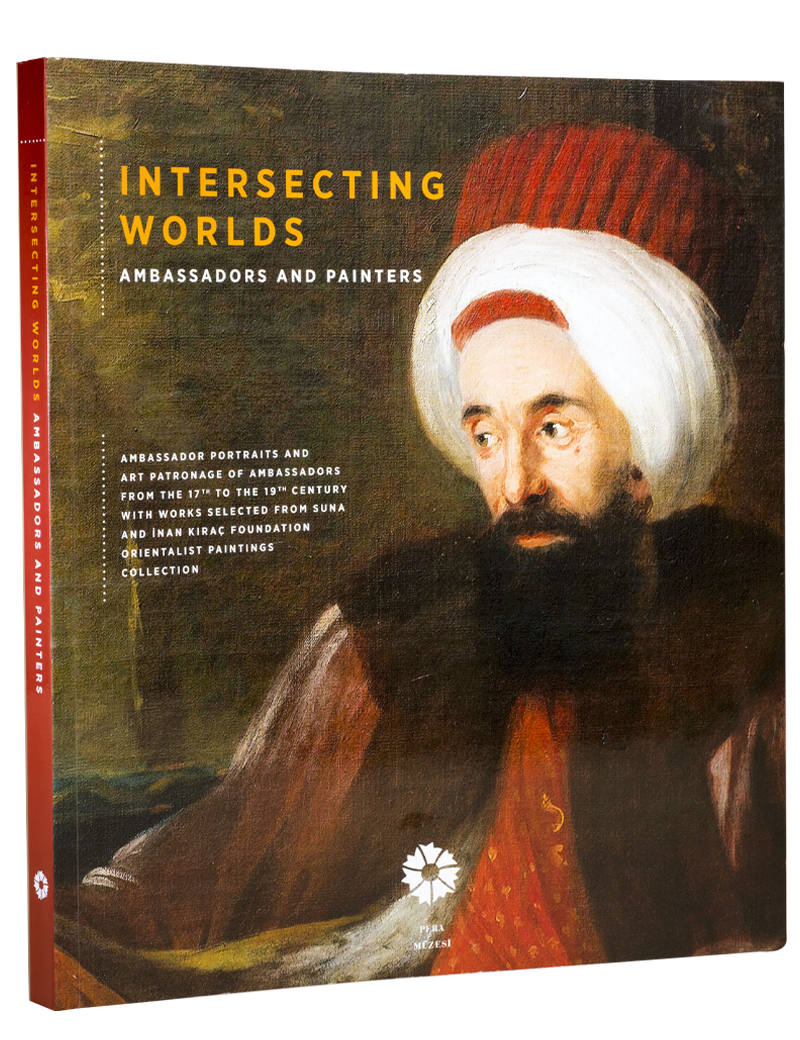 Wars, the increase of trade as a means for mutual prosperity, and conflicts of status were the most significant factors behind the intense traffic of diplomacy. Sprawled across a vast geography, the Ottoman Empire welcomed more ambassadors than it sent to other countries, particularly until the 19th century; these ambassadors were embraced, per Ottoman tradition. In turn, Western ambassadors were prompted by the need to document the cities, particularly Istanbul, social structure, customs, administrative and military organization of the Ottoman Empire; apart from the reports they drafted upon their return, they also took advantage of the gifts and paintings they carried along. Often presumed to be true-to-life visual documents, such paintings thus became the most evident expressions of respectability and social status, and attained a special place and meaning, partly due to their potential to address the masses. The works that ambassadors commissioned to artists they added to their retinue en route to the East or to their local counterparts they encountered during service, evolved into books with engravings or collections decorating the walls of European chateaus, and served as source material for works by other artists, thus generating a large visual repertoire on the Ottoman world. Ottoman ambassadors sent to European countries were subjects of monumental portraits painted by leading European artists of the period, immortalizing these historic visits.

Intersecting Worlds: Ambassadors and Painters exhibition catalogue not only allows us to travel across the meandering paths of diplomatic history under the guidance of art, but it also introduces us to intriguing personalities. In the catalogue, Philip Mansel examines Ottoman and European relations and Mehmet Alaaddin Yalçınkaya describes diplomatic relations between Istanbul and London. Günsel Renda writes about diplomatic relations in the Ottoman Empire and Zeynep İnankur writes about how the ambassadors of that period served as the patron of art.

Ambassadors and painters continue to communicate with us through a silent yet equally rich and colorful language of expression, present their reports and letters, and share with us their respective periods, worldviews, travels and experiences, as well as the ceremonies they joined. Listening to their extraordinary tales, it is impossible not to be enraptured by the splendor and elegance of a lost age.

9 Friend or Foe? The Ottoman Empire and Europe, from Mehmed II to William II
Philip Mansel

42 Envoys and their Patronage of the Arts
Zeynep İnankur

Since its earlier periods, The Ottoman Empire has established intense relations with European states. Urged by curiosity and a certain degree of fear at times, the West's efforts, on the other hand, to be acquainted with and understand this government of immense military power and source of political authority, emerged as a political exigency. 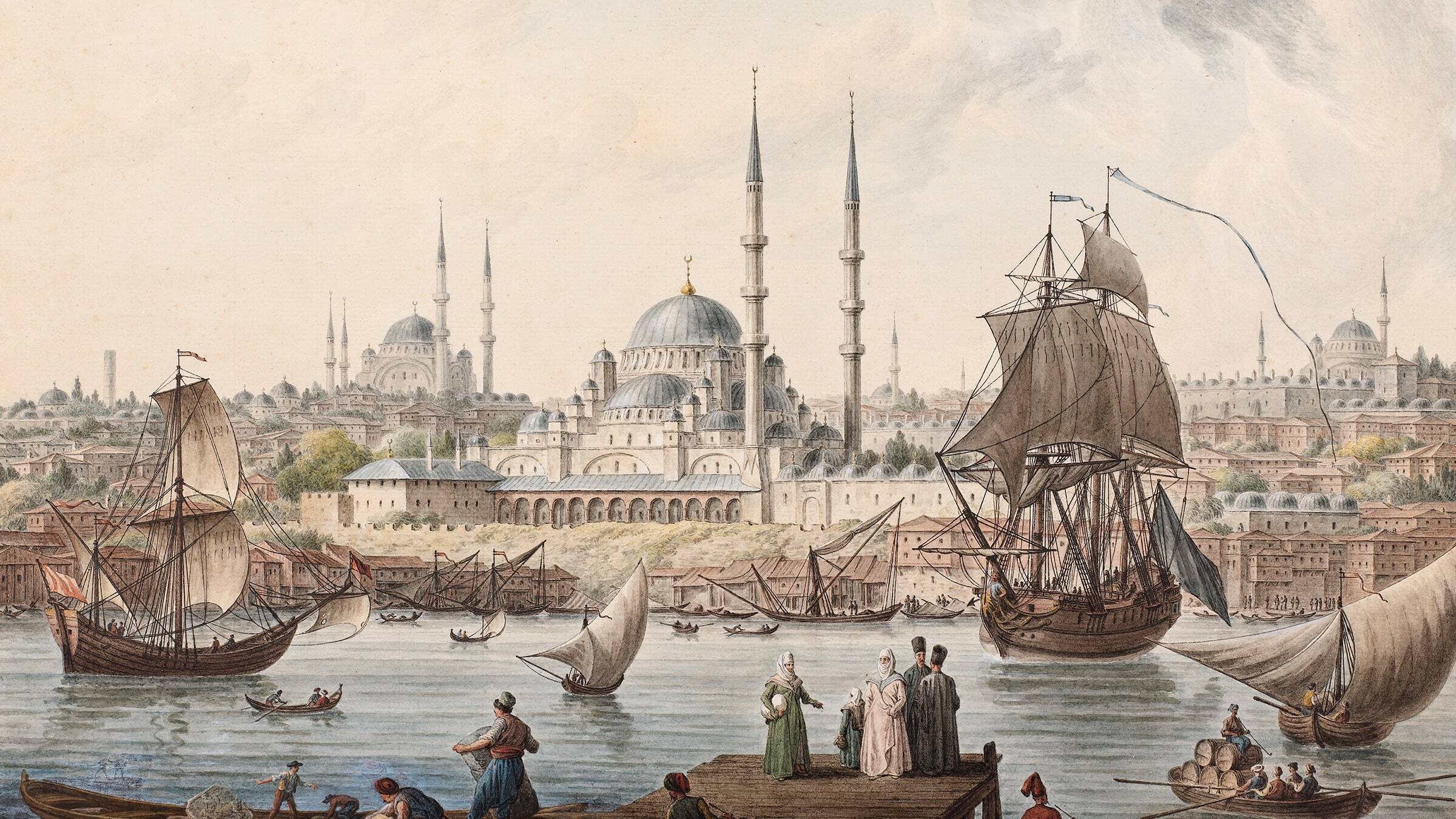