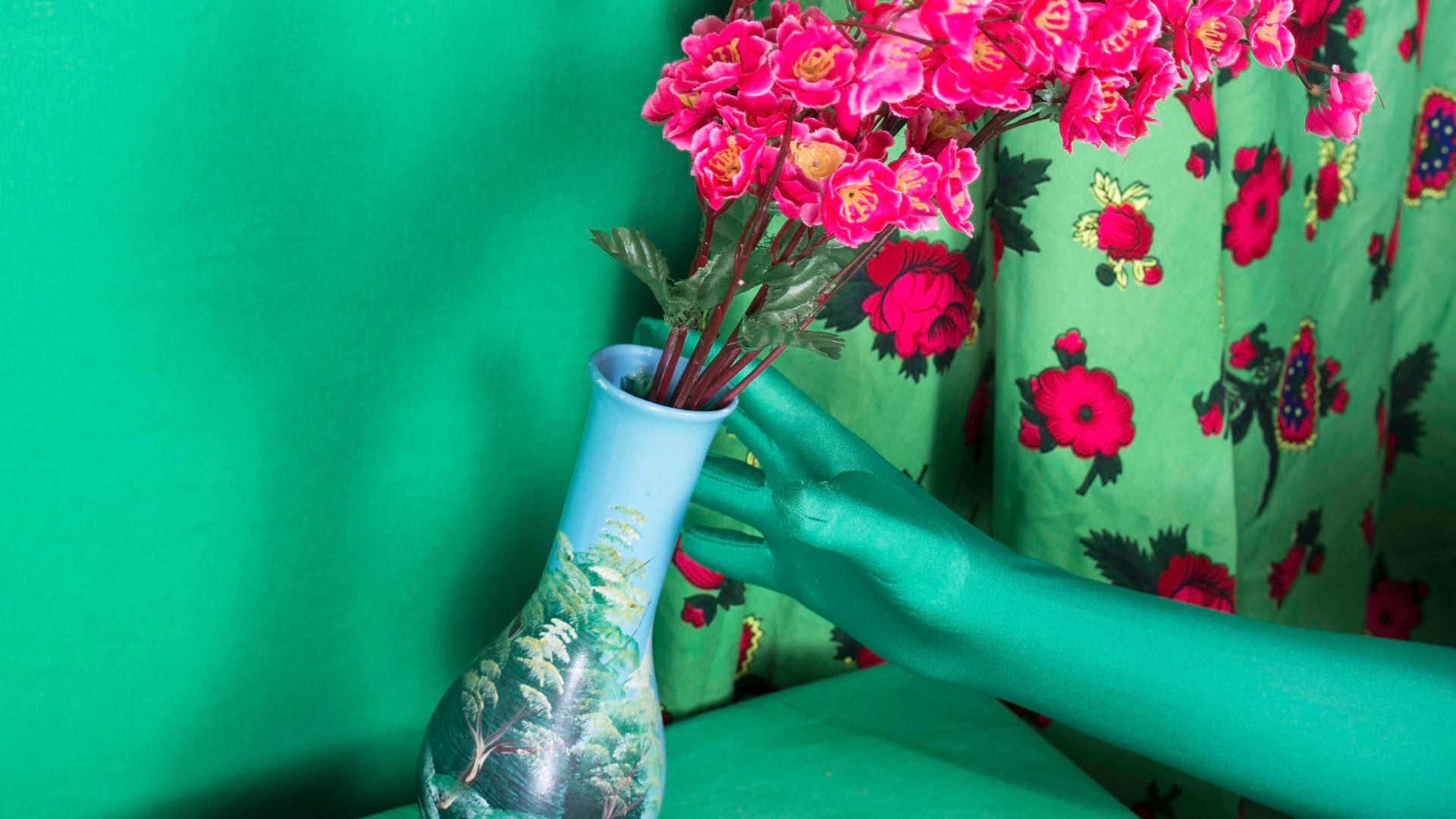 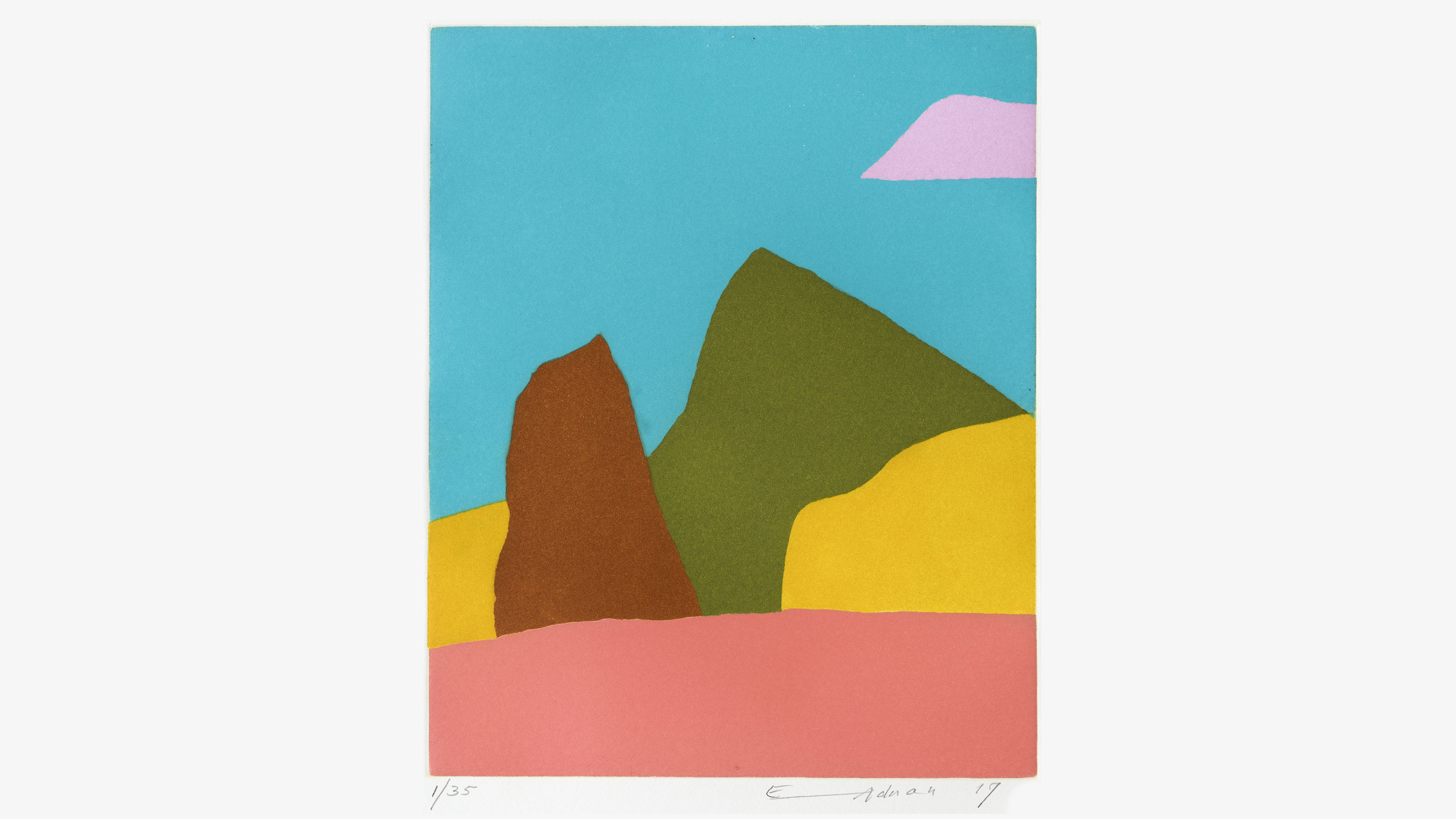 Impossible Homecoming was a retrospective exhibition of Etel Adnan, the Lebanese-born artist, activist, and poet whose life spanned nearly a century.