From the Gelman Collection 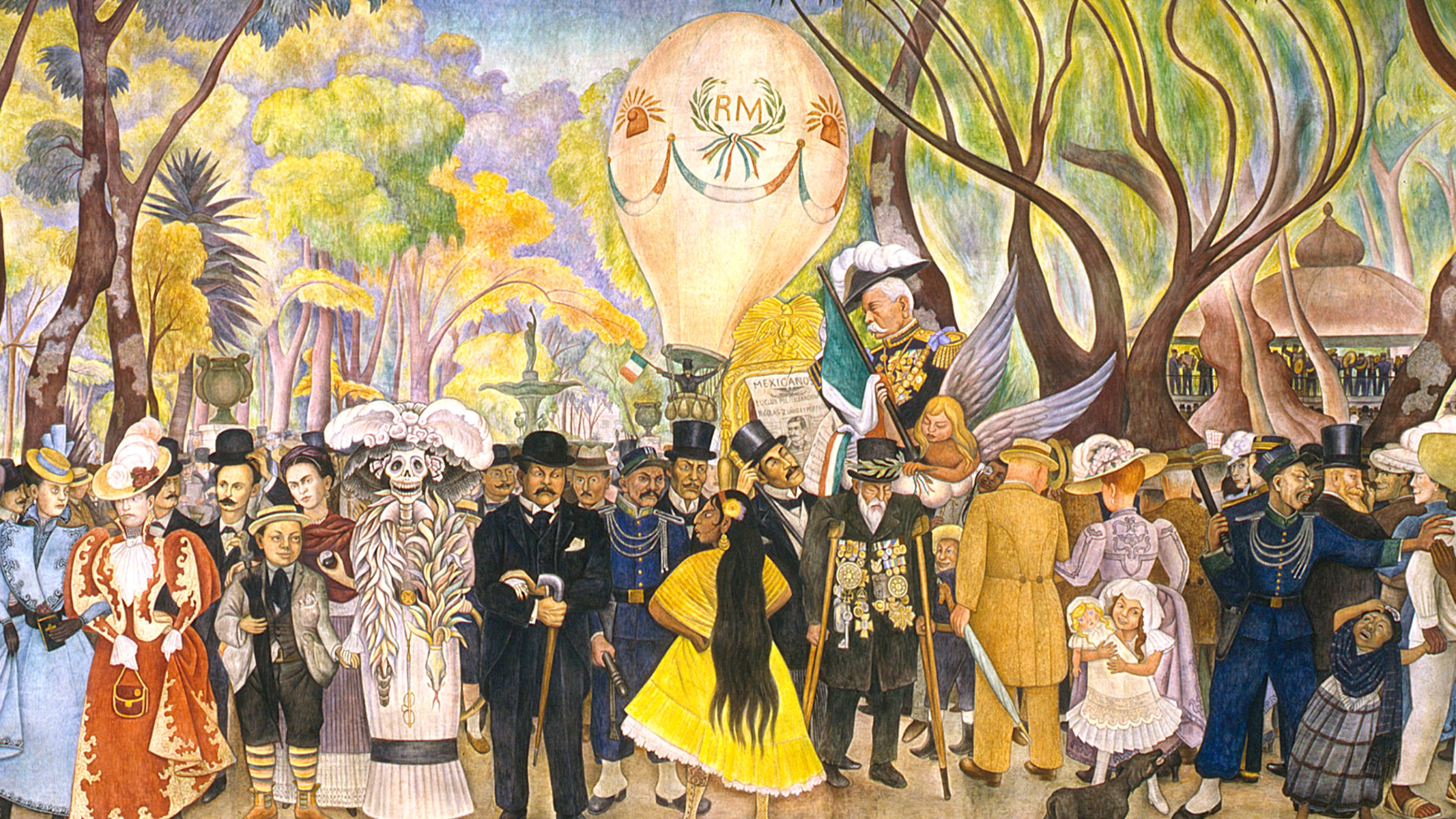 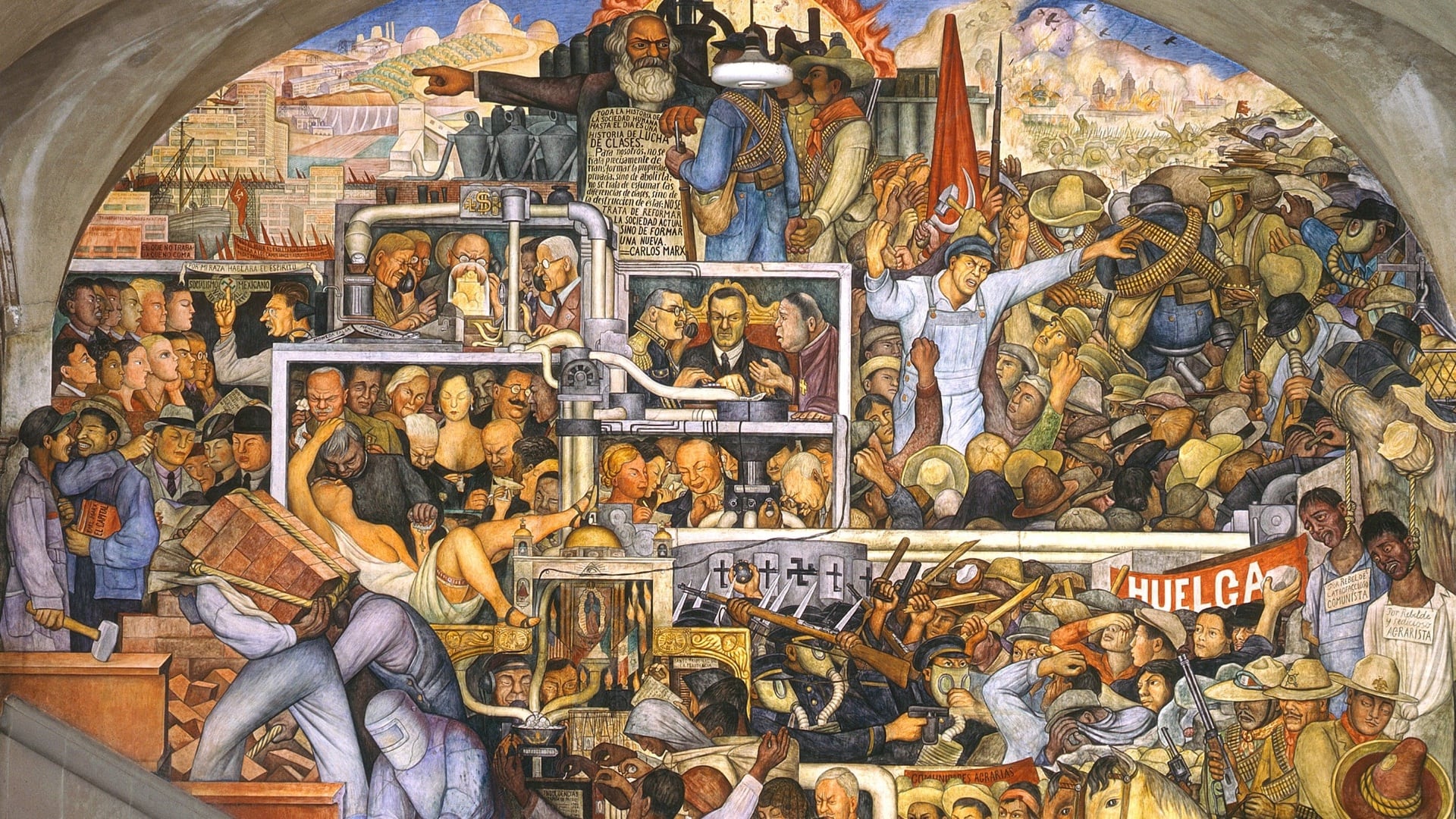 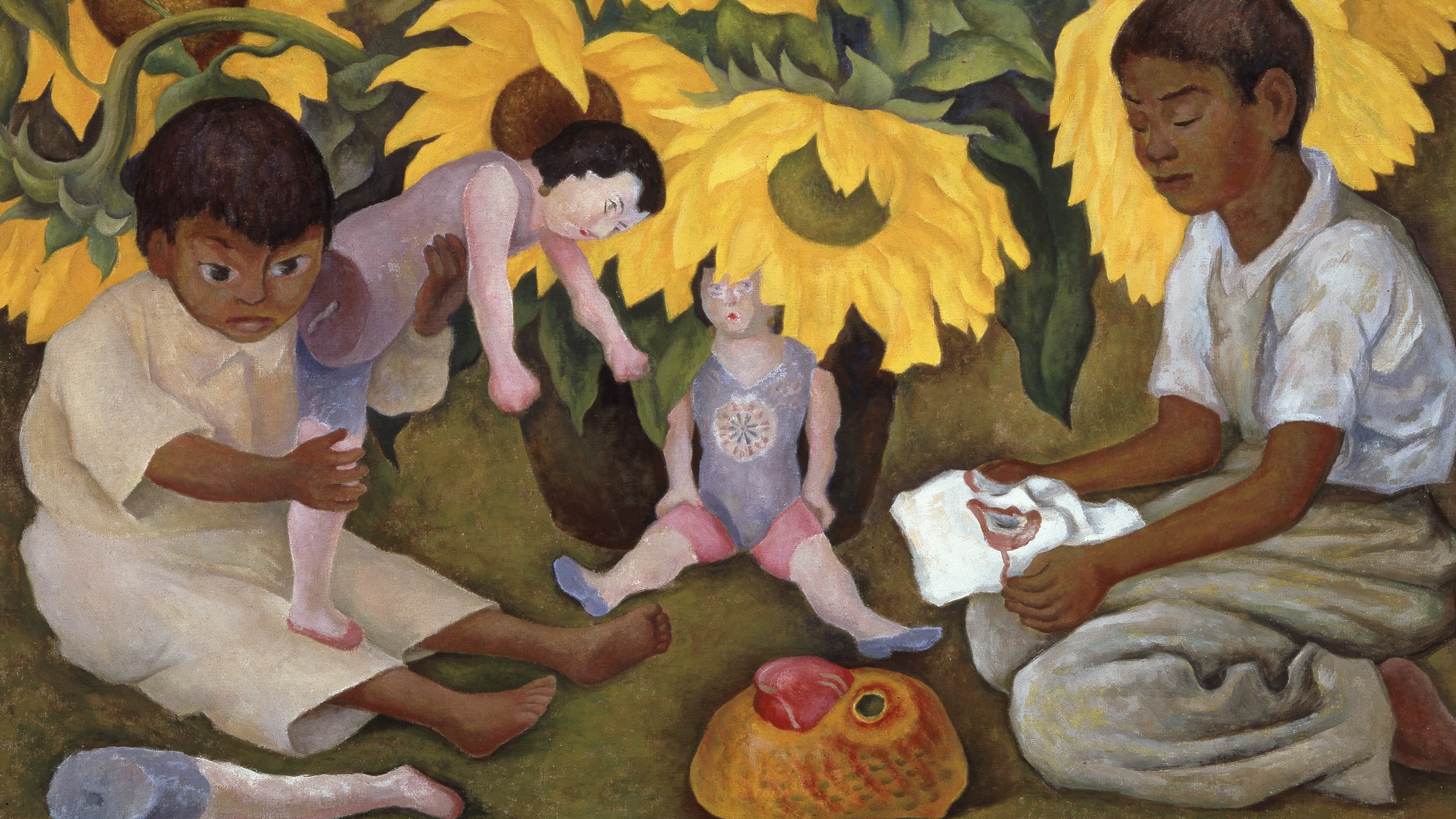 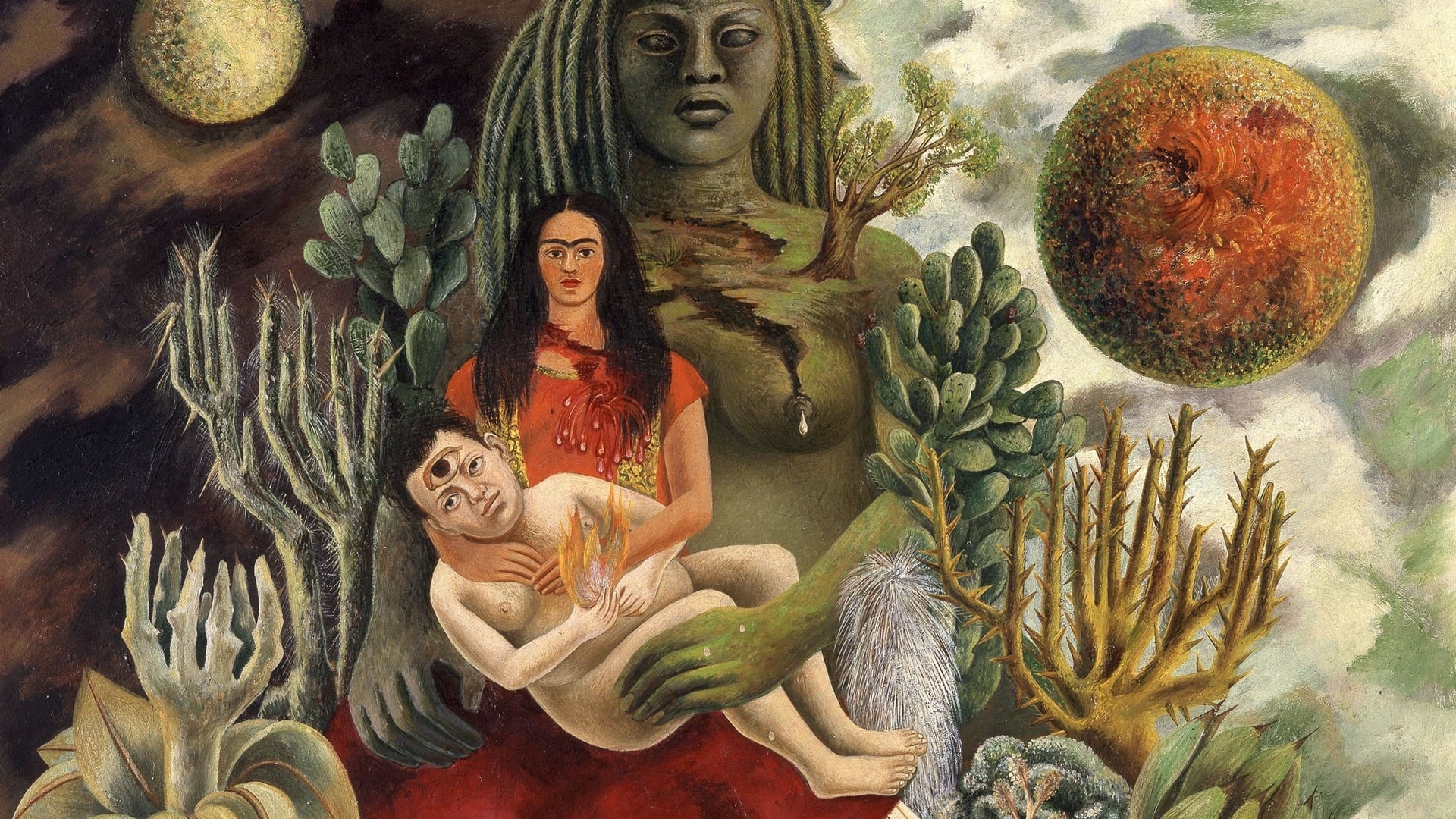 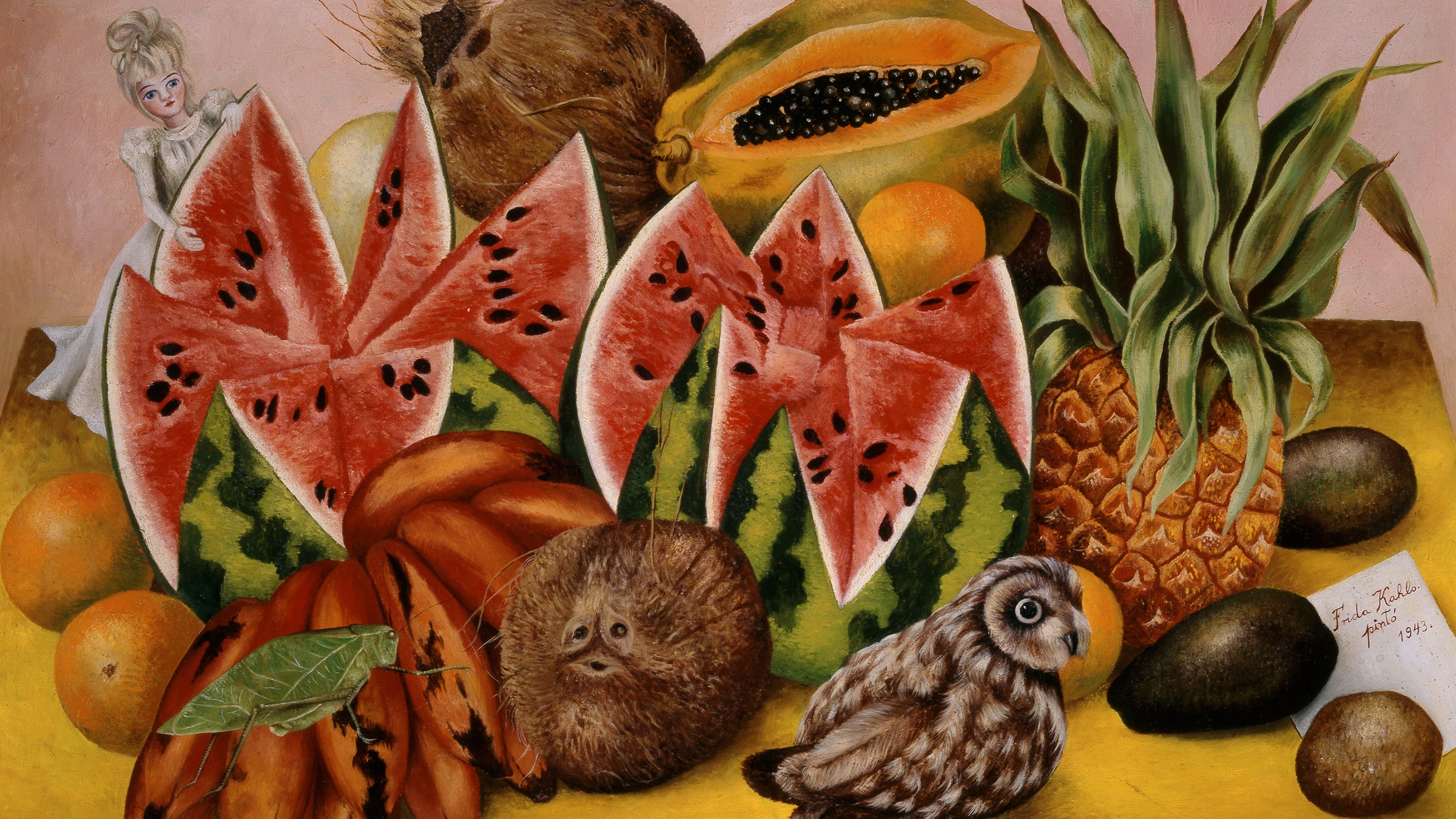 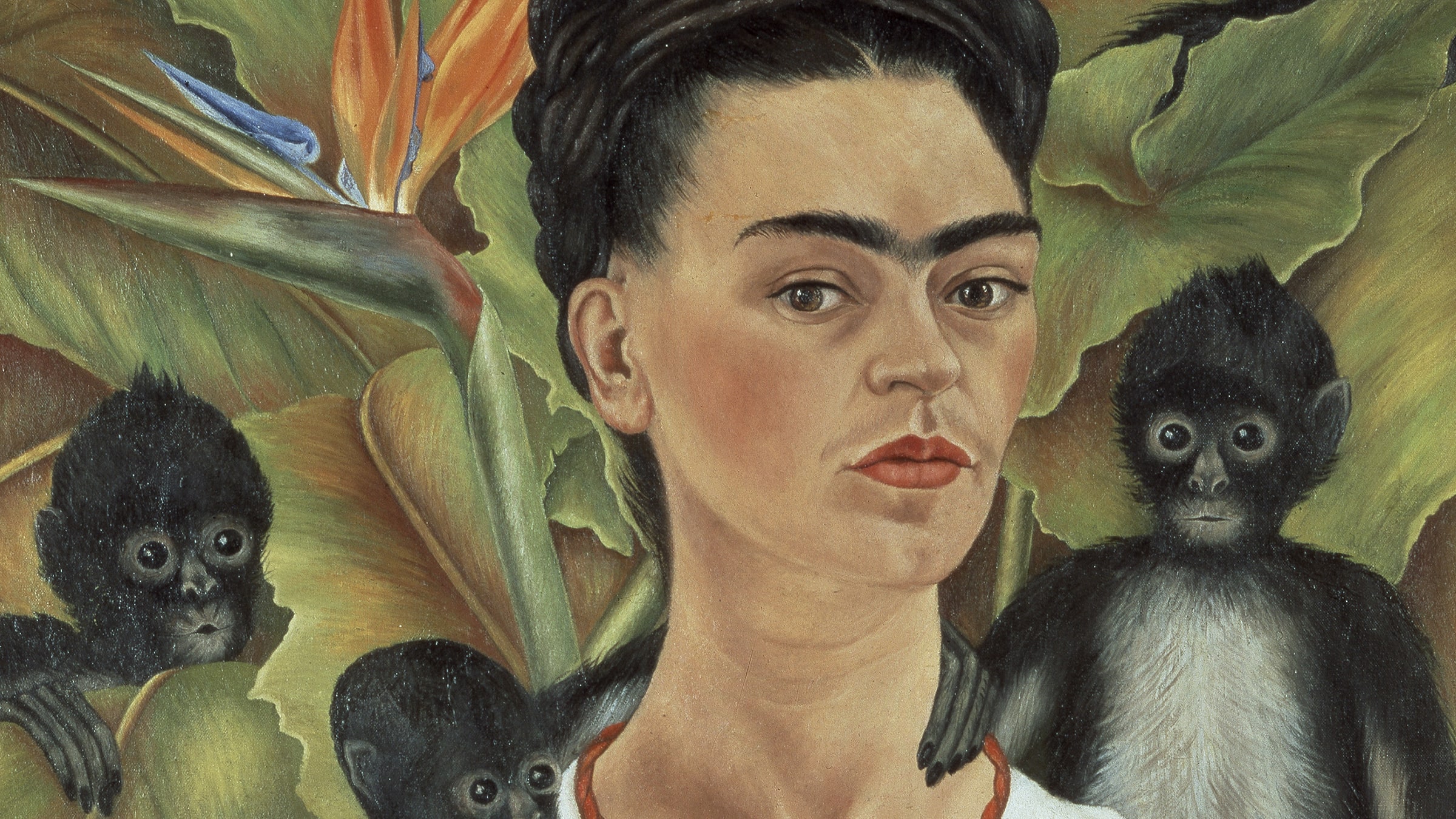 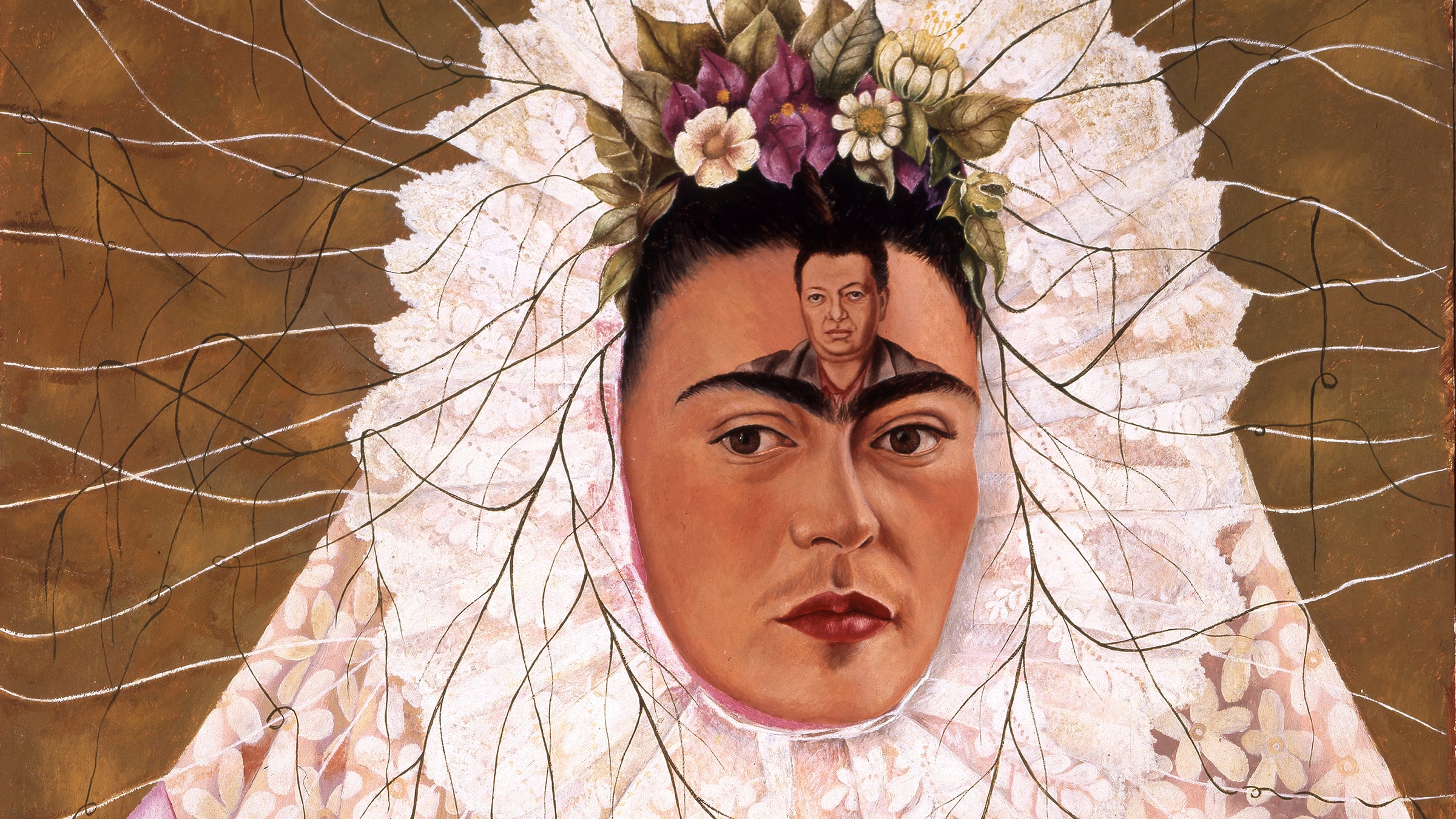 The Frida Kahlo and Diego Rivera from the Gelman Collection exhibition introduced art lovers to two of the most outstanding and globally renowned Mexican figures of 20th century art. Generating wide interest as much with their unique characters, life stories, and intriguing relationship, as with their oeuvre, these two artists were welcomed for the very first time to Turkey, at the Pera Museum, with this exhibition that presented over forty of their works.

Collectors Jacques and Natasha Gelman spent a significant portion of their lives in Mexico; the works included in the couple's extensive collection, encompasses 20th century Mexican art, outstanding Frida Kahlo self-portraits, that reflect the profound traces of her artistic personality, as well as rare examples of Diego Rivera's canvas paintings. This globally acclaimed collection was previously presented to audiences only through a limited number of exhibitions outside of Mexico. Apart from the most favored Frida Kahlo works of the “Frida Kahlo Retrospective” organized in Berlin and Vienna in 2010, the exhibition at Pera Museum also included Diego Rivera's paintings.

The exhibition was composed of the works of Frida Kahlo and Diego Rivera, who inspired the motion picture and literary worlds with their oeuvre and unconventional lives, was further extended until 27th March 2011. 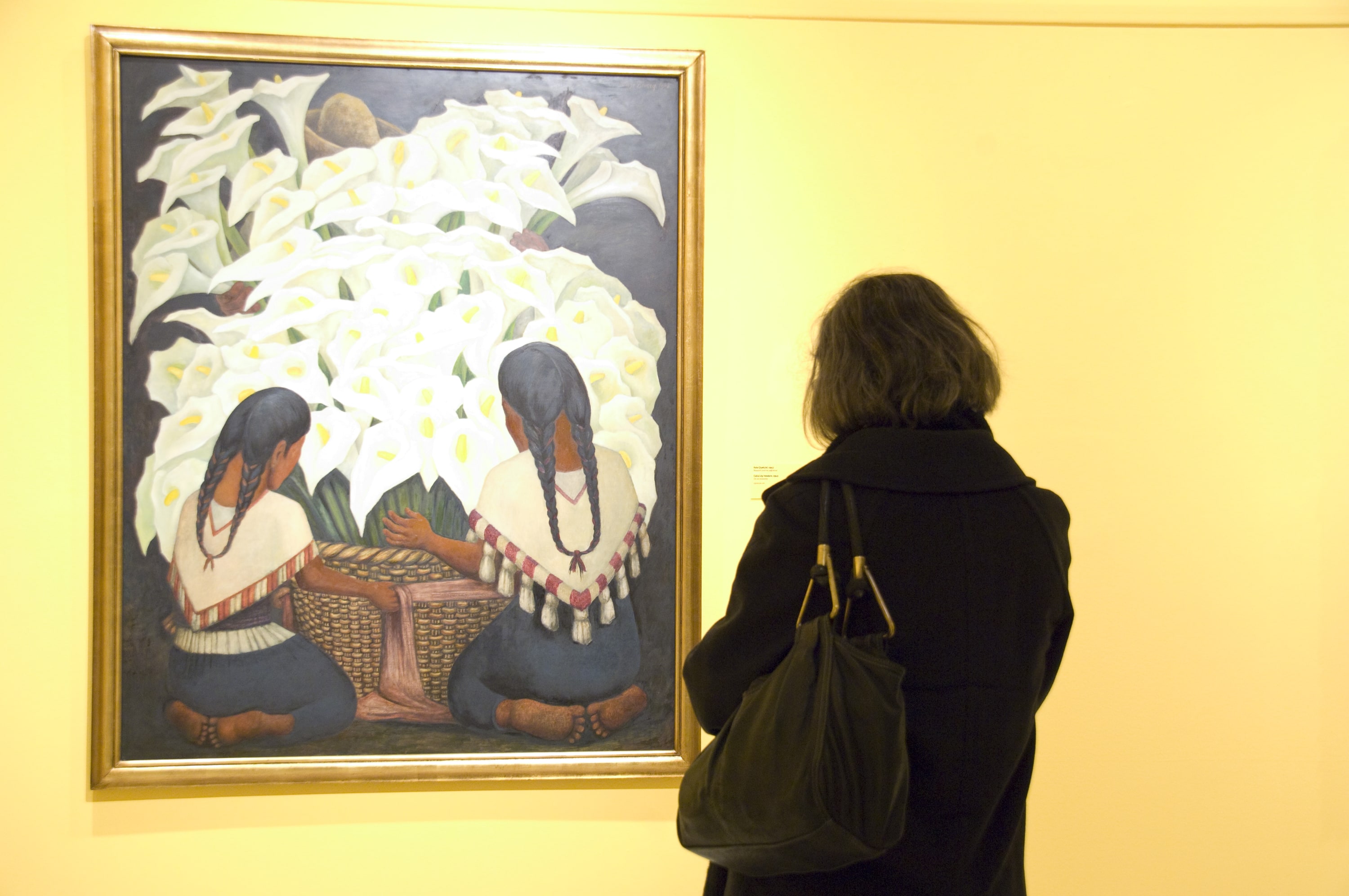 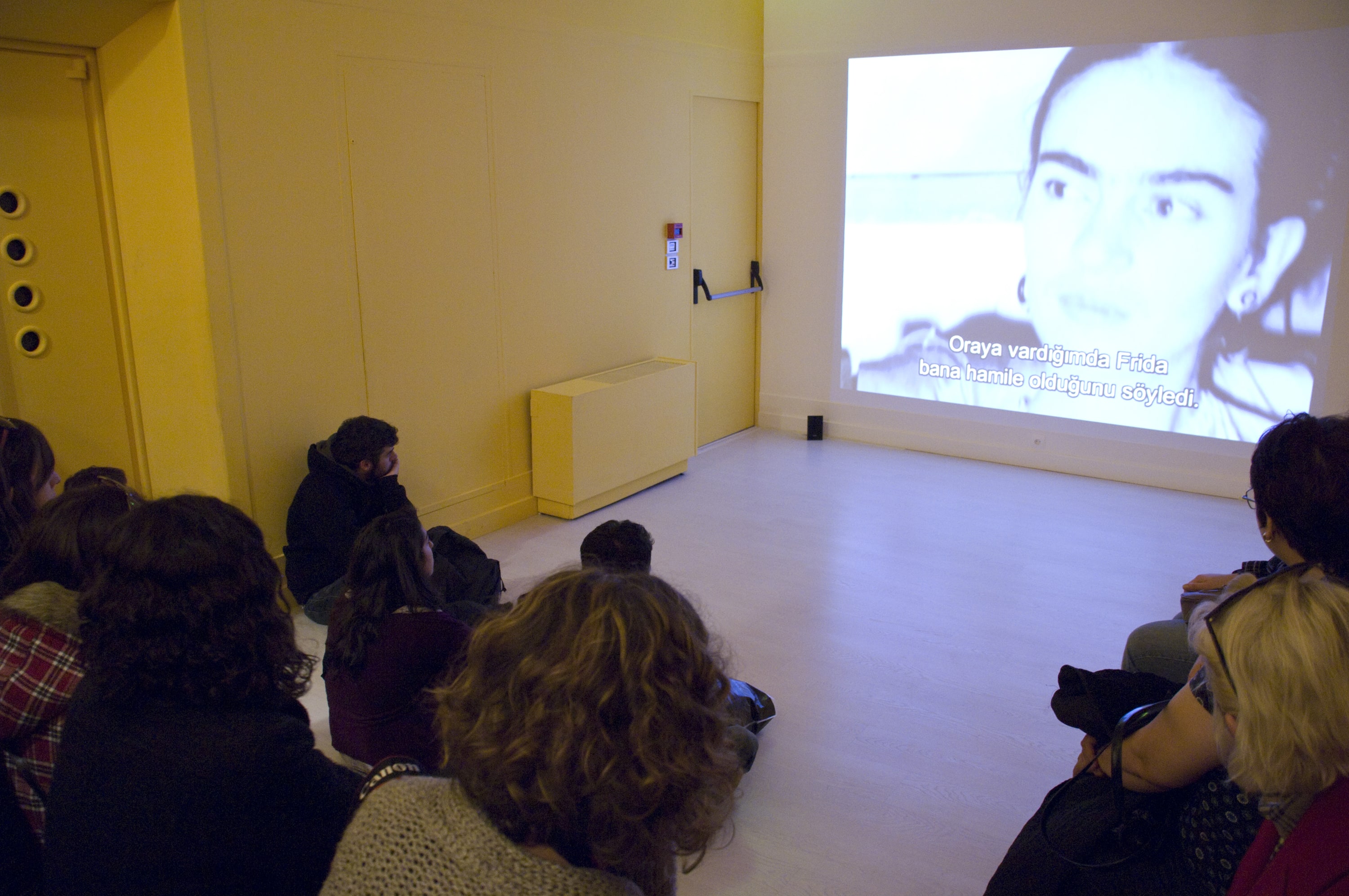 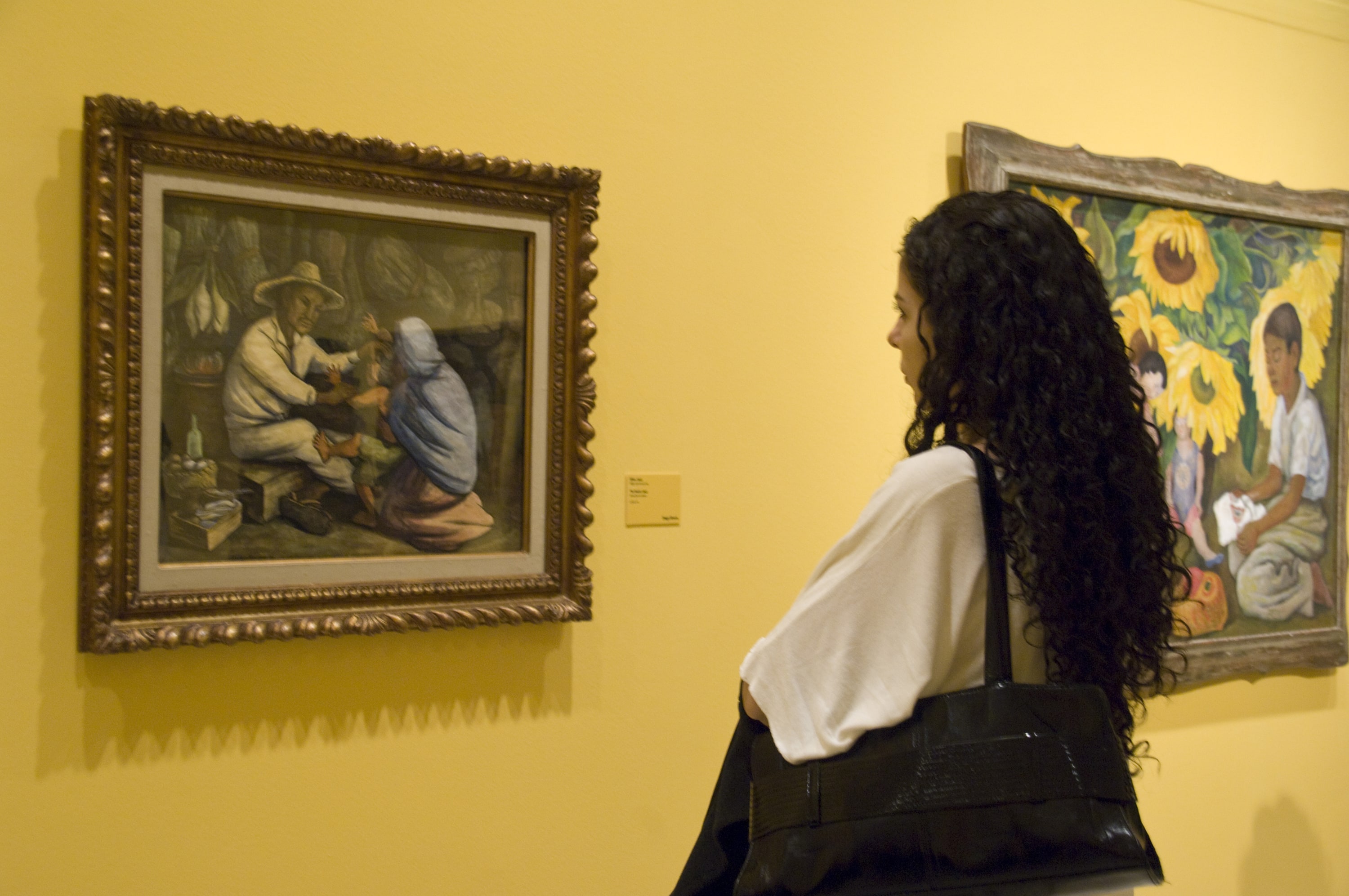 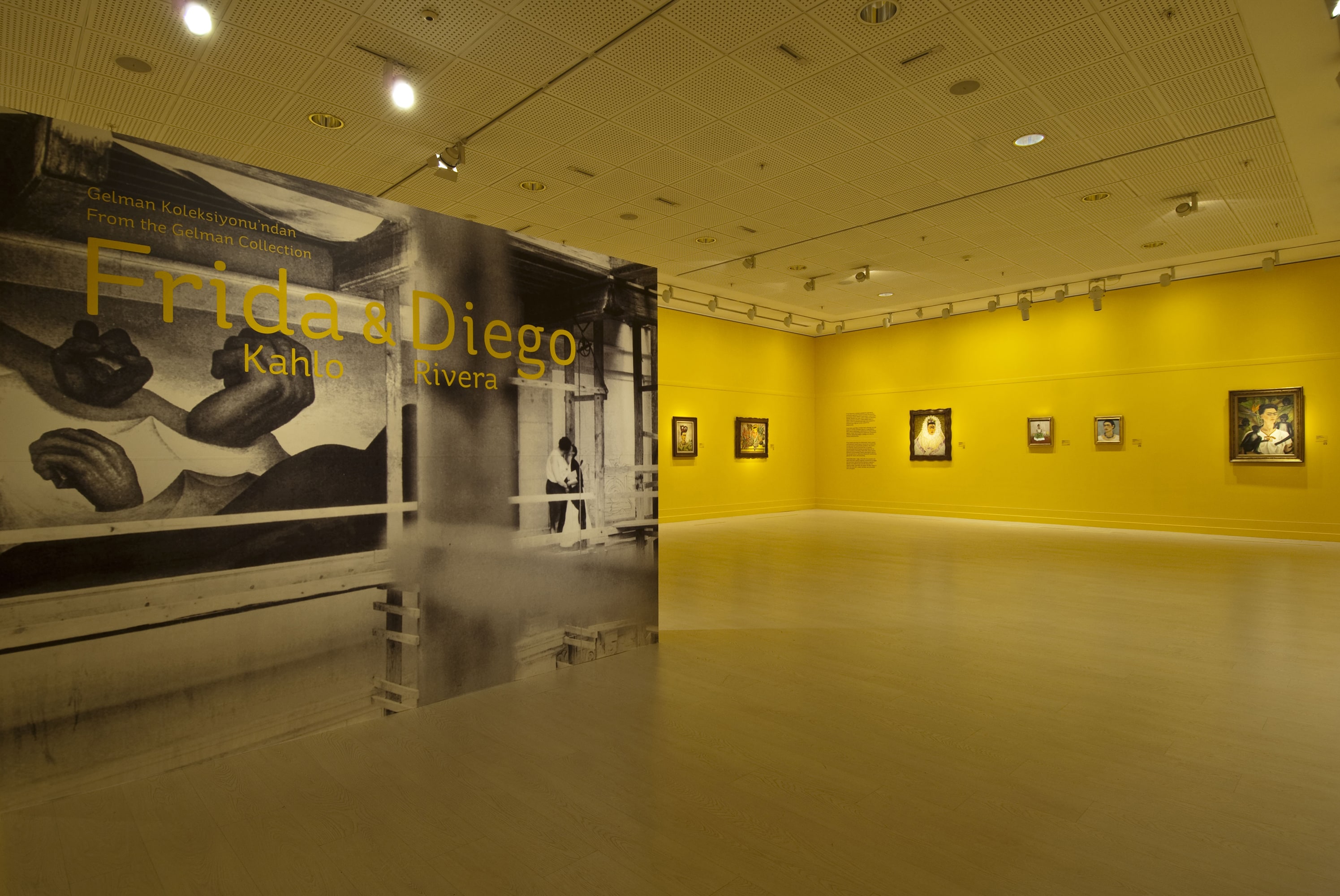 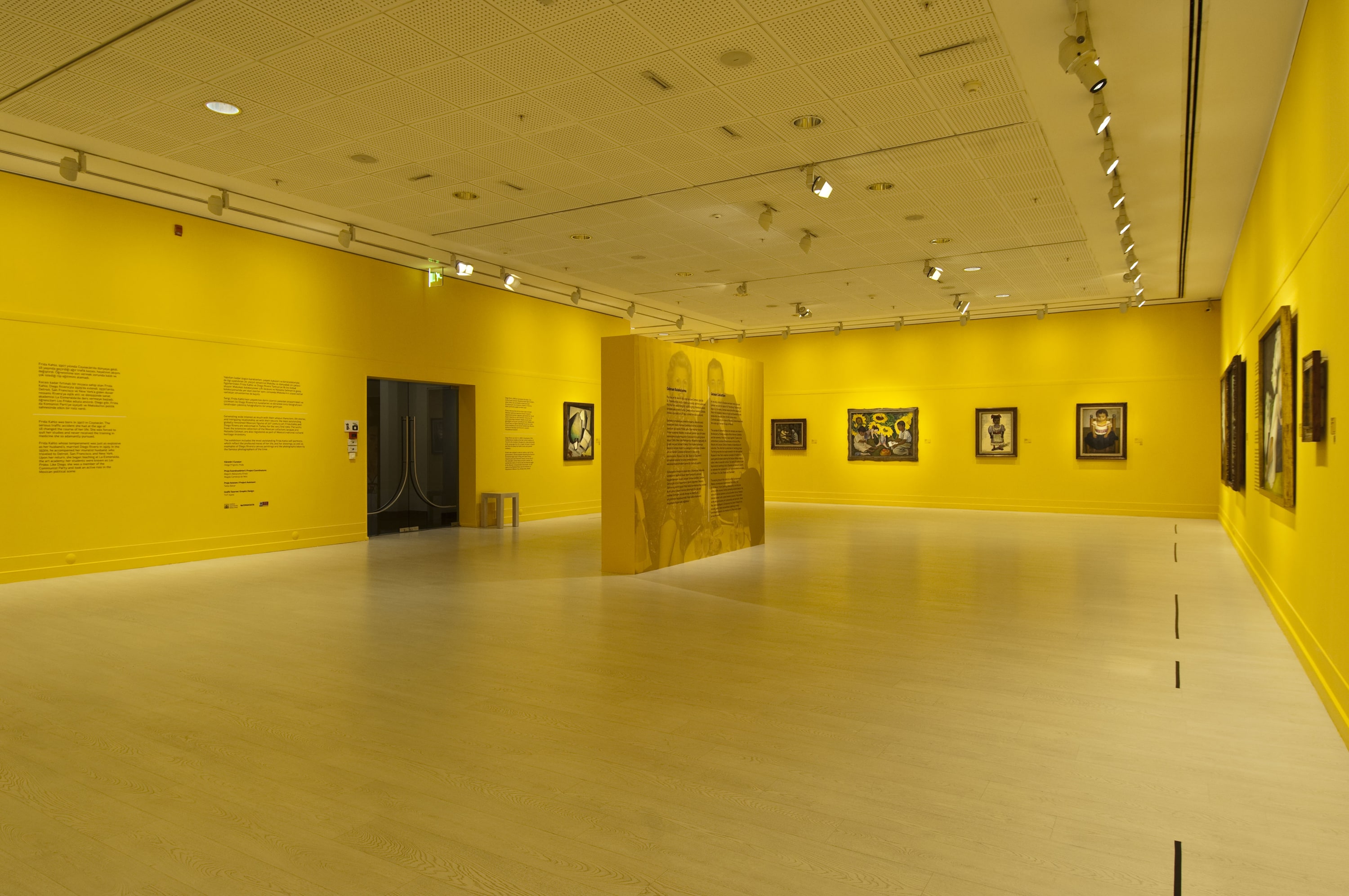 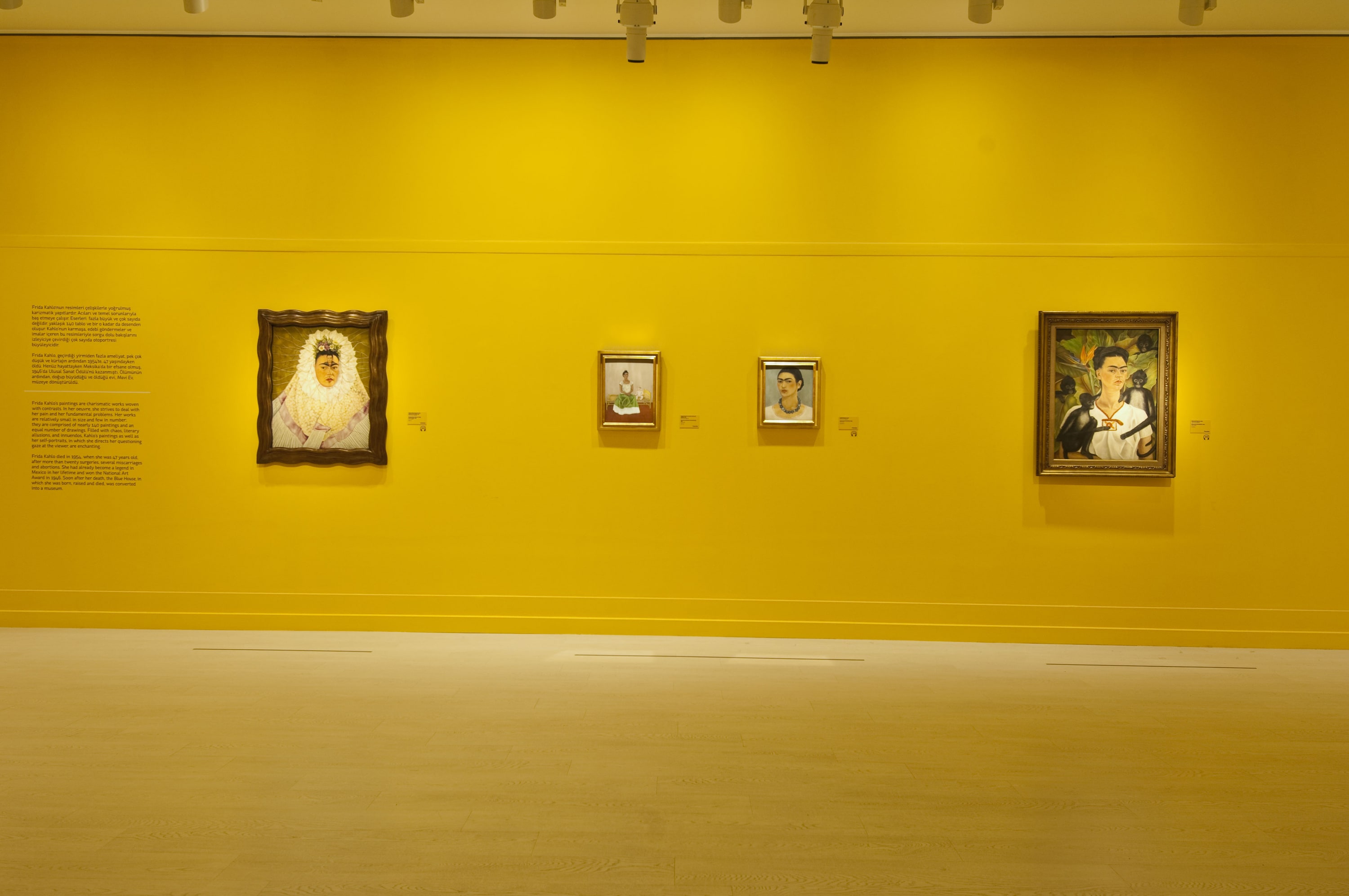 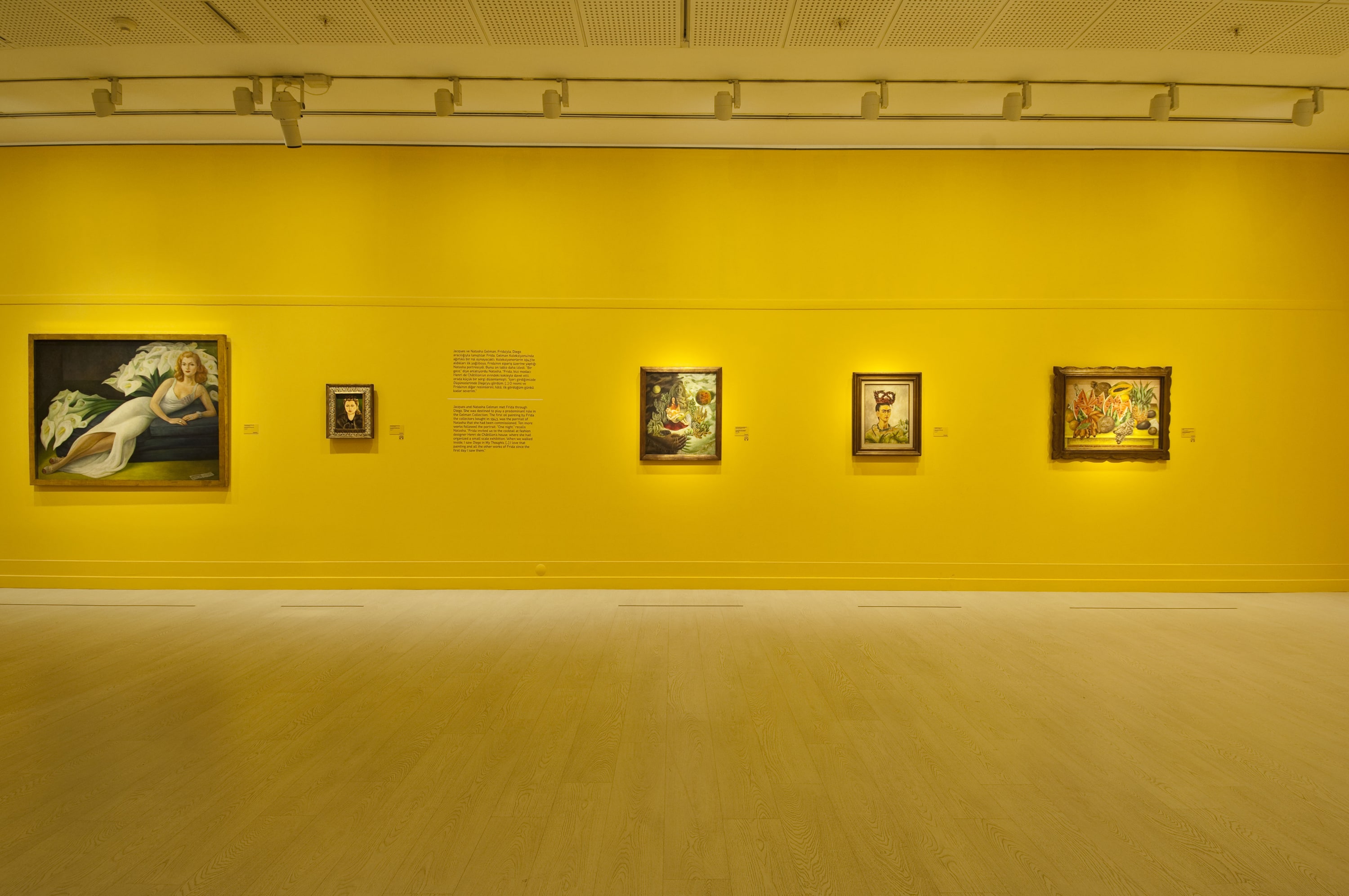 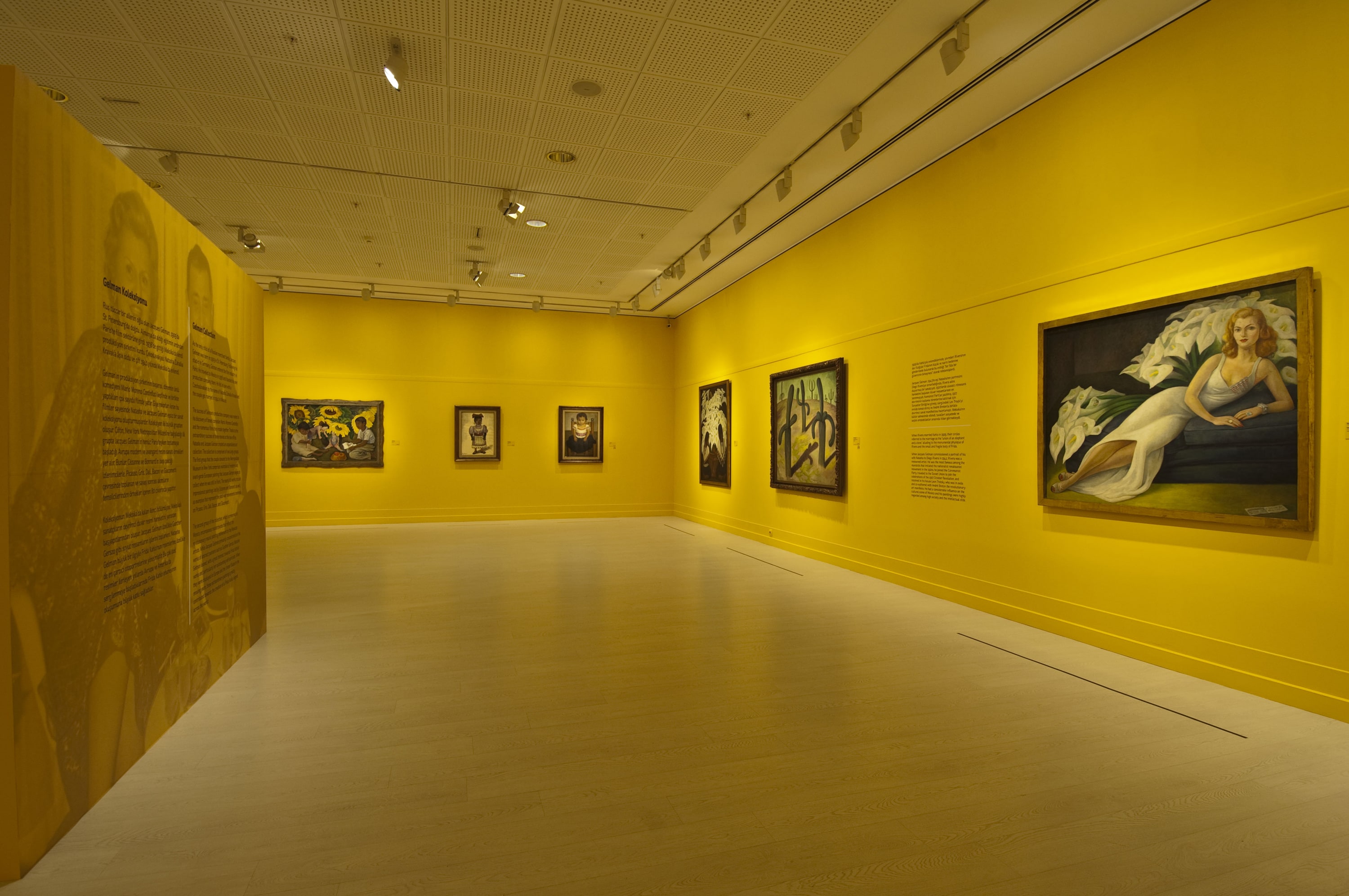 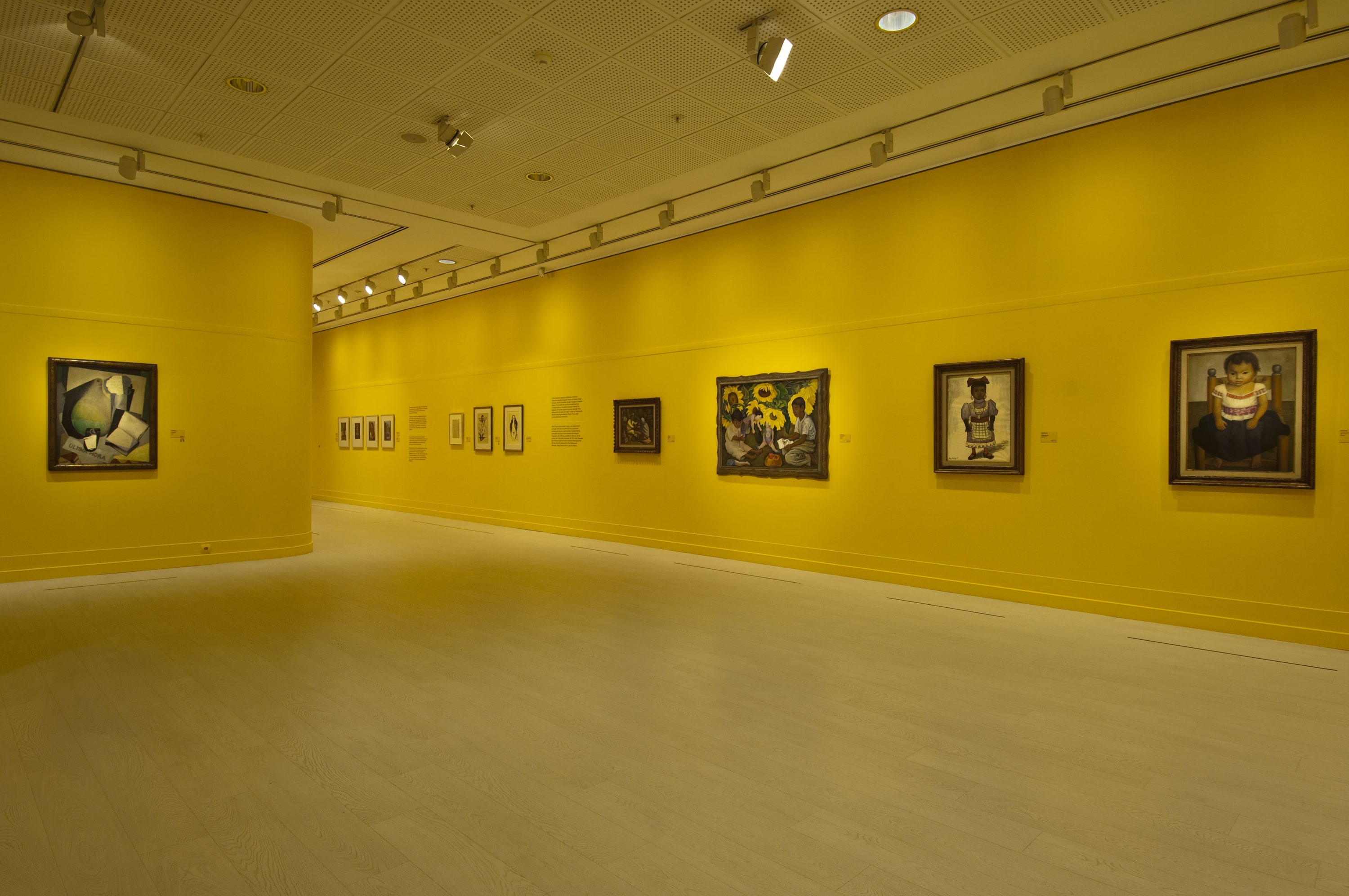 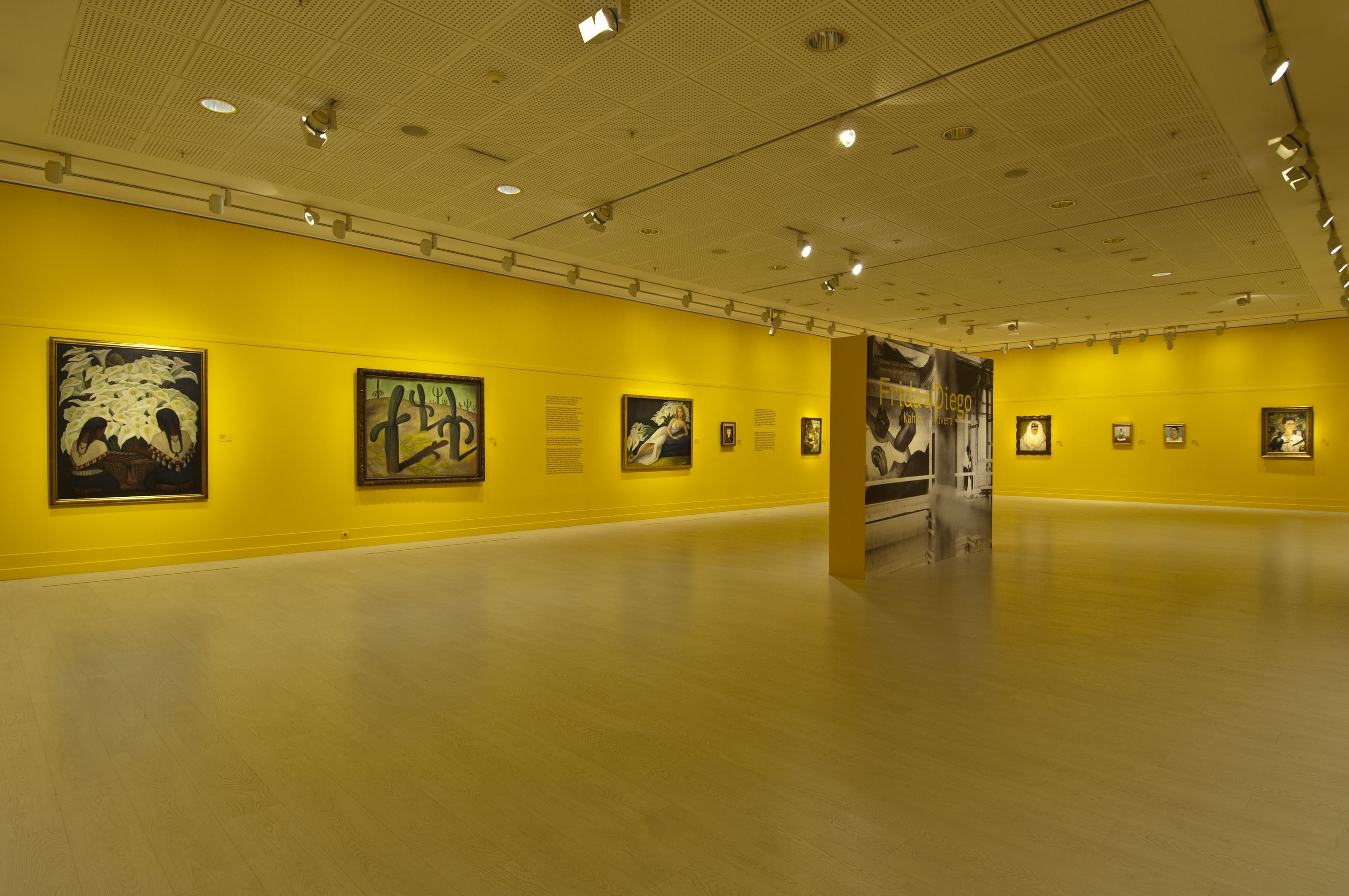 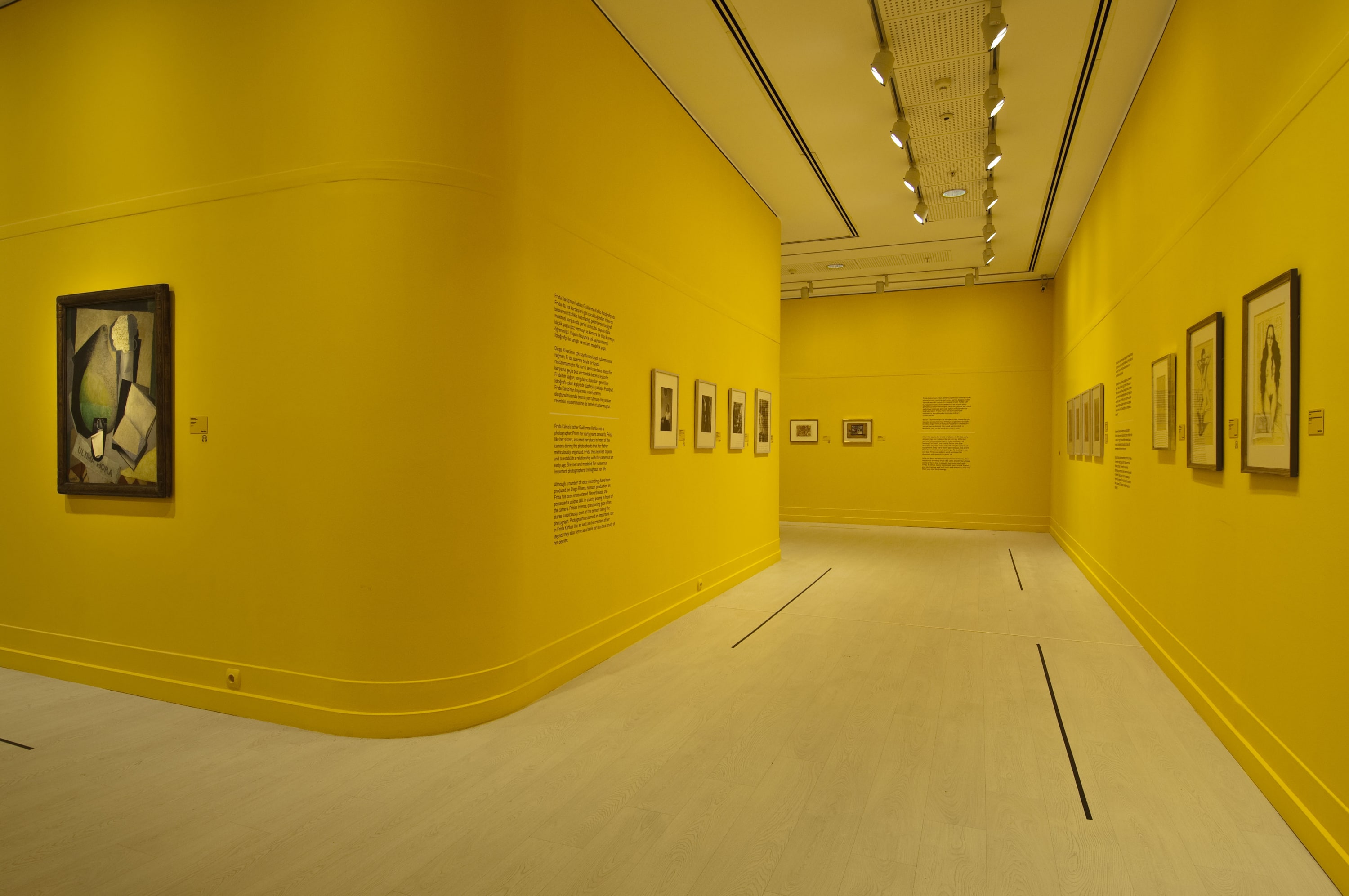 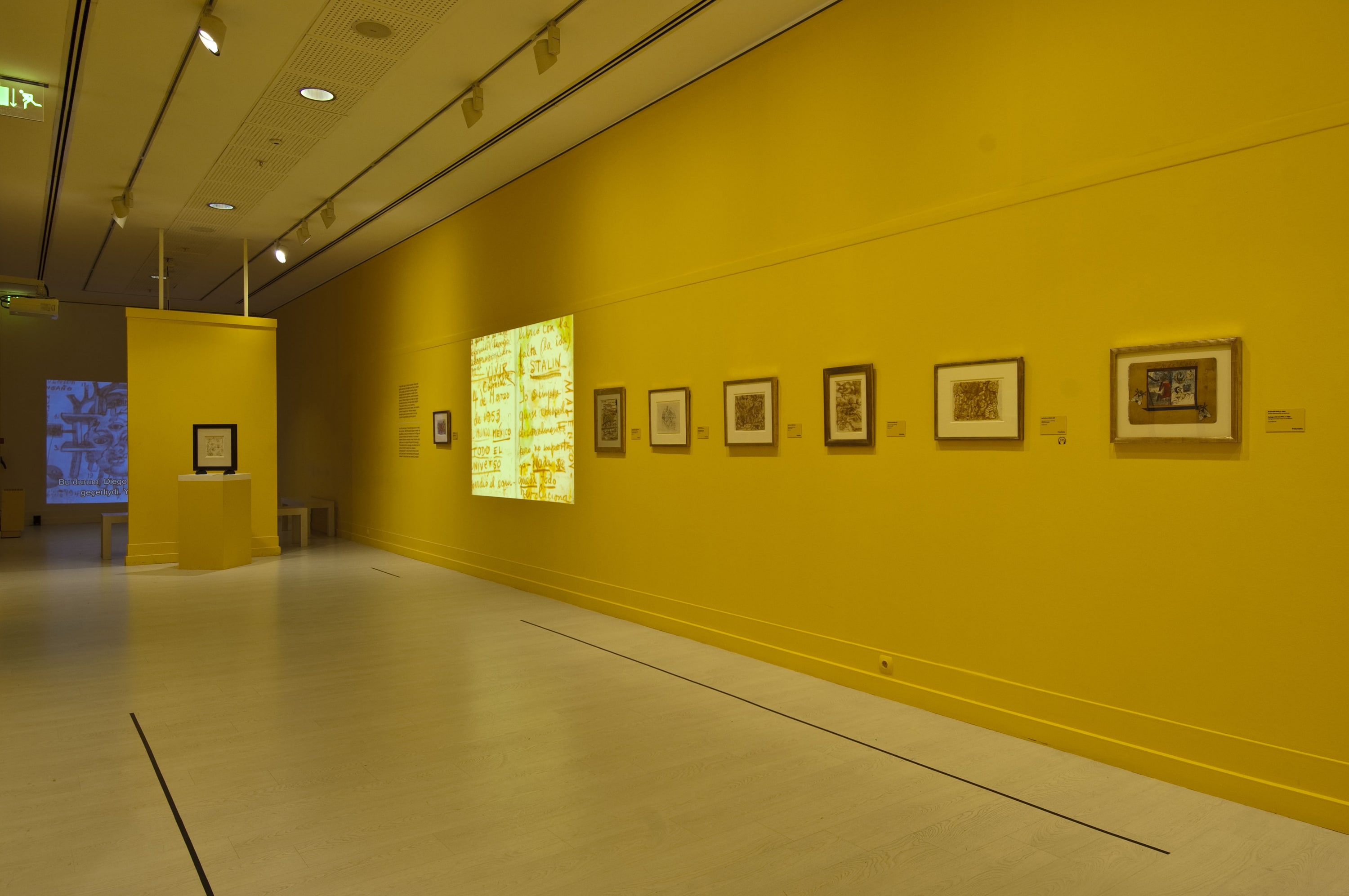 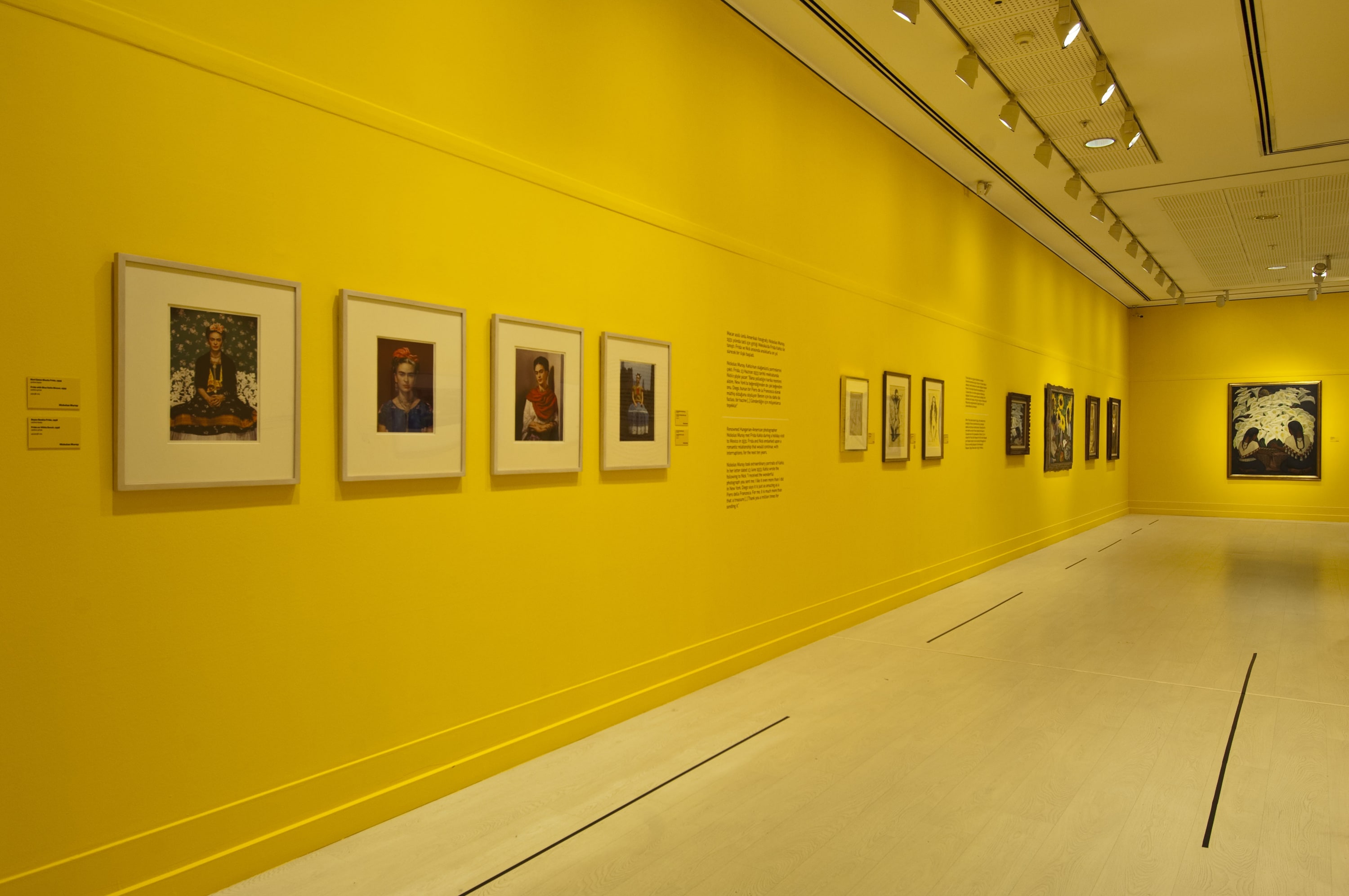 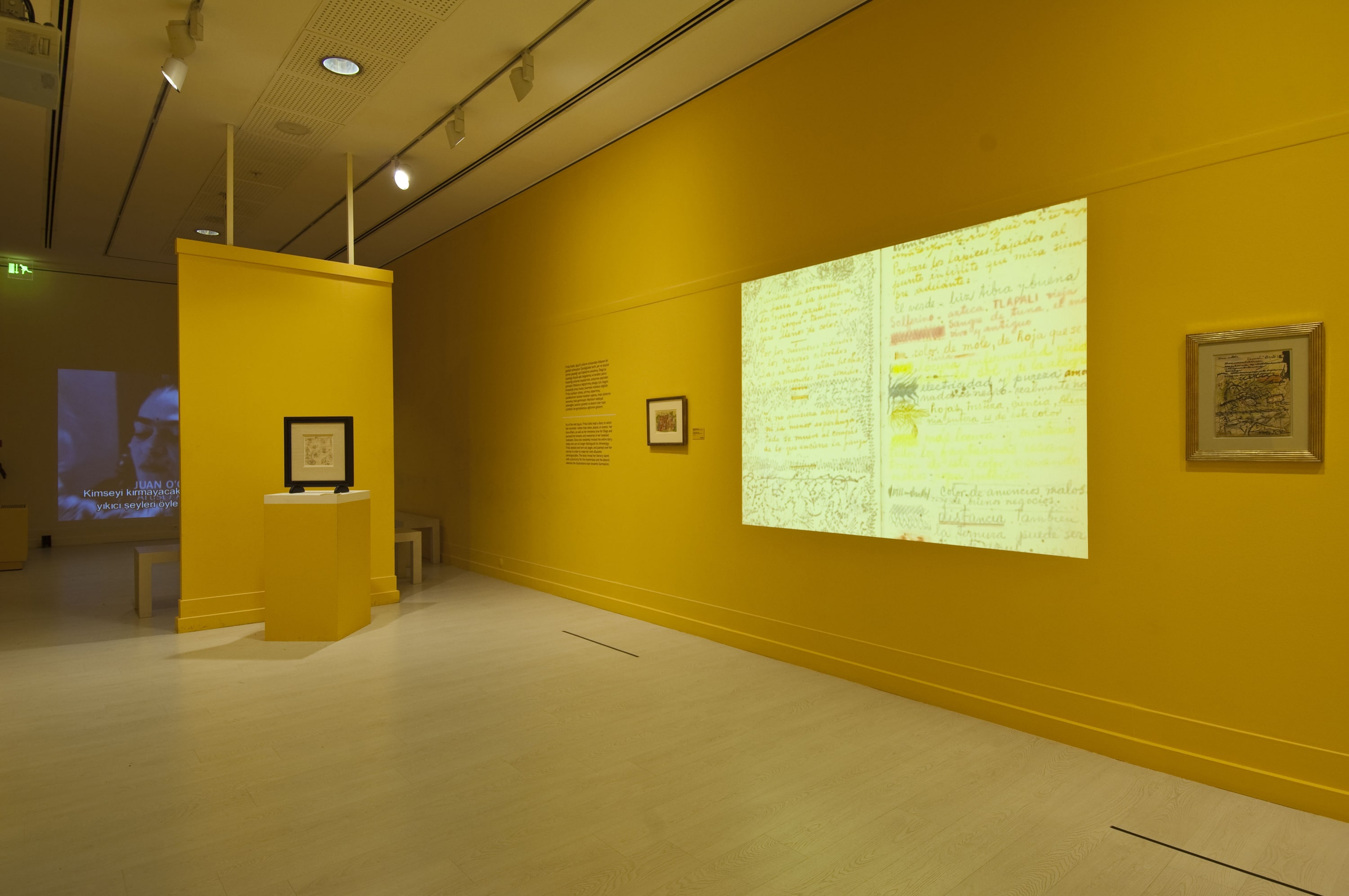 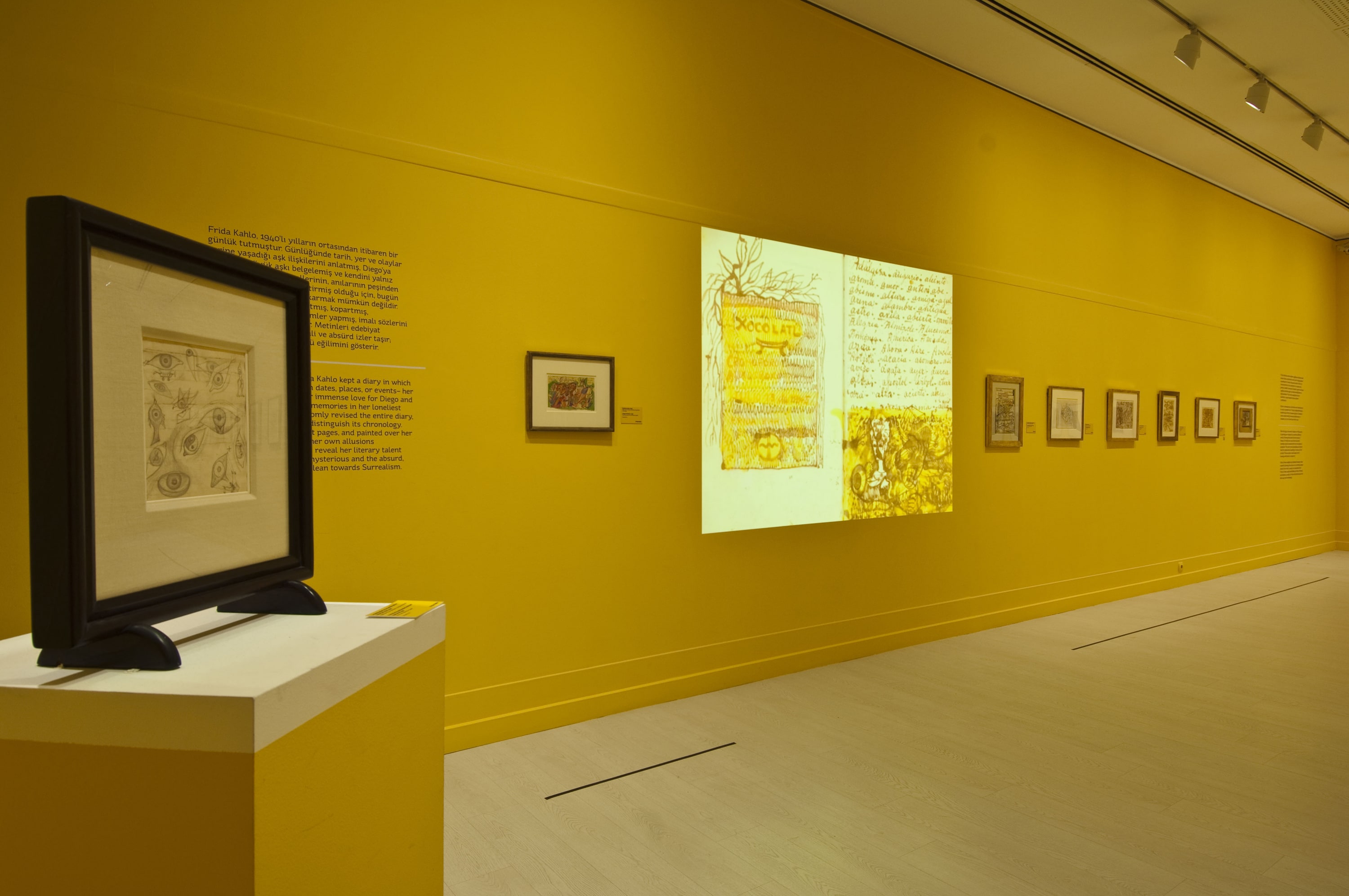 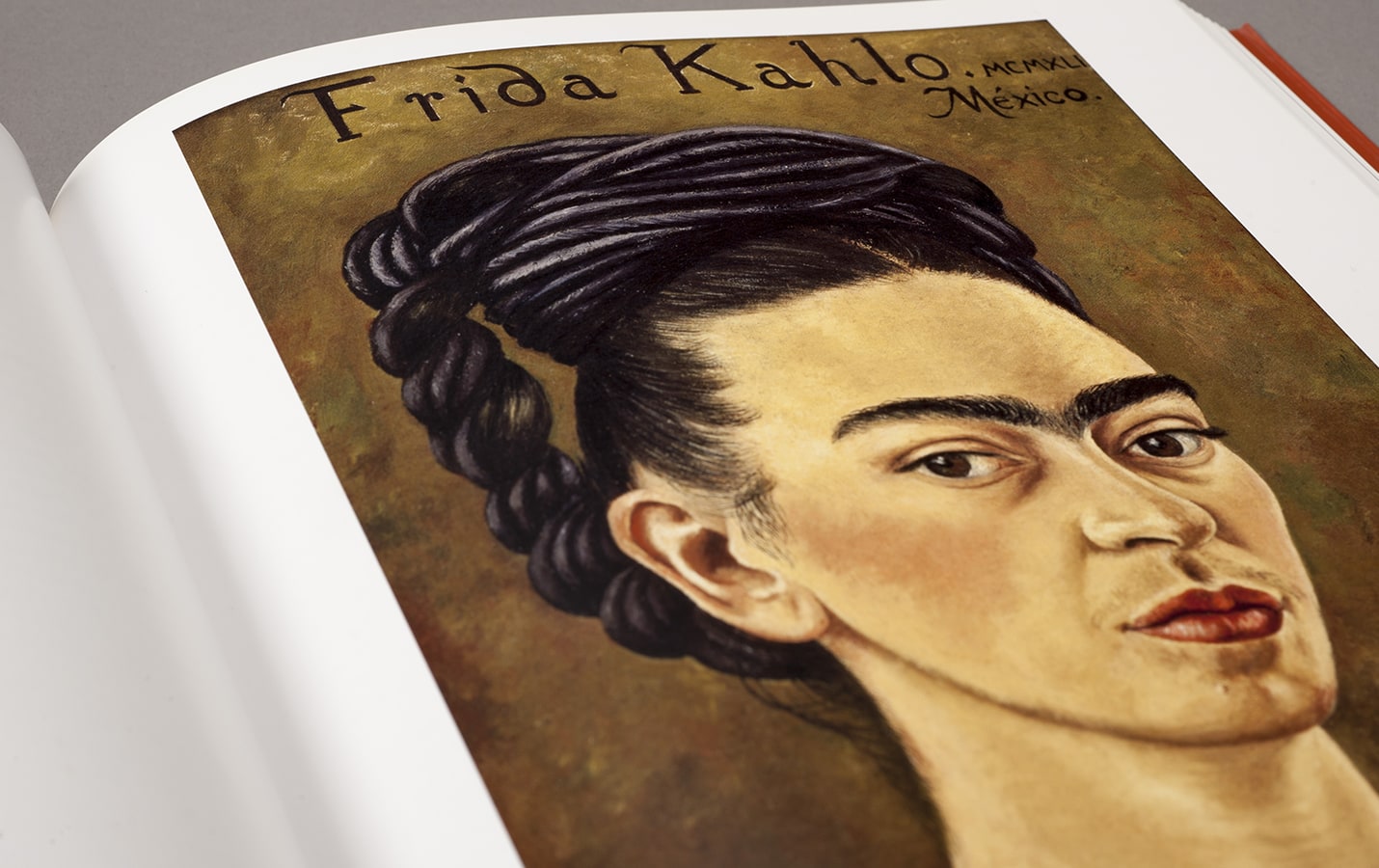 Frida Kahlo and Diego Rivera: From the Gelman Collection exhibition introduced art lovers to two of the most outstanding and globally renowned Mexican figures of 20th century...