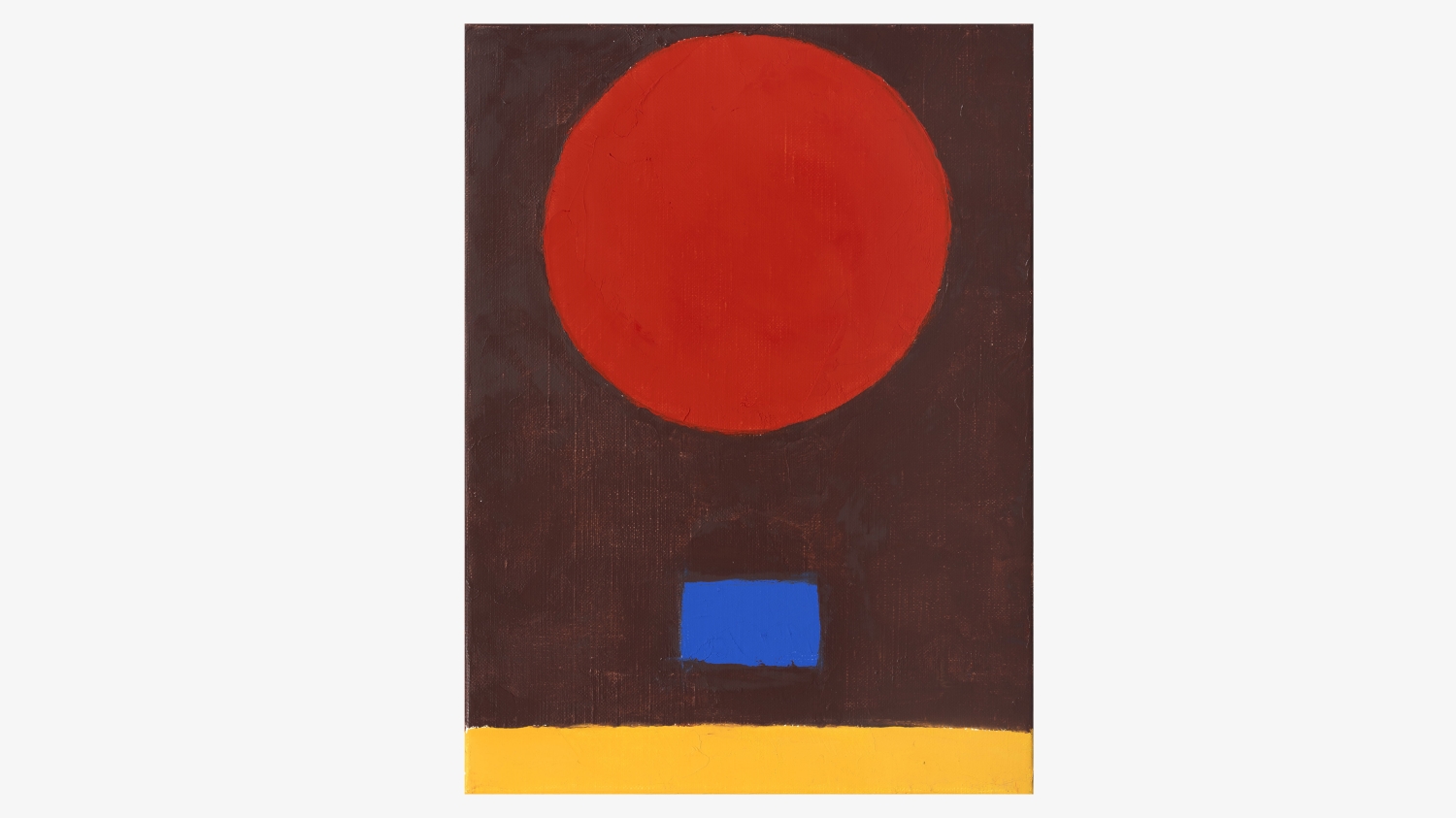 Pera Museum presents the exhibition “Etel Adnan: Impossible Homecoming”, which brings together 60 years of work by artist and poet Etel Adnan, whose life spanned nearly a century. Opening to the public on April 6, the exhibition can be visited through August 8, 2021.

Suna and İnan Kıraç Foundation Pera Museum’s new exhibition “Etel Adnan: Impossible Homecoming” brings the audience together with the versatile artist Etel Adnan. Curated by Serhan Ada and Simone Fattal, the exhibition reflects the rich identity of Etel Adnan who was born in Beirut in 1925 to a multilingual, multi-faith, and multi-cultural family and region. Never indifferent to the wars and political-social upheavals that beset her life, the artist uses writing and painting to create her works. The retrospective exhibition includes oil paintings, drawings, prints, ceramics, carpets, leporellos, and a film by the artist who “has mastered more than one medium.” Visitors can also listen to recorded interviews made with the artist at various points in her life. Etel Adnan opens up a rich area of discovery and interpretation for the audience with her seasons, landscapes, signs, imaginary planets and satellites in the sky, and impressive energy.

A poem written in colours
The daughter of a Smyrian Greek mother and an Ottoman officer born in Damascus, both of whom were isolated from their congregations because of their marriage, Etel Adnan has produced works that bear the traces of her roots. Co-curator of the exhibition “Impossible Homecoming” Serhan Ada points out that Etel Adnan’s identity has been shaped by migration, exile, and asylum and states that the exhibition is prepared with a holistic approach towards Adnan’s work. The curator says “Although we don’t always recognize it in disguise, poetry emerges before us out of other places. Etel’s essays seem to be just prose, but they are downright poetry, which has always been part of her paintings. And anyway, isn’t her entire visual opus a poem written in colours?” The exhibition’s co-curator Simone Fattal underlines that it’s not possible to understand Etel Adnan through a single aspect of hers and adds “Etel Adnan is a poet, a writer, a tapestry designer and a painter, and no single one of these facets is enough to do justice to her versatility. She has to be considered from all these aspects and they each need to be examined simultaneously.”

Migration, exile and the ghost of war
Born in 1925 in Beirut, Etel Adnan began her formal education in a French religious girls’ school. Later, as a young girl who had to work her way through school, she started to dabble in literature and read poetry in French, which she had learned at school. Then she received a scholarship, emigrated to Paris and studied Philosophy. The artist who later emigrated to the USA and continued her education in Berkeley and Harvard, returned to Beirut in 1972, to “an exile from an exile”, in her own words. War was looming on the horizon of the country she had left decades earlier. The war hadn’t ended yet when she left Beirut and returned again into voluntary exile to California. Since then, she has continued living between USA-Lebanon-France. Etel Adnan, who began painting much later than she had discovered her interest in literature, in 1959, started to exhibit paintings for the first time in art centres and galleries around San Francisco. After a while, she got interested in Leporellos (accordion-folded artist’s books) and tapestry weaving. She met Syrian artist Simone Fattal in Beirut while working at the newspaper Al Safa. Adnan started to share a studio with Fattal, and after a short while opened her first solo exhibition in Lebanon at Dar al-Fan, Beirut.

Etel Adnan begins every interview by telling who her mother and father were, which might be an indication of how intertwined her family’s past and her own identity is. When we take migration, exile, asylum and the memory of a long-gone Beirut into consideration, each work of the artist opens up to different interpretations. Having met art lovers in various countries and cities through biennials and exhibitions, Etel Adnan is now a guest in Istanbul with a comprehensive exhibition reflecting all her production periods.

The exhibition “Etel Adnan: Impossible Homecoming” is open to the public at Pera Museum in Istanbul from April 6 to August 8, 2021.