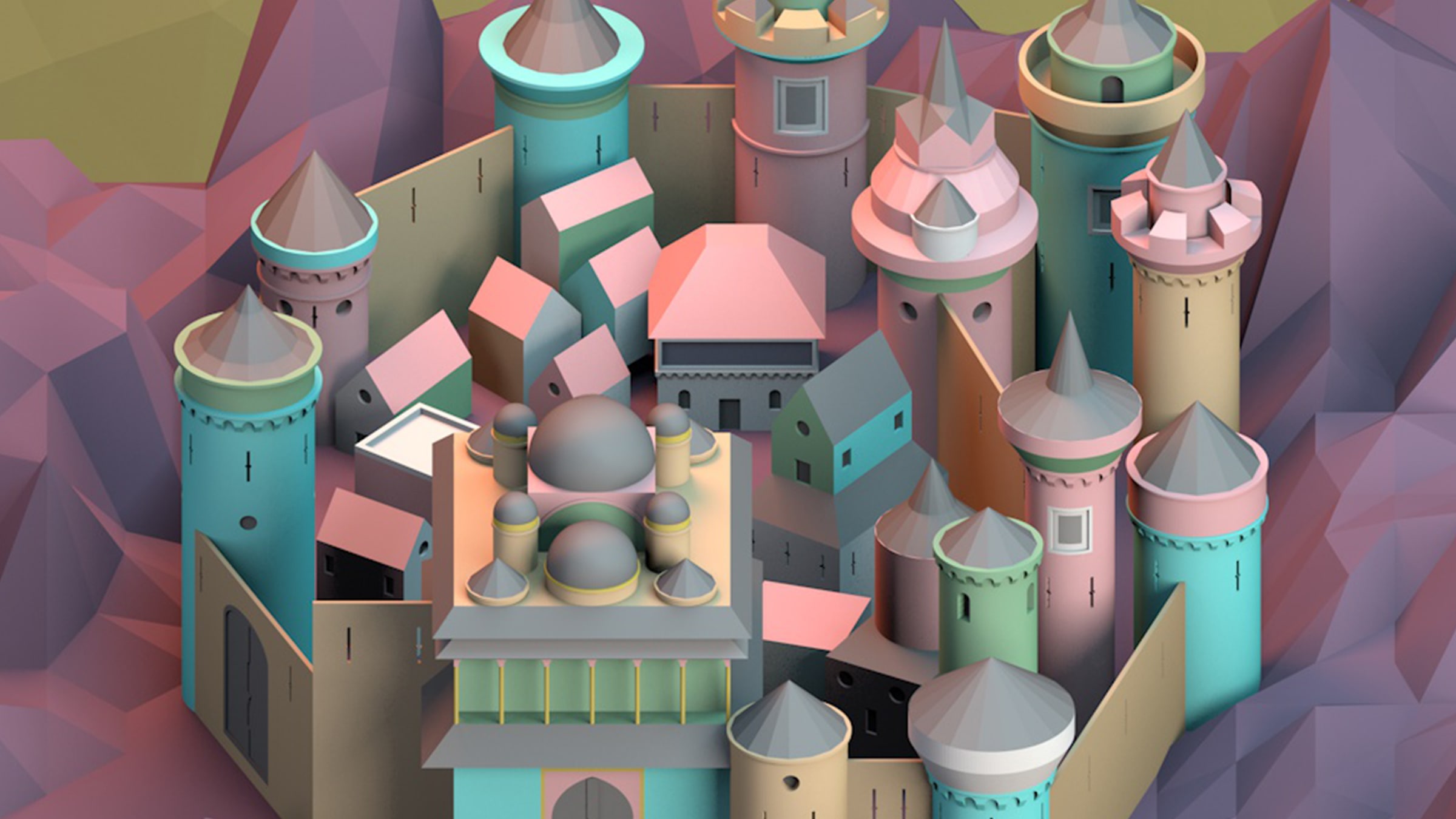 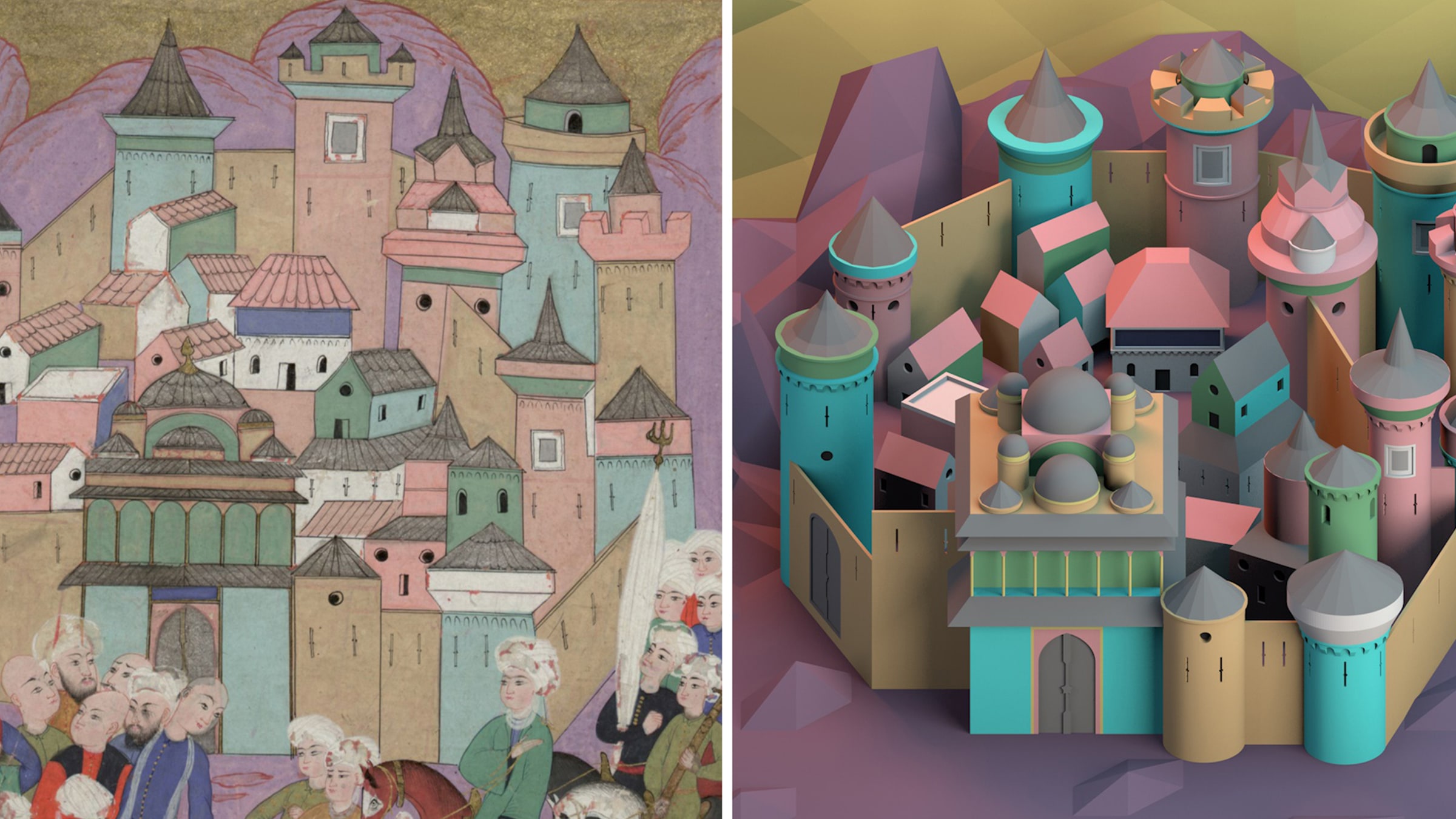 We will begin our conversation by comparing the "Ottoman eye" and the "Renaissance eye" from which our modern worldview has evolved since more than 5 centuries. Several representations of Hungarian cities, where the two civilizations came face to face, will allow us to explore the particularities of Ottoman urban conceptions. The theoretical and metaphysical infrastructure of this unique understanding of space will be revealed through the flexible geometric definition of space formulated by Ömer Hayyam and the supernatural dimension that Constantinople attributed to architecture against the utilitarian theses of the West.

Through comparative examples, we will discover the similarities between the premodern spatial dynamics of the Ottoman eye and the current trends that we see in the architectural creations of the Digital Age. We will examine the radical changes and possible futures that are awaiting architects and city dwellers, as we transition from a kind of space that was augmented by humanity’s dreams of the supernatural towards a space that is augmented by superhuman calculations of artificial intelligence. Finally, we will learn about the concept of "digital handicraft" and explore the miniatures through experimental and digital methods such as 3D modeling, animation and origami.

At the end of the speech, an origami drawing and a construction guide (pdf) will be sent digitally to the participants with which they can make their own paper model of a miniature.

The event is free-of-charge, but reservation is required.
At the end of the event, participants will be sent a participation certificate by e-mail.
The event will be organized over the application Zoom Meeting. The link to the event is shared only with participants who purchase a ticket. During the event, your camera and microphone must be on in order to see the other participants, and receive personal instructions. Every participant purchasing a ticket is deemed to have accepted this.

Mete Kutlu is a Turkish architect and visual artist living in Paris. His works attempt to blend art history and digital technologies into contemporary architecture. His visual art, reflecting his experimental approach, explores the relations between human and nature as understood by various cultures throughout history. After completing his high school education at Robert College, he received his bachelor’s and master’s degree at Paris-Malaquais School of Architecture. For a while, he served as art director for his own clothing brand. After working at various design and architecture firms in Japan, South Korea and China, in 2019 he returned to work on his PhD in architecture at Paris-Est University and Shanghai Tongji University. He worked for a graphical designer with the French Ministry of Culture. Working as artist-in-residence at prestigious institutions such as Villa Medici in Rome and French Palace in Istanbul, he reinterpreted Byzantine and Ottoman miniatures using digital design tools. Currently, he is developing a tablet app that will exhibit Roman Africa miniatures found in Carthage by superimposing these in ancient Roman villas through augmented reality. He is also a lecturer at Paris-Belleville School of Architecture where he teaches forms of portraying urban spaces.

We will begin our conversation by comparing the "Ottoman eye" and the "Renaissance eye" from which our modern worldview has evolved since more than 5 centuries.