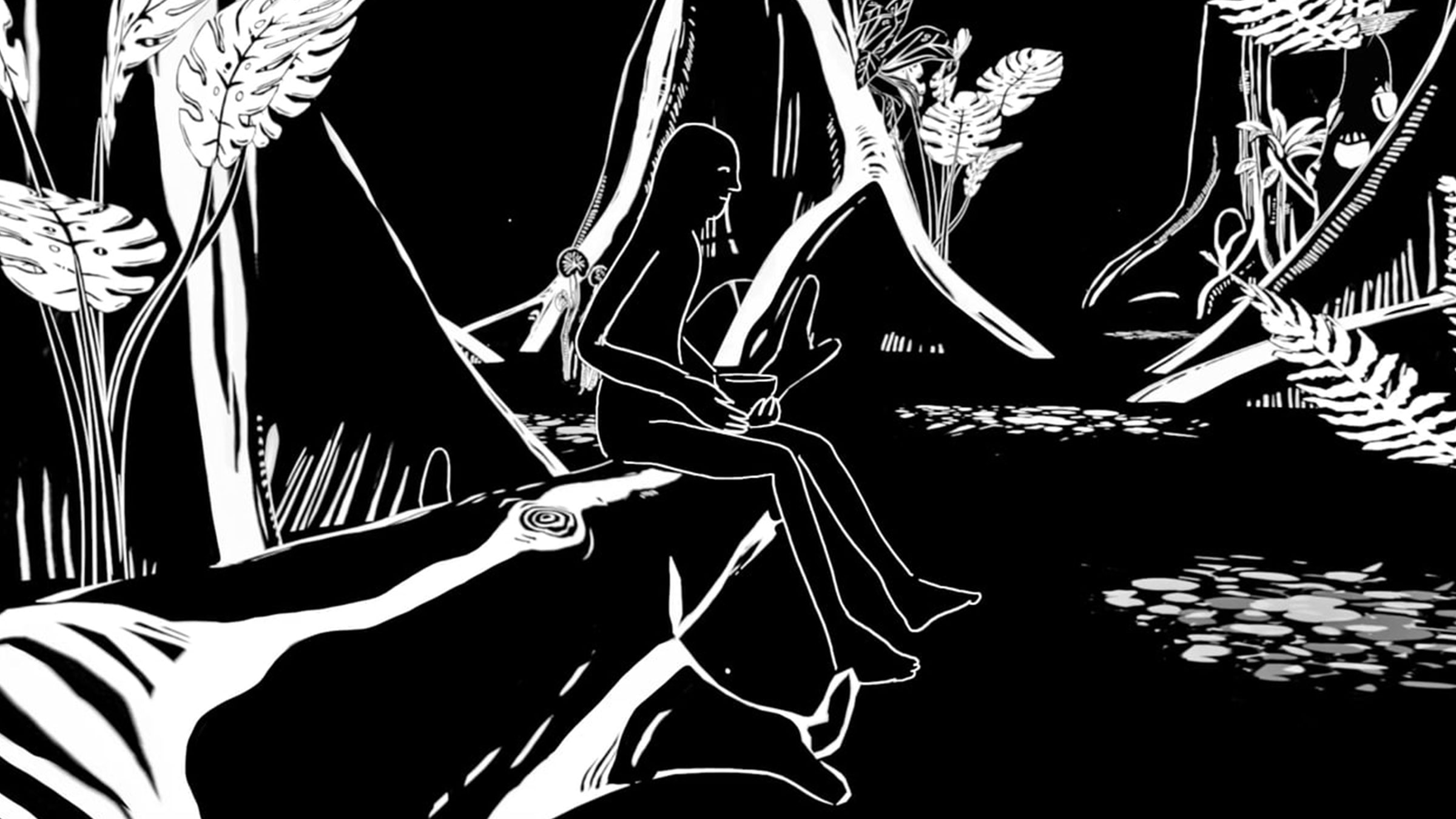 Pera Film is celebrating International Women’s Day! The short animation program Turbulent Times & Familiar Places presented in collaboration with Tricky Women Festival and Österreichisches Kulturforum Istanbul embraces women directors. Tricky Women is an international festival based in Vienna and the world‘s first and only festival dedicated exclusively to animated films made by women. The annual festival takes place every year around the International Women‘s Day.

Pera Museum’s Tricky Women selection combines current positions of Austrian femaleartists in animation film and gives an insight into the many techniques and work processes, with which the filmmakers shift the attention to relevant and unprecedented topics: the question where and why you feel at home (HomeStatements), what it is like to arrive in a new city where interpersonal relationships first have to be established (Shut up Moon) and mystical city observations in reference to discarded and newly picked up things (Taipei Recyclers). The greed with which both social and ecological consciousness is shifted from commonality to singularity (Princess Disaster Movie and YachaY). Biographical details (Garten & Schnaps), effects of boredom and opportunities (or lack of) on the periphery (Ginny) and how a woman takes life into her own hands (Two Melons - Birth of an Artist). The unpredictability and predictability of love around the globe and in the neighborhood (Follow You and Der verliebte Koch). The program further includes films that exploit reduced forms using excessive sound (Three Suns) and challenge the mechanisms of cinema and its perception (Machine).

This program’s screenings are free of admissions.
Drop in, no reservations.