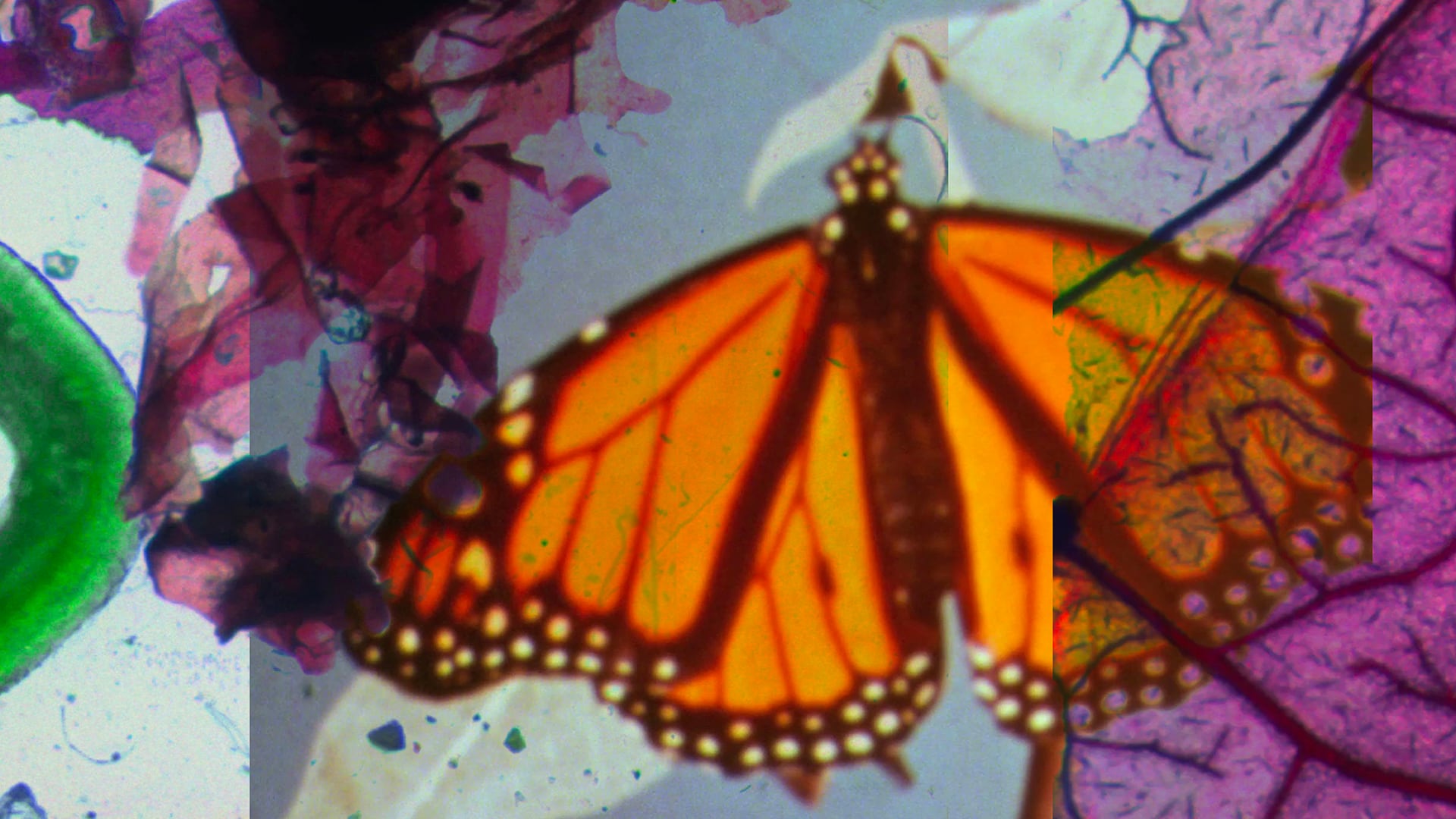 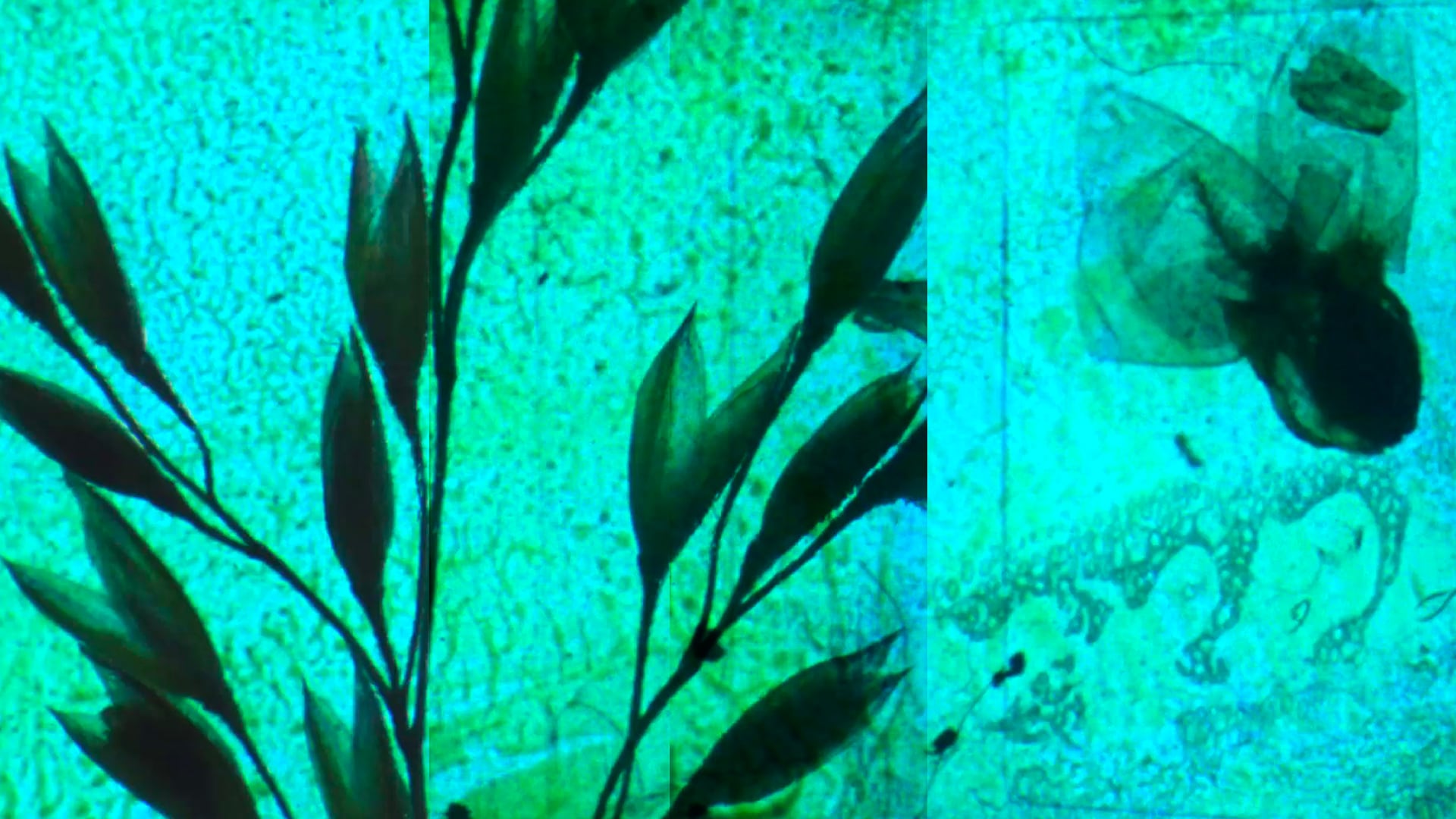 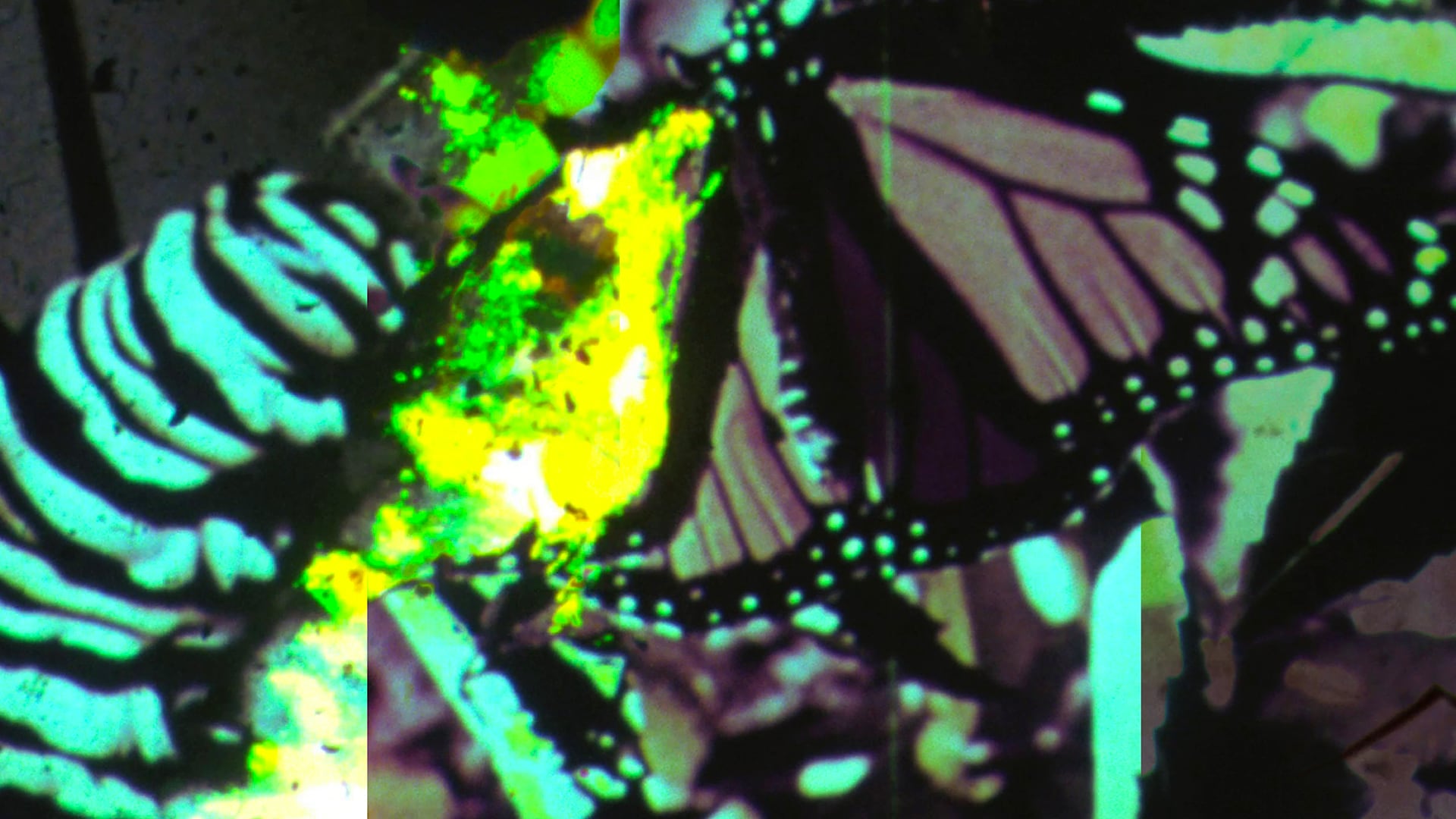 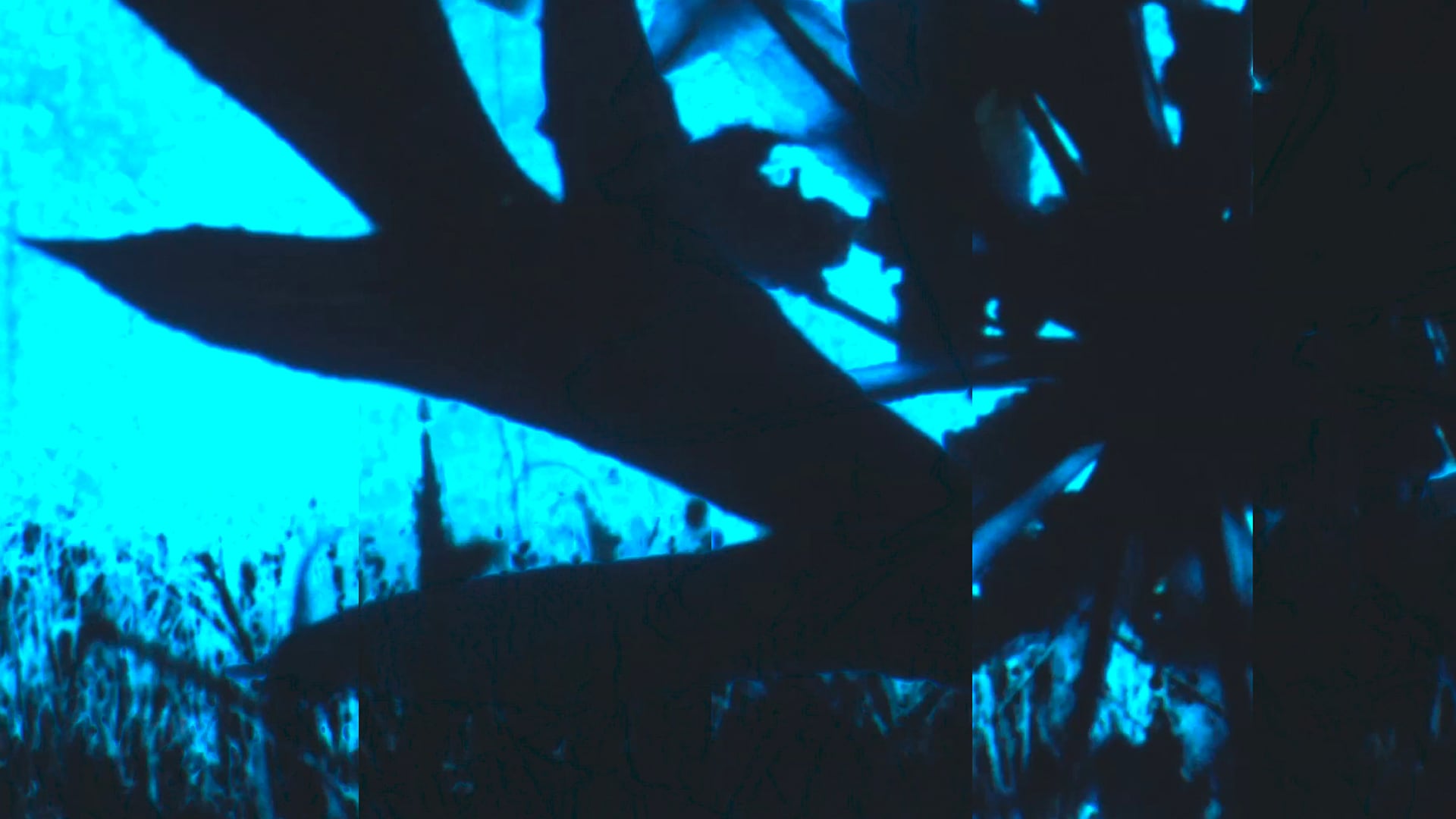 Pera Film offers an online viewing of a selection of artworks from the Crystal Clear exhibition at Pera Museum.

Crystal Clear brings together pieces by 20 artists from various countries addressing environmental and social issues through the light of crystals. Lost Winds meanwhile presents 4 films exploring human-soil relationship that artists at the exhibition point out to in their works.

The program that will be available between March 12 and 26 includes 3 films by Caryn Cline who has been producing experimental films on shades of color and on space for more than two decades. Attaching flowers, leaves and similar organic materials on a film strip, a technique which she calls botanicollage, Cline presents what’s familiar to us in a different perspective, calling us to question our relationship with nature. The program also hosts Zephyr, the first feature narrative film by Belma Baş about a child’s confrontation with the reality of death, following the theme of Poyraz, the director’s award-winning short film.

The films will be streamed at peramuseum.org between March 12 - 26, and only be accessible to online audiences in Turkey. As per legal regulations, all our screenings are restricted to persons over 18 years of age, unless stated otherwise. 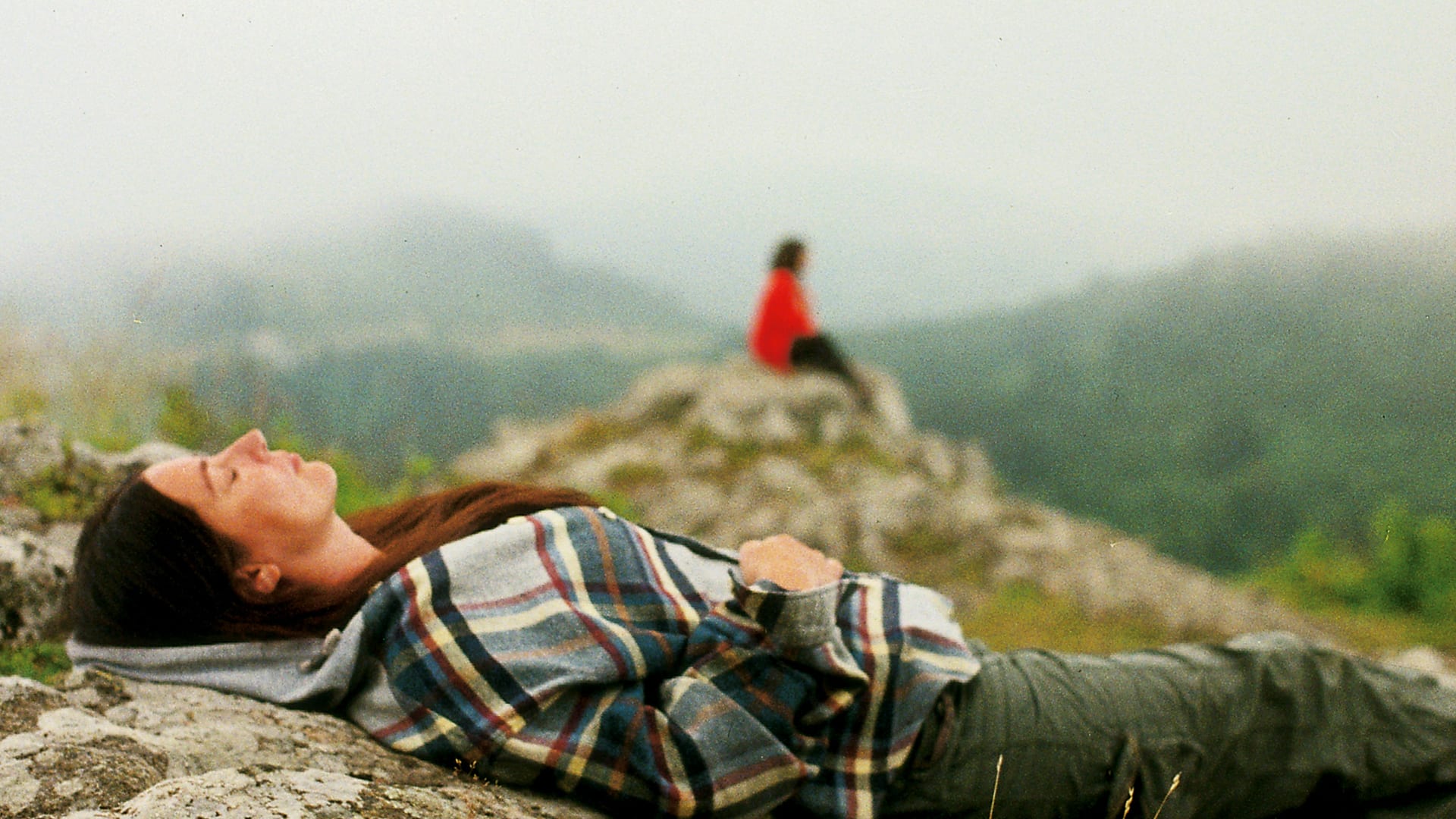 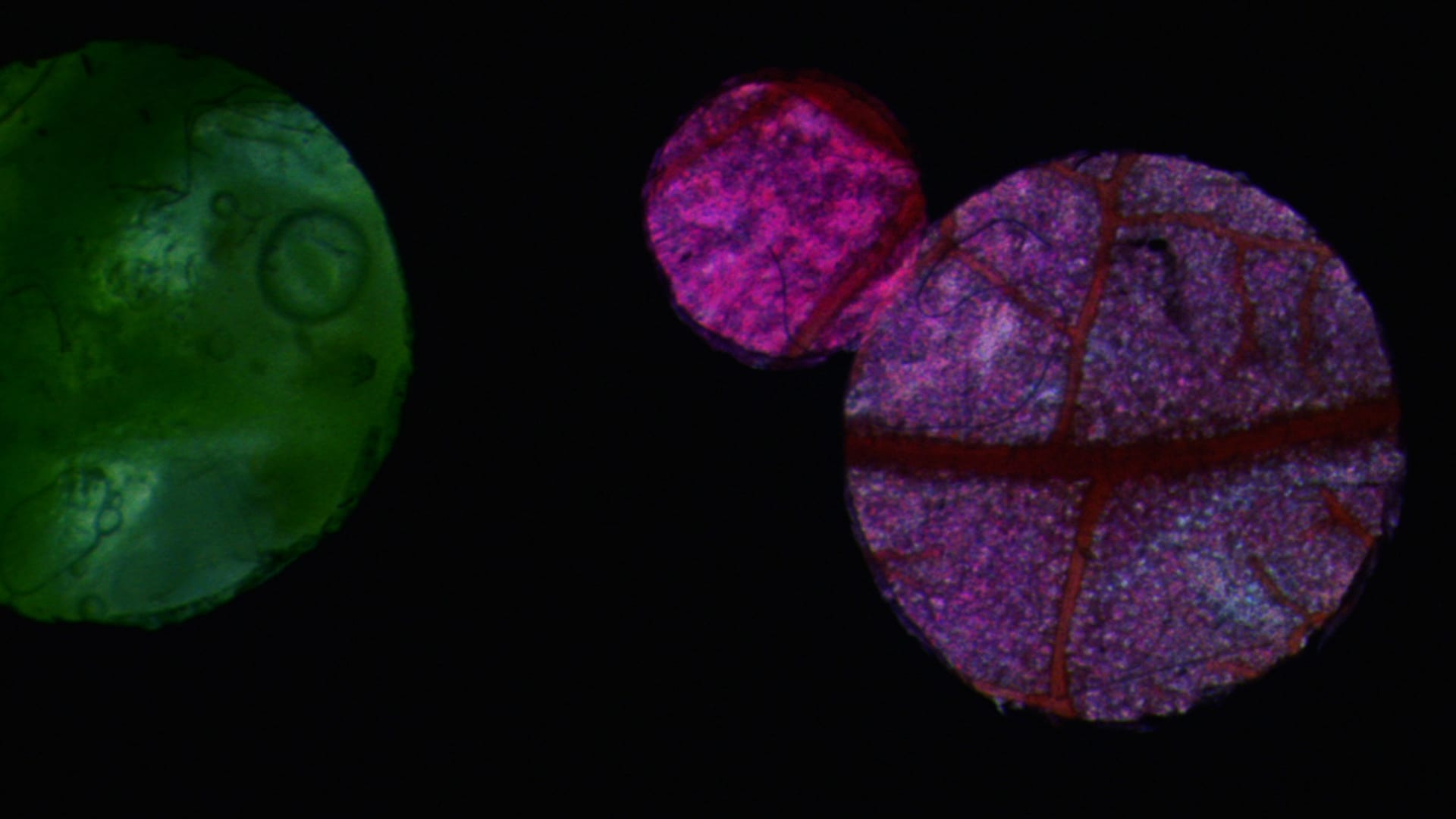 Pera Film offers an online viewing of a selection of artworks from the Crystal Clear exhibition at Pera Museum.

In collaboration with all the participating artists, Crystal Clear devised methods and tools for sustainable curating, going beyond just thinking about ecology or sustainability, but rather inventing and enacting principles allowing the reduction of the carbon footprint of exhibition making: radical limits on the shipping of objects, local collaborative production of exhibited work, creative recycling strategies, and extremely reduced travel for all the participants. 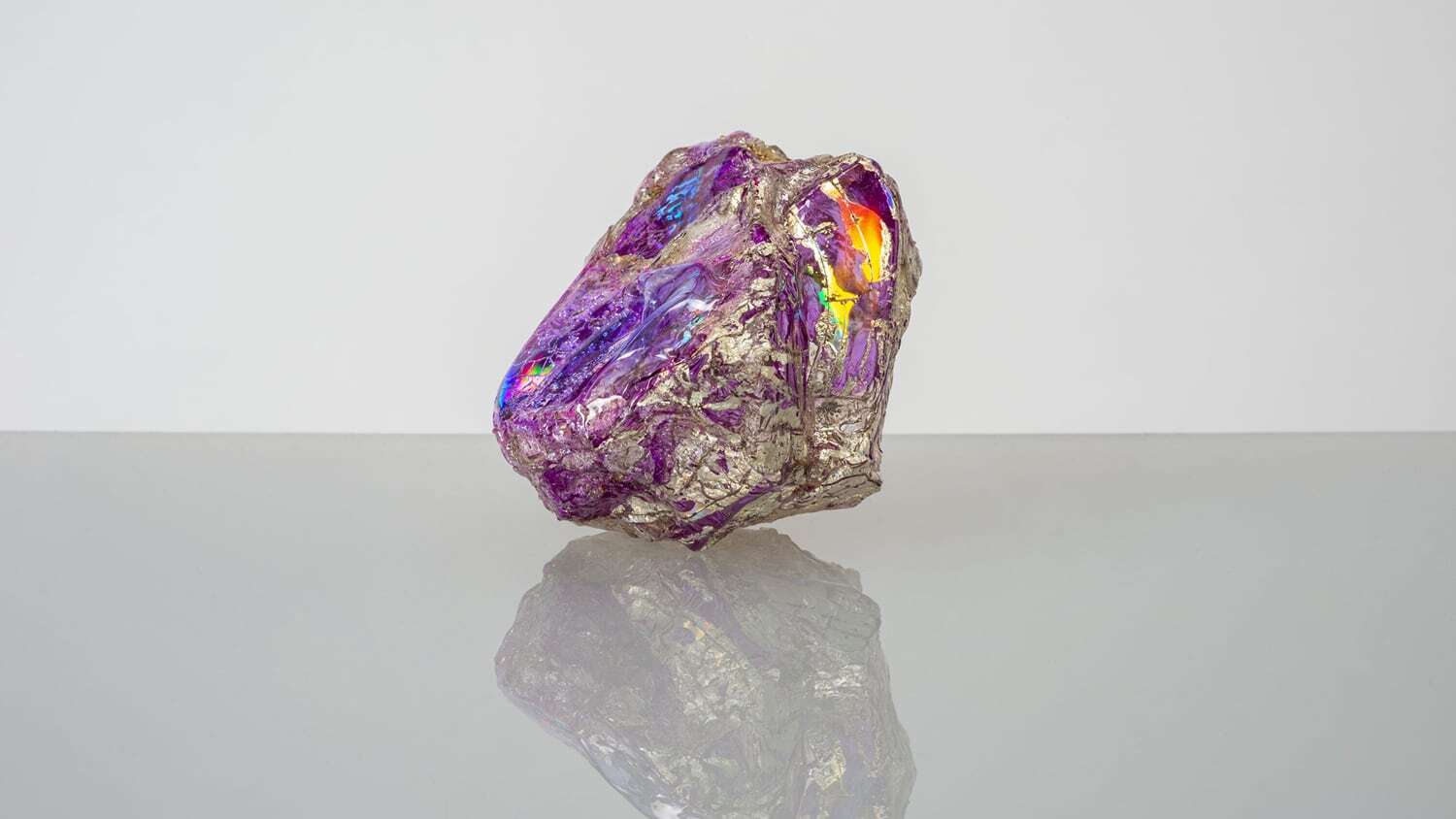