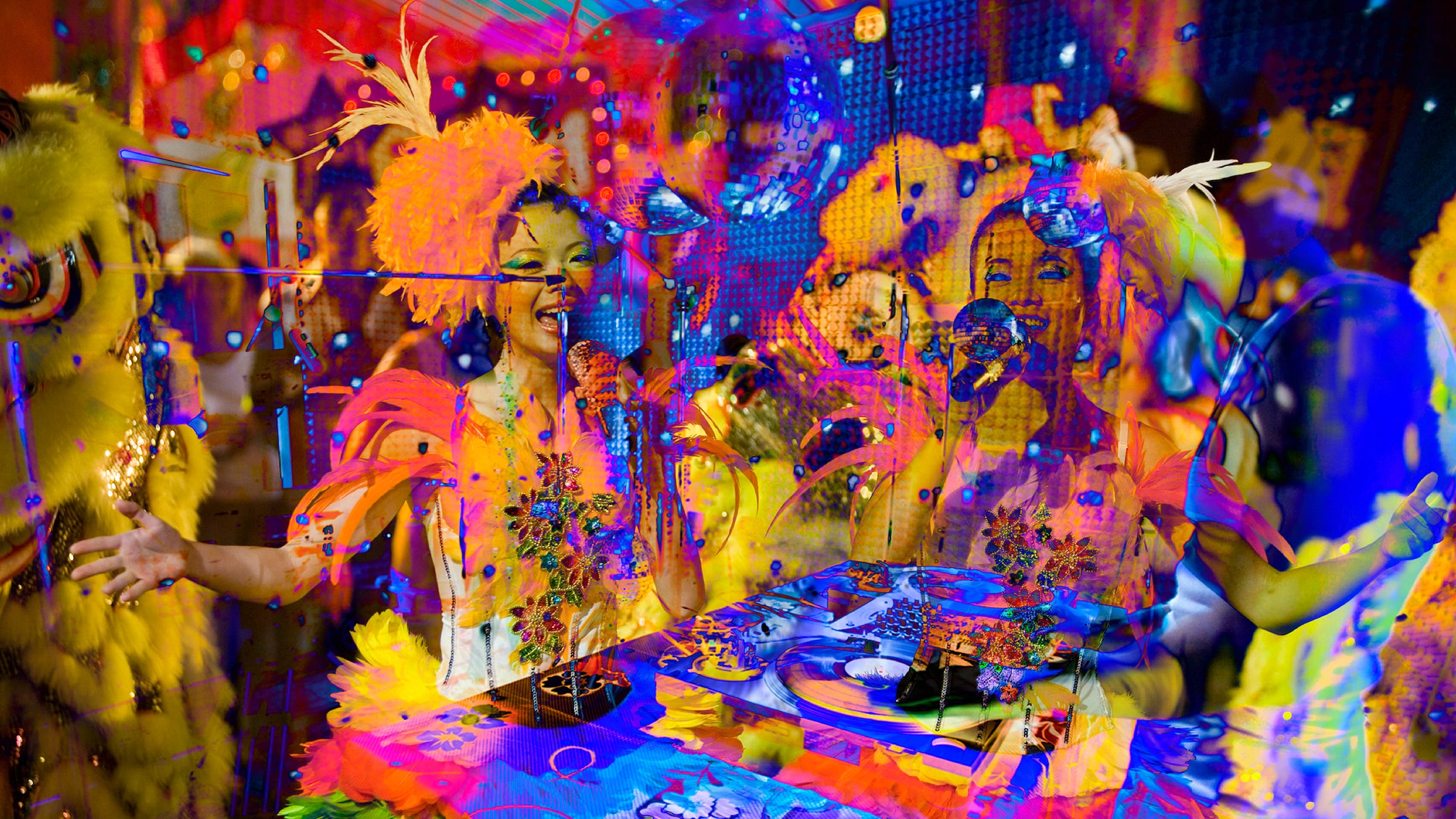 Pera Film takes the audience on a cinematographic journey to discover the insights of the territory featured in Pera Museum’s Singapore Unseen exhibition.

Dreaming Singapore presents: a poignant yet darkly humorous story which follows the lives of six individuals as they navigate the rapidly changing conditions experienced in today’s modern South-East Asian citiesin Singapore Dreaming; the growing pains of Tan Boon Huat, the middle son of a pawn farmer in an island town in Becoming Royston; described as “a small gem” by Screen Daily magazine and the first Singaporean feature film to win at the Cannes Film Festival in Ilo Ilo; how the breaking of a man on the brisk of bankruptcy leads to a major international crisis in Unlucky Plaza; uncovering the processes and motivations behind internationally renowned photographers from Singapore through interviews in Image Makers; the new life of Siva, who has nobody to welcome him at home after he gets released from prison after serving eight years for smuggling in A Yellow Bird; the story of a correctional officer whose ethical notion about promotion is disrupted after he gets transferred to a maximum security prison in Apprentice; and director Kirsten Tan takes full advantage of the beautiful scenery and a charismatic elephant to tell a story about our drift from fundamental human needs and values in Pop Aye.

Pera Film takes the audience on a cinematographic journey to discover the insights of the territory featured in Pera Museum’s Singapore Unseen exhibition.

Singapore Unseen exhibition brought together “ordinary” scenes from the daily life in Singapore through unique viewpoints of photographers living in the country. 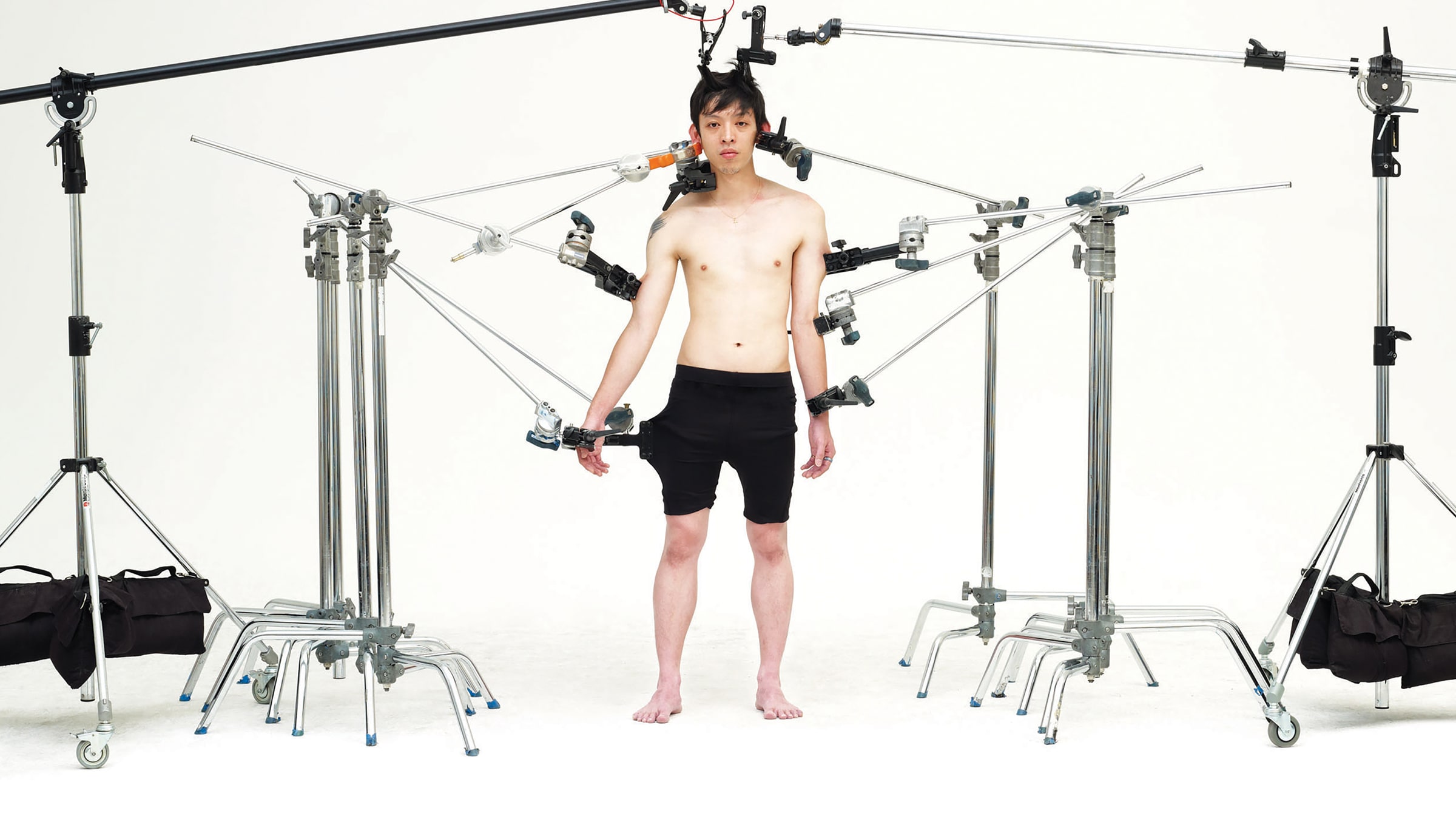