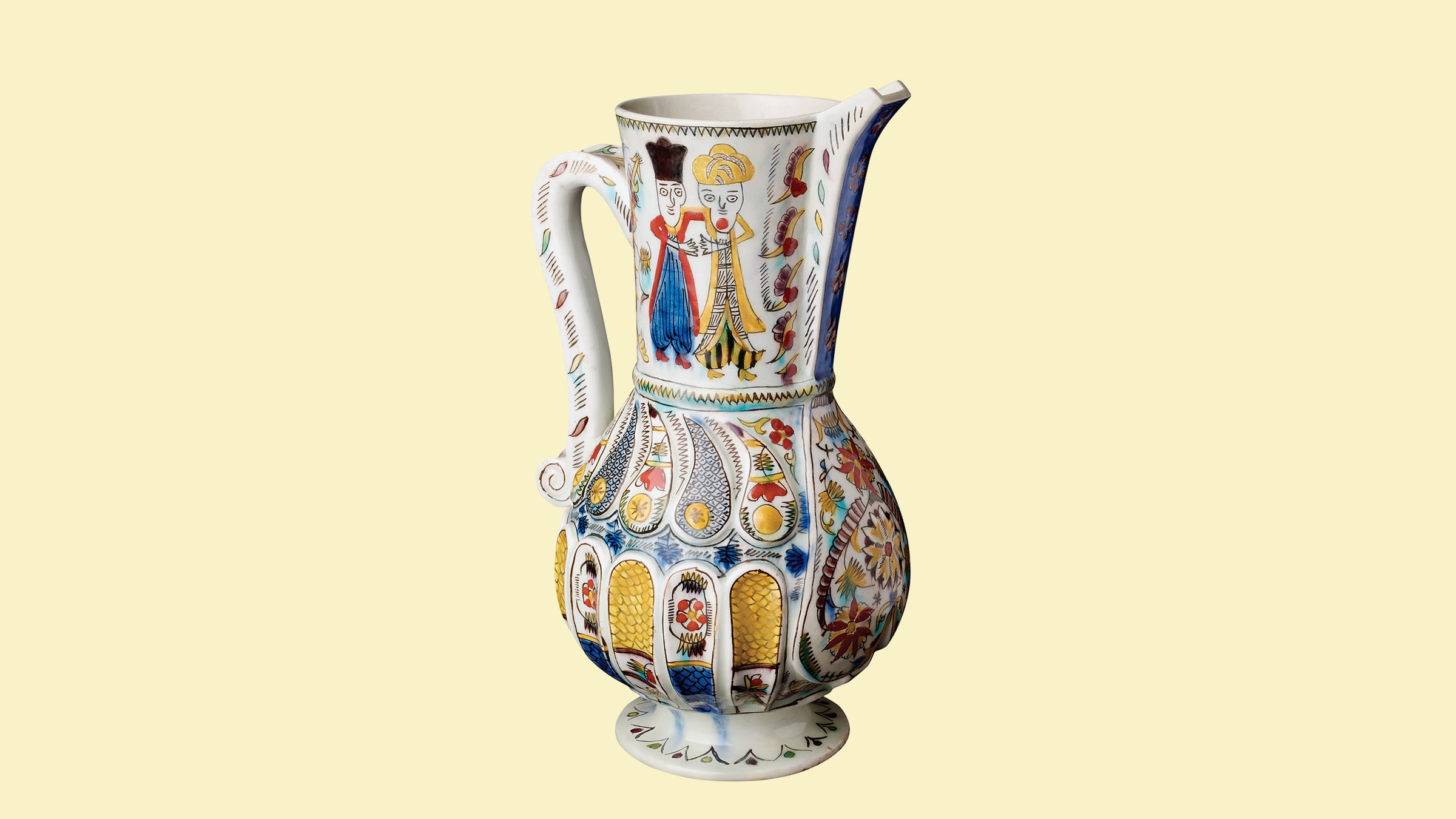 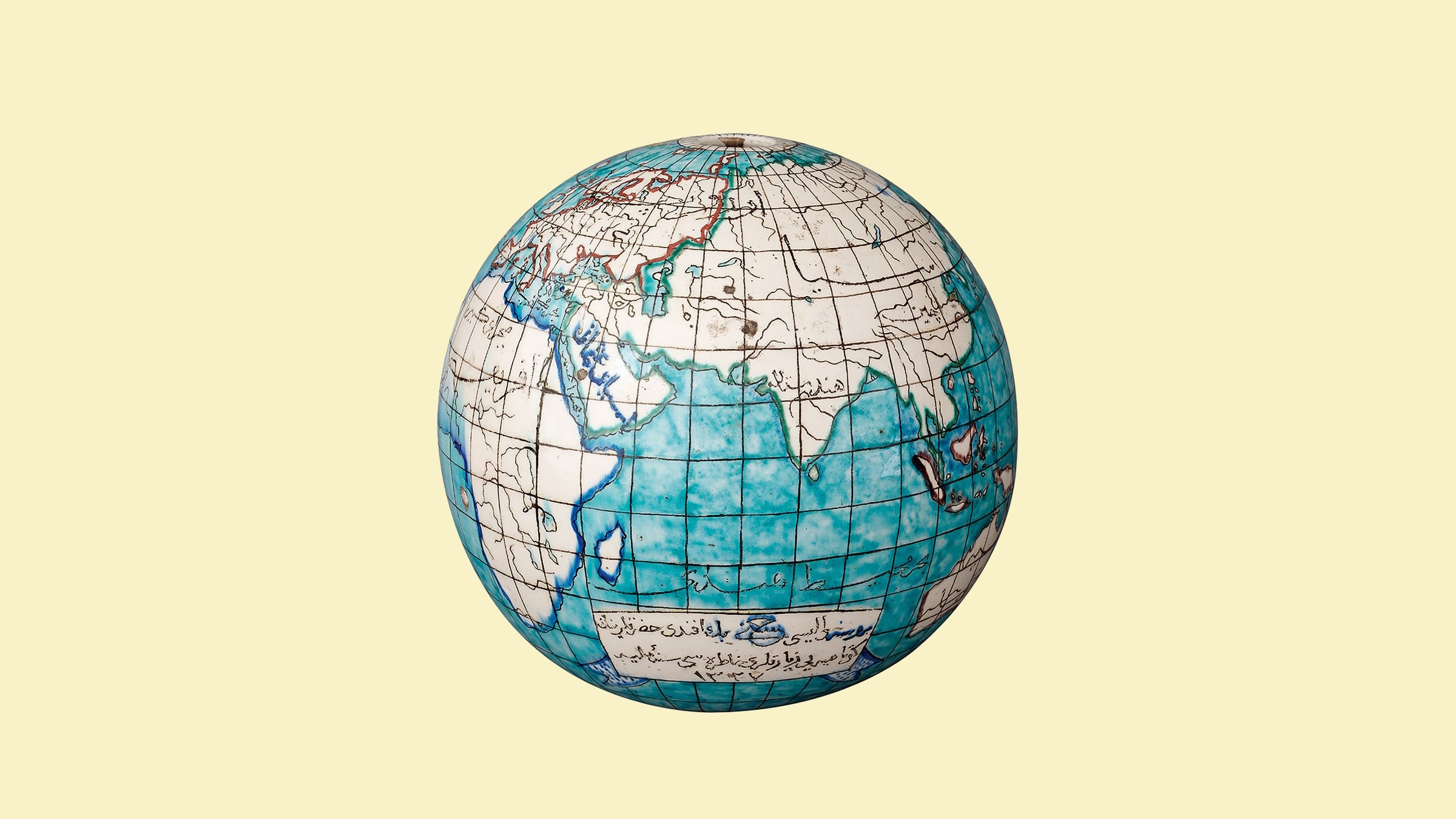 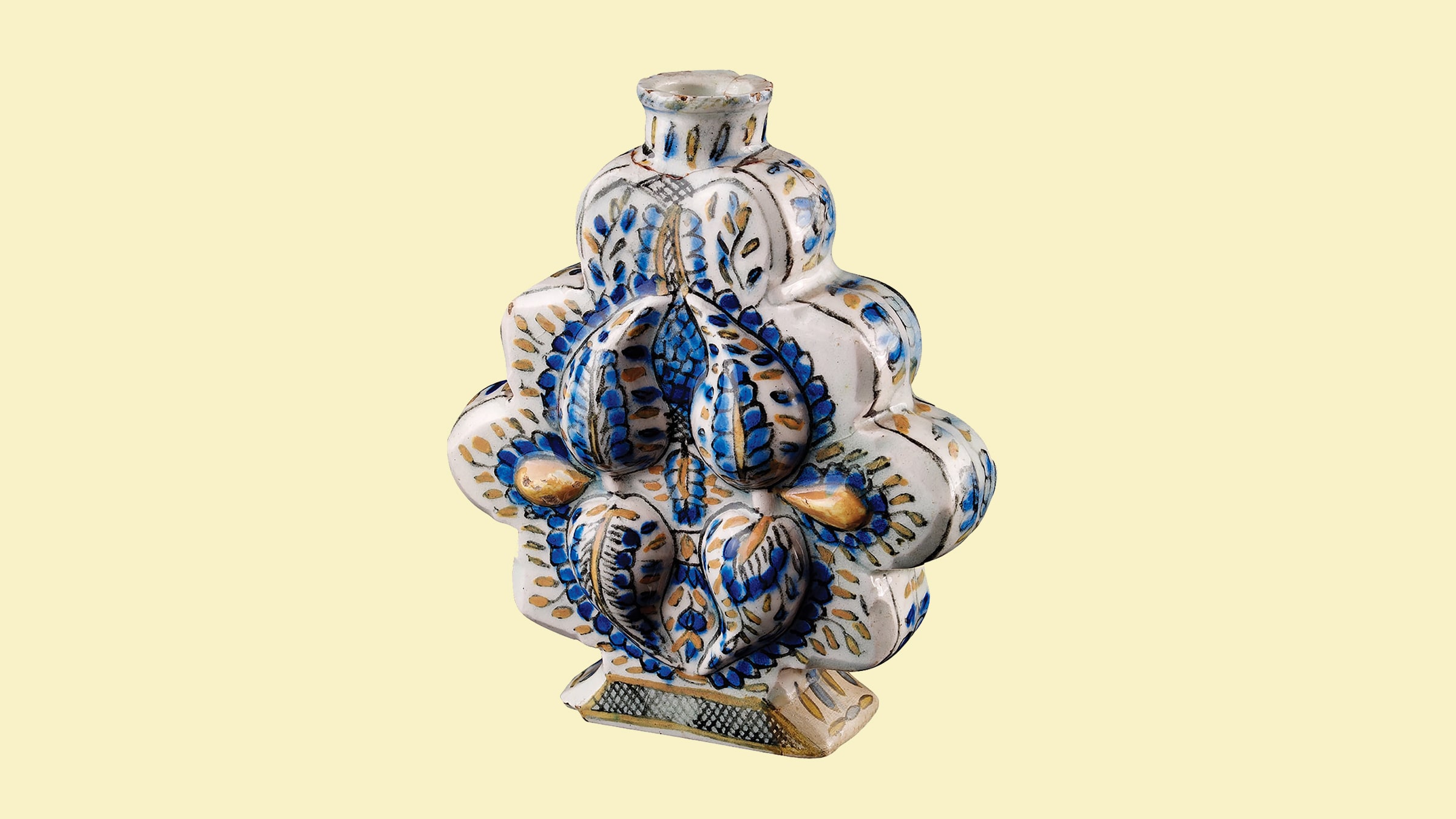 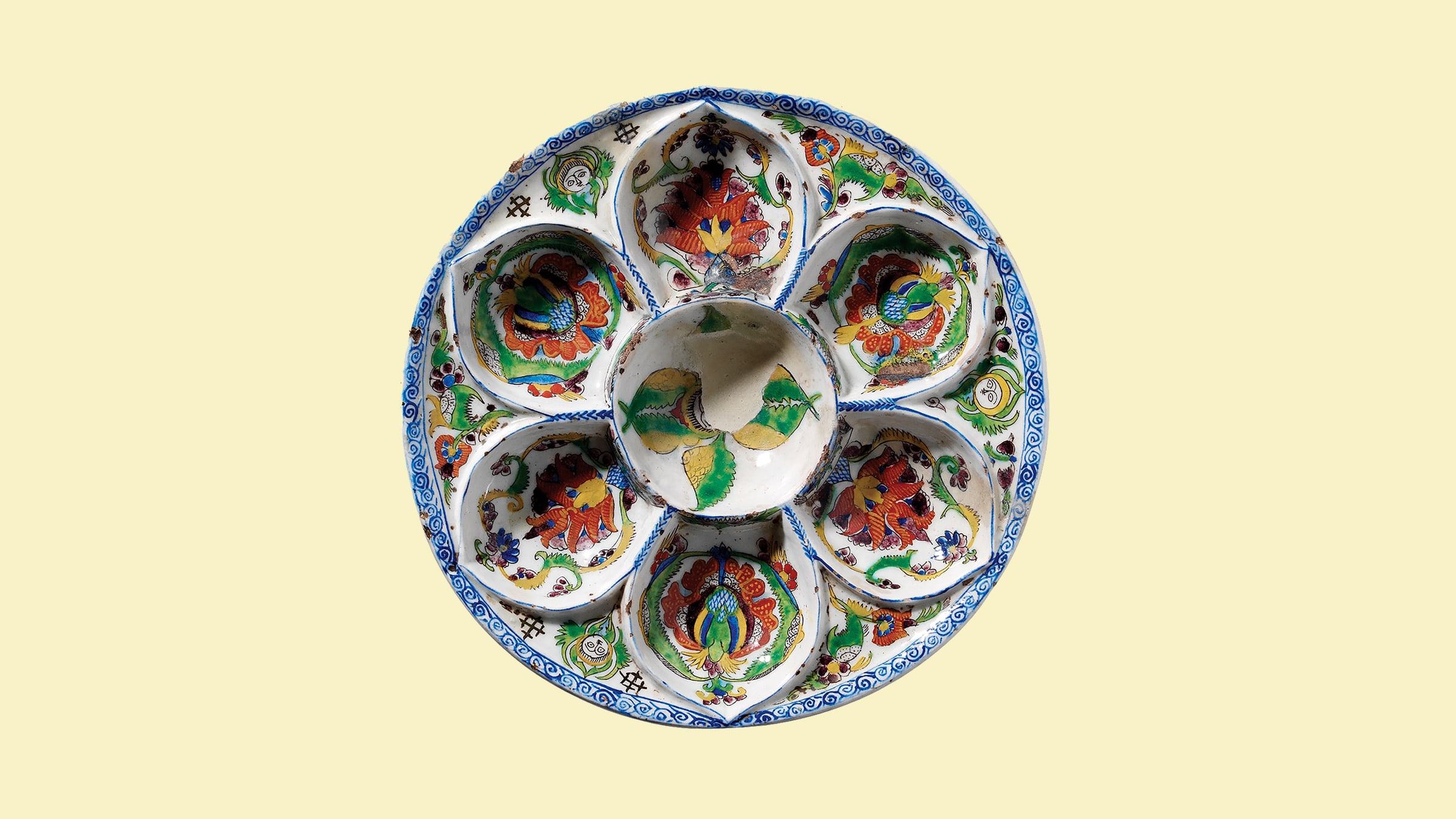 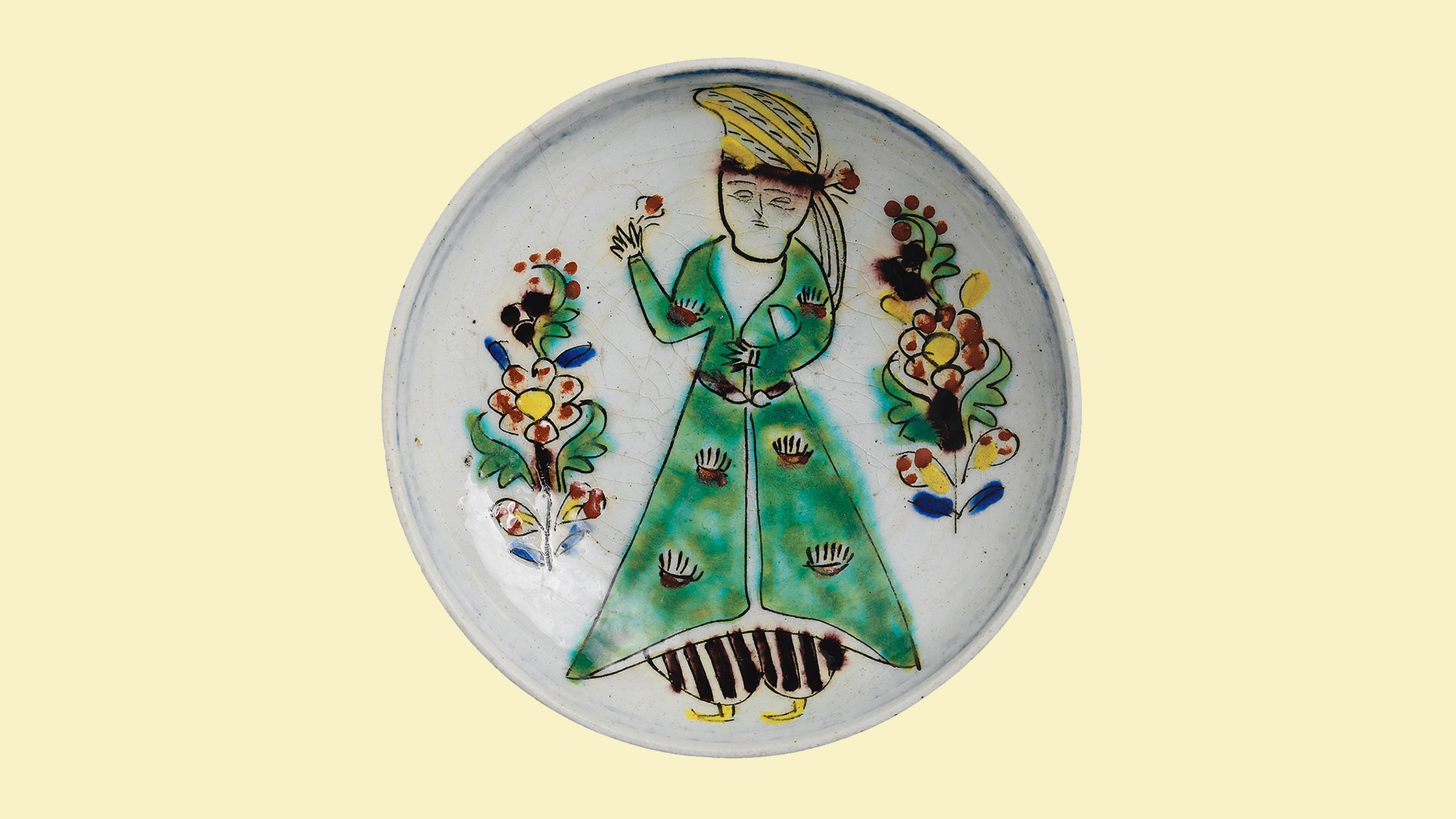 The beginnings of the Suna and İnan Kıraç Foundation's Kütahya Tiles and Ceramics Collection dates back to the 1980s, and over the years it has grown to become one of the most outstanding collections of its kind. Today the collection consists of over 800 remarkable pieces representing various periods, especially the 18th to 20th centuries. The limited numbers of pieces on display at the Museum have been chosen to give a general idea of the collection and the craftsmanship of Kütahya ceramics.

After İznik, Kütahya was Ottoman Turkey's most important centre of ceramic production. Thanks to abundant deposits of clay in the area, ceramics were made here in large quantities during the Phrygian, Hellenistic, Roman and Byzantine eras, and the traditional techniques of this art have survived to the present day. Although little research into ceramics produced in Kütahya during the early Ottoman and pre-Ottoman Turkish periods has as yet been carried out, recent finds and publications suggest that the industry essentially paralleled with that of İznik. The earliest known Kütahya ceramics are monochrome glazed bricks decorating the minaret balcony of Kurşunlu Mosque, dated 1377, and tiles on the cenotaph and floor of the Tomb of Yakup II of the Germiyanoğlu principality, dated 1428, located in the imaret founded by the same ruler. Kütahya ceramics continued to be manufactured over the next centuries, the finest quality examples dating from the 17th and 18th centuries. A decline in quality is observable from the second half of the 18th century, but there was a revival in the late 19th century, and with state support during the second quarter of the 20th century, this traditional ware has survived to the present day.

Kütahya ceramics stand somewhere between İznik ceramics, which primarily represented 'Court Art,' and Çanakkale ceramics, which are usually regarded as 'Folk Art.' The potters of Kütahya produced a wide range of tiles for architectural decoration and household pottery that was sold widely throughout the country. In terms of both the volume and continuity of production, Kütahya ceramics are a very significant area of Ottoman craftsmanship. 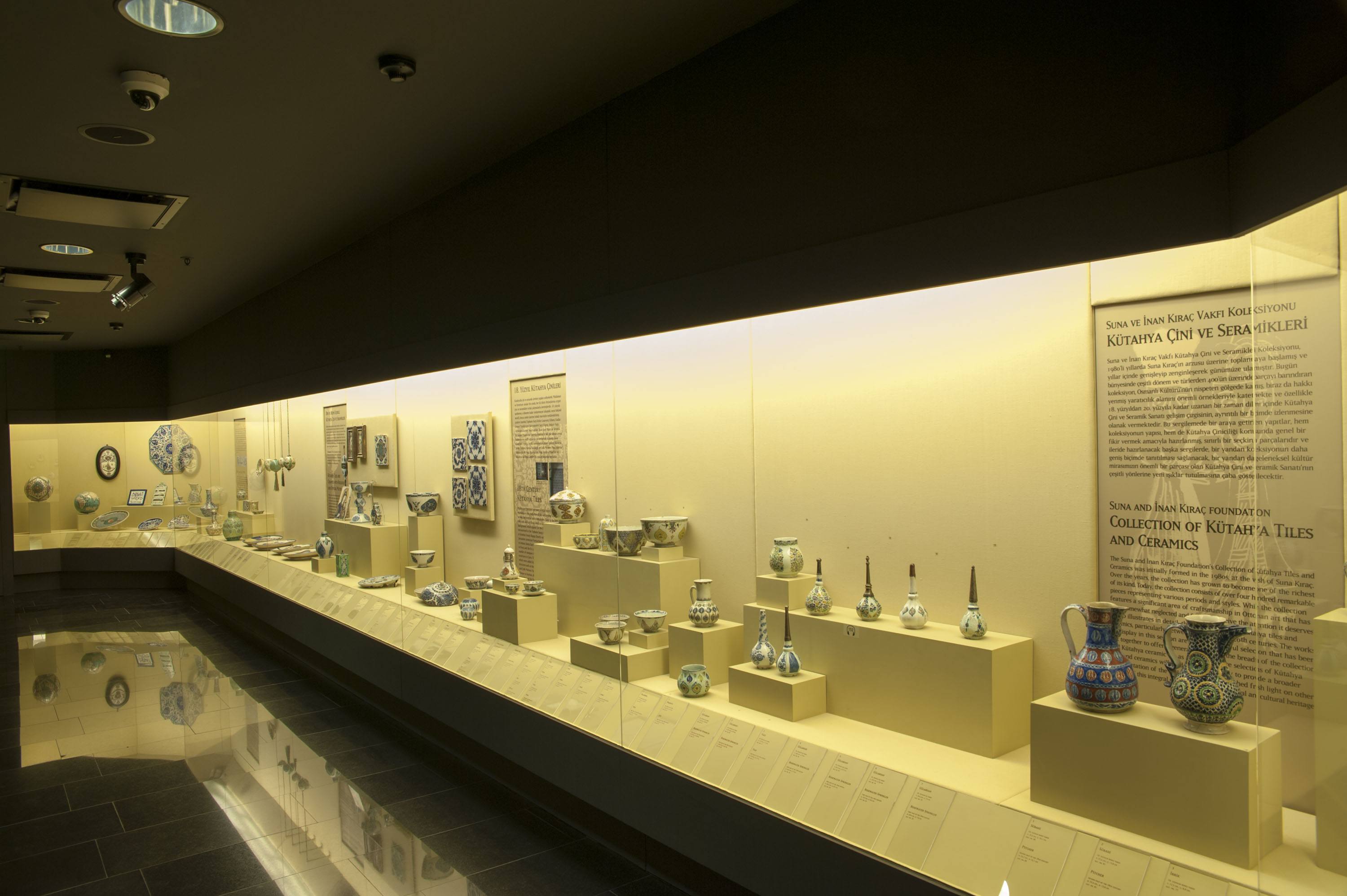 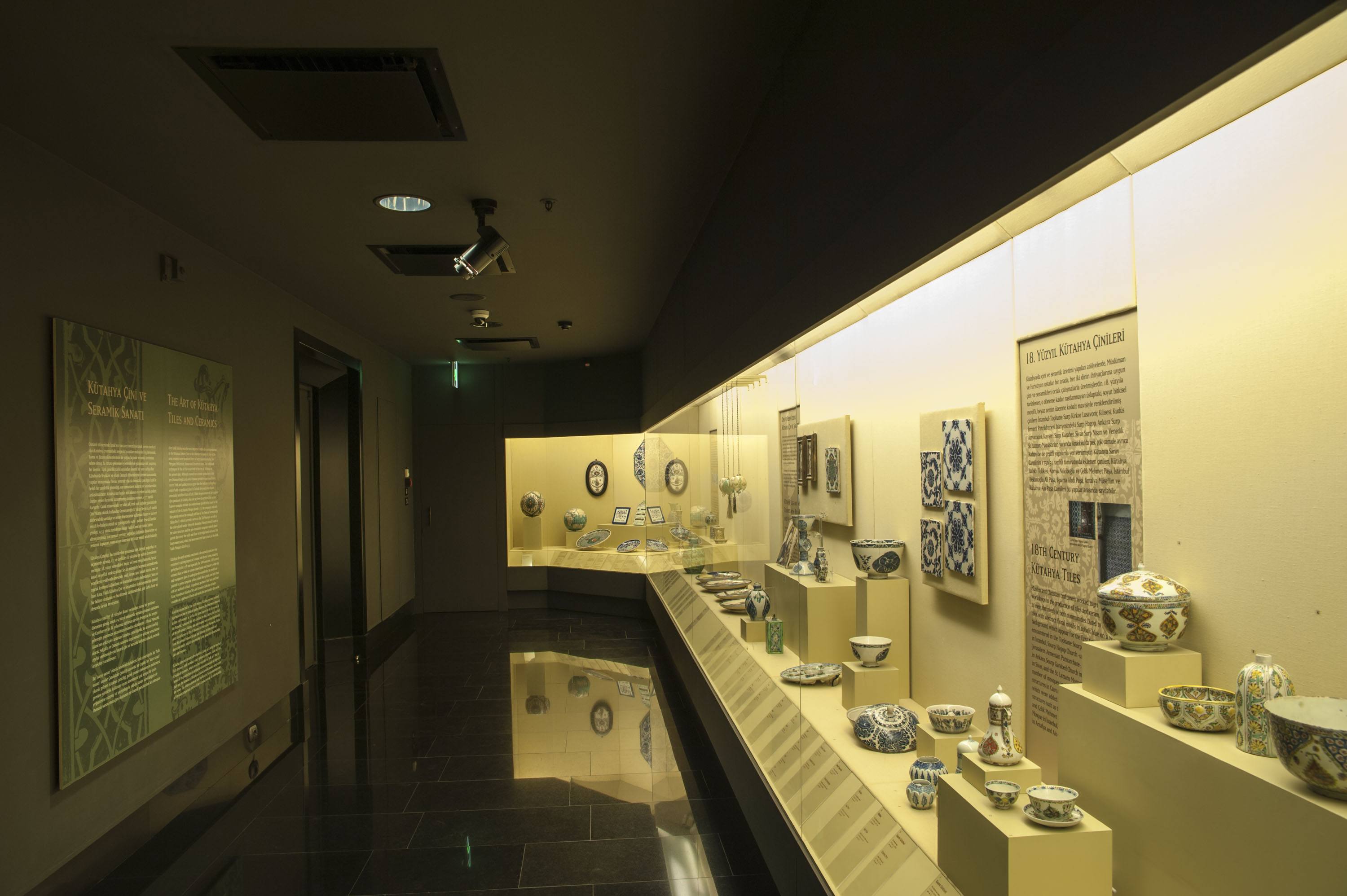 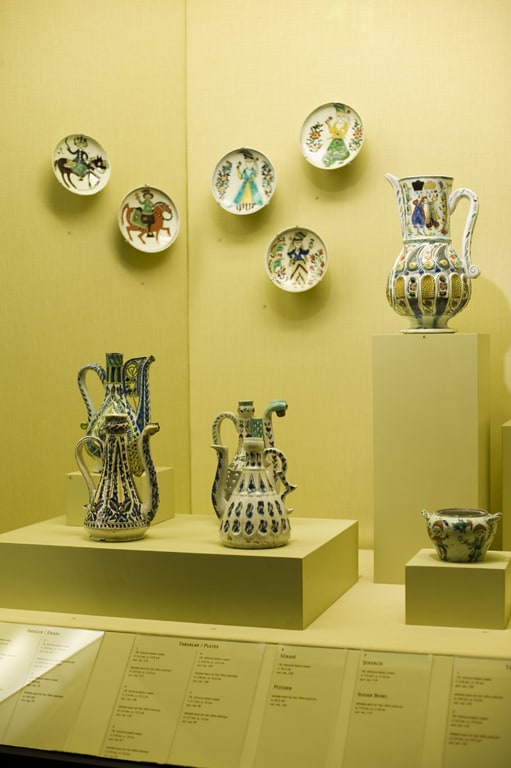 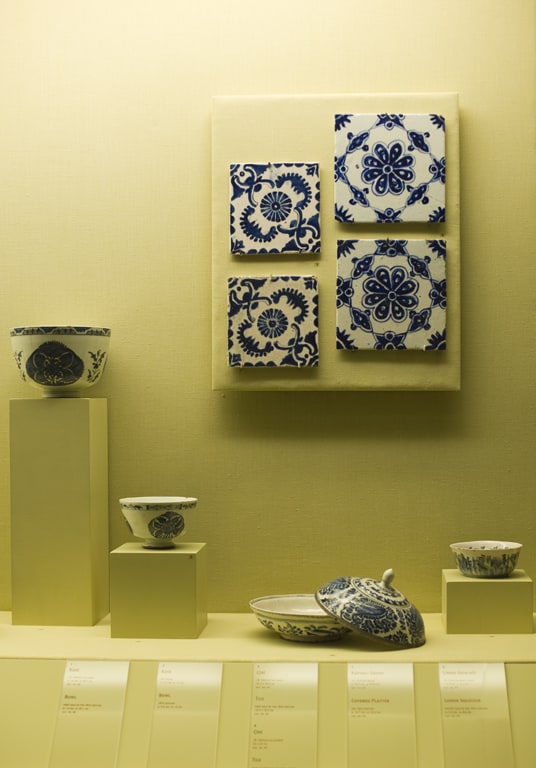 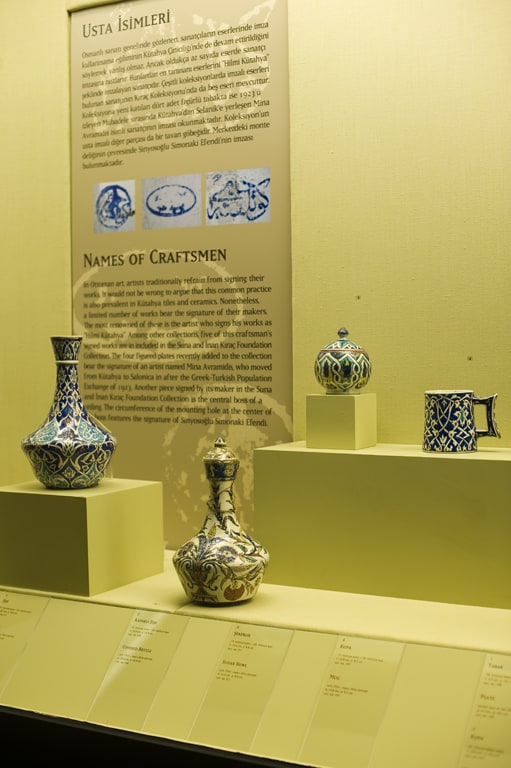 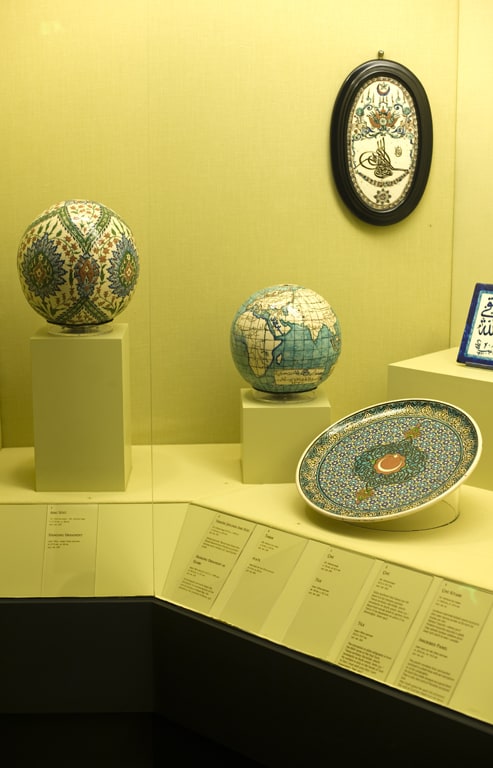 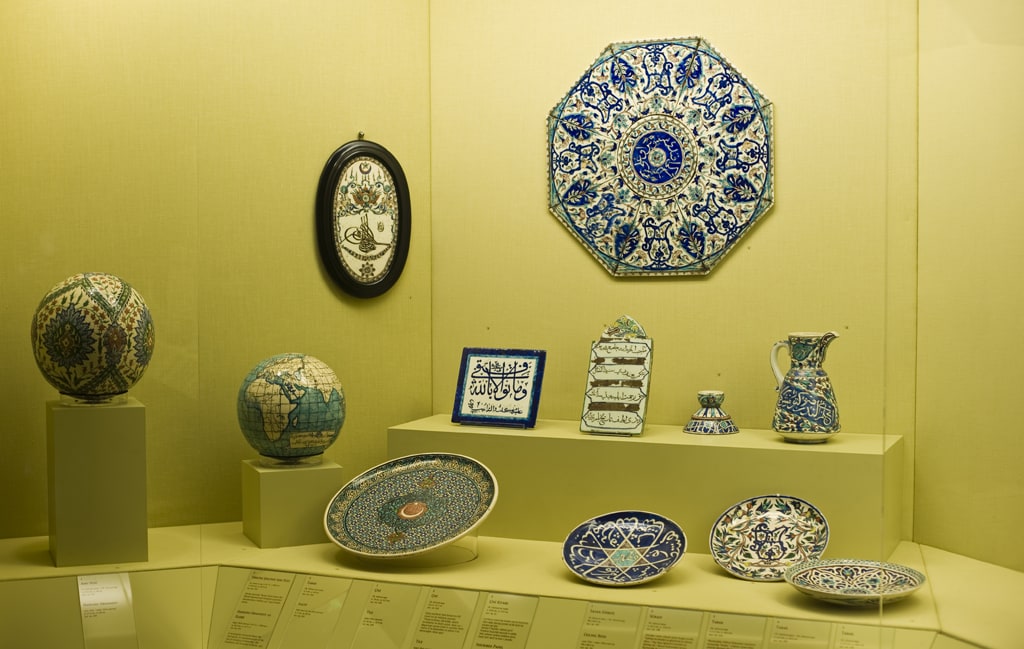 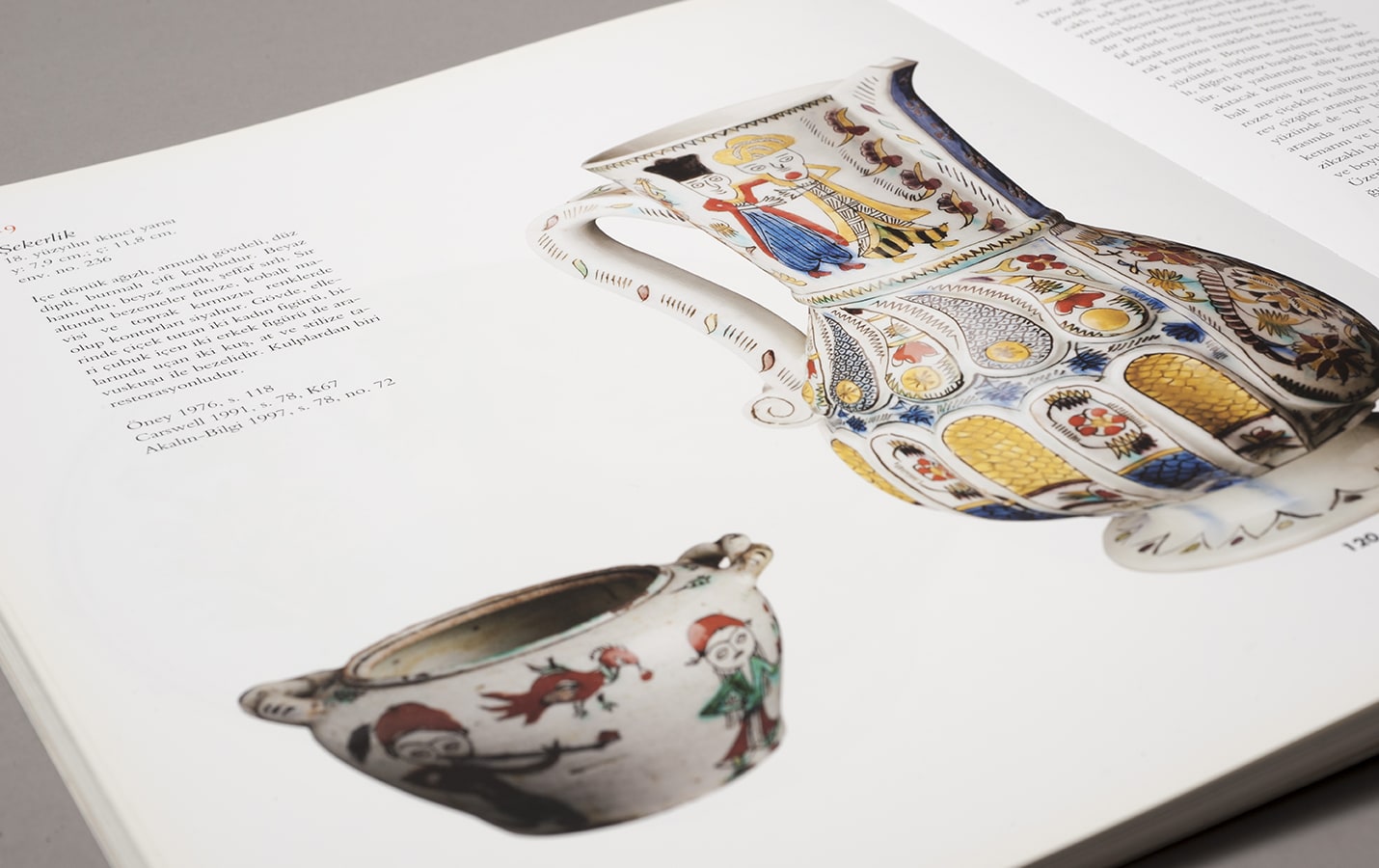 The beginnings of the Suna and İnan Kıraç Foundation Kütahya Tiles and Ceramics Collection dates back to the 1980s, and over the years it has grown to become one of the most outstanding...